Ramadan is approaching, and Eid collections are beginning to appear for consumers to pick from. So Kamal is the newest company to debut their luxurious Eid collection, and the starring ladies are Ramsha Khan and Farhan Saeed. For the campaign, both actors play recently engaged couples who return to their childhood homes.

Ramsha Khan is stunning in every outfit, and Farhan Saeed complements her with his elegant appearance. Take a look at some of the stars’ snaps: 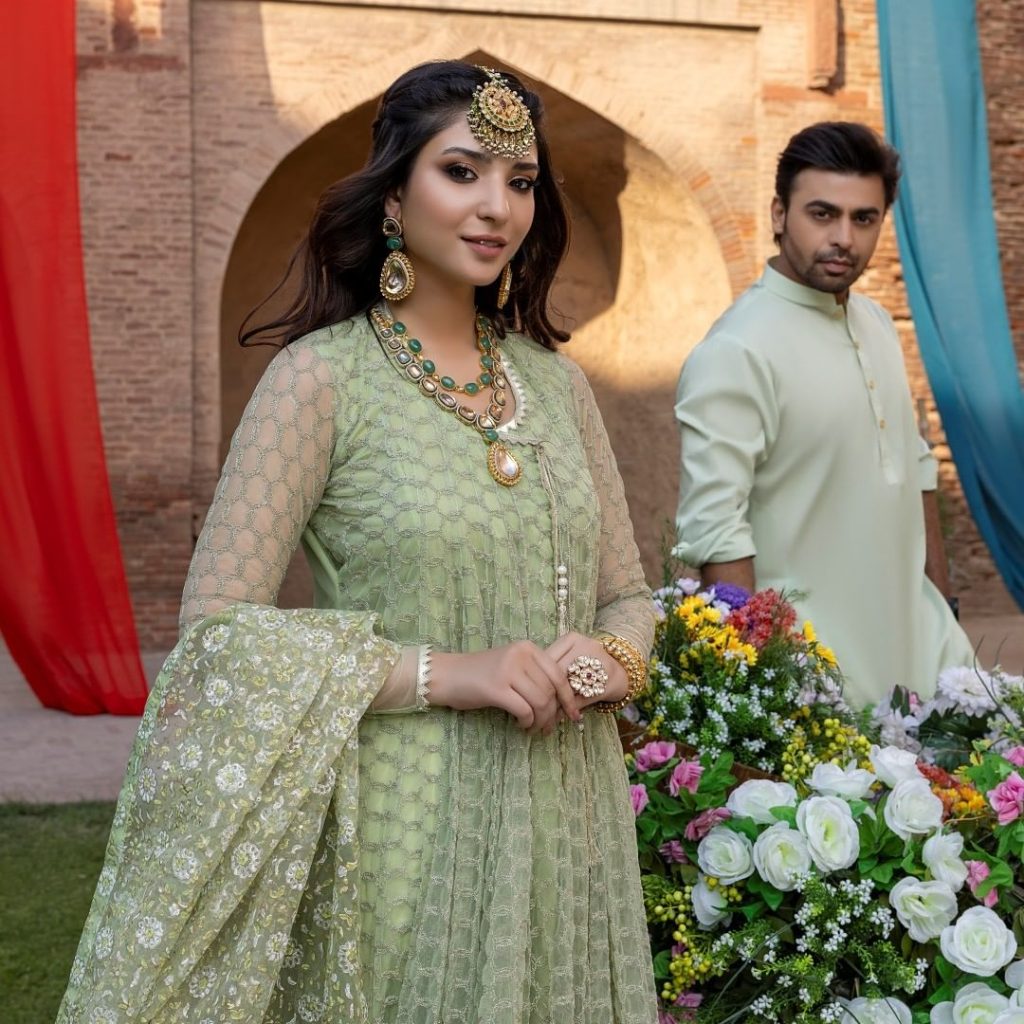 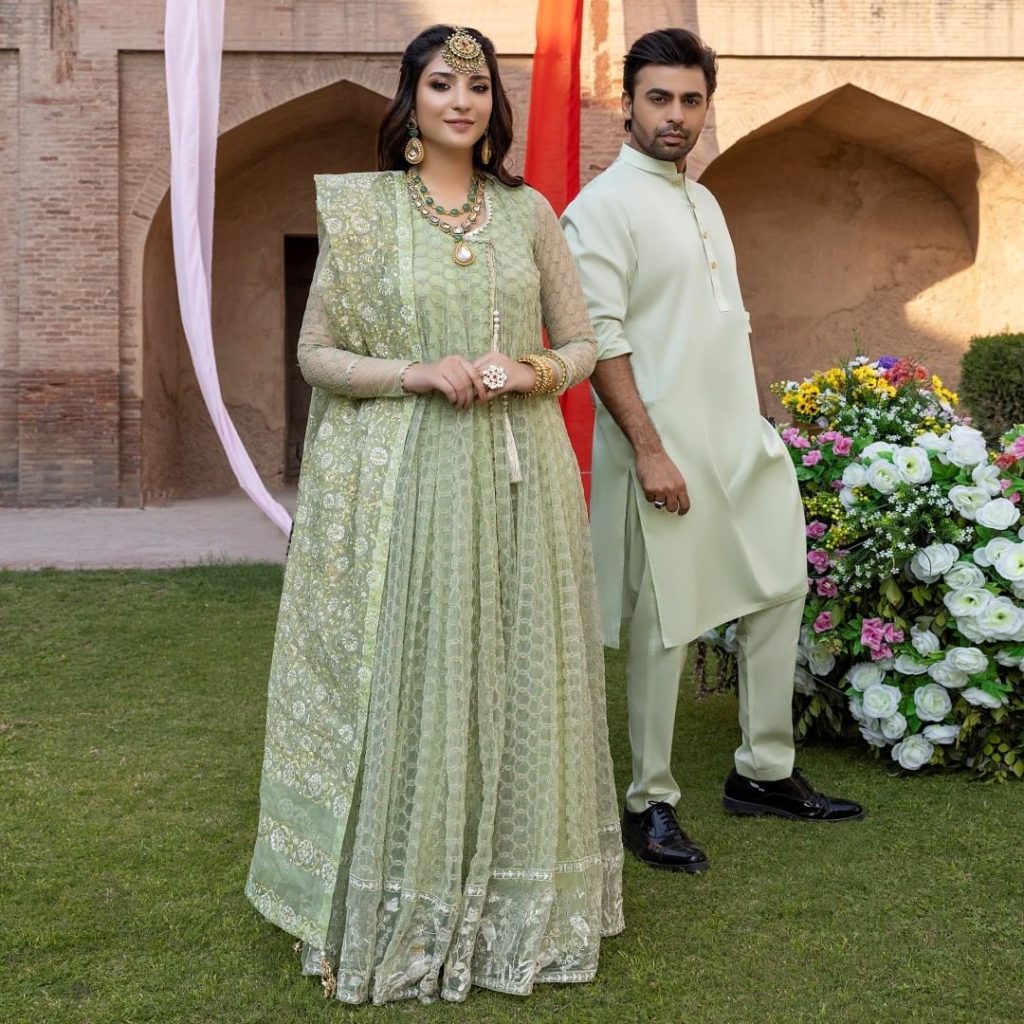 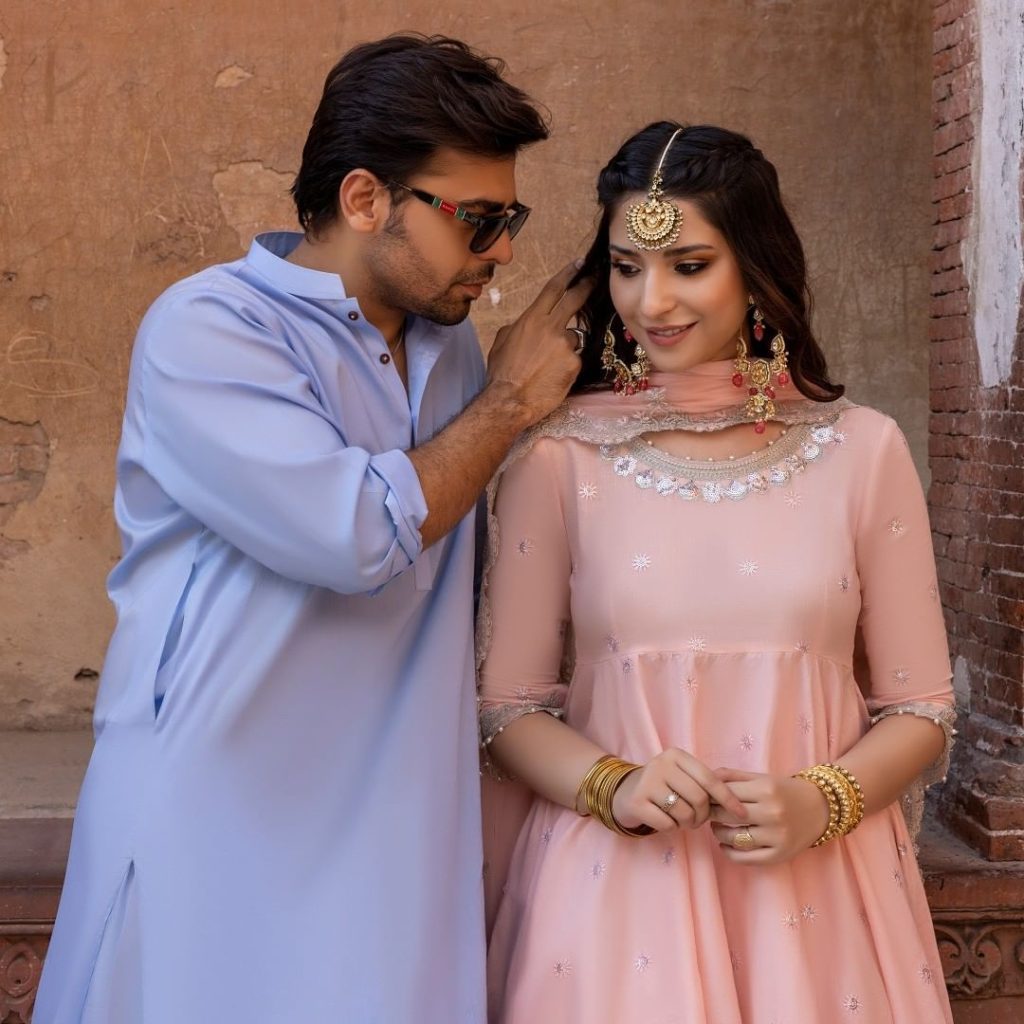 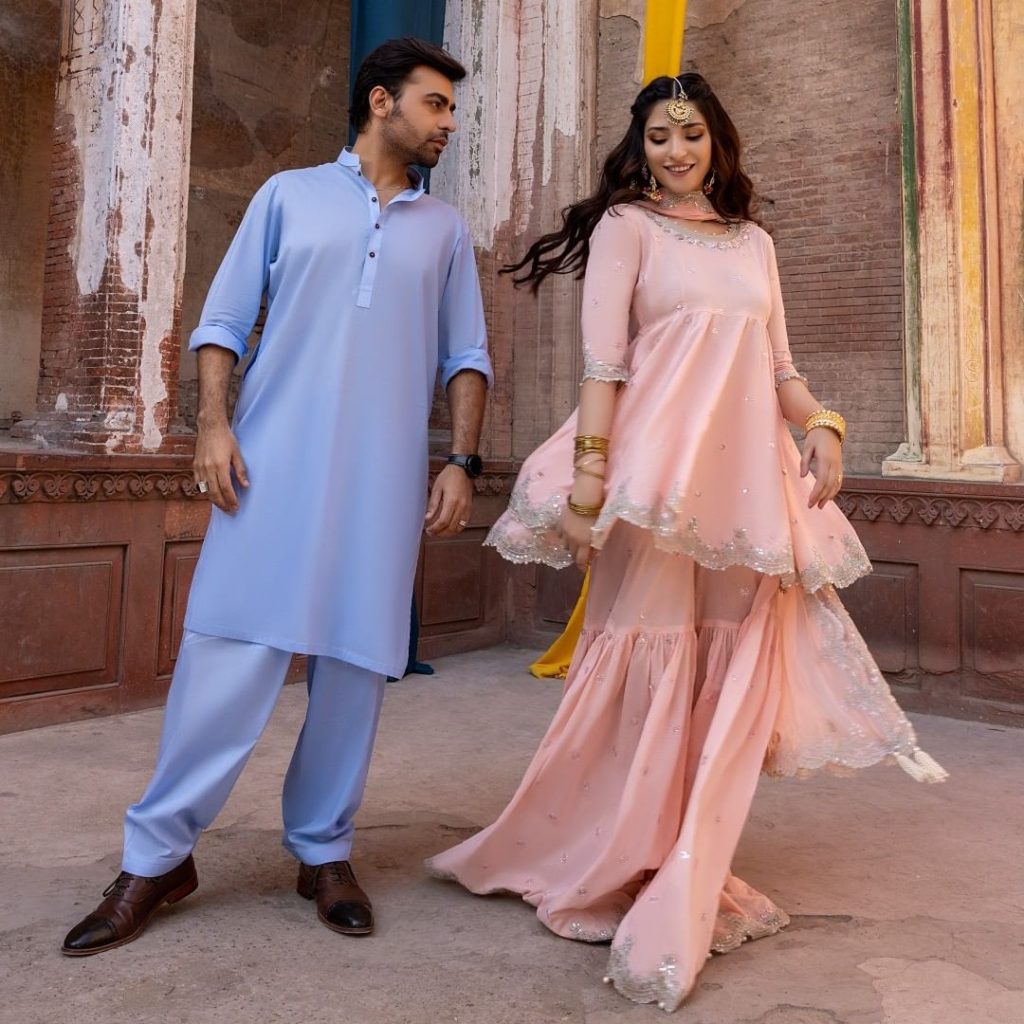 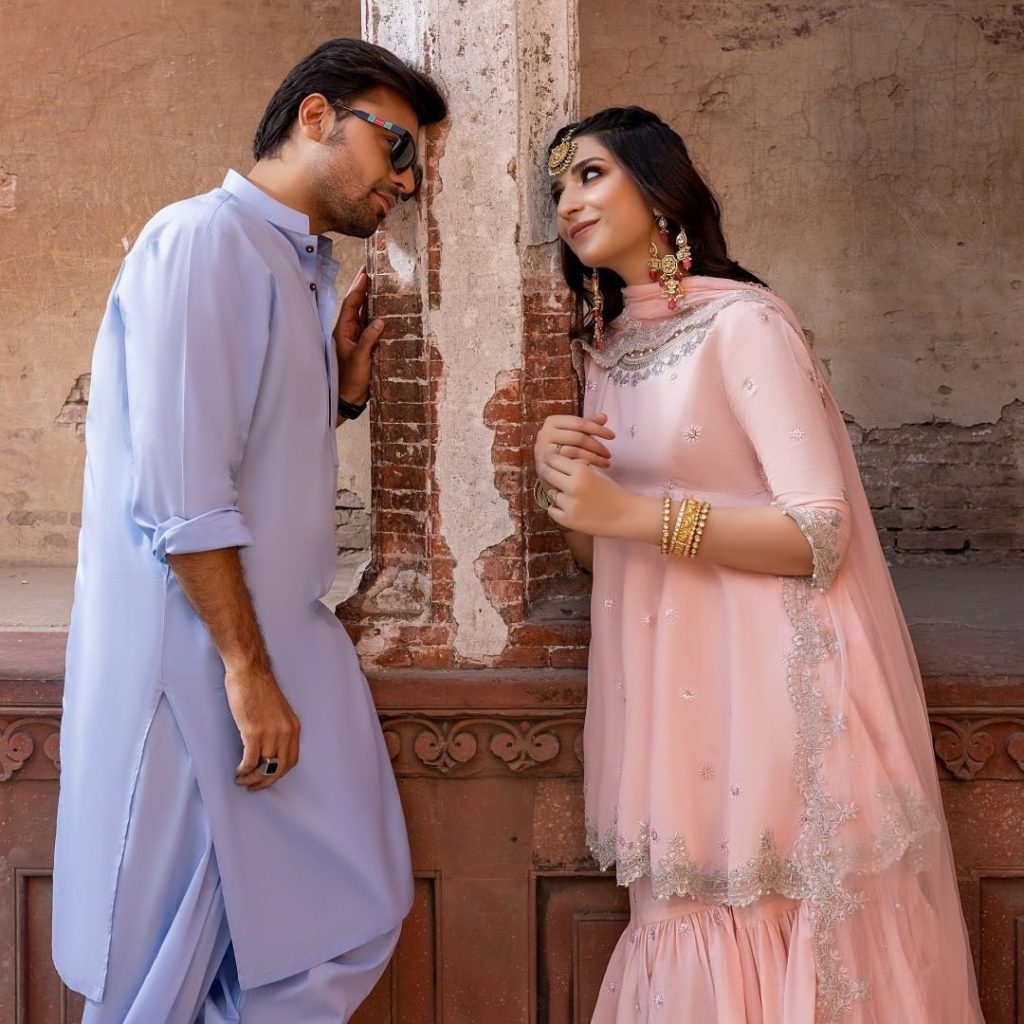 Farhan Saeed is a well-known Pakistani singer who debuted in 2002. He is a multi-talented man who not only sings but also acts and directs music videos, and he has received many honors for being the best male singer. Farhan Saeed has received a lot of affection and fame in Bollywood and in Pakistan. 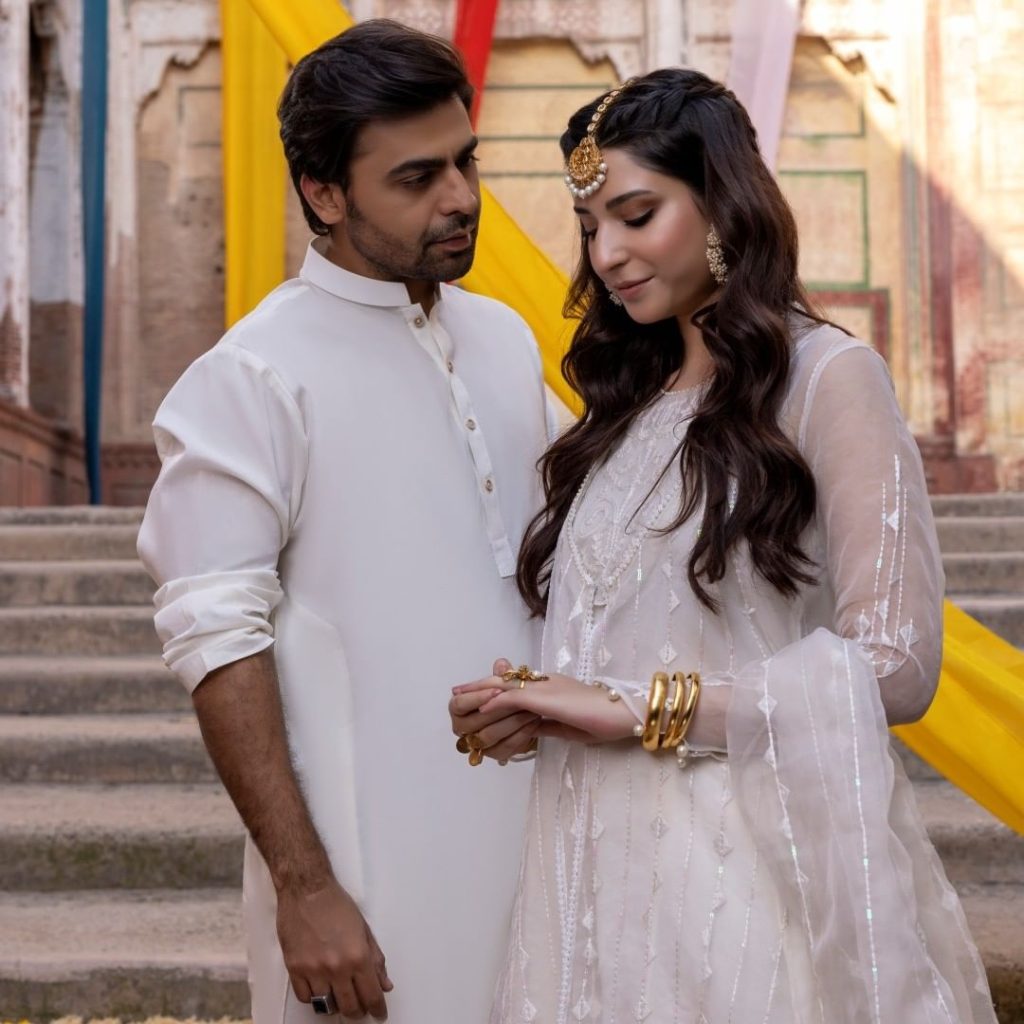 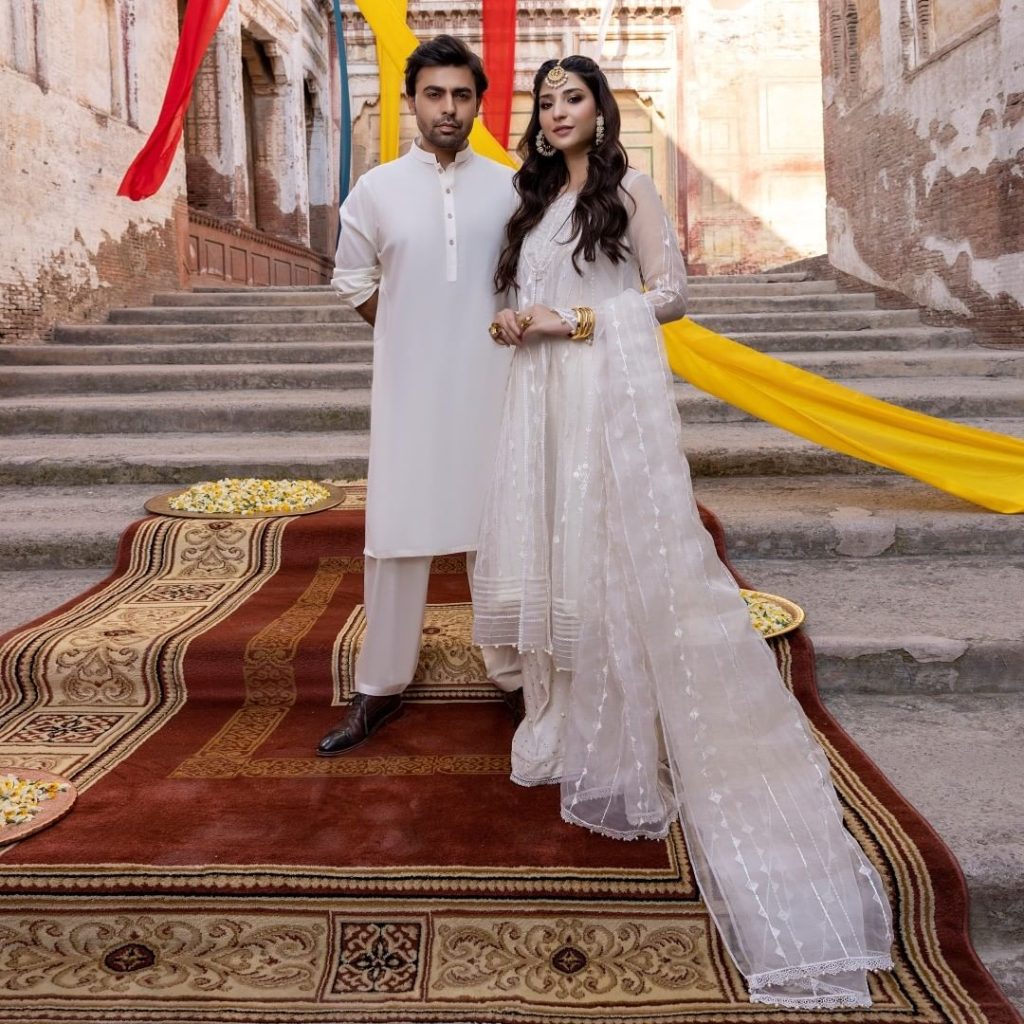 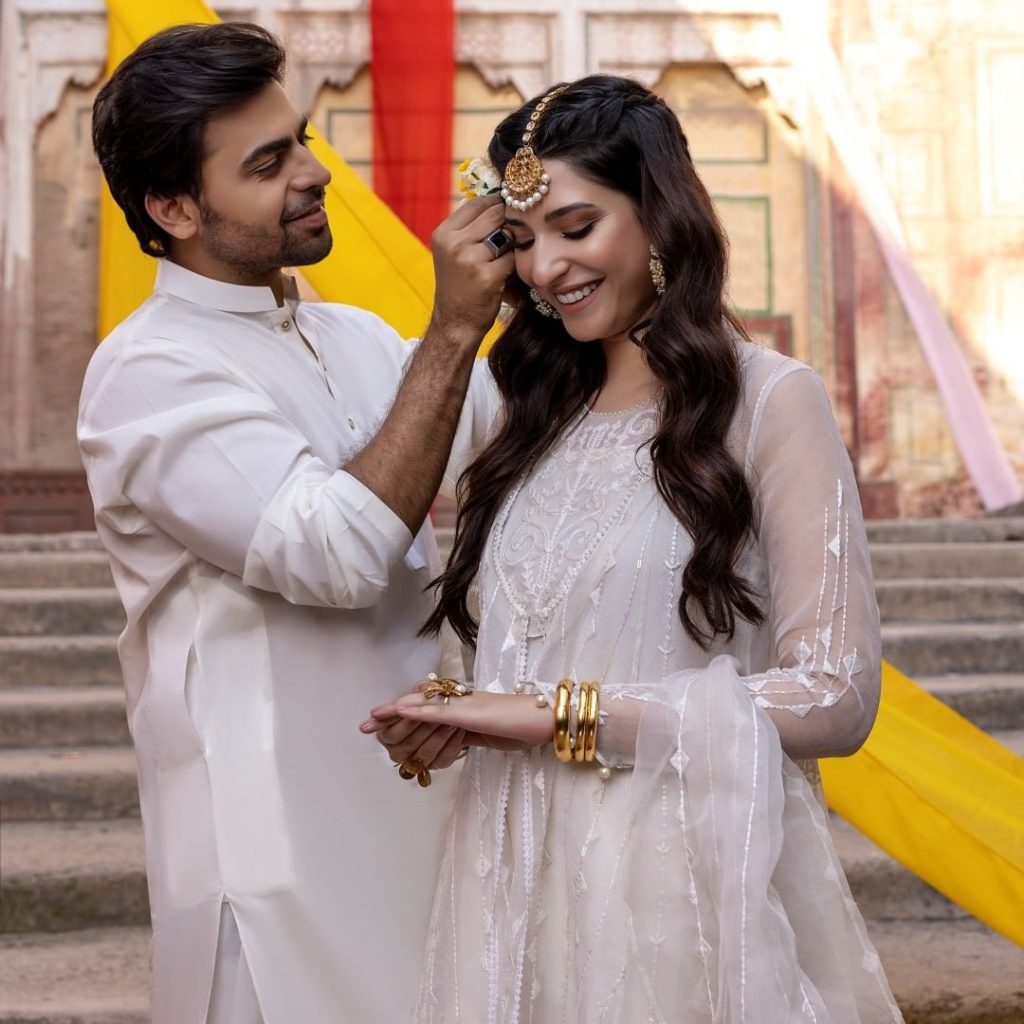 Farhan Saeed’s latest tune from Kashmir Beats, “Khush Bichar Kar,” was recently released. Look at how Farhan Saeed has dedicated this song to everyone he has ever loved! The public was quick to respond to the music video as soon as it was published. Netizens have praised Farhan Saeed’s hypnotic and calming voice. 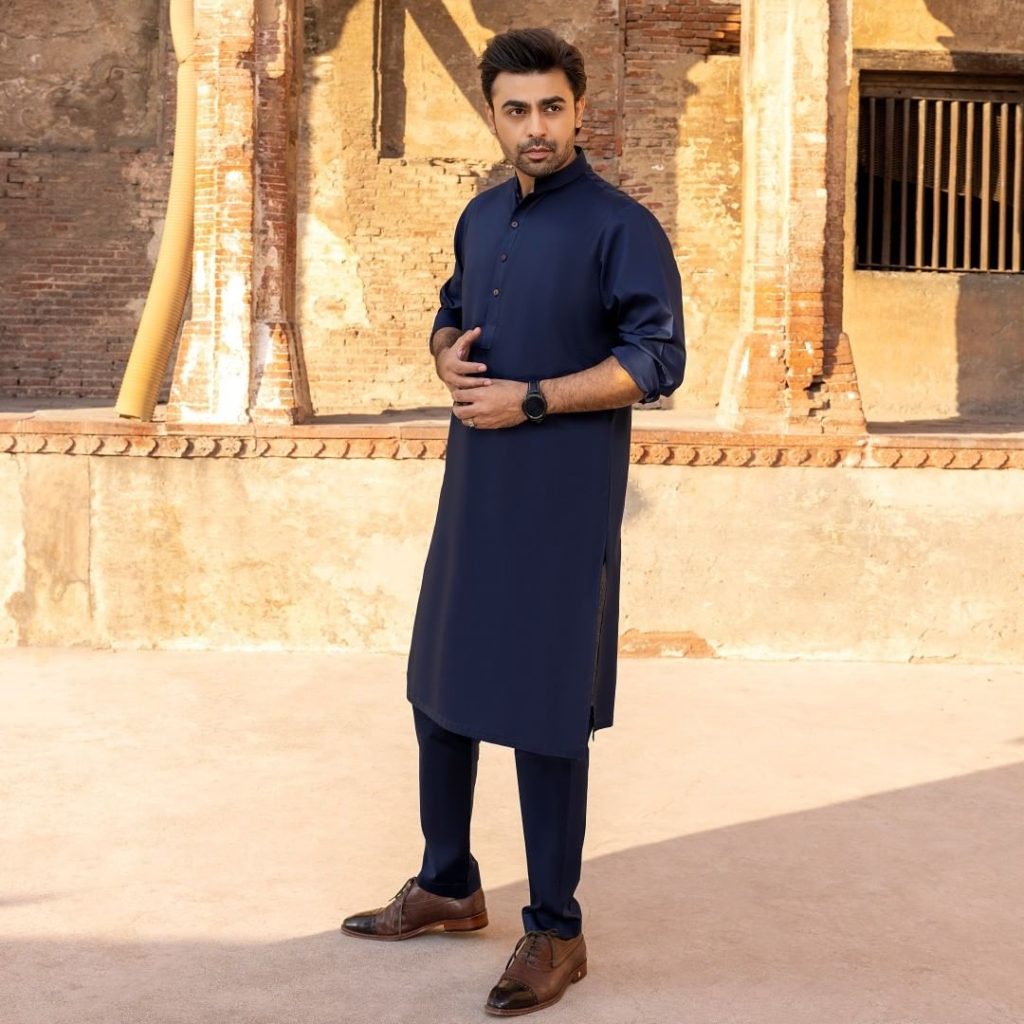 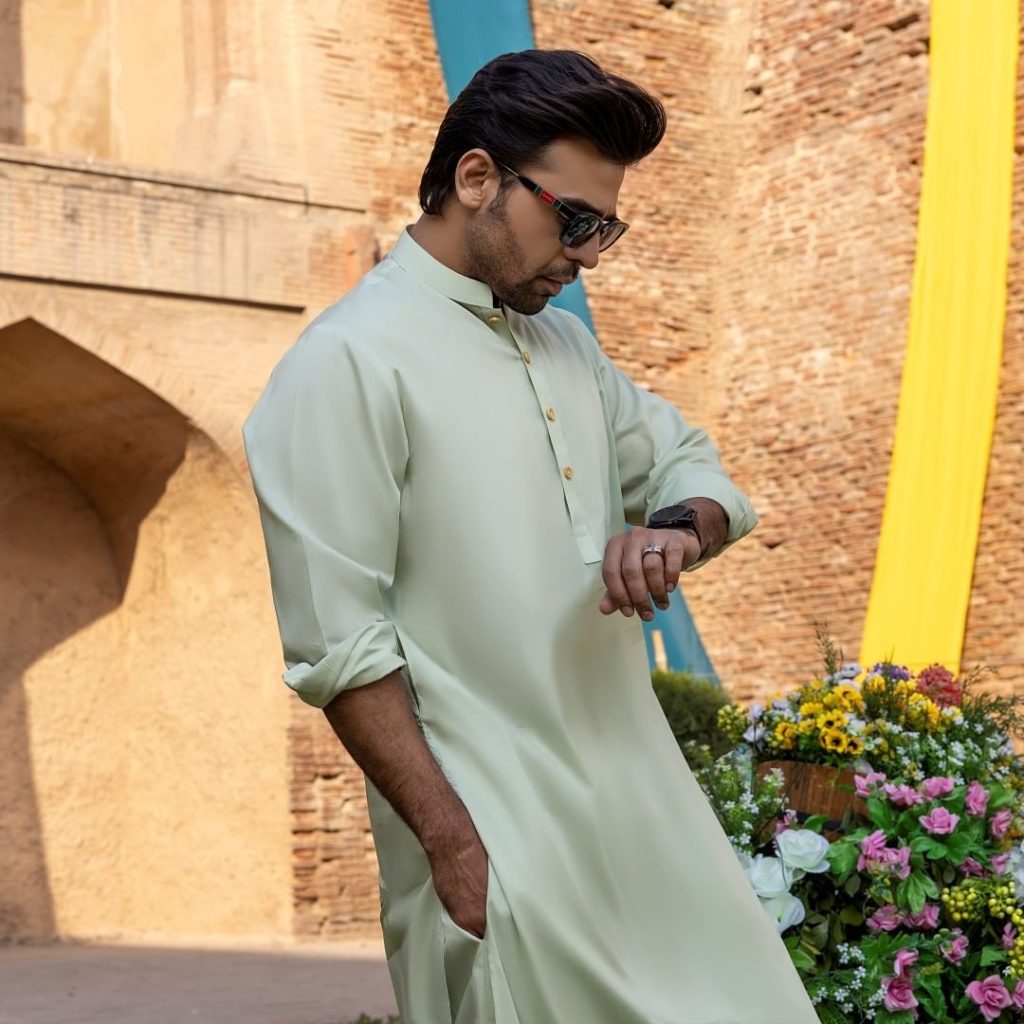 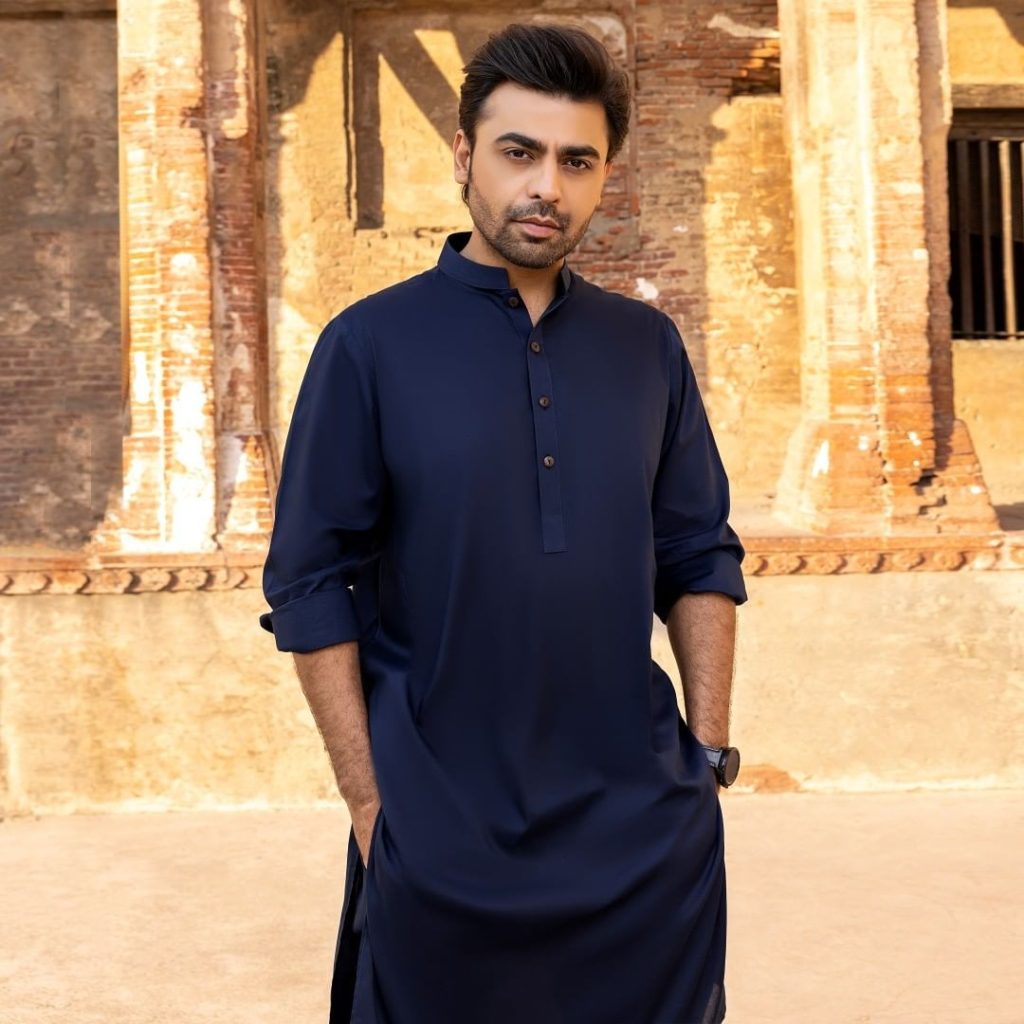 Ramsha Khan is a stunning Pakistani actress, model, and personality who debuted on local television in 2010. She began her acting career in 2016, and it is fair to say that her versatile performance in many series has significantly increased her fan base. Ramsha Khan was recently spotted in the multi-million dollar film “Sinf-e-Aahan.” 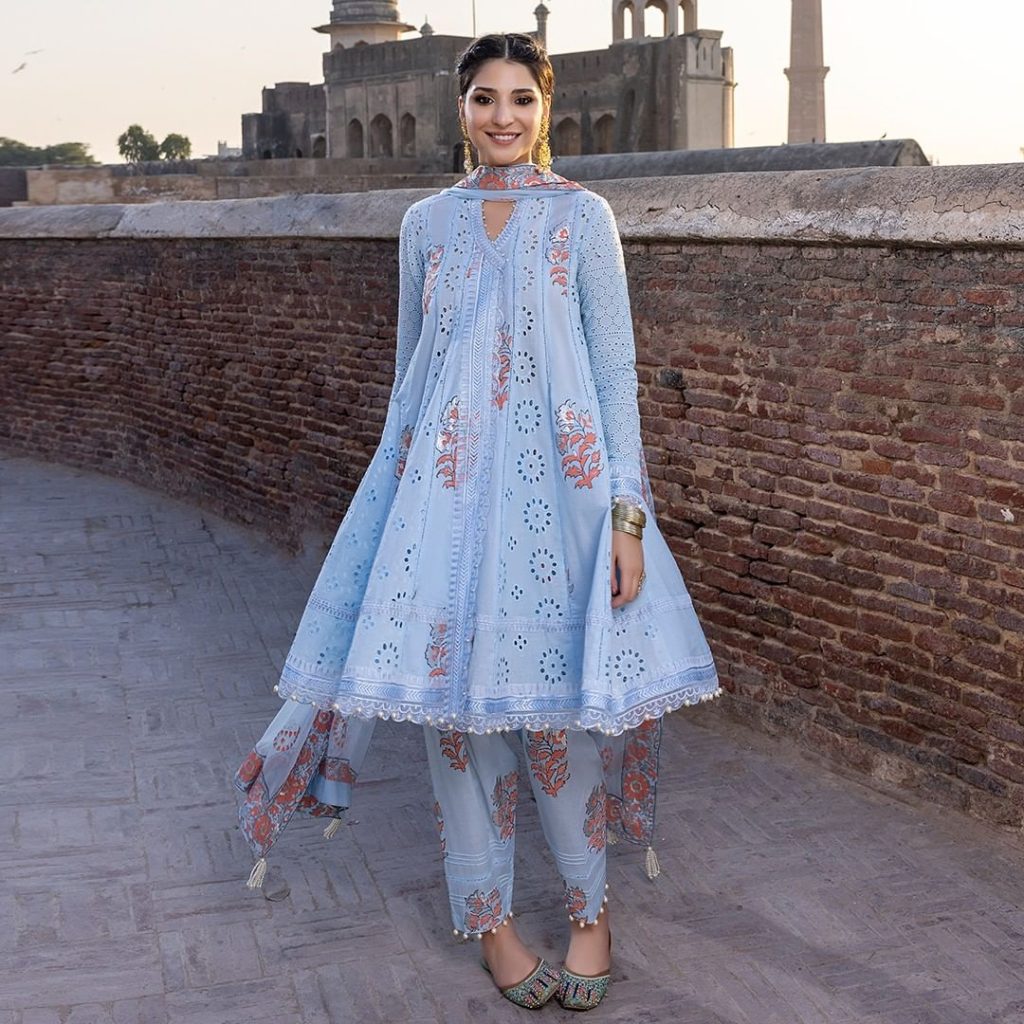 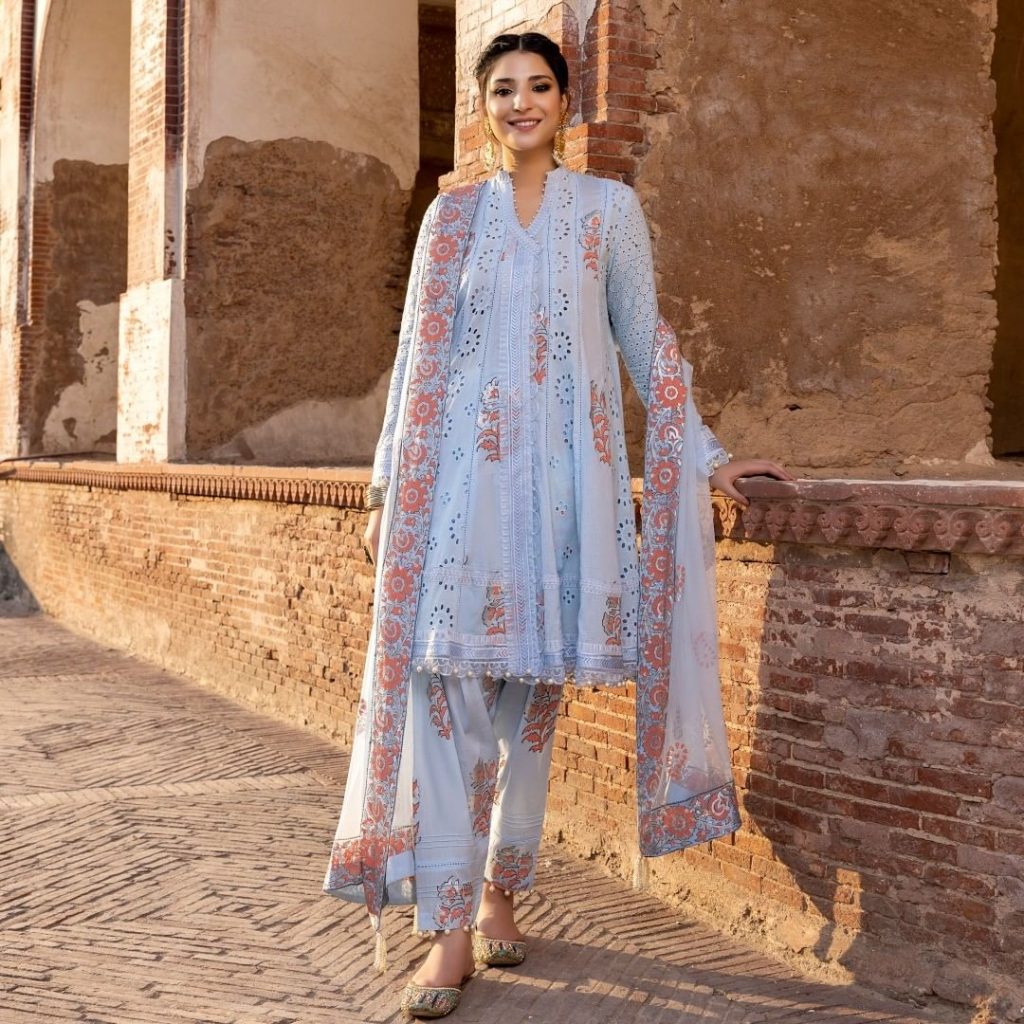 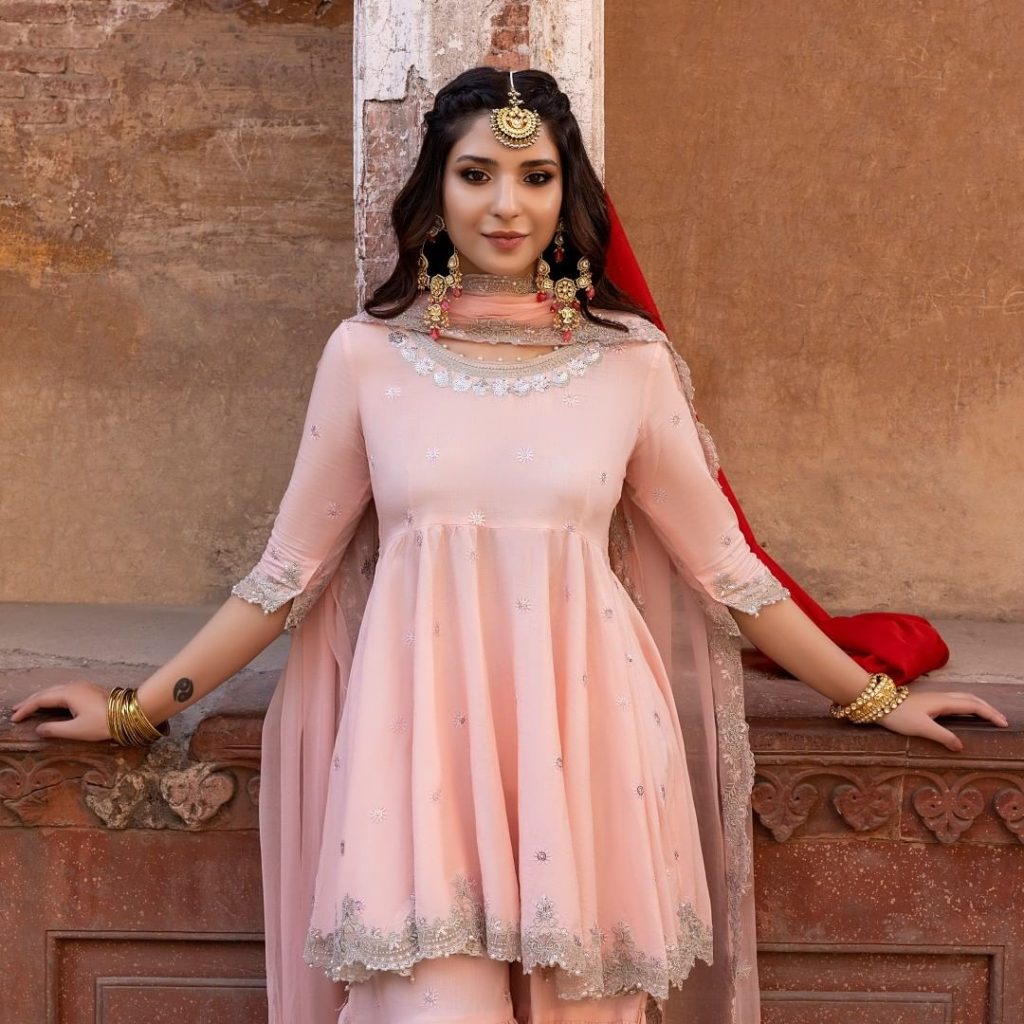 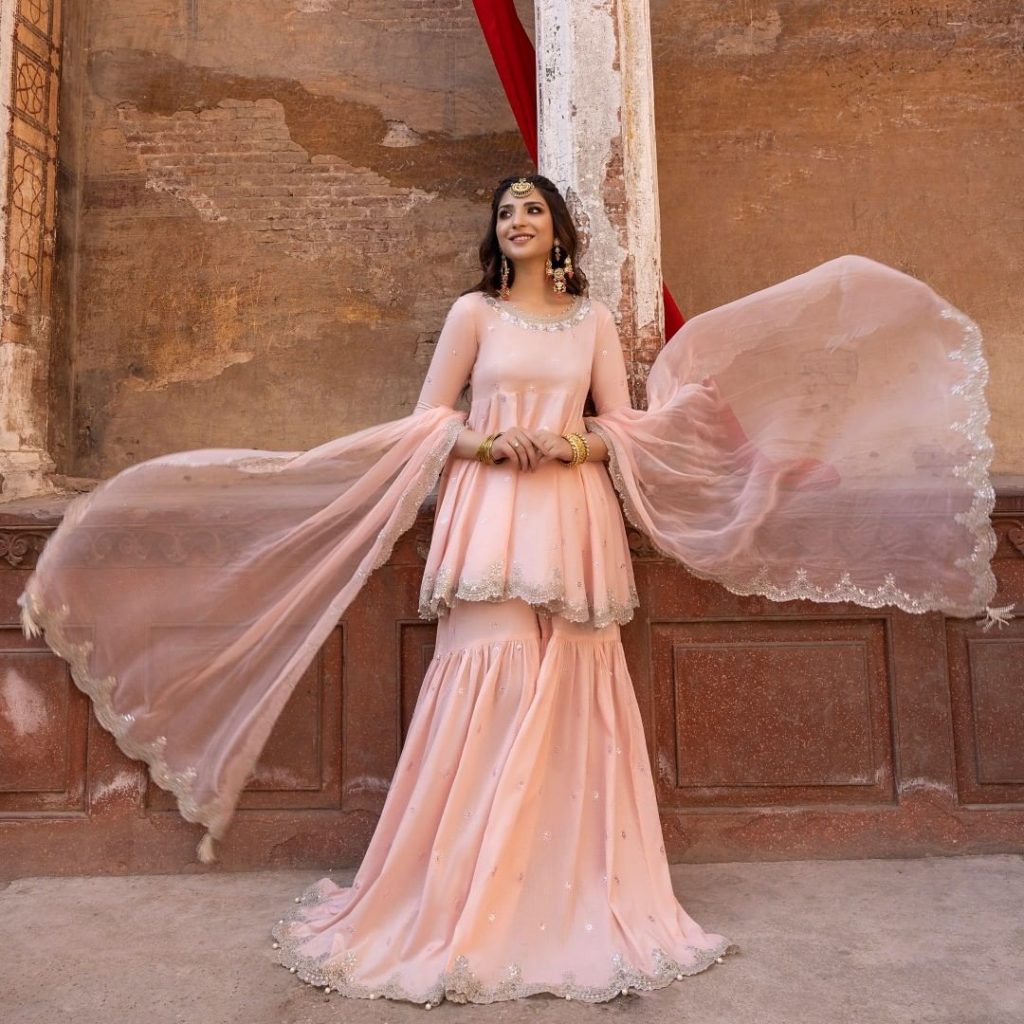 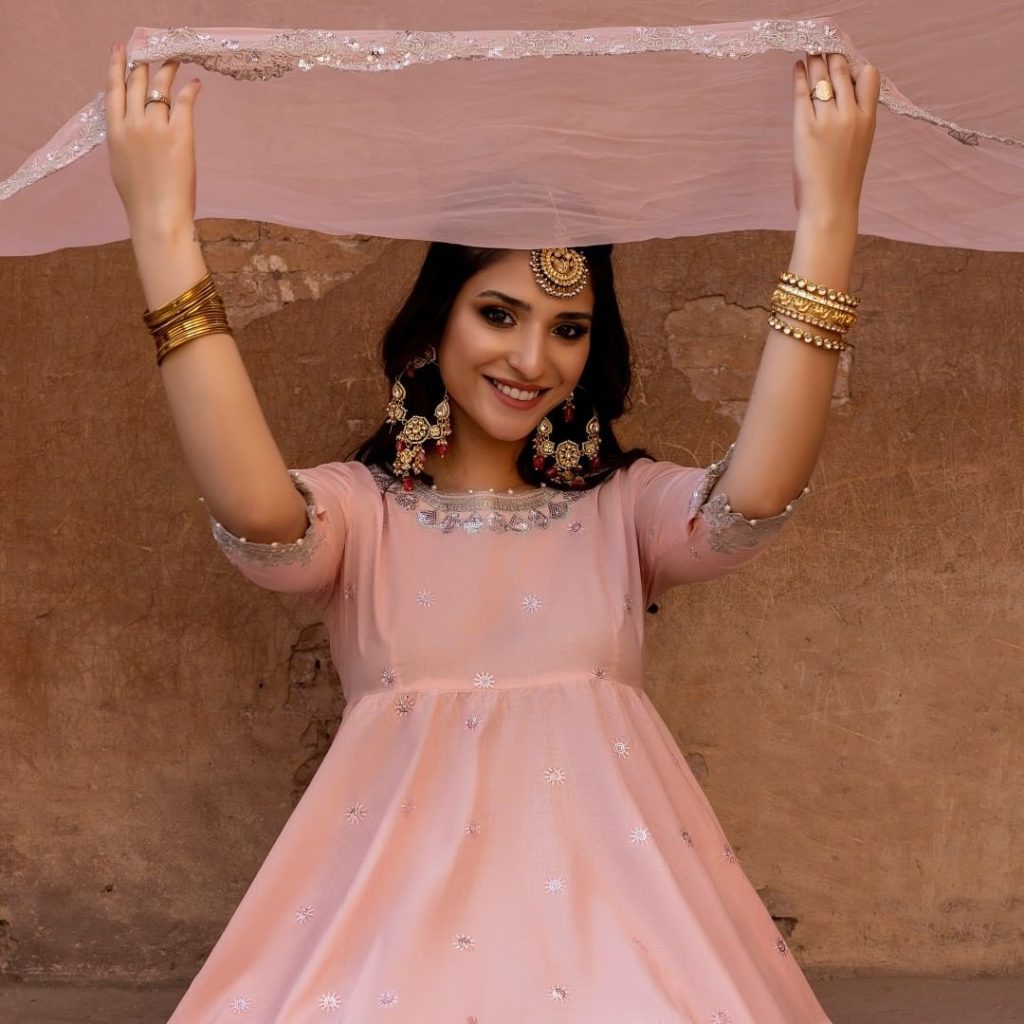 Ramsha Khan is a wonderful Pakistani actress on the rise. In the drama film Thora Jee Le, she made her acting debut. She has acted in a number of prominent drama series, including Mah-e-Tamam, Khud Parast, Kaisa Hai Naseeba, and Ishqiya, for which she has received critical acclaim. Ramsha has appeared in the drama series “Ghisi Piti Mohabbat ” and is currently starring in Ary Digital’s Shehnai. 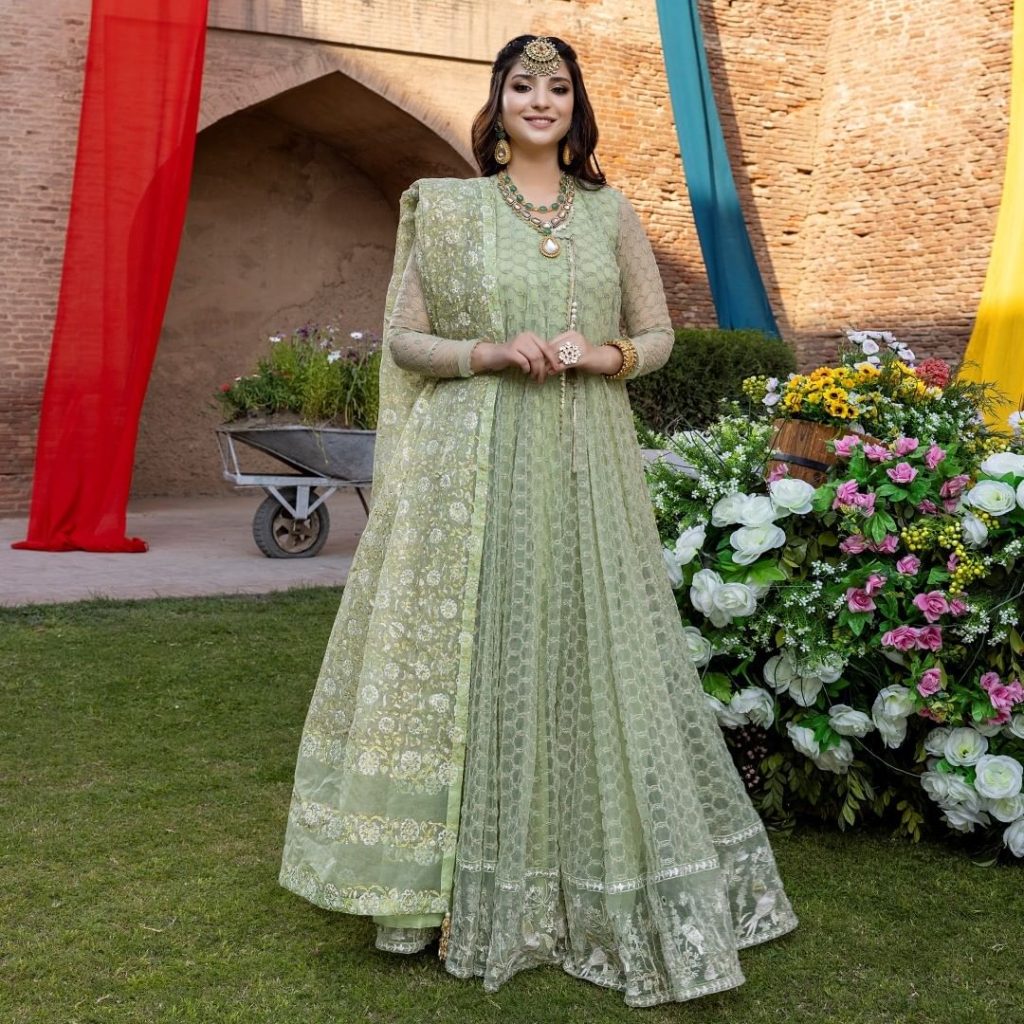 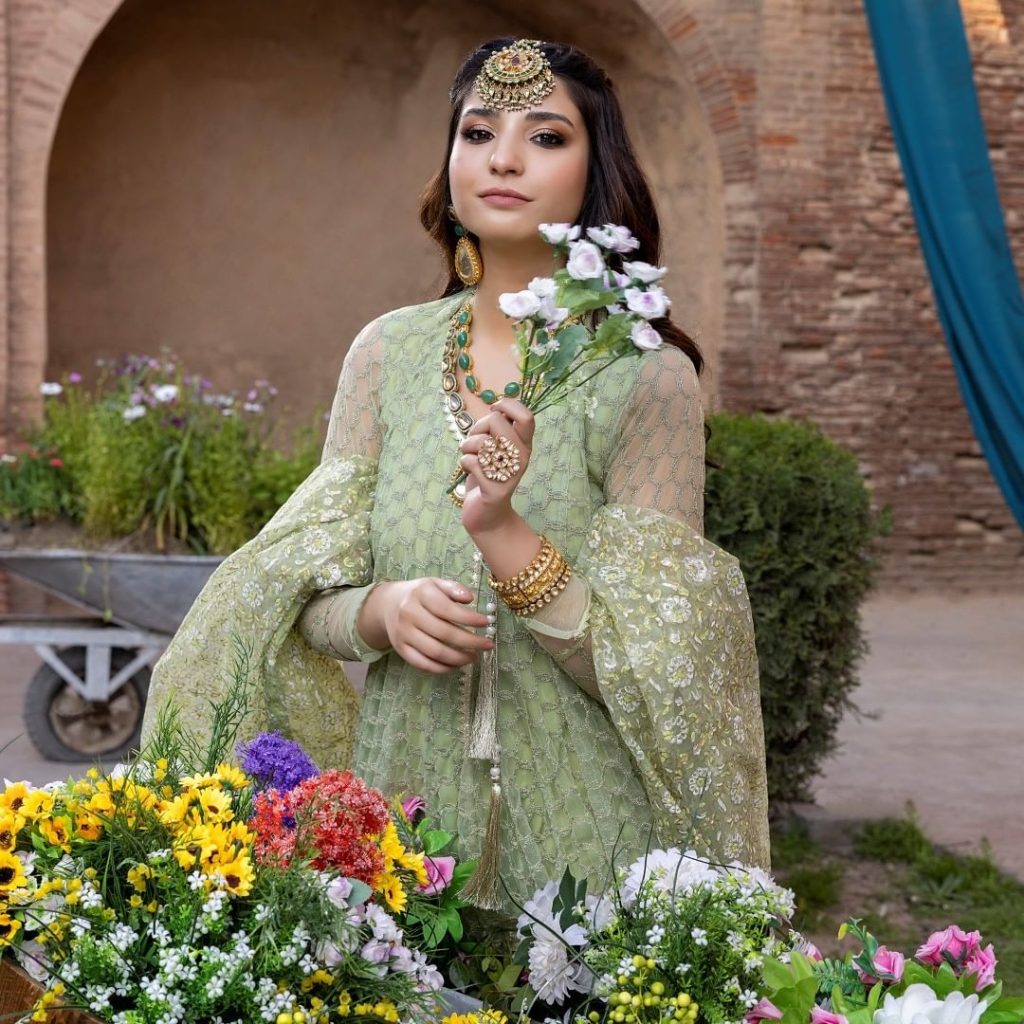 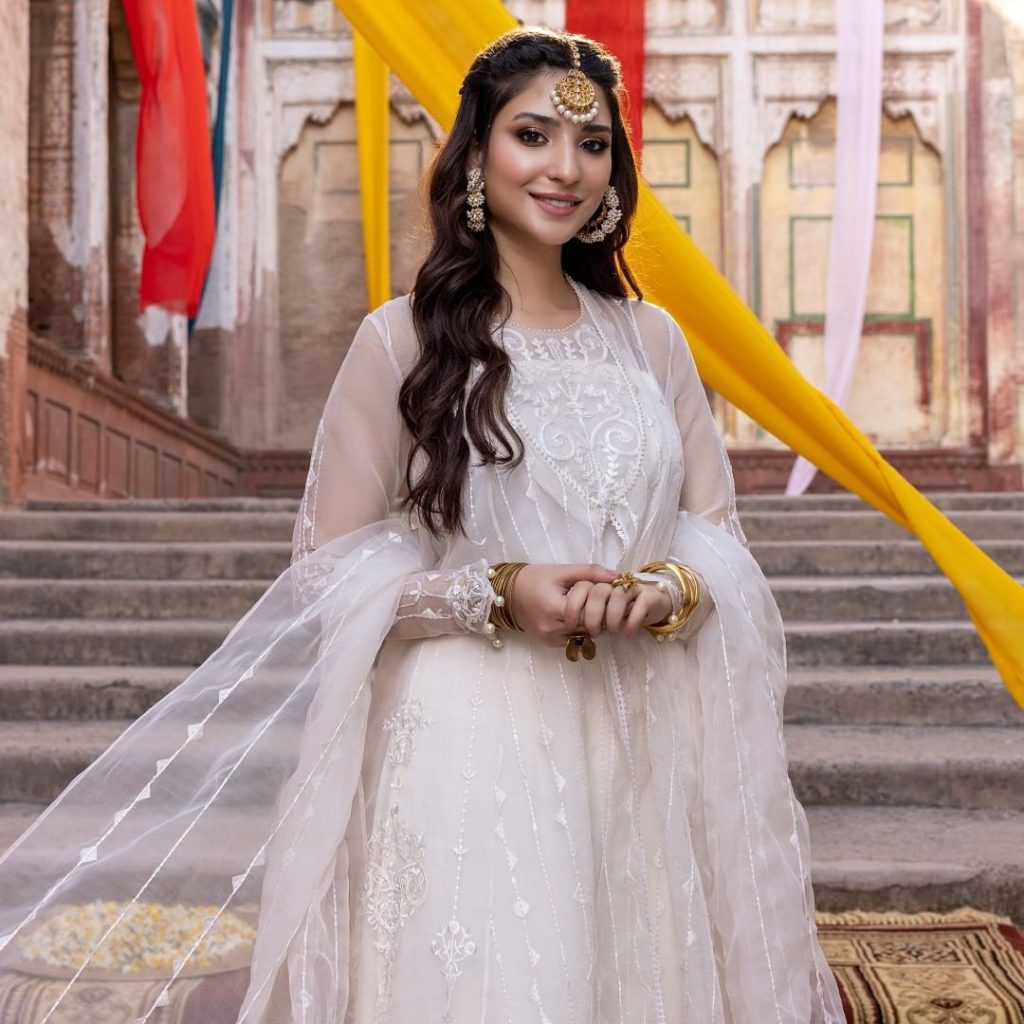 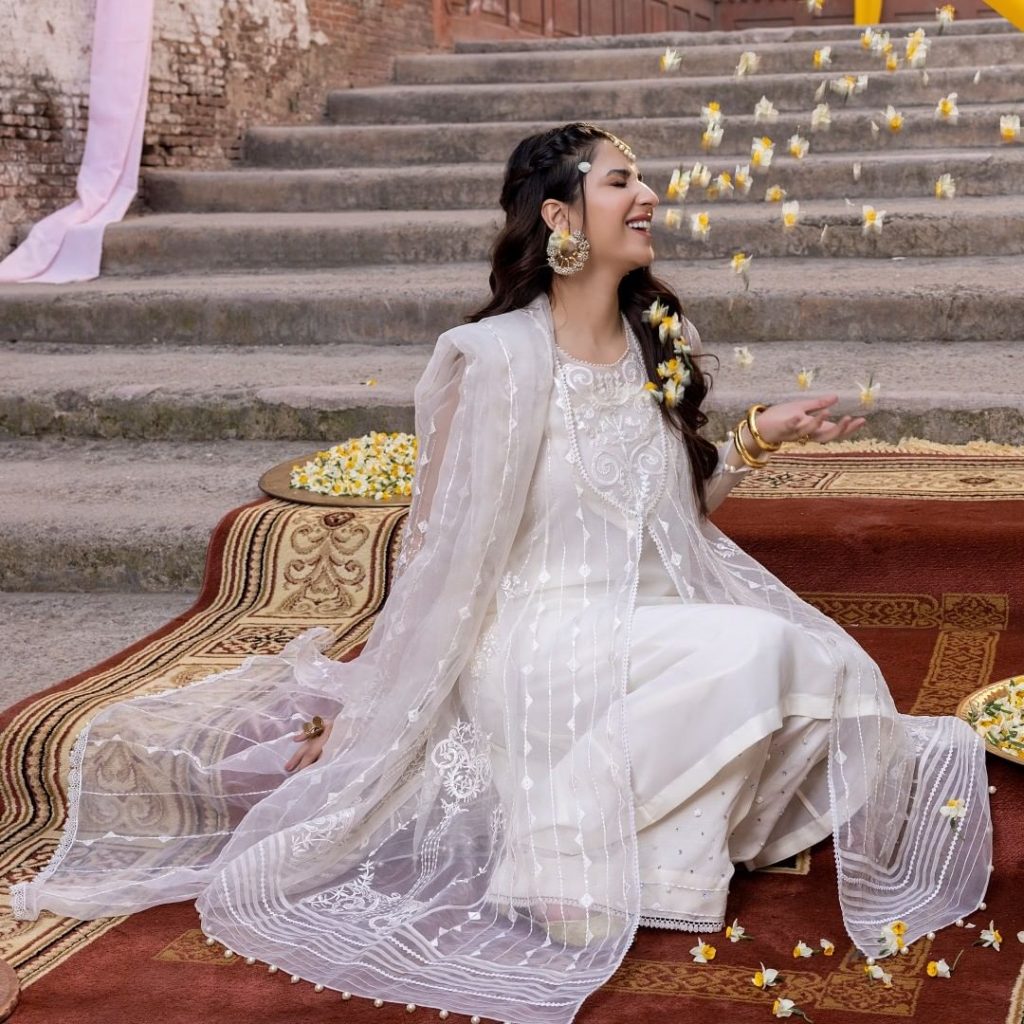