Stunning photos from the engagement of Shagufta Ejaz’s second daughter.

Shagufta Ejaz is a well-known actress in Pakistan’s entertainment business. Her best dramas are still recognized, and she created a name for herself in the past. People’s memories of her best character are still vivid. Her daughter is just as stunning as she is.

But, as we will see in today’s piece, Haya Ali, the second of four daughters of Shagufta Ejaz, a well-known Pakistani actress and model, has also gotten engaged. The actress’s daughter’s engagement photos have gone viral on social media. Haya appears to be quite pleased with her fiance, Talha Chaudhry. 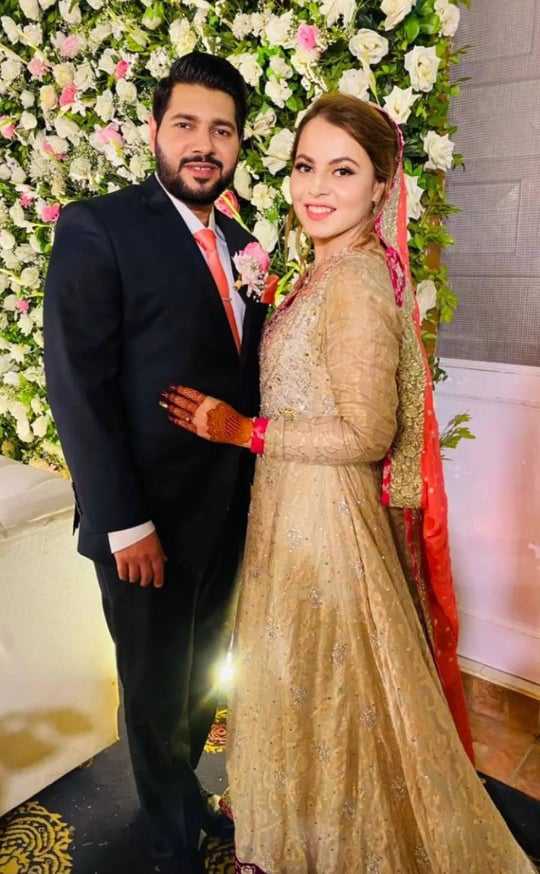 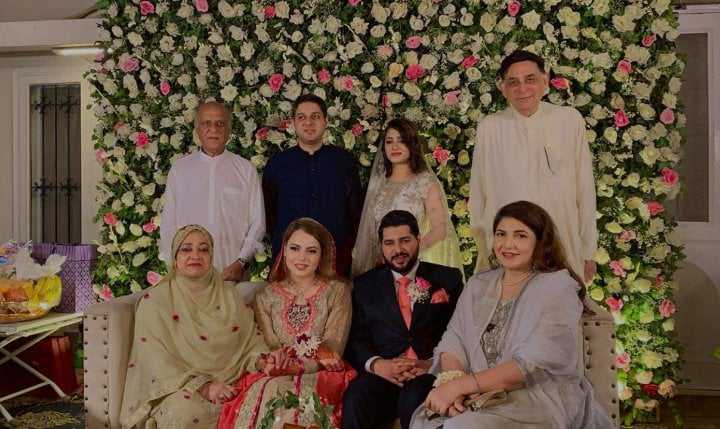 Shagufta Ejaz is regarded as Pakistan’s most traditional actress. With her outstanding acting, she has captivated the hearts of all. Her television dramas are also highly regarded. She also enjoys acting in dramas that give a positive message to our society. 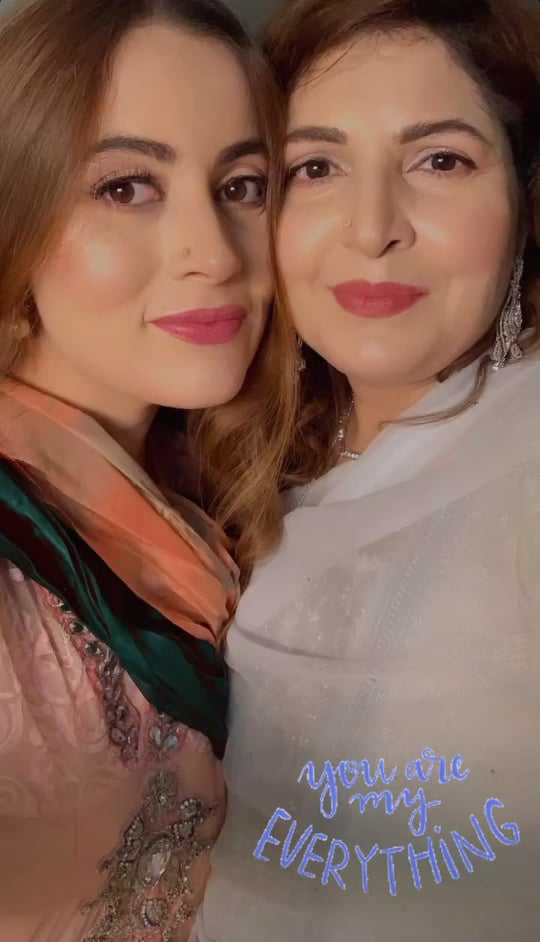 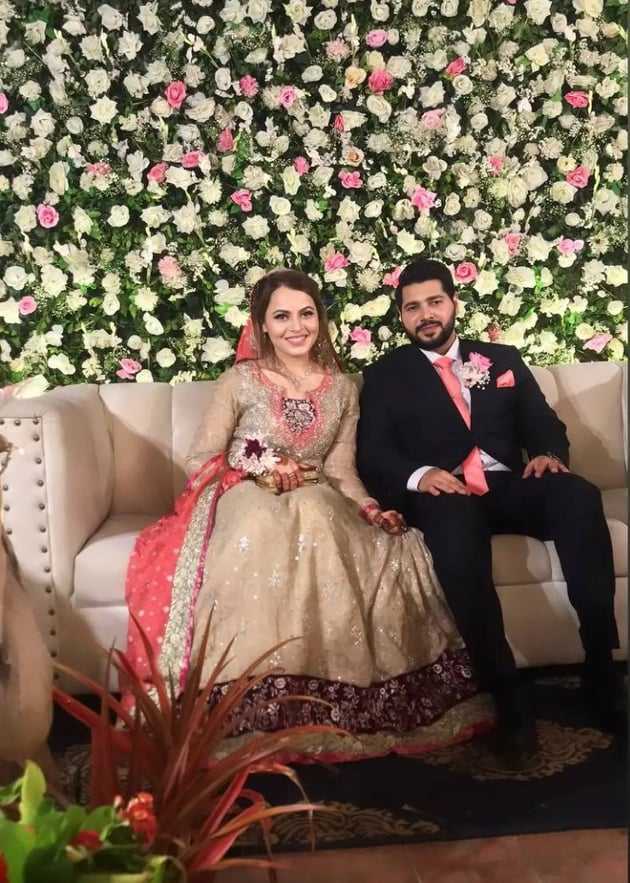 Shagufta Ejaz, a well-known Pakistani actress and model, will be 50 years old in the year 2021. And, thanks to her fitness and workout, she still has the appearance of a young lady. When it comes to her popular dramas in the past, the drama series Mere Qatil Mere Dildar comes to mind. 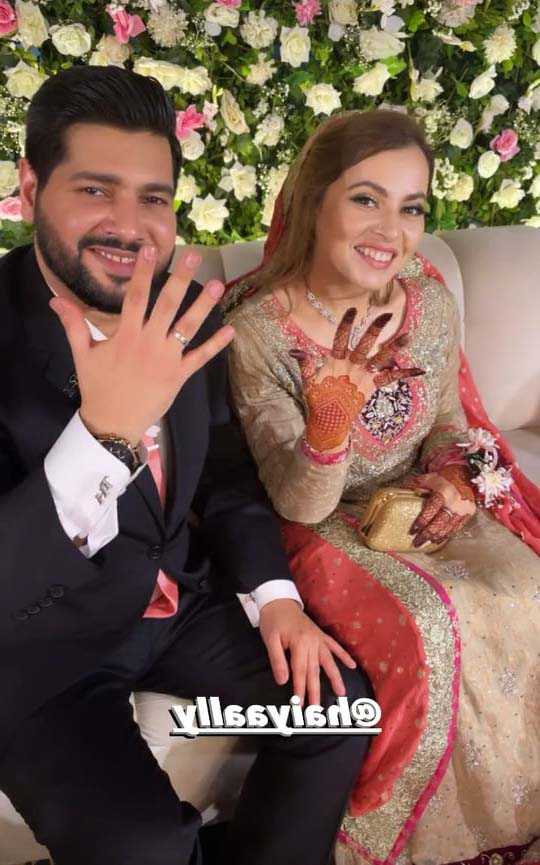 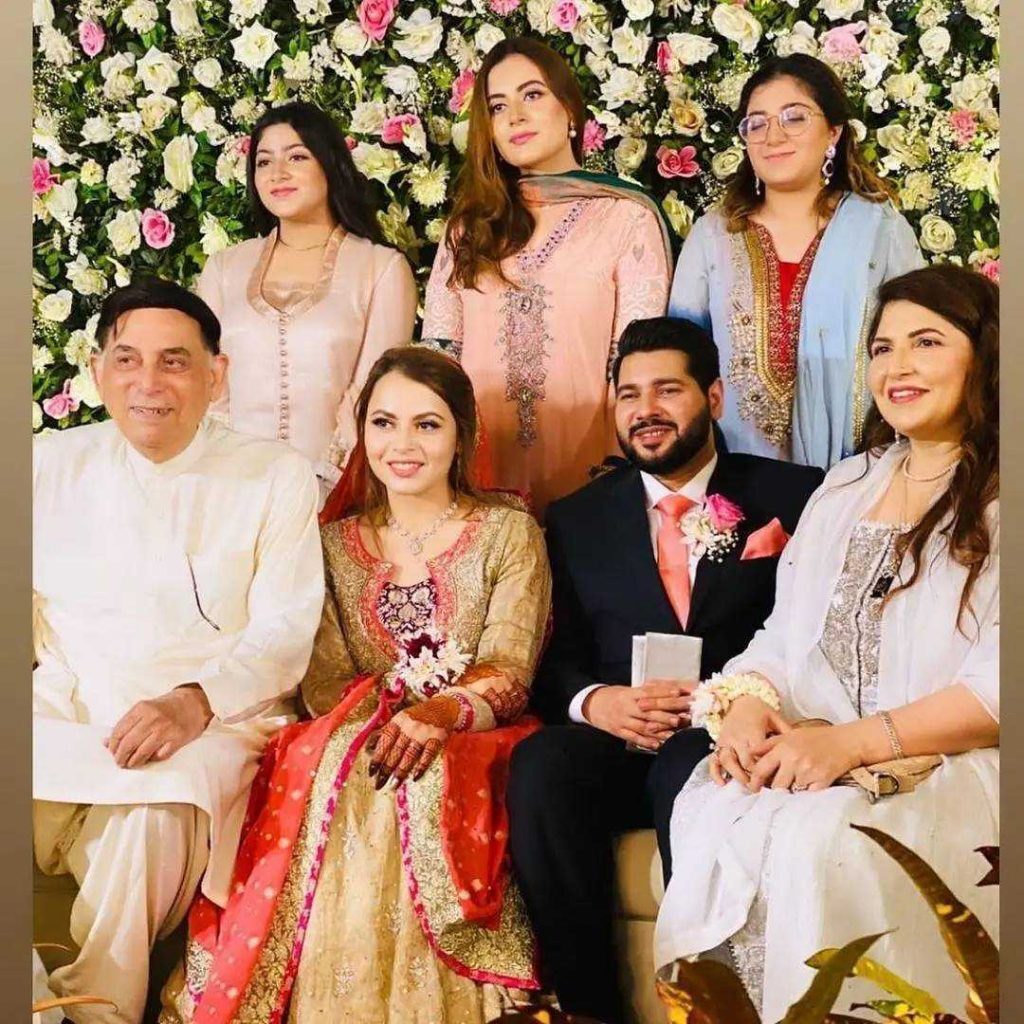 Shagufta Ejaz tries to keep herself occupied on Instagram so that she can respond to queries from her fans. One of her unique features is that she has created a village culture on the roof of her house, where she sits and prepares traditional cuisine. People are watching her video with bated breath. 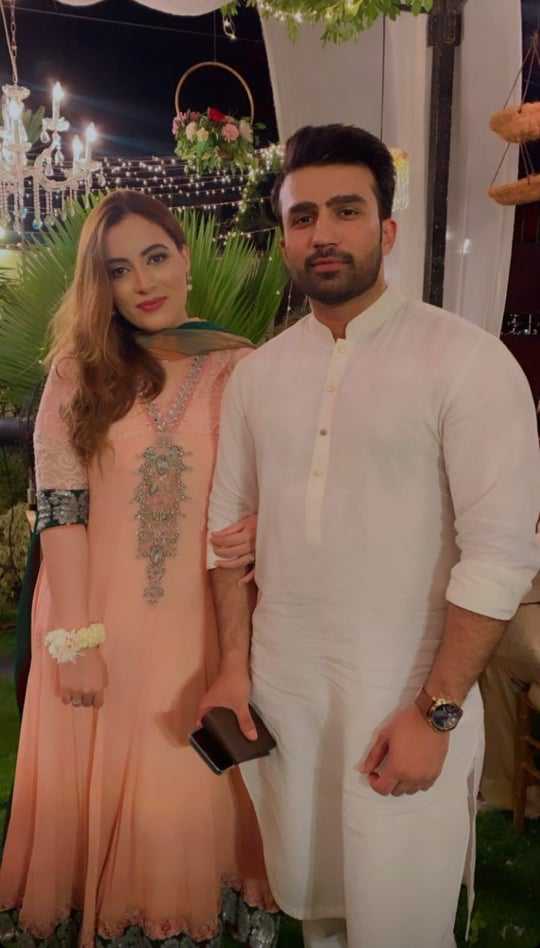 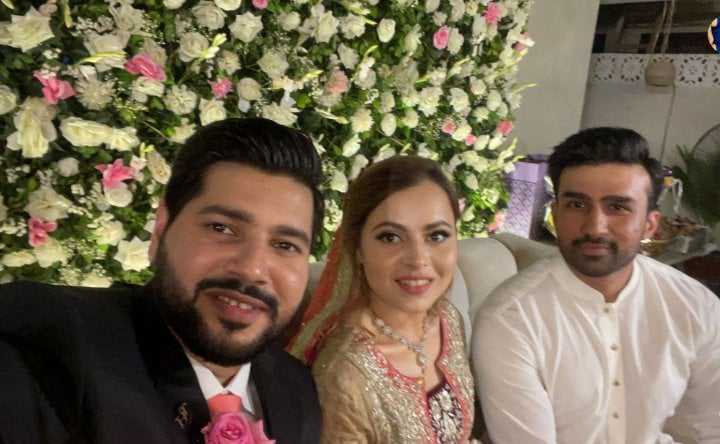 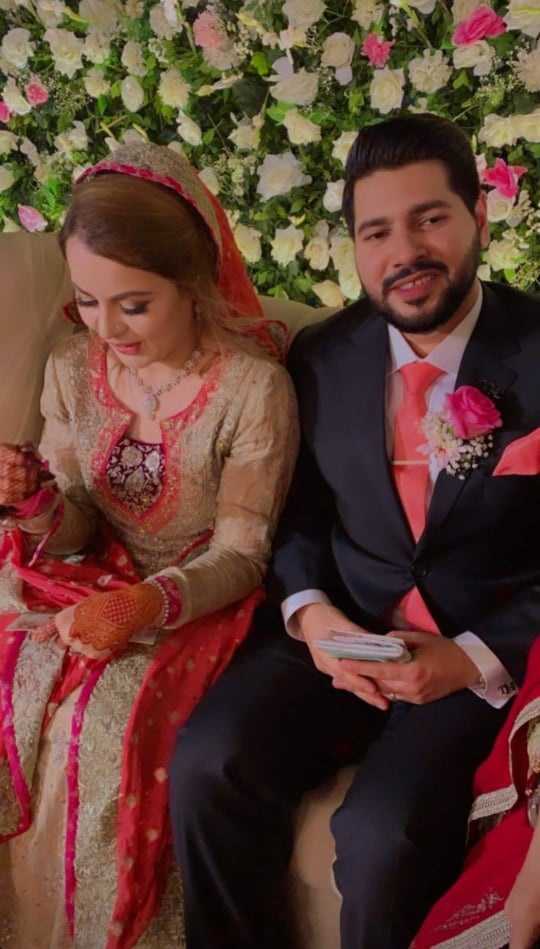 Are you a fan of Shagufta Ejaz, a Pakistani actress and model, on Instagram and Facebook? If that’s the case, please let us know in the comments area below. Thanks!