Adorable photos of Fiza Ali with her daughter.

Fiza Ali, a leading actress and model who debuted in the entertainment industry in 1999 with the drama series “Mahindi,” got married for the second time and announced her resignation from the industry. They have their social life in this regard. On the media account, Fiza has made a formal announcement. Following that, Fiza began receiving messages of congratulations from fellow musicians and fans. Fiza Ali has changed her name to Fiza Ayaz Malik on social media. It’s worth noting that Fiza Ali and her first husband, Fawad Farooq, have a daughter named Faral Fawad. 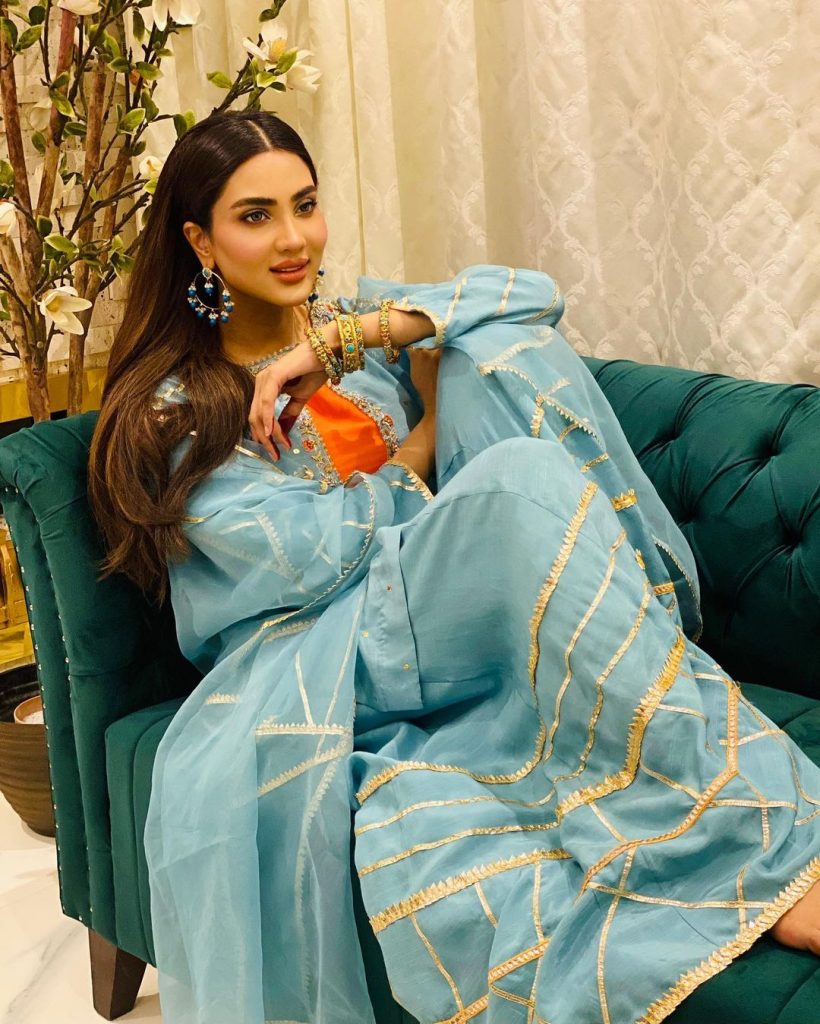 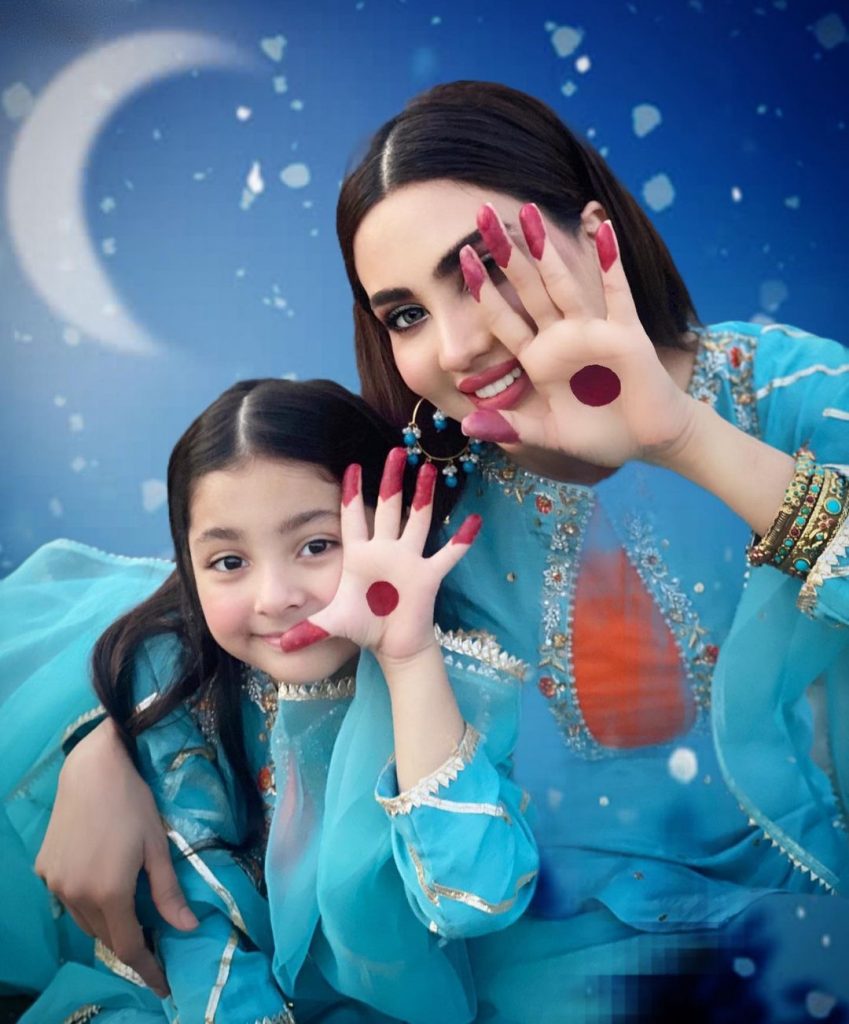 According to reports, the actress recently appeared on a private show where she discussed her divorce for the first time with the show’s host. Fiza Ali claimed to have lived in Karachi before marrying Fawad Farooq. Because Fawad is a business owner, he brought her to Lahore with him. 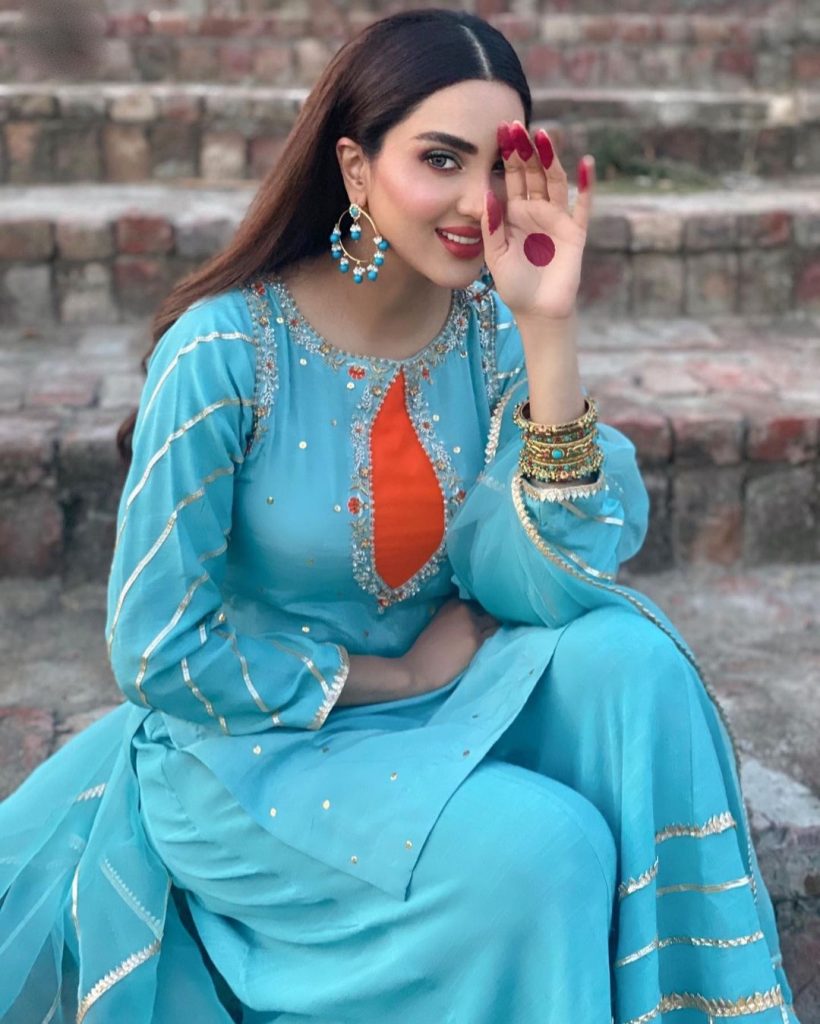 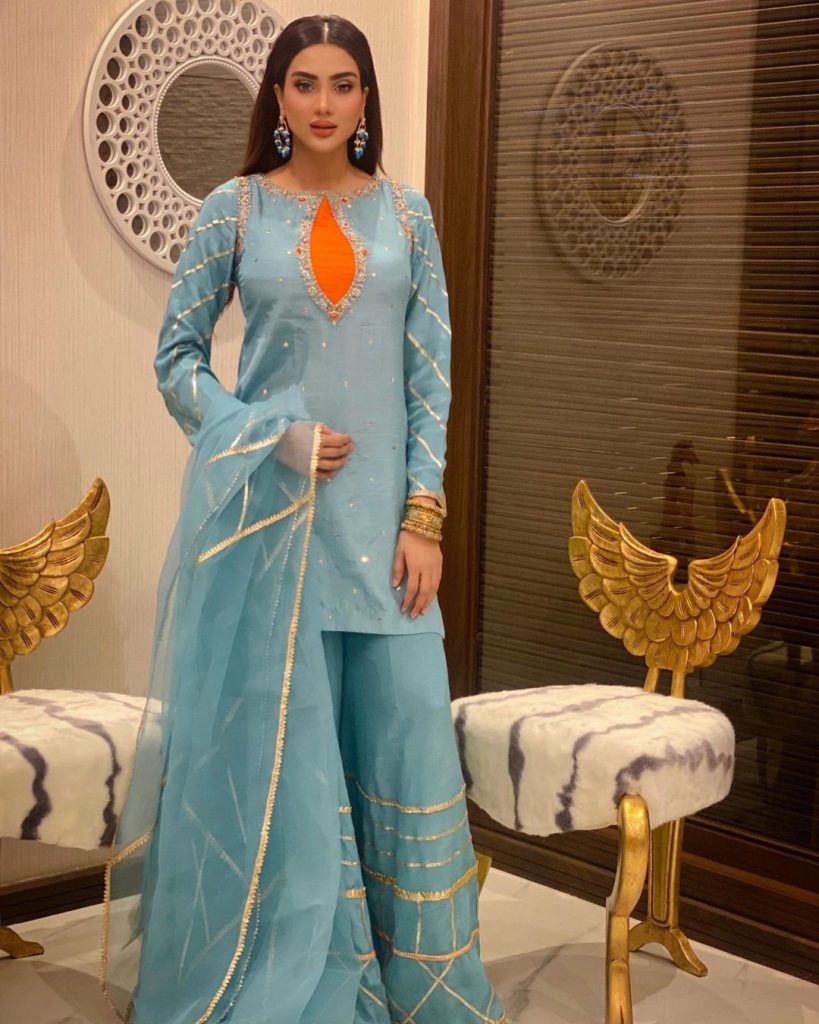 Fiza Ali, a model, said, “I have never had a disagreement with my ex-husband Fawad, nor did he ever abuse me or raise his hand against me, but he is a social guy, fond of attending parties, but I don’t belong there,” adding, “Fawad wanted me not to give them time but to be social.” 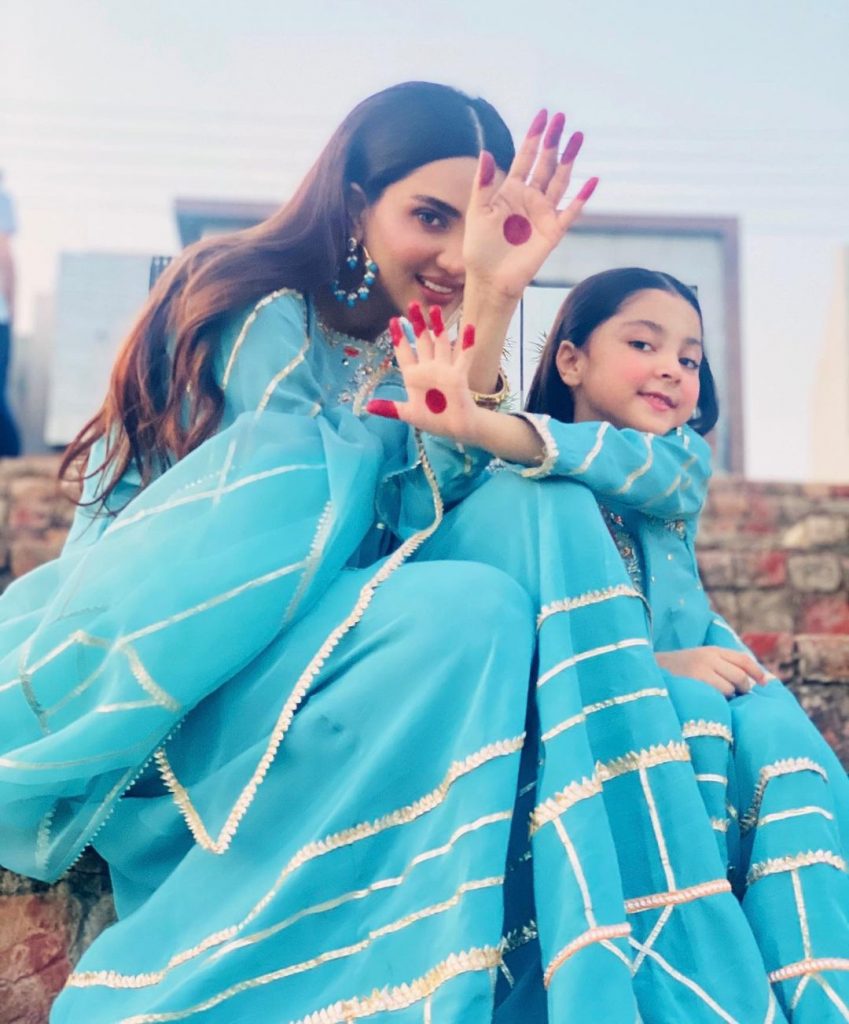 Fawad explained she liked to socialize and that he wanted me to do the same and brag about me (Fiza) in his circle of friends. “Fawad mistakenly assumed that what I do was the same as what he does. Everything is a waste of time, and I only make two cents each hour. It was critical for them to interact with one another.” According to the actress, “we had some personal troubles in our lives, after which my family members determined that the atmosphere with Fawad was not to be maintained. Yes, there was no squabble, and the atmosphere was unaffected.” Fiza Ali stated, “we are staying in contact for the sake of her daughter.” 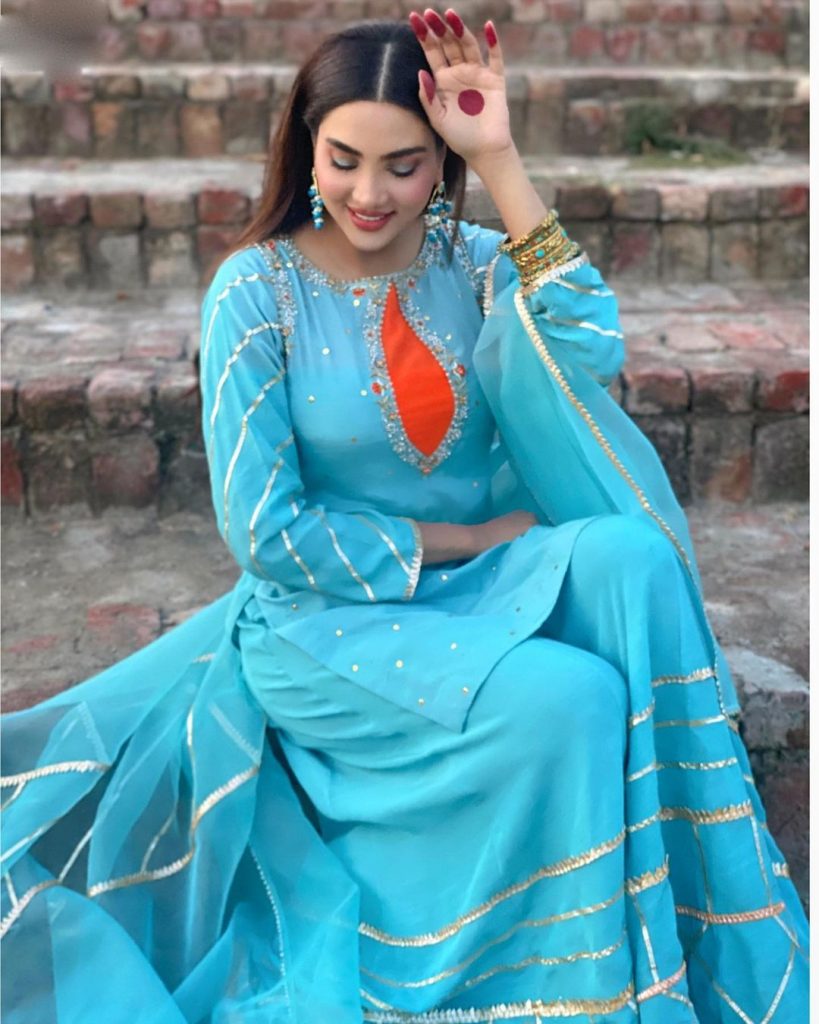 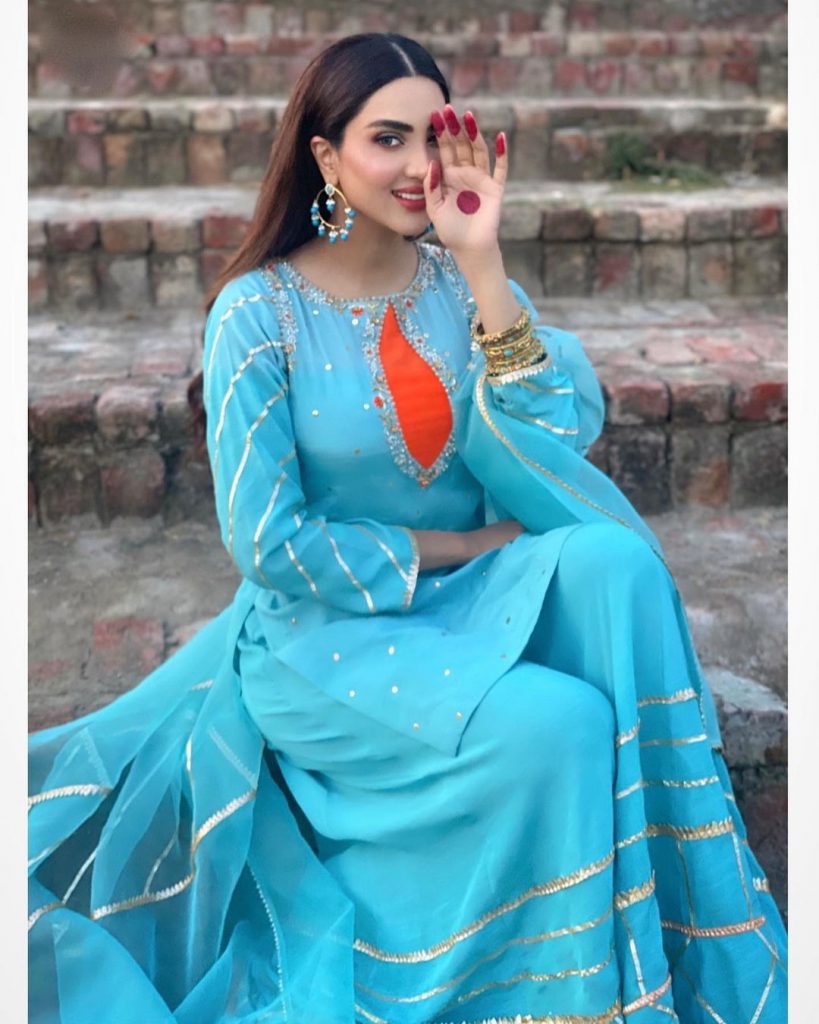