Celebrities spotted at the Kidney Centre Brunch in Karachi.

Due to COVID, the entire planet has been in limbo for the past two years. Pakistan, like the rest of the globe, is returning to normalcy, and Kidney Centre Bruch was hosted in Karachi. The brunch was hosted by ARY CEO Salman Iqbal and his wife, Sonya Khan, and it was a star-studded affair.

Some of the notable faces who attended the event included Sonya Hussyn, Sarwat Gilani, Nadeem Baig, Ushna Shah, Freiha Altaf, and Sharmila Farooqi. Here are some photos of celebrities having a good time: 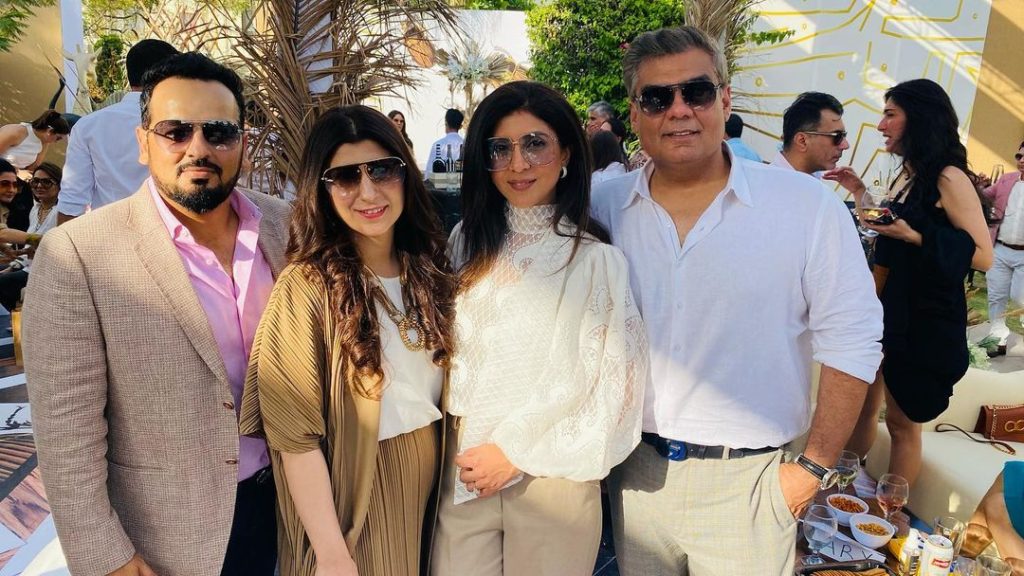 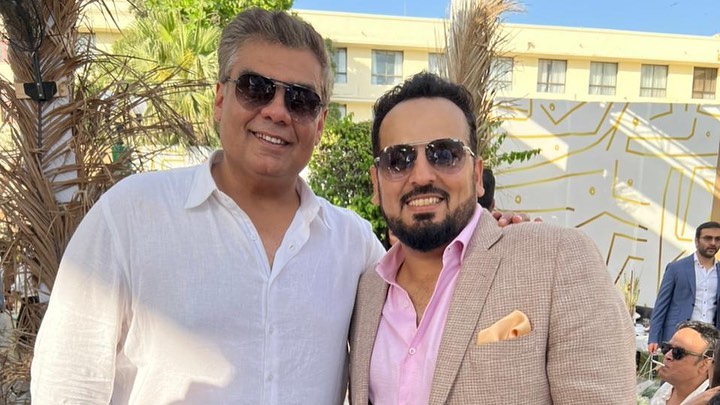 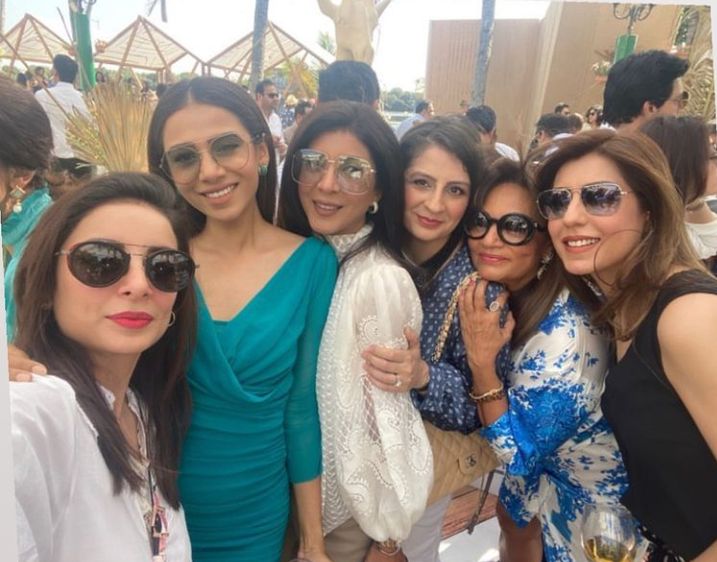 Sonya Hussyn is one of our most accomplished actresses. In her career, she has played a variety of unusual roles. Saraab has shown to the audience how talented she is as an actress. Sonya is not just a talented actress, but also a caring daughter, sister, and aunt. 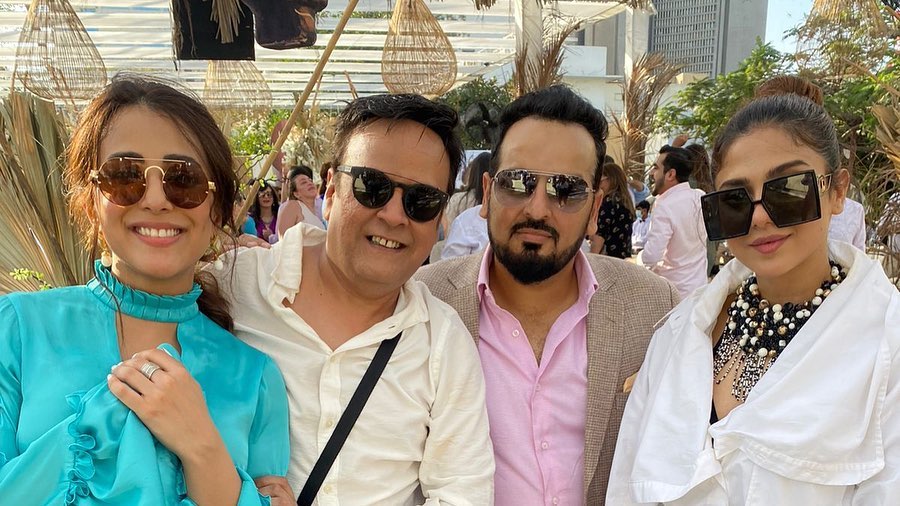 Diva Sarwat Gilani is well-known for a variety of reasons, including the success of her web series Churails, which she launched last year. Sarwat Gilani has appeared in many dramas, including Malaal, Meri Zaat Zara-e-Benishan, Dil-e-Muztar, Mata-e-Jaan, Azar Ki Ayegi Barat, Ahista Ahista, and others. Sarwat Gilani’s work in Jawani Phir Nahi Ani is well known. Sarwat Gilani is married to Fahad Mirza, an actor, and cosmetologist, and they have two boys together. 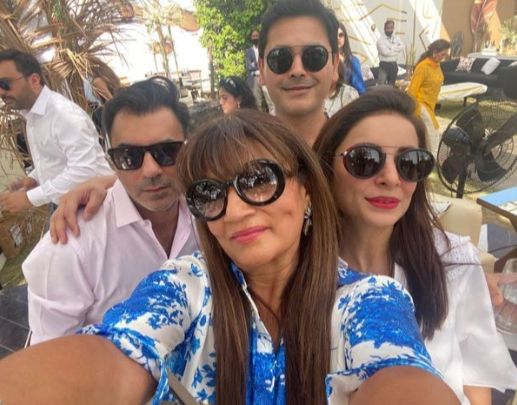 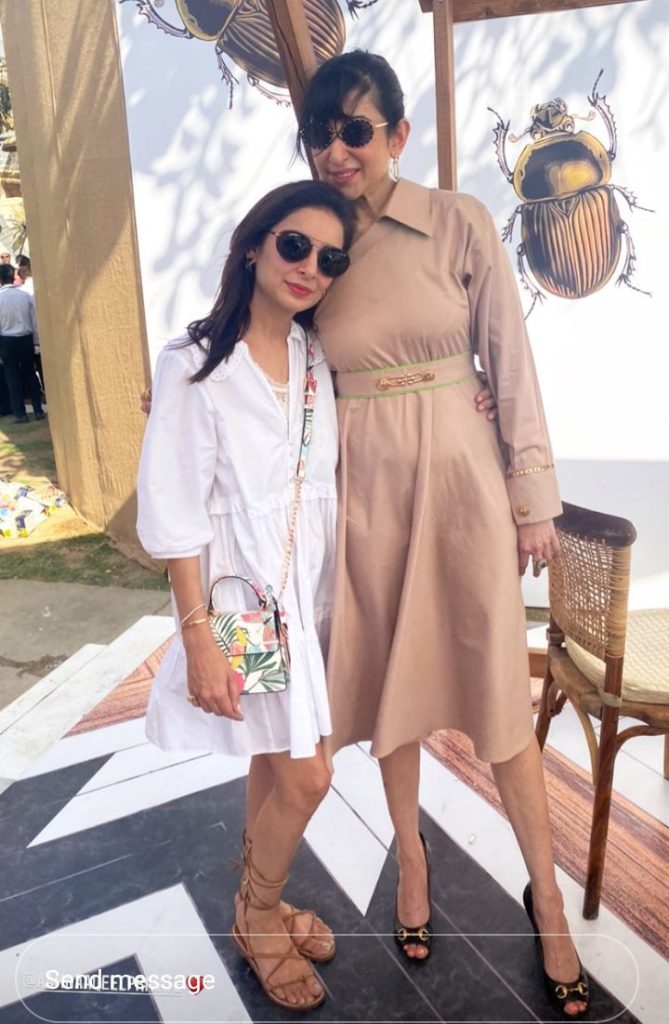 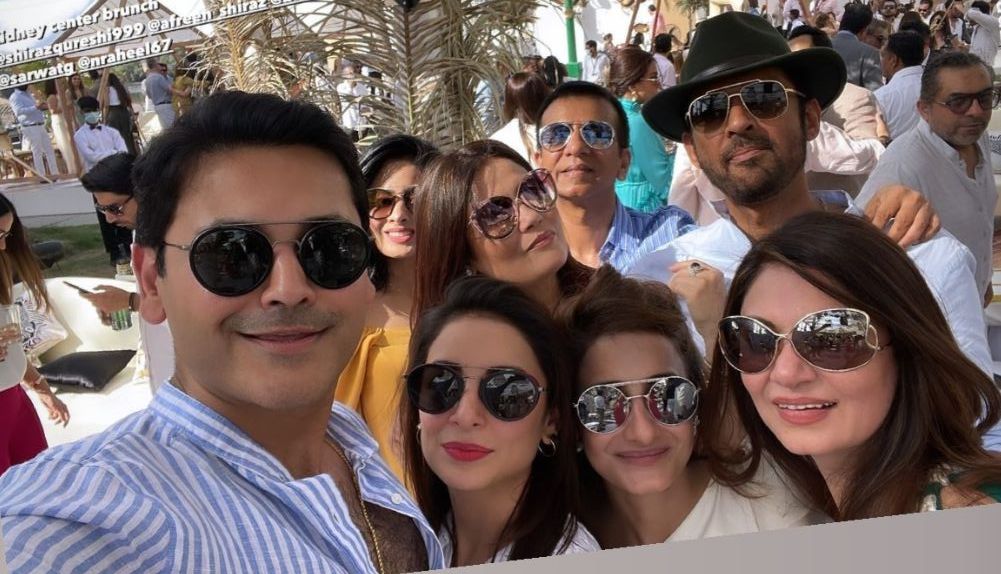 Ushna Shah is a stunning Pakistani television actress. She is the younger sister of well-known actress Ersa Ghazal, and her mother, Ismat Tahira, was also a PTV actress. Ushna Shah has been in several notable Pakistani dramas, including “Bashar Momin,” “Bala,” “Cheek,” and “Alif Allah or Insaan,” among others. 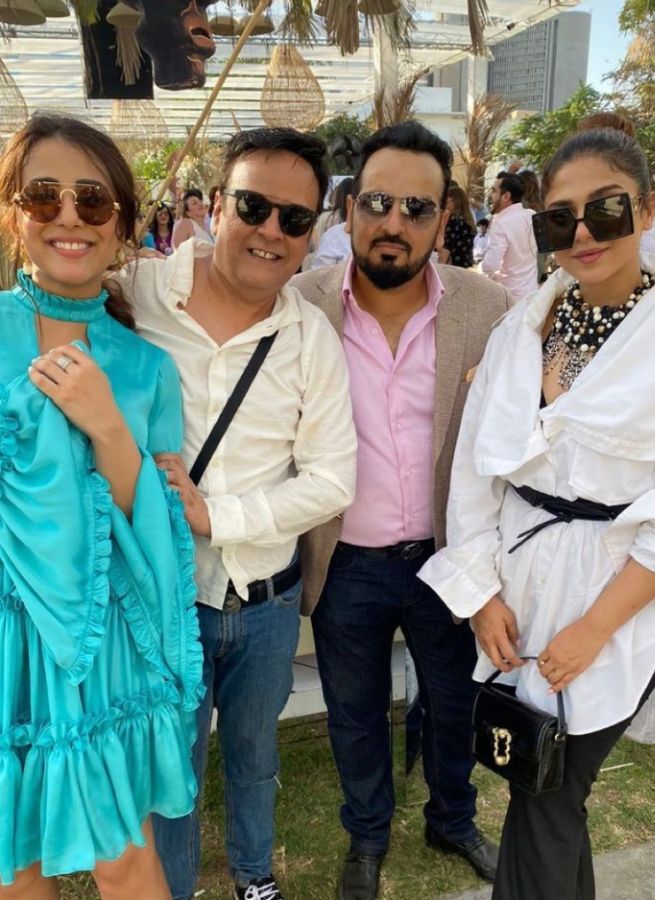 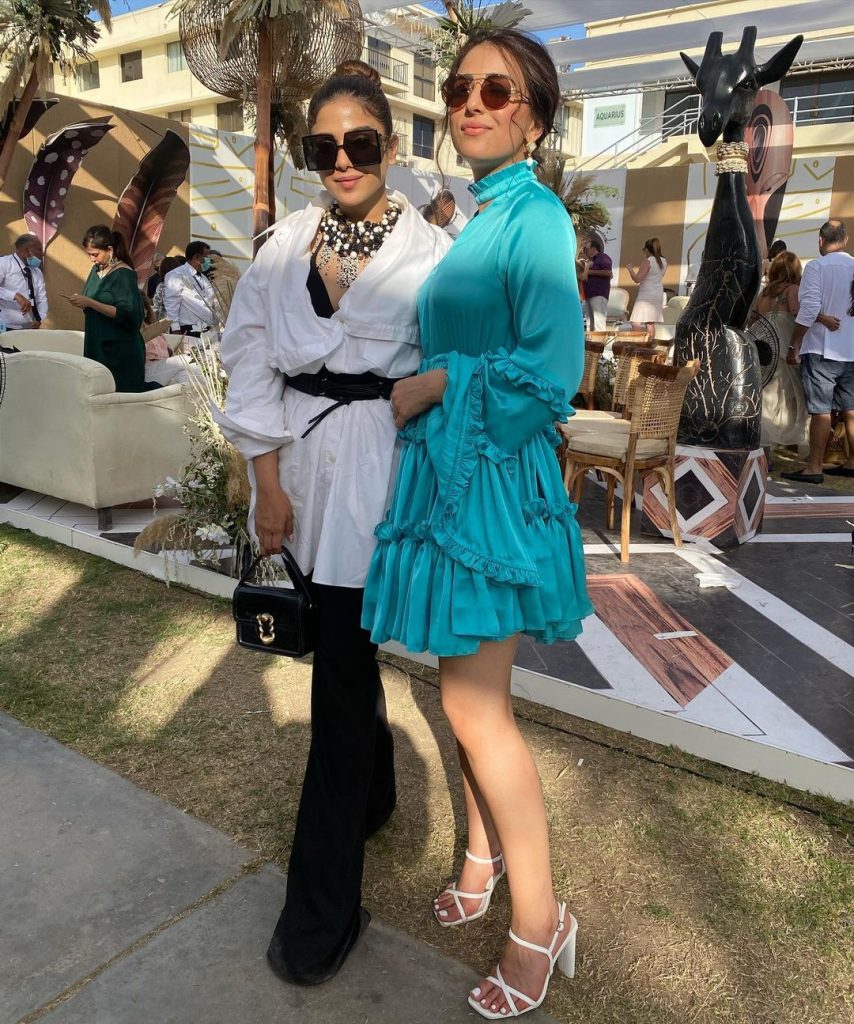 Nadeem Baig, the director of Sinf-e-Aahan, was recently spotted at the event. 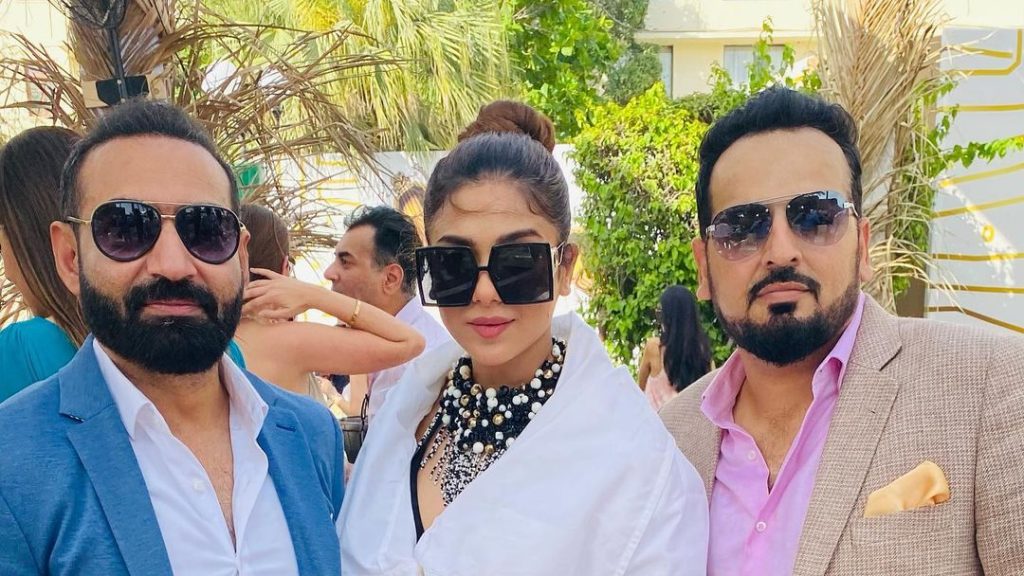 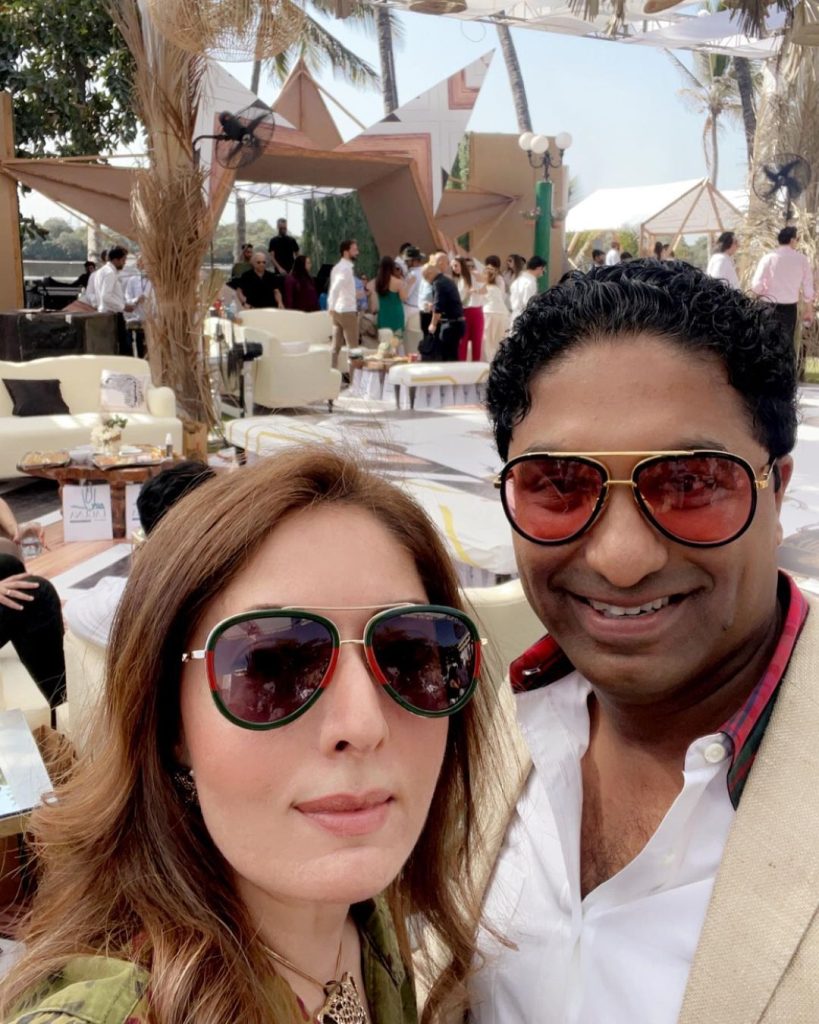 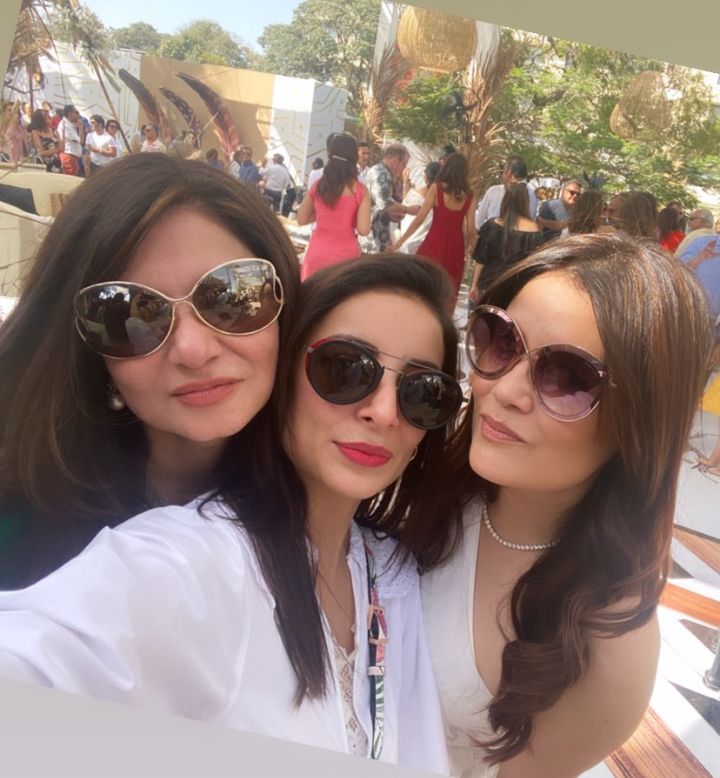