Hajra Yamin is a well-known showbiz actress who has been wowing audiences with her outstanding performances since 2010. Hajra Yamin has appeared in a number of series and films as a supporting role. She is single and focused on her job because she still has a long way to go.

Hajra Yamin is the most recent celebrity to fly to Turkey for a vacation. The model took to Instagram to share some stunning photos from her recent vacation to Turkey with her admirers and followers. Hajra was spotted meandering through Istanbul’s streets, posing in front of breathtaking backgrounds. Let’s have a look at some of the most beautiful Hajra photos from Turkey! 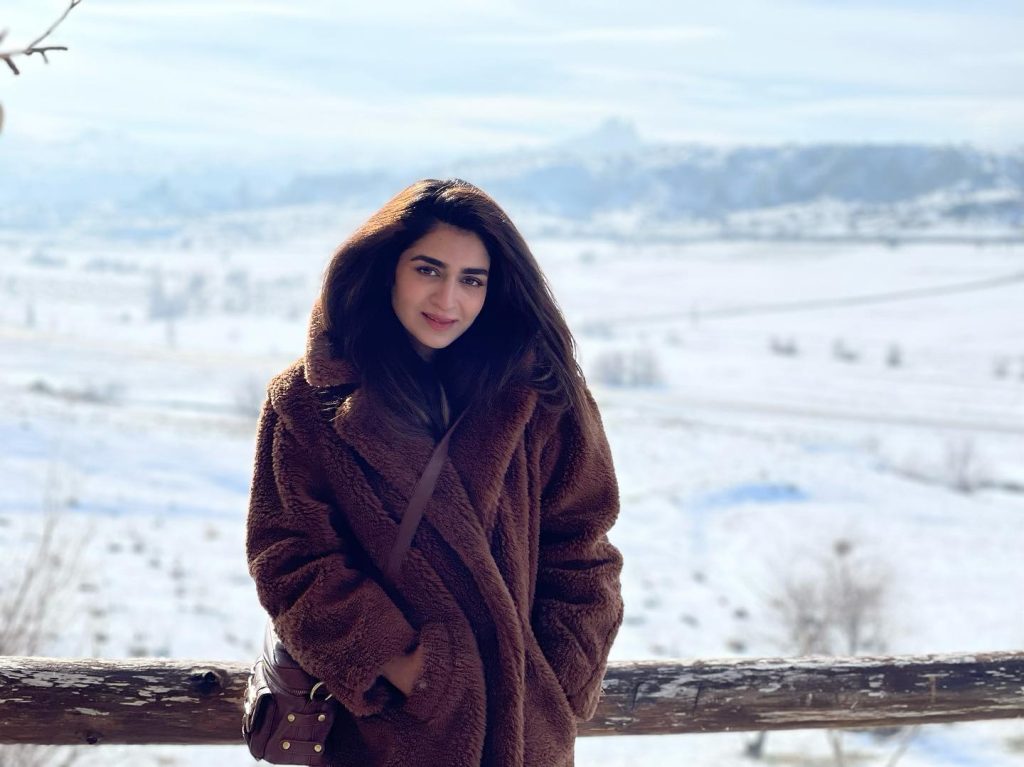 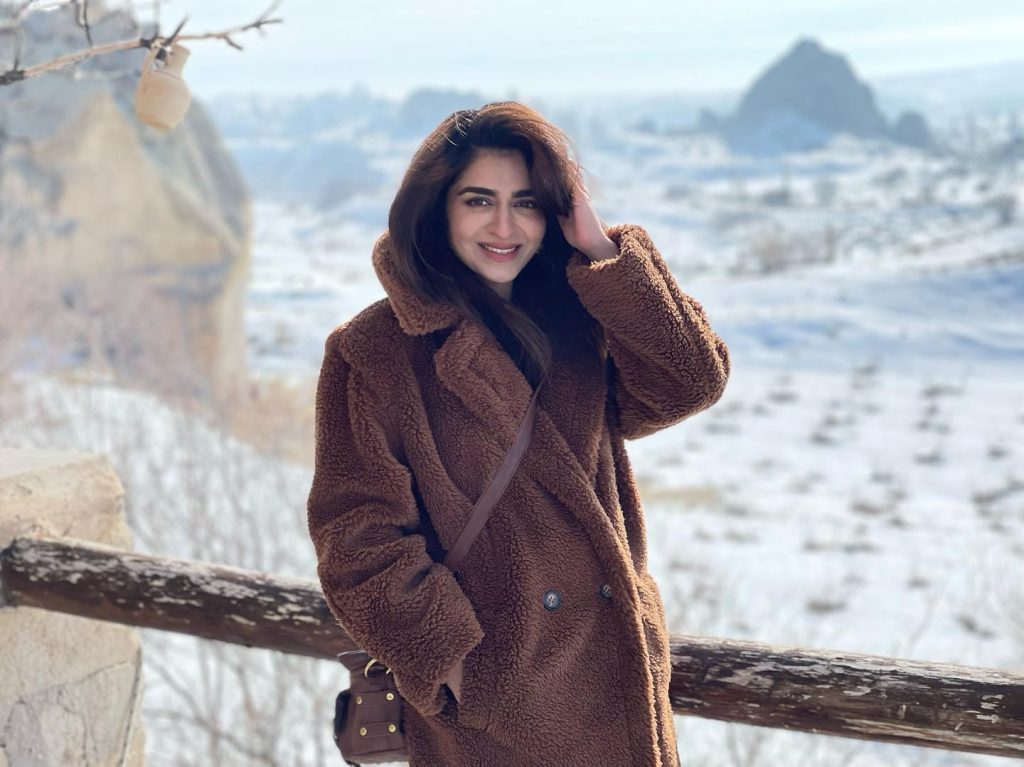 Hajra is only 27 years old and single, but she is on her way to finding the love of her life. Hajra is currently trending thanks to the drama Tera Gham and Hum, which stars Mariyam Nafees and Mohsin Abbas Haider. 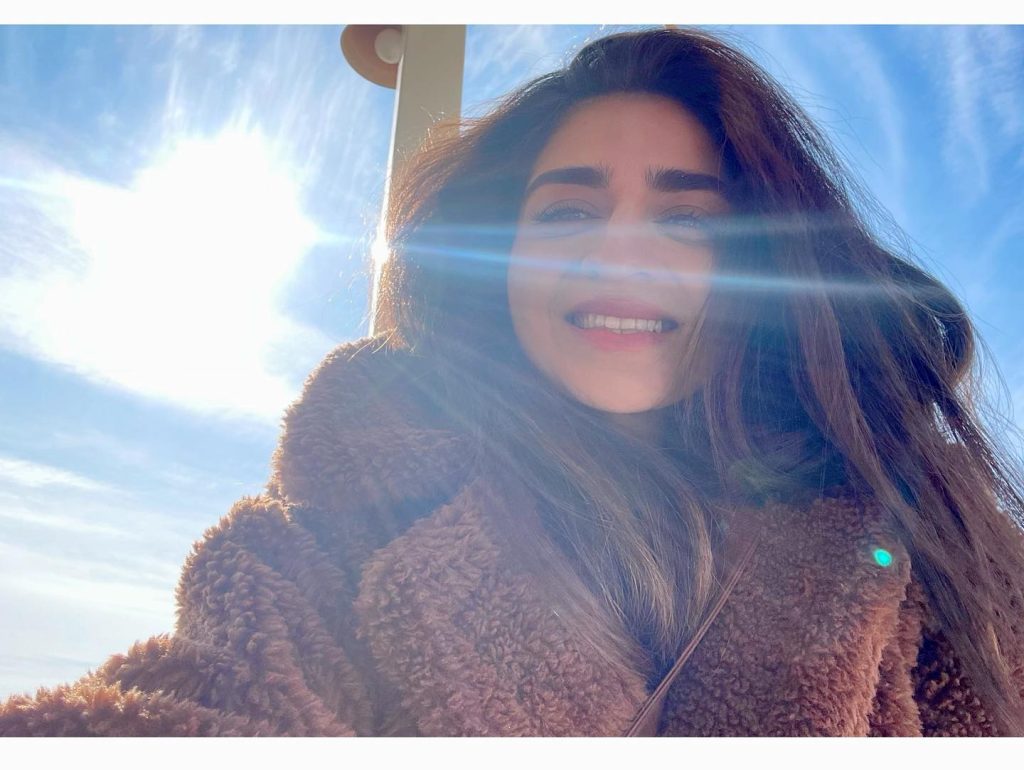 Hajra Yamin, a rising star in Pakistan’s entertainment business, is well known for her outstanding acting in a variety of dramas, and the audience consistently acclaimed her work. 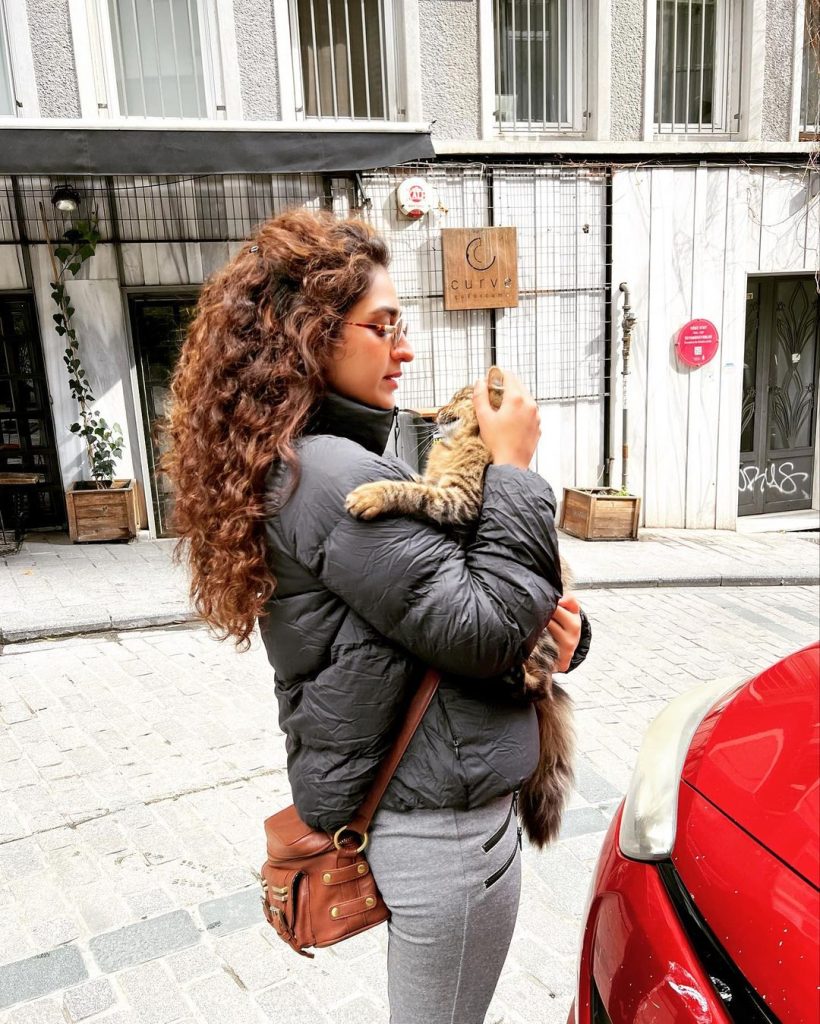 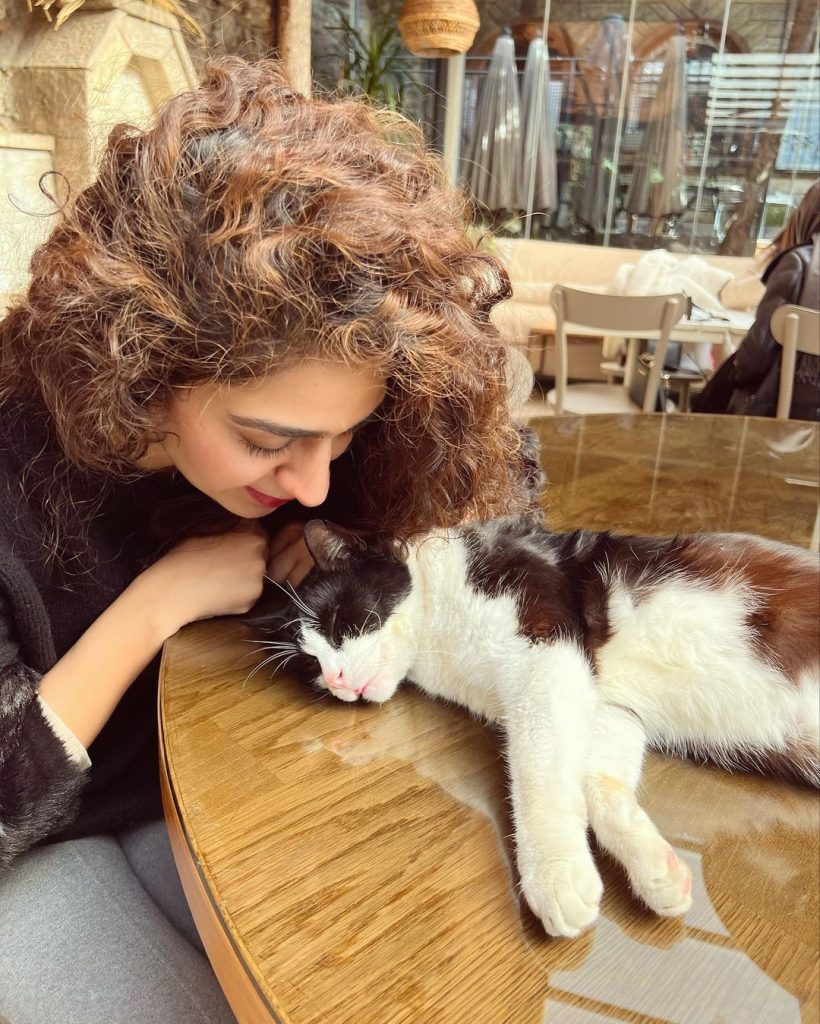 Many Pakistani girls are beginning to enter the showbiz industry because they have a passion for acting, and based on their beauty, you would think they are already actresses. Because being famous overnight in the entertainment industry is nothing new. The same thing happened with Hajra Yamin. 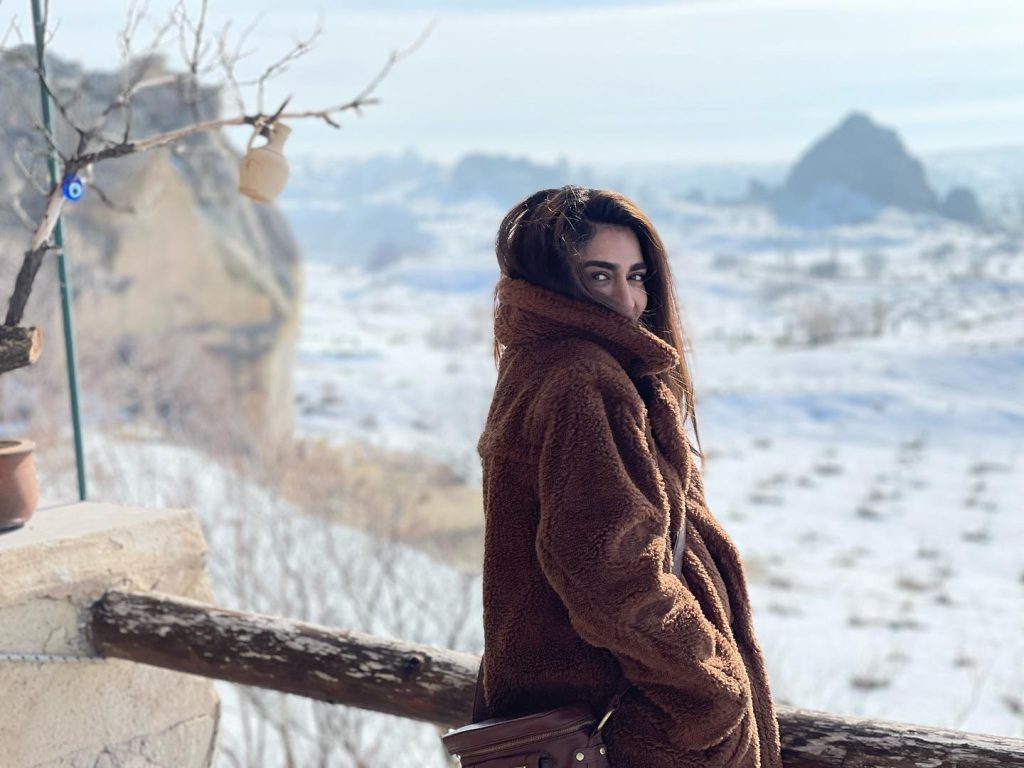 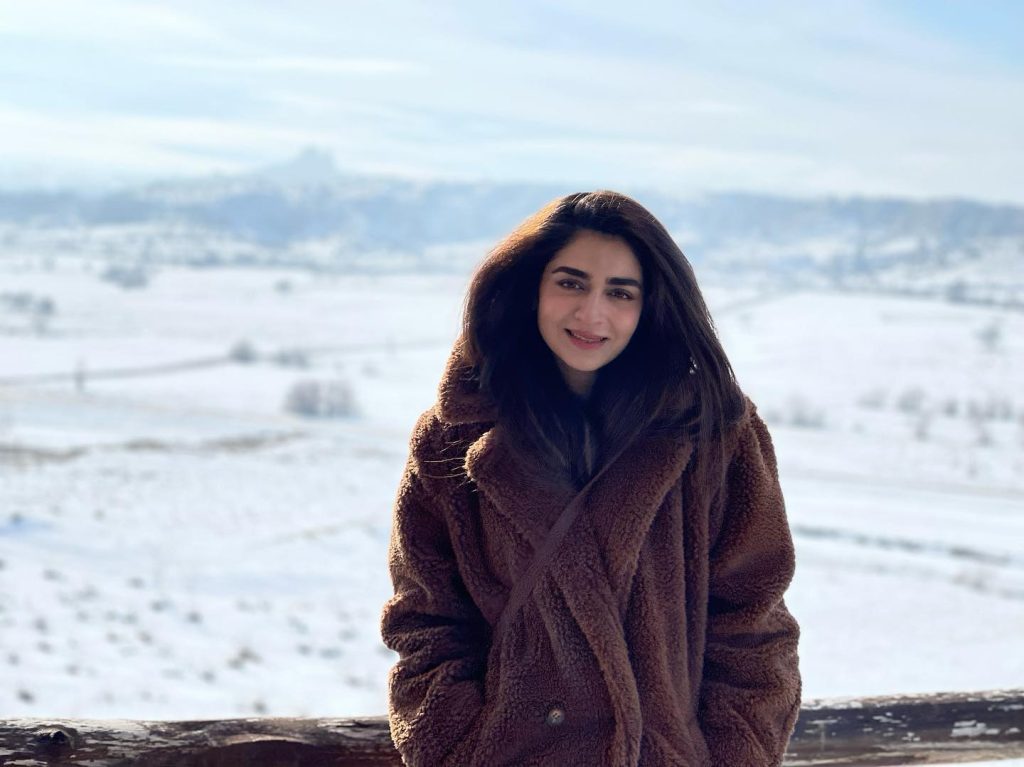 Since 2010, Hajra Yamin has been a household name in the drama industry. Hajra has been in several series as well as films. Hajra is a stunning and skilled Pakistani actress and model who, while often playing supporting roles, has made a reputation for herself in the public eye. Yamin is one of the actors who began acting in 2011 at the theatre. 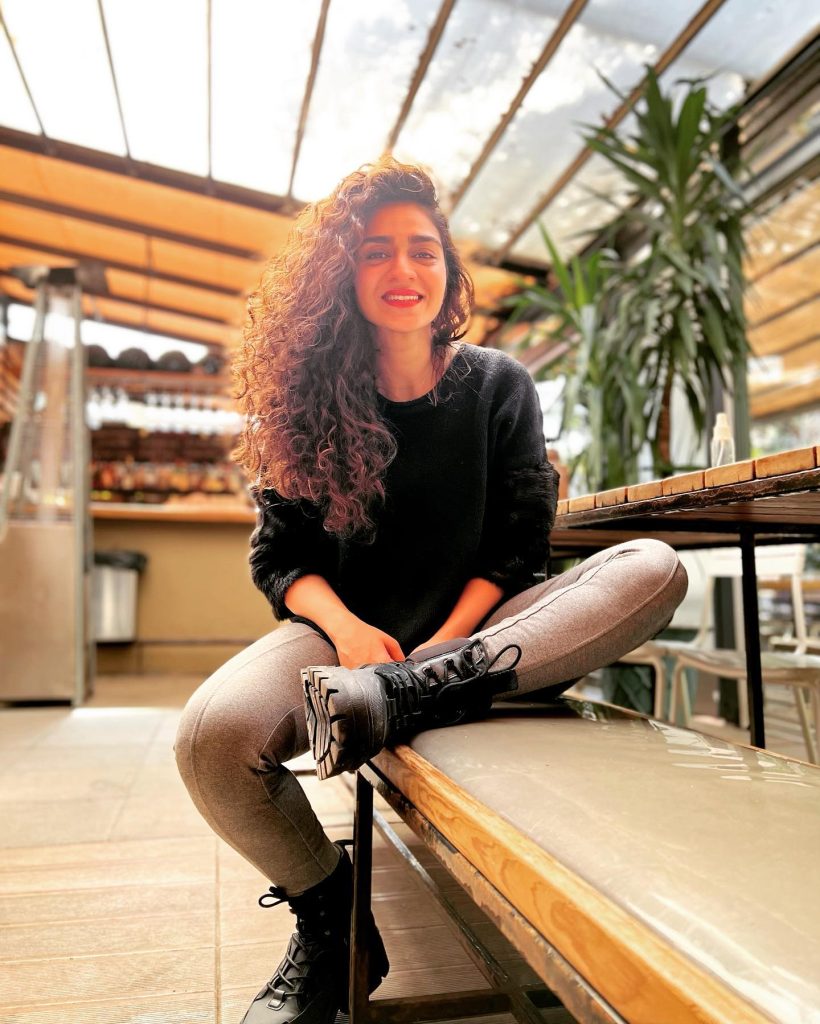 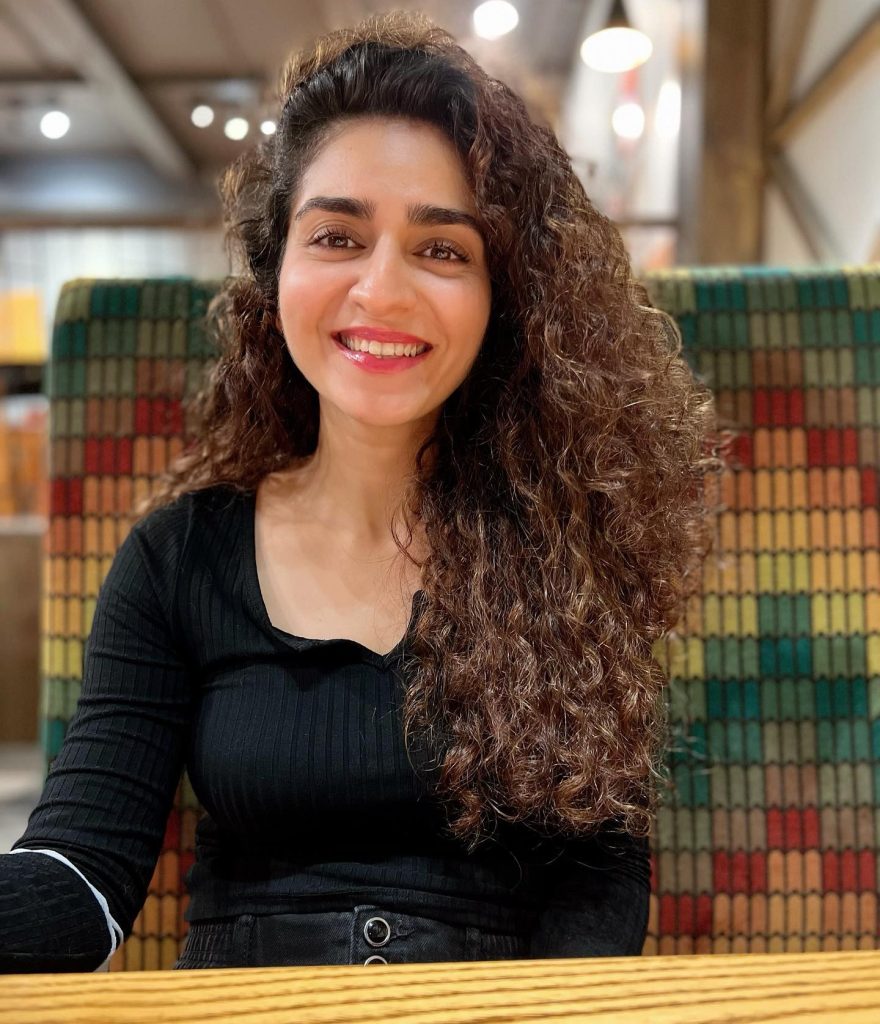