Being a celebrity has its advantages and disadvantages. They are constantly scrutinized and easily trolled for what they say, what they wear, and especially how they look, whether it is their attire, fashion sense, or even controversies regarding their personal lives. Most Indians look up to Bollywood celebrities as role models and strive to be as perfect and flawless as they are, however even celebrities have been labelled obese, overweight, ugly, and other derogatory terms.

otos, which she shared on social media. Sara weighed 96 kilograms at the time of this photograph. Sara has posted on Instagram about body positivity and weight loss. 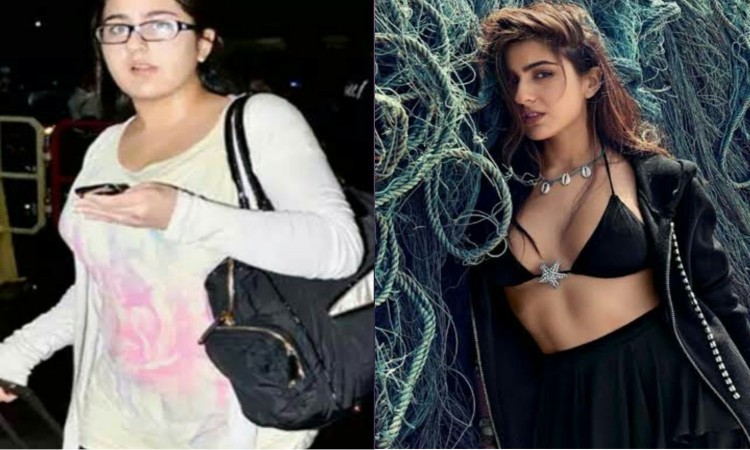 Kareena Kapoor Khan has put a lot of effort into her figure, going from a pudgy starkid to the fitness-conscious diva she is now. Kareena’s shift from obese to fit has been widely publicised. Her zero-size body, which she flaunted in Tashan, is still remembered by some. 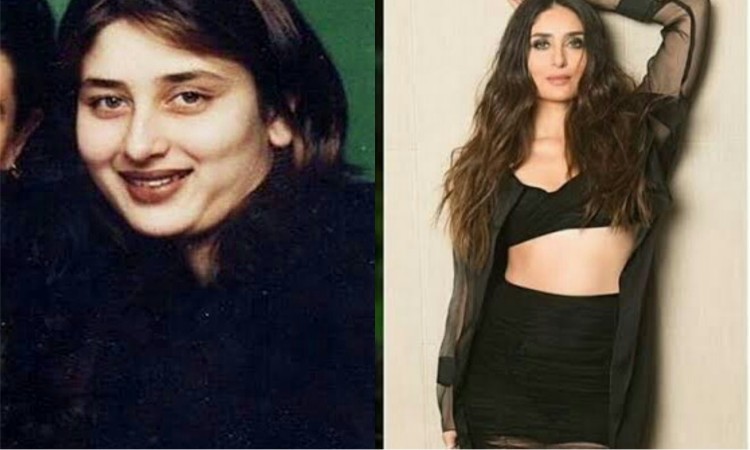 Before making her Bollywood debut, Sonakshi Sinha was obese and overweight. Before entering Bollywood, she shed roughly 30 kilogrammes. 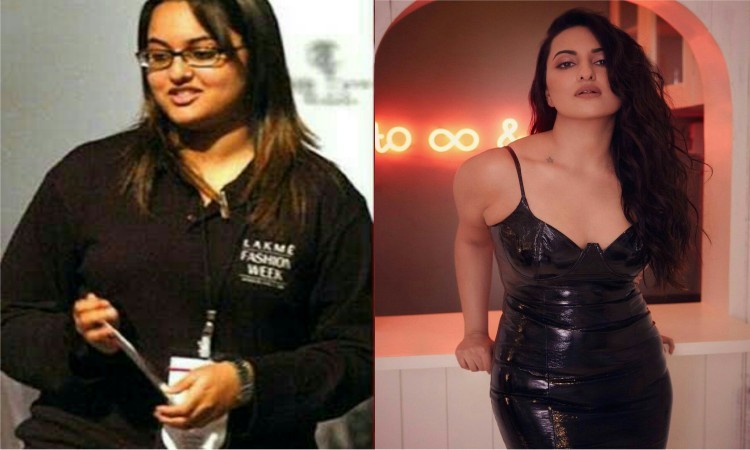 Director Karan Johar encouraged Alia Bhatt to reduce roughly 20 pounds before making her debut in Student of the Year. Later, after being heavily ridiculed for body shaming, Johar publicly apologised. 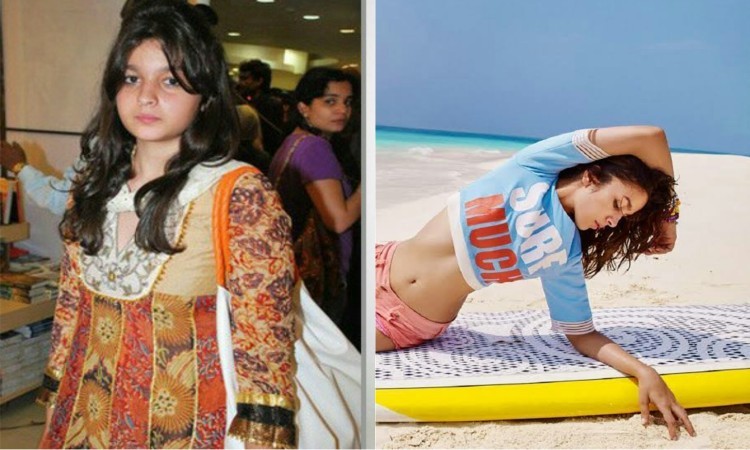 Few people can accept that they are overweight, but Bollywood actress Parineeti Chopra has spoken out about her weight and the criticisms she has received as a chubby child. 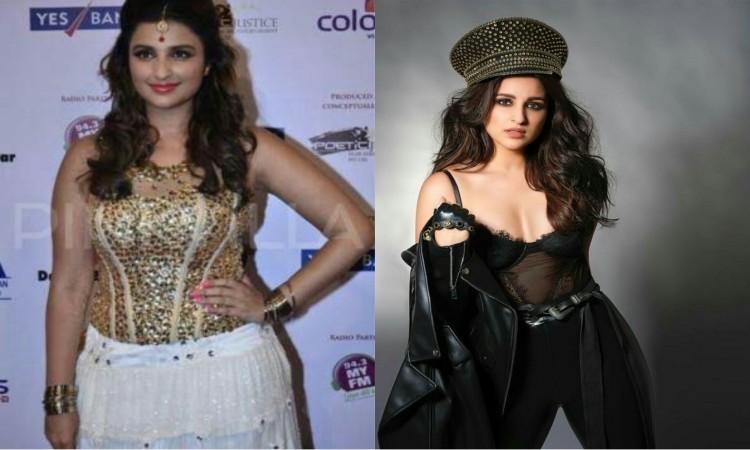 Dum Laga Ke Haisha (2015), Bhumi Pednekar’s debut film, was about an overweight newlywed bride. In 2016, she got the Filmfare Award for Best Female Debut for her outstanding performance in the film. Everyone saw her smaller, toned form as she stepped up the stage. Bhumi had reduced 32 kg in six months, moving from 89 kilogrammes to 57 kilogrammes without resorting to fad diets, according to reports. 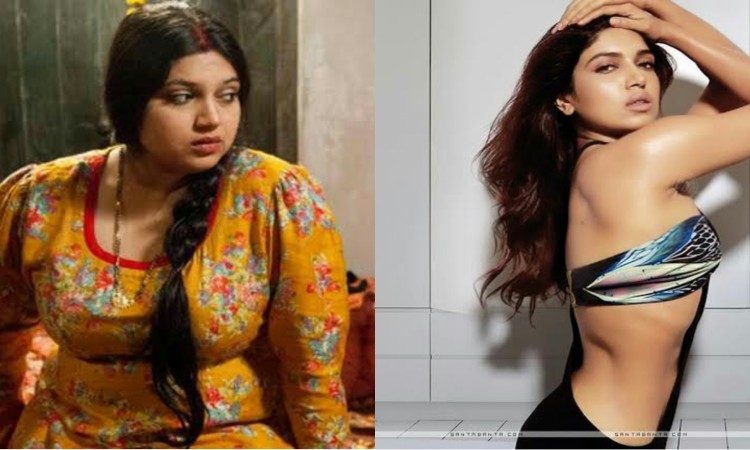