Photos of gorgeous Erin Holland in eastern attire during matches in Lahore.

To commemorate the Australia-Pakistan Test series, Erin donned a shalwar kameez and uploaded images on social media. Erin Holland was a presenter for the Pakistan Super League, and she was known for wearing exotic outfits during that time. 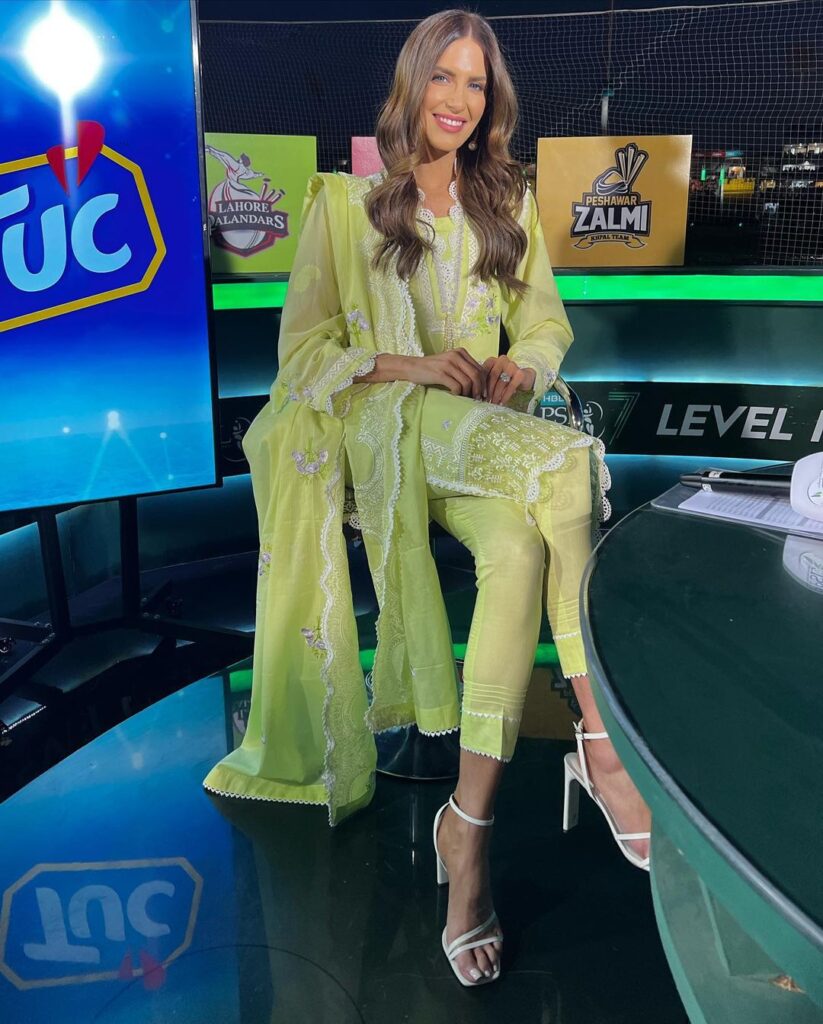 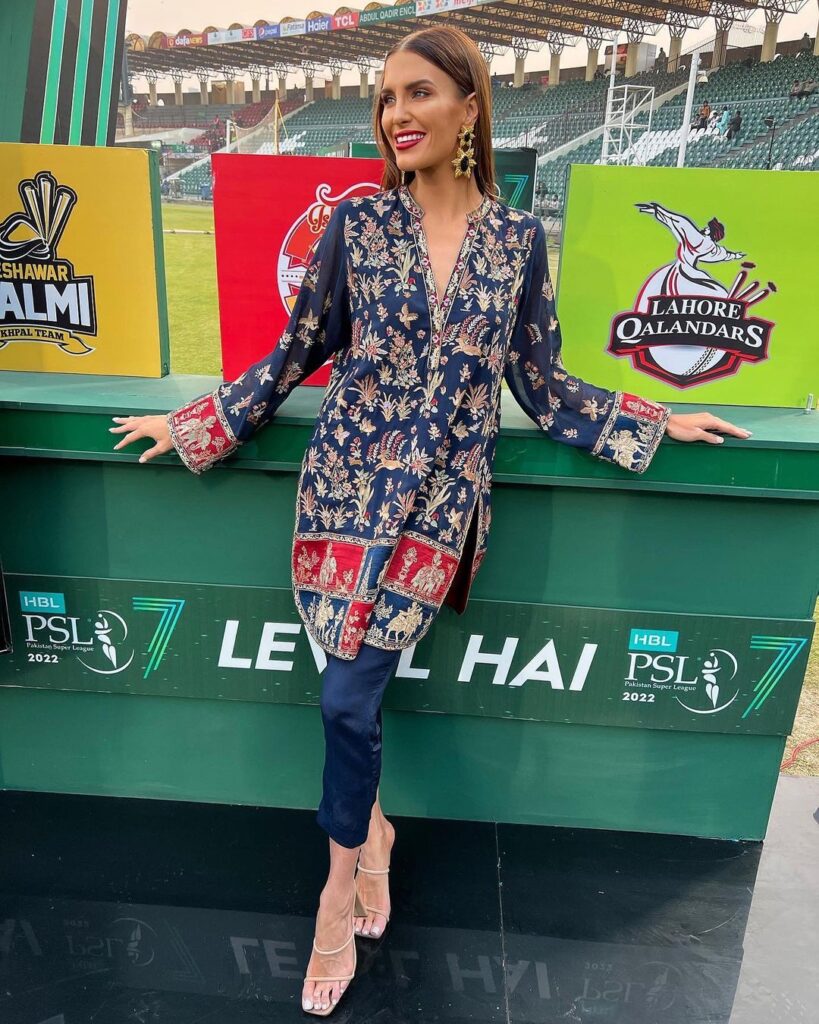 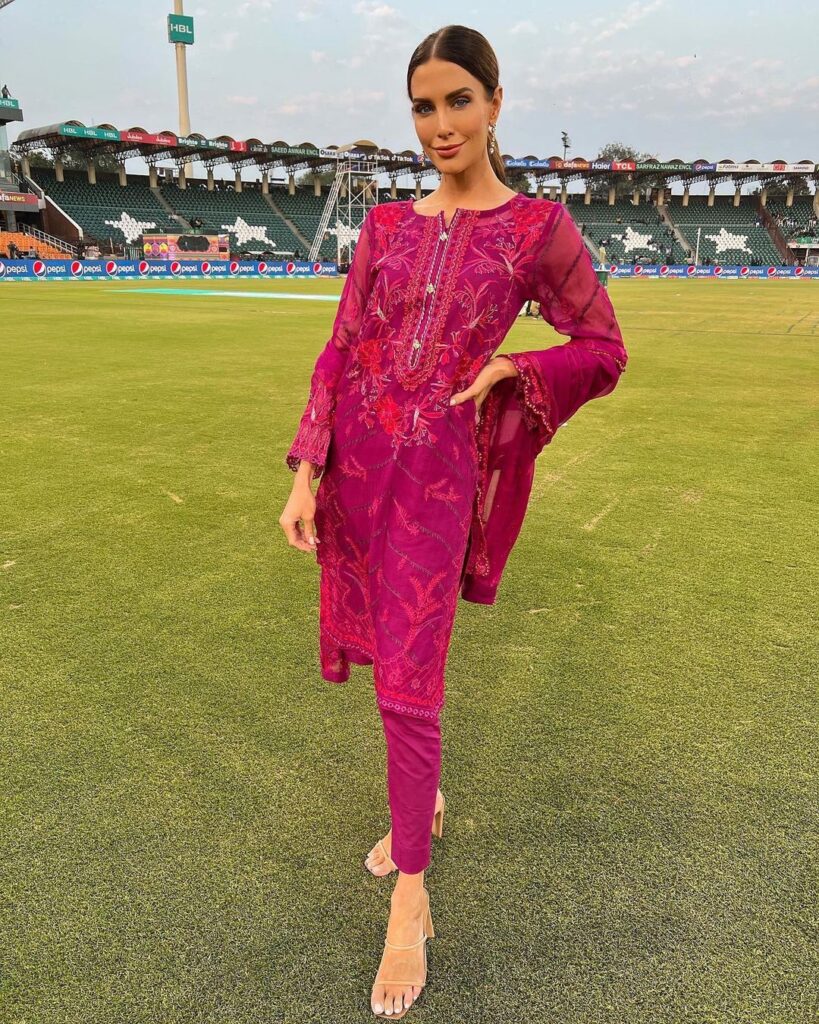 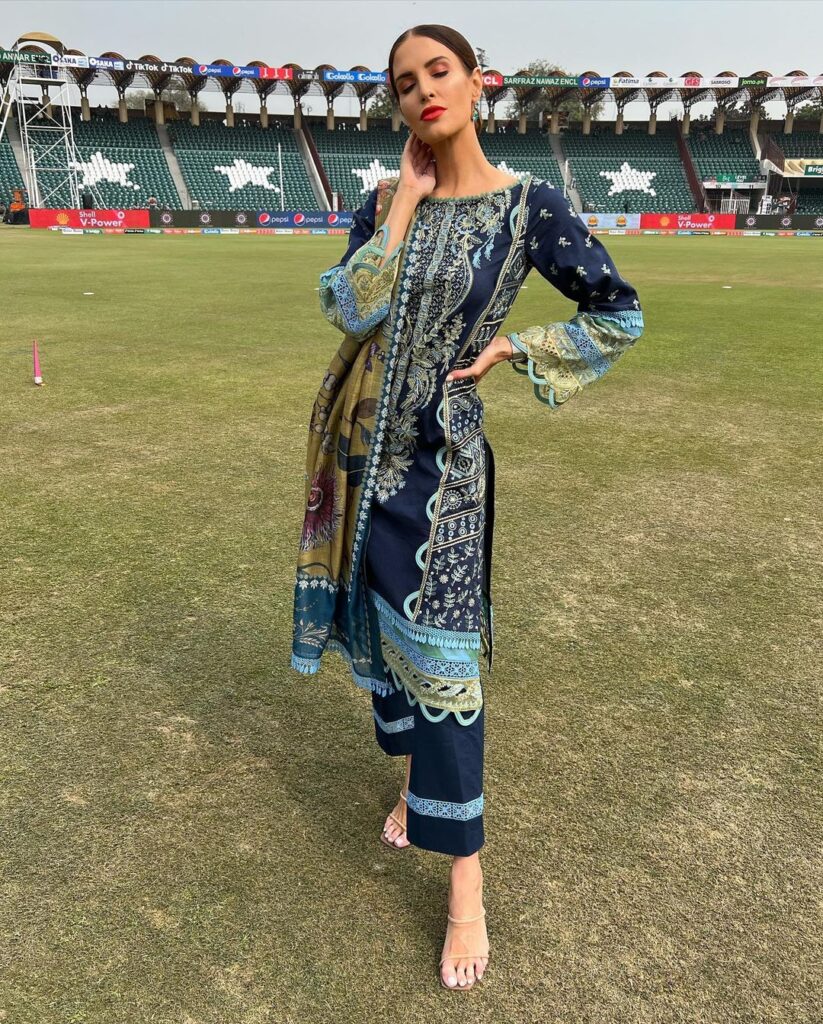 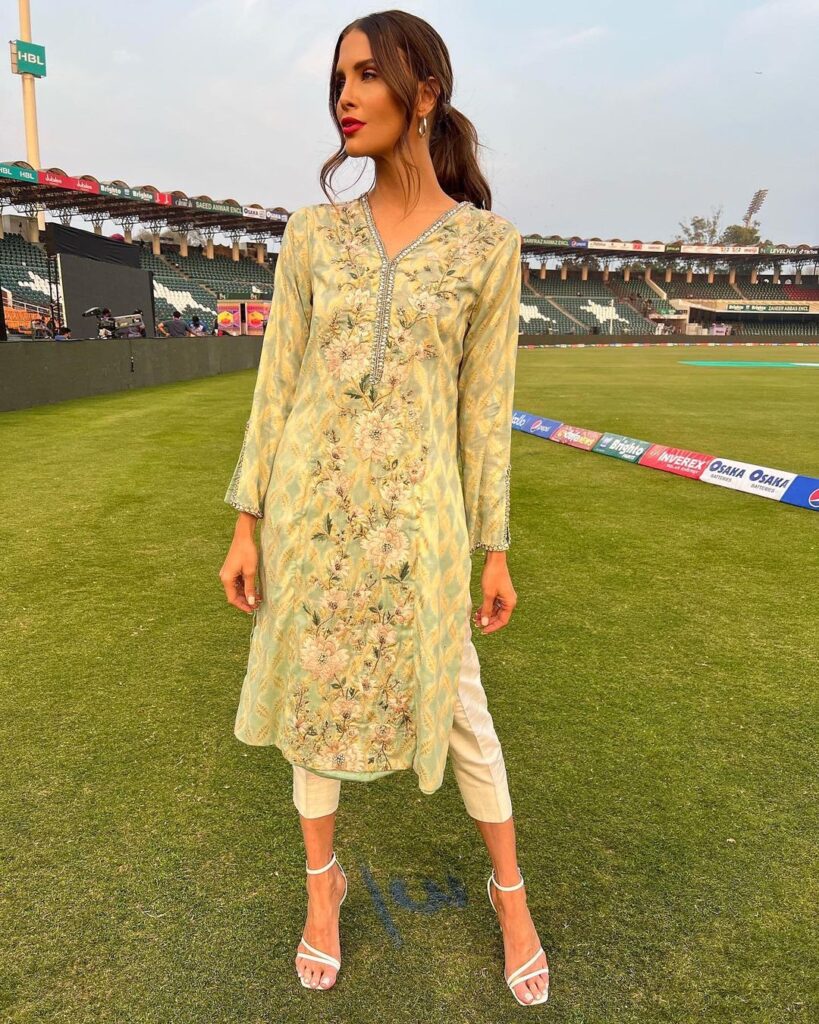 Before heading home, Erin Holland, the Australian host, and broadcaster of the Pakistan Super League went sightseeing in Lahore with former cricketers and analysts Urooj Mumtaz and Zainab Abbas. Erin shared photographs from a local restaurant on Instagram, as well as a video of the streets of Lahore, with the Australian visitor. 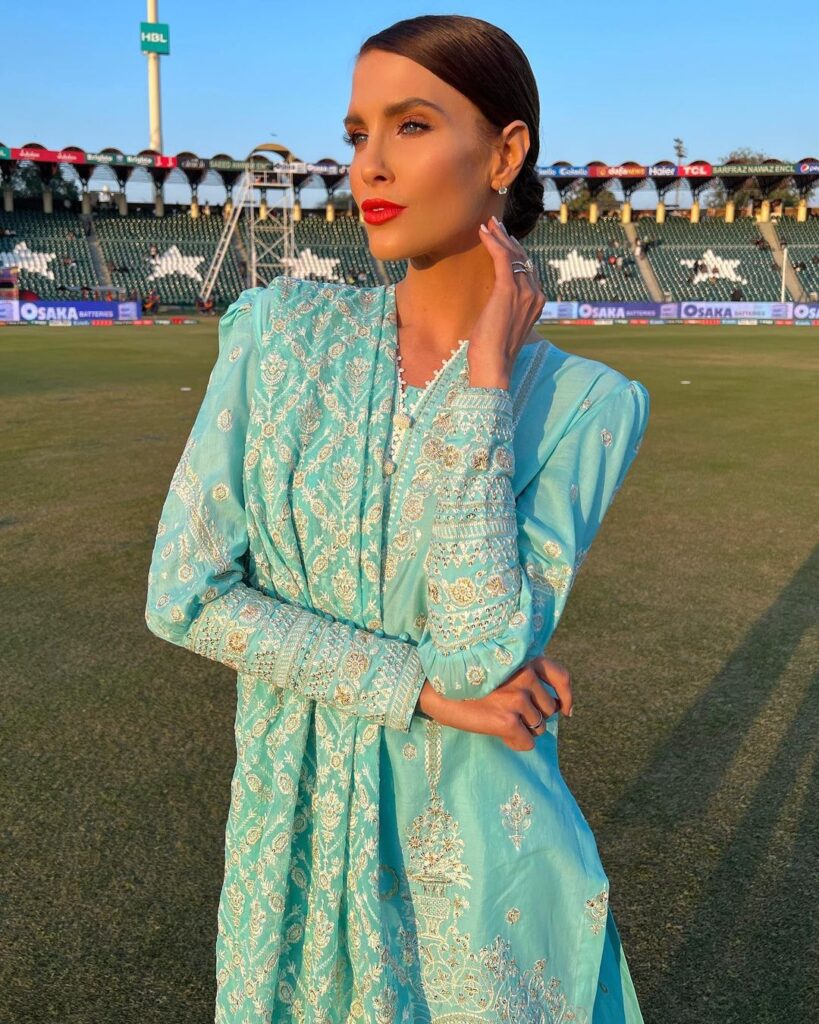 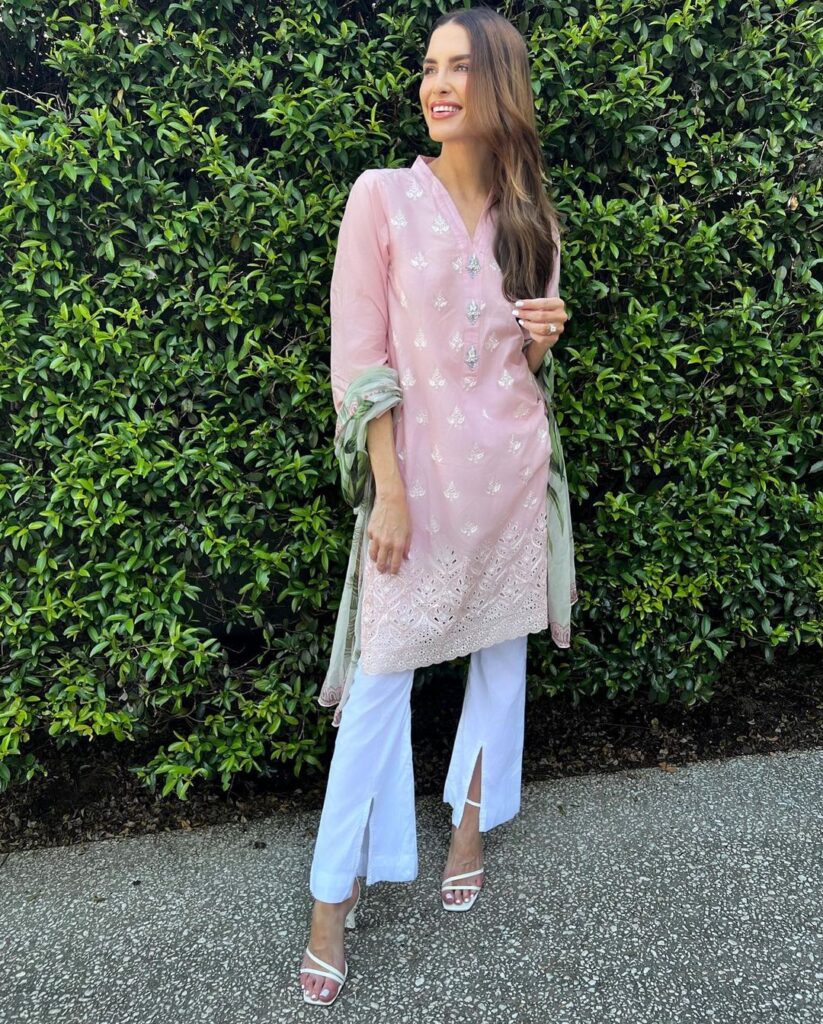 Erin said in the caption that she has finally broken free from Corona’s bio-security bubble and was traveling with Aruj Mumtaz for the last time. Erin stated she will miss Lahore a lot now that the Pakistan Super League is over. 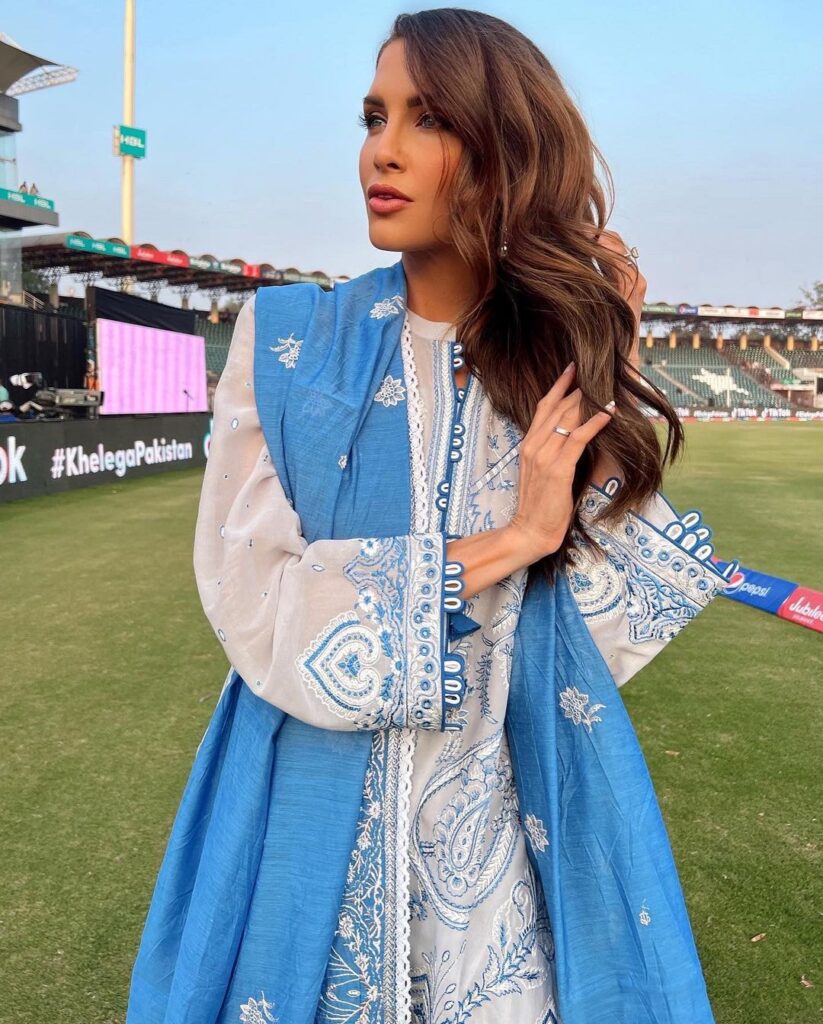 Erin Holland sent many posts on Twitter at the commencement of the first Test in Rawalpindi, saying that the Pakistan cricket team was looking strong against the Australian team. Erin posted an Instagram Story photo of herself watching the match and expressed her excitement about the series. In another tweet, he wrote that Mike Hessman and Waqar Younis are back in action. It may be recalled that Pakistan won the toss against Australia and decided to bat first. 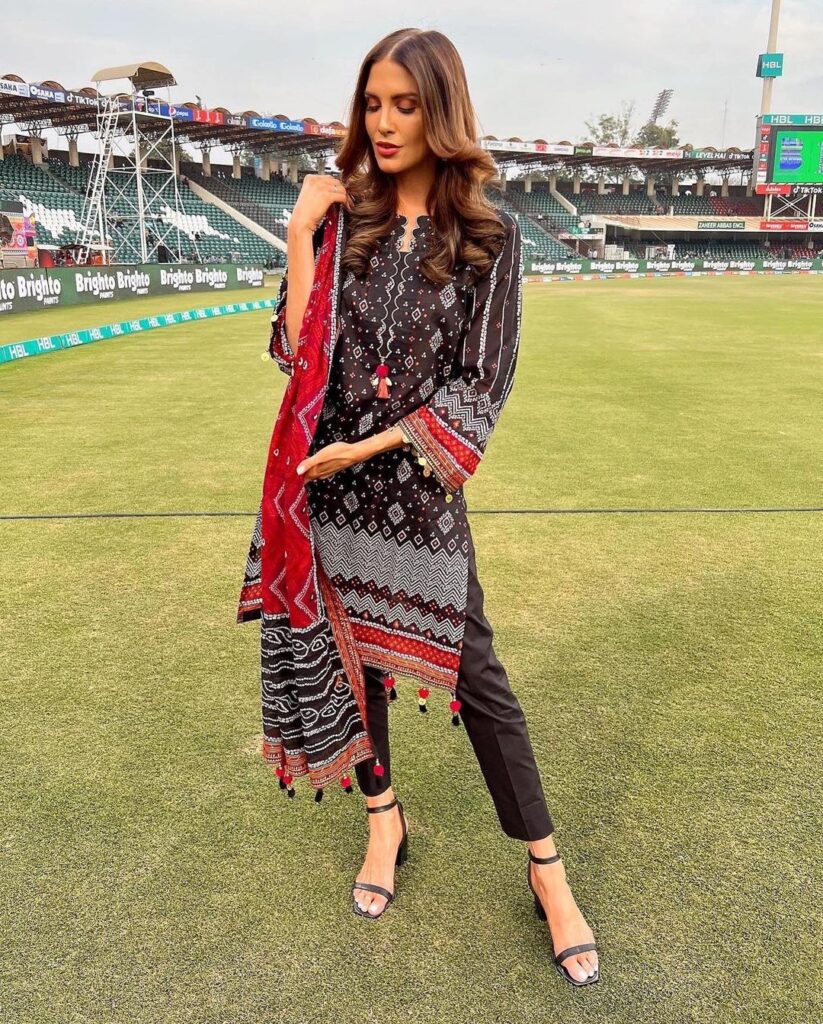 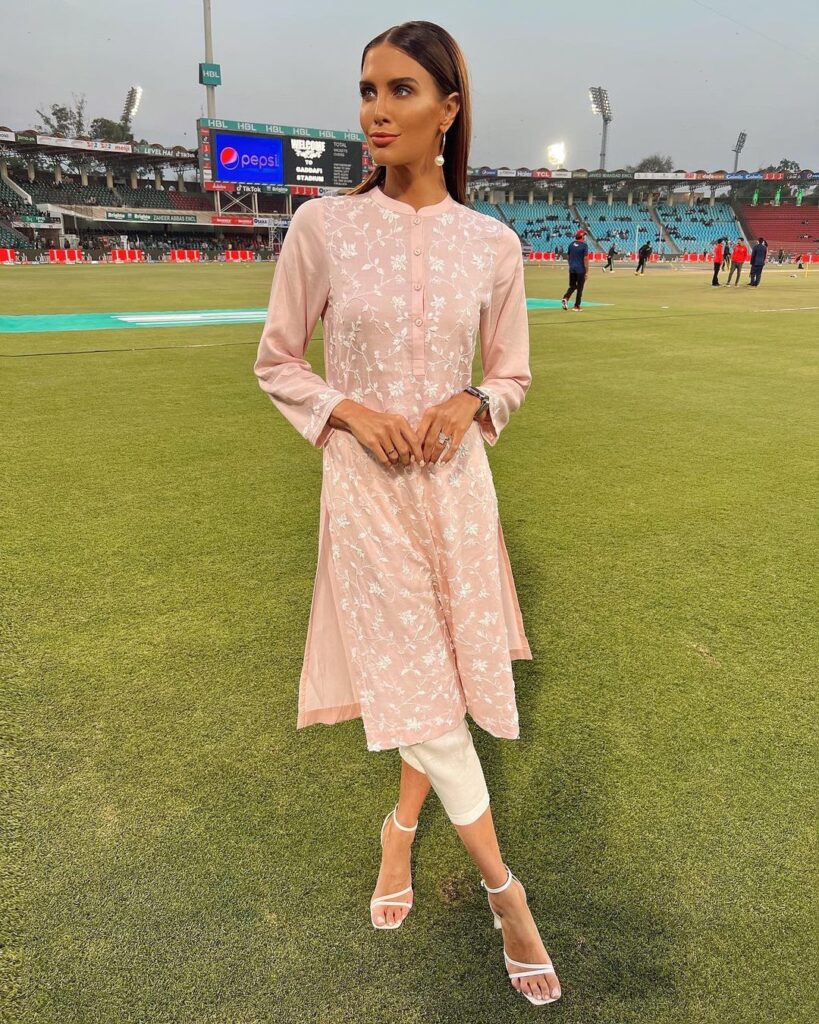