Salman Khan is in the news every day because of his marriage and his rage, and this is what is going on right now.

On social media, suspicions about Dabangg Khan’s marriage have resurfaced, with Sonakshi Sinha, the daughter of actor Shatrughan Sinha, being linked to Salman this time. 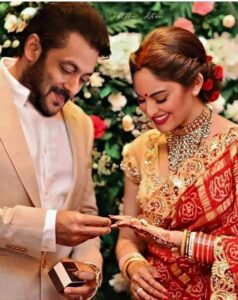 In the film ‘Dabangg,’ Sonakshi Sinha made her film debut alongside Salman Khan.

The cause for the wedding speculations surrounding Salman and Sonakshi has recently gone viral, with Salman wearing a ring to Sonakshi. 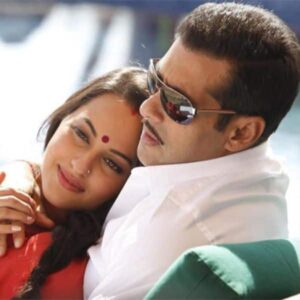 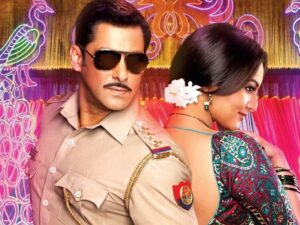 Thousands of Indians and social media users were astonished by the snapshot, which did not appear to be a film still, leading many to believe Salman had secretly married Sonakshi. 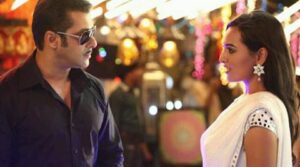 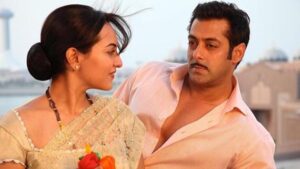 The tale of the marriage of the two performers that were born from this film, however, is false. This photo was altered solely for the goal of spreading rumours, and it has now gone viral on social media. 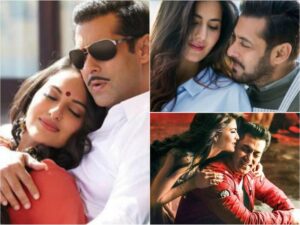 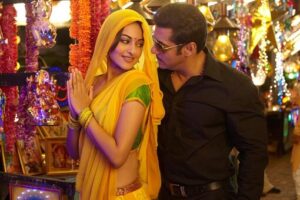 It’s also worth noting that this isn’t the first time a woman from Dubai has been linked to Salman Khan. A tweet regarding Aamir Khan and Fatima Sana Sheikh got viral as well. In which it was reported that Aamir Khan had married Fatima for the third time by altering the image.