Nimra Khan is a multi-talented Pakistani actress and model who has been dominating television screens since 2013. Nimra has garnered a lot of affection and fame in a short period of time because of her hit performances. Her character in the drama series “Baaghi” received a lot of positive feedback from the audience. She made her film debut in 2016 with the film “Blind Girl.”

Take a peek at some of Nimra’s stunning photos from New York. 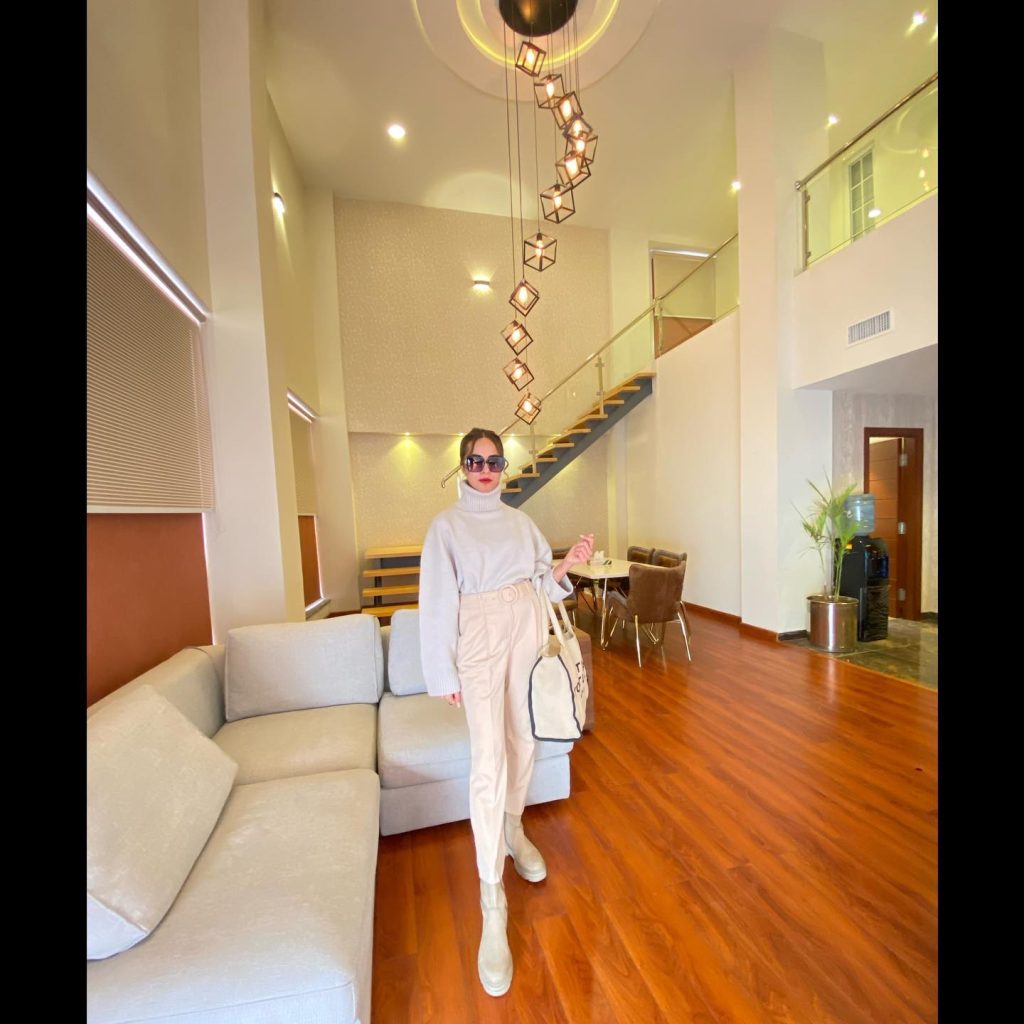 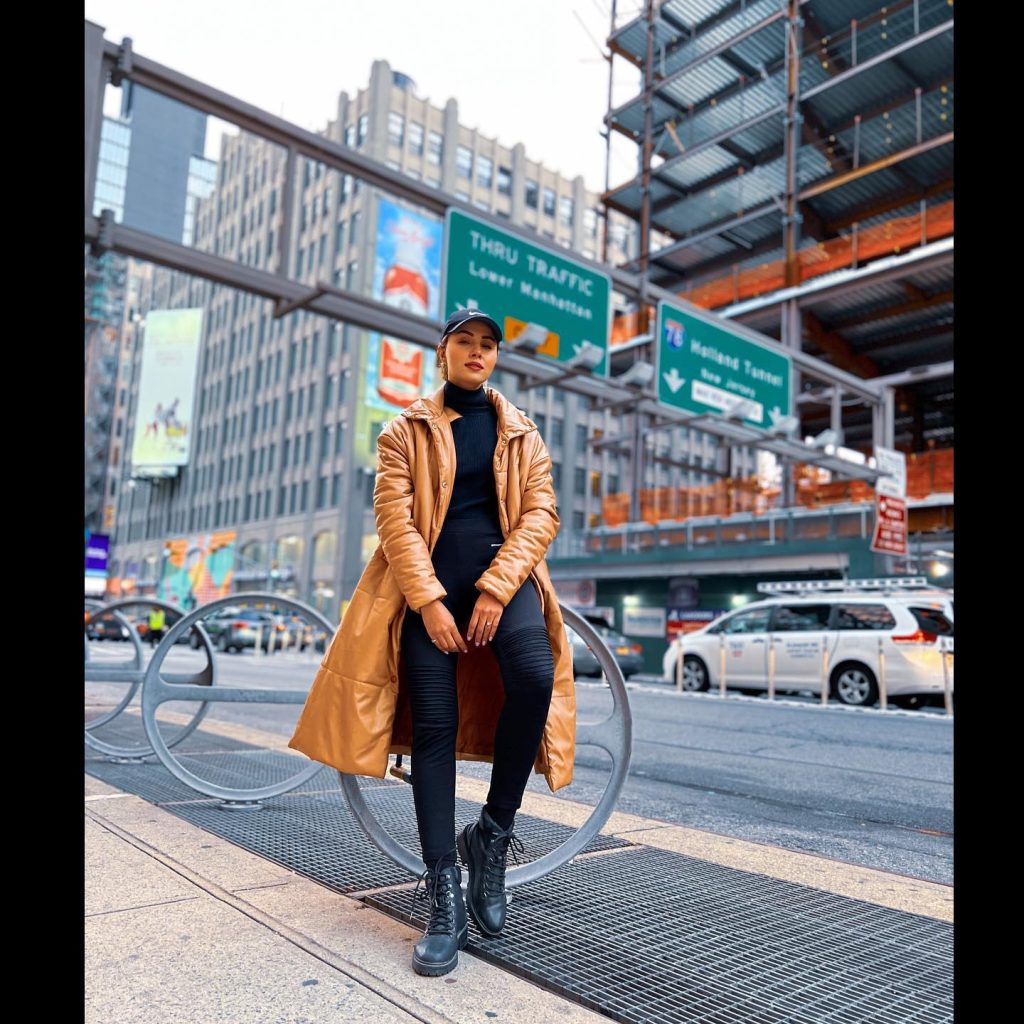 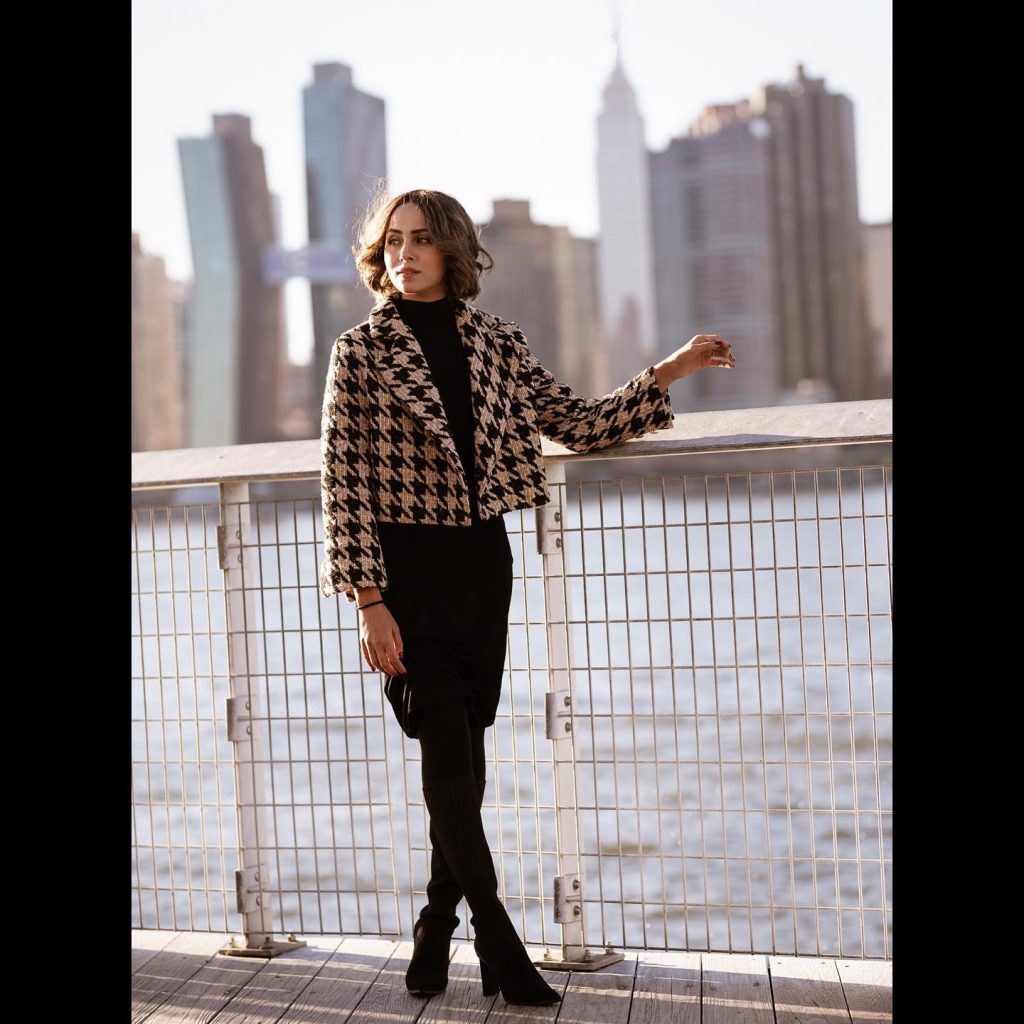 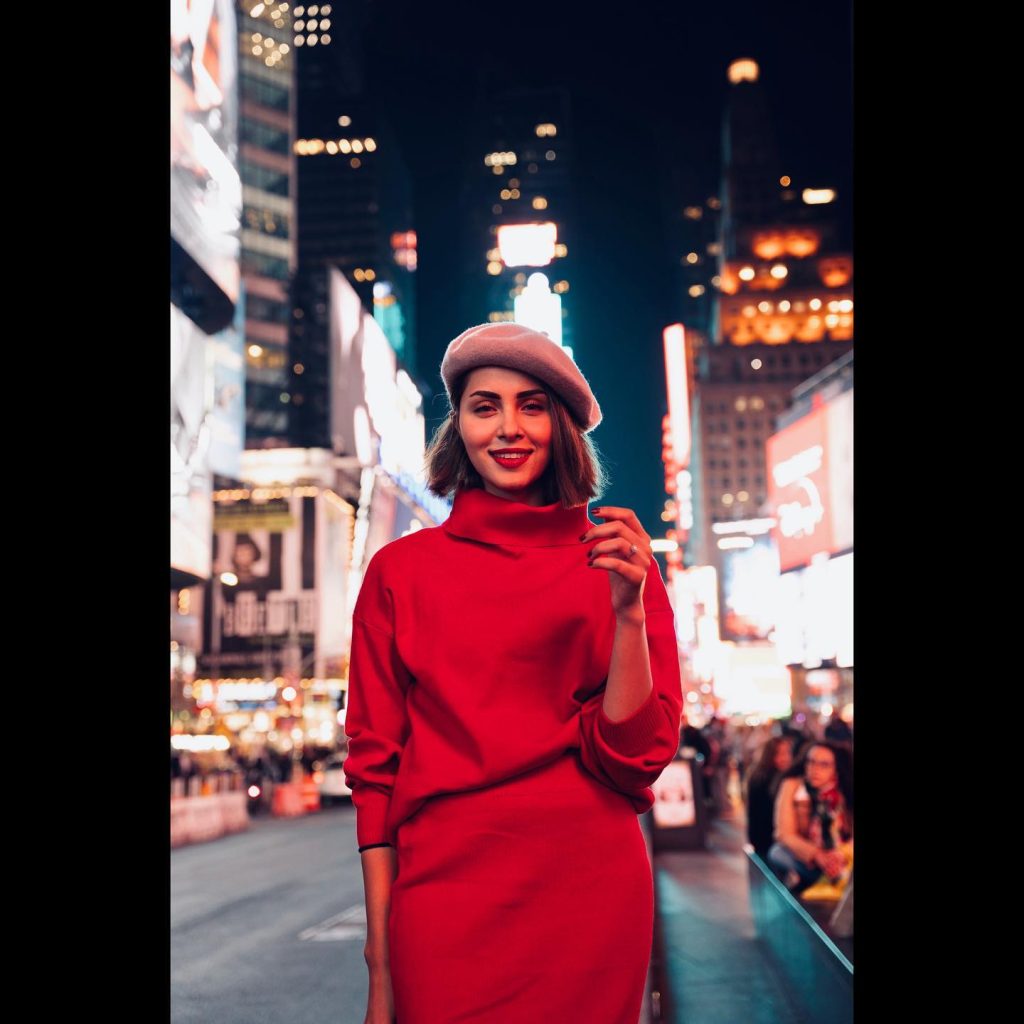 Nimra Khan has just been spotted in New York on vacation. Nimra used her official Instagram account to share photos from her recent trip to New York with her admirers and followers. While maintaining a fashionable aesthetic, Nimra can be seen enjoying and exploring some of New York’s most beautiful locales. 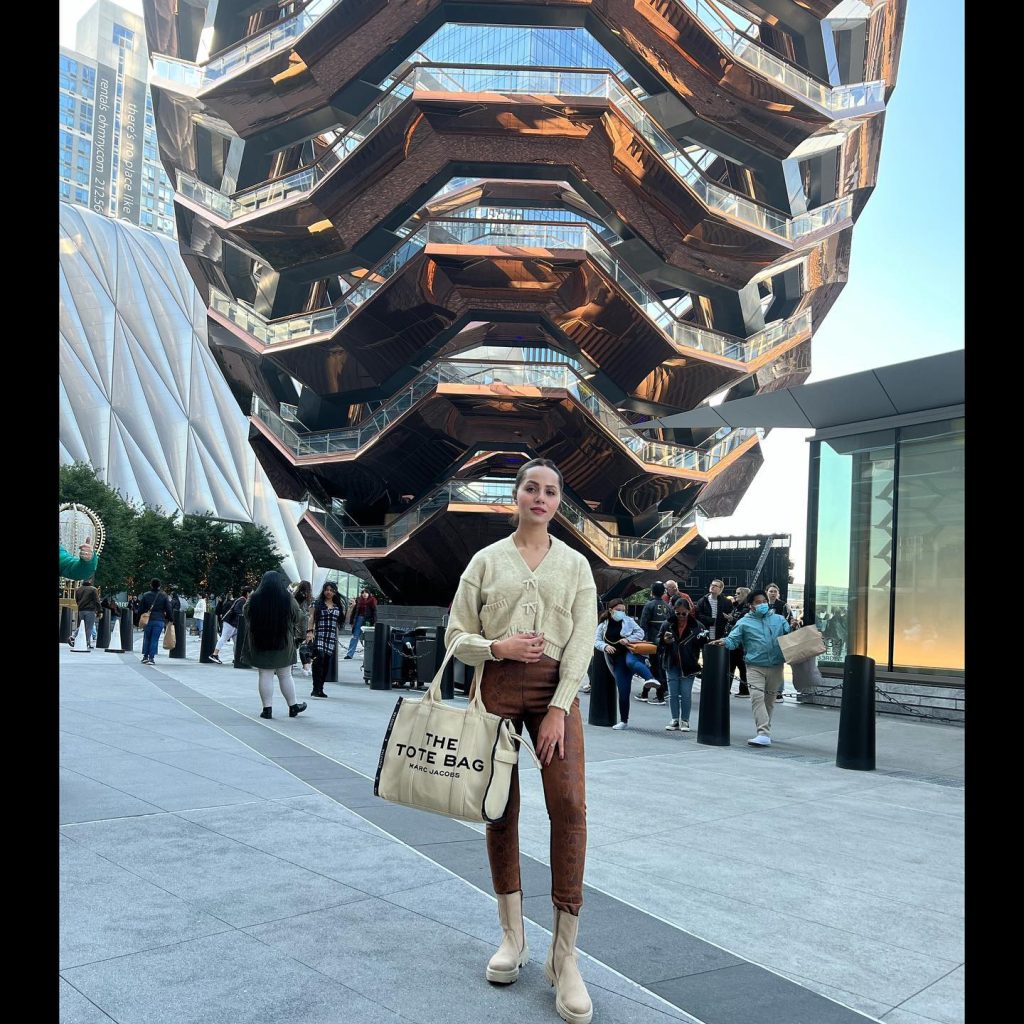 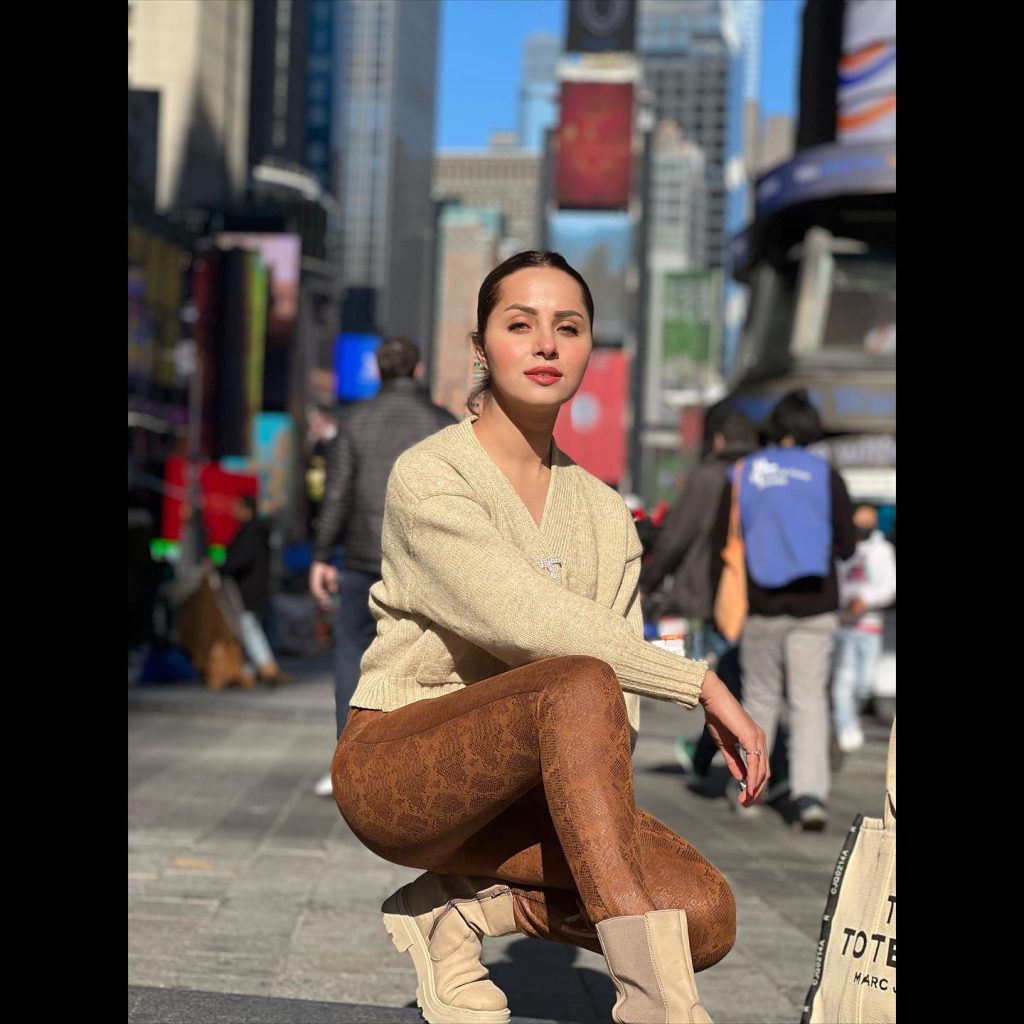 Nimra began her acting career with a cameo in Kis Din Mera Viyah Howay Ga and a lead role in the PTV television show Khwaab Tabeer. Khan is recognized for her roles in A-Plus’s Kaisi Khushi Lekar Aaya Chand, in which she co-starred with Ahsan Khan, Ary Digital’s Rishta Anjana Sa, and Hum TV’s Choti Si Zindagi. She had a successful year in 2019, receiving plaudits for her roles in the smash-hit drama Bhool on ARY Digital and the famous hit series Uraan on A-Plus. 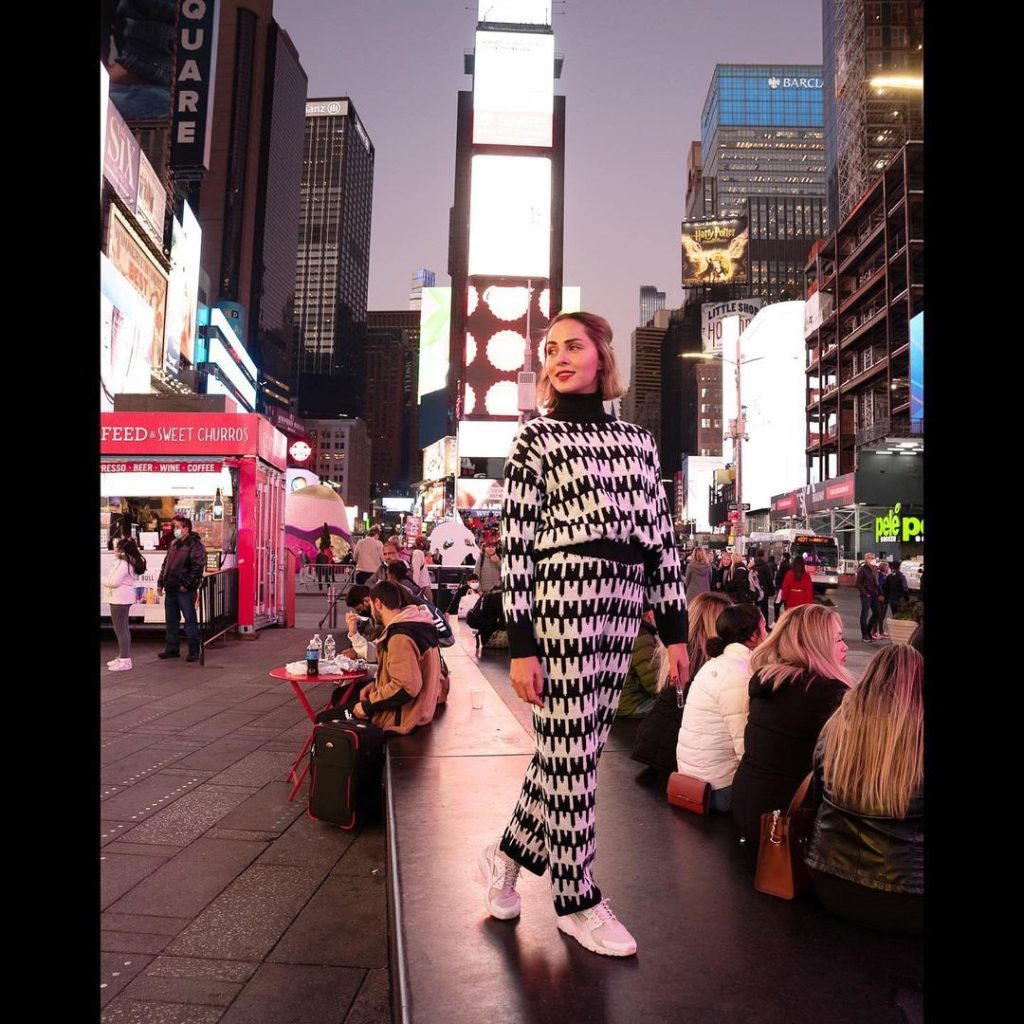 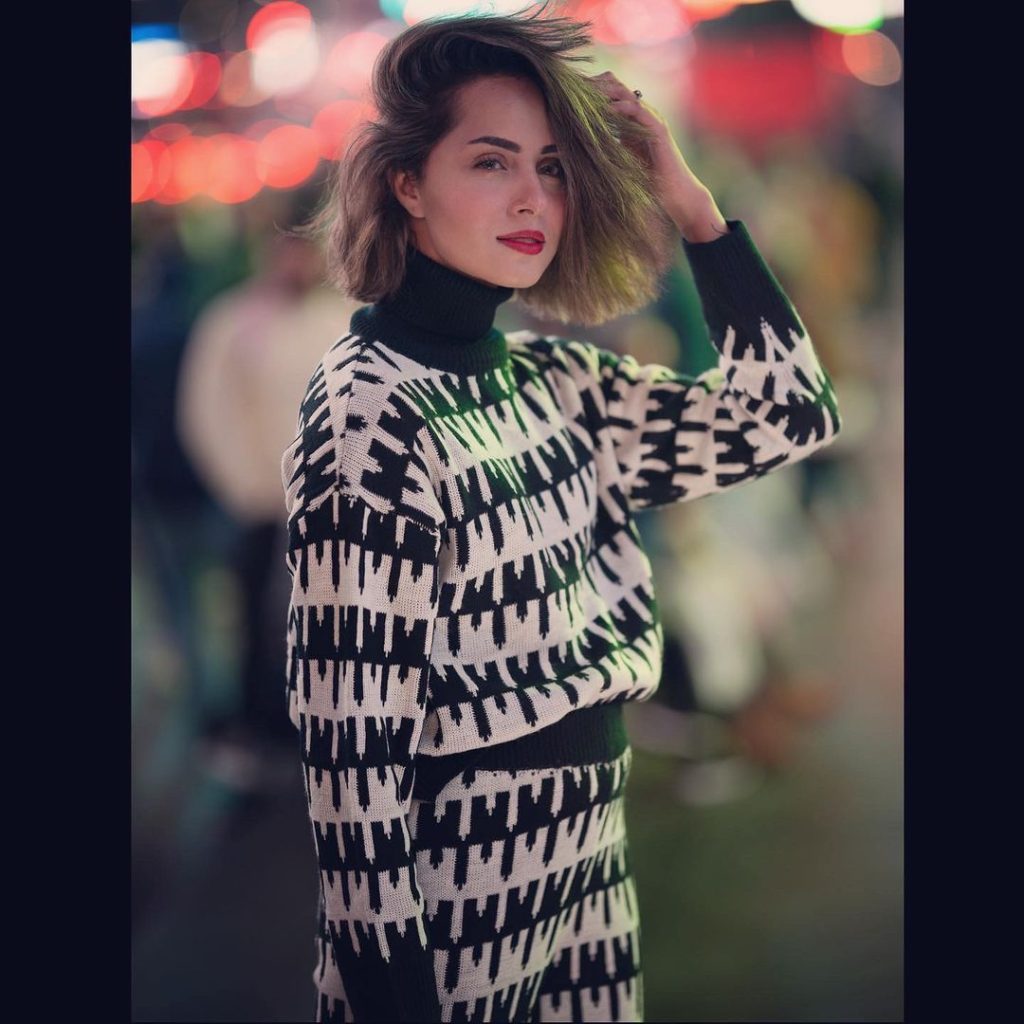 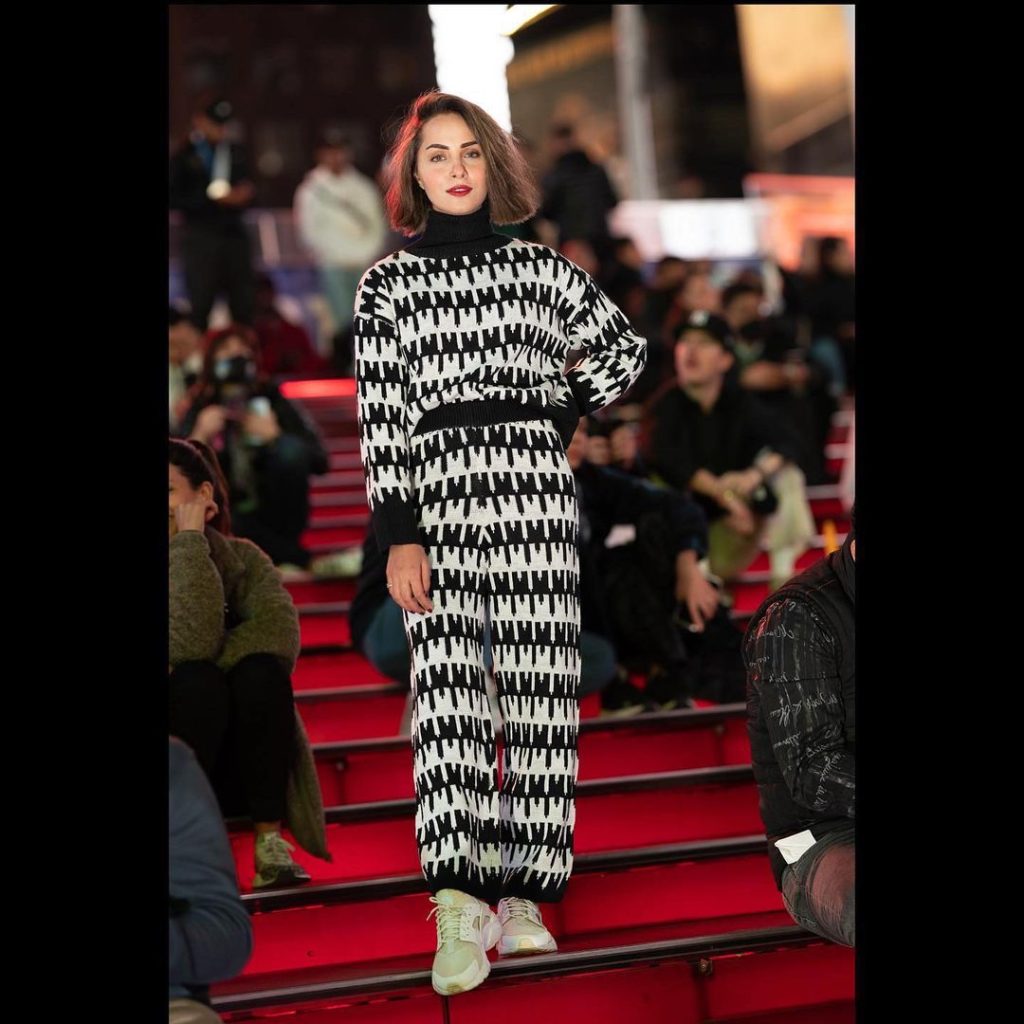 Nimra’s ex-husband was a police officer in London when they married on April 19, 2020, in Karachi, but it was rumored that they split up. Khan hasn’t publicly commented on their relationship status. In August 2021, her husband confirmed their divorce. 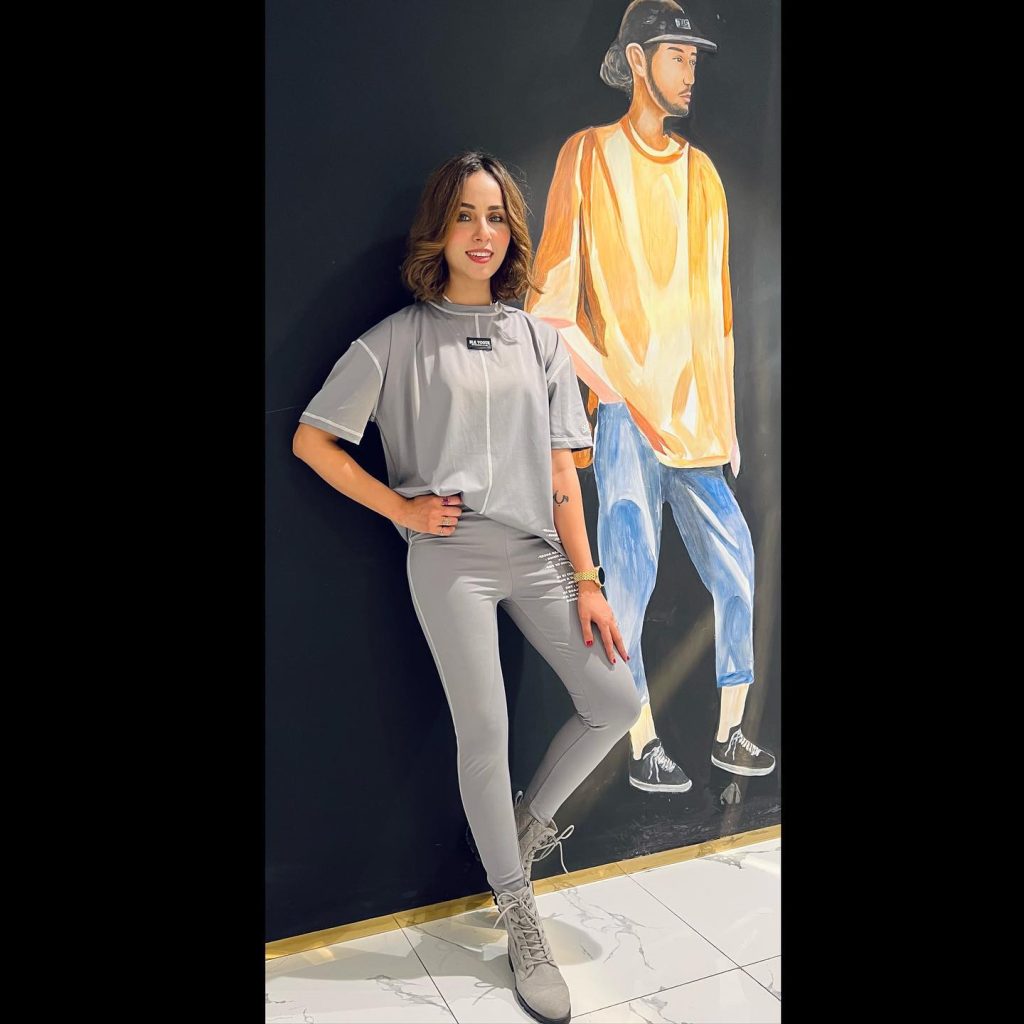 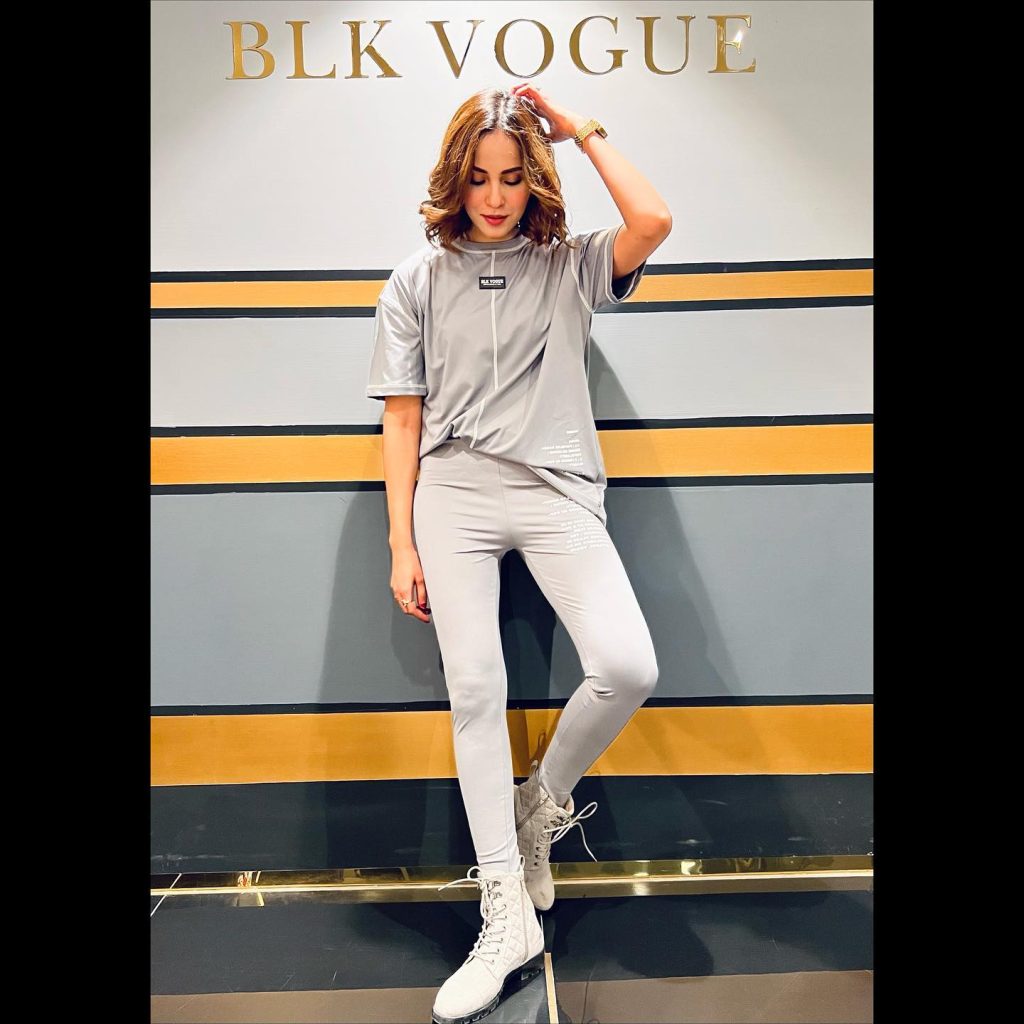