Photos from the dinner of Iqra and Yasir at Shehroz Sabzwari’s house.

Iqra Aziz and Sadaf Kanwal are two good and loving Pakistani showbiz superstars. Sadaf Kanwal is Shehroz Sabzwari’s second wife, and she welcomed Iqra Aziz to dinner, where they had a great time and shared some amazing photos with us. 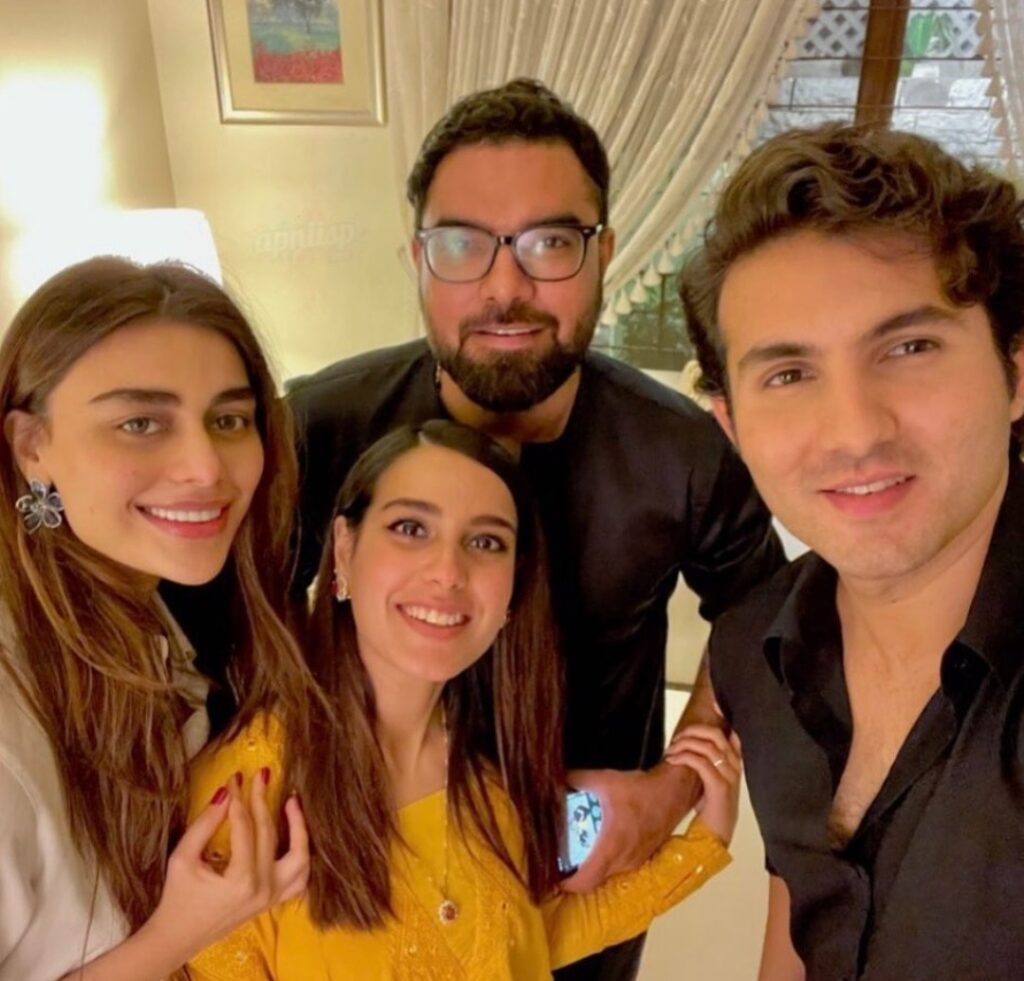 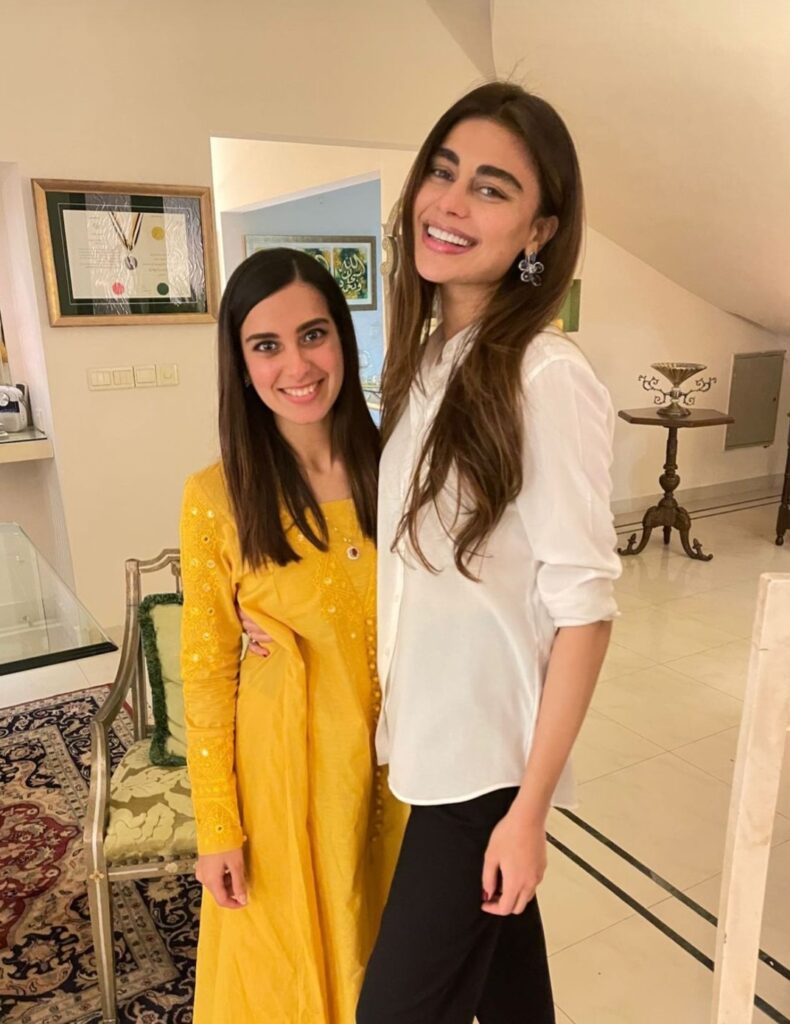 Sadaf is a versatile and capable model and performer from Pakistan who has been in the business for a long time and is capturing people’s hearts with her upbeat personality. Sadaf is regarded as one of the most beautiful and reliable Pakistani models, having won a number of awards since her debut not long ago. 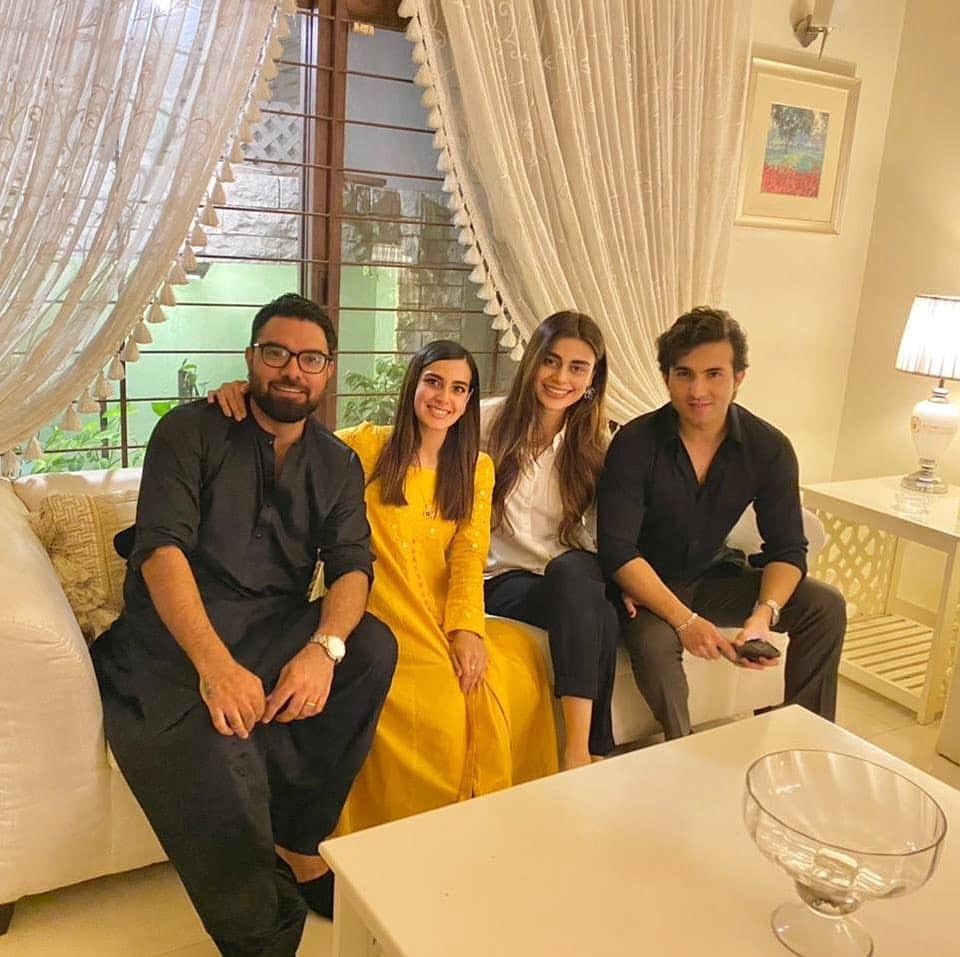 Iqra began her career in the media in 2014 with a dramatization series called ‘kissay apna kahain,’ in which she played a supporting role. However, this job gave her a tremendous boost in her career and increased her visibility among producers and executives. 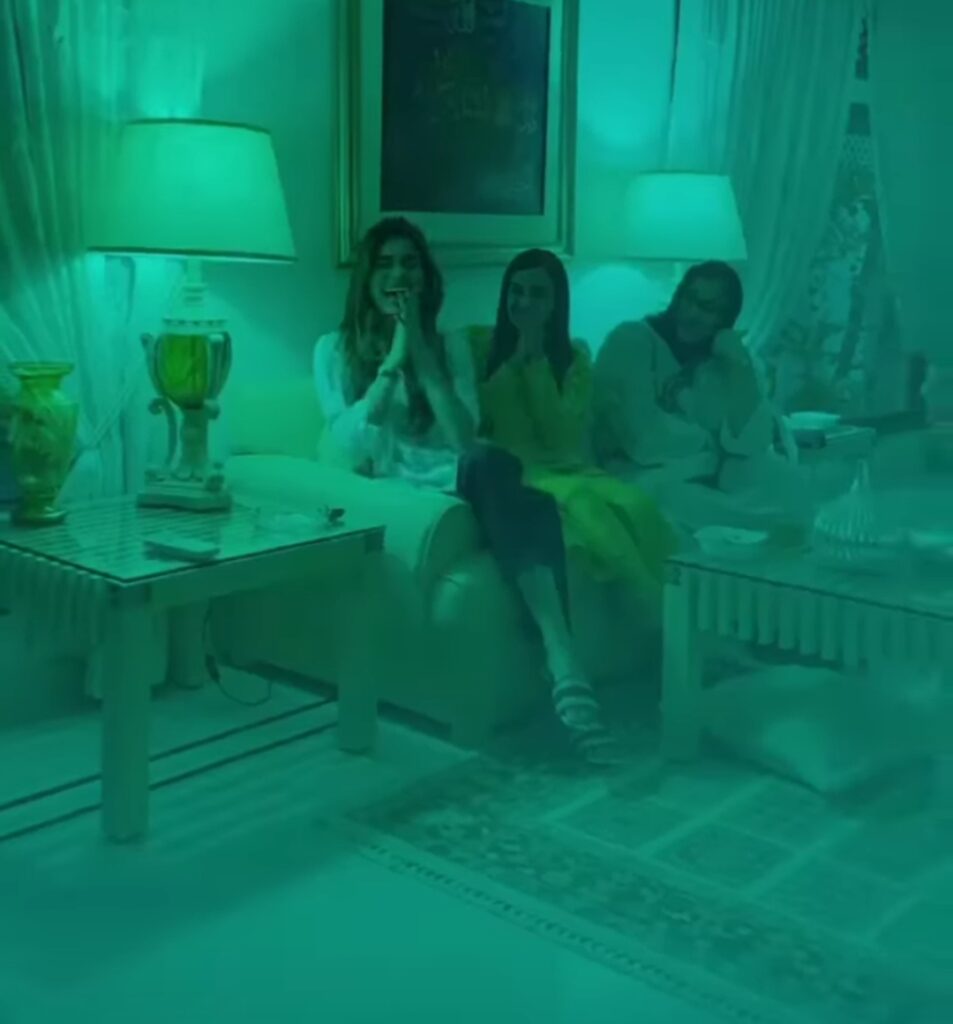 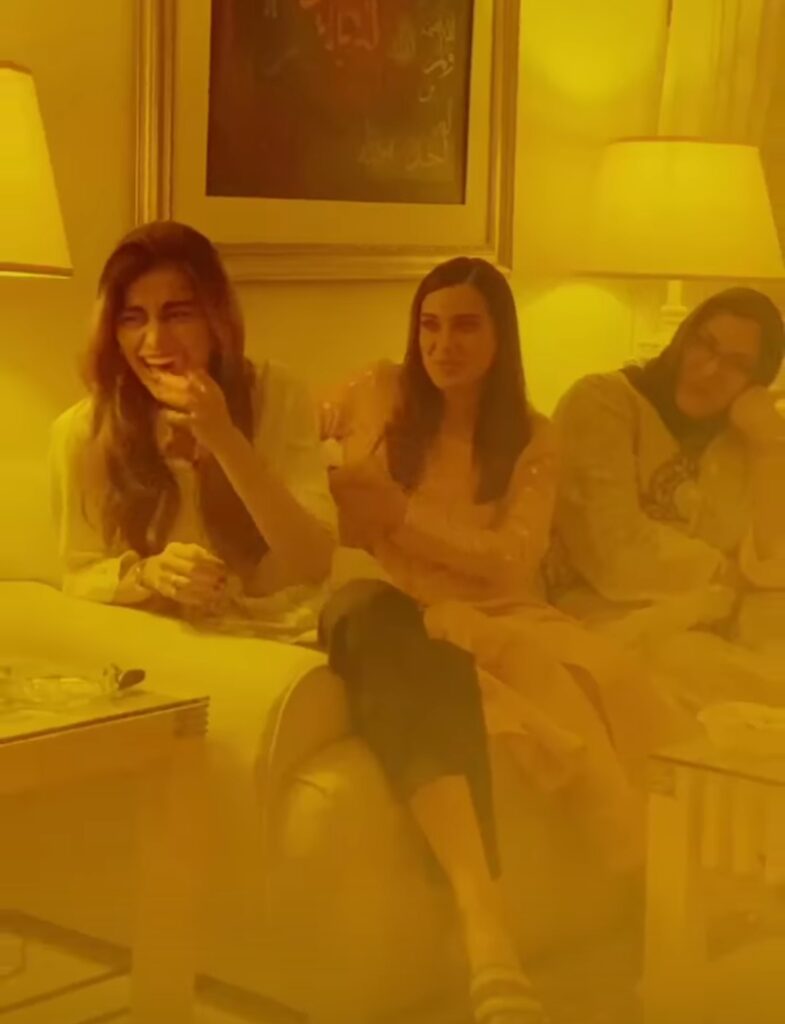 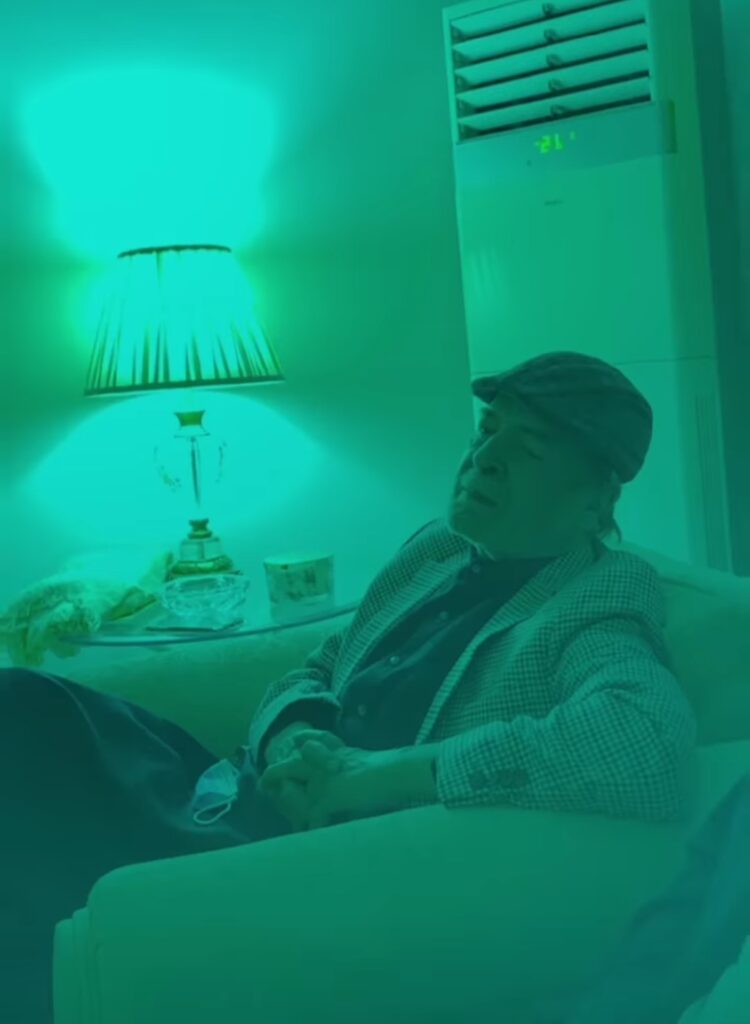 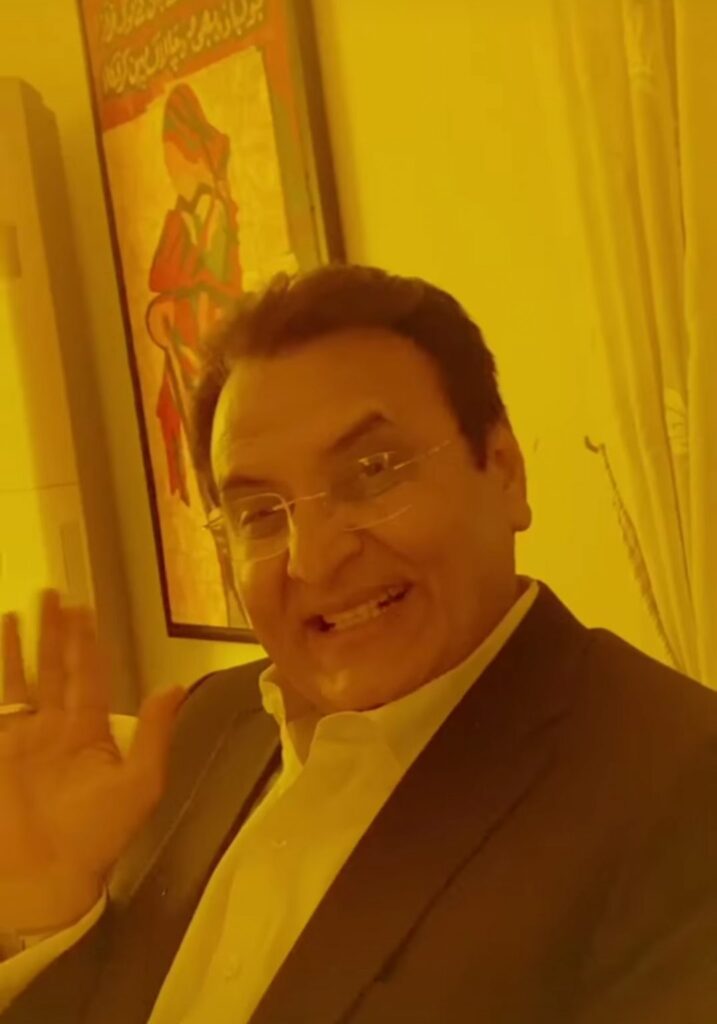