Beautiful photos of Mahira Khan from an event.

Mahira Khan is a well-known Pakistani actress, model, television host, and VJ. She’s made a reputation for herself on the other side of the border. Khan has been in several popular Pakistani dramas and films. Her works include Humsafar, Shehr e Zaat, and other well-known dramas. Her Pakistani films include Ho Mann Jahan and Bin Roye, among others. Mahira Khan also appeared in the Bollywood film Raees. 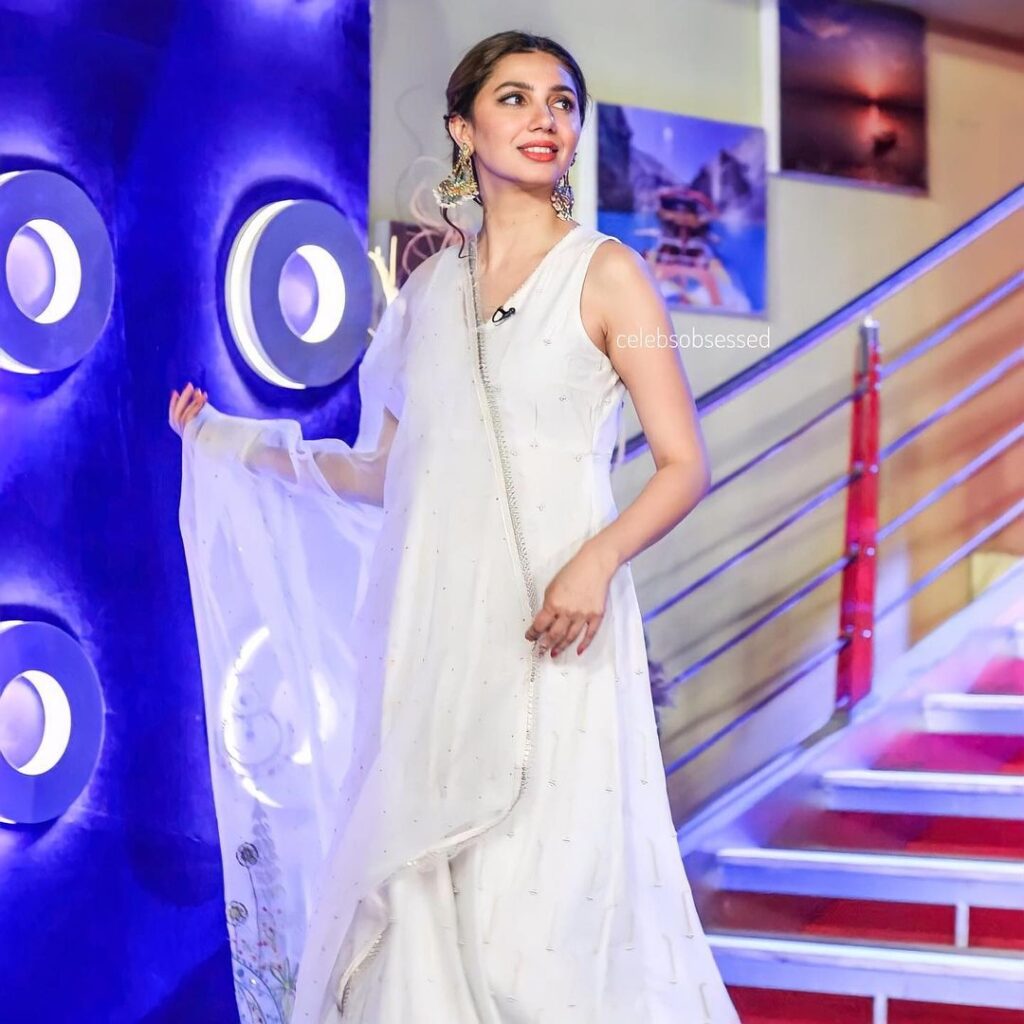 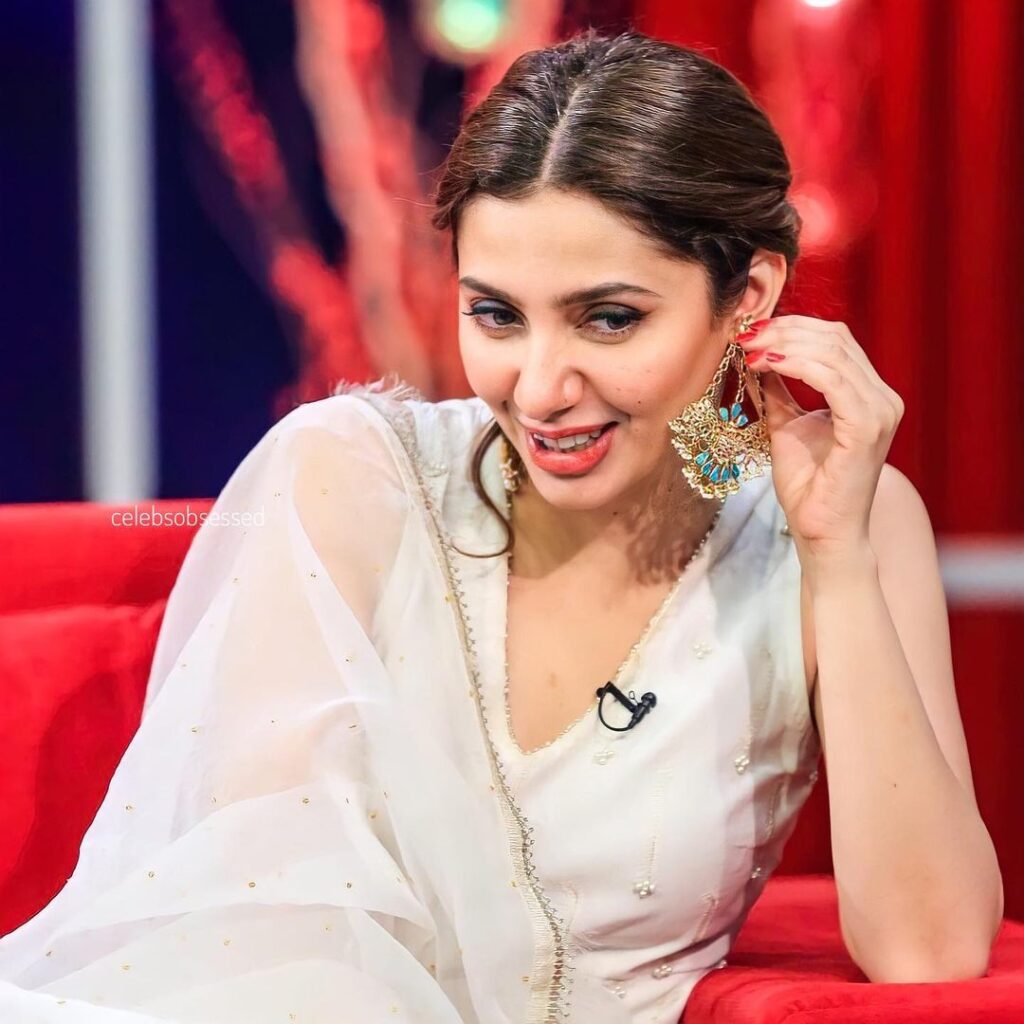 Mahira Khan is a Pakistani showbiz star who is extremely brilliant, beautiful, and stylish. Mahira is Pakistan’s most gorgeous model and actress. She delivered a perfect beauty goal in every new image and Instagram snapshot she took. 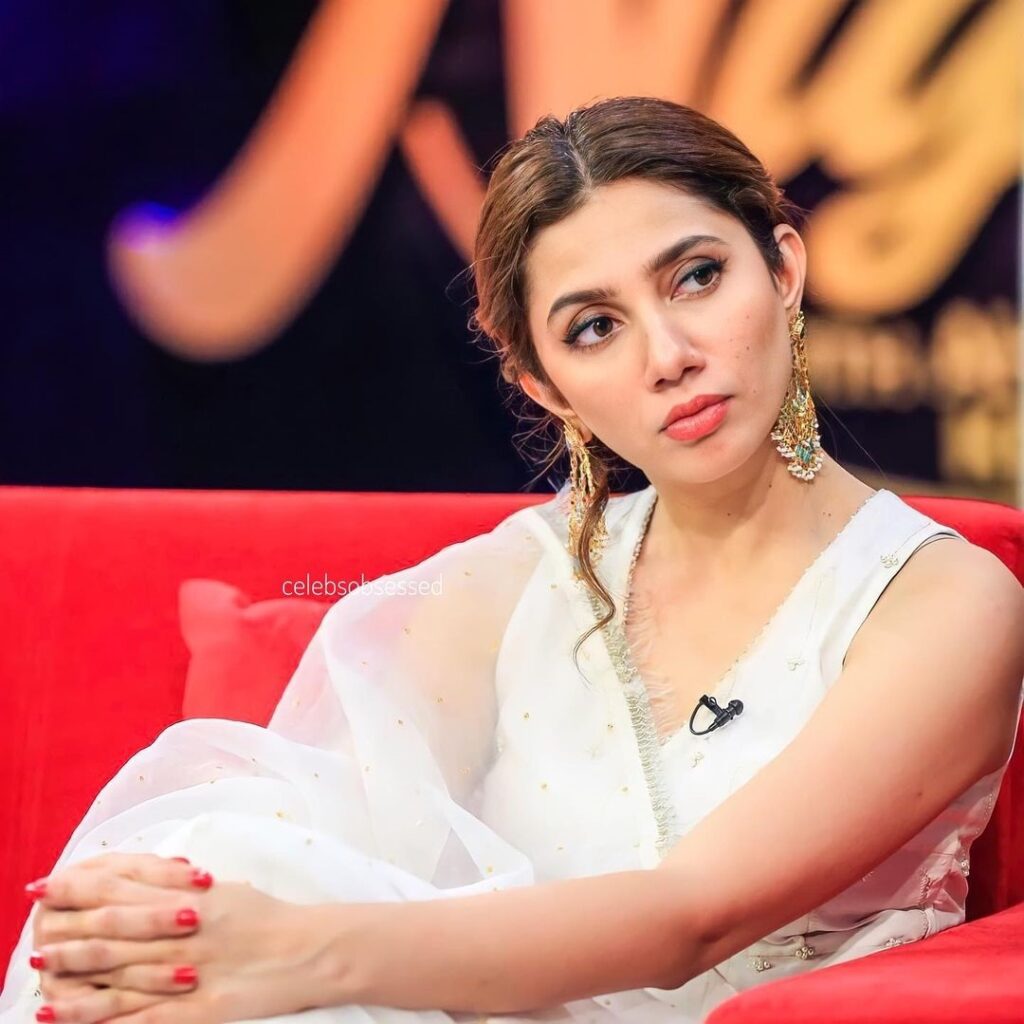 Mahira, the beauty queen, is not only spreading her radiance throughout Pakistan but also winning hearts around the world with her remarkable performance. With her impressive performance and gorgeous and gentle personification, she has been making waves in foreign cinemas. Khan was a tremendous hit on the international stage simply because of her variety in performance and her enviable looks. 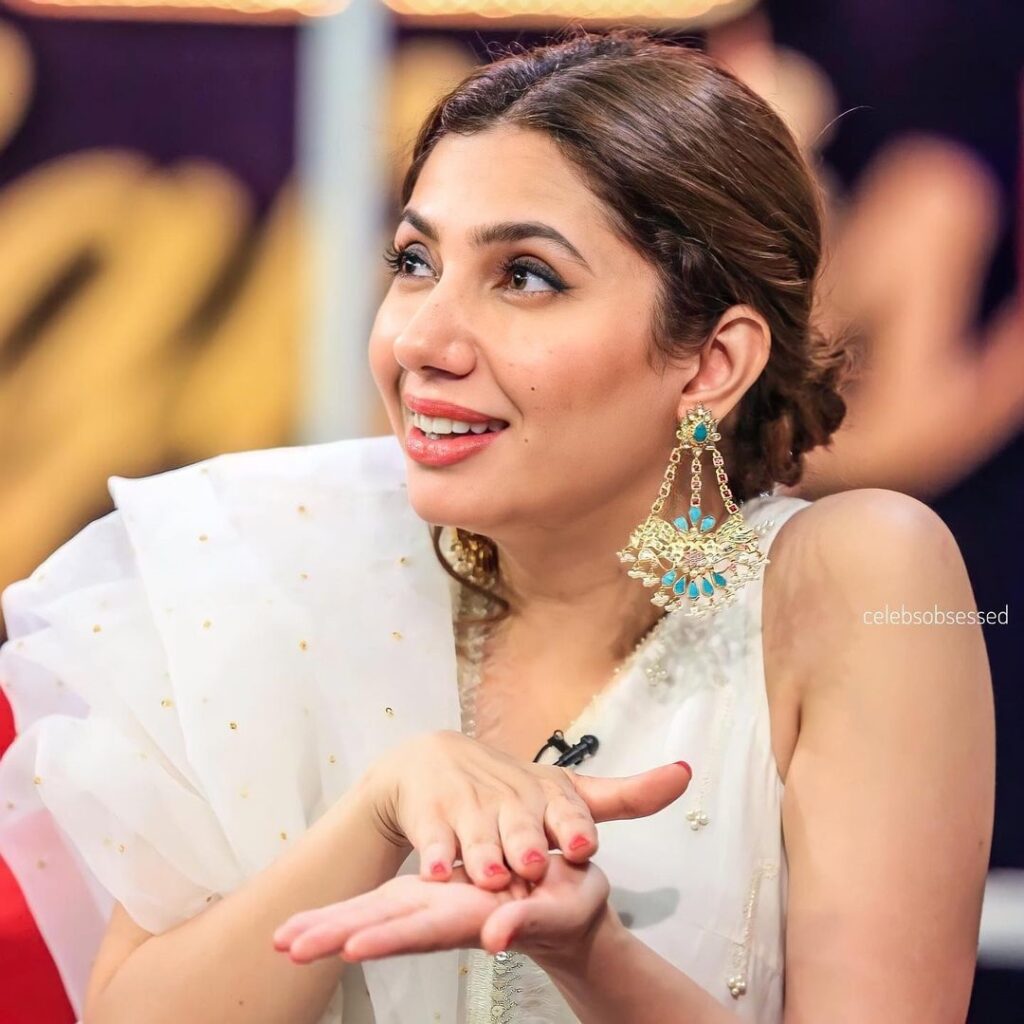 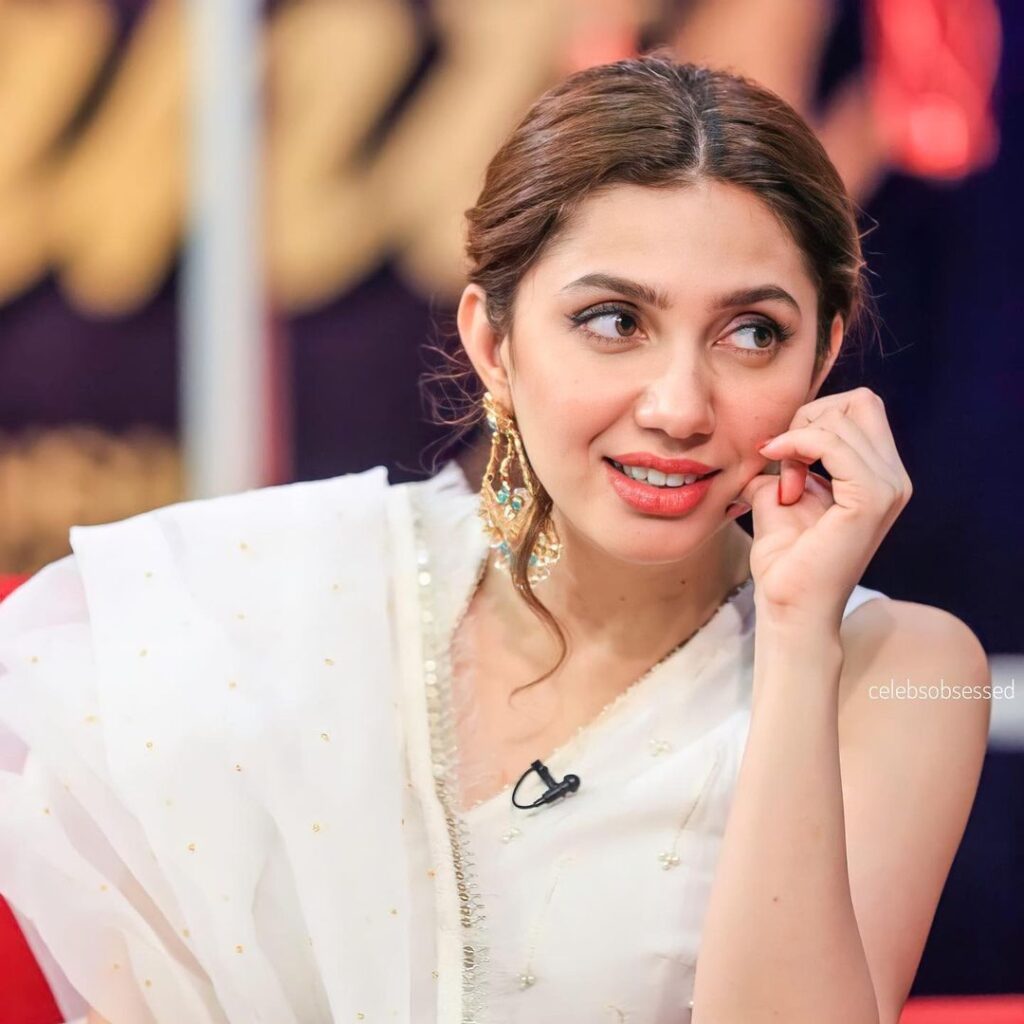 Mahira Khan is one of Pakistan’s most well-known and well-paid actresses. Mahira has received many honours, including the Lux Style Award for best television actress and many others. In the blockbuster film Raees, she collaborated with one of Bollywood’s most talented and well-known actors, Shahrukh Khan. In 2019, Mahira starred in the critically acclaimed film Superstar, which was also the highest-grossing picture. 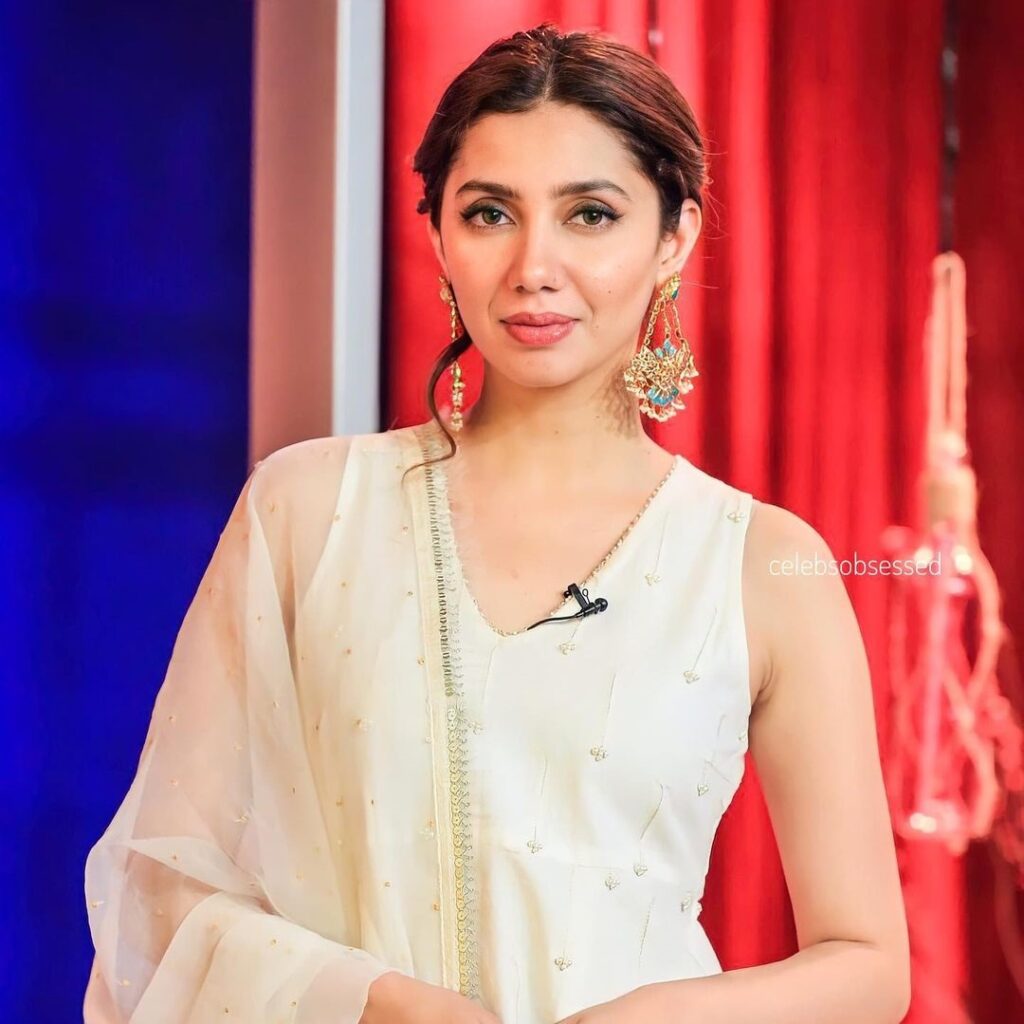 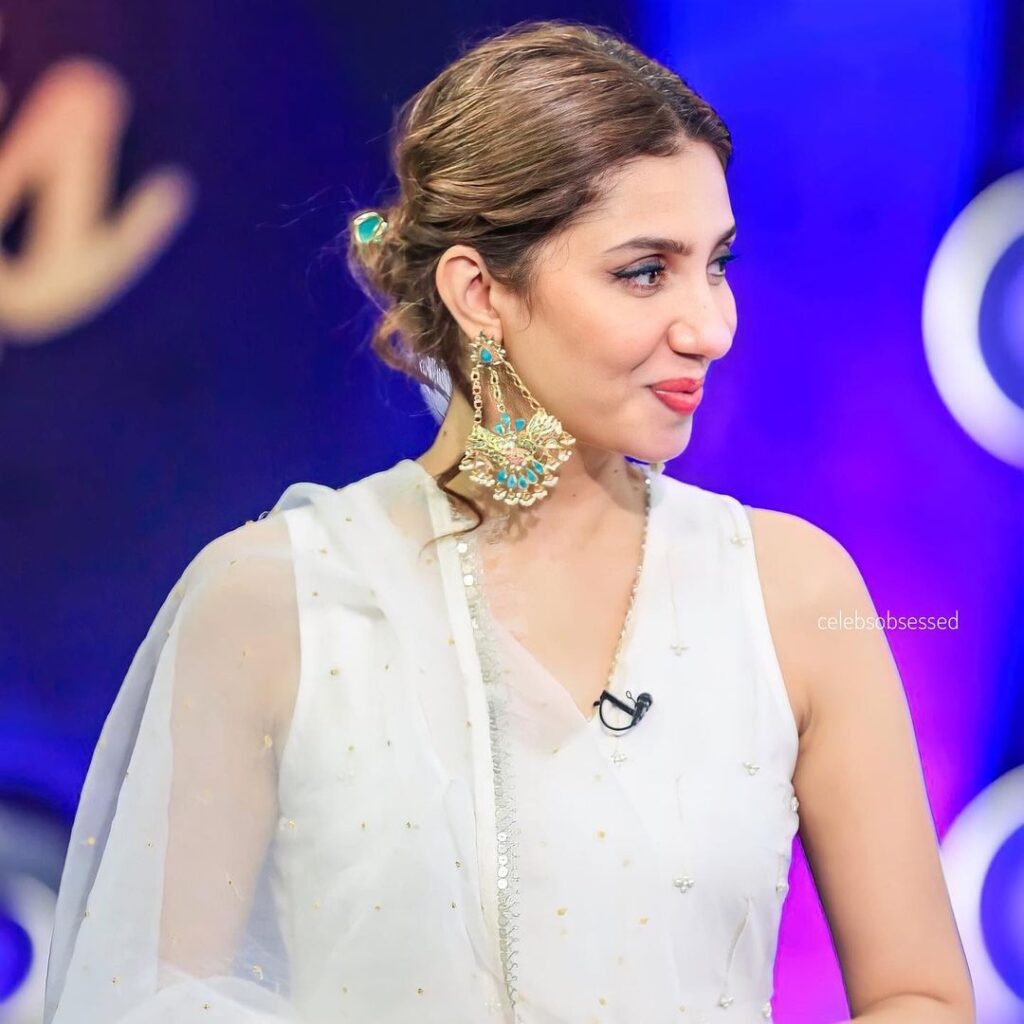 Mahira Khan has been named one of the most attractive women in the world. Mahira Khan’s films, including Quaid-e-Azam Zindabad and Neelofar, will be released in 2021, and Mahira wrote in the caption that she can’t wait for everyone to watch our hard work. The anticipation has now ended, and The Legend Maula Jatt’s long-awaited project will be released next year. 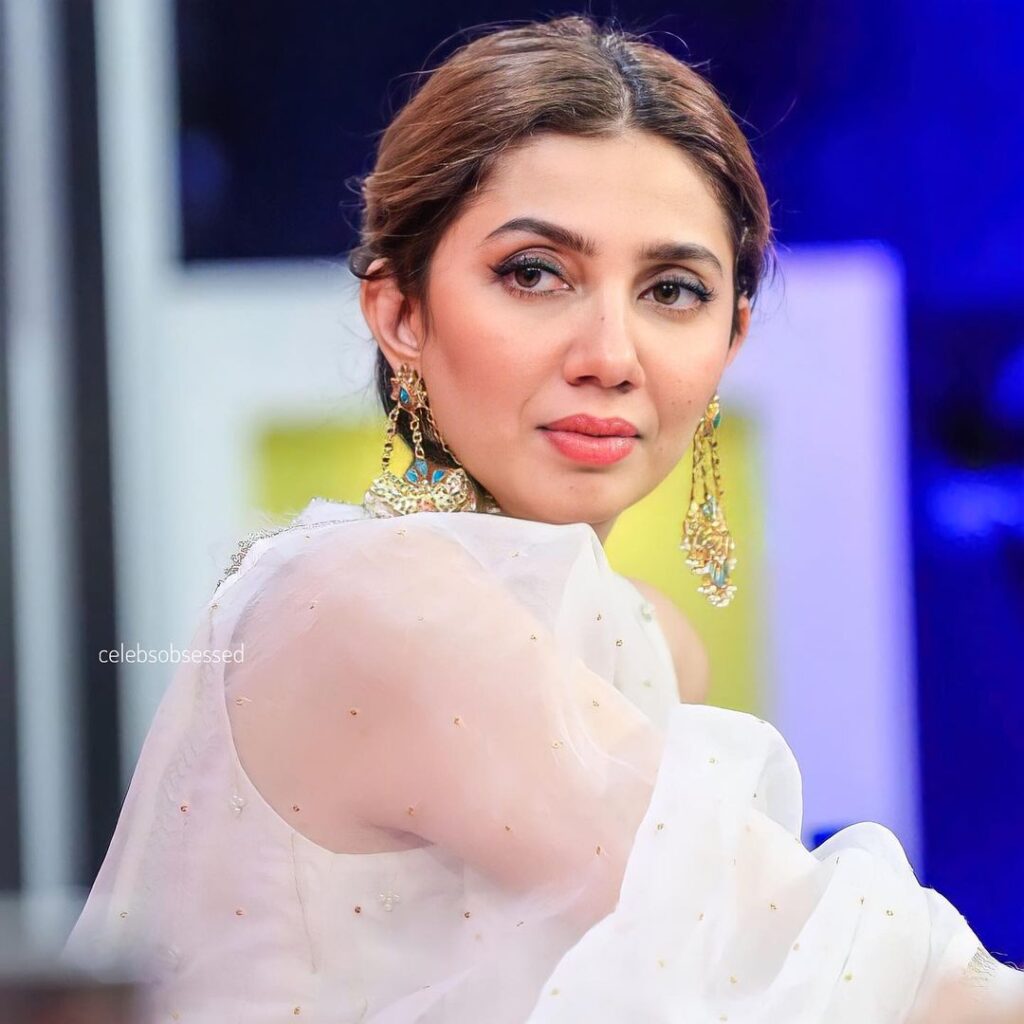 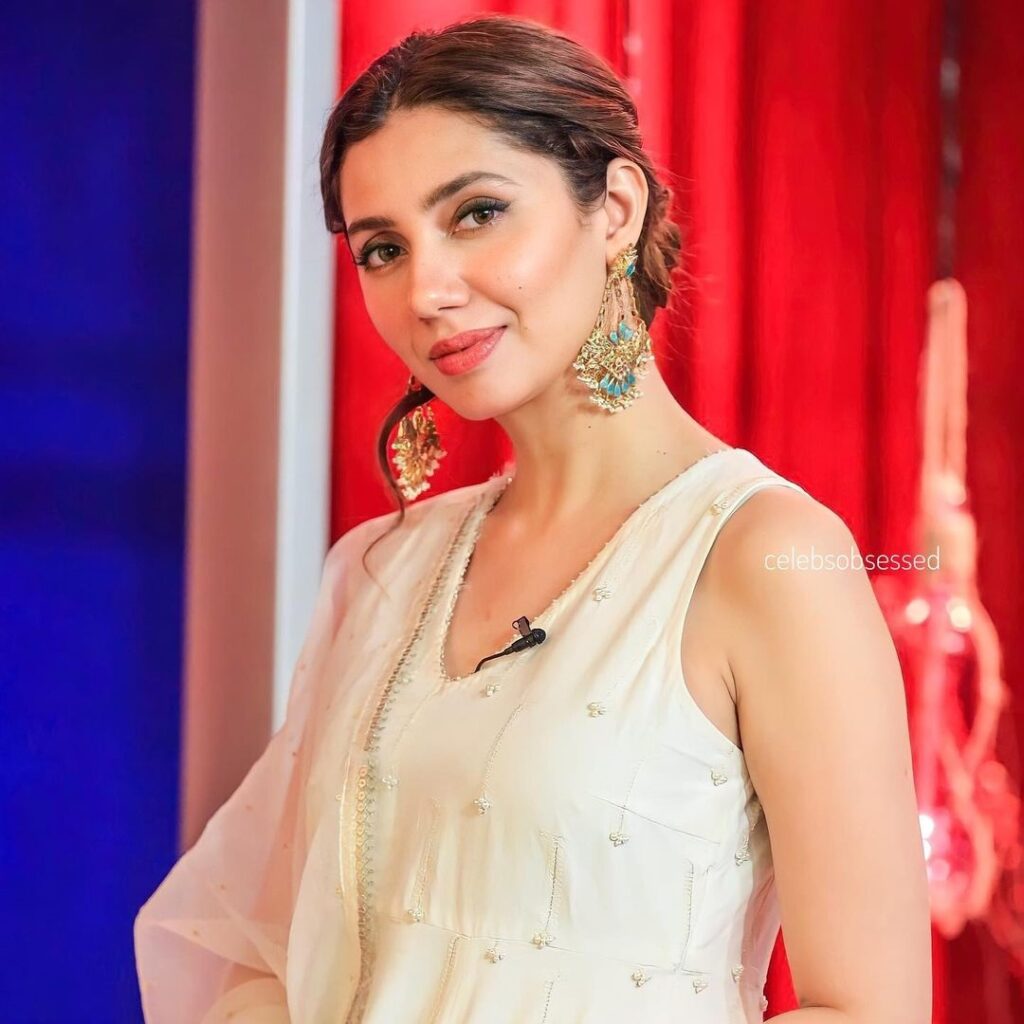