Some prominent Pakistani actresses who have stayed very successful in their careers and dedicated to their work have gone into show business. They are all very active on social media, but they haven’t been seen on the station since their wedding.

Aisha Khan is a former Pakistani actress who retired from the industry following her wedding. She is one of the most attractive and skilled actresses in the entertainment business in this country. According to media reports, she began her work at PTV in 2000 and rose quickly through the ranks. Among her many successful dramas were “Mehndi, Wasil,” “Parsa,” “Khuda Mera Bhi Hai,” “Noor-e-Zindagi,” and “Mann Mayal.” 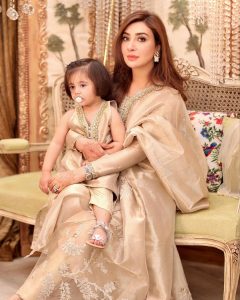 Aisha Khan announced in March 2018 that she was leaving the profession after an 18-year stint. In an opulent ceremony in April 2018, the stunning actress married Major Uqbah Hadeed Malik. 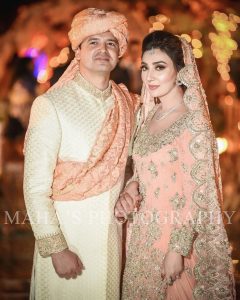 Sanam Chaudhry, a former TV and cinema actress known for her grace and outstanding performance skills, has not appeared on any television show since her marriage. Sanam Chauhan married Sommi Chauhan in a traditional wedding ceremony while she was at the pinnacle of her profession. She became more social after her marriage, engaging with her followers and sharing photos with them. 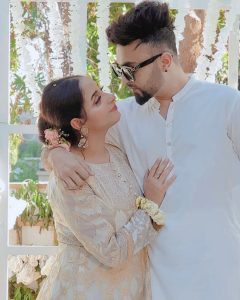 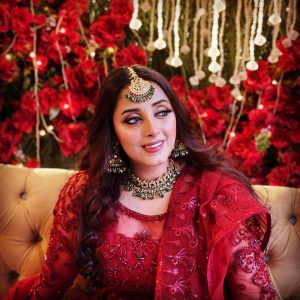 Arij Fatyma is a gorgeous and skilled Pakistani actress who just got married and left the movie industry. Arij Fatyma started her acting career in 2012 with a lead part in the Geo TV series “Mar Jain Bhi To Kya.” Her roles in “Humnasheen,” “Kissey Apna Kahein,” “Aik Pal,” “Ishq Parast,” and others have earned her acclaim. 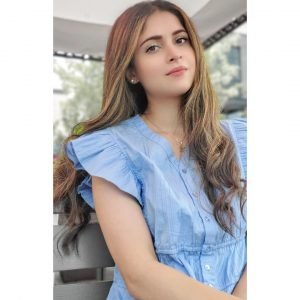 In 2017, Arij married American-Pakistani Ozair Ali. The preceding actress is quite powerful and frequently shares her images with her admirers and followers on social media. 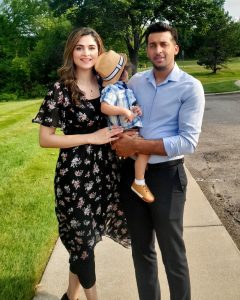