Sarah Khan’s sister, Noor Zafar Khan, is a Pakistani television actress. She began her career as a model, appearing in a number of ads on television. She then made her acting debut in the dramas Preet Na Kariyo Koi and Saya-e-Dewar Bhi Nahi, before becoming known for her performance in the love drama Gustakh Ishq. In Urdu1’s short film Noor, she starred alongside Asim Azhar as Noor. She appeared in Angeline Malik’s drama series, Kabhi Band Kabhi Baja, and as Zoya in Tou Dil Ka Kiya Hua. She most recently appeared on Hum TV’s Bharam in the character of Noor.

Sarah’s Makeup Studio posed for a stunning bridal shot with Noor Khan. She is dressed in a stunning bridal gown by “Erum Khan Couture.” “OPM Shoots” provided stunning photography for the session. Let’s have a look at how ethereal she appears in the photos. 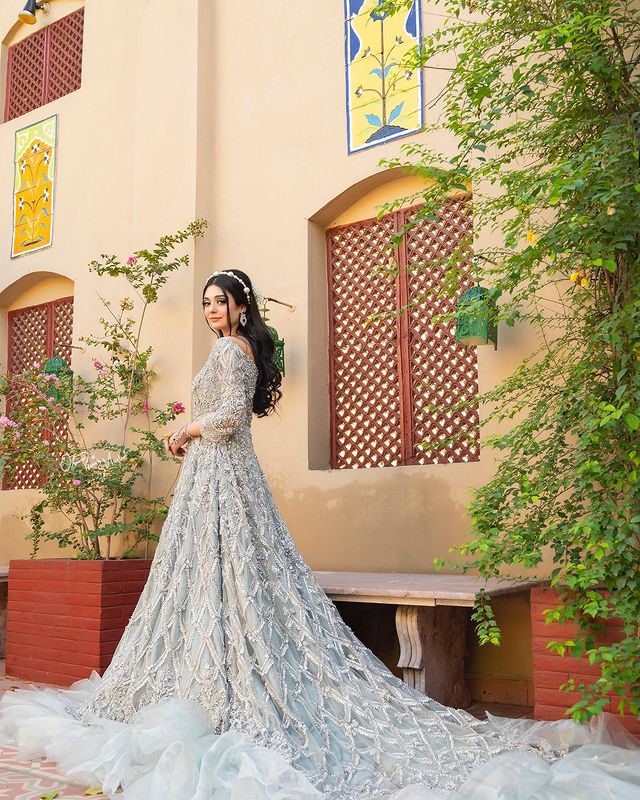 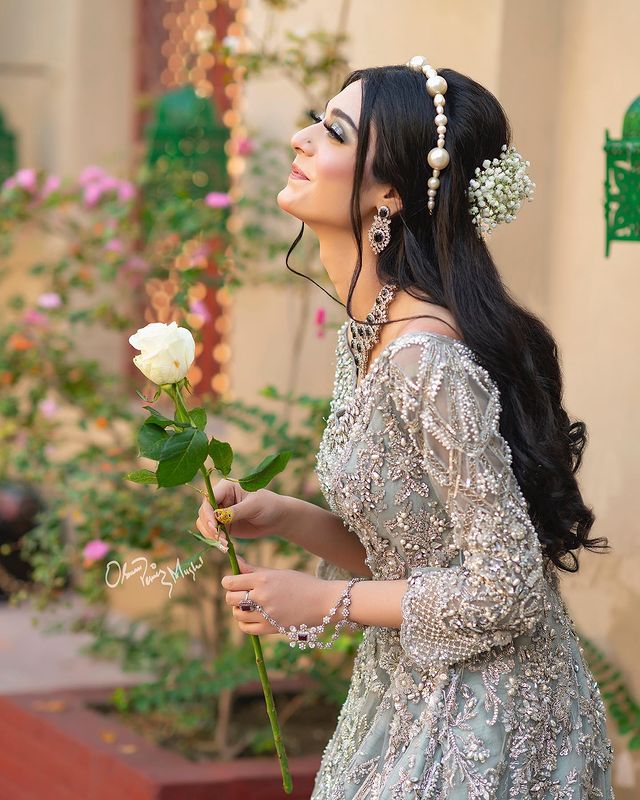 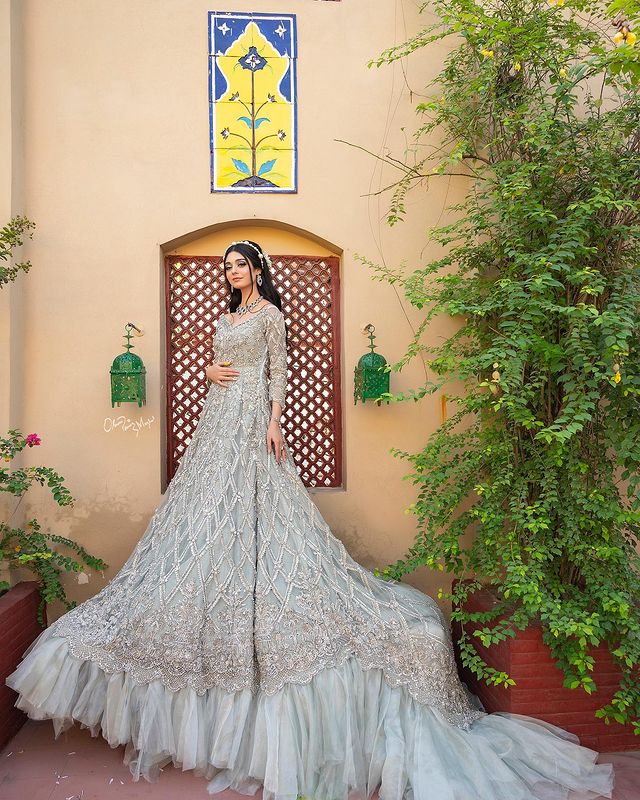 Noor Zafar Khan, often known as Noor Khan, is a Pakistani television actress who has been working in the industry since 2015. She has appeared in several series and made her acting debut in the series “Preet Na Kariyo Koi,” which aired in 2015. She played Noor-ul-Ain in the series. From her fans and admirers, she garnered a lot of accolades and a lot of acclaims. She was born on August 8, 1995, in Madina, Saudi Arabia, where she lived for six years until moving to Pakistan with her family. Sarah Khan, Aisha Khan, and Hamza Khan are her siblings, and she received her education in Karachi. 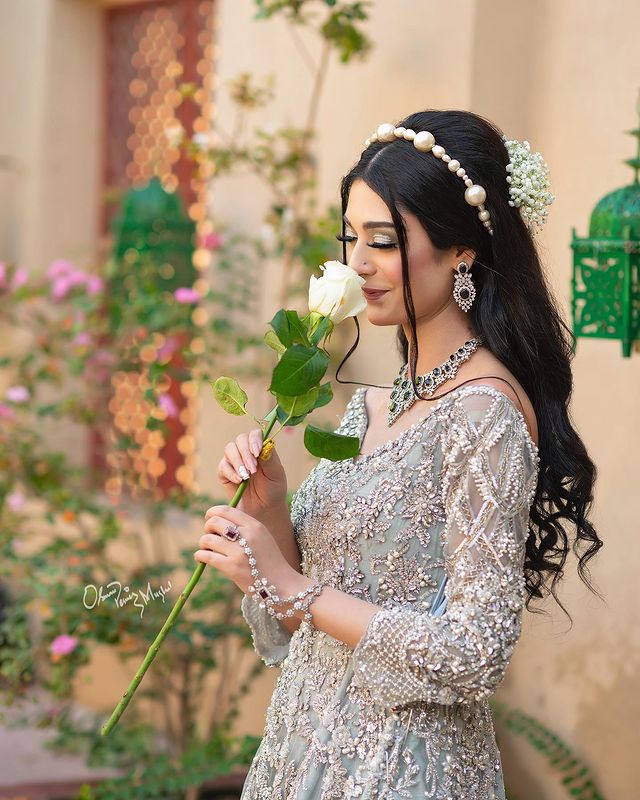 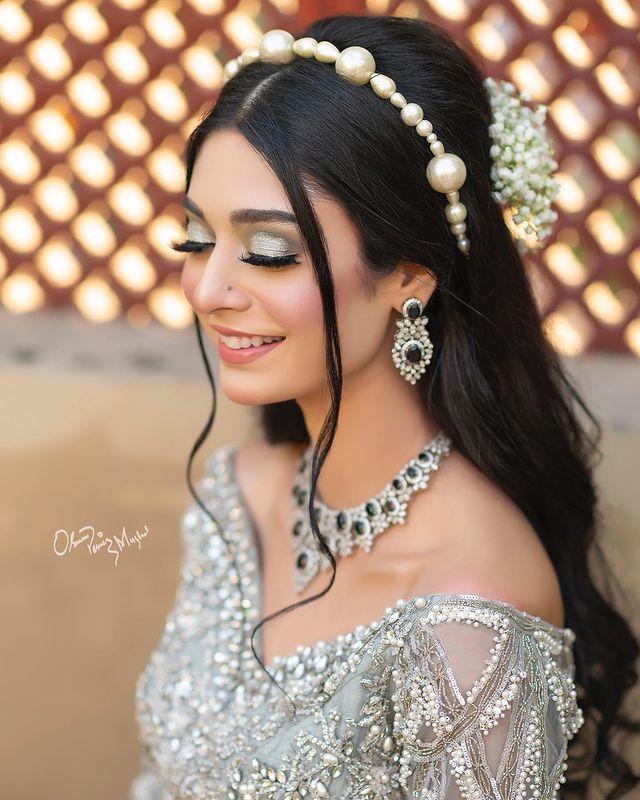 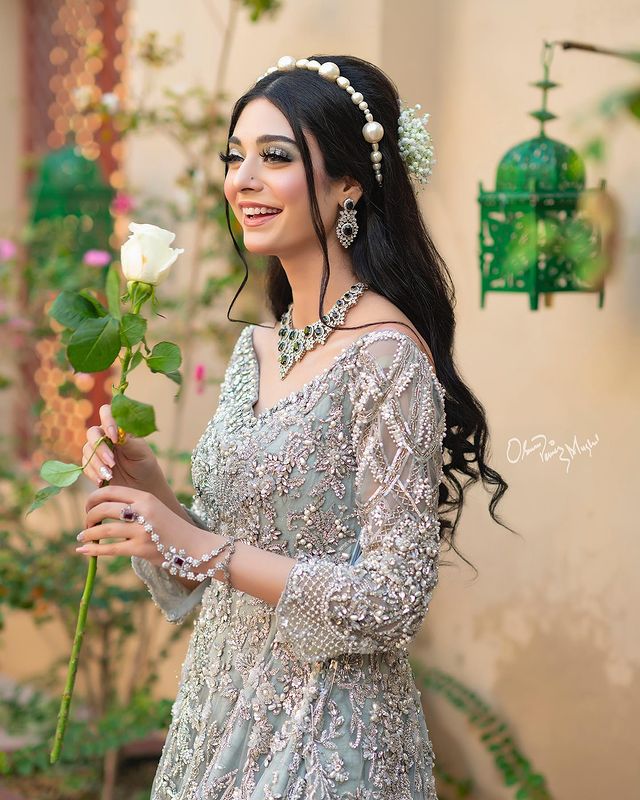 Noor Khan began her career as a model, appearing in several ads on television. Noor has also appeared in Pakistani dramas such as “Kabhi Band Kabhi Baaja” and others. Khan made her acting debut in the drama series “Preet Na Kariyo Koi” in 2015, for which she received widespread praise. She’s been featured in several series since then. She appeared in another series, “Benaam,” the following year, while “Preet Na Kariyo Koi” ran from 2015 to 2016. Noor Khan starred in two TV series from 2016 to 2017: “Kitni Girhen Baqi Hain-2” and “Saya-e-Deewar Bhi Nahin.” 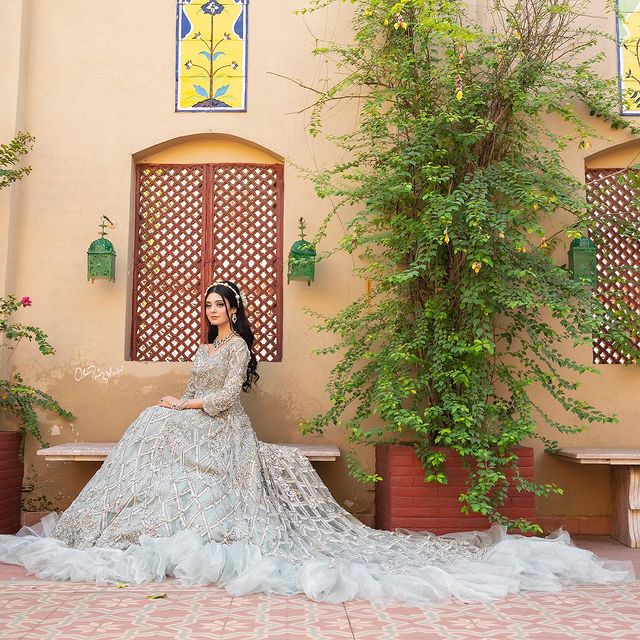 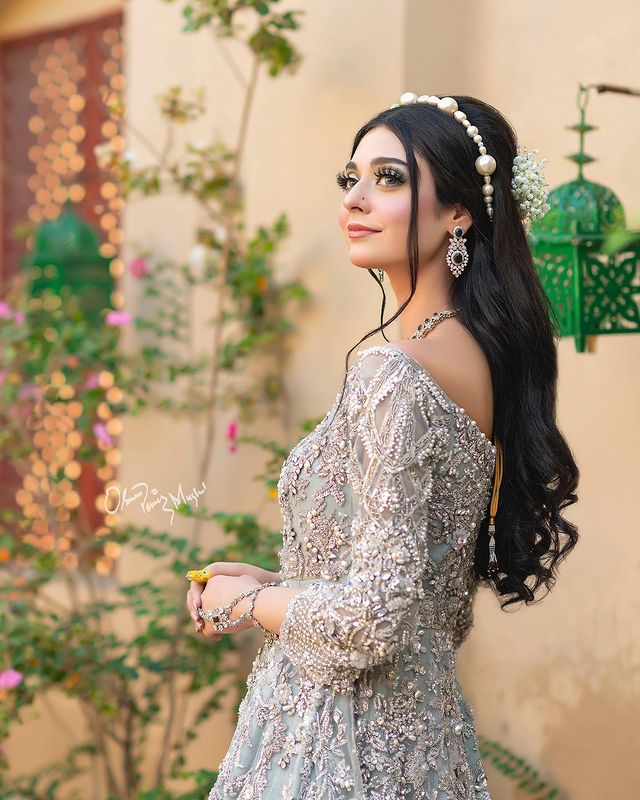 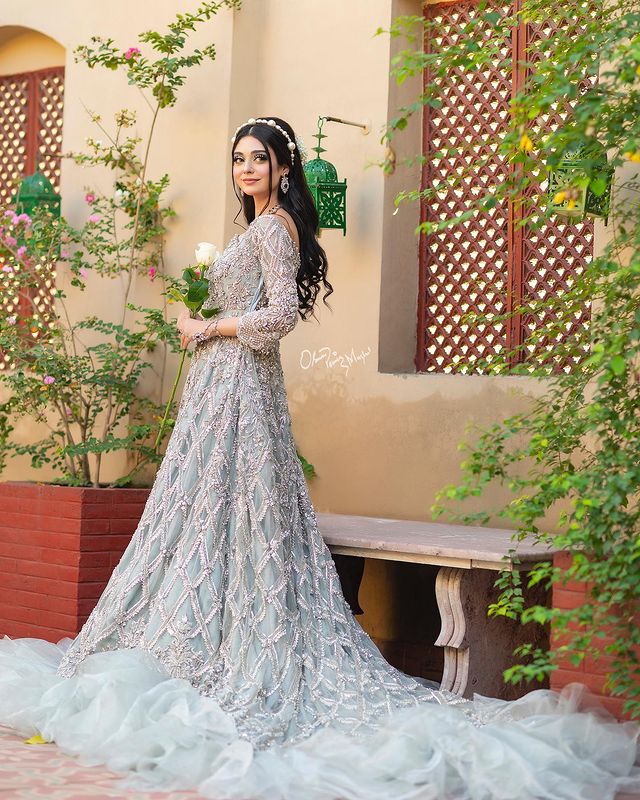 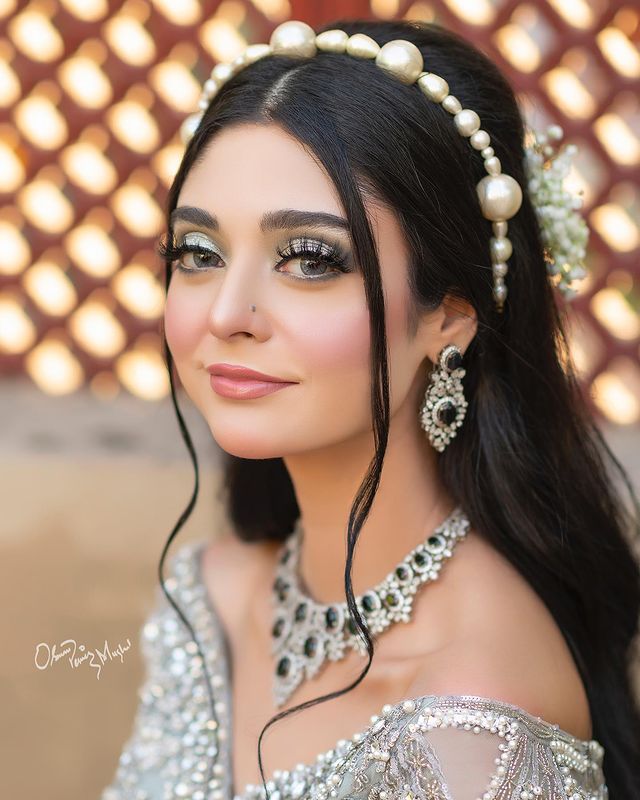 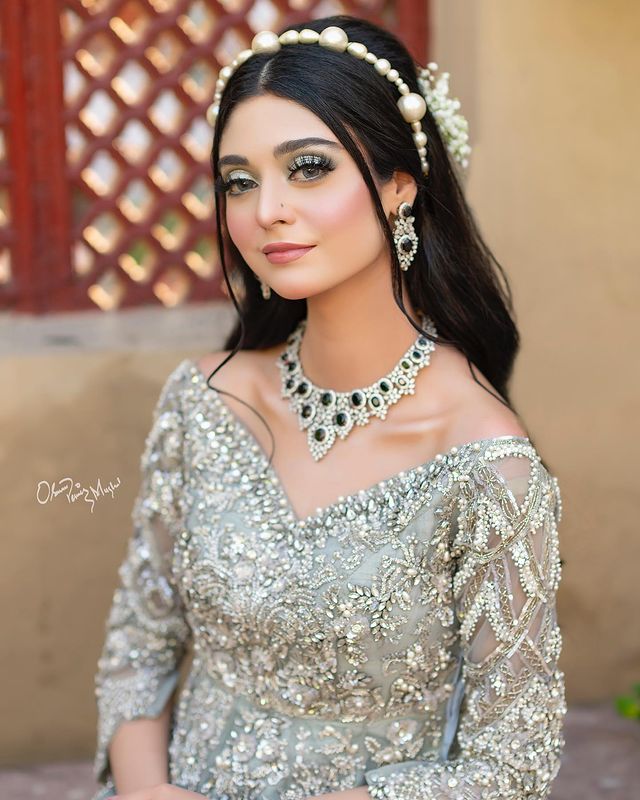