Photos of actor Salman Saeed with his wife at Nida Yasir’s show.

Salman Saeed, the younger brother of Pakistani actor Humayun Saeed, provided surprising details about his married life on ARY Digital’s morning show. Salman Saeed, who is also an actress and has been in a few shows, responded to some intriguing questions from Nida Yasir. His wife, Alina Fatima, accompanied him in the show. 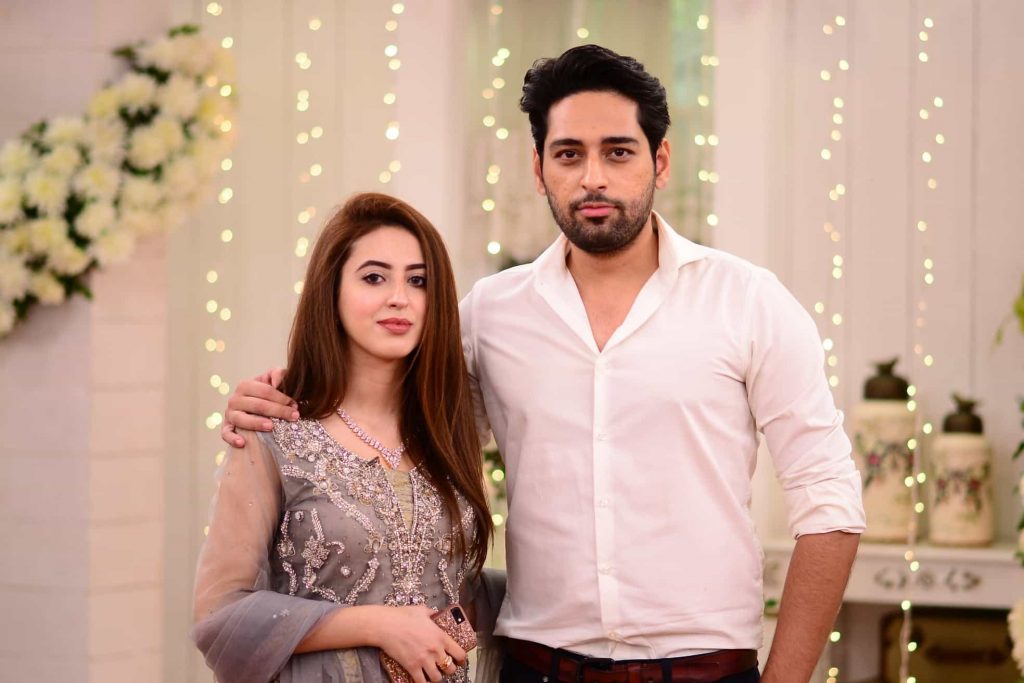 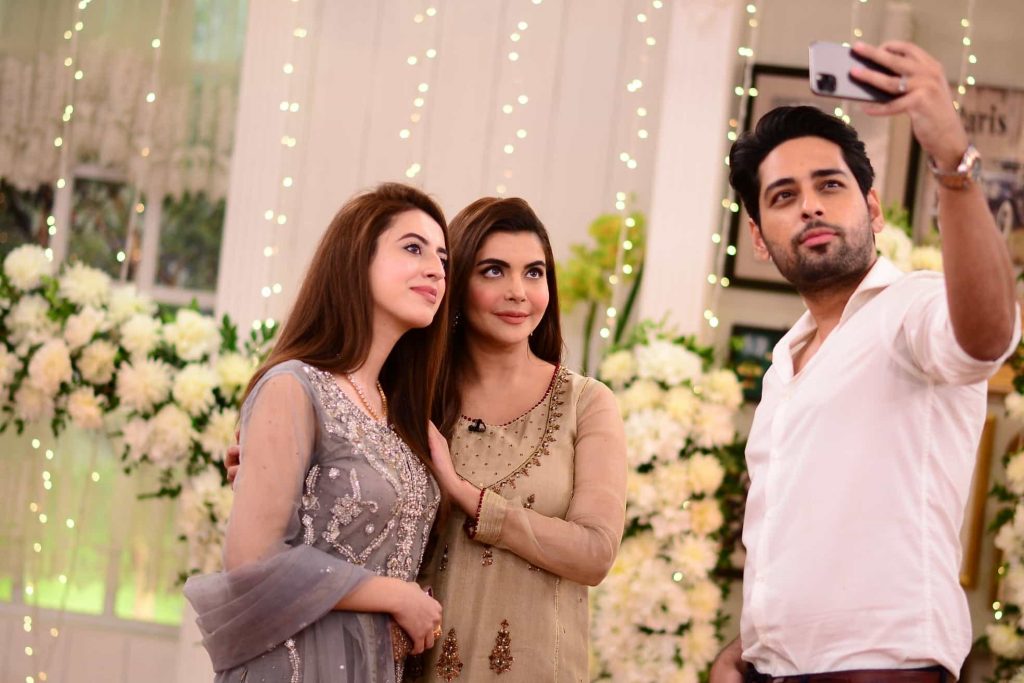 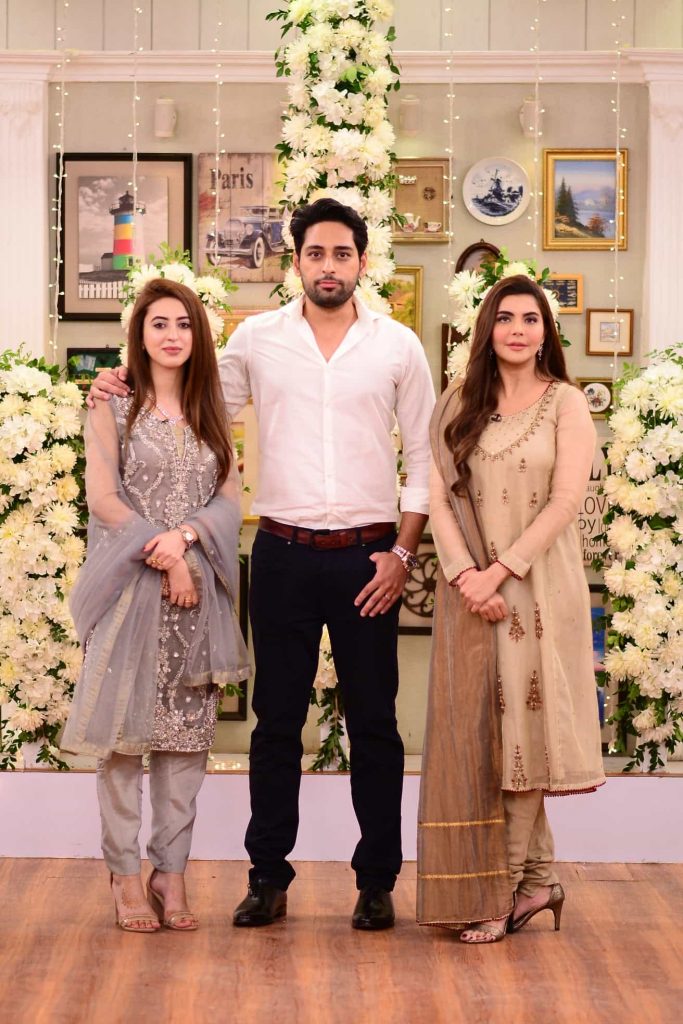 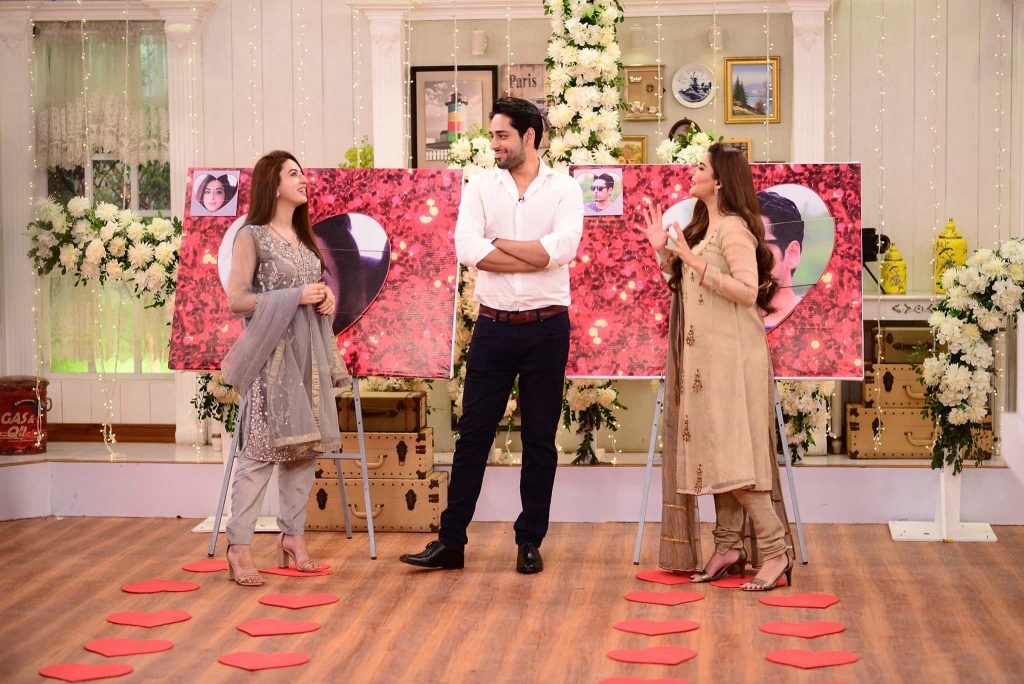 According to Alina, Salman takes wonderful care of her and understands her, which is why she realized Salman could be the best partner she had ever had. And keeping everything in mind, Alina decided to marry Salman. 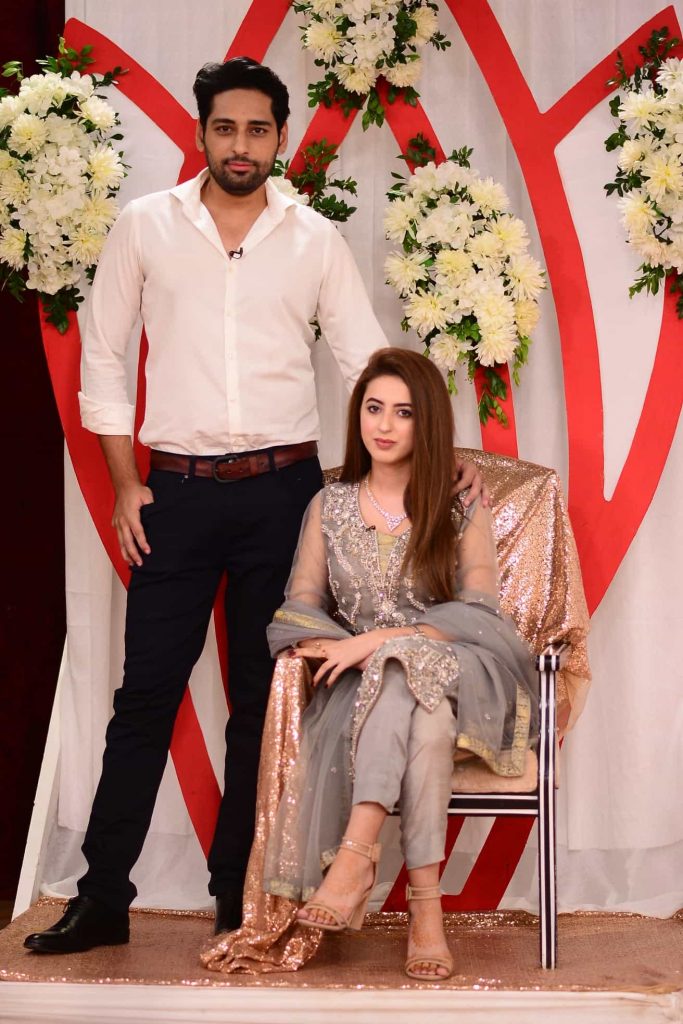 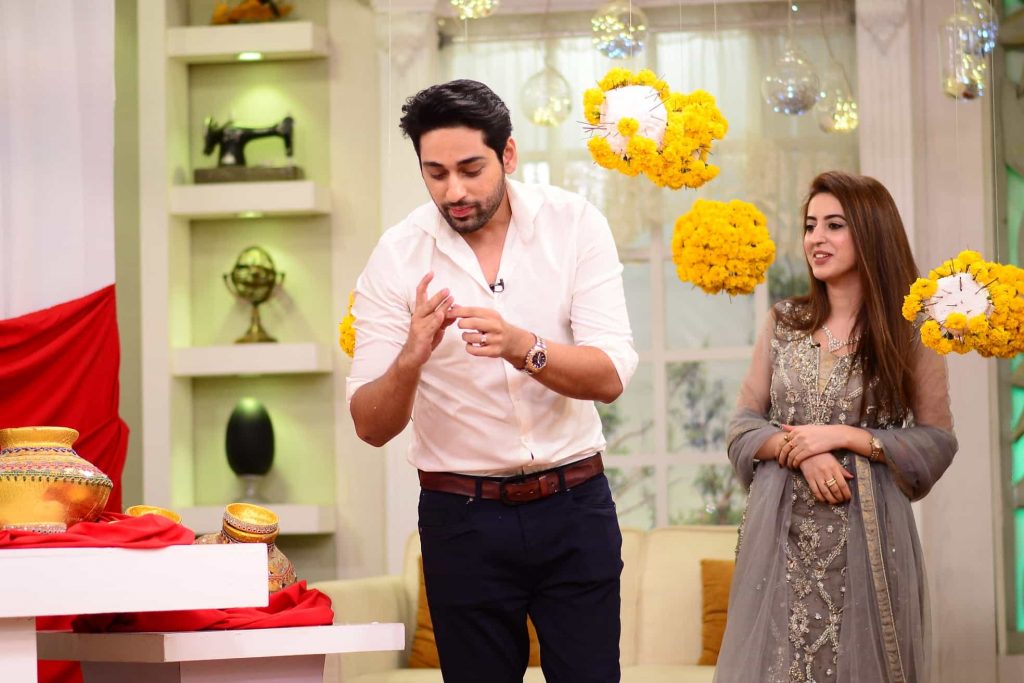 Salman complimented his wife when asked by Nida. He described Alina as a person who is straightforward, loving, and compassionate. The newlyweds also provided interesting responses to Nida Yasir’s other queries during the show. 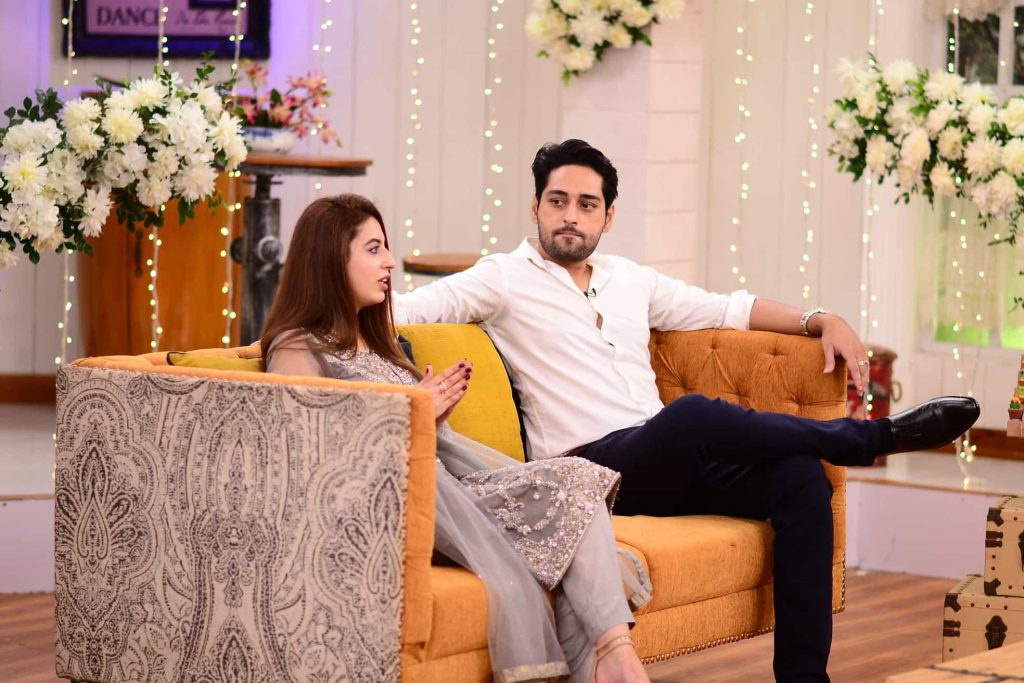 Just for your knowledge, Salman Saeed’s wedding images went viral on social media a few days ago, as you may recall. Their wedding ceremony took place in Lahore, and it was attended by a number of celebrities from the entertainment sector. 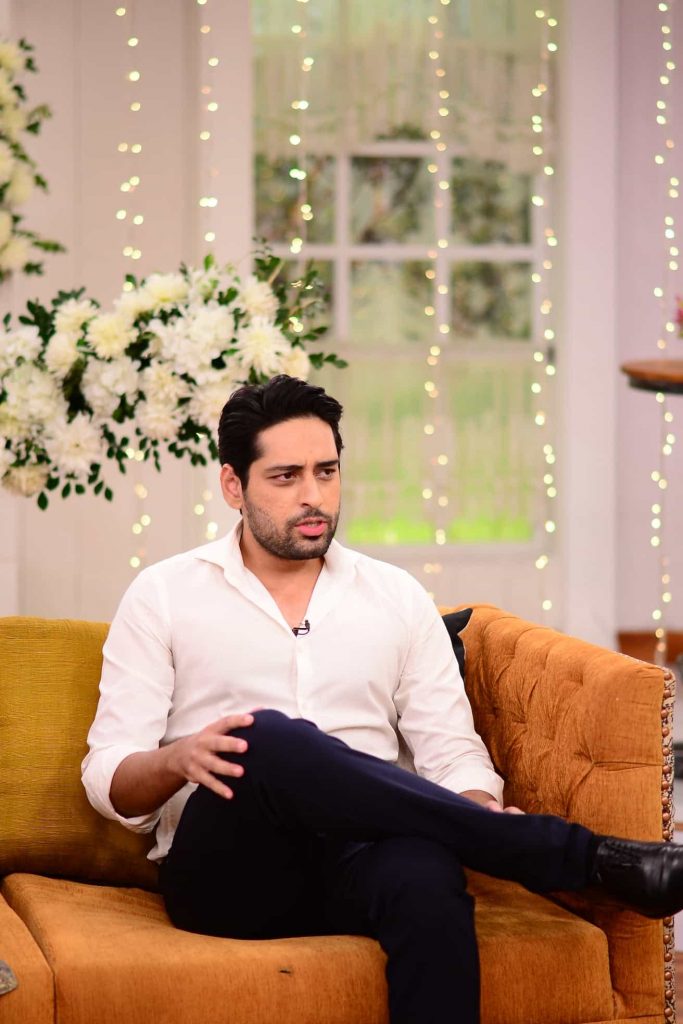 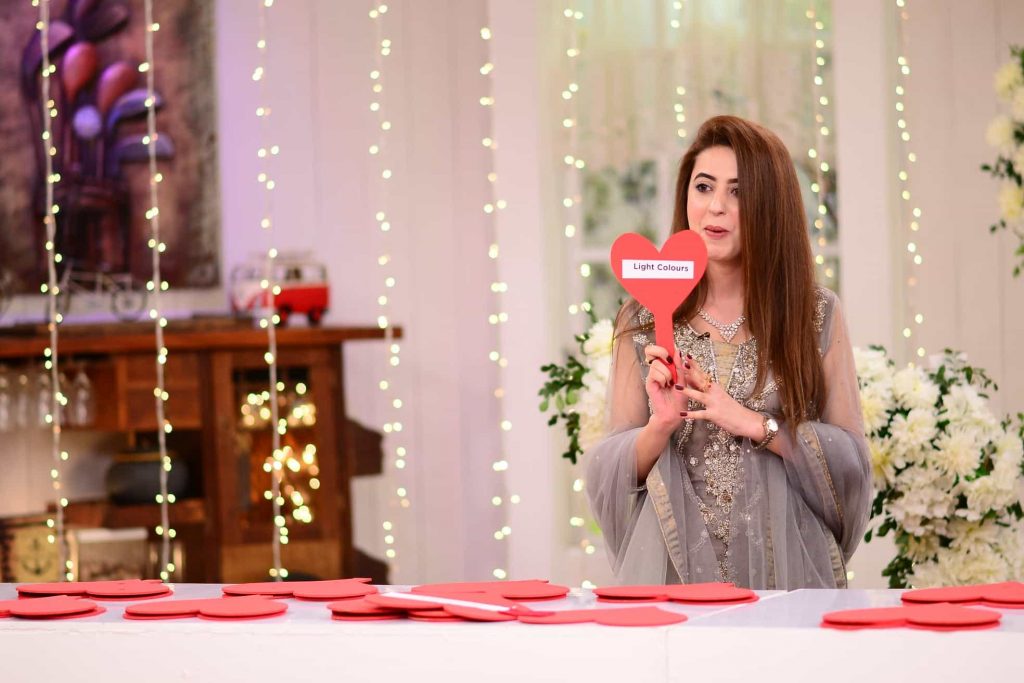 Salman Saeed, the younger brother of Humayun Saeed, the most well-known actor in the industry, has revealed that his marriage was fully arranged. Salman Saeed and his bride, Alina, were both present during a show on a private TV station where he was married. 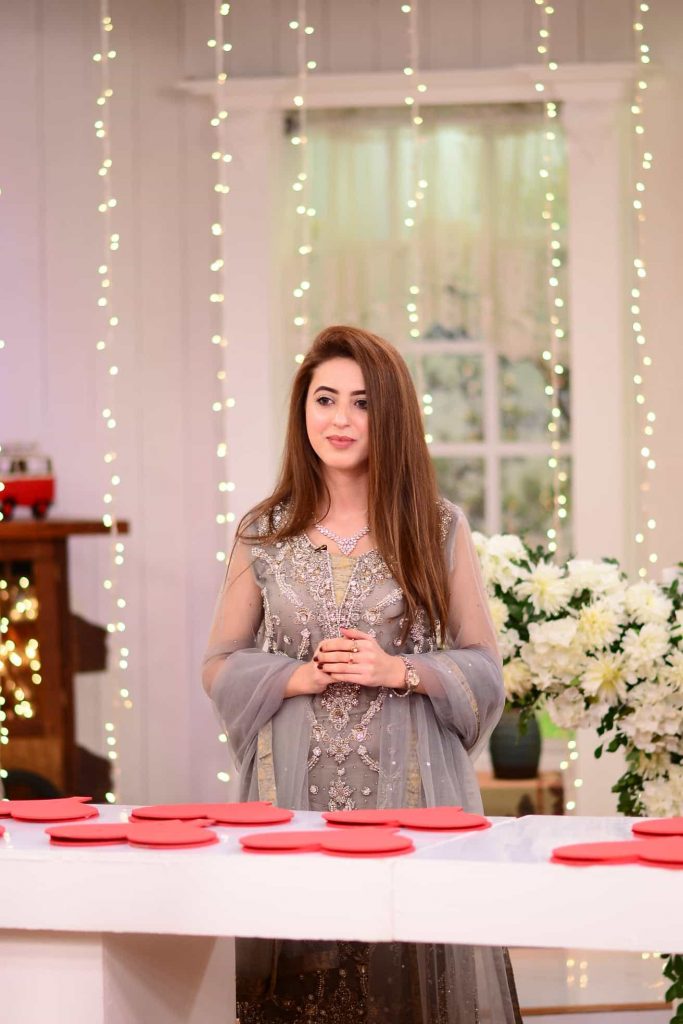 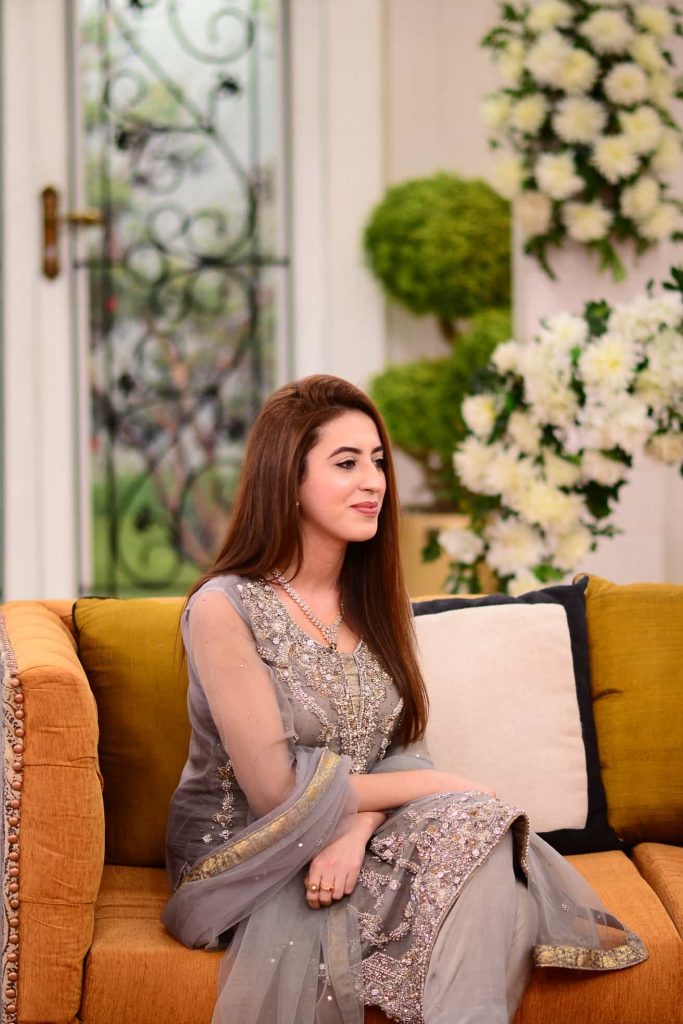