Celebrities who have been married three times or more.

Faisal Qureshi, the chocolate hero of Pakistani operas and the host of the Morning Show, was married for the first time when he was 18 years old, but they divorced three years later. His first wife gave him a daughter, Hanish, who still lives with Faisal Qureshi. The second marriage, however, did not survive long and ended in divorce. From his second marriage, he has a son who lives with his mother. 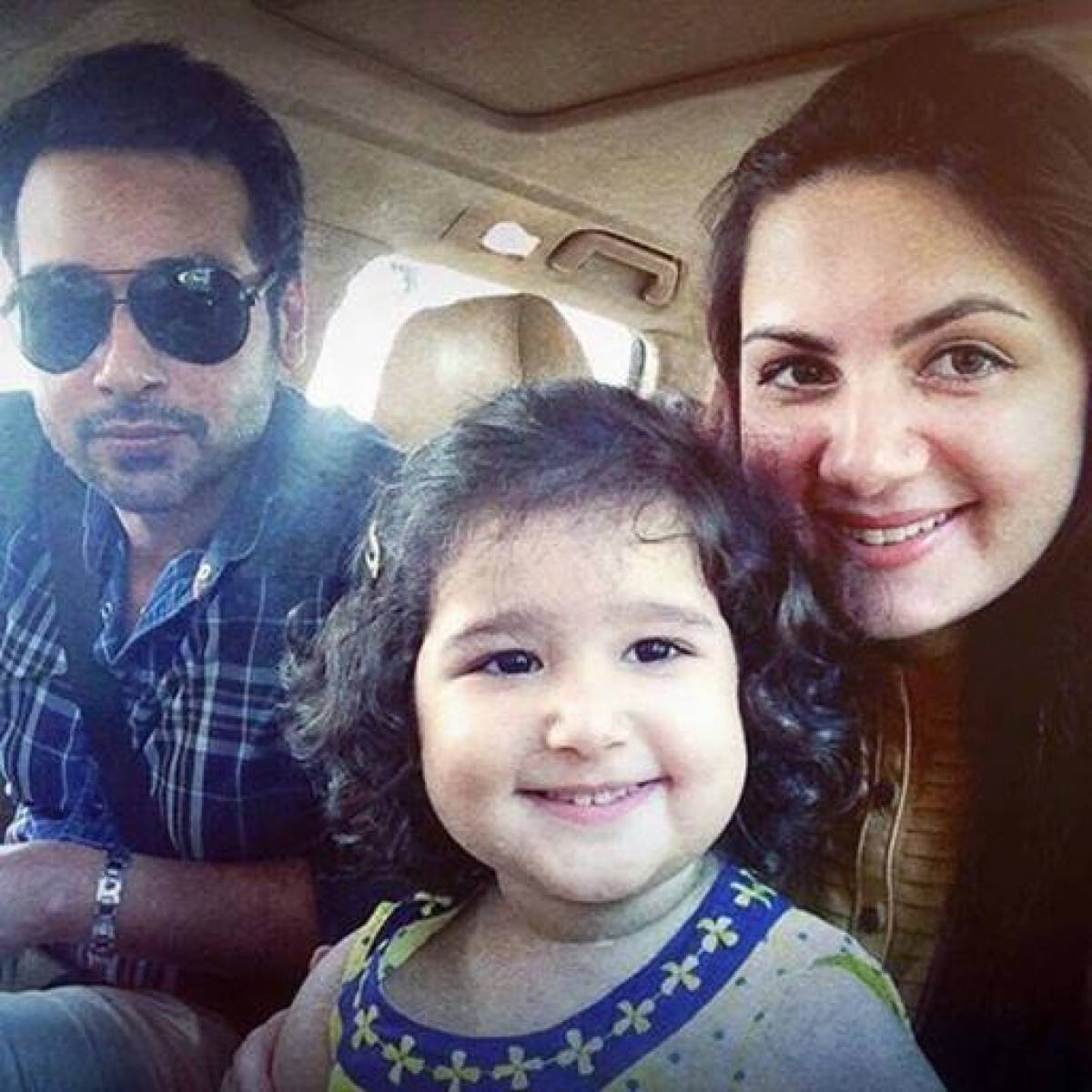 Shamoon, a 43-year-old Pakistani actor, married Jawariya Abbasi, a Pakistani actress, for the first time in 2010, but the marriage did not last long. His third marriage, to Jawariya, a Canadian-born Pakistani girl, took place in 2013, and the couple is still together. 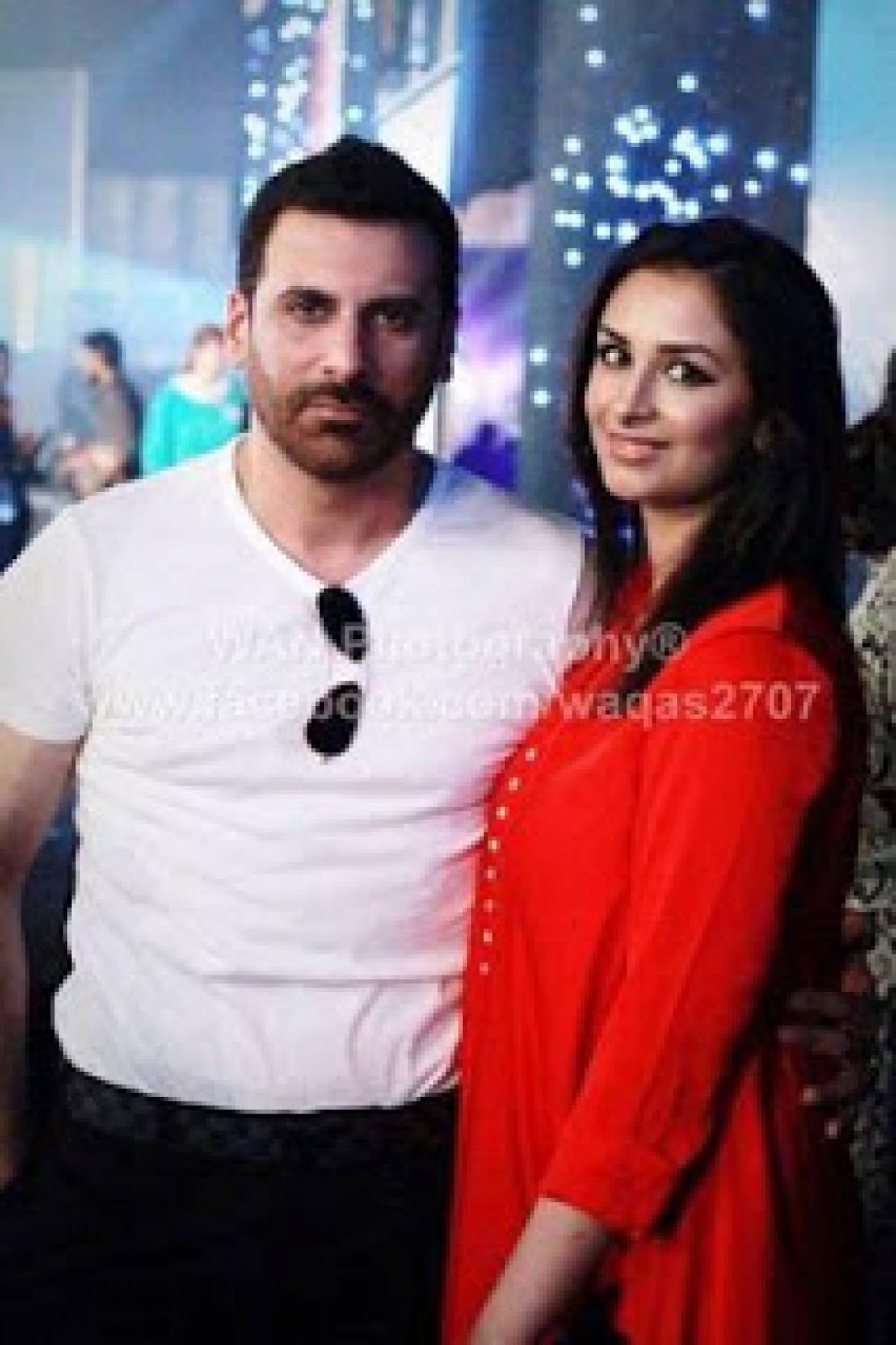 Noor, a stunning Pakistani actress and Morning Show host, has been married four times. In 2008, the 34-year-old actress married Vikram, a Hindu from Dubai, for the first time. The third marriage, with Aun Chaudhry, took place in 2012 and lasted only six months. This marriage also produced a daughter for Noor. In June 2015, actress Noor Khan was married for the fourth time to Wali Hamid Khan, the son of famed vocalist Hamid Khan. In November 2016, Noor confirmed the marriage. 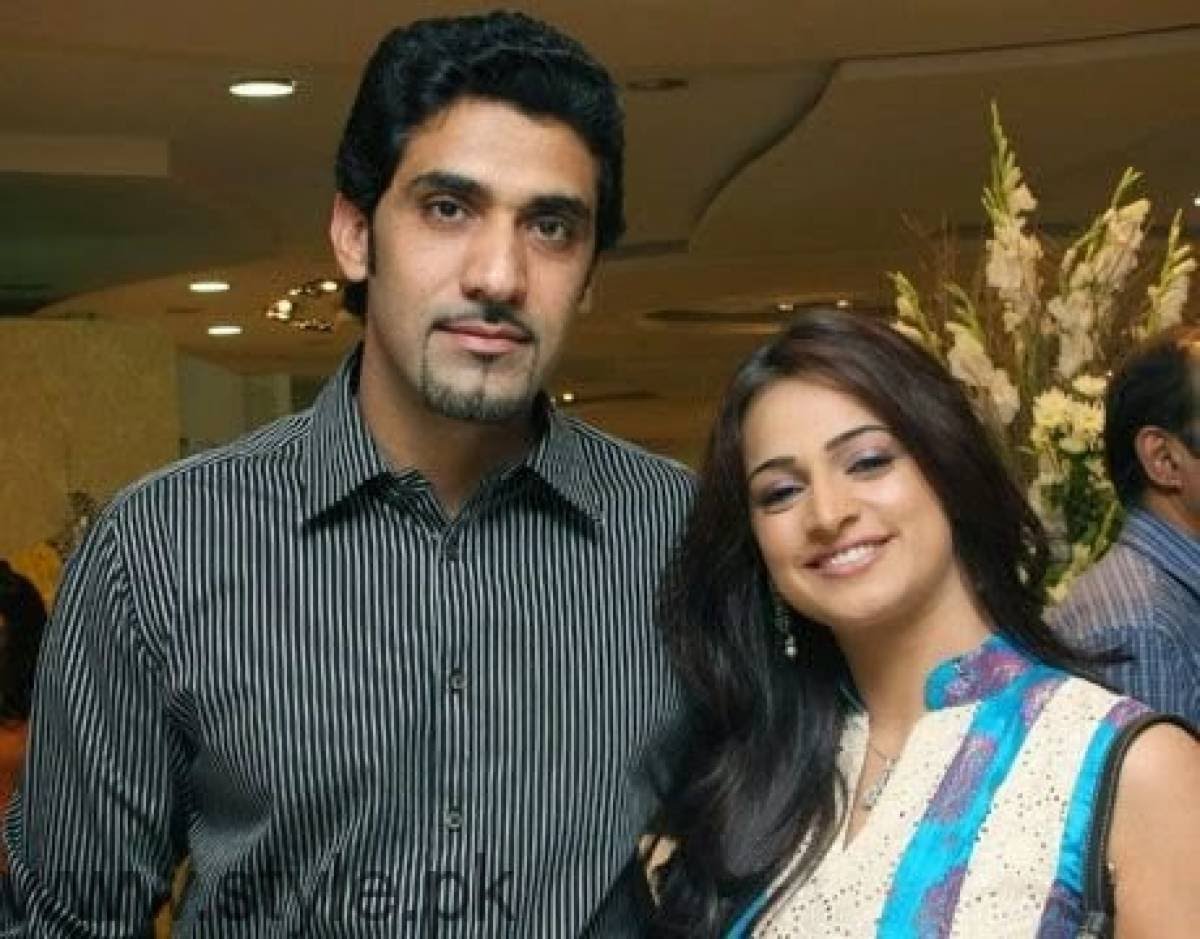 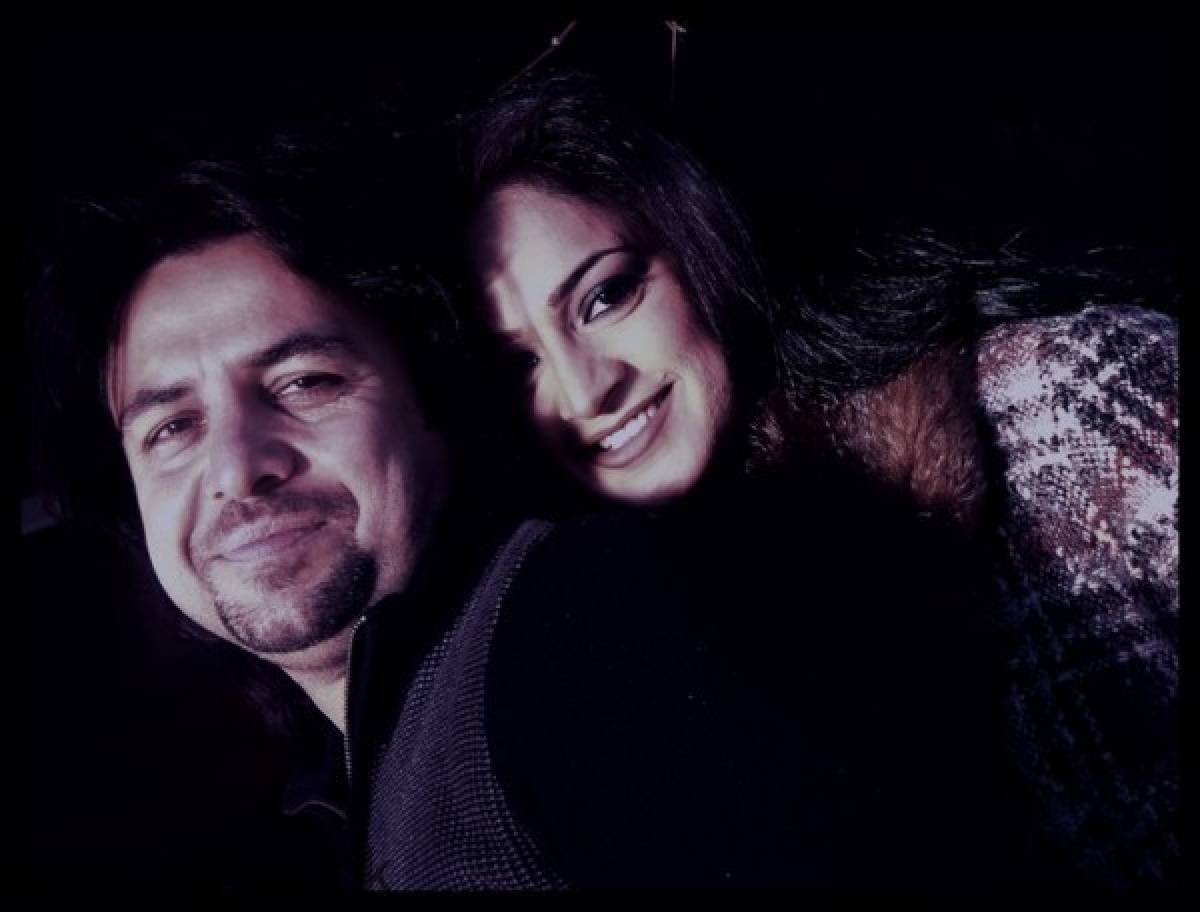 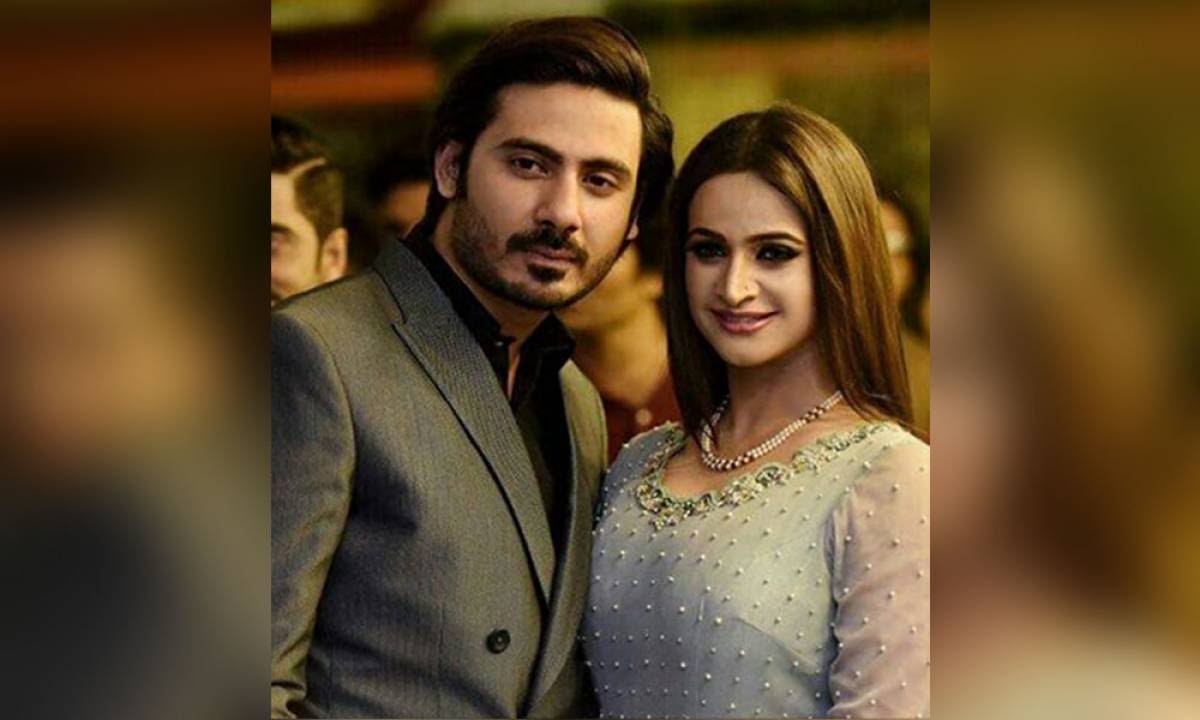 After divorcing his first wife, the Pakistani drama actor married actress Urooj Nasir for the second time. Noman is also the father of a son from his first marriage. Noman has been divorced by Urooj Nasir. Noman Masood, on the other hand, married Samreen, a showbiz actress, for the third time. 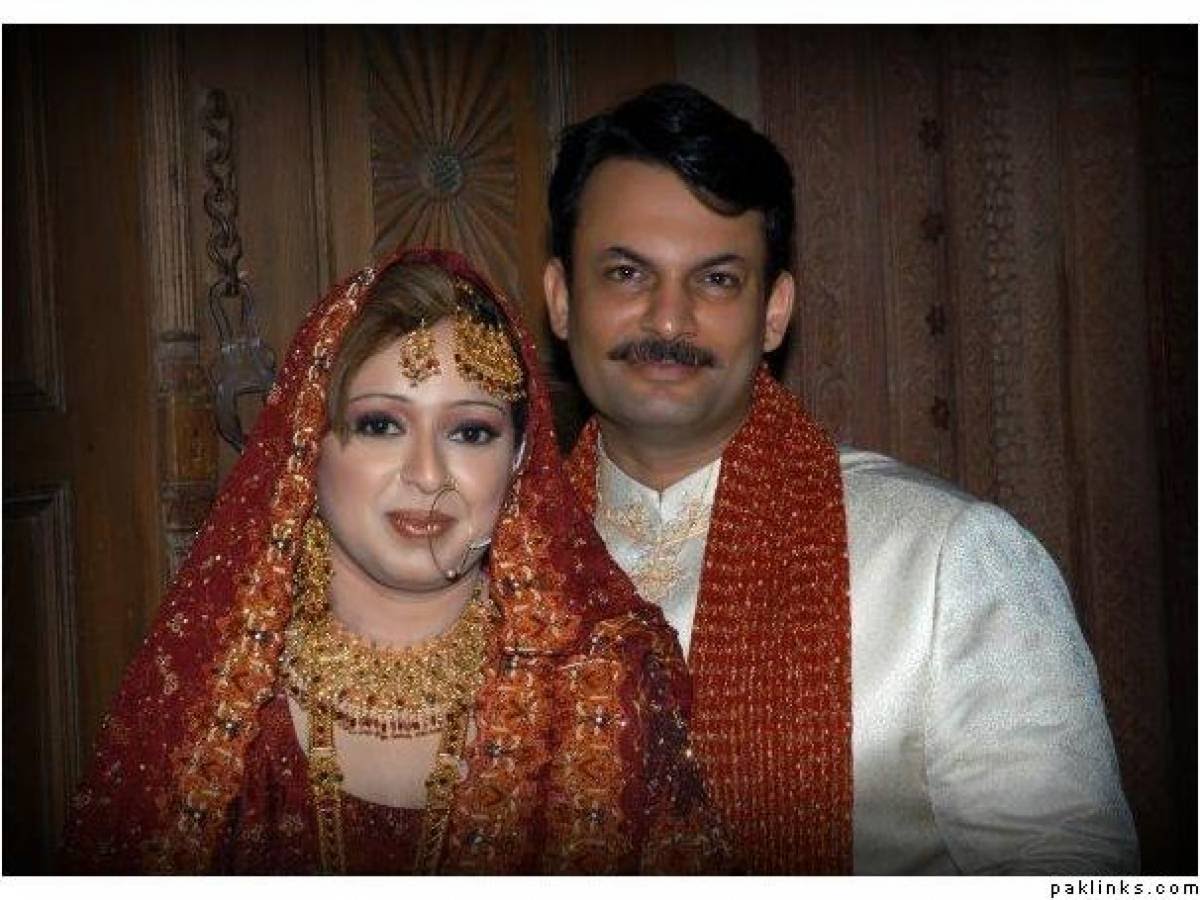 For the first time, Javed Sheikh, a well-known Pakistani actor who has appeared in both Pakistani films and plays as well as Indian films, was married for the first time to Zeenat Mangi, with whom he shares a daughter, Momal Sheikh. Javed Sheikh married actress Neeli for the second time and singer and actress Salma Agha for the third time. The wedding was also heavily reported in the press. Since his divorce with Salma Agha, Javed Sheikh has not married. 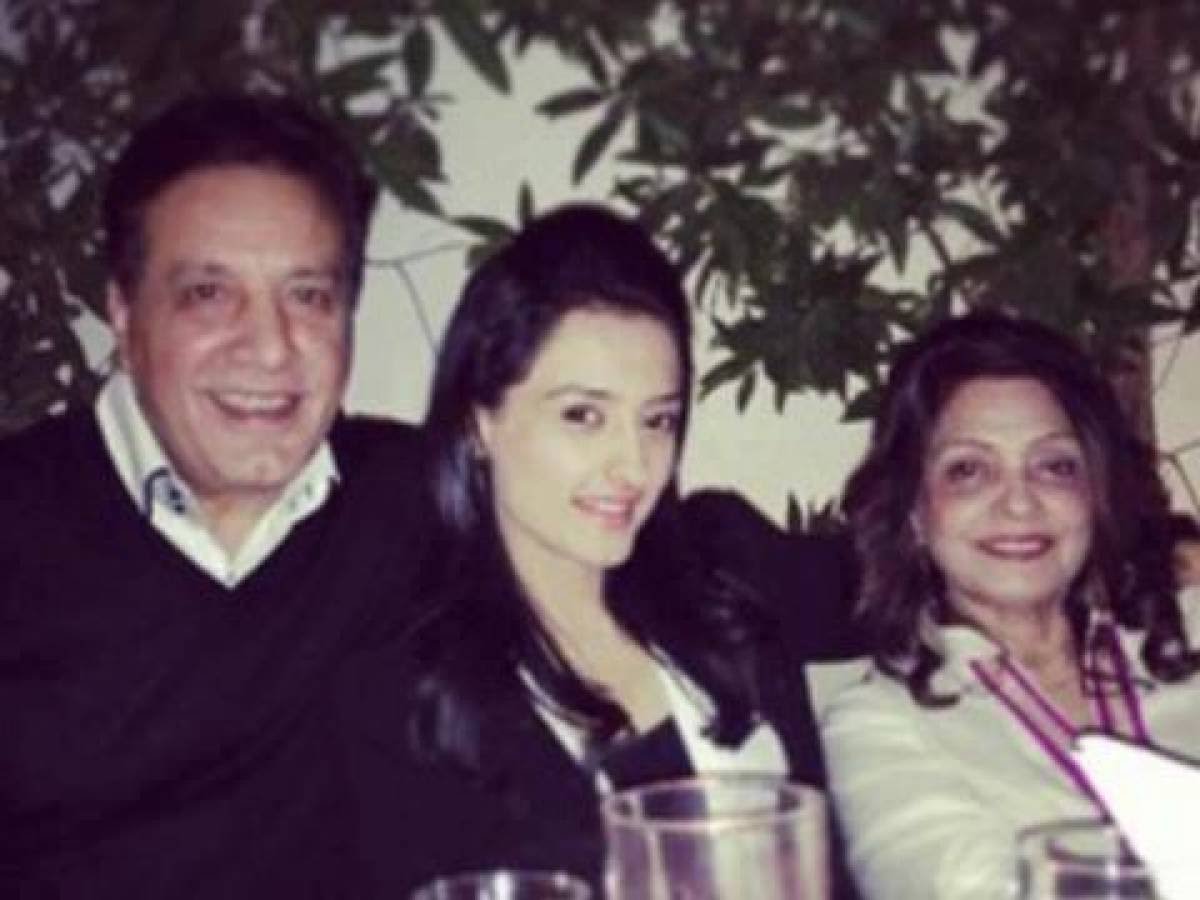 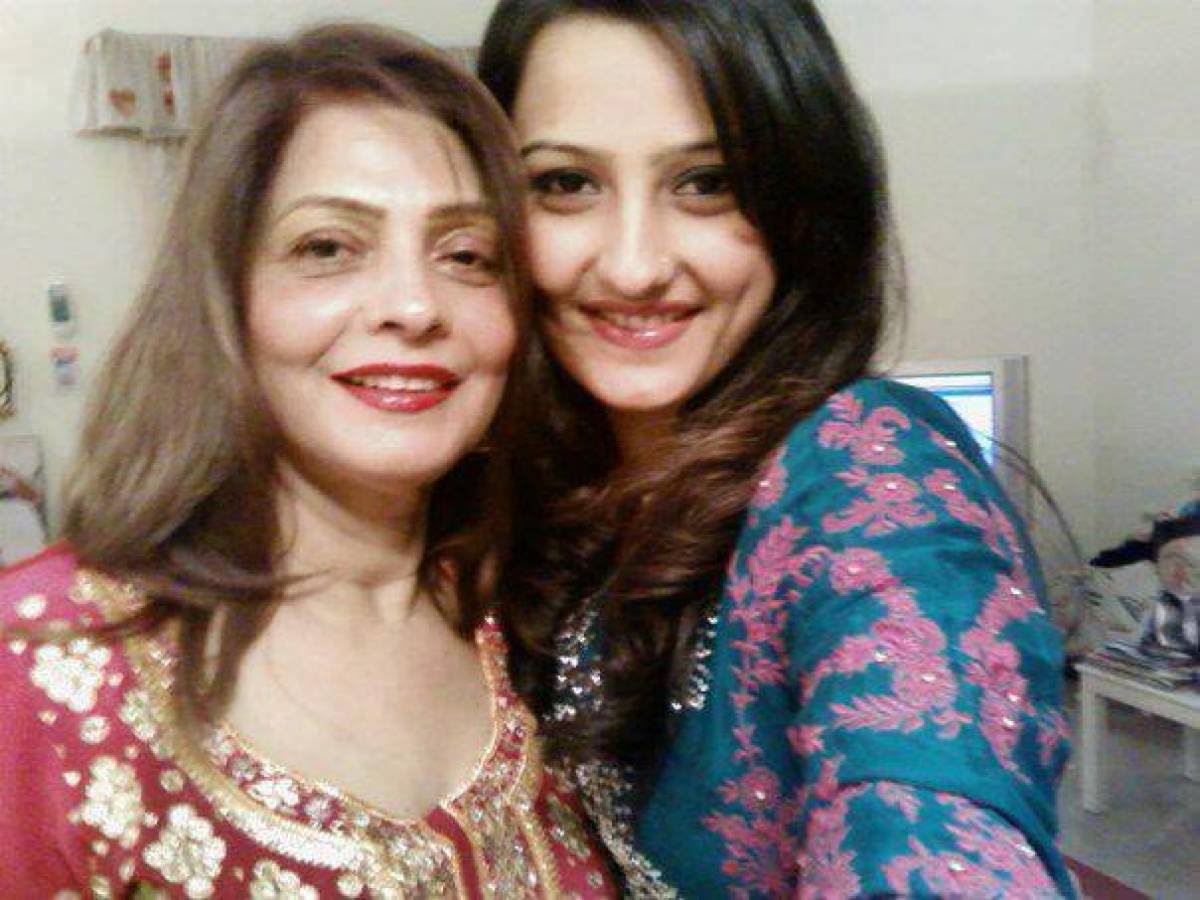