Maira Khan is a well-known figure in Pakistan’s entertainment business. She began her career on PTV many years ago, performing in a variety of dramas and comedies. Maira went on to work with Saba Qamar on Geo TV’s popular show “Hum Sab Umeed Se Hain” which was a major hit and Maira earned a lot of fame and recognition from the show. Maira Khan has also acted in a comedy-drama called “SHE.” Maira has recently appeared in the comedy shows “Zabardast” and “Khabardar.”

Let’s take a peek at some never-before-seen photos from Maira Khan’s life. 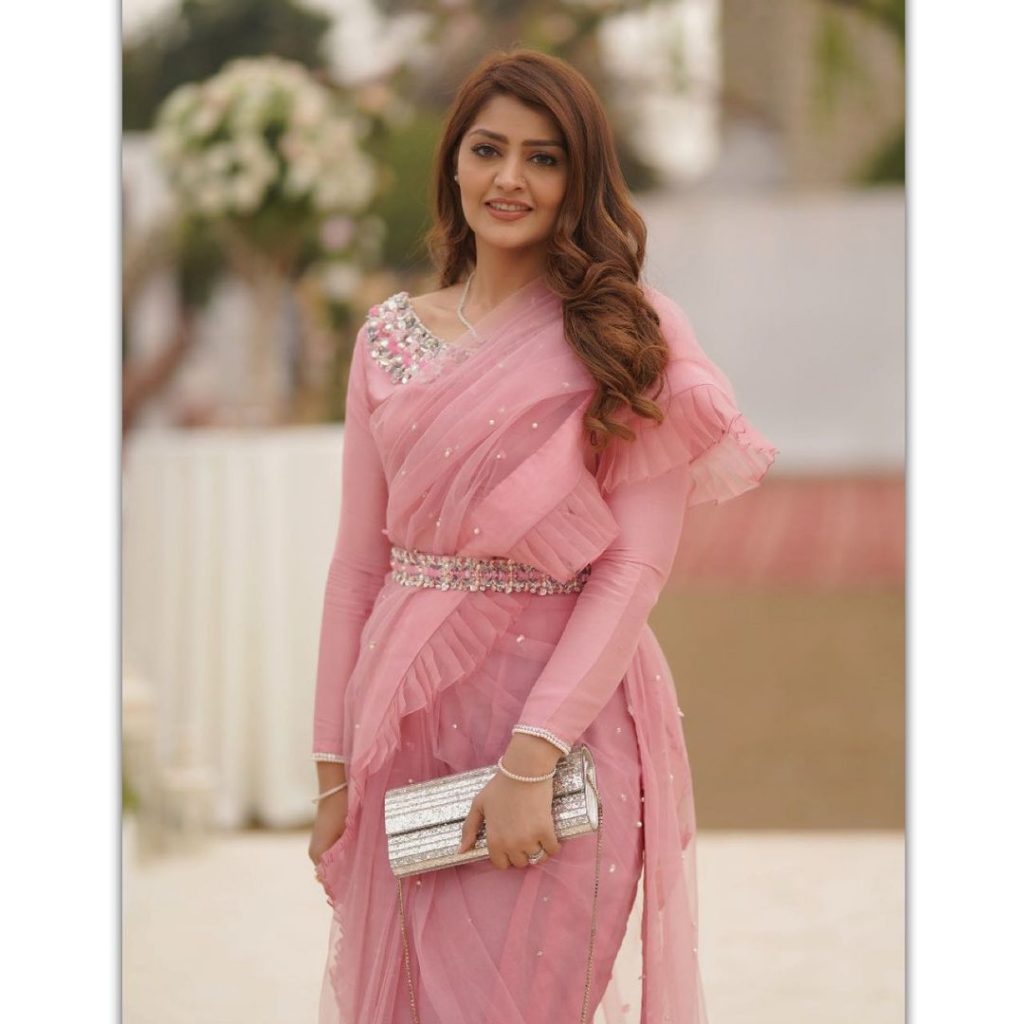 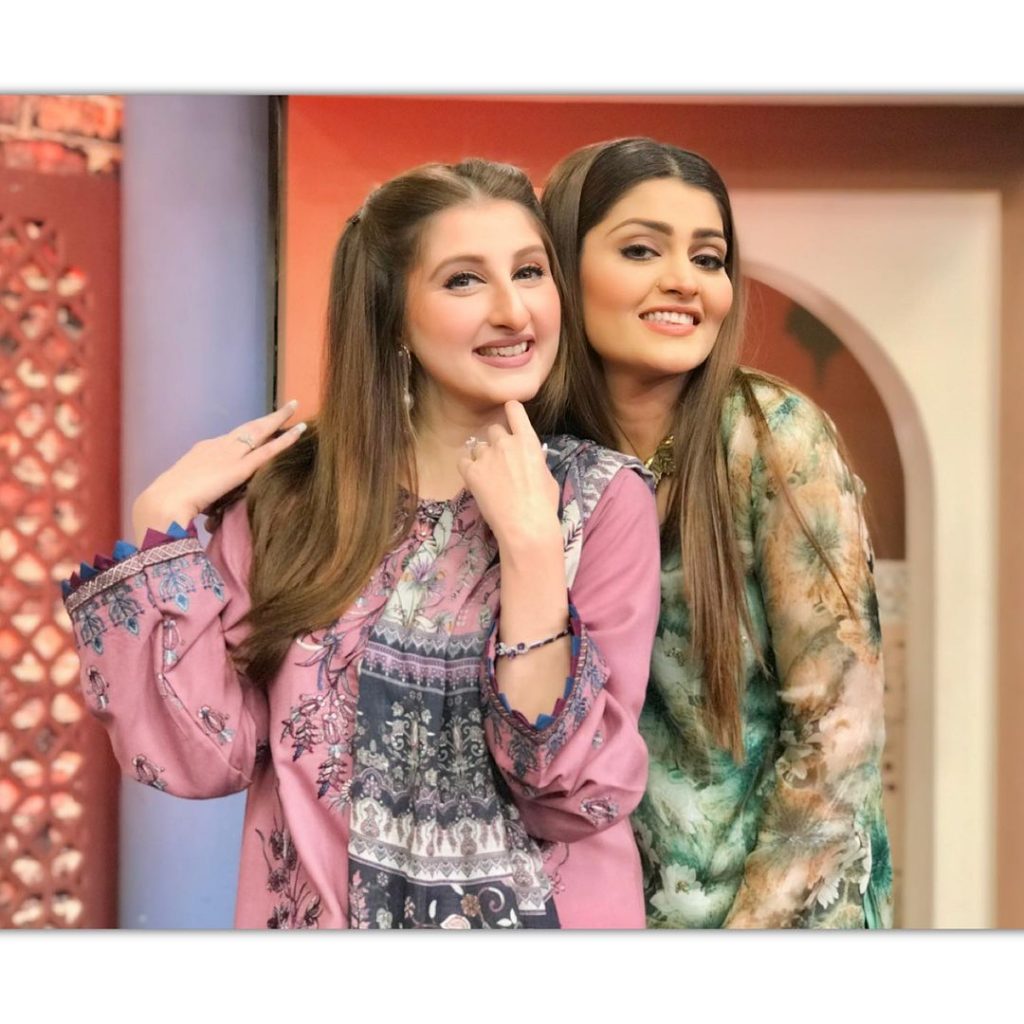 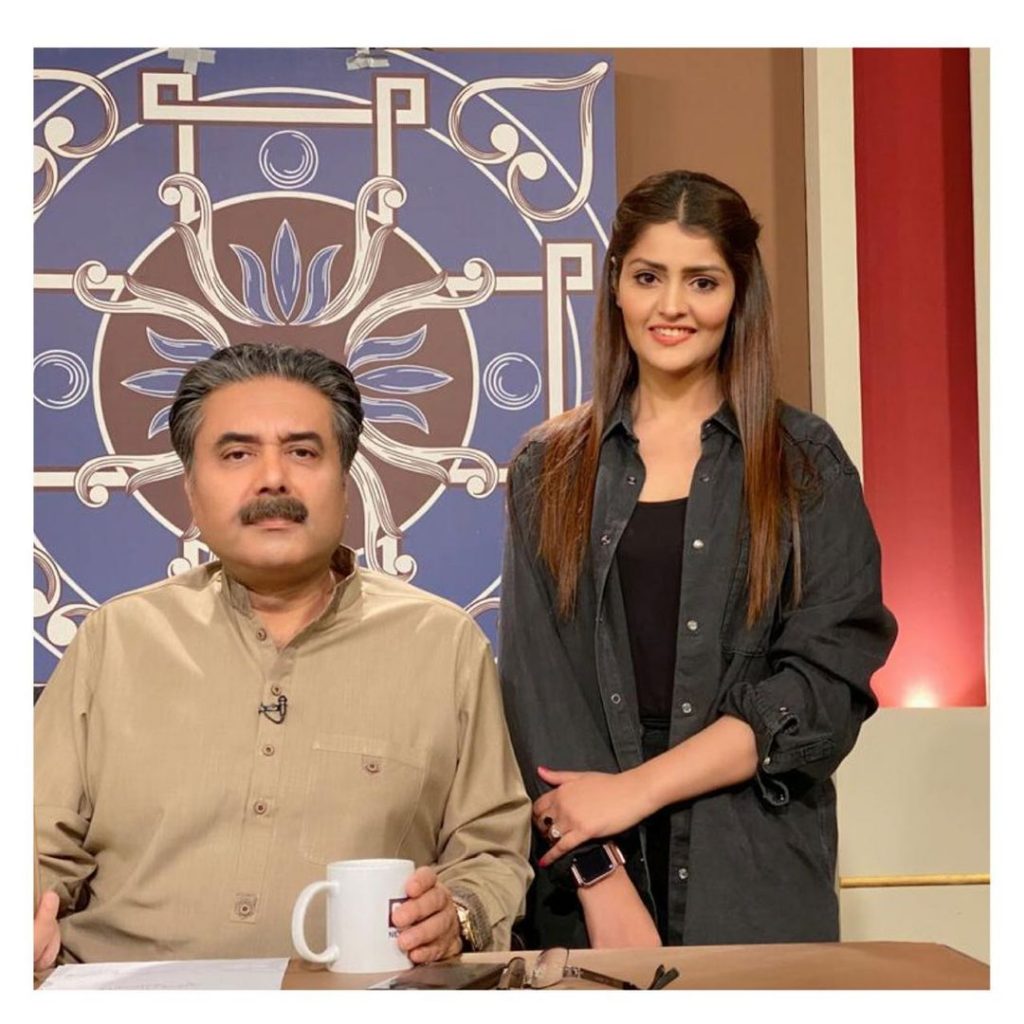 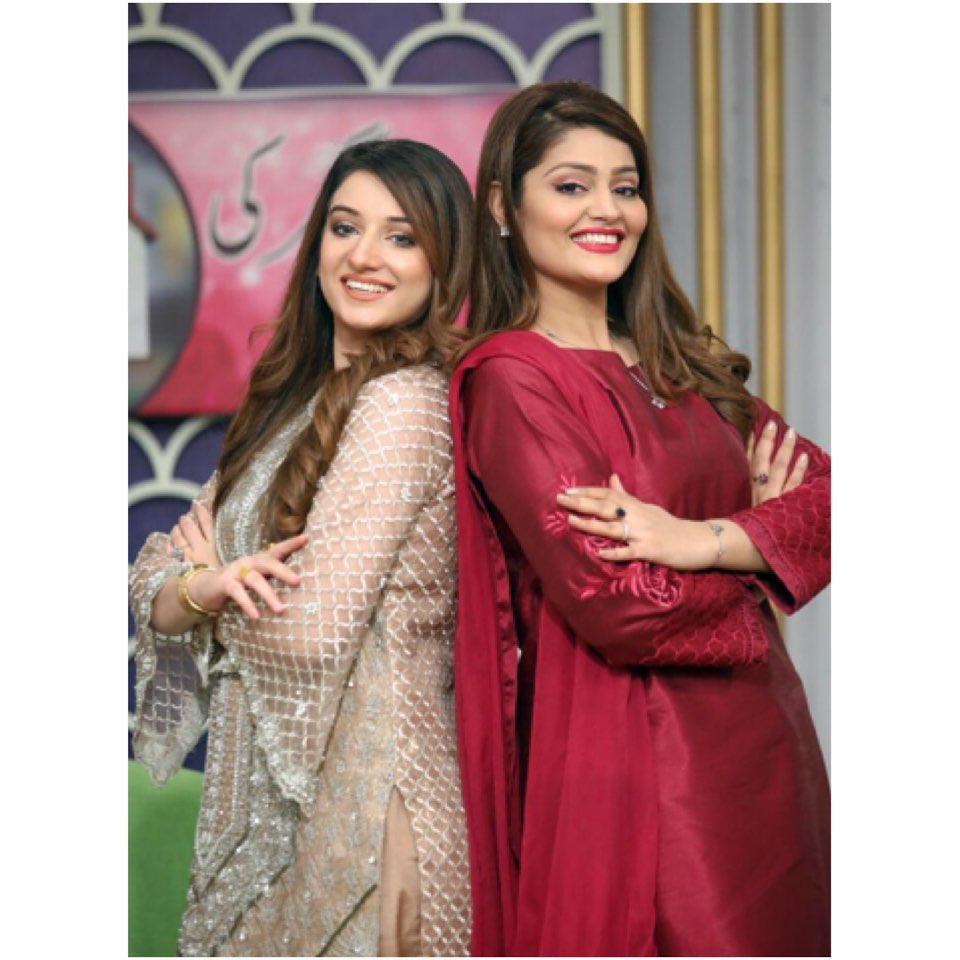 Maira Khan is a Pakistani actress, model, and former VJ who has worked in television, film, and modeling. Chambaili, Durj, Cheekh, and Bewafa are some of her best performances. 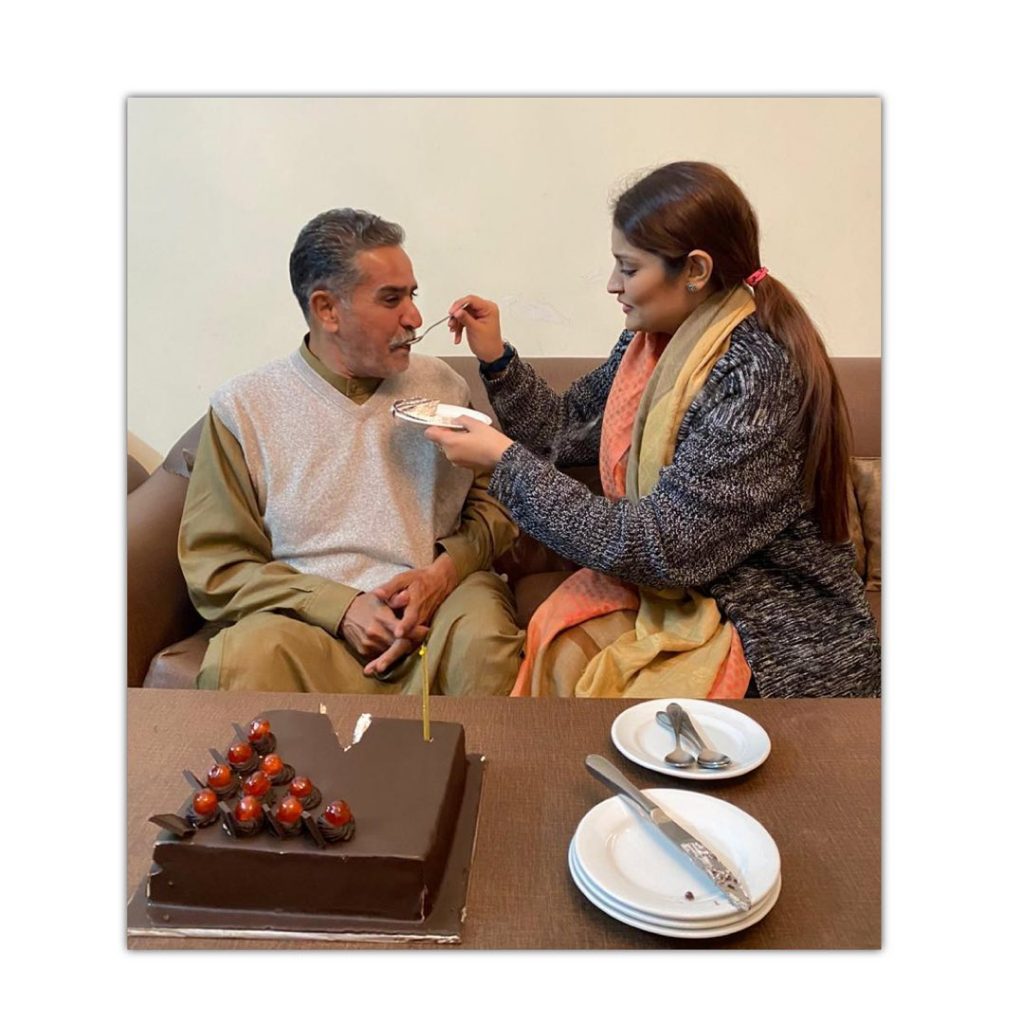 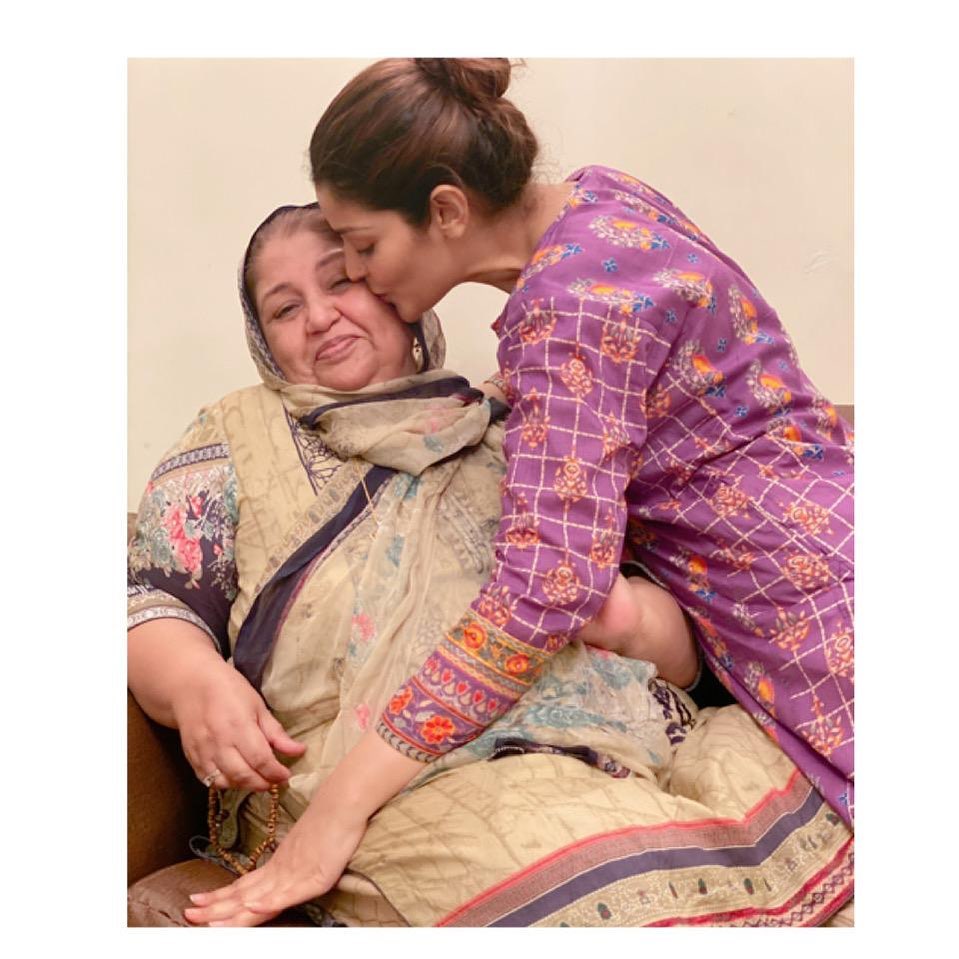 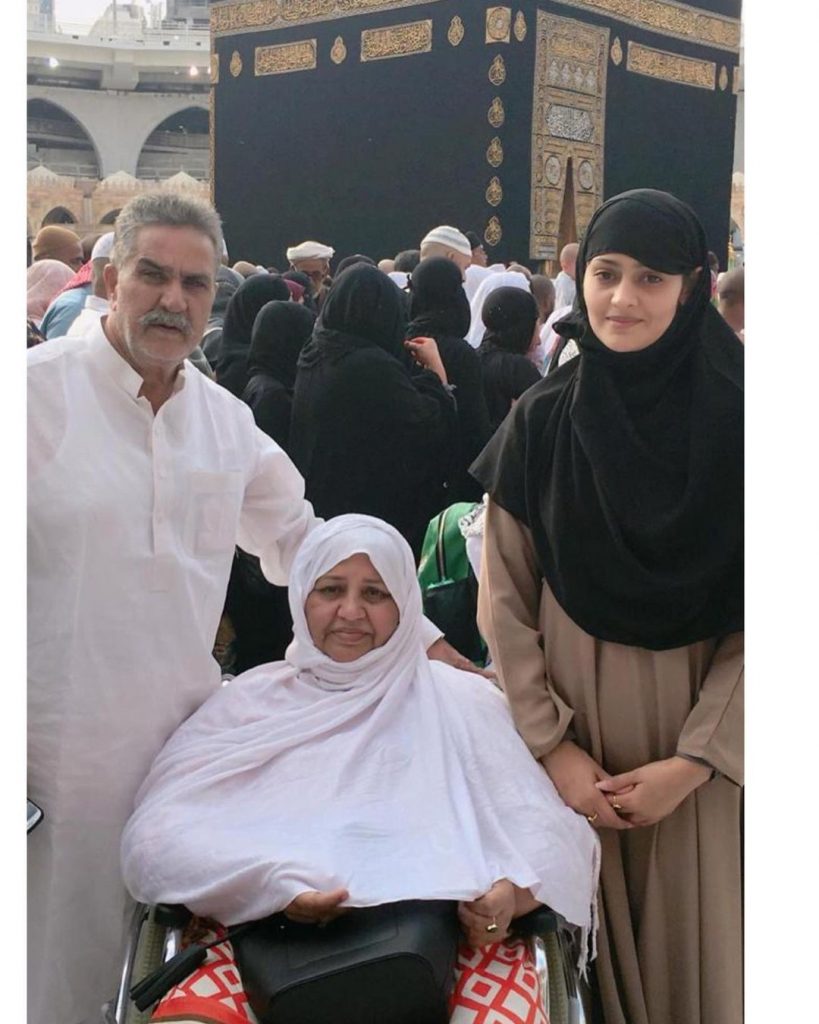 Maira Khan made her television debut in the famous show Jaise Jante Nahin. She has since acted in serials on PTV, Indus TV, Hum TV, ARY TV, TV One, and Geo TV. 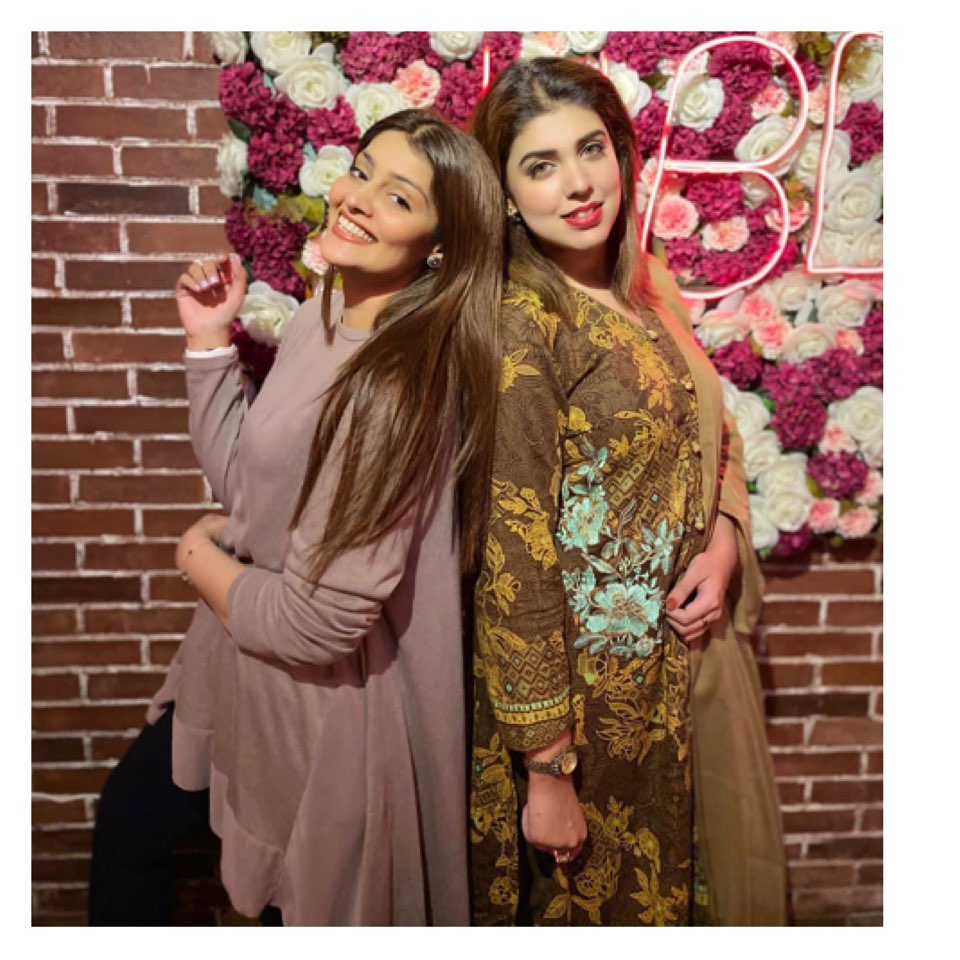 Maira Khan made her cinematic debut in Shehzad Nawaz and Ismail Jilani’s 2013 political picture, Chambaili. Her character is the embodiment of female strength, standing up for what is right. 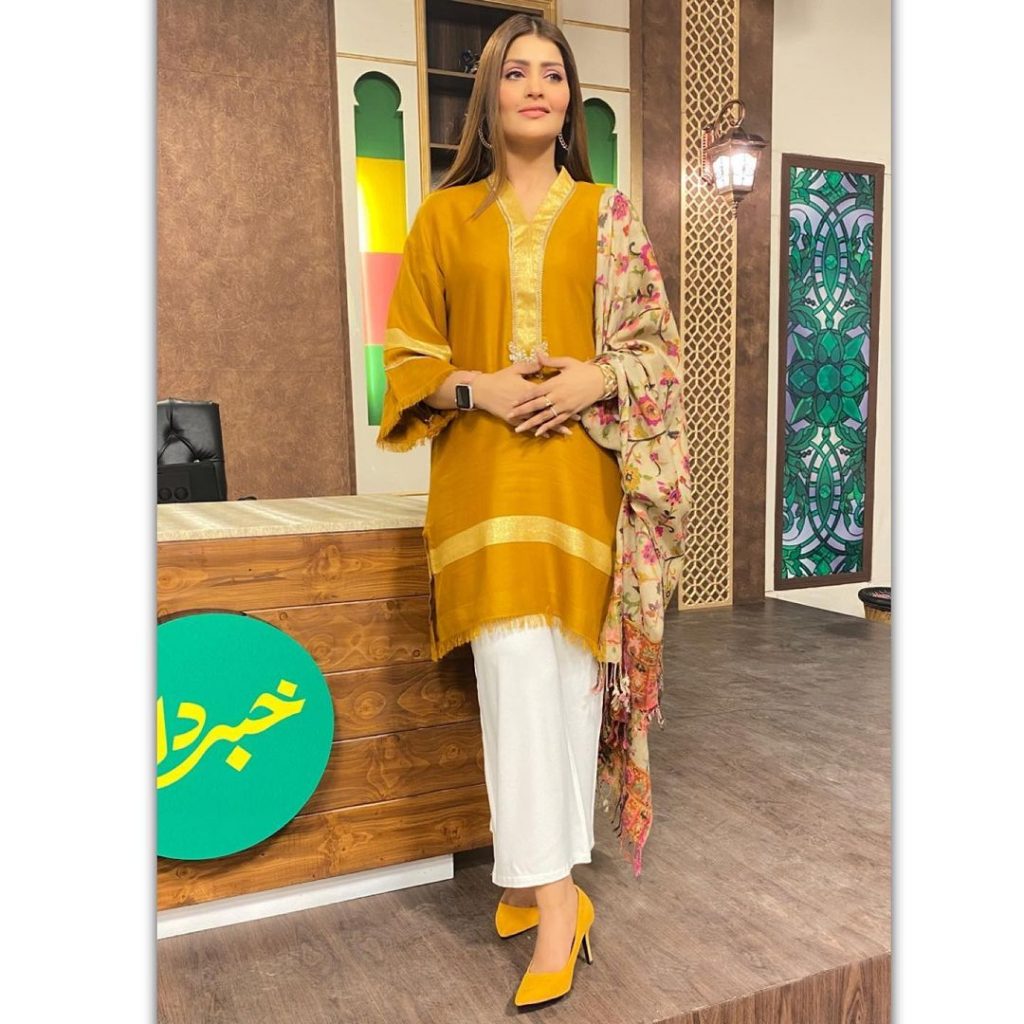 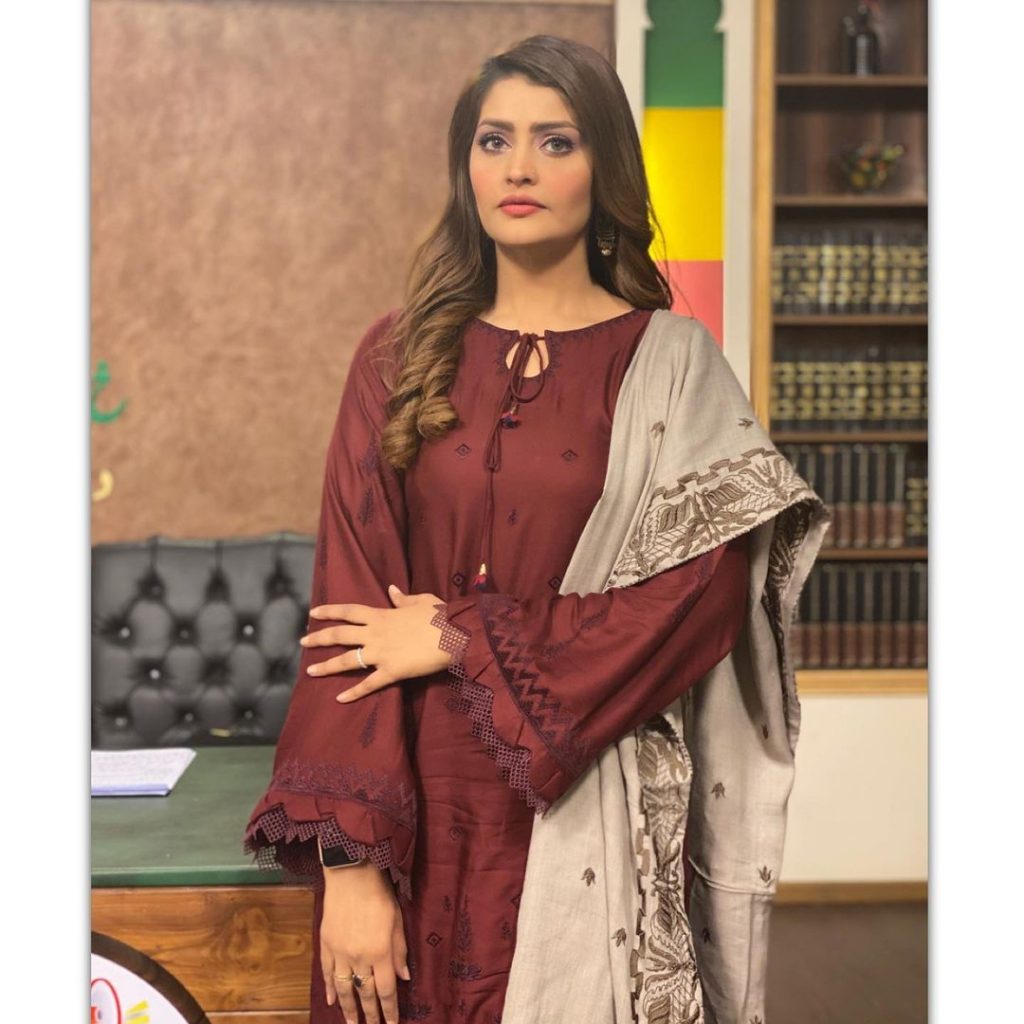 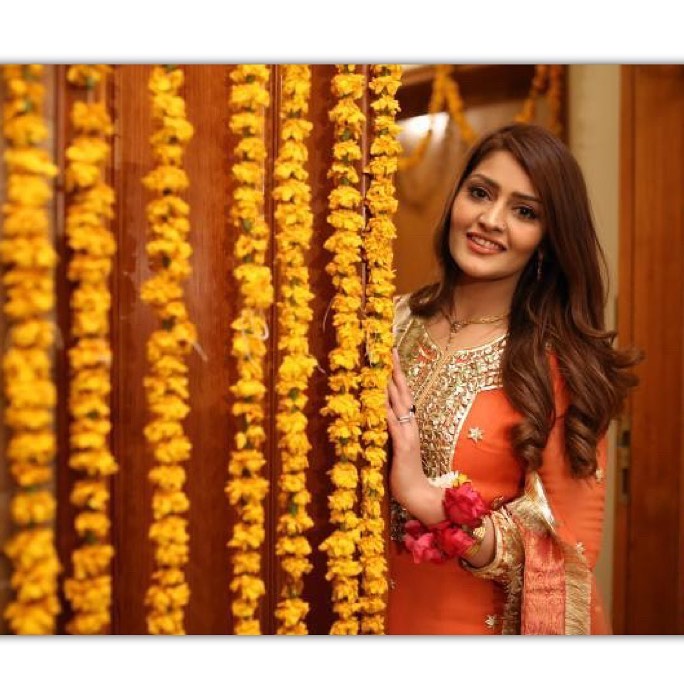