Celebrities sisters who are ruling the showbiz industry.

Relationships are quite valuable in life, and the bond between sisters is lovely, with both sweet and sour aspects. Sisters are not only companions and comrades in distress, but they also keep each other’s secrets. Even in Pakistan’s showbiz sector, several well-known actresses excite audiences with their performances, yet few people know these actresses are sisters.

Aiman Khan and Minal Khan are the most well-known sisters in Pakistan’s entertainment industry. The two sisters got their start as child artists and are now among Pakistan’s most prominent models and actresses. In November 2018, Aiman Khan married actor Muneeb Butt. Aiman Khan remarked in an interview that she adores her sister Minal and that while she is excited to marry her, she is sorry to be apart from her. 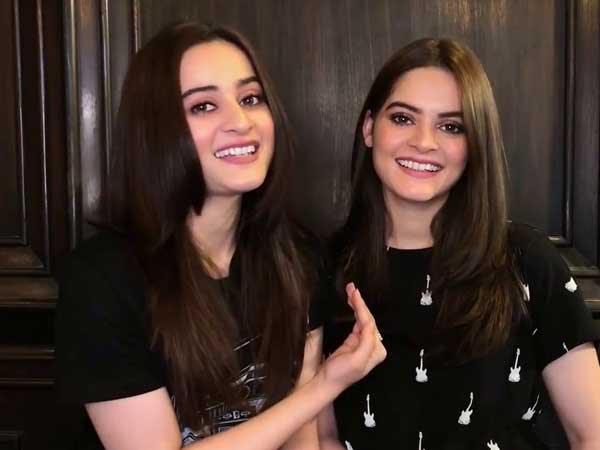 If one sister is successful in an area, it is extremely rare for the other sister to show the essence of her ability in the same subject and gain a high reputation, especially in the entertainment industry. Sajal Aly and Saboor Aly are currently among the most popular actresses in Pakistani showbiz, and both are continuing their careers successfully. 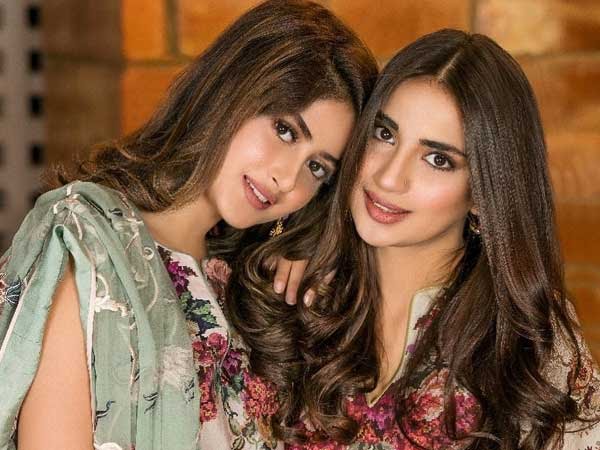 Urwa Hocane, an actress, and Mawra Hocane, a model, are two other well-known sisters in the Pakistani entertainment industry. Both of them have tried their hand at acting in films after demonstrating their abilities in many plays. Urwa has also worked as a video jockey. 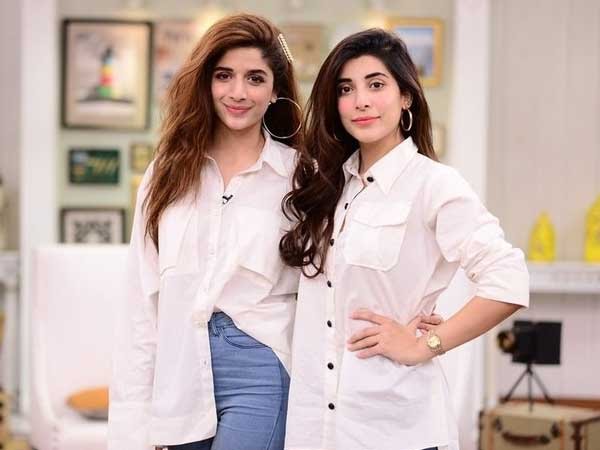 While we know Sara Khan and Noor Khan for their talents in the Pakistani showbiz and fashion industries, they are also known in the Pakistani drama industry as gorgeous sisters. Noor Khan has shown the importance of acting in various dramas, including “Preet Na Karyo Koi,” “Gastakh Ishq,” and “To Dil Ka Kiya hua,” while her sister Sarah Khan has also shown the importance of acting. 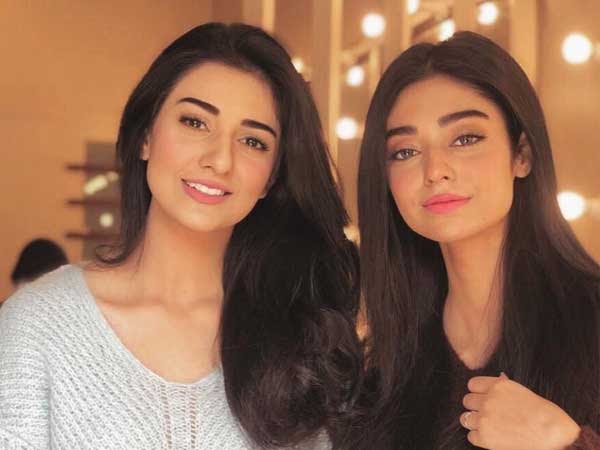 Bushra Ansari, a prominent Pakistani actress, has ruled the hearts of Pakistanis for decades with her great acting and humor. His sister, however, Asma Abbas, is a well-known actress in Pakistani entertainment who has been in several successful shows. In April of this year, the two sisters published a video in which they sent a message of peace in the tense Pakistan-India scenario, which received widespread praise on social media. 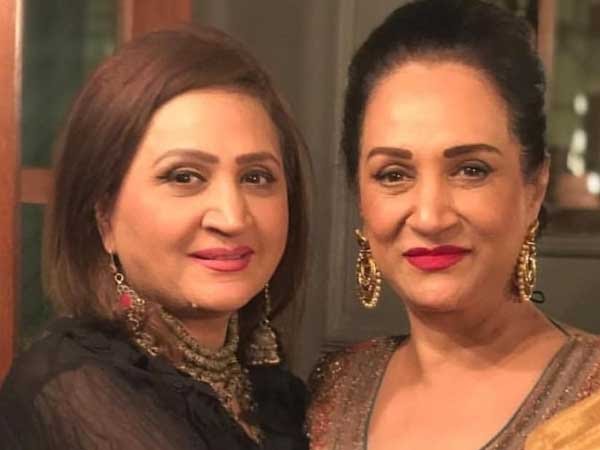 Sanam Baloch is a well-known actress in Pakistan’s entertainment business, but she is also known for anchoring the Morning Show. For many years, Sanam Baloch has hosted successful morning shows on Pakistan’s private channel. Sabreen is a well-known actress in the Pakistani drama business, although few people know that the two actors are stepsisters. 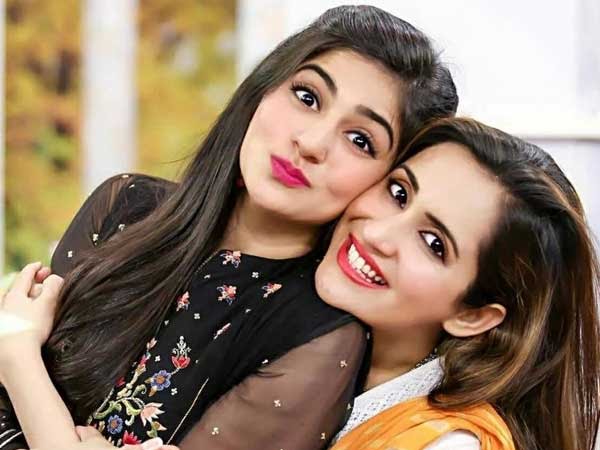 Arisha Razi and Sara Razi, like Ayman and Manal Khan, began working in the entertainment industry as children. While these two sisters are two of the most well-known actors in Pakistani drama, they are also noted for their striking similarity. 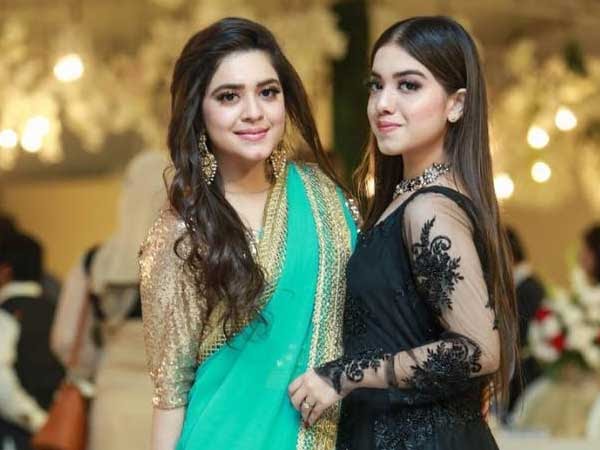