Celebrities on the red carpet of Parizad’s last episode.

Hum TV will screen the last episode of the famous show Parizaad in theatres. Many people are flocking to theatres to see the drama. We also spotted the stars on the red carpet for the drama’s premiere.

The photos and videos from the venue are being posted on Hum Television’s official page, and Ushna Shah and Natasha Hussain have expressed their excitement about being a part of the initiative. Nauman Ijaz posed with his son Zaviyar as well.

Take a peek at some of the photos from the red carpet of Parizad.

Parizaad is a Pakistani television series directed by Shahzad Kashmiri and produced by Momina Duraid Productions, based on Hashim Nadeem’s novel of the same name. It premiered on Hum Television on July 20, 2021, and will conclude on February 1, 2022.

It was reported in May 2021 that Nadeem’s novel Parizaad would be adapted for television. In June 2021, they released the first teasers for the series, revealing Ahmed Ali Akbar as the title hero. The first episode premiered on July 20, 2021, to excellent reviews. Yumna Zaidi, Ushna Shah, Saboor Aly, Urwa Hocane, and Mashal Khan play pivotal roles in the series.

The protagonist of the novel is Parizaad, a dark-skinned college student. Parizaad has struggled with self-esteem and confidence his whole life. Despite society’s opinion of him, Parizad is an industrious, respectable, and well-mannered individual who leaves an indelible impact on everyone he meets. This drama follows him on his journey through life, meeting friends and adversaries along the way as he wrestles with his inner conflict of choosing between his genuine passion for poetry and a pragmatic career that would provide income for his family. 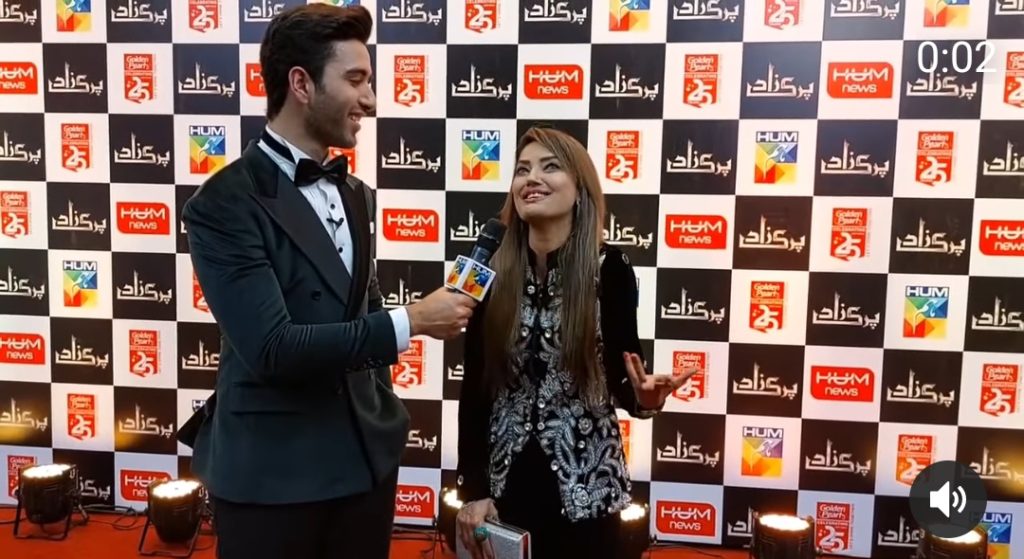