Babra Sharif is a well-known figure in the Pakistani film industry, but do you know what family she comes from or how to break into it? 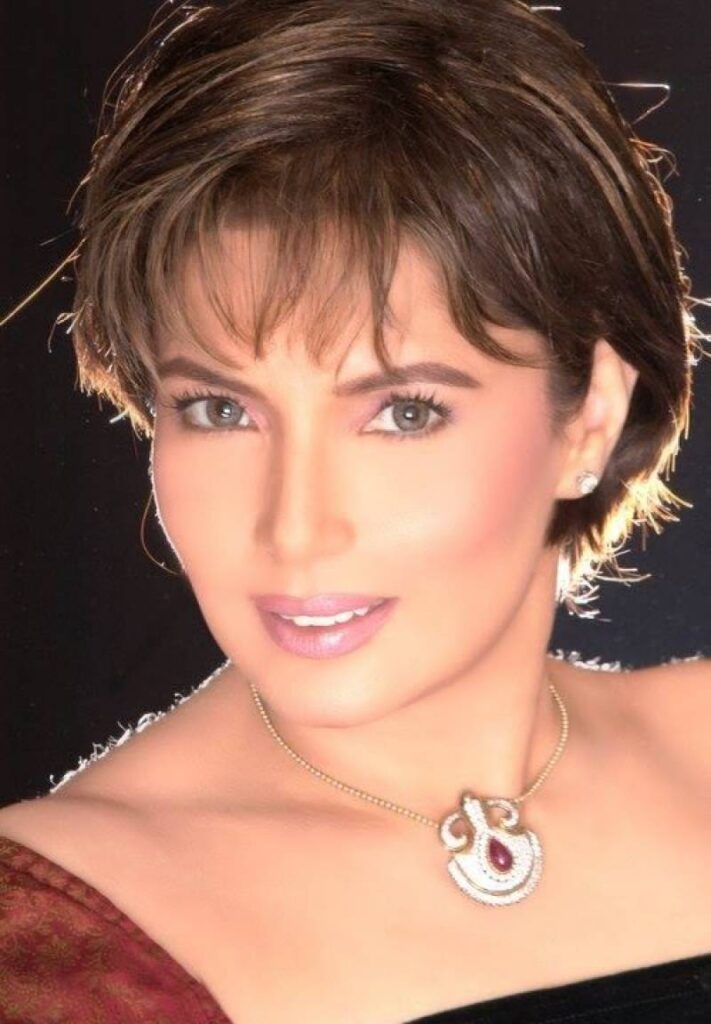 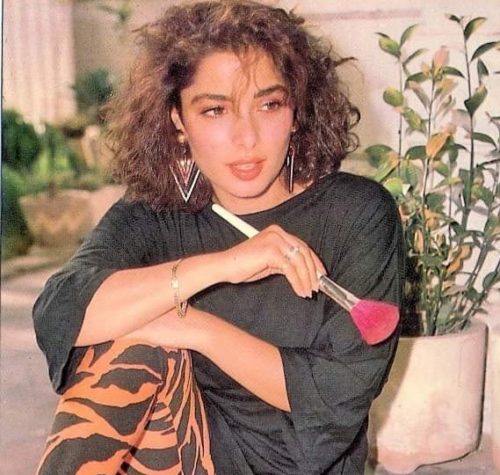 When a large company’s owner saw Babra, he decided to employ her to model for Jet, a jet cleaning powder that was being introduced as a competitor to a big brand at the time. Nothing less was acceptable to their owners. This advertisement was really well received. Following the uproar created by this advertisement, Shabab Kiranvi, a Pakistani film director, cast Babra Sharif as the leading lady in his film, Mera Naam Hai Mohabbat. Ghulam Mohi-ud-Din played the lead role in this film, which was also his debut. 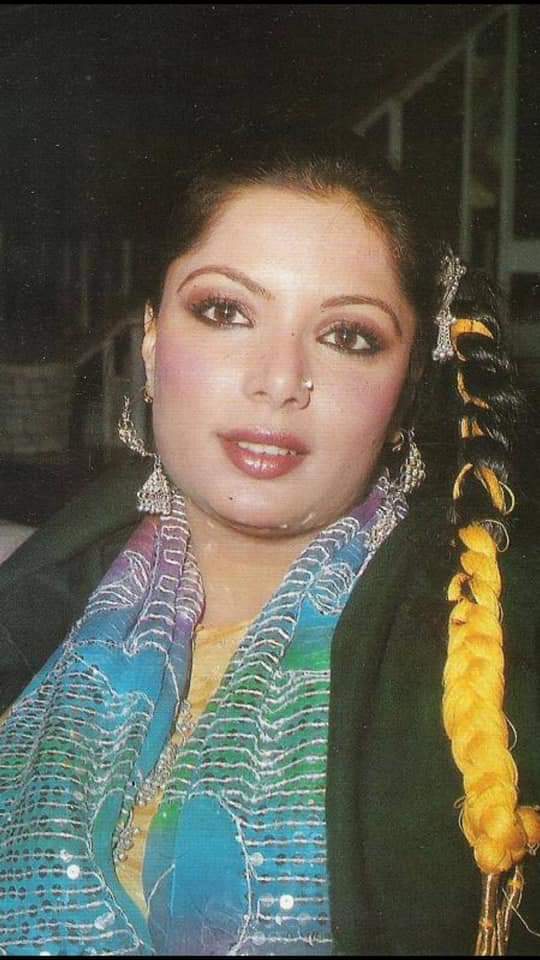 Babar Sharif began flying the flag of her success after the success of this film. Babra Sharif’s sister, Fakhra Sharif, was also cast by Shabab Kiranvi in the film “Insaf or Qanoon.” However, she was unable to succeed on screen and returned to her home after acting in the same film. At the time, they lived in the Gulberg neighborhood of Lahore. 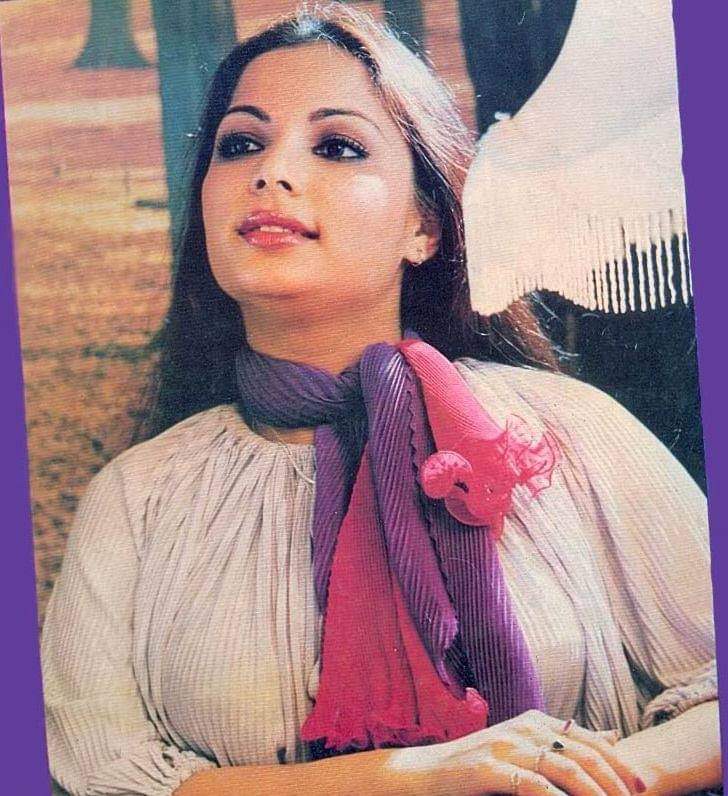 Babra Sharif did not fall owing to her multiple mistakes or bad luck, as did other movie heroines. She married Shahid, the father of famous anchor Kamran Shahid, and a film star. Actress Babra Sharif, on the other hand, is still immersed in the recollections of the beautiful moments she spent in her MM Alam Road Gulberg home with her pets and birds. 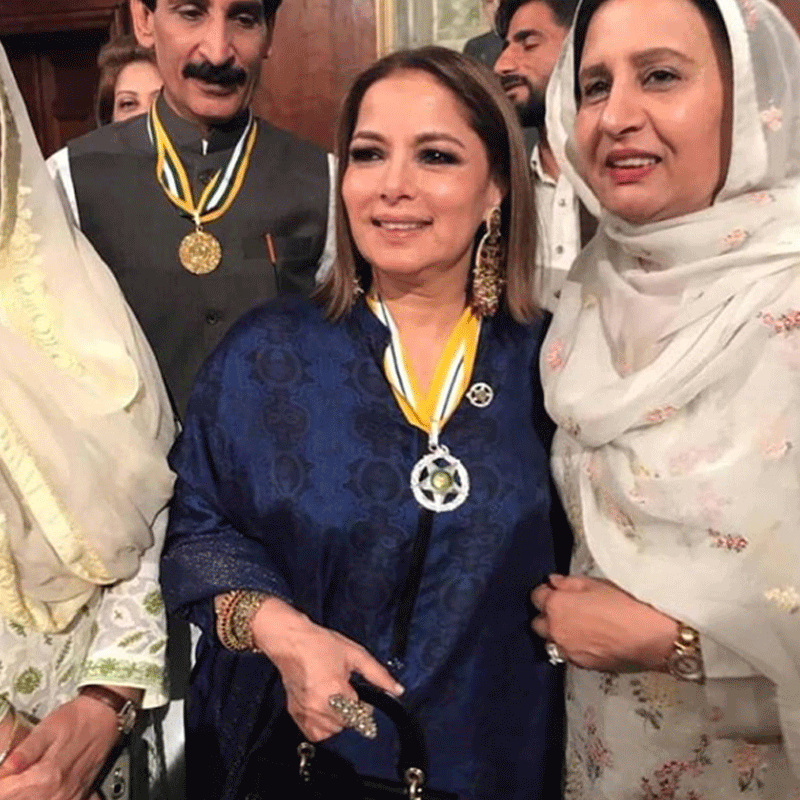