Sumbul Iqbal is a popular Pakistani actress who has been in many plays. “Meray Khwab Raiza Raiza,” “Kis Din Mera Viyah Howay Ga 2,” “Raju Rocket,” “Rukhsaar,” “Aik Pal,” “Tum Say Mil Kay,” “Aik Thi Rania,” “Neelum Kinaray,” “Jaal,” and “Dulhan” are some of her popular dramas who had gained Sumbul a lot of recognition and fame. Her drama, Dulhan, was a tremendous hit, and the audience adored her powerful role. Fans praised her genuine performance in the drama. After the popularity of the drama, Dulhan, Sumbul Iqbal became the talk of the town.

Sumbul Iqbal traveled to Turkey with her sister for vacation, and she is gradually releasing photos from her trip. Here are some of Sumbul’s stunning photographs, which she shared with her fans and followers. 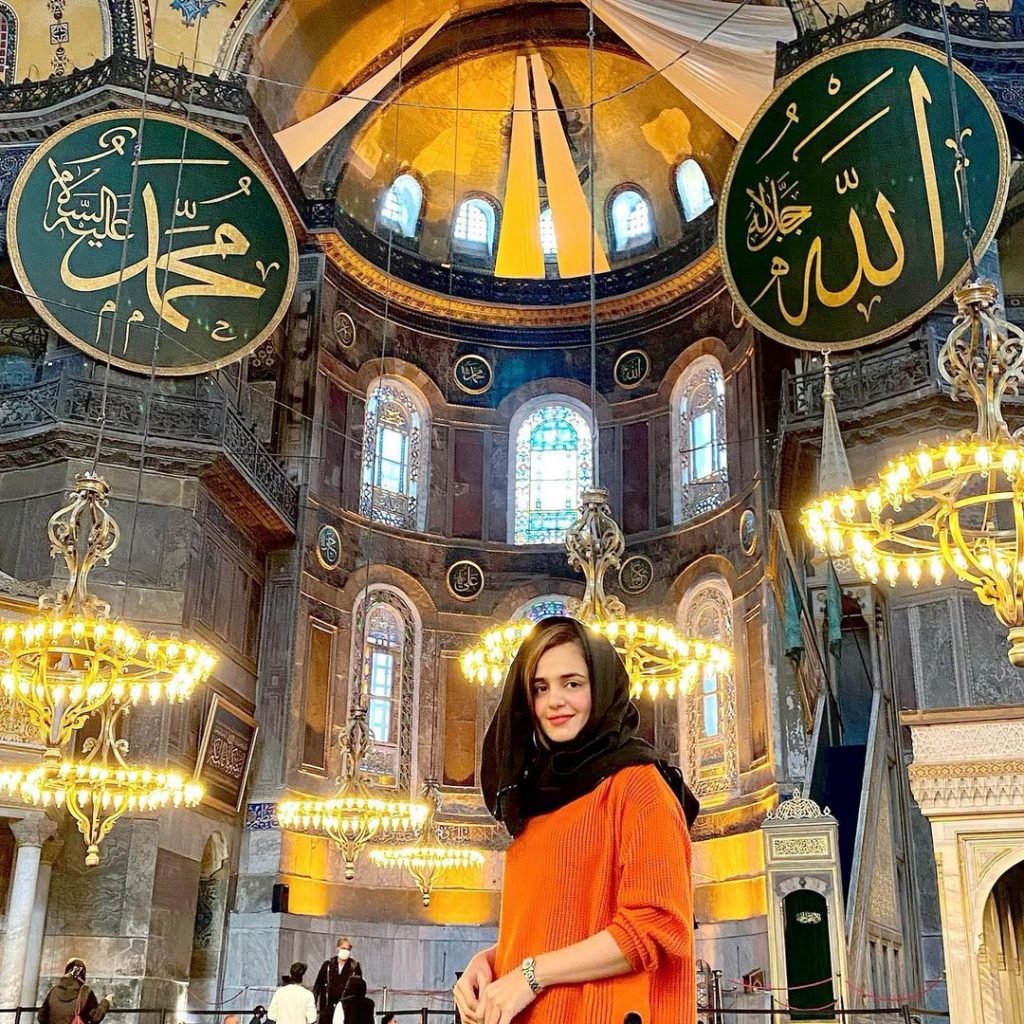 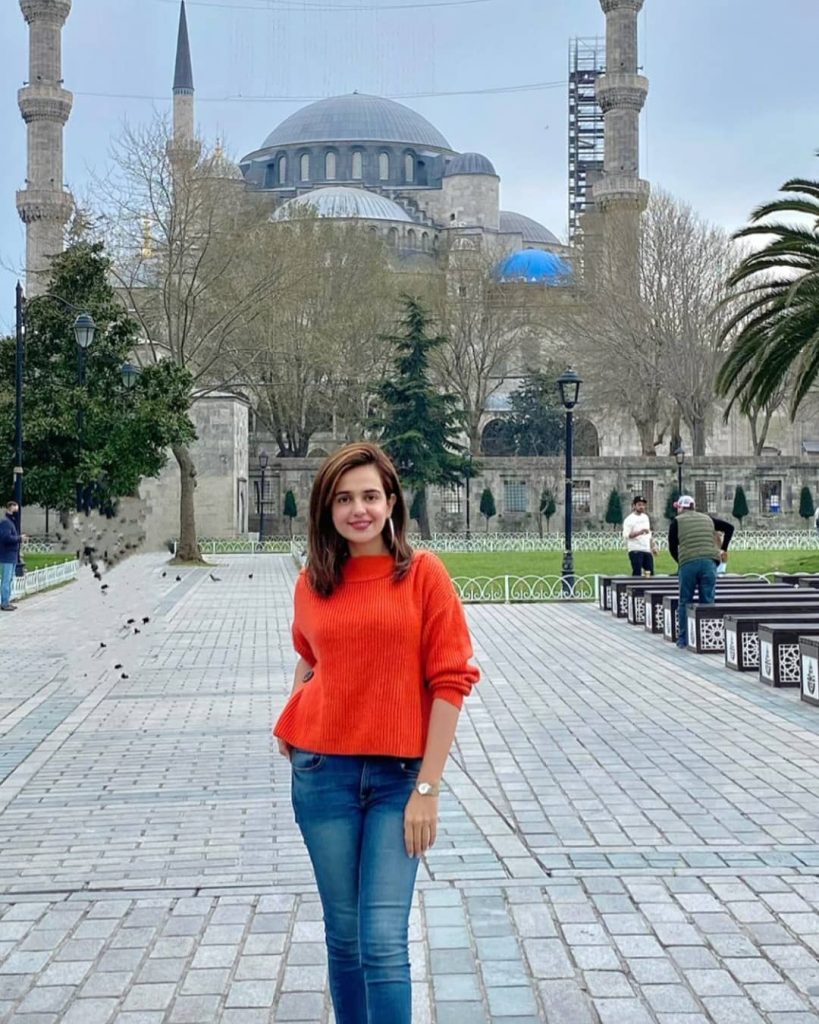 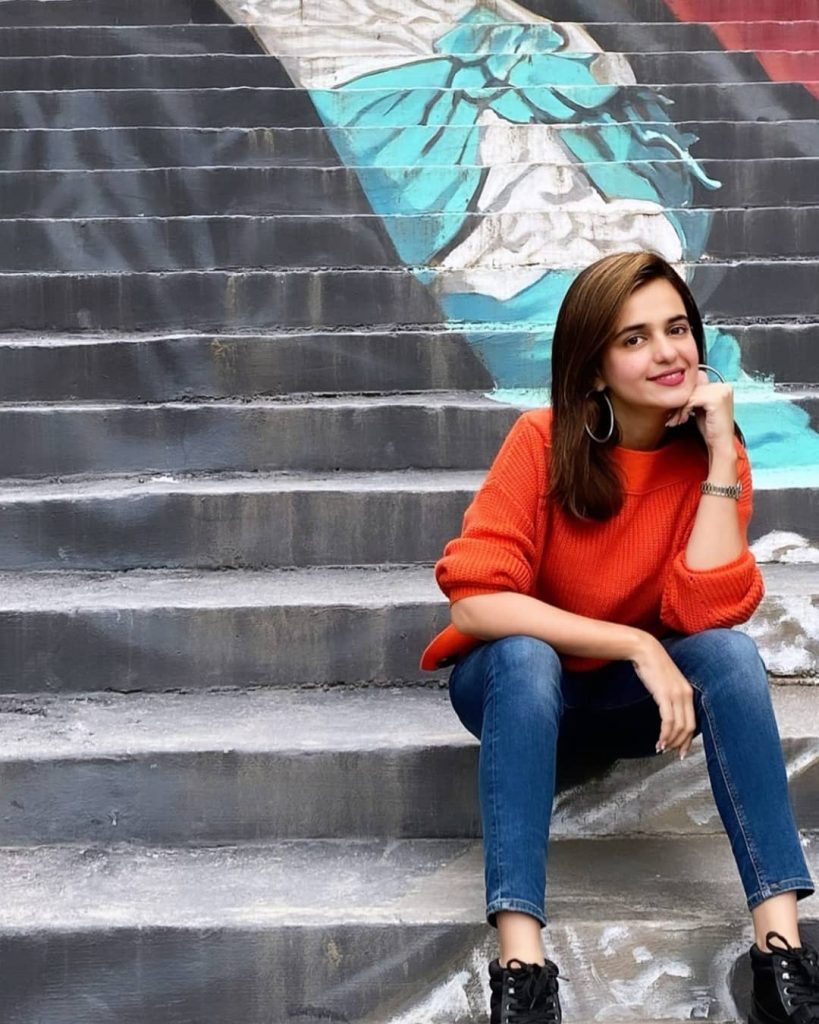 Sumbul Iqbal was born on August 30, 1990, in Karachi, Sindh, Pakistan, and currently lives there. She had a passion for performing since she was a child, and she began her acting career at the age of 19, while still in school. Her sister, Kompal Iqbal, is also an actor in the entertainment industry. 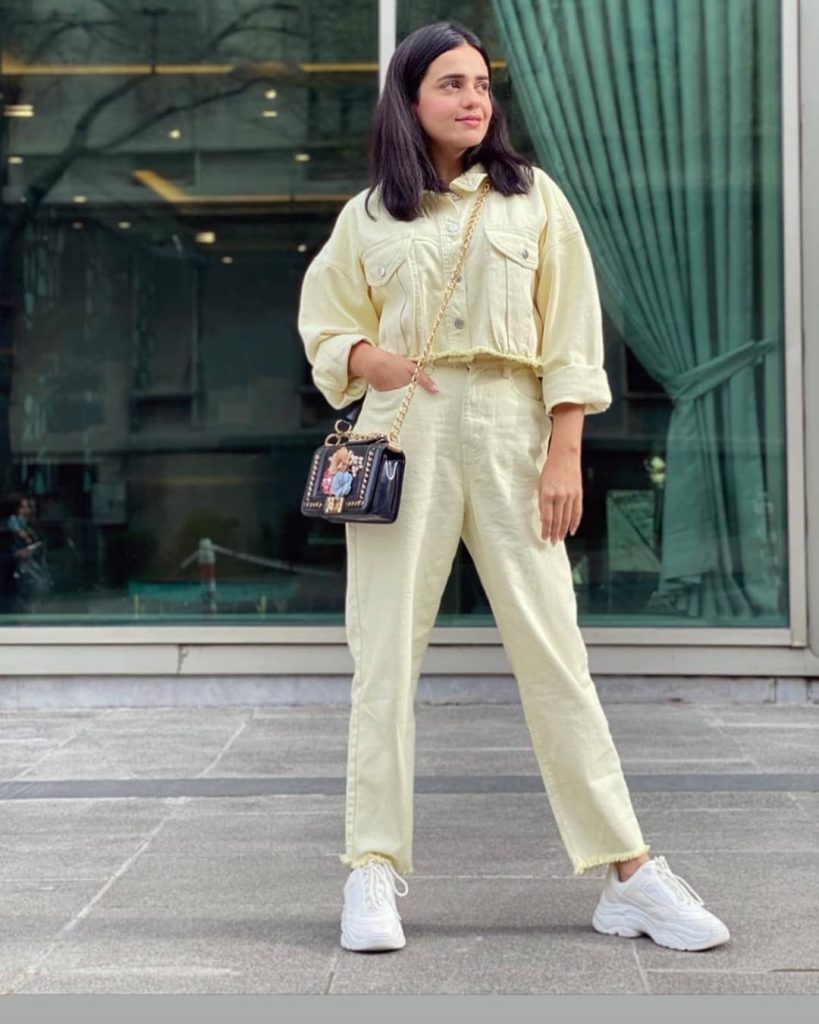 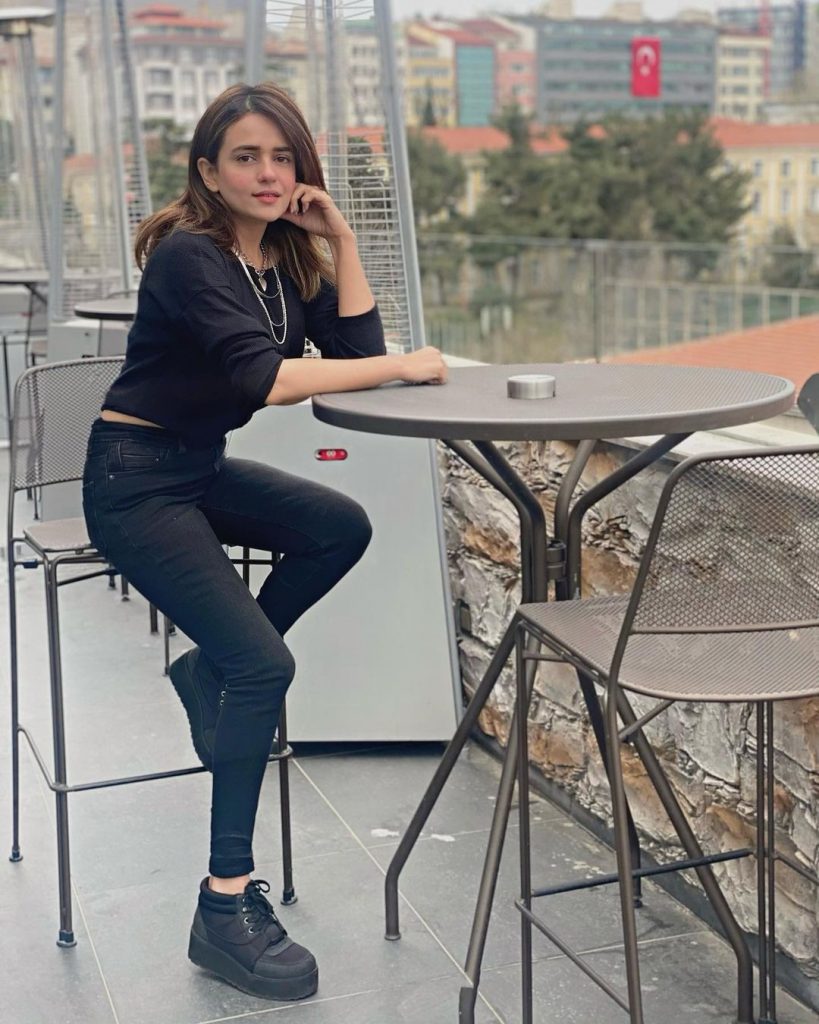 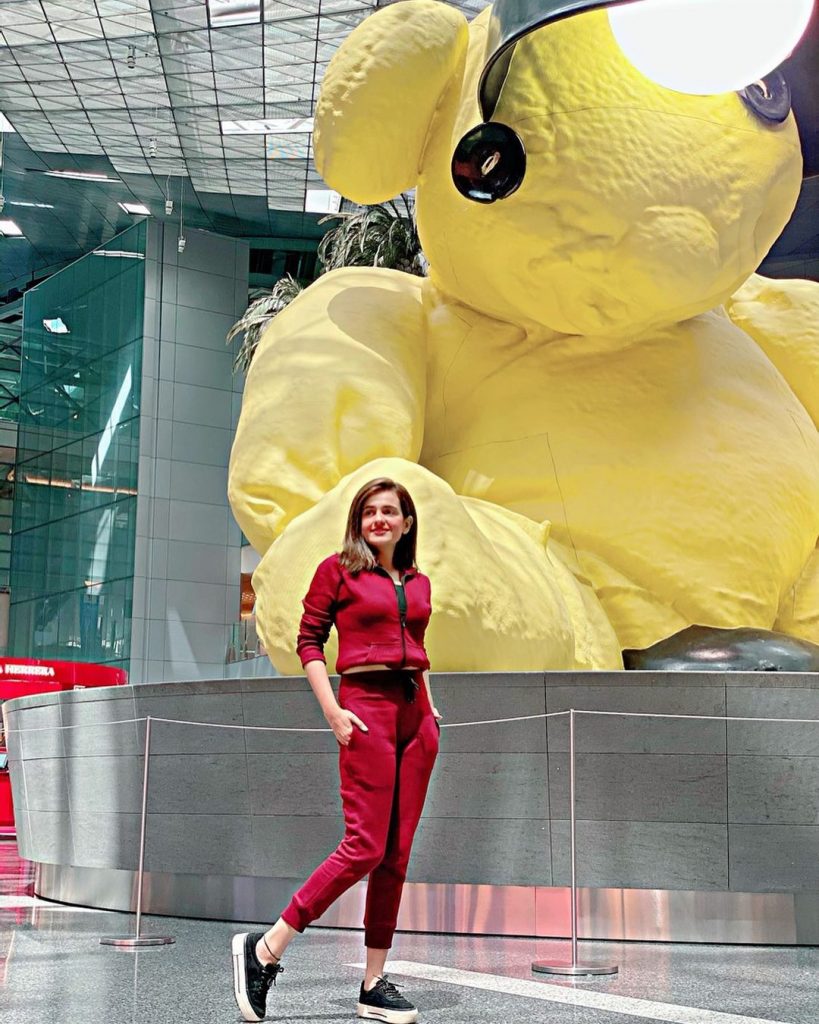 Sumbul Iqbal Khan is a Pakistani actress who works on television and had yet to make her film debut. Some of her most well-known films are Kis Din Mera Viyah Howay Ga 2, Raju Rocket, Rukhsaar, Aik Pal, Tumsay Mil Kay, and Aik Thi Rania, some of her most well-known Television dramas. Sumbul Iqbal most recently appeared in ARY Digital’s Mein Hari Piya as an antagonist. She is most known for her work in ARY Digital’s drama series Roag, which was one of the highest-rated Urdu shows of 2011. She later starred alongside Syed Jibran in Hum TV’s “Mere Khwab Raiza Raiza.” 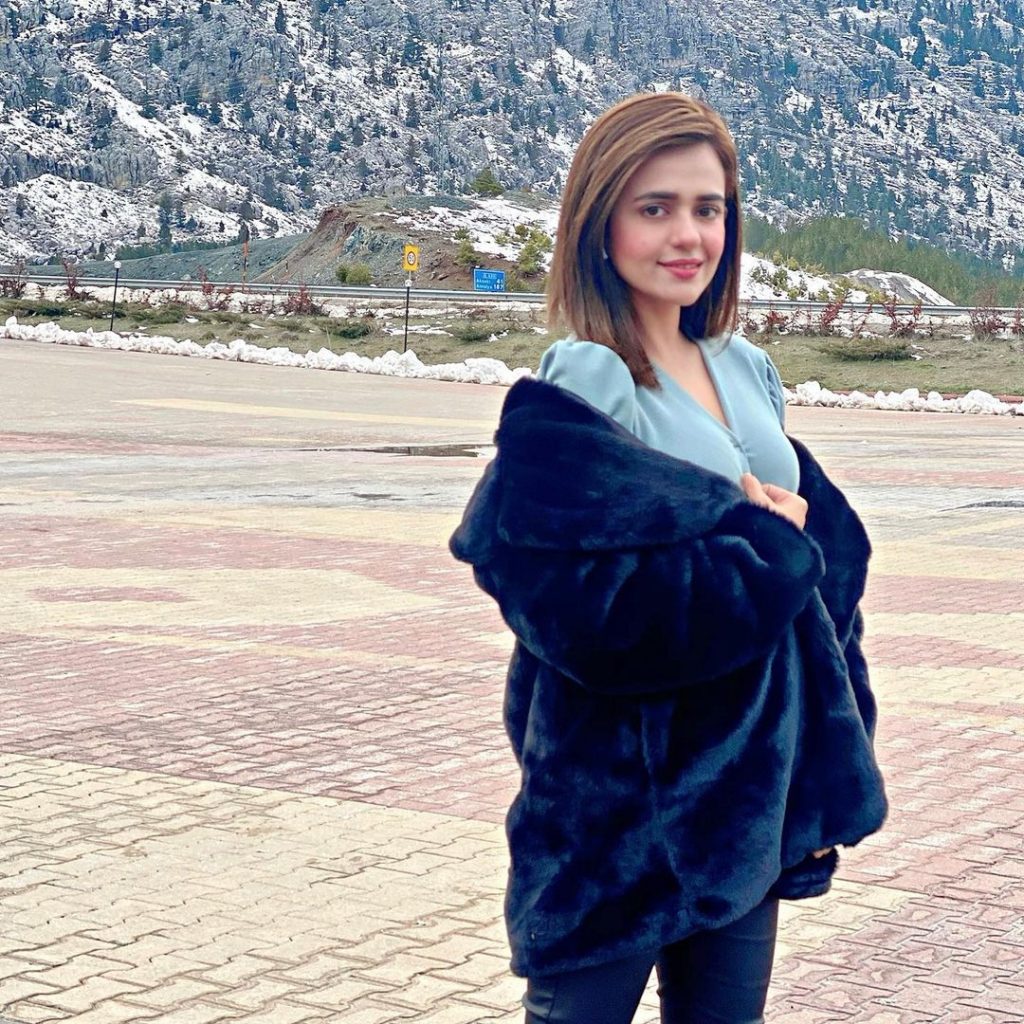 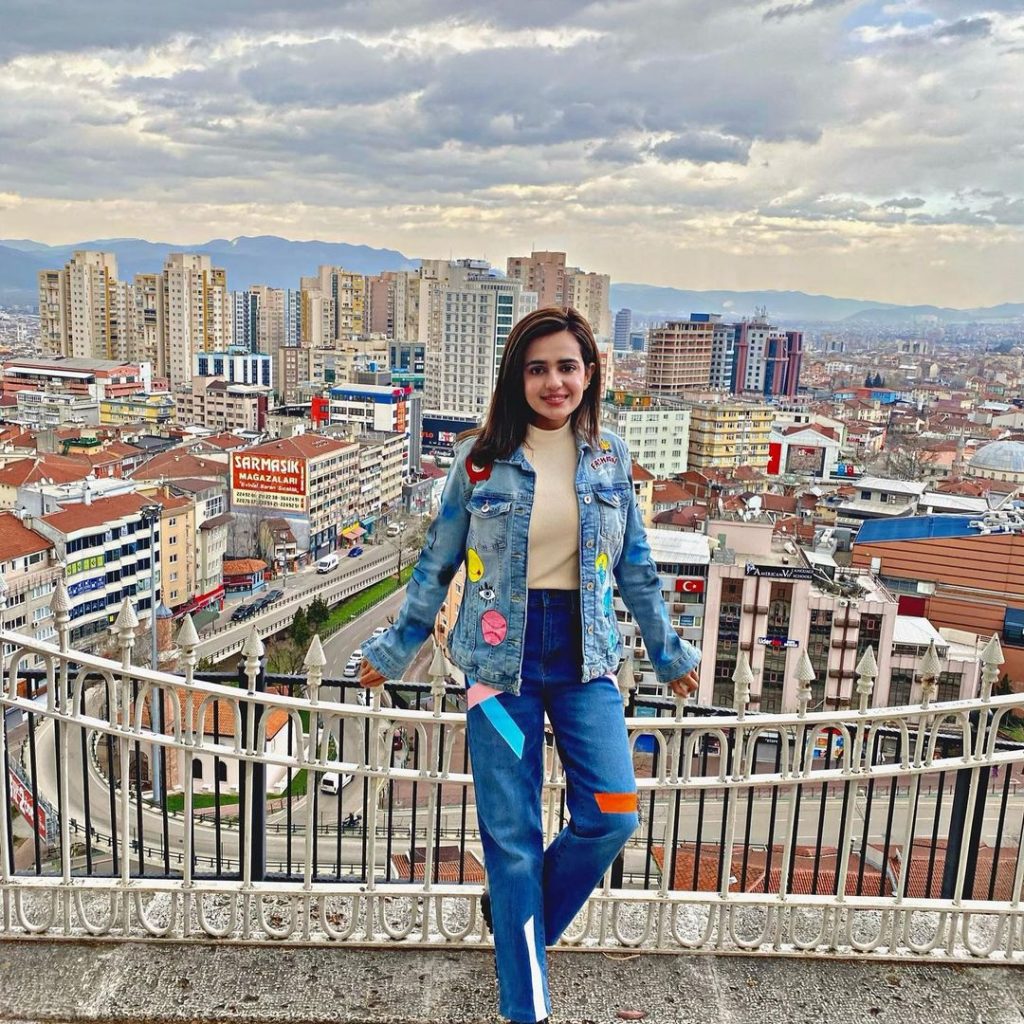 People love Sumbul Iqbal for her innocent nature and kindness. Although Sumbul has been a part of the Showbiz industry for quite a long time, now, she never misbehaved with anyone and became a part of any controversy. People love the simplicity Sumbal has. 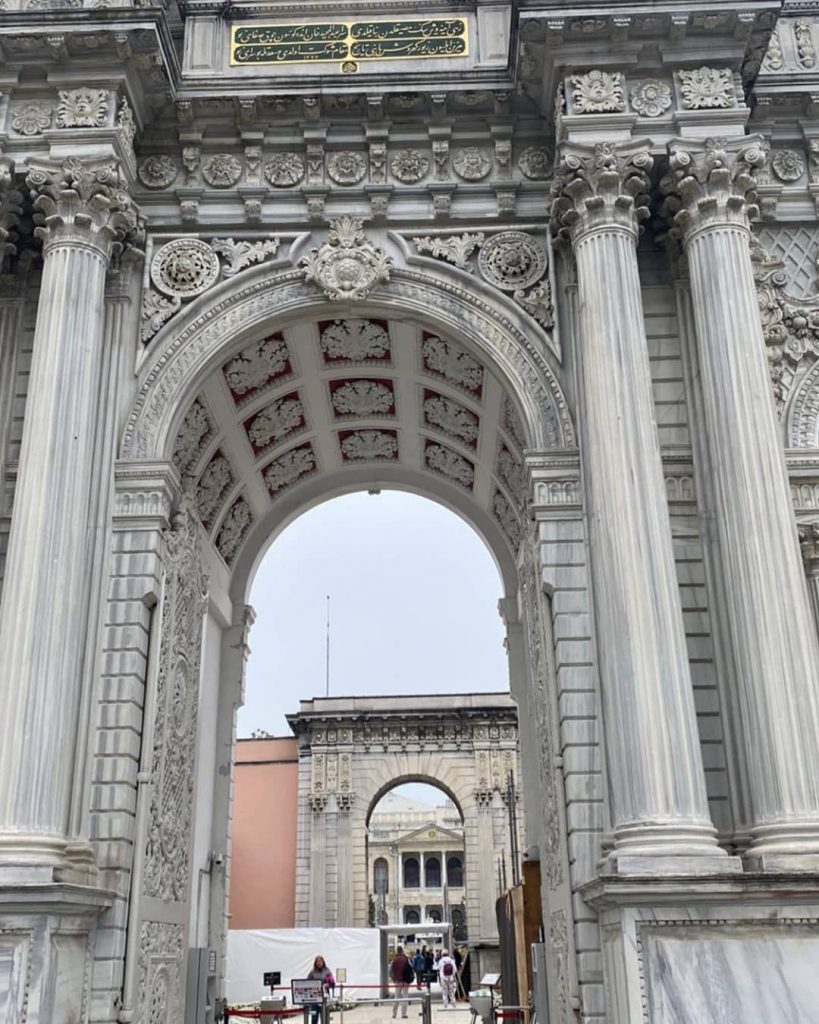 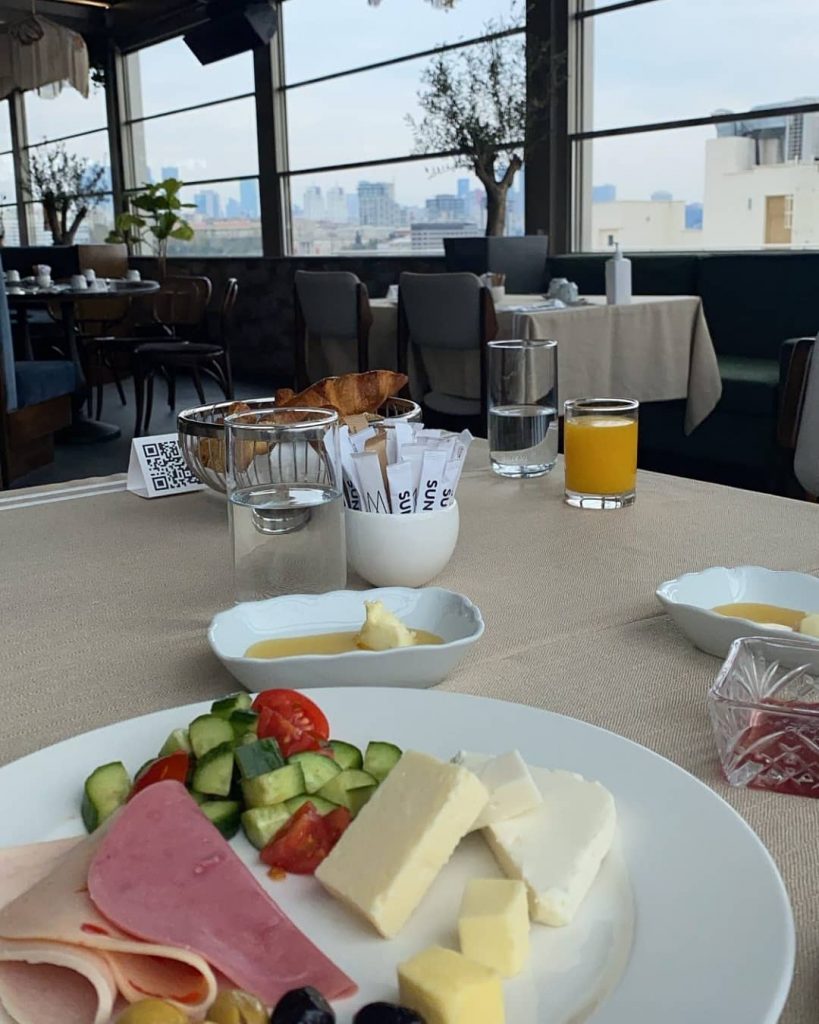 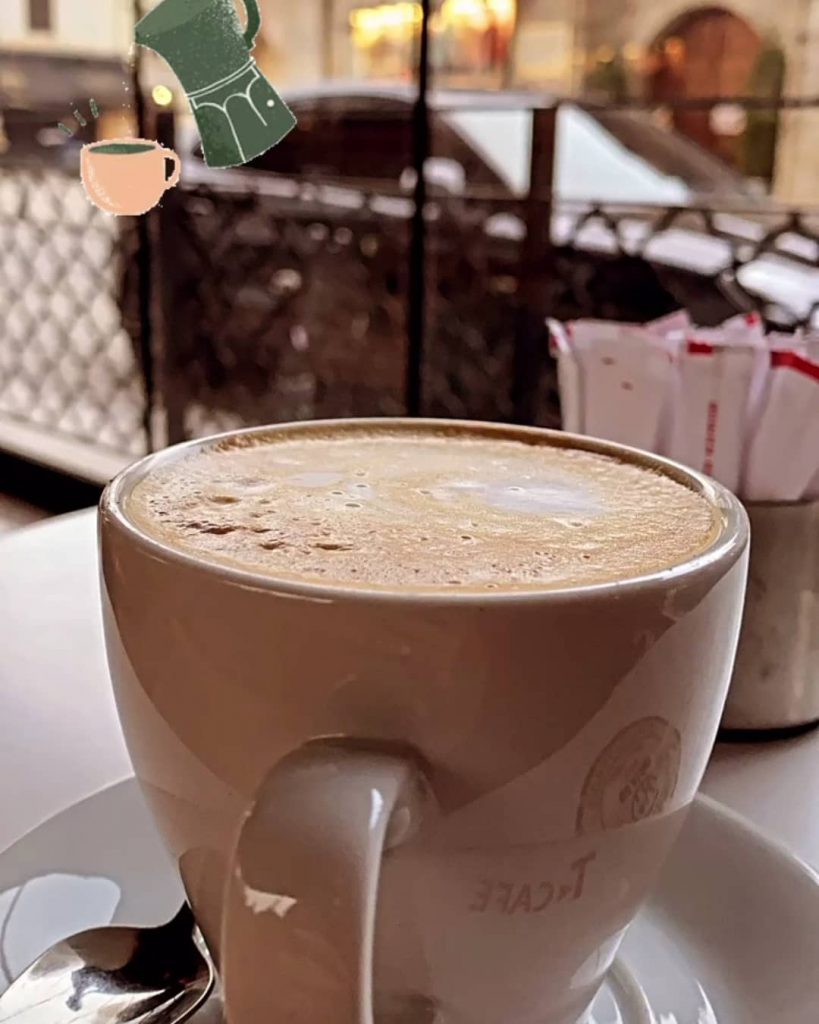