Tauseeq Haider is a well-known national television anchor for Pakistan Television. For quite some time, he has hosted the morning show on PTV. He is also a bachelor in the Pakistani entertainment industry. Tauseeq Haider is a name that must be familiar to early risers. Let’s have a look at some of his never-before-seen photos from various life events. 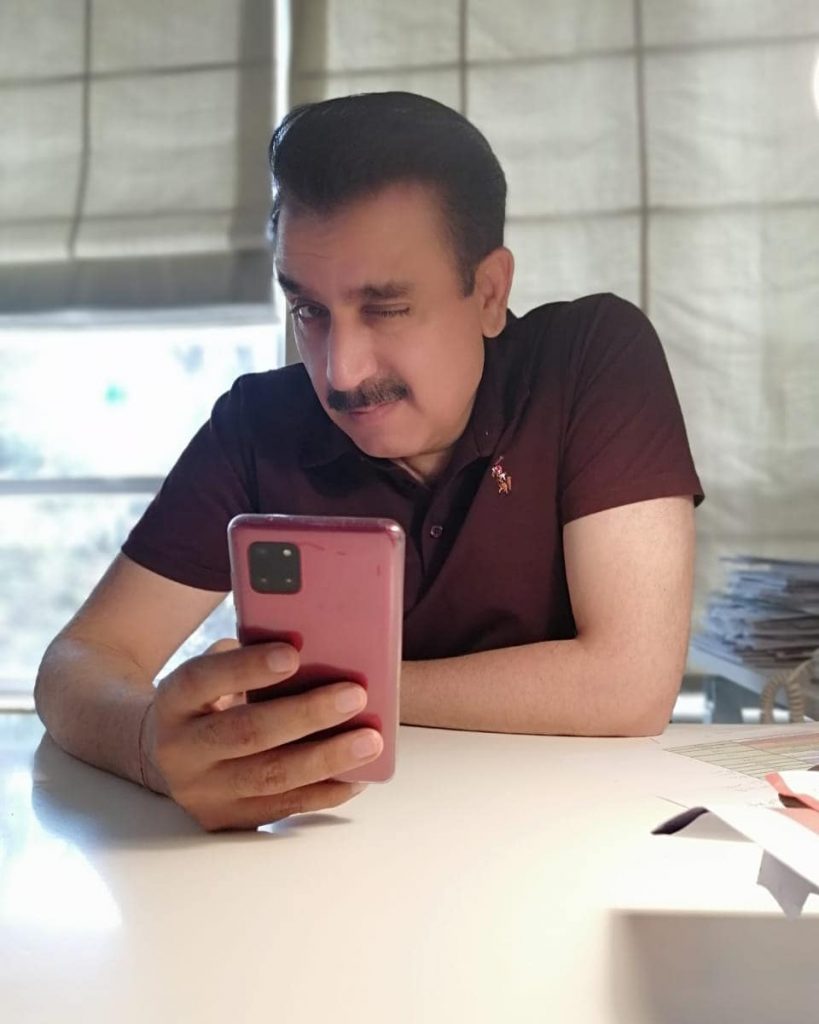 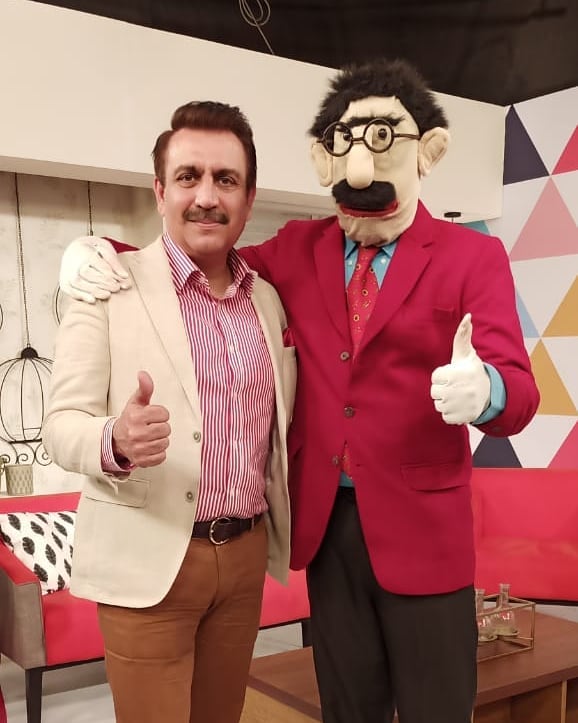 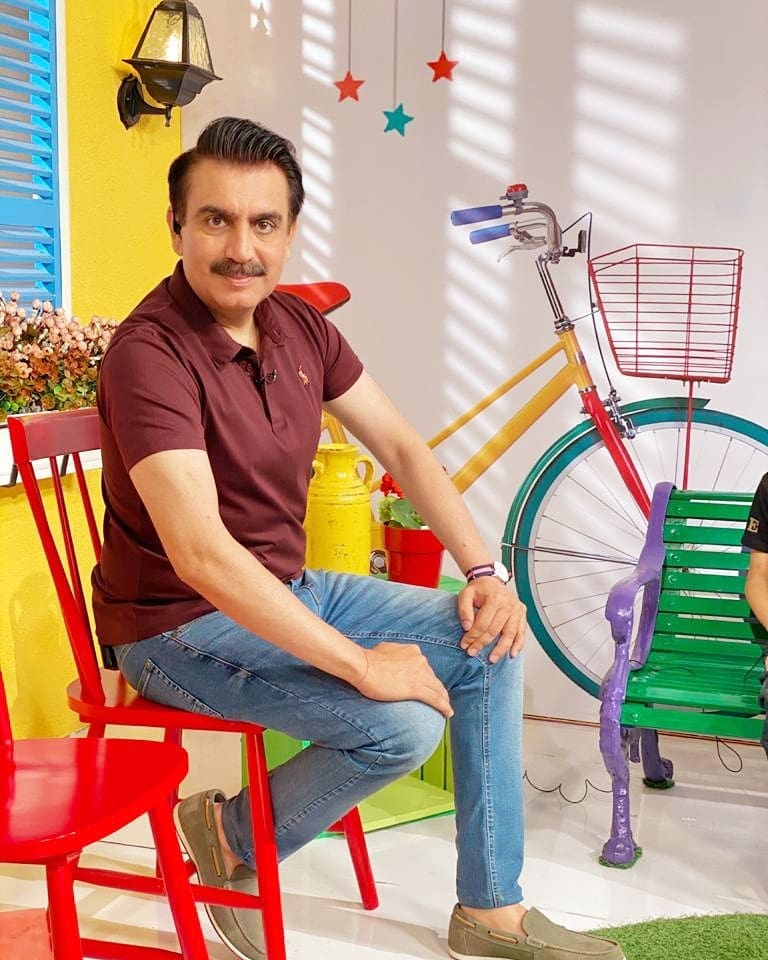 Tauseeq Haider is one of the most talented anchors of his generation. In addition, he has the distinction of being the first voice to be broadcast on FM. Tauseeq is now experimenting with his own production company, Black Box. He is currently based in Islamabad. 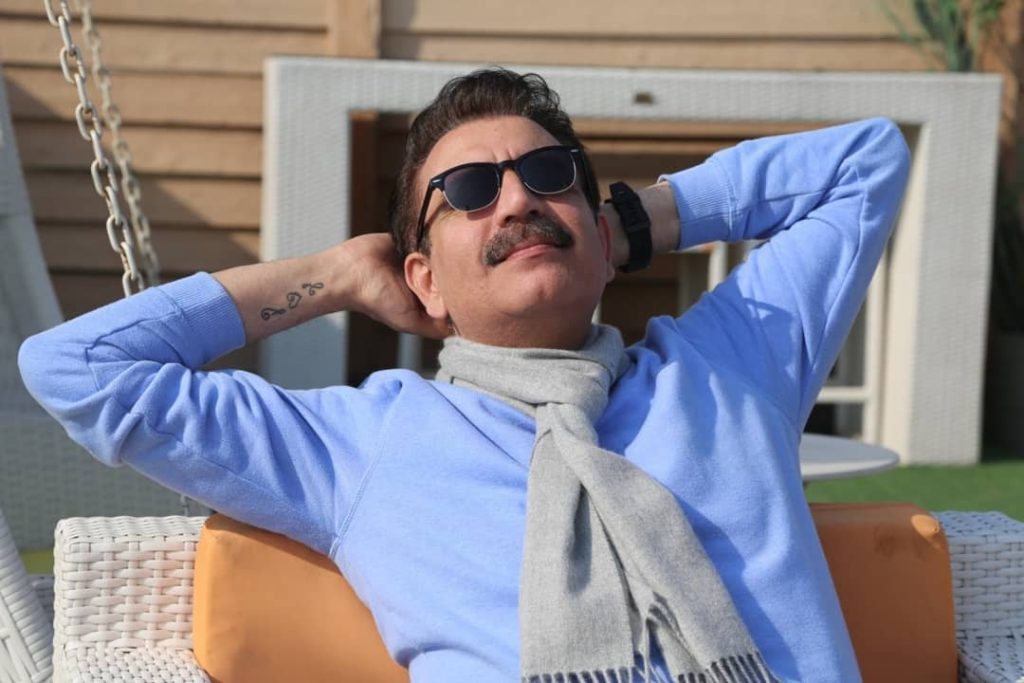 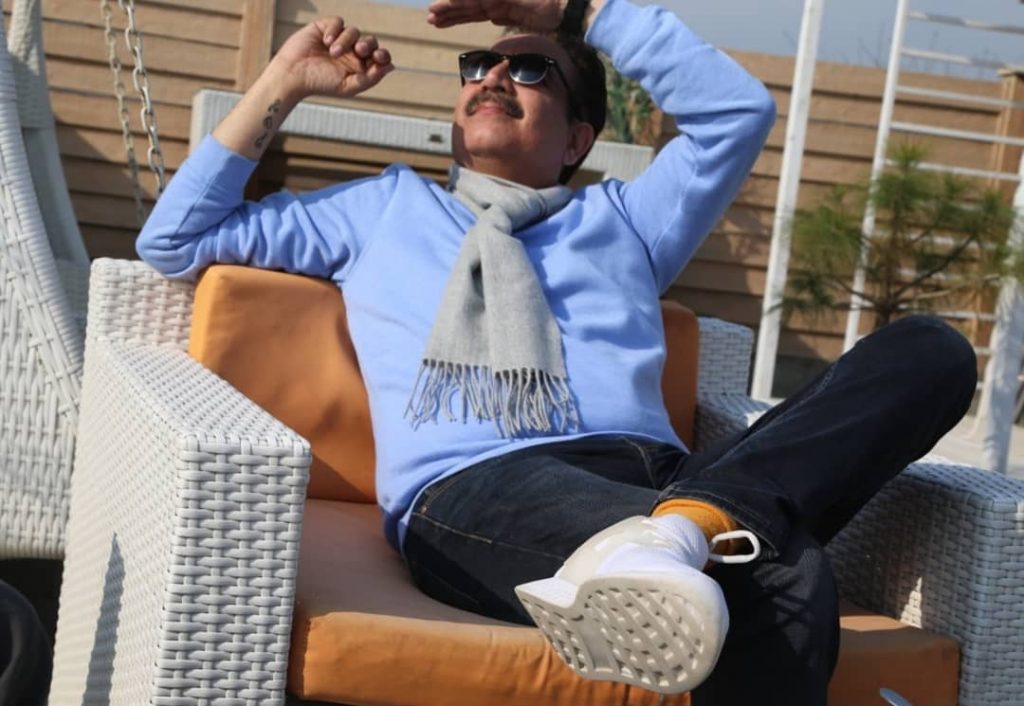 Tauseeq Haider, who broadcasts a morning show on PTV, is one of these guys. He’s not a newcomer to the show business; he’s been doing it for a couple of decades. If you watch PTV, you won’t be able to miss him. Tauseeq is known for his extraordinary expressiveness. His facial expressions while reacting to their answers would beat even Malika-i-Jazbat, Bahar, flat when he is interviewing girls, which most of the time include actresses. 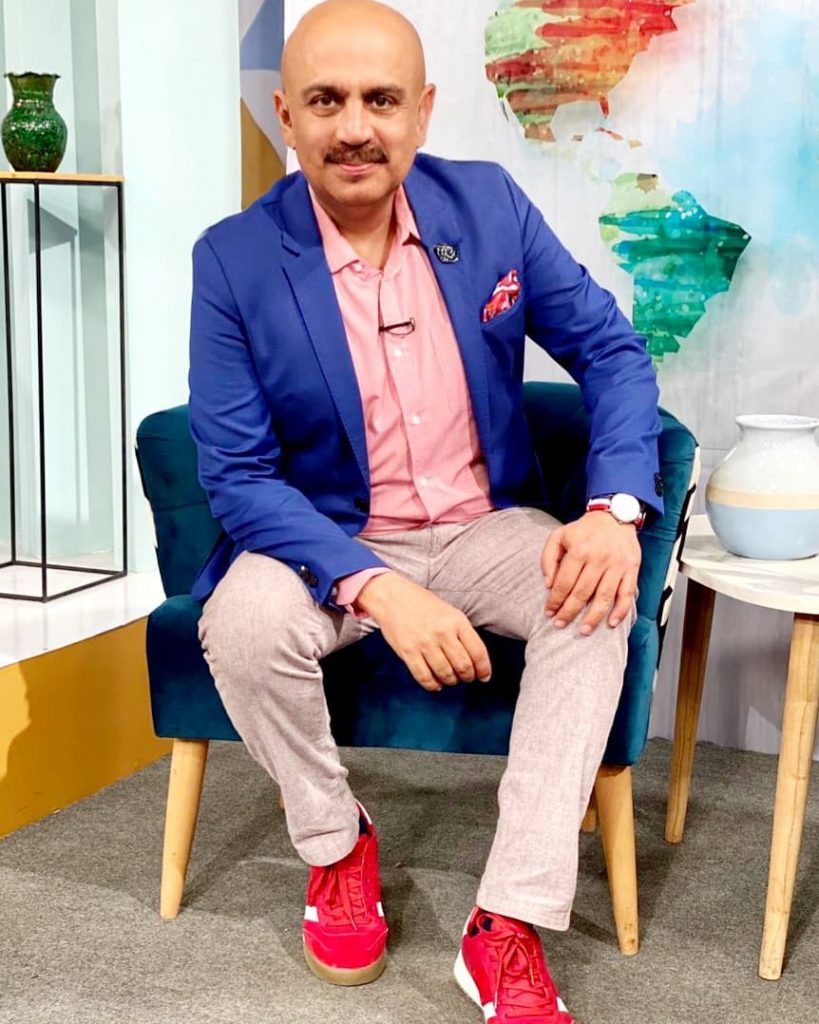 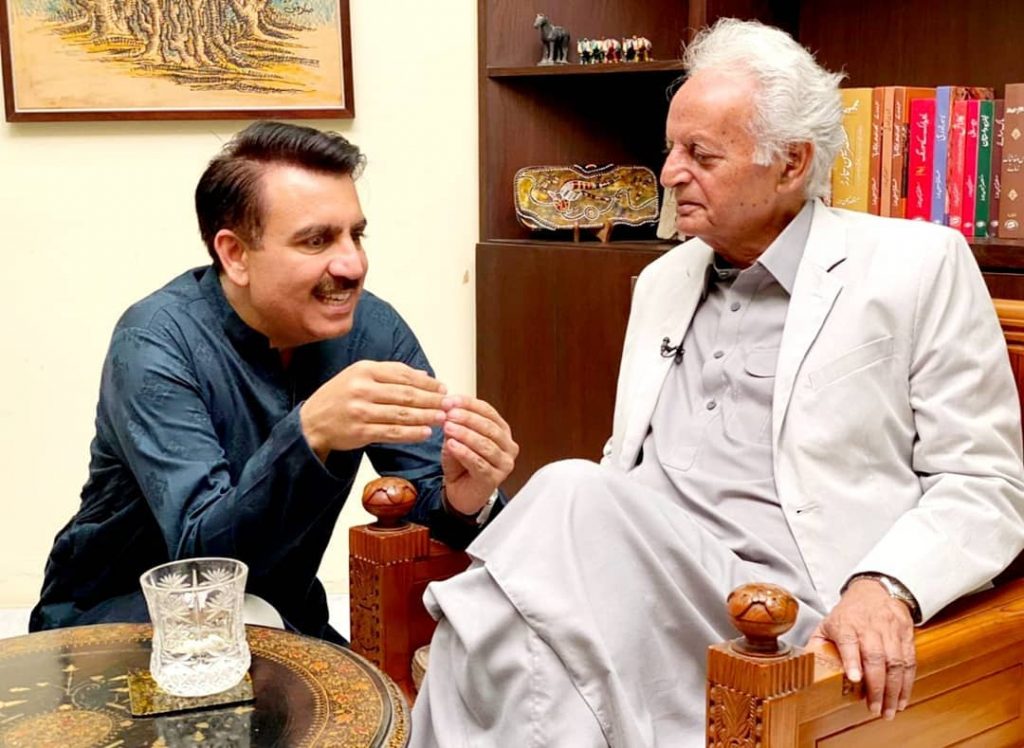 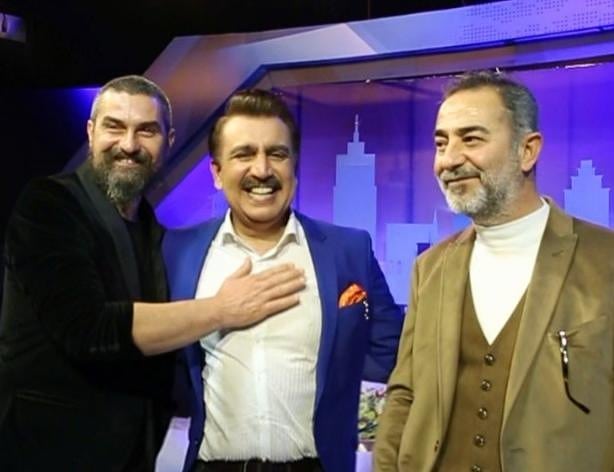 In an interview, Tauseeq Haider talked about his childhood. The host stated, “I was a mischievous child who was never interested in academics but was a voracious reader. I was strictly an outdoors person who was adventurous and active. Camping and cooking were two of my favorite pastimes.” 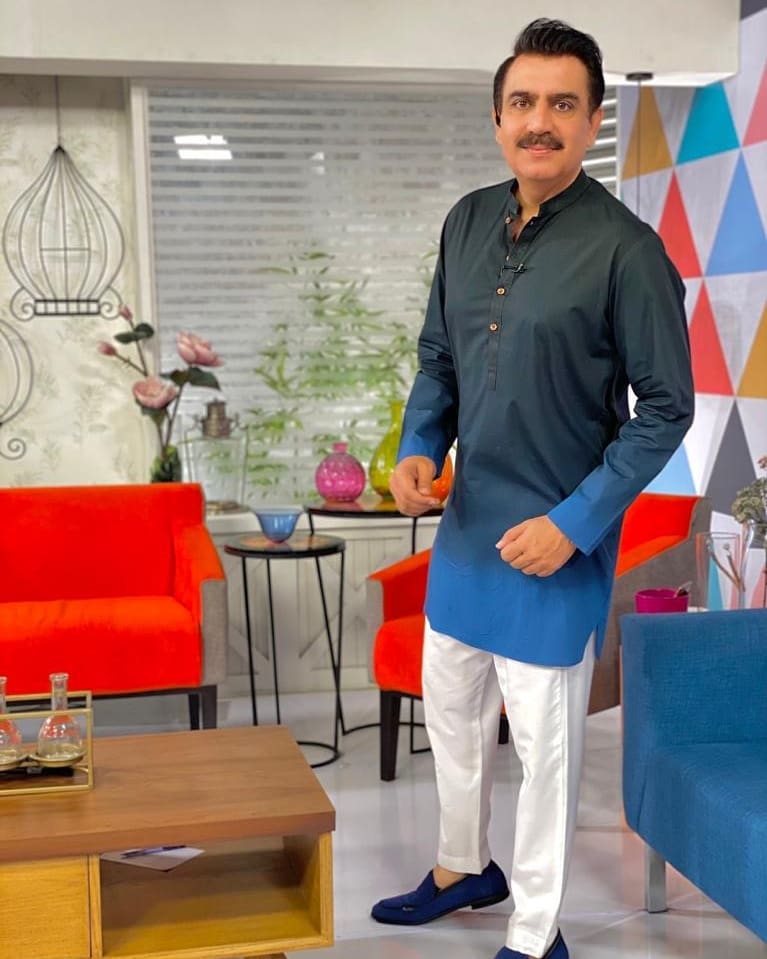 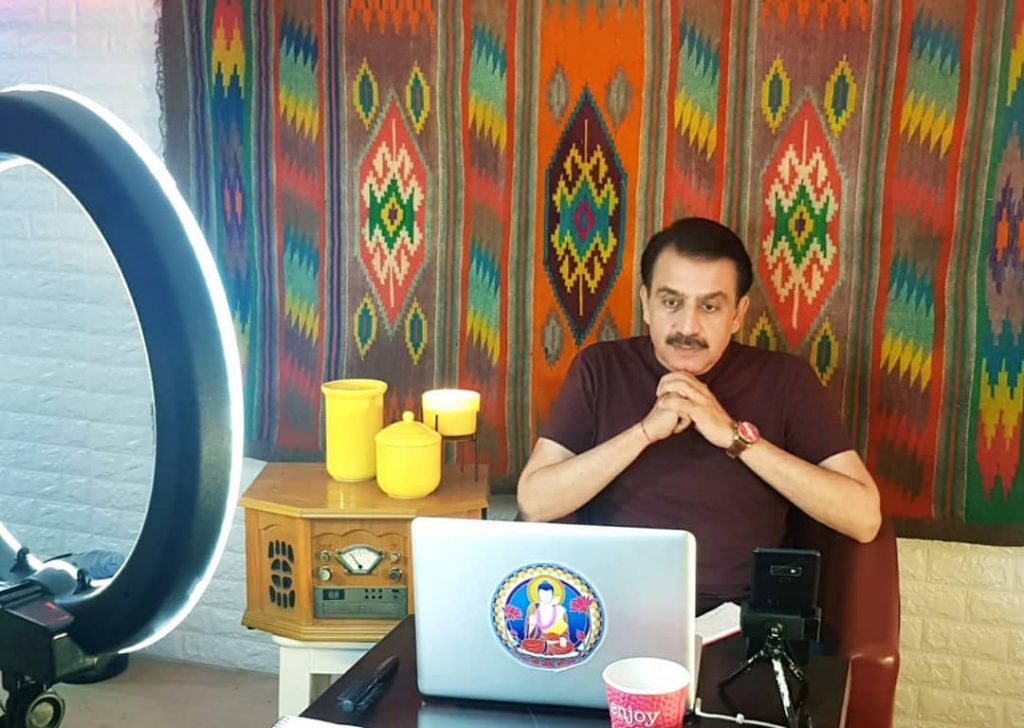 “My adolescent years were full of excitement and adventure. Each day presented an unfamiliar experience. I was prone to mishaps. In fact, until today, no portion of my body remained unbroken. I even experienced a head injury, and my rib cage was once affected.” He added. 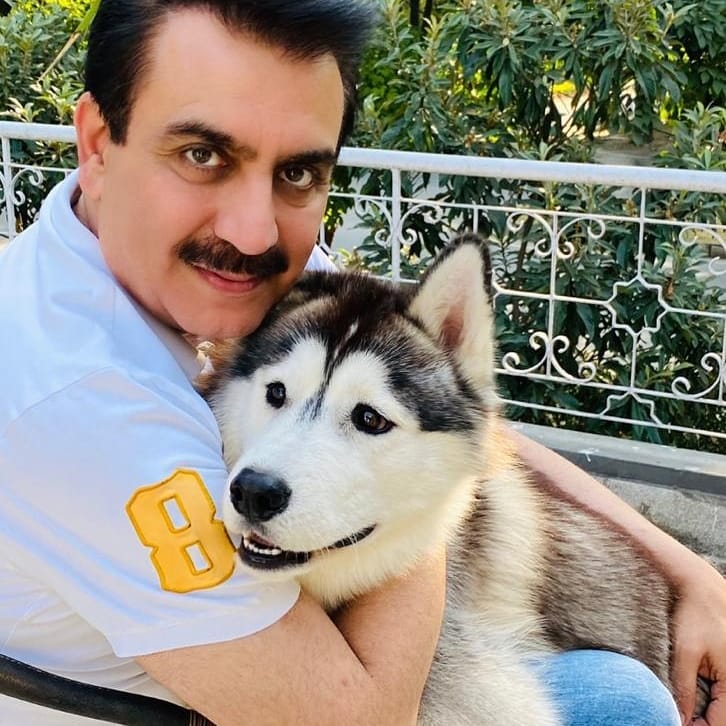 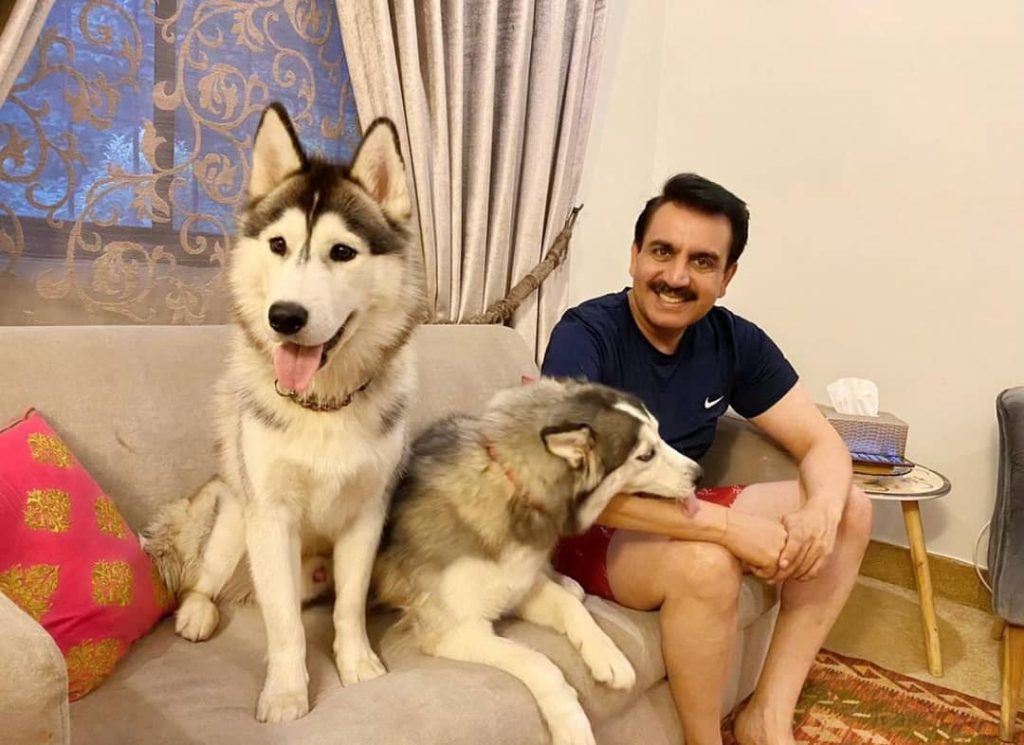 Tauseeq inserts were a weird sight to behold recently when speaking with Iffat Omar. If she gave a strange answer, he became even stranger; if she gave a hilarious one, Tauseeq got even funnier, and so on. That’s what we refer to as the anchoring approach school. 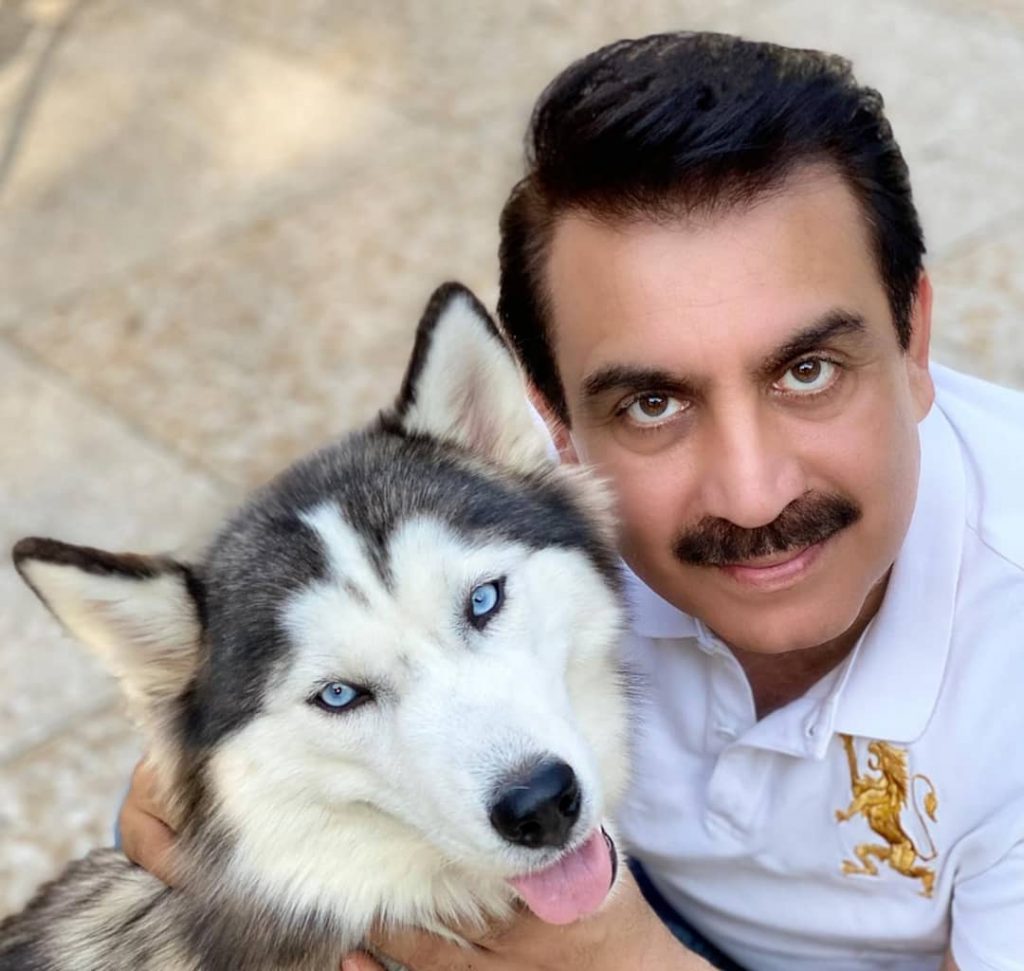