Rabia Butt gives all the Desi vibes in her recent shoot.

Rabia Butt is a Pakistani actress and supermodel. Rabia has worked with almost all the major brands, including Khaadi and Elan, and has been the face of nearly all of them. For her contributions to Pakistan’s fashion sector, she has received two Lux Style Awards and a BCW award. She has two dramas under her belt: Yeh Dil Mera and Angan. Both dramas were colossal hits, and the audience adored her characters. 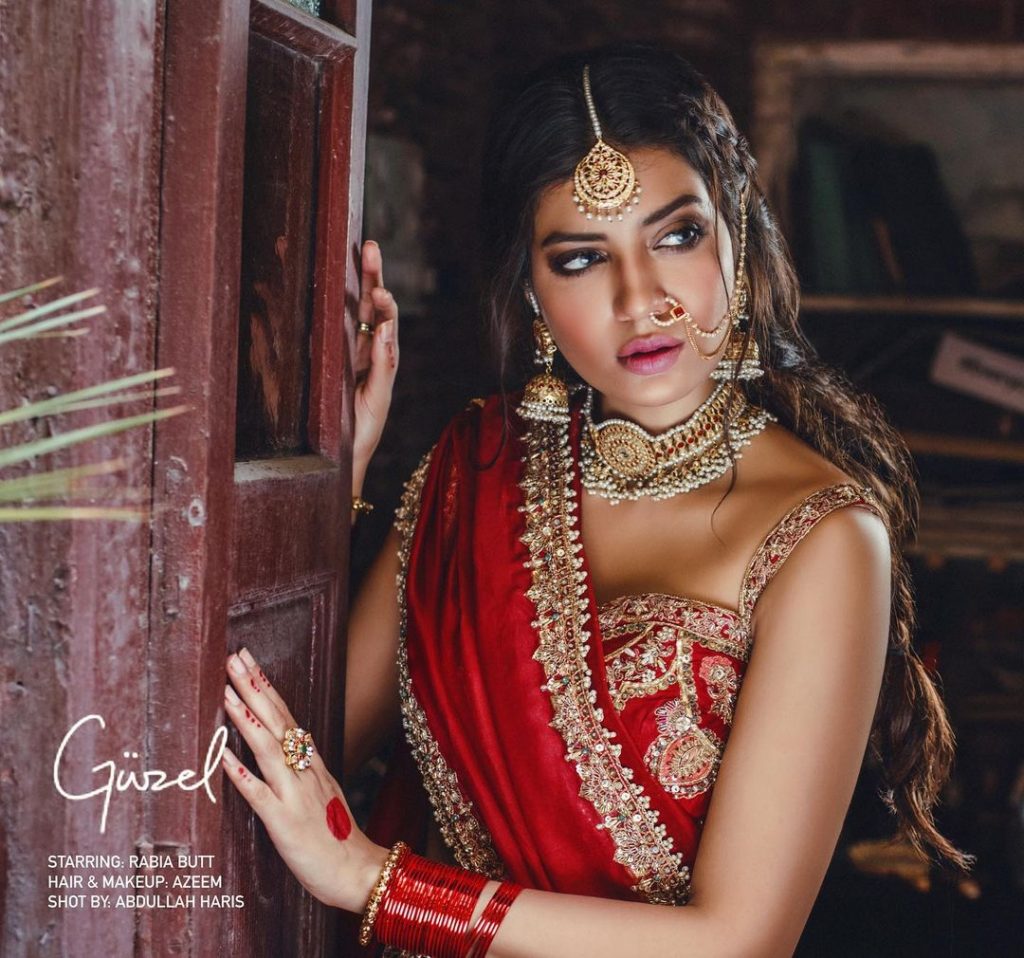 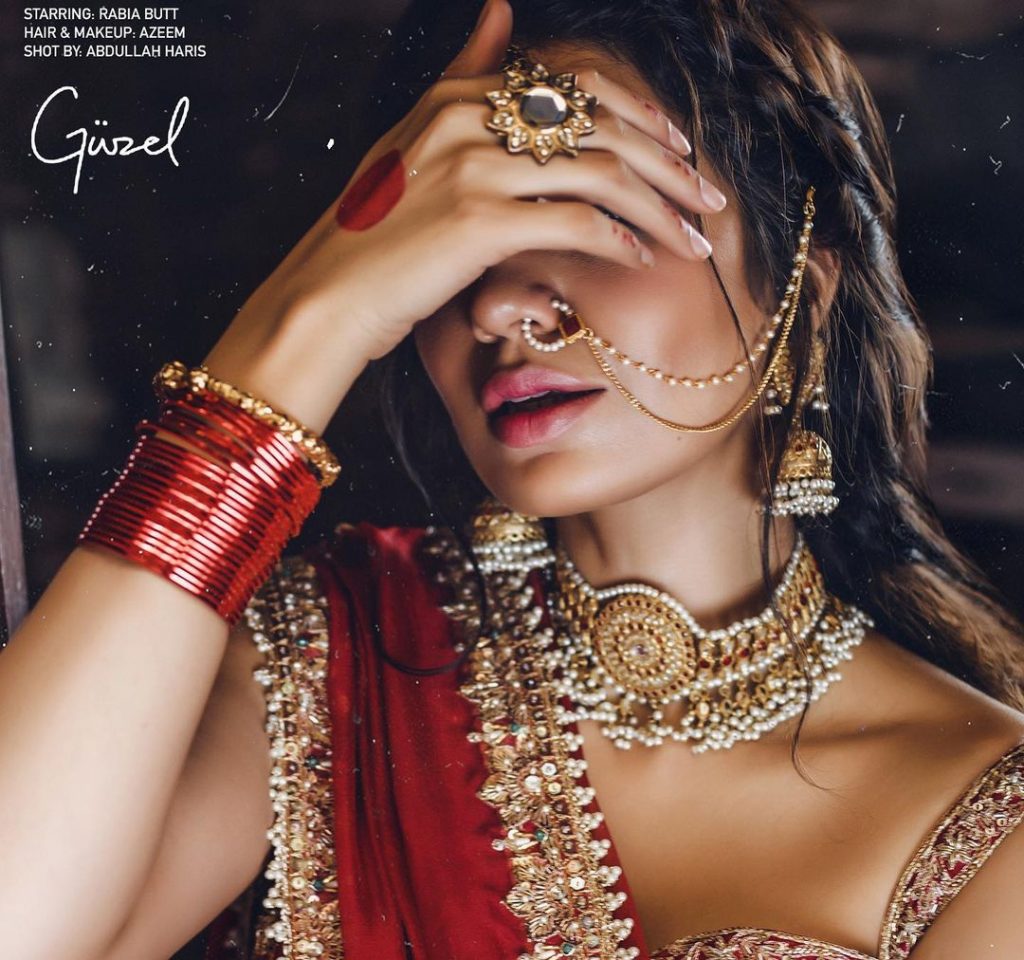 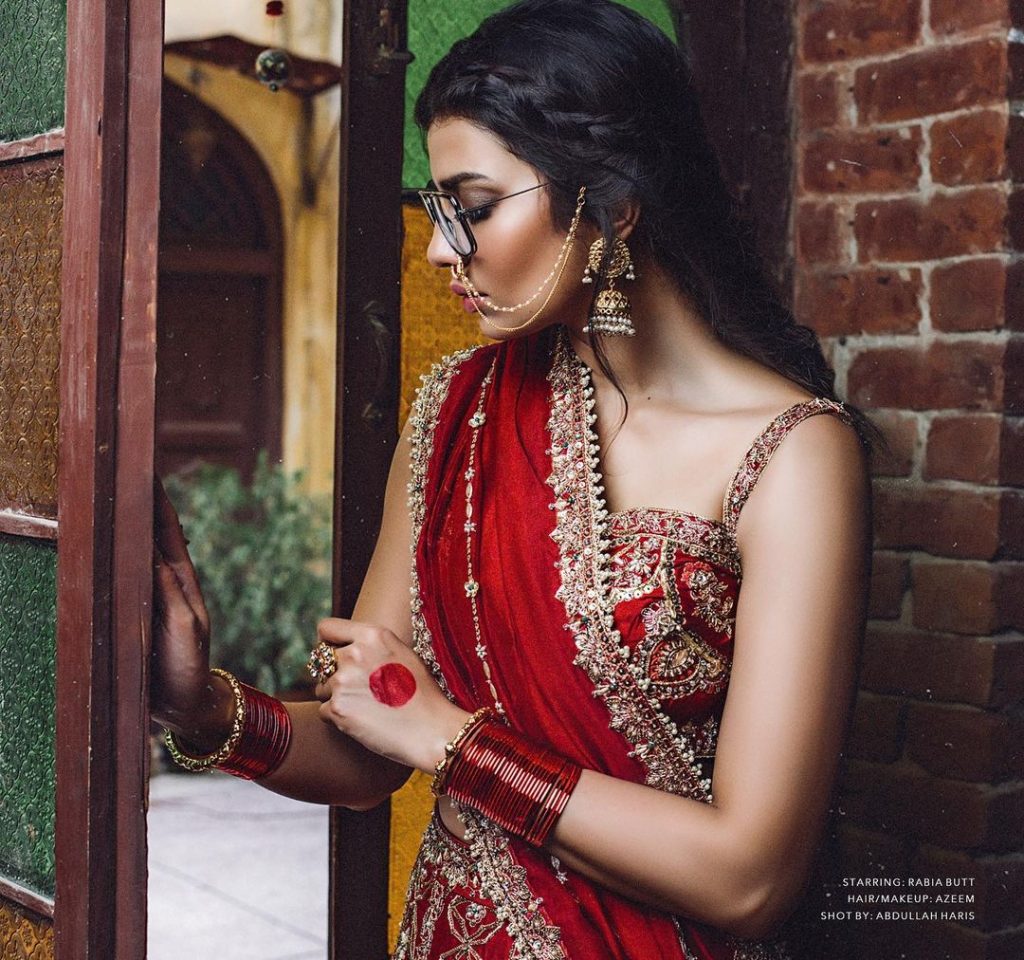 Rabia Butt is a TEDx speaker, supermodel, and actor from Pakistan. Rabia was born on February 2, 1990, in Lahore, Pakistan. She received her primary and secondary schooling in Lahore, where she also earned a bachelor’s degree in mass communications. 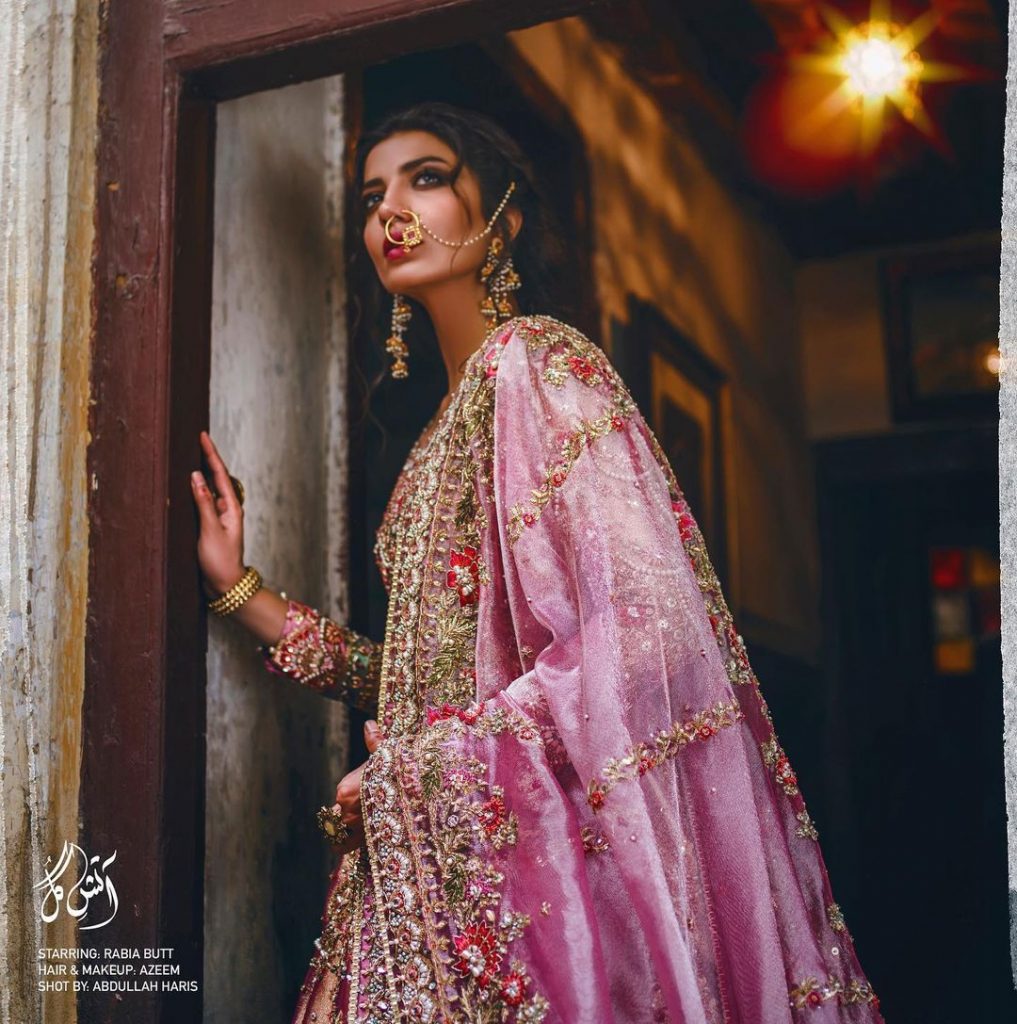 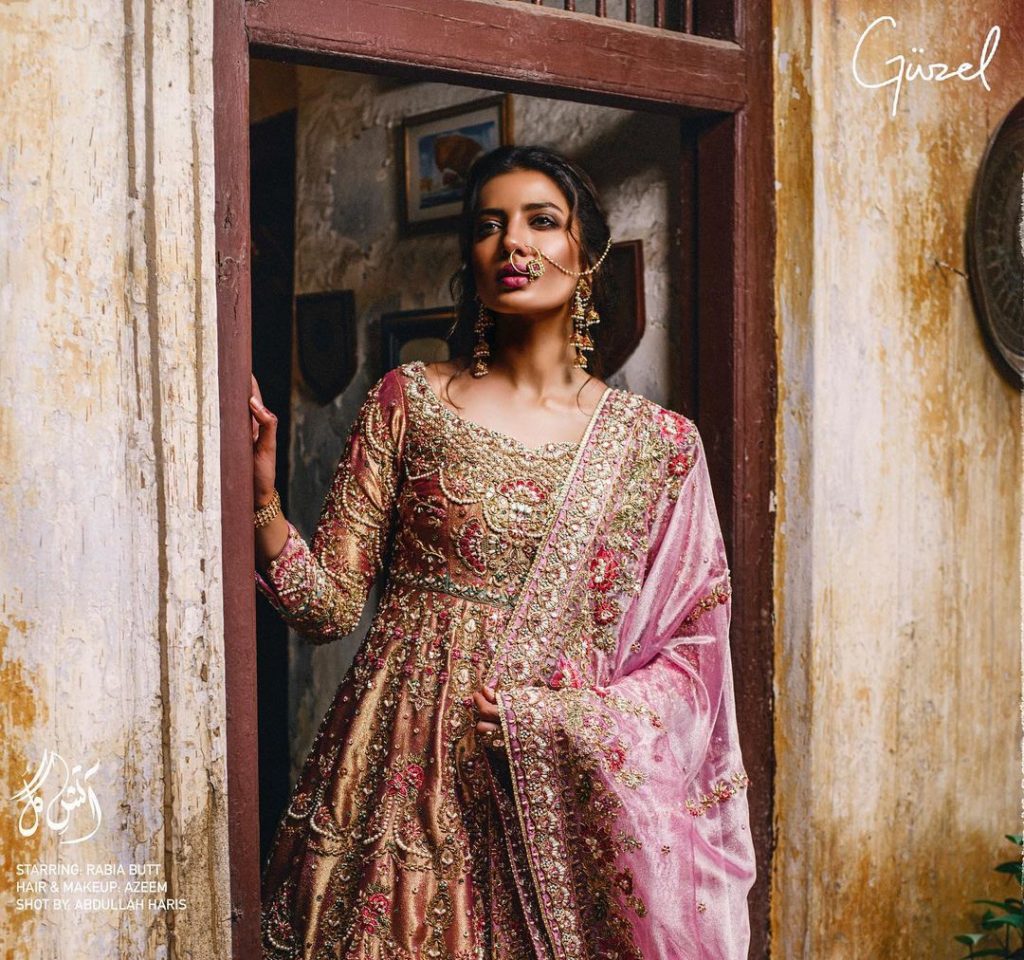 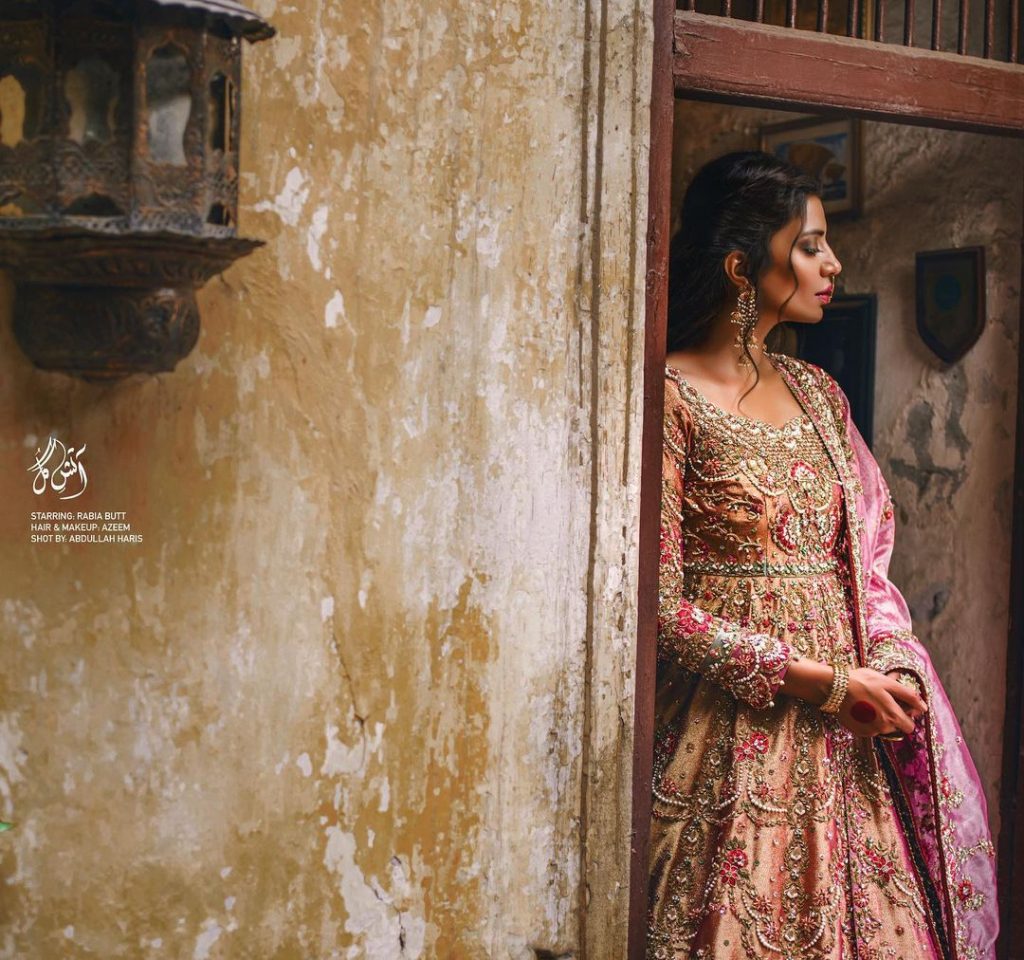 She has modeled for several well-known Pakistani brands, including Khaadi, Élan, and Sapphire. For her contributions to Pakistan’s fashion sector, she has received two Lux Style Awards and a BCW award. Rabia later went on to pursue a career in acting and fans loved her acting skills. 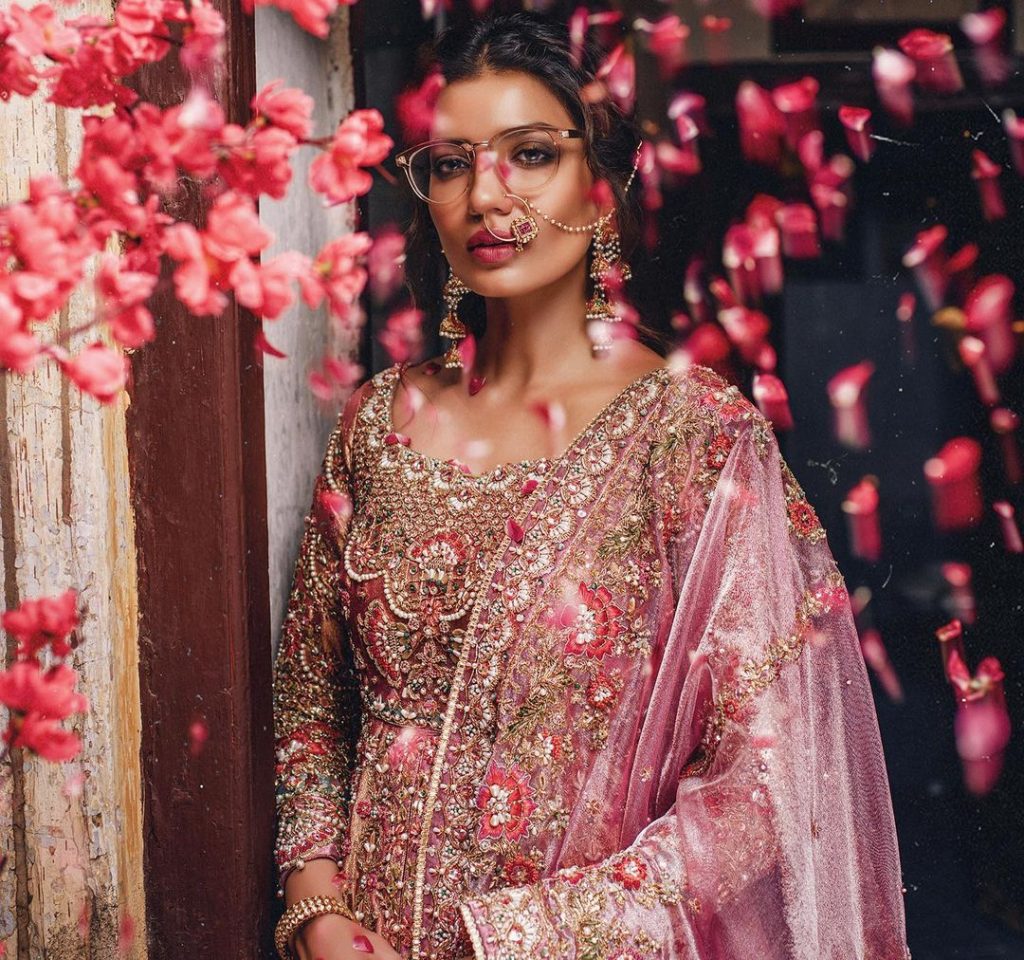 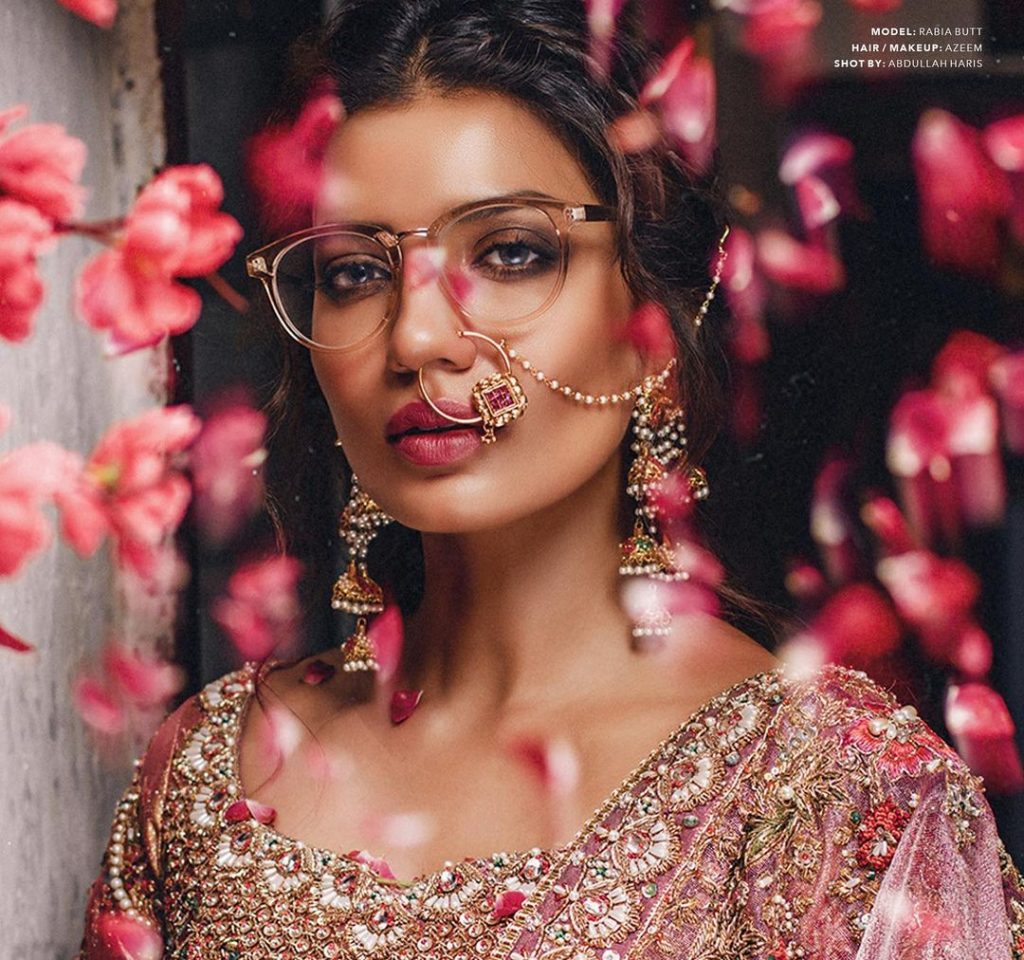 Rabia Butt starred alongside Asad Zaman in Farooq Mengal’s Hijrat, her first feature film. In 2016, the film was released. She appeared in various music videos, including Qurat-ul-Ain Balouch’s Saaiyaan and Sajjad Ali’s Nakhun. 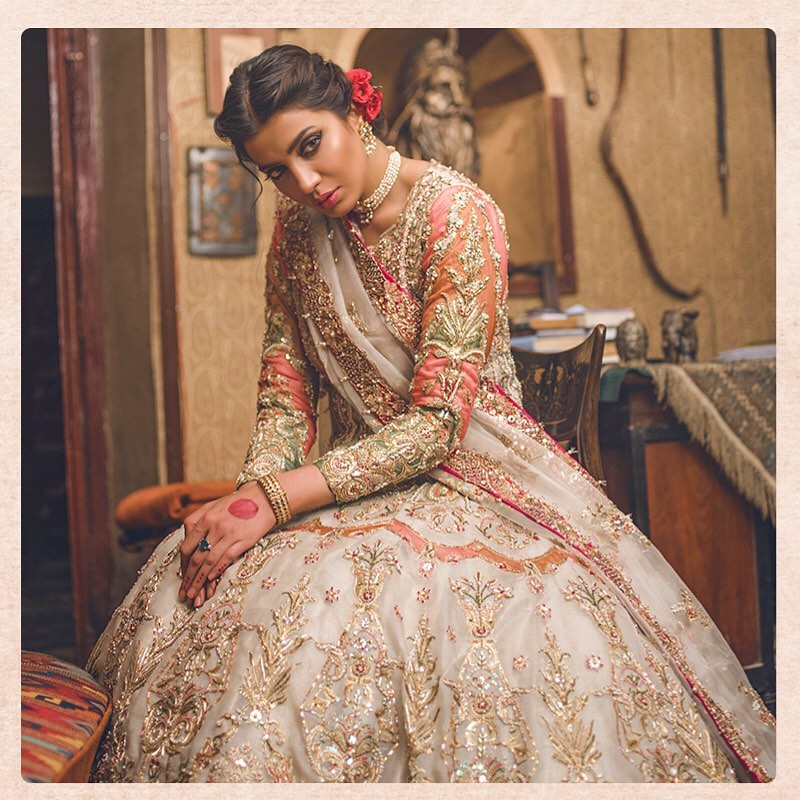 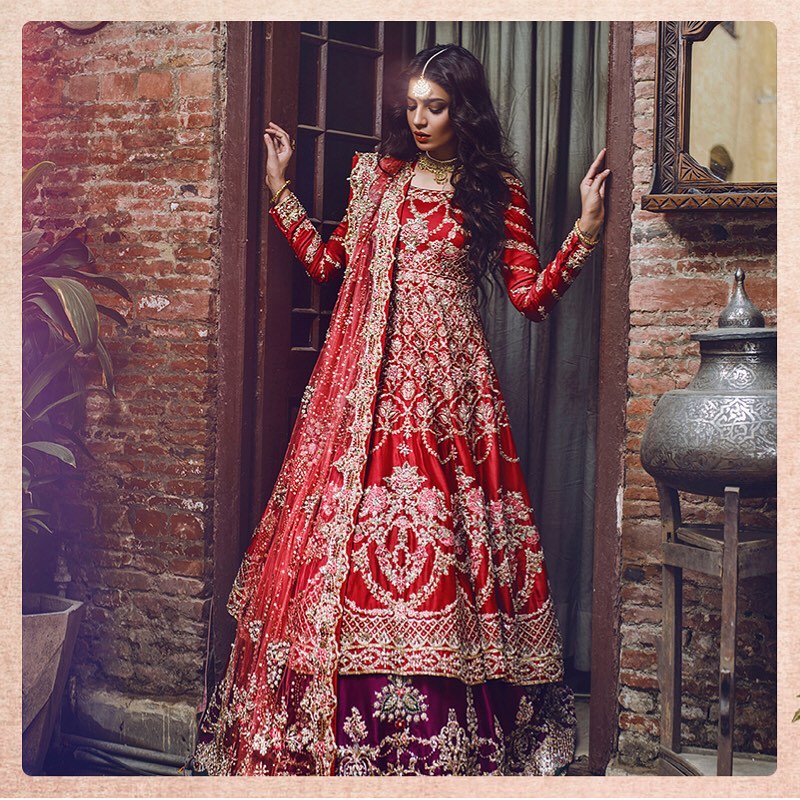 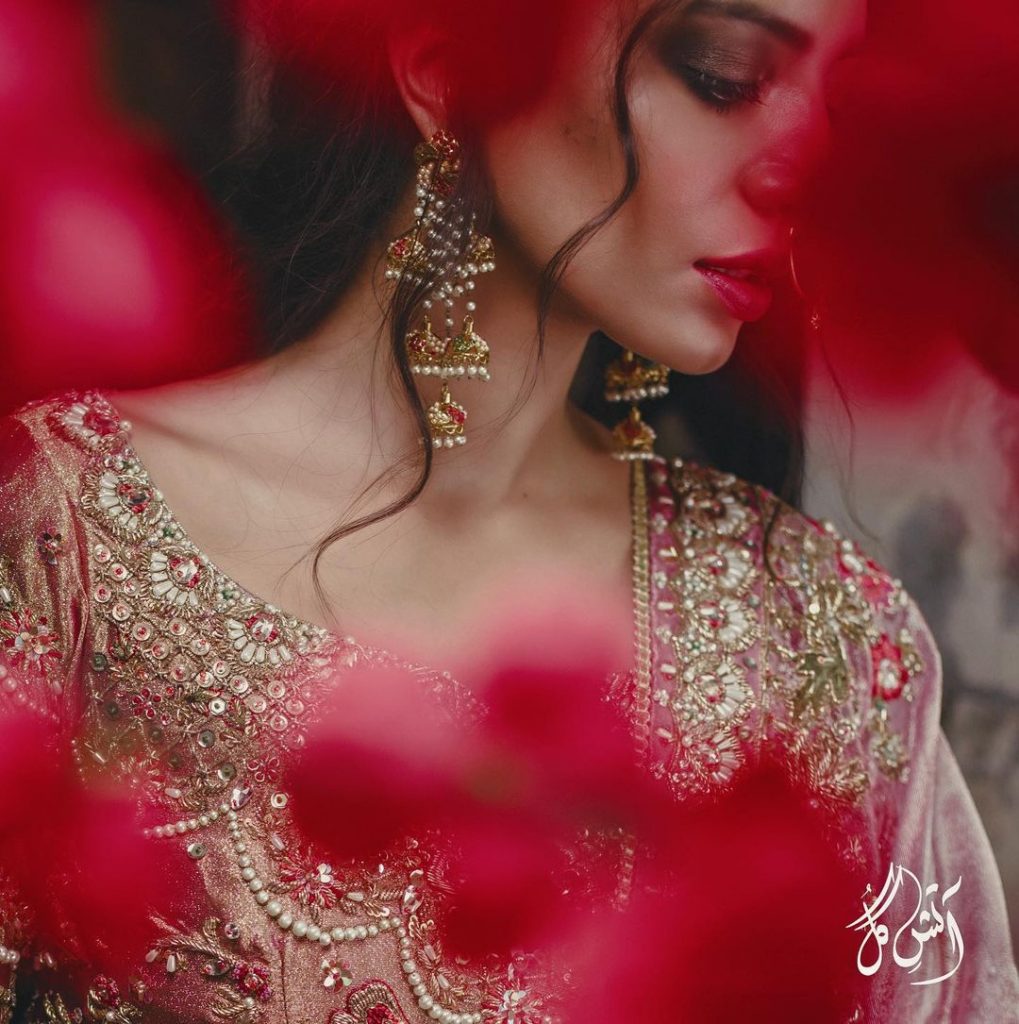 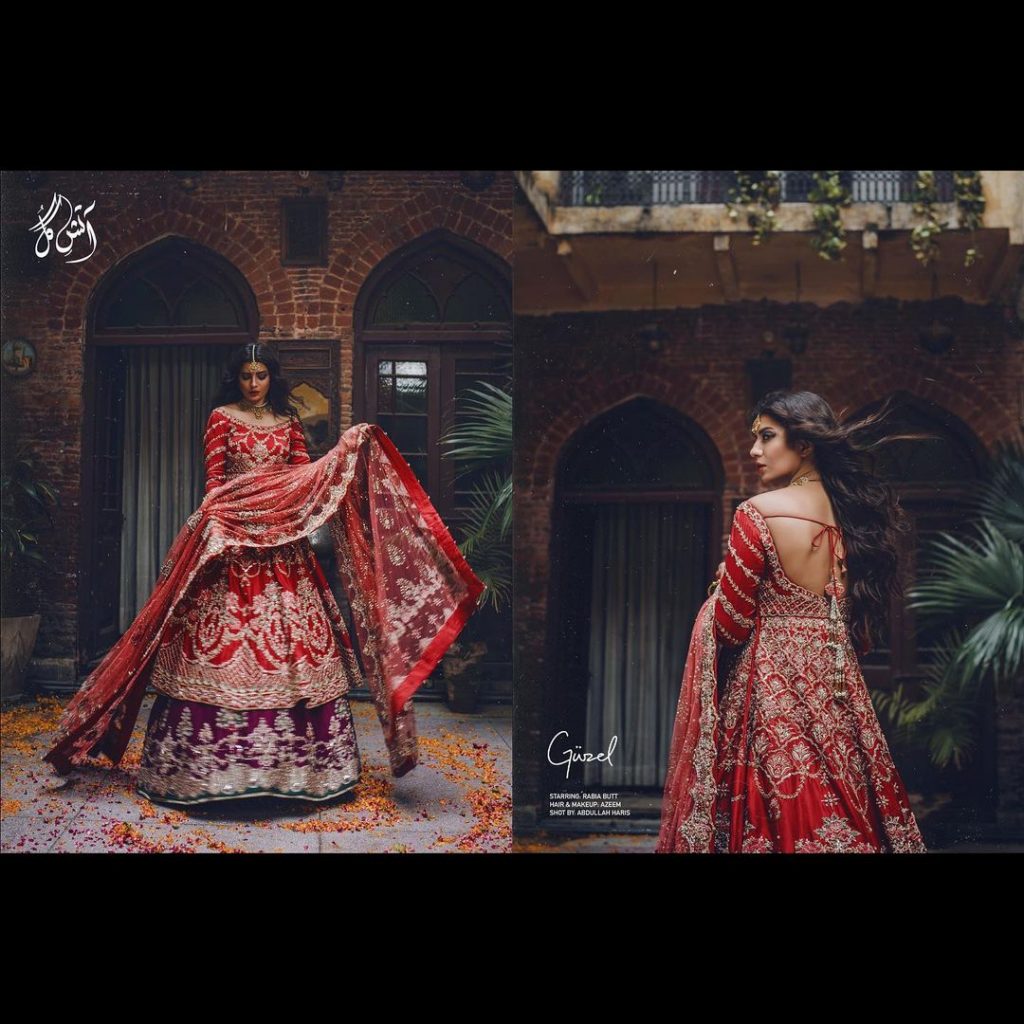 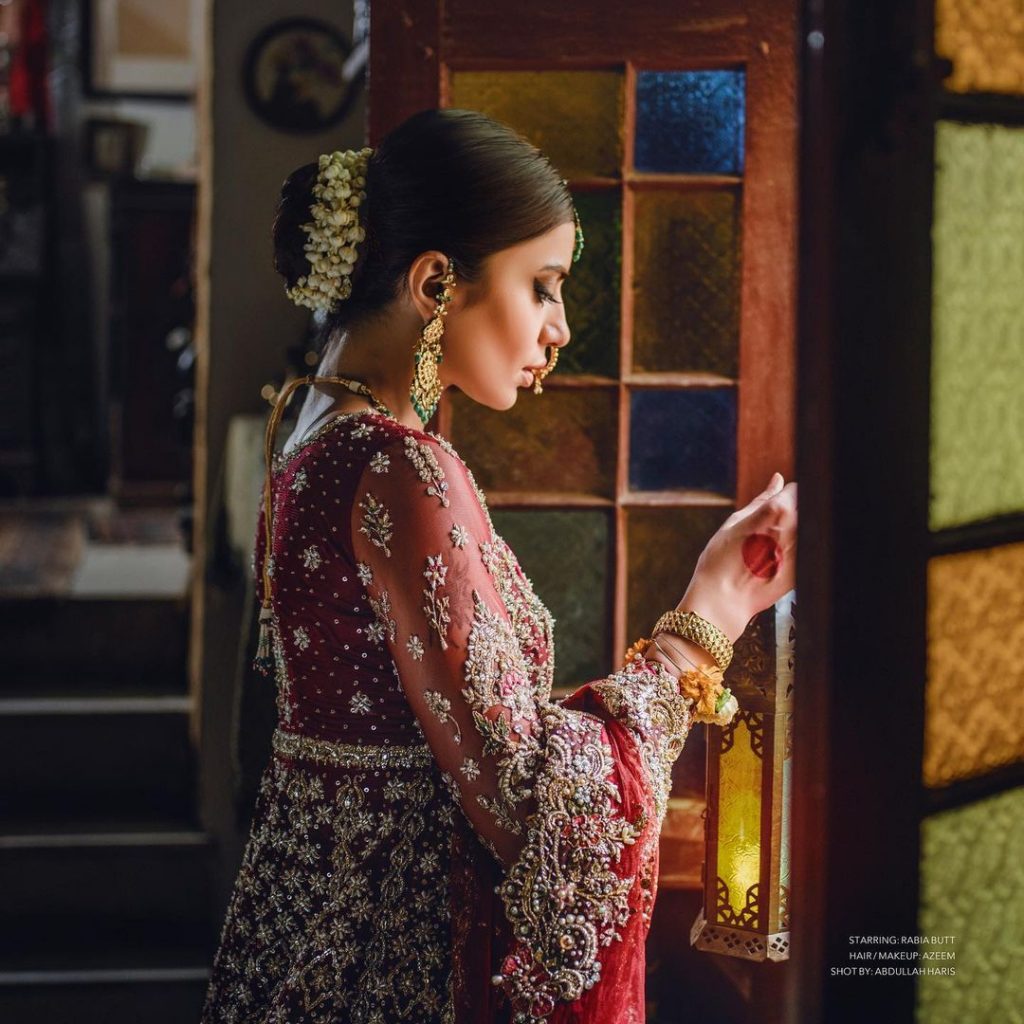