Adorable pictures of Bilal Abbas with his sister.

Bilal Abbas, who co-starred in the drama play Rangreza with none other than the gorgeous Sajal Aly, which became a turning point in his life, needs no introduction. Bilal Abbas Khan is Pakistan’s newest rising star. He was born on June 4, 1993, and his acting has made him Pakistan’s emerging star in the entertainment world. He’s been nominated for the Lux Style Awards thrice.

Bilal Abbas has a cute and mischievous sister who is competing against him, so take a look at their photos together as a family. 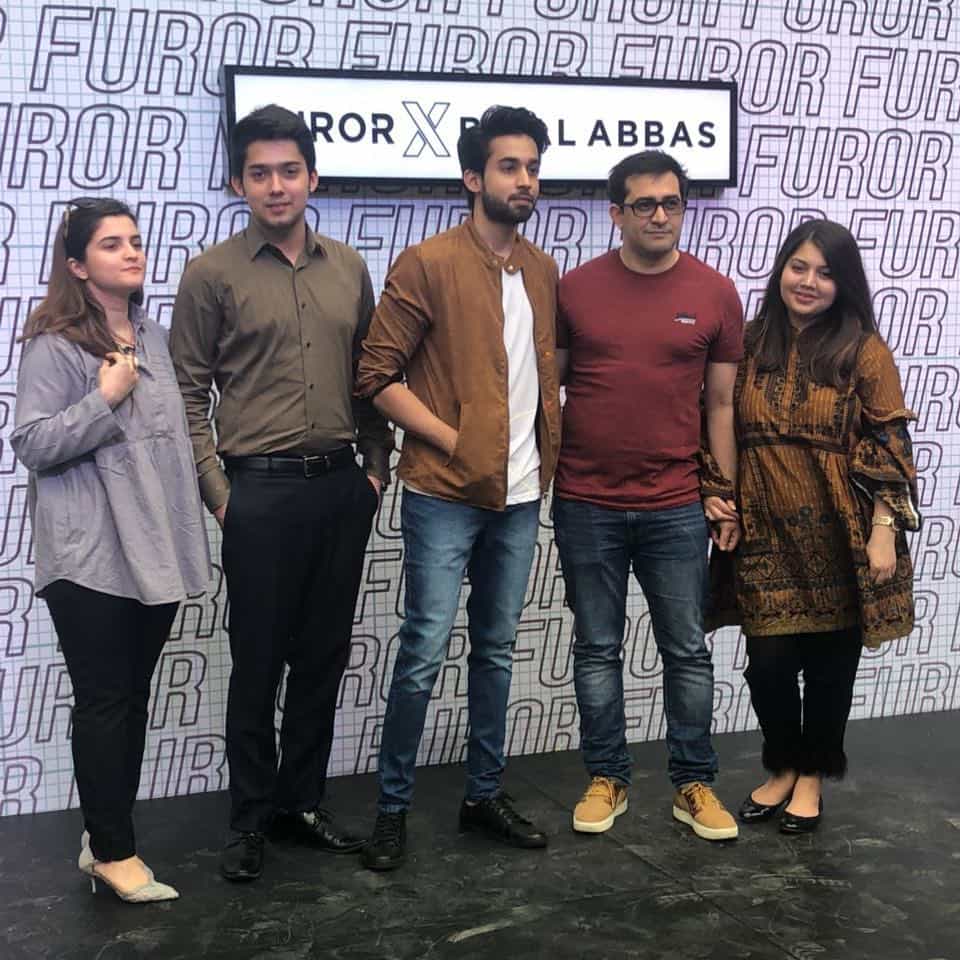 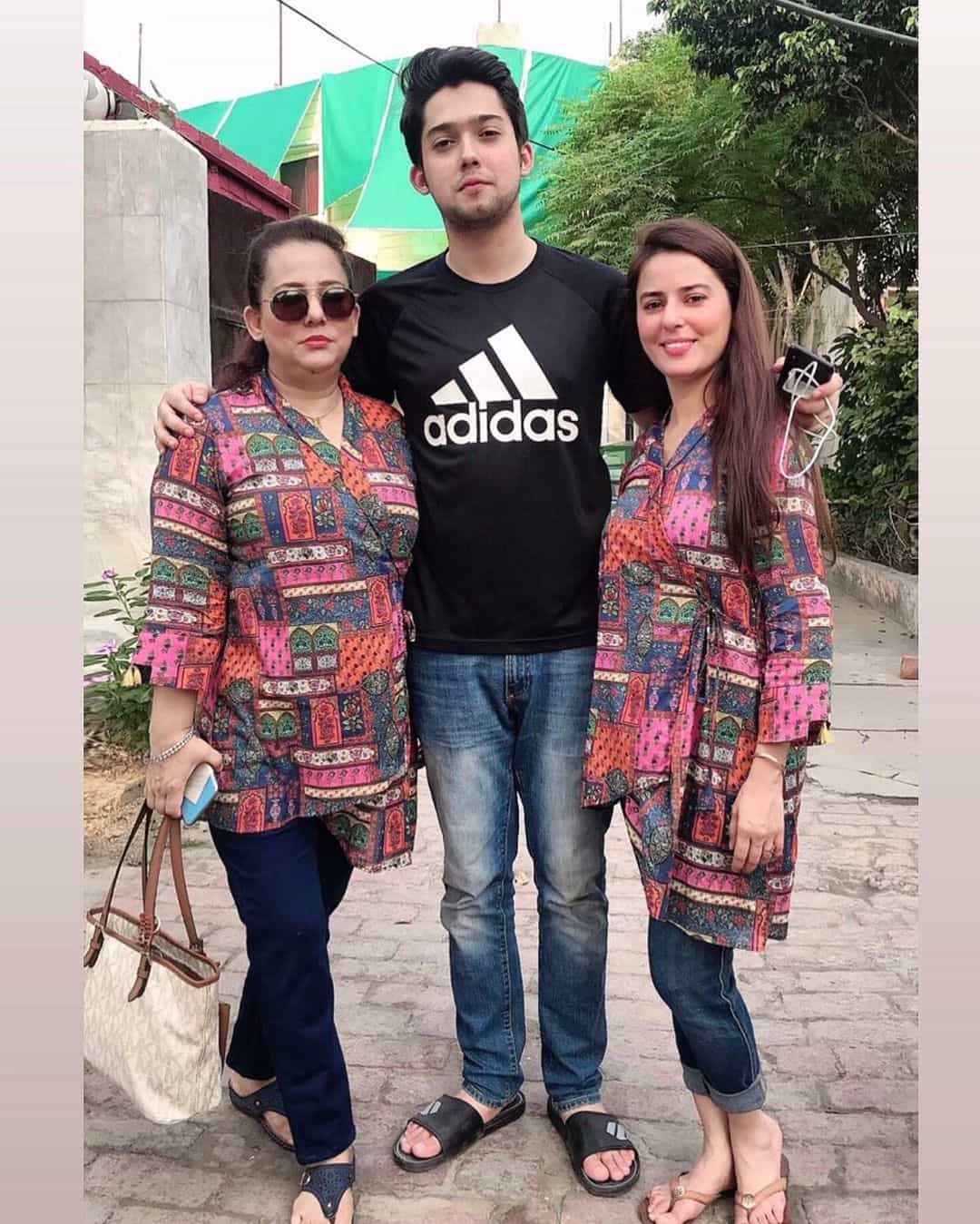 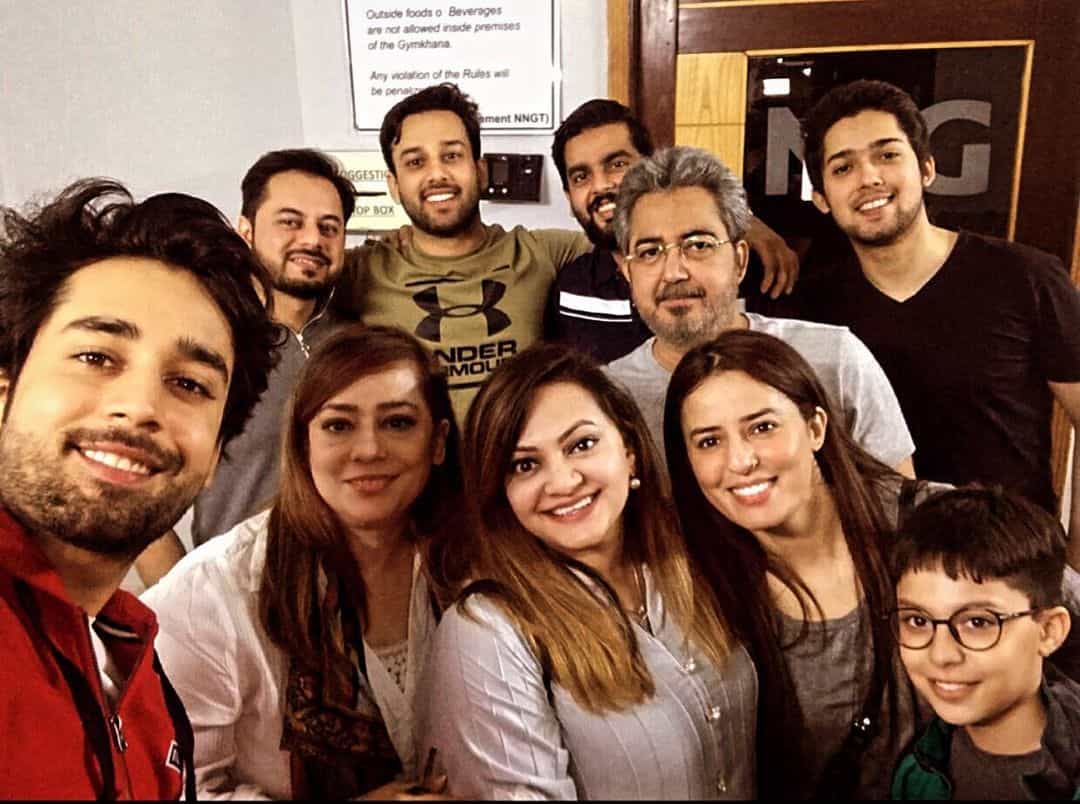 Bilal Abbas has looks that are strikingly similar to Shahrukh Khan, the King Khan of Bollywood, and many of his fans lovingly refer to him as the Shahrukh Khan of Pakistani showbiz. If we consider the age of Lollywood’s King Khan, Bilal Abbas, he is currently 28 years old and still looking for a good female to marry. 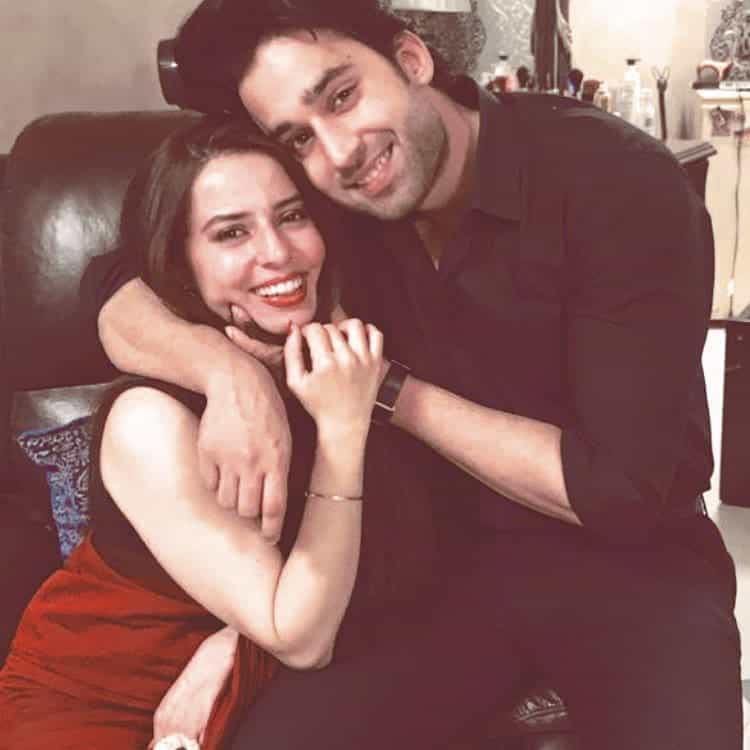 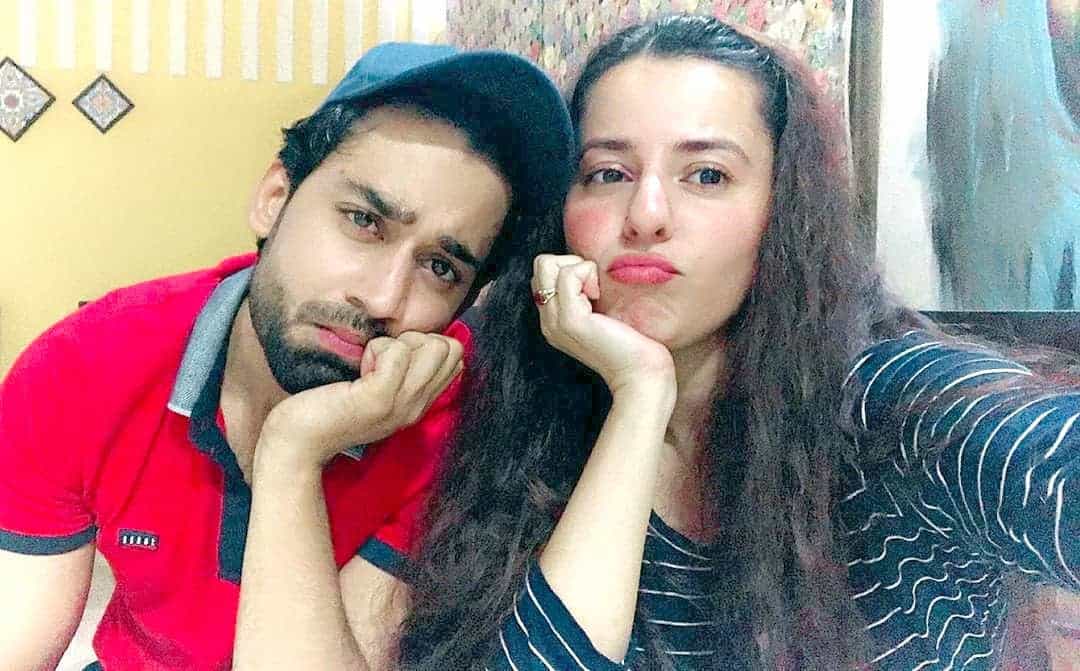 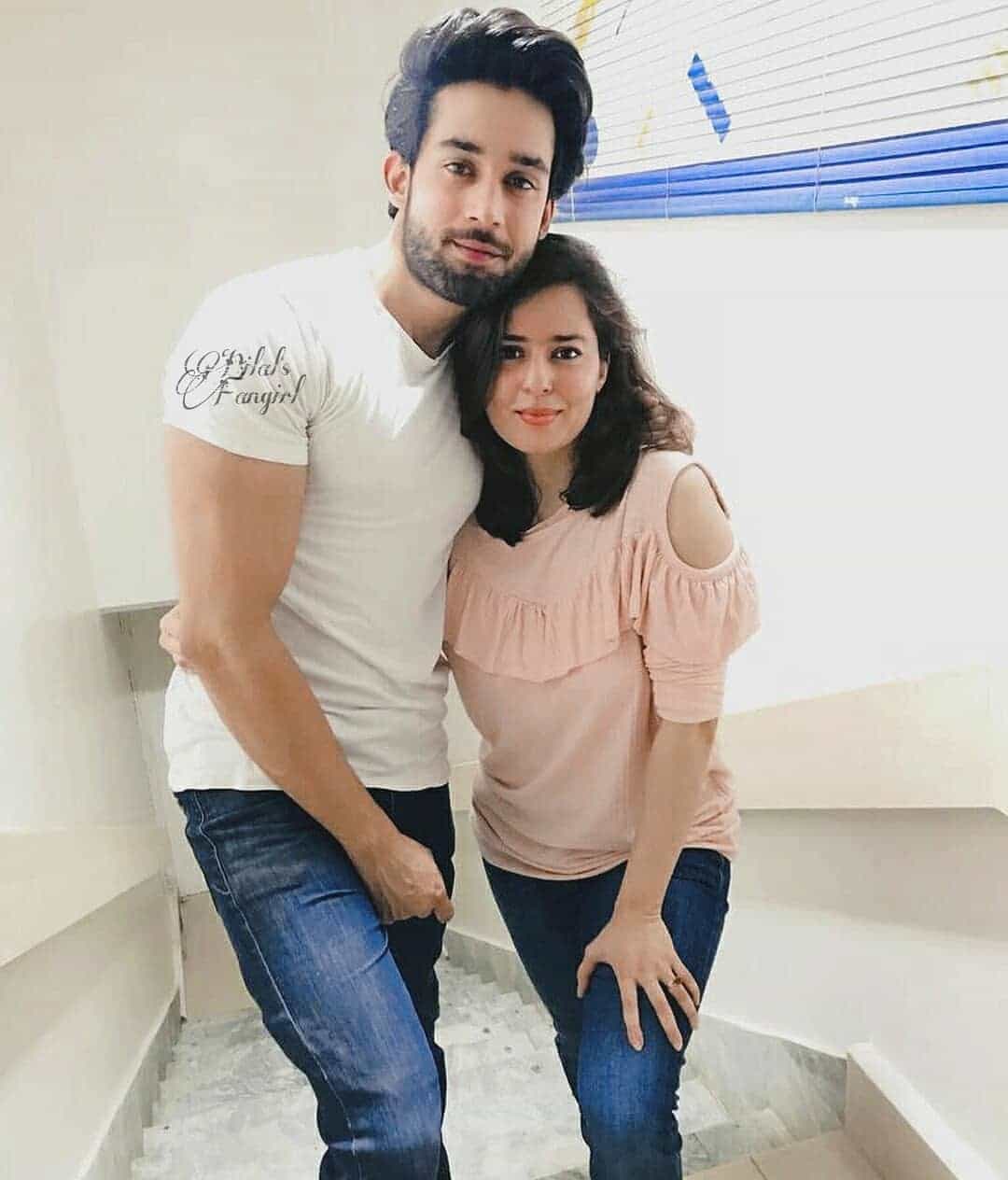 Because people are wild about Bilal Abbas’s dramas and serials, he is currently one of the most paid actors in Pakistani showbiz. It is clear that any of his dramas will skyrocket and achieve success within one or two episodes of their debut. On Instagram, Bilal Abbas has more than 2.3 million followers. He is also a model for a number of apparel companies. 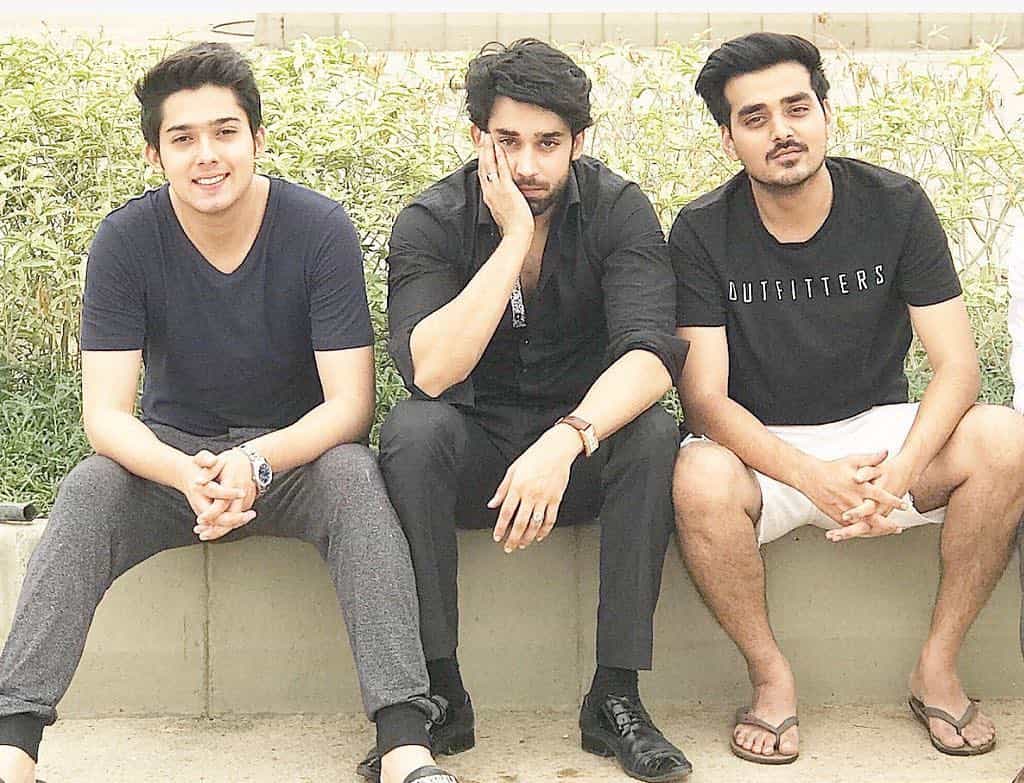 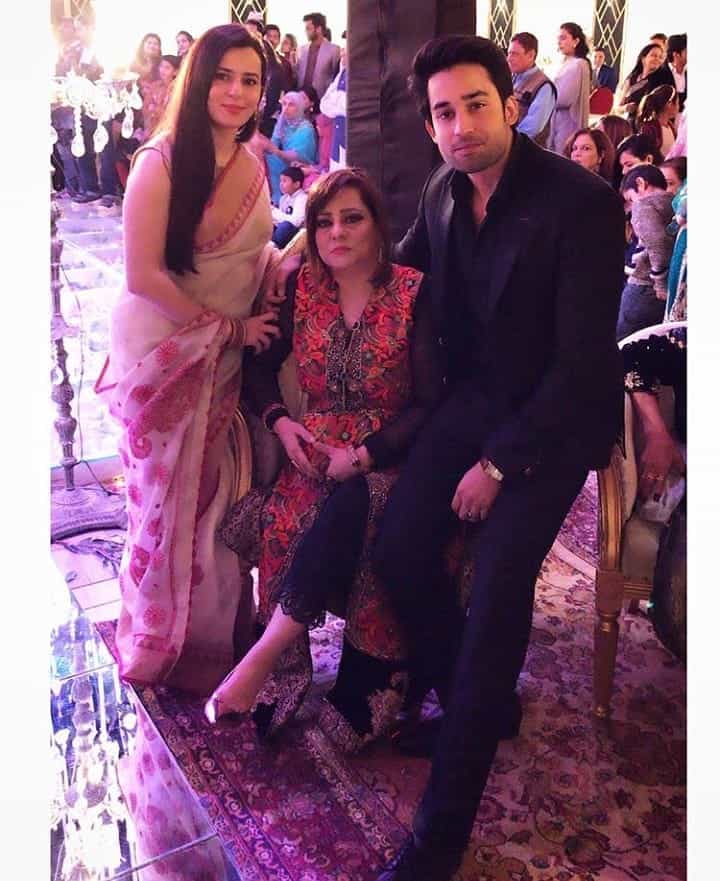