Throwback pictures of the wedding of cricketer Umar Akmal.

The Akmal brothers hurled bhangras in front of their younger brother’s car before Barat left. From his home in Defense, Umar Akmal took a white Mercedes to the Lahore Grayson Club, which was run by Kamran Akmal. In her wedding gown, Noor Amna resembled a traditional Eastern bride. At the golf club in Lahore Garrison, Noor Amna’s father, former cricketer Abdul Qadir, welcomed the guests of his daughter’s wedding. 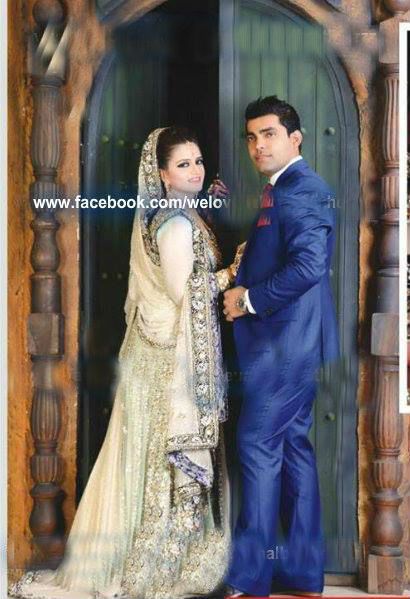 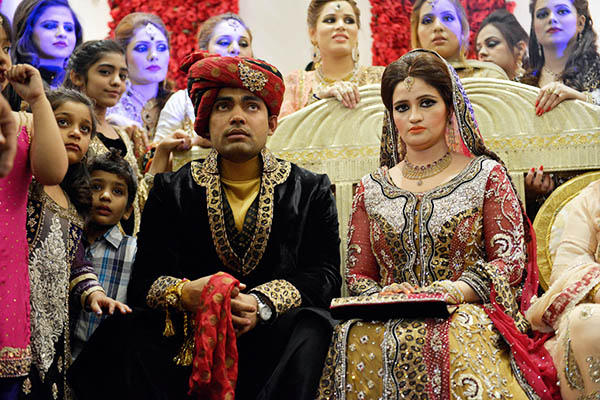 The host served the guests with one dish during the wedding ceremony. Umar Akmal also described the wedding day as “memorable.” He told the journalists that he and his bride, Noor Amna, have been looking forward to this day for a long time. Hopefully, married life will be as successful as a cricket career. 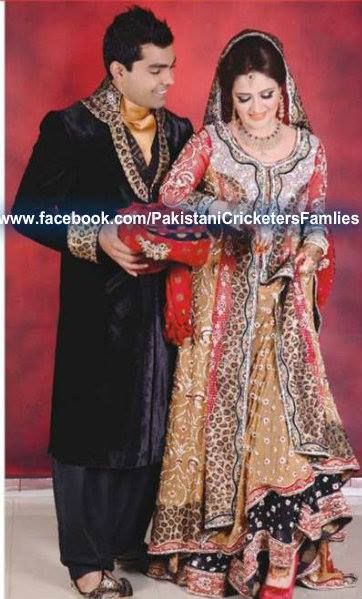 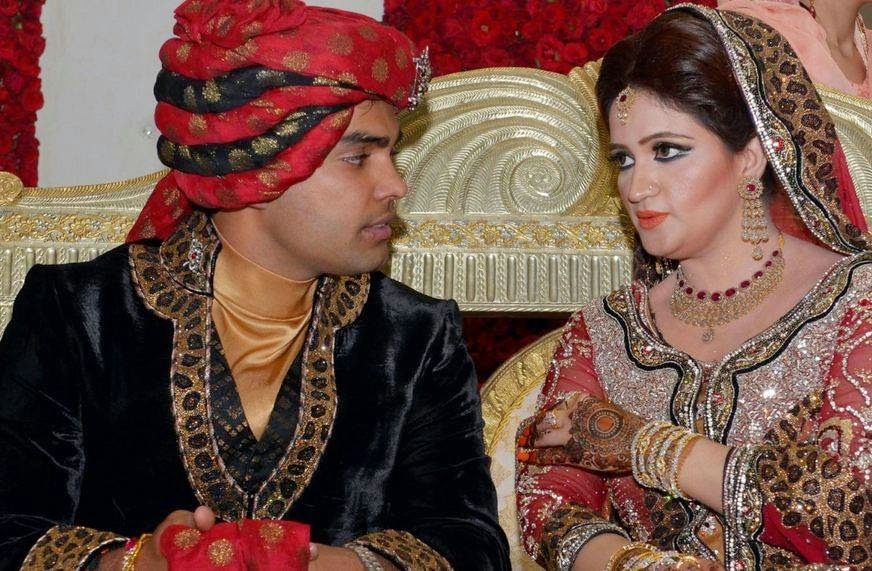 Umar Akmal stated they solemnized the marriage with their parents’ consent and that he would do everything in his power to make his married life a success. Cricket is a sport that Noor Amna enjoys. Umar Akmal is an outstanding player, and Noor has watched every match Umar has played in. “I am excited about the new chapter of our lives,” Noor stated. “In every good and bad phase of our lives, I would support Umar,” Noor added. 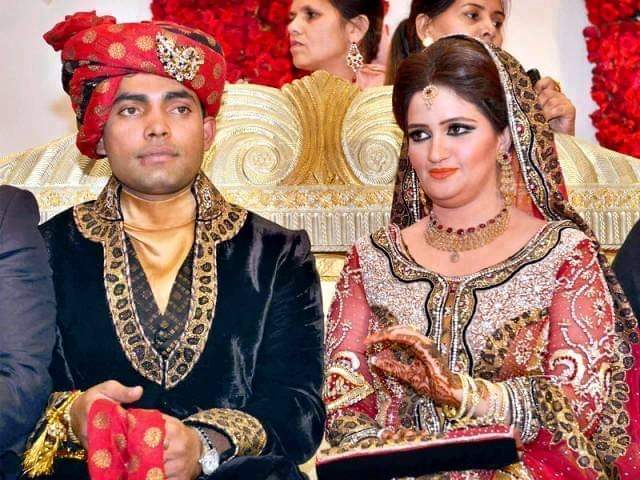 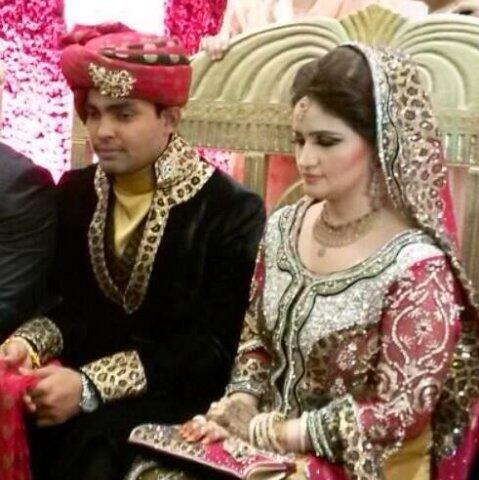 Meanwhile, Pakistan Cricket Board chairperson Najam Sethi expressed his warm wishes to both families at a press conference. “Umar Akmal And Noor Amna are both children of cricket-playing families. I hope their children will make the country famous for cricket as well.” Najam Sethi added. 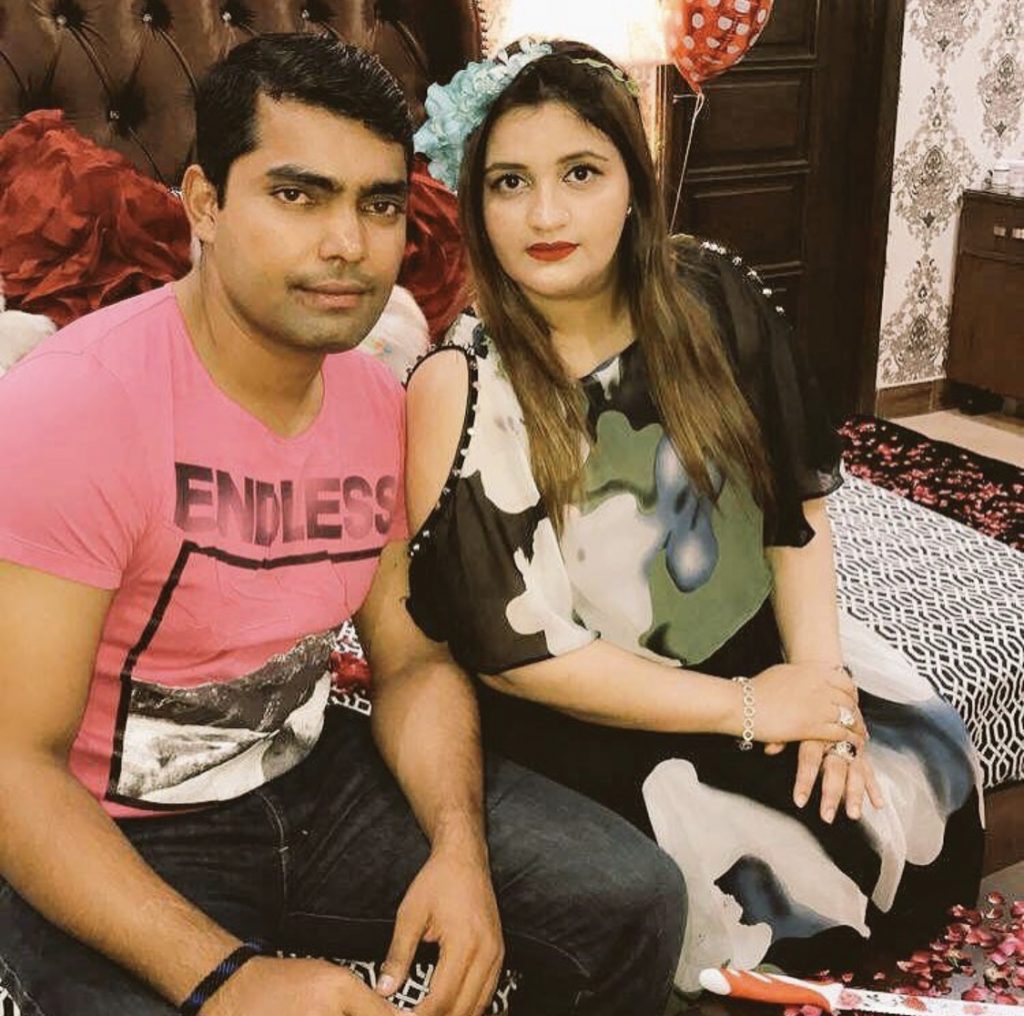 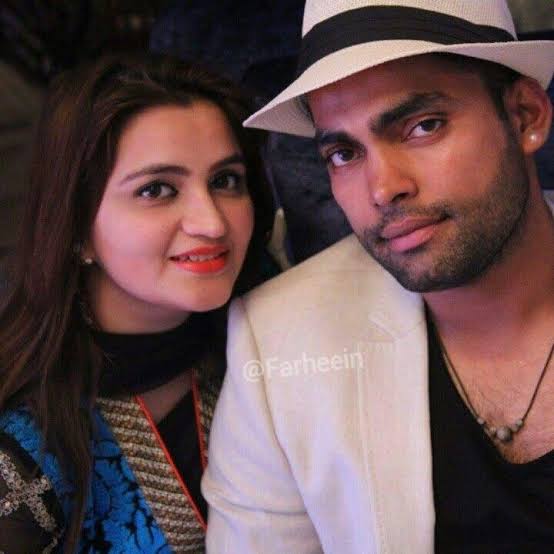 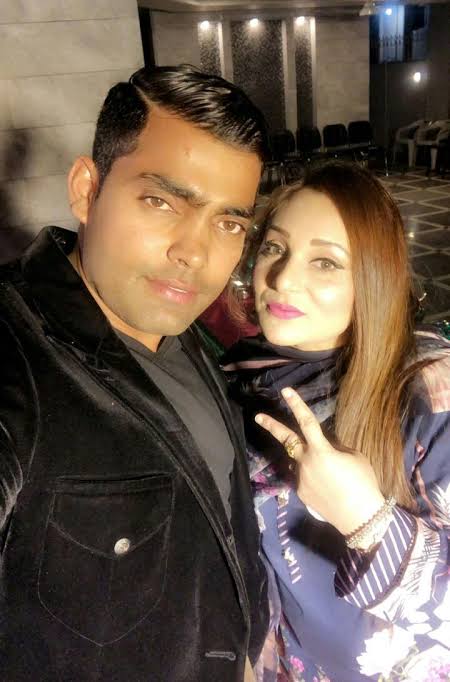