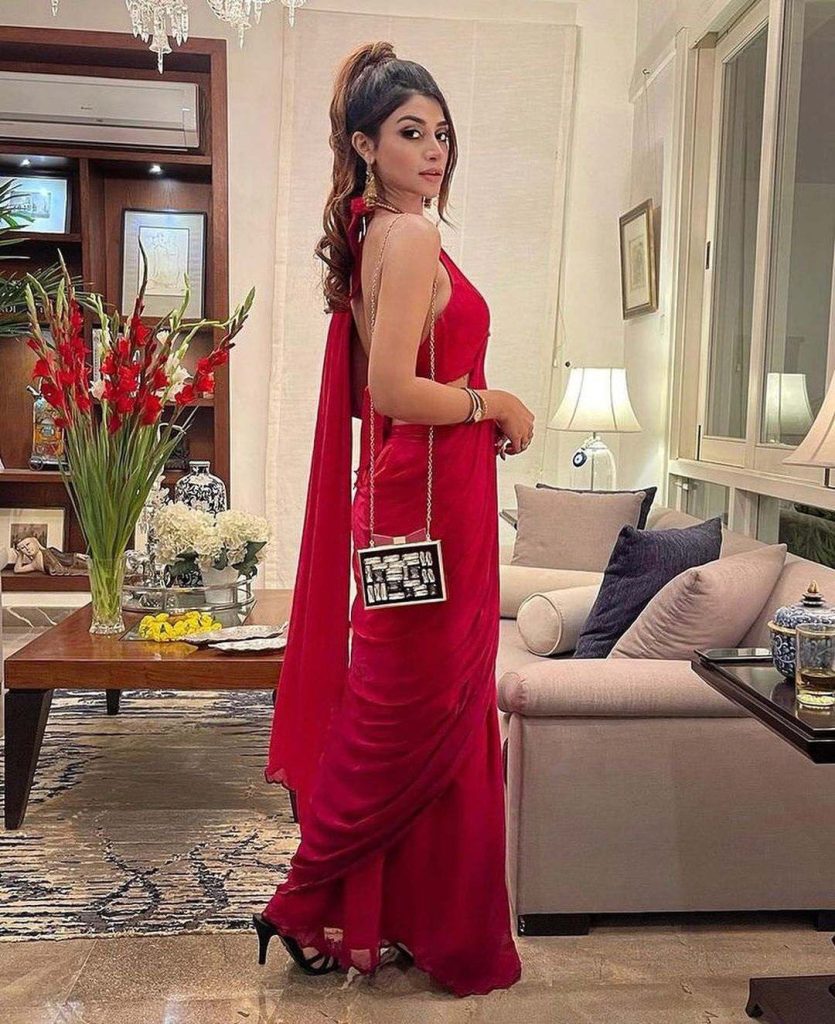 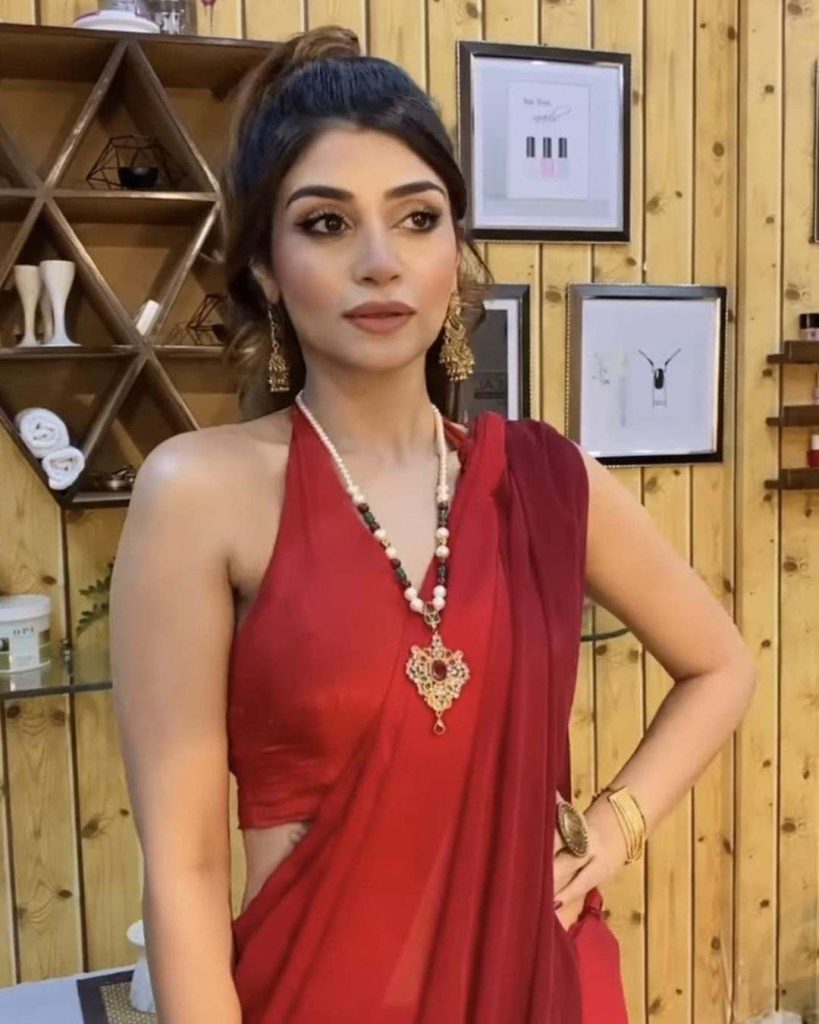 Zoya Nasir’s German friend acknowledged his conversion to Islam a few days before the engagement, prompting speculation that he had done so out of love for Zoya. However, in barely two and a half months, actress, model, and YouTuber Zoya Nasir called off her engagement to a longtime friend and German YouTuber, Chris Bateman, who converted to Islam. 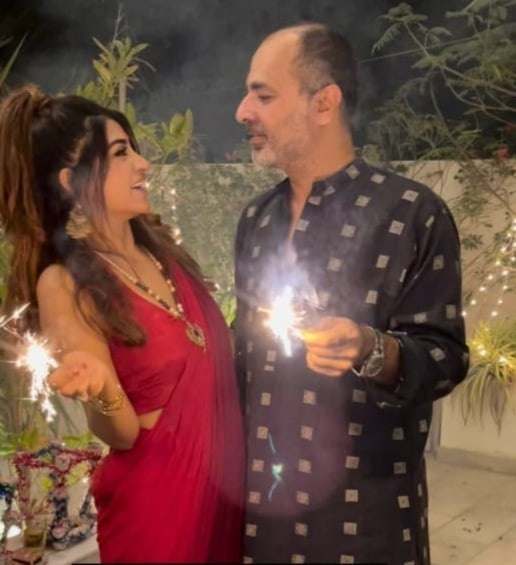 Zoya Nasir stated that her fiancée, Christine Bateman, also known as Chris Bateman, abruptly changed his attitude toward her and her religion, prompting her to make a tough decision. Zoya Nasir revealed to her fans that she and Chris Bateman are no longer together and will not marry. 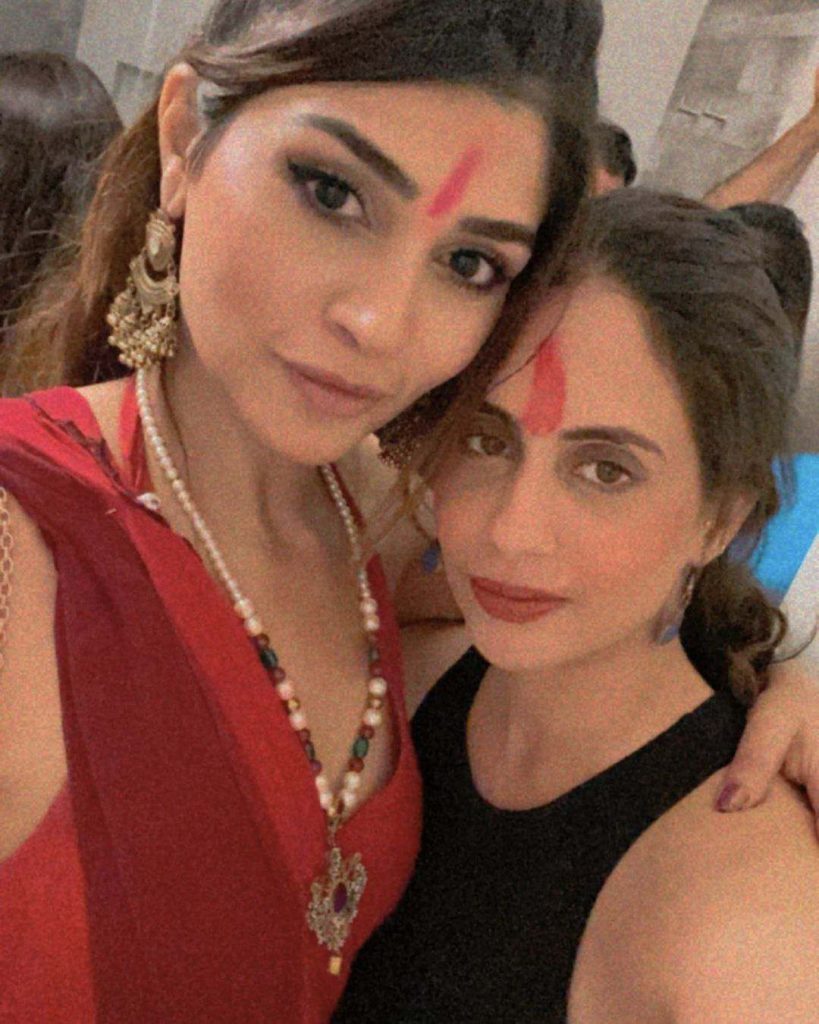 According to the actress, Zoya Nasir, her fiance’s attitude toward her faith, beliefs, nation, and culture abruptly altered, prompting her to break up with him. According to the actress and model, there are certain reasons, such as societal and religious borders, that should never be violated. And they should treat one another with dignity, tolerance, and sincerity. 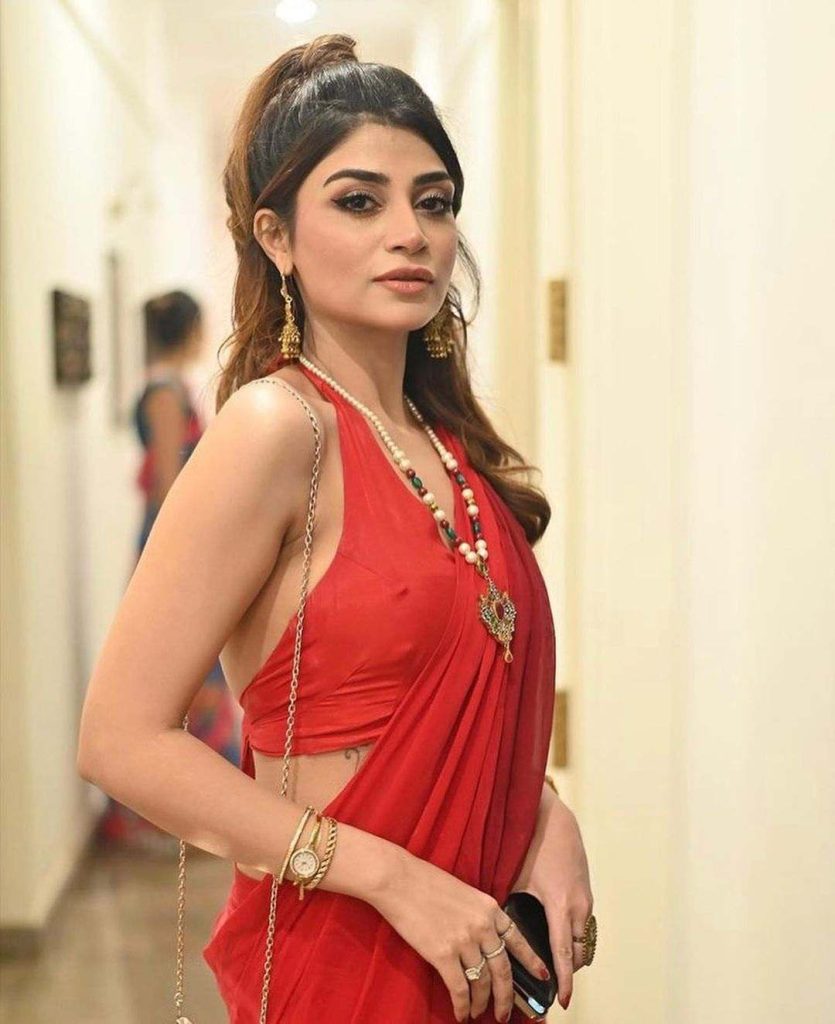 In her post, the actress begged God for bravery and strength to help her deal with challenging situations. Following the actress’s statement, many celebrities wished her well in the future, prayed for her, and expressed hope that her terrible times would pass. Some fans voiced their disappointment at Zoya Nasir’s decision to end their engagement, while others were critical. Most people praised Zoya Nasir’s bravery and promised to find a better person for her. 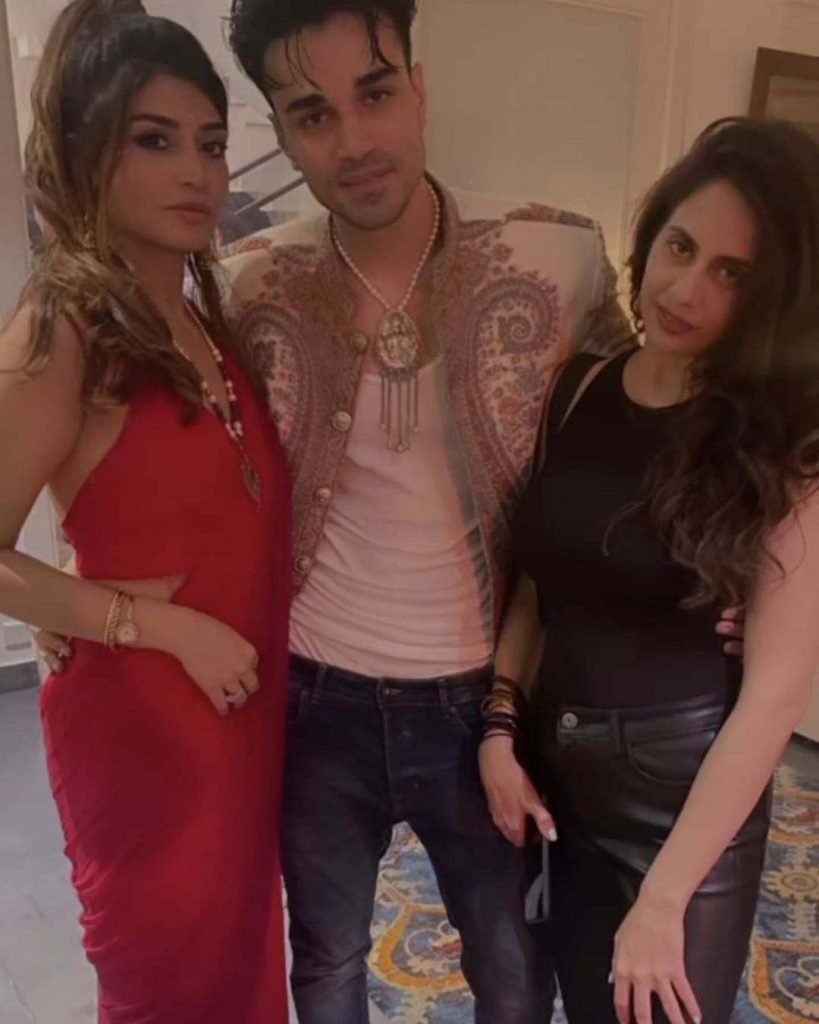 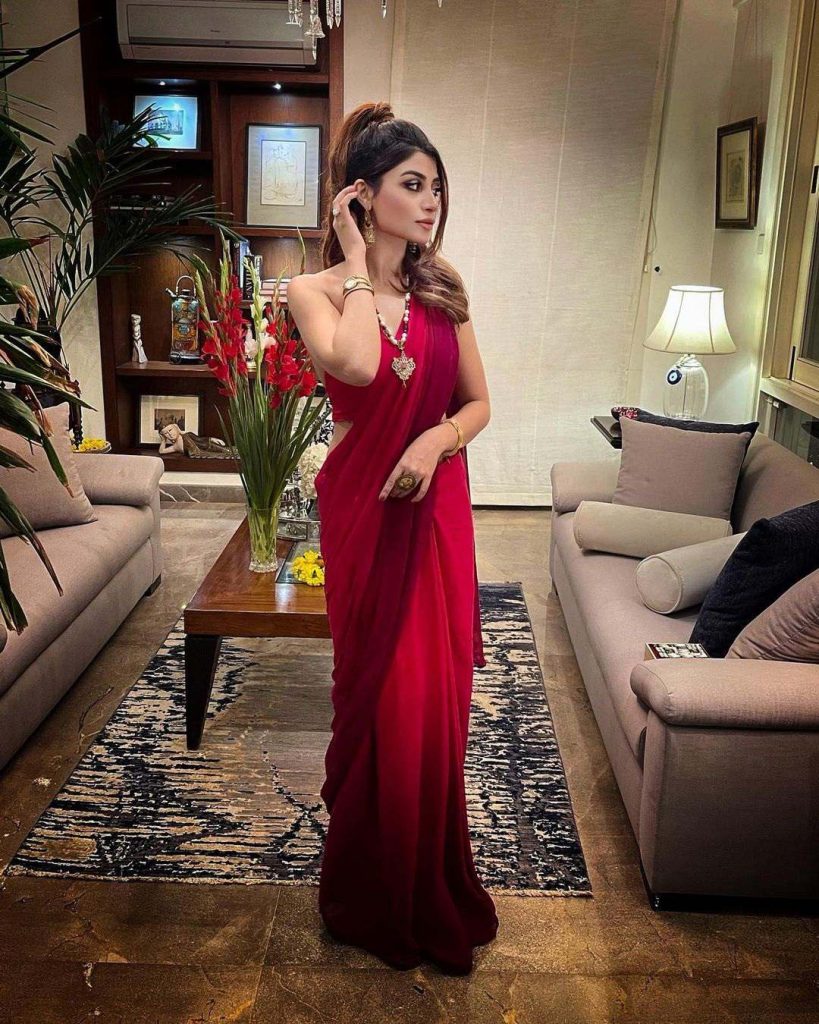