Actor Shan Baig and his wife were blessed with a baby.

Shan Baig is one of Pakistan’s most skilled and attractive actors. He is well-known and admired for his outstanding performances in many dramas on private TV channels, and now, by the grace of Allah Almighty, Shan is the father of another child.

Here are some of the pictures of Shan Baig and his wife with their newborn baby: 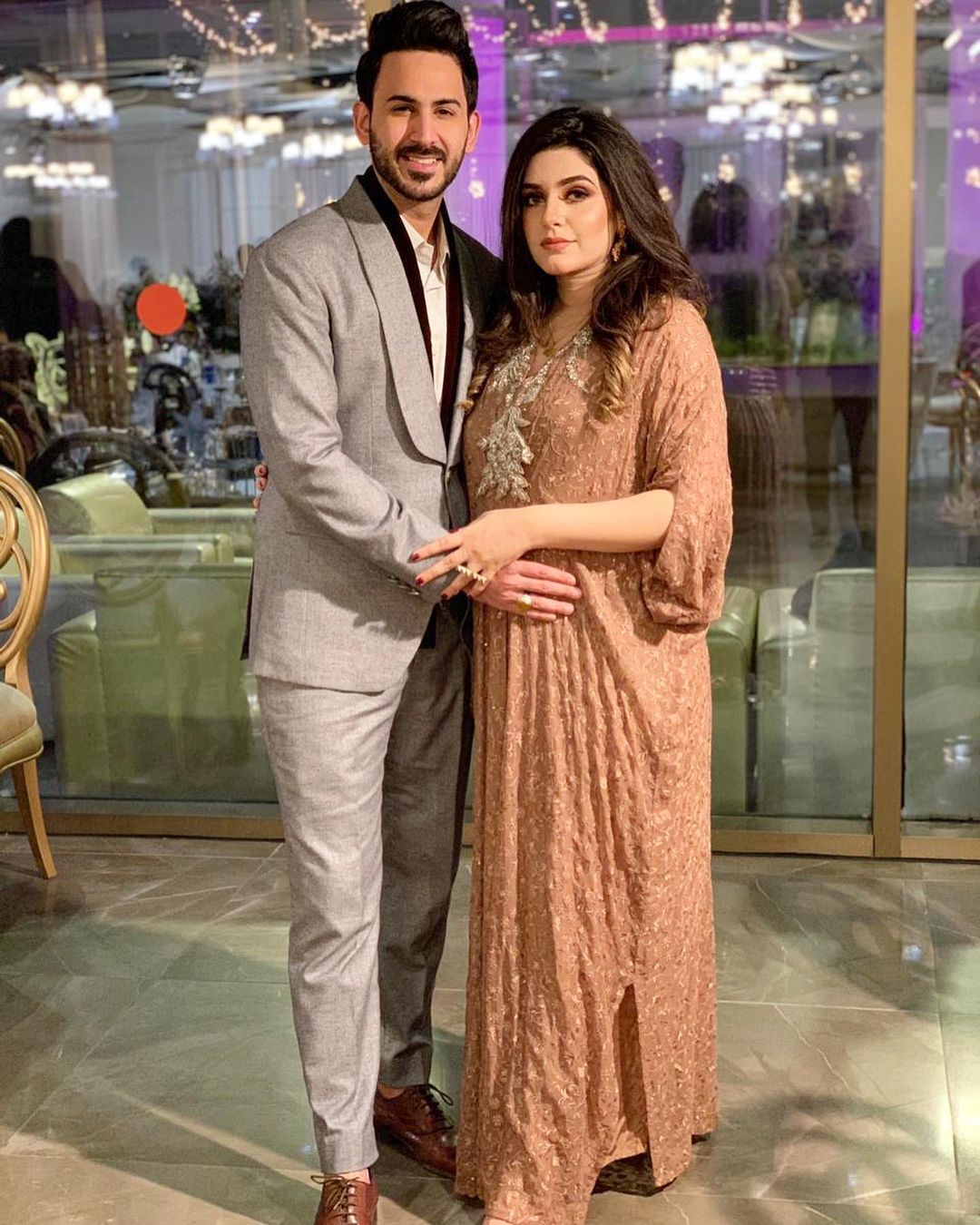 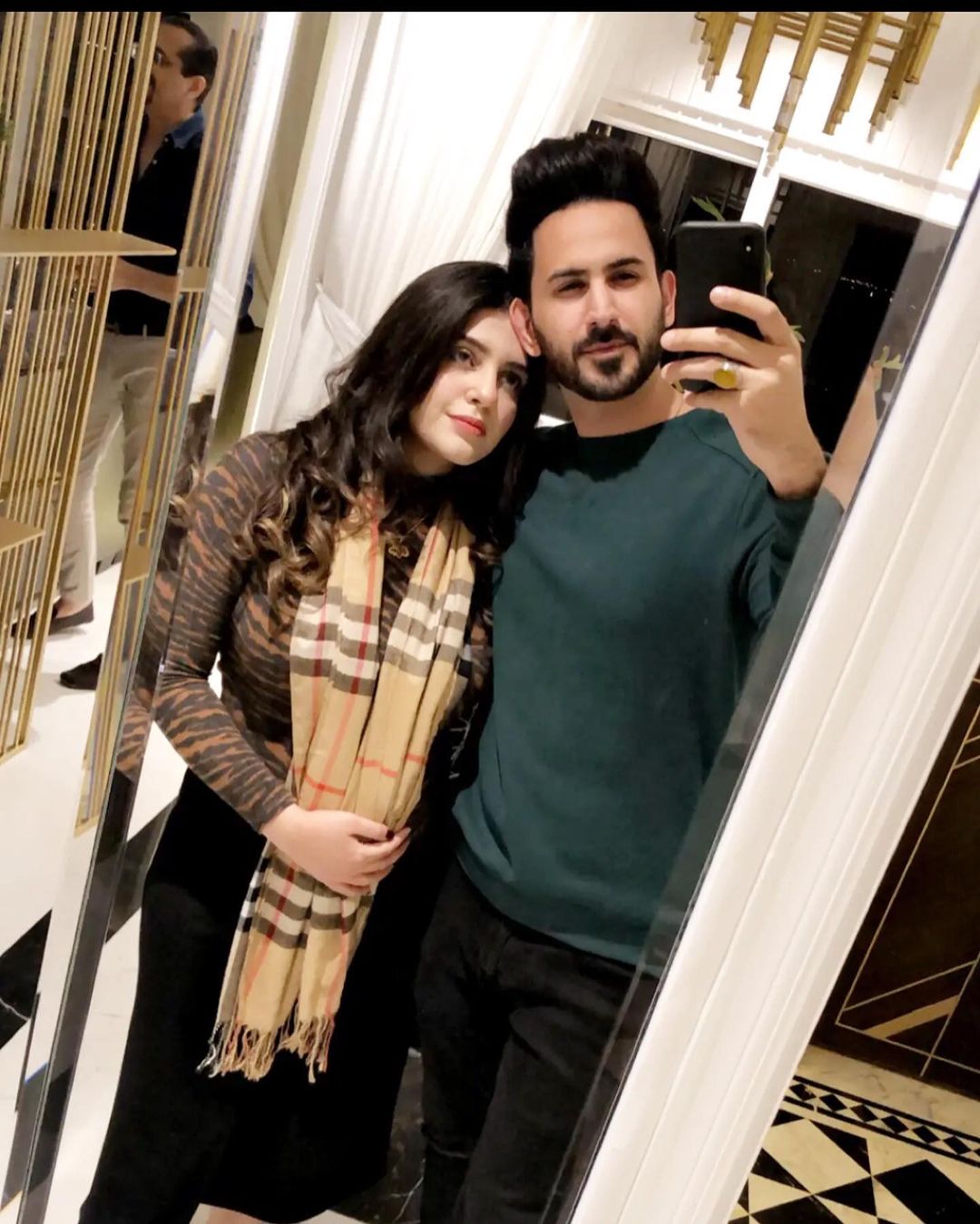 Shan Baig’s wife is also a talented actor, and they were expecting a baby. Now Shan and his wife are both officially parents, but they have yet to reveal the face of their baby. Shan is a versatile actor in Pakistani showbiz, and his wife has shared some cute and classic photos of her motherhood experience, which you can see here. 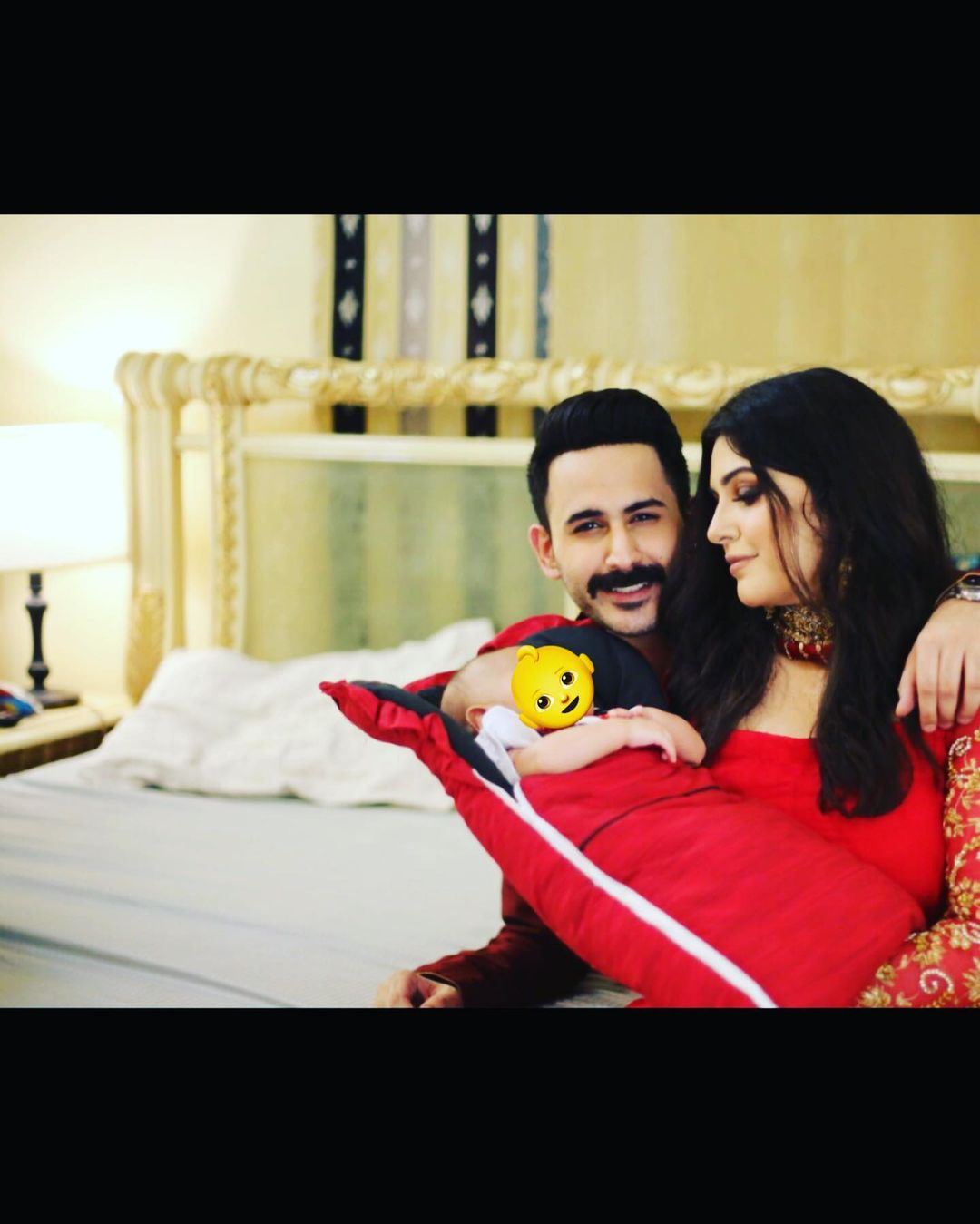 Shan Baig began his career in show business as a performer. In 2015, he made his acting debut in the telefilm “Rok Do Shadi,” which aired on Geo television. Following that, Shan appeared in a number of television series for various networks. He has carved out a niche for himself on the small screen as both a lead and a supporting actor. 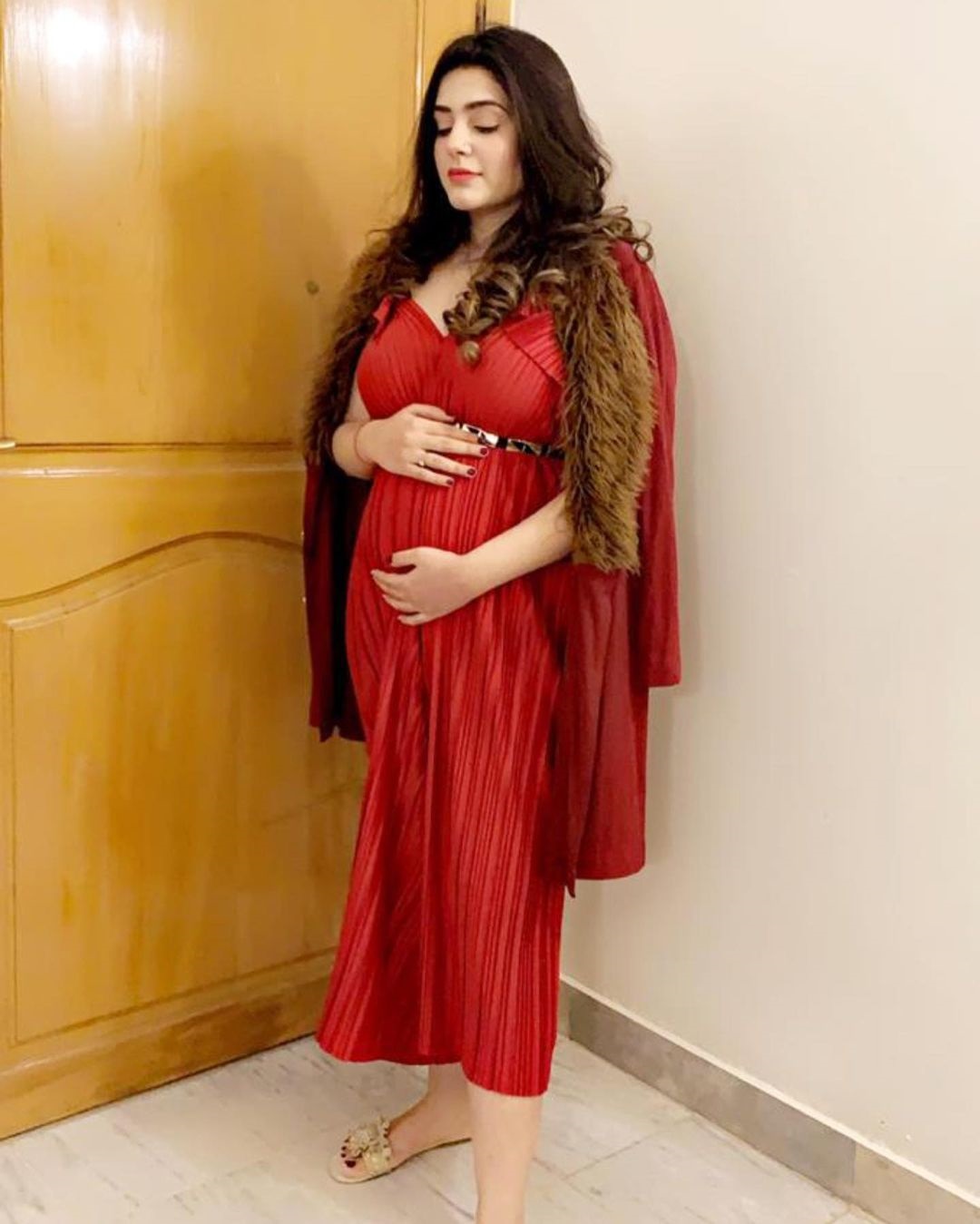 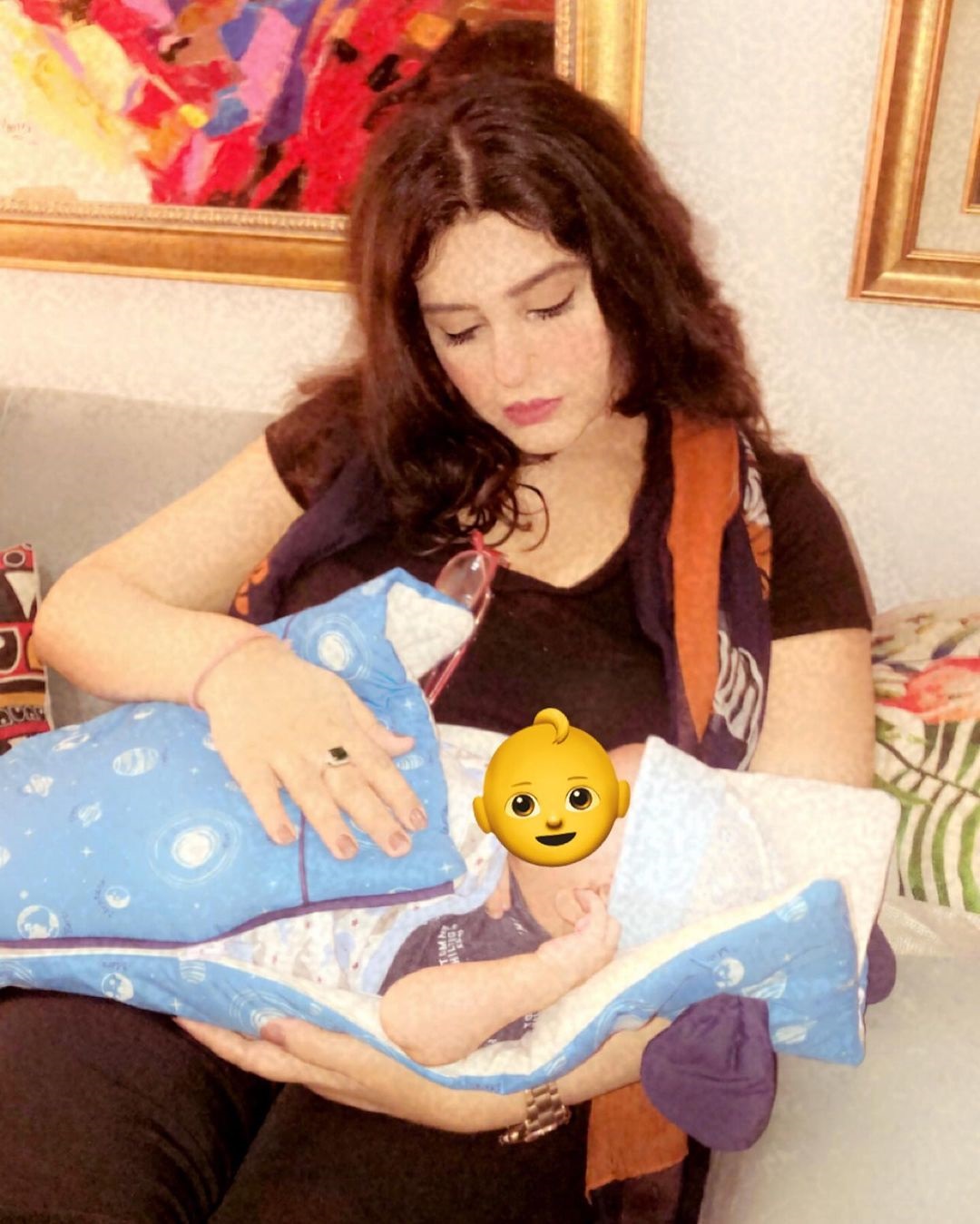 Michelle Saifee, Shan Baig’s better half, has finally become a mother. Furthermore, Michelle experienced days of her pregnancy throughout Ramadan of the year 2021. When Shan Baig’s better half’s friends found out Michelle was expecting, they came over to her house and planned a small baby shower. Furthermore, practically every one of their friends and family appeared to be having a good time at this gathering. 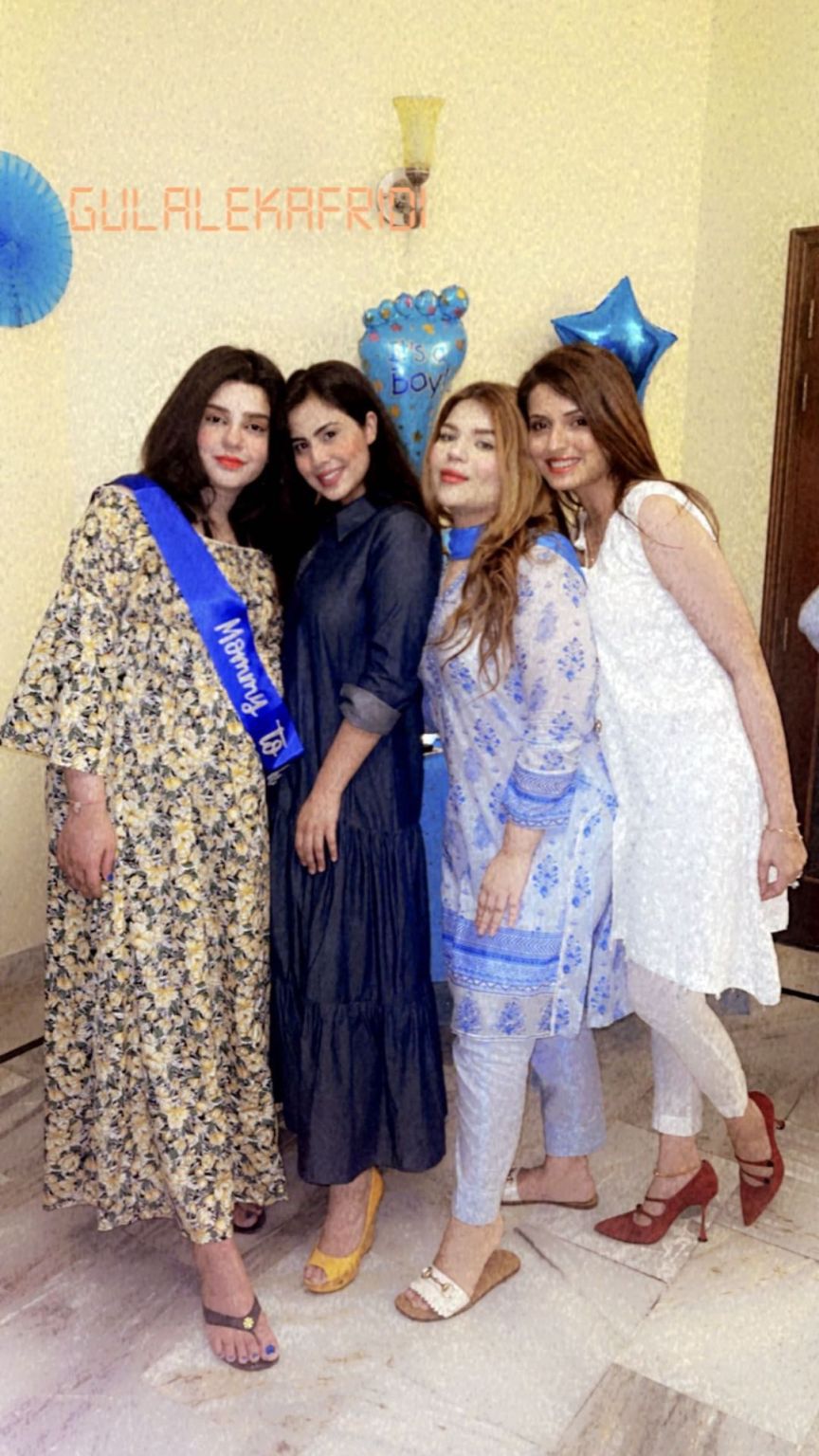 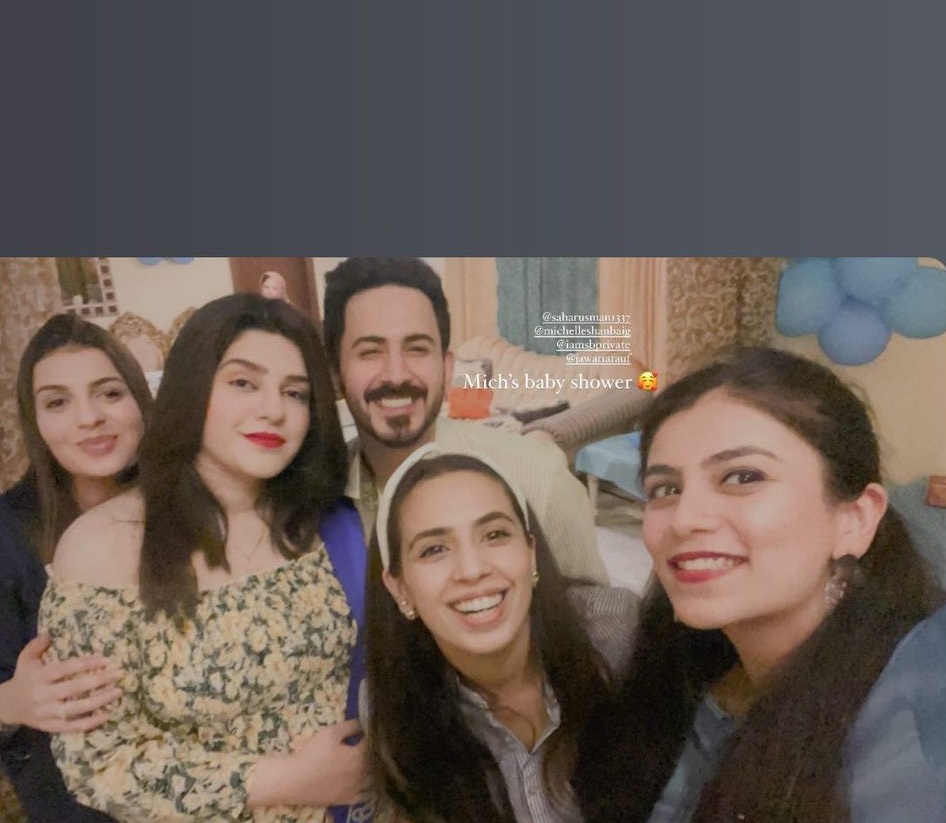 Michelle Baig, Shan Baig’s better half, took to her social media account to share her experiences as a new parent with her friends and supporters. Michelle praised her husband for being an especially thoughtful and steady partner. 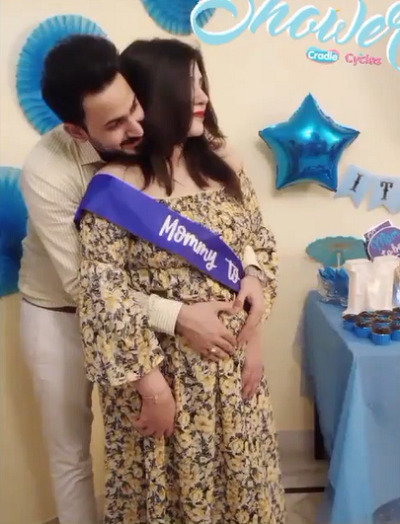 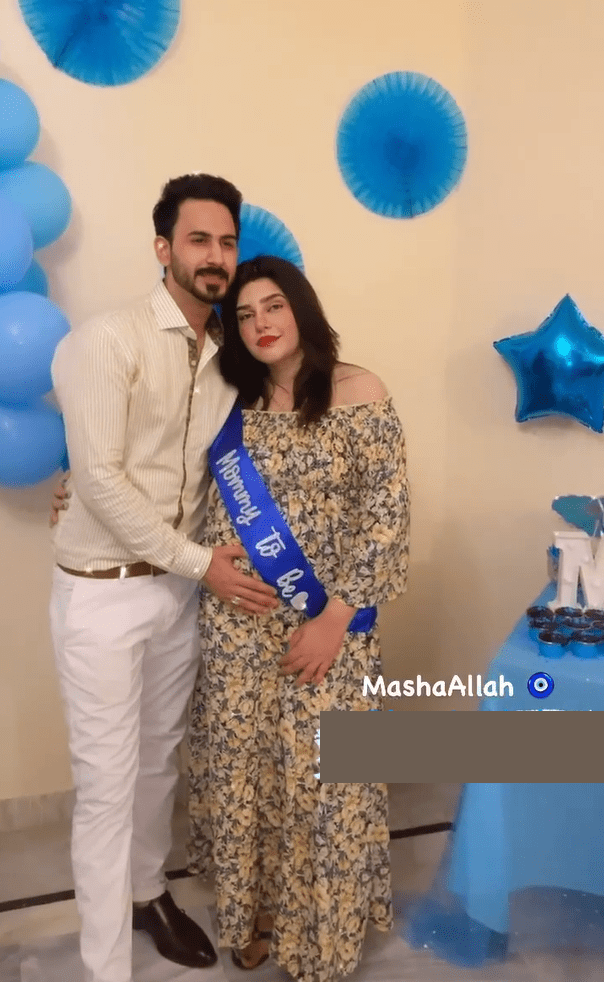