Ishq-e-Laa, a Hum TV drama series, is gaining a lot of popularity and viewership, and fans are becoming increasingly engrossed in the tale as it progresses. Momina Duraid produced the blockbuster drama, which was penned by the exceptionally talented writer Qaisra Hayat and directed by Amin Iqbal. The drama airs every week on Thursday at 8 p.m.

We have tried to collect as many BTS photos of Ishq-e-Laa as possible from actors in various timelines. A few images from the drama’s conclusion. Take a peek at the images below, at the photos from behind the scenes of Ishq-e-Laa. 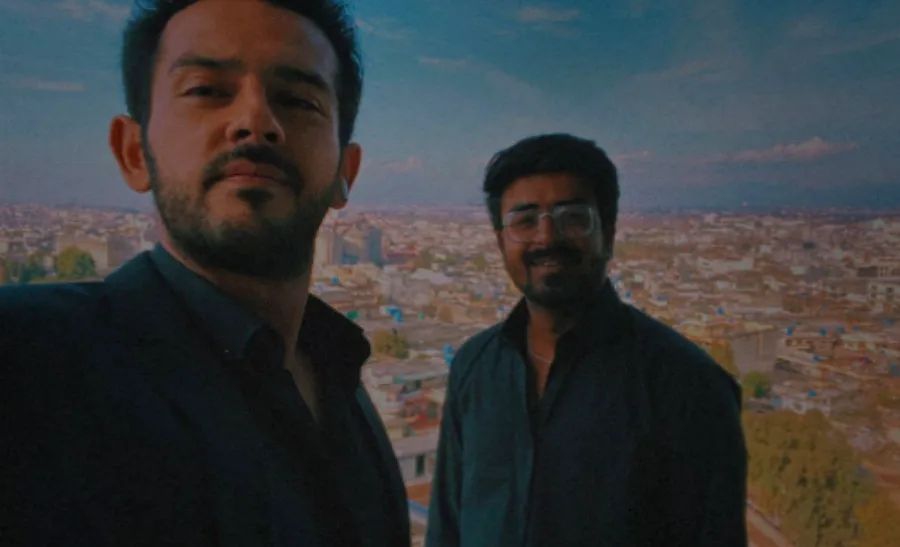 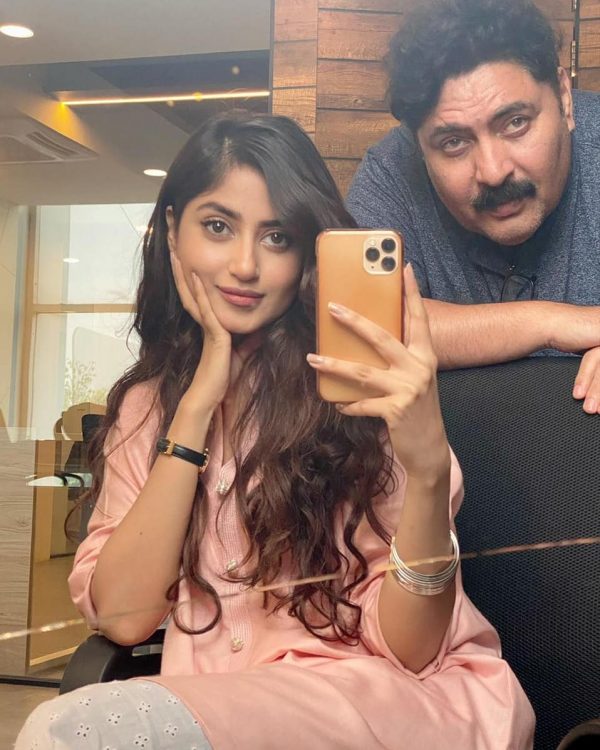 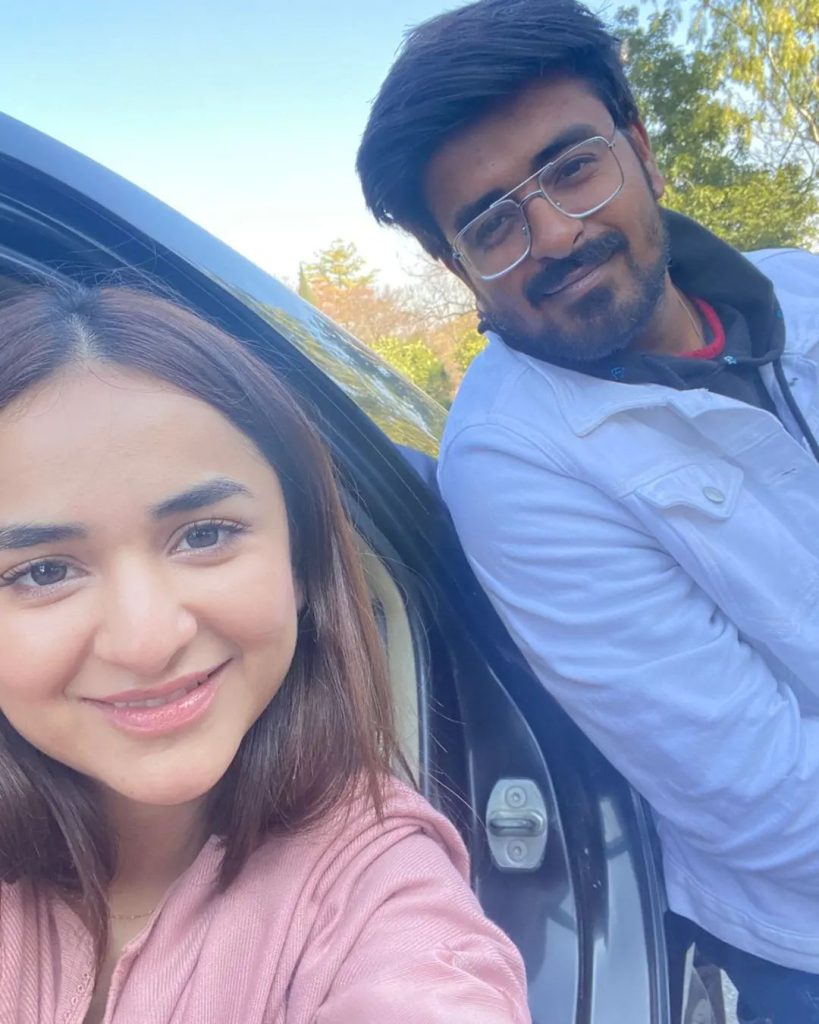 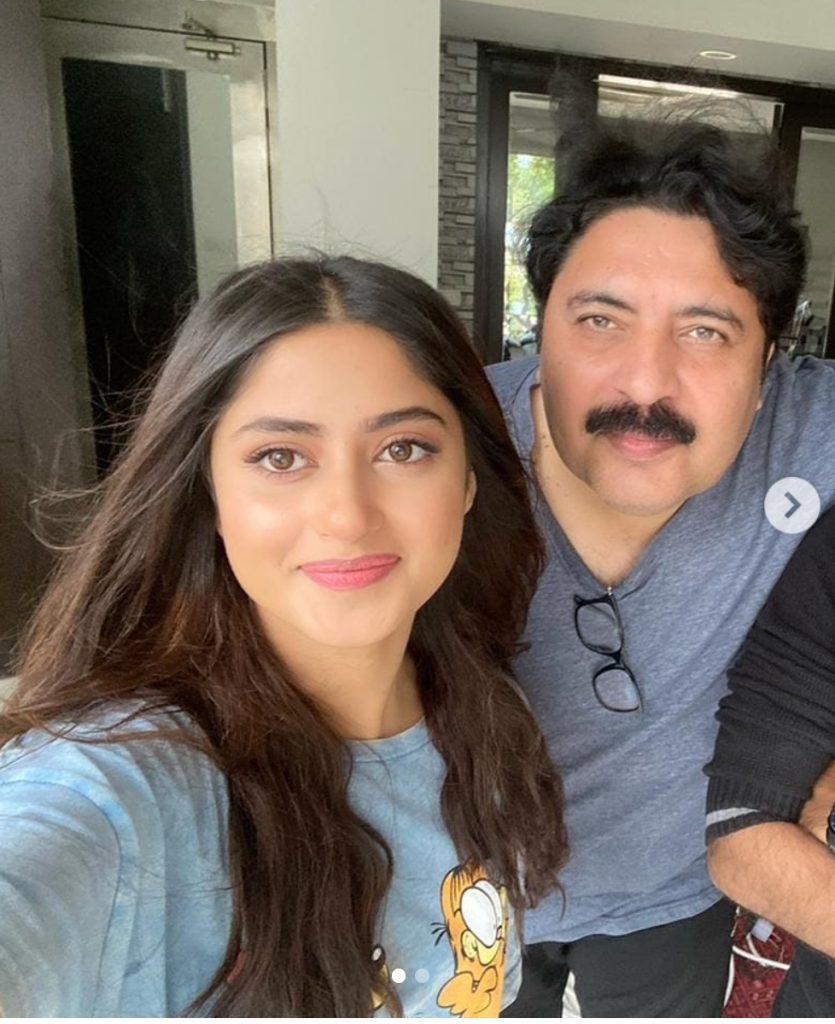 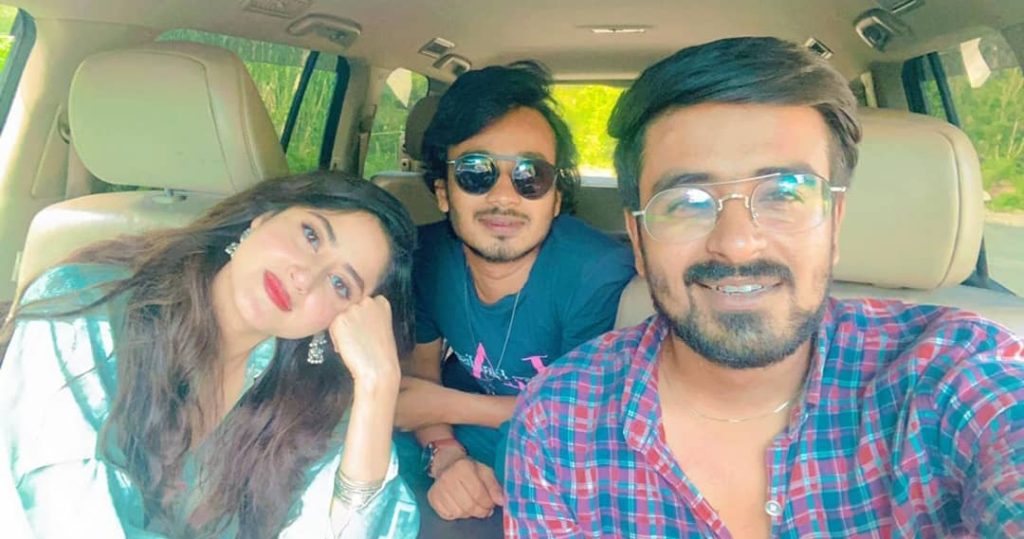 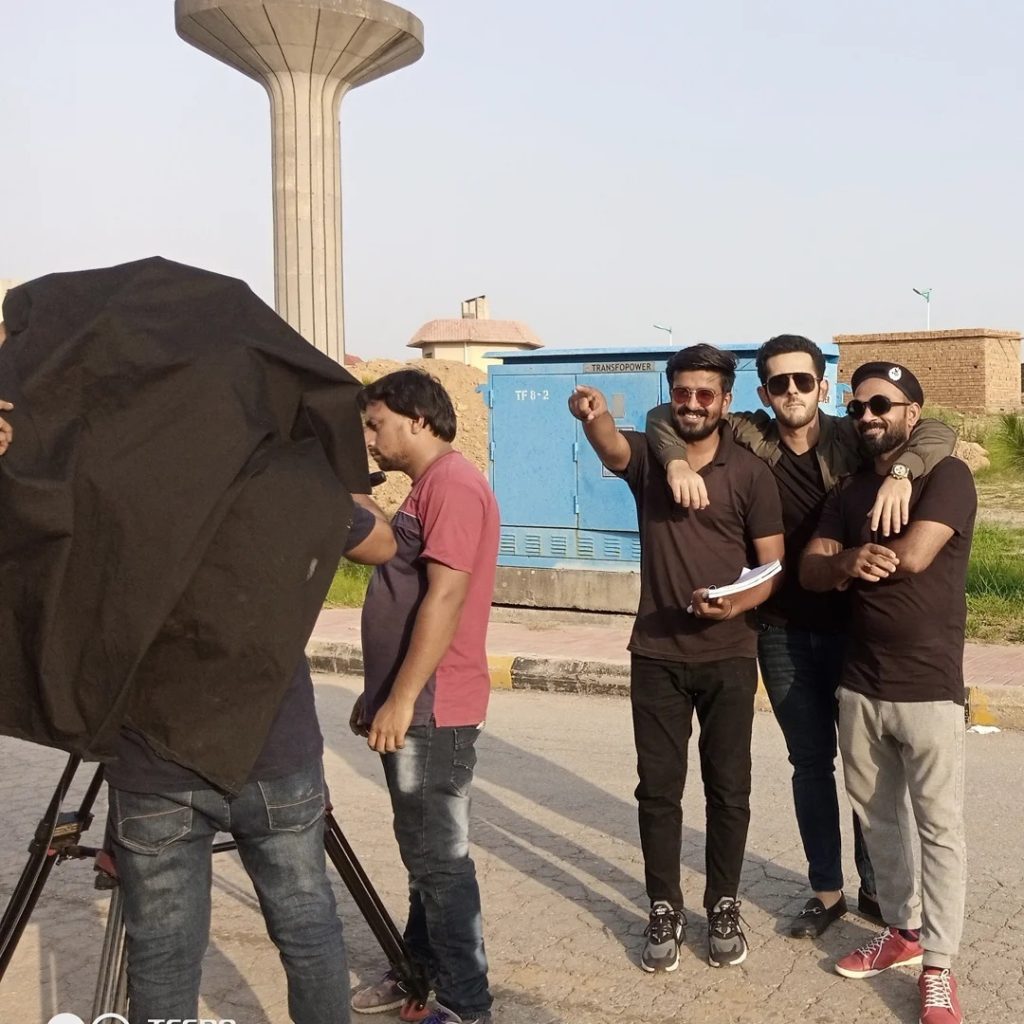 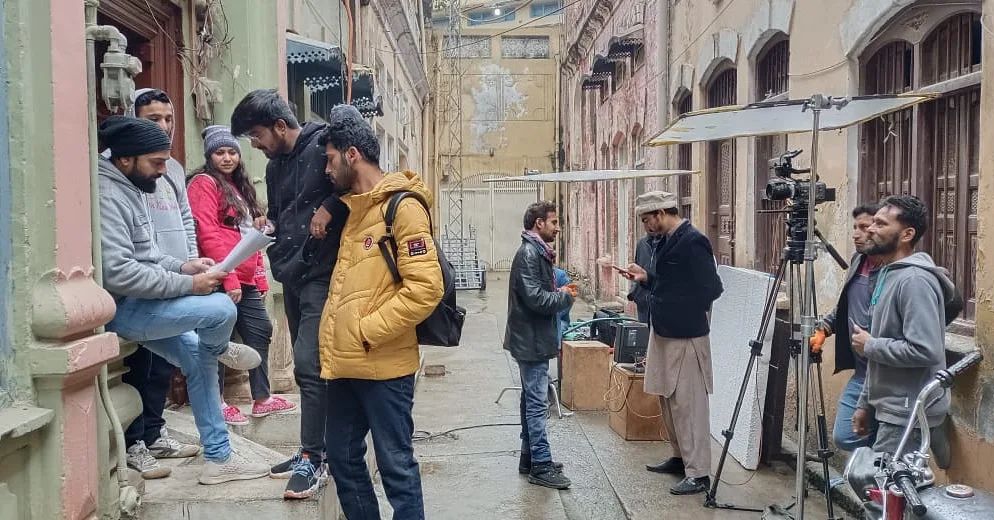 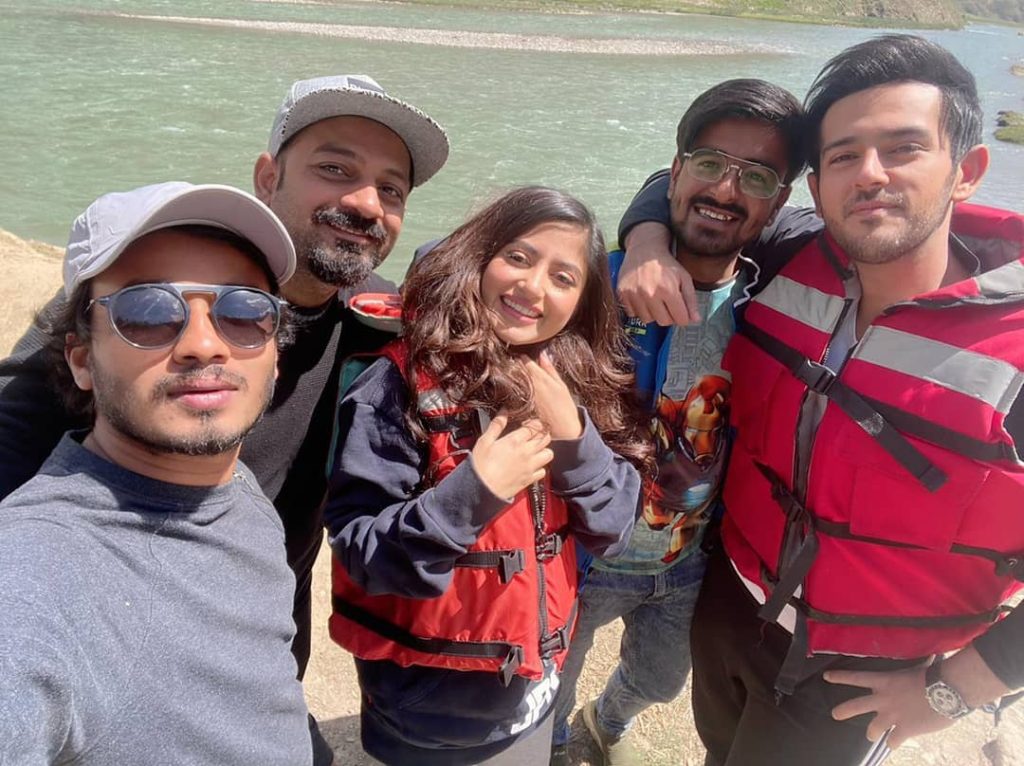 Fans are ecstatic about all the recent developments, but Shanaya’s tragic demise disappointed many. After Shanaya’s death, fans have become more invested in the plot. They especially adored Shanaya’s heartbreaking death scene. Fans want to see the off-screen joy and chemistry between the drama performers besides the on-screen tale. After Shanaya’s death, people can’t wait for Azka and Azlan to be together in their fight for justice, forgetting their own hatred and dislike for each other. Just like the fans, we also can’t wait to see how this amazing drama will end. 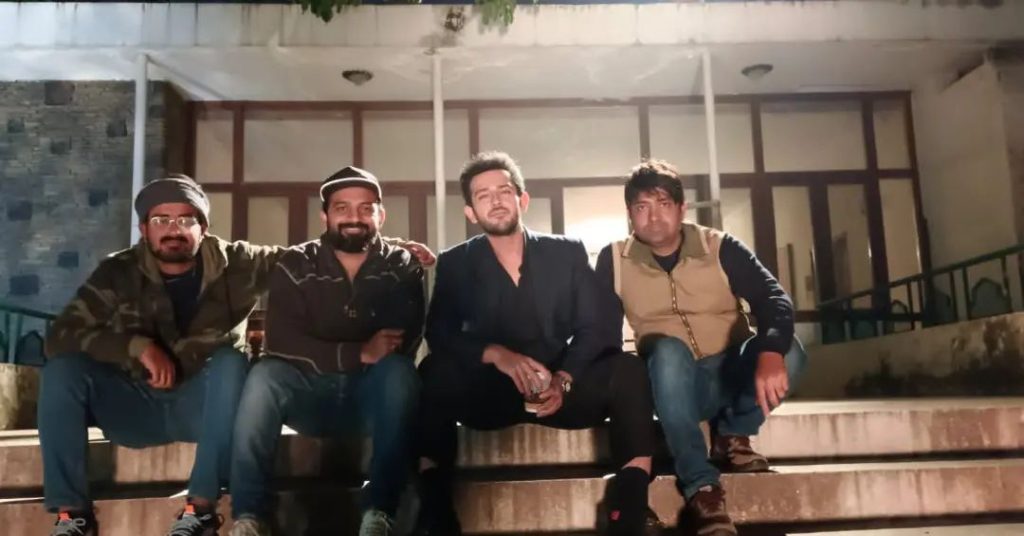 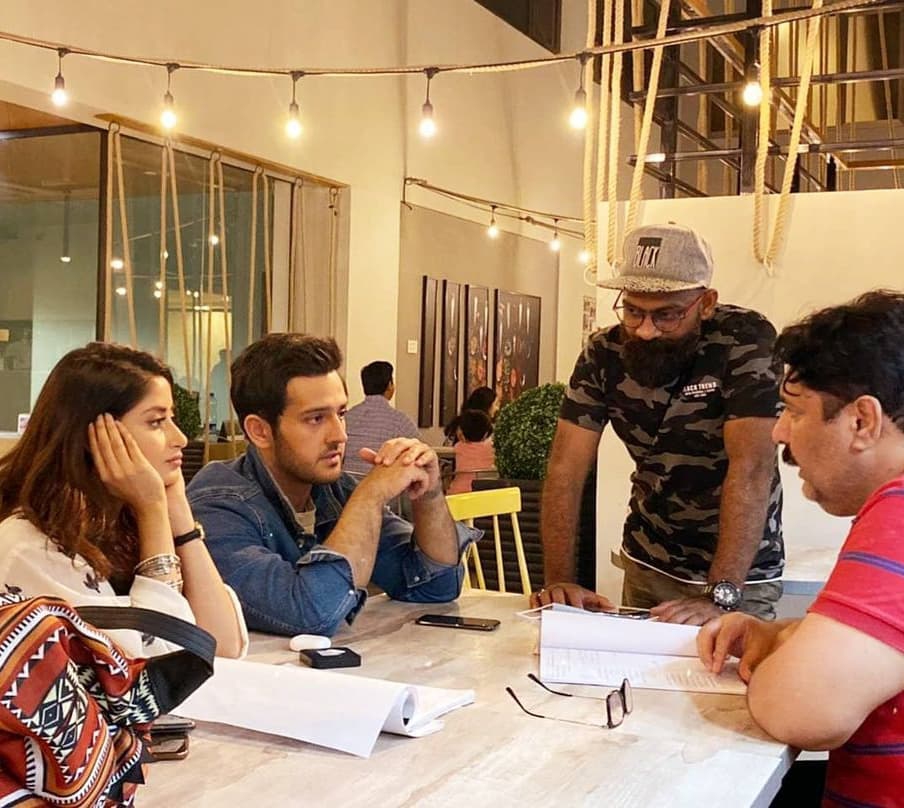 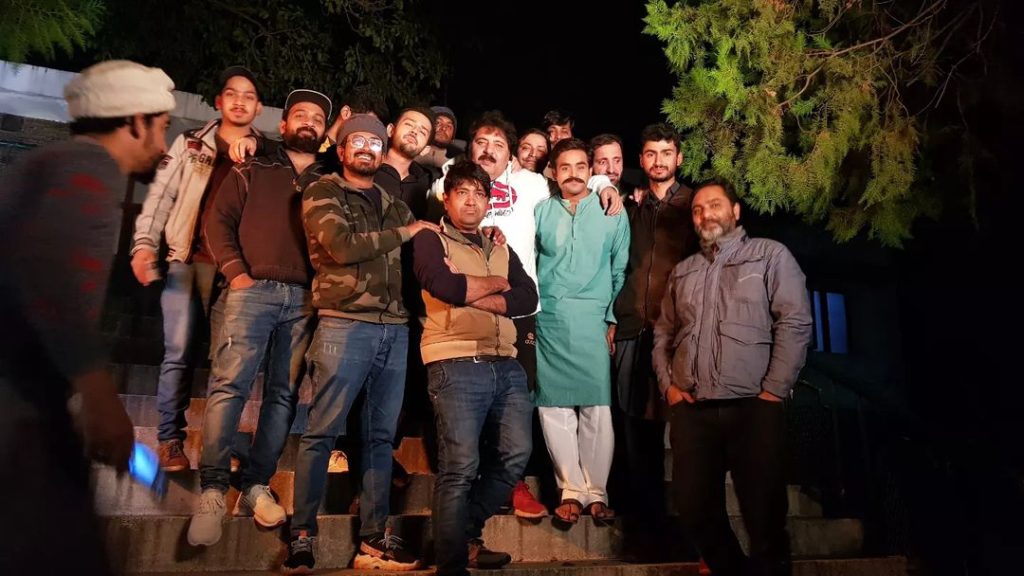 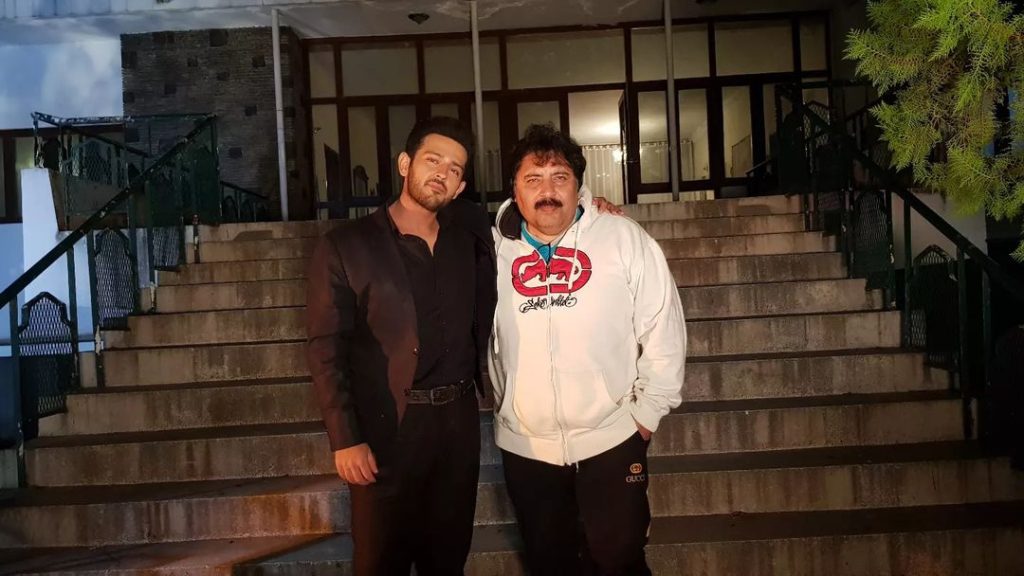 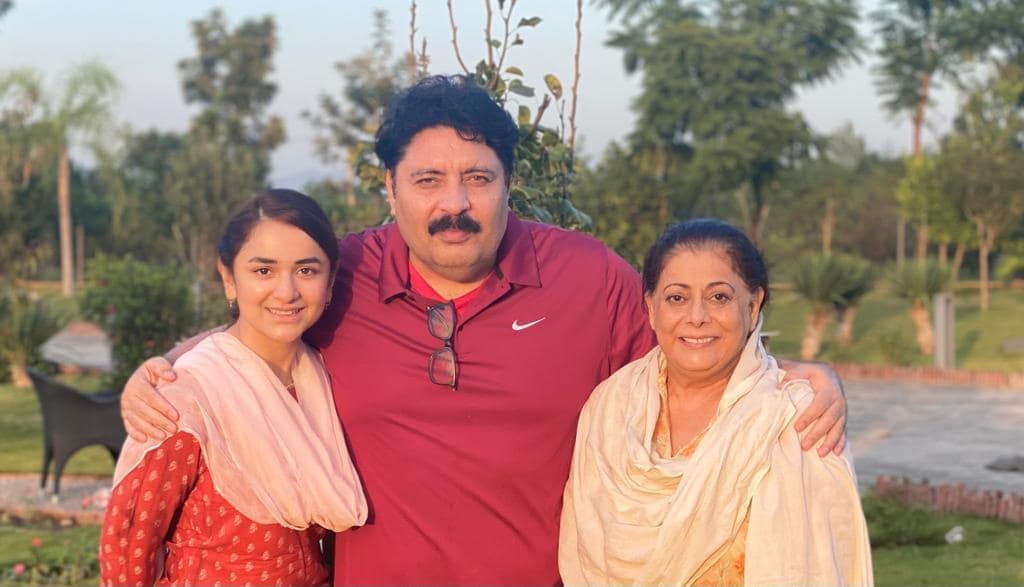