Fiza Ali is a Pakistani model, host, actor, and dancer who began her career in 1999 but only began acting in 2003 after putting in a lot of effort. Woh subah kab ayegi, Love life aur lahore, and Manu Mehr are some of Fiza Ali’s most well-known shows on which she has appeared. On social media, some lovely photos of actress Fiza Ali and her ex-spouse, Fawad Farooq, have gone viral. The couple appeared to be living happily together, with love and respect, but they eventually split up.

We will view old photos of famous actress Fiza Ali, who was once happily married to her ex-husband, but the two eventually split up and never reconciled. Fiza Ali’s daughter lives with her mother. Let’s have a sneak reek at the old photos of Fiza with Fawad when they were married. 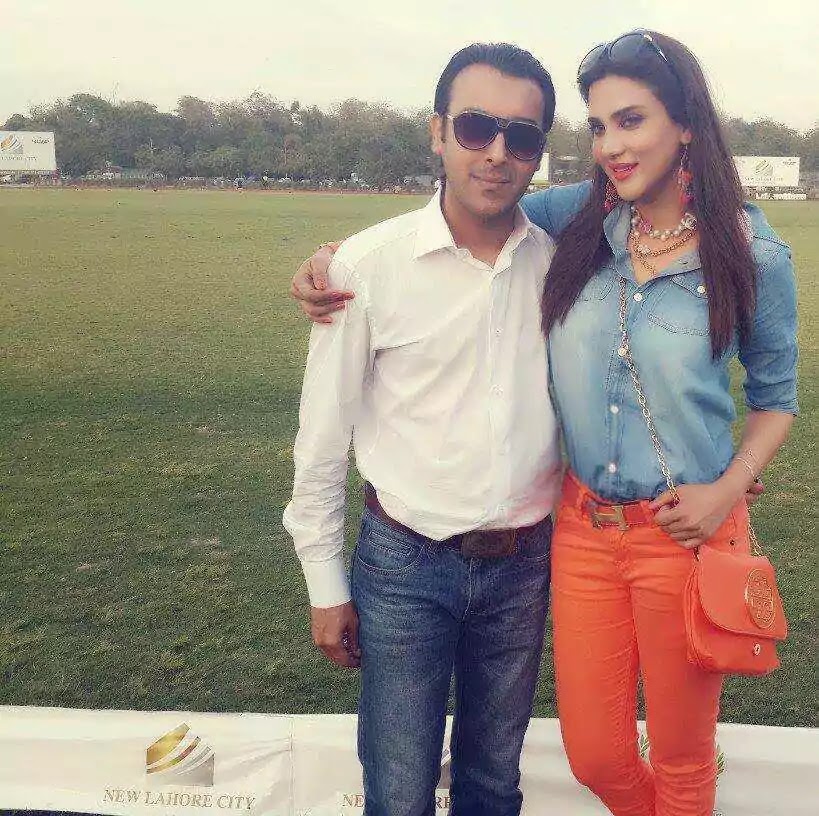 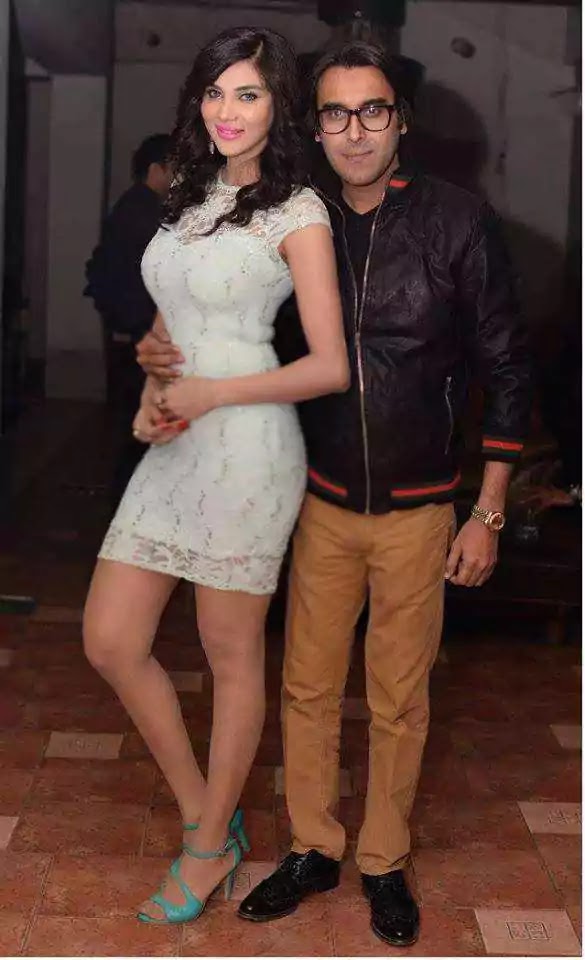 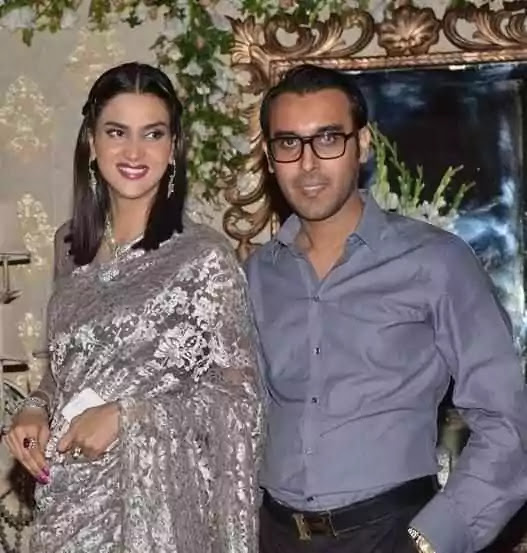 Fiza Ali, a popular Pakistani host and actress, will be 40 years old in 2021. And, despite her age, she still appears as young, fit, and attractive as she did in the past, and we’d like to add that she has a daughter from her first spouse. 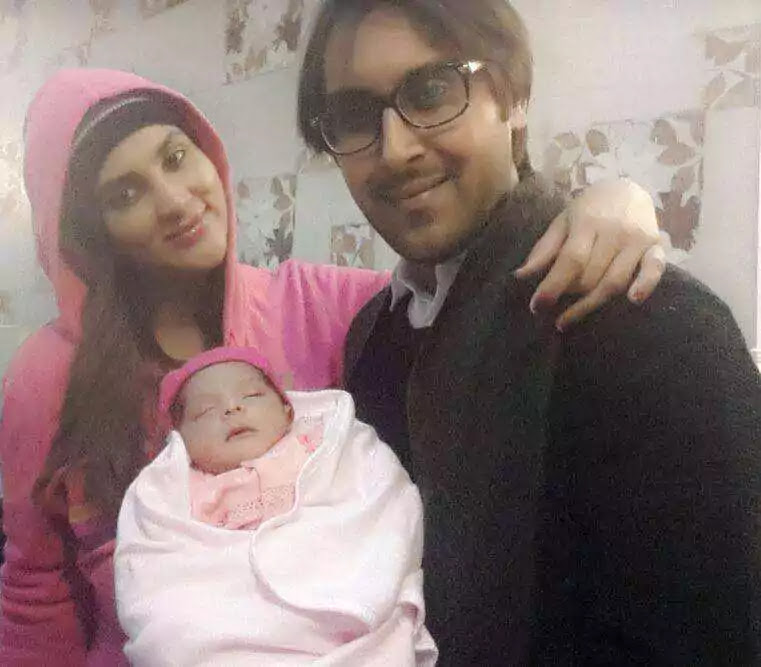 Working in successful Pakistani dramas, presenting successful shows, and modelling for their favourite brands have all helped Fiza Ali win the hearts of her followers and people. Fiza Ali’s beauty and talent never cease to astound her followers. 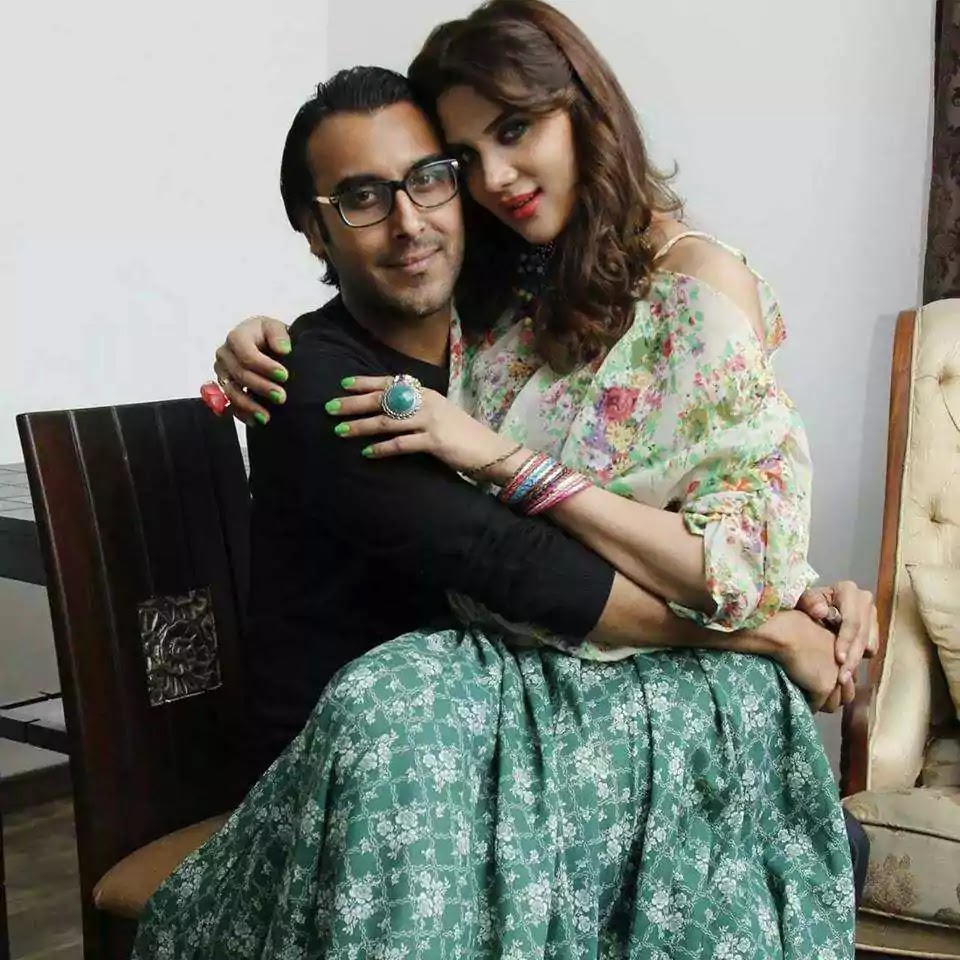 She is no longer visible in Pakistani drama series, but she does work hosting live shows on several TV networks, and there is no doubt that Allah has blessed her with a great deal of talent, fame, and respect. She is, without a doubt, a wonderful beauty. 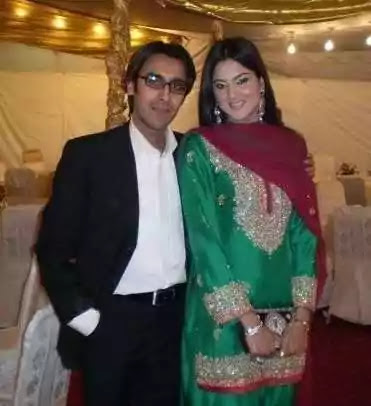 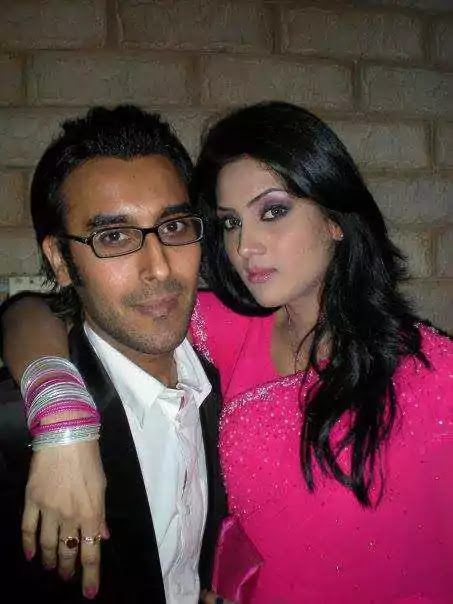