Hareem Farooq looks stunning as always in her latest shoot.

Hareem Farooq is a producer and actress. She has appeared in films such as Parchi, Siyah, and Heer Maan Ja. Hareem also produced Janaan and is presently focusing on a crime drama with several well-known actors. Hareem Farooq was last seen on television in Main Khayal Hoon Kisi Aur Ka.

Hareem’s traditional and regal ensembles are really nothing short of spectacular these days, and she’s providing a huge bridal styling imagination. Hareem is wearing everything with a kick, from hefty mathapatti to flowery gajras. Here are a few links to get you in the mood for wedding viewership: 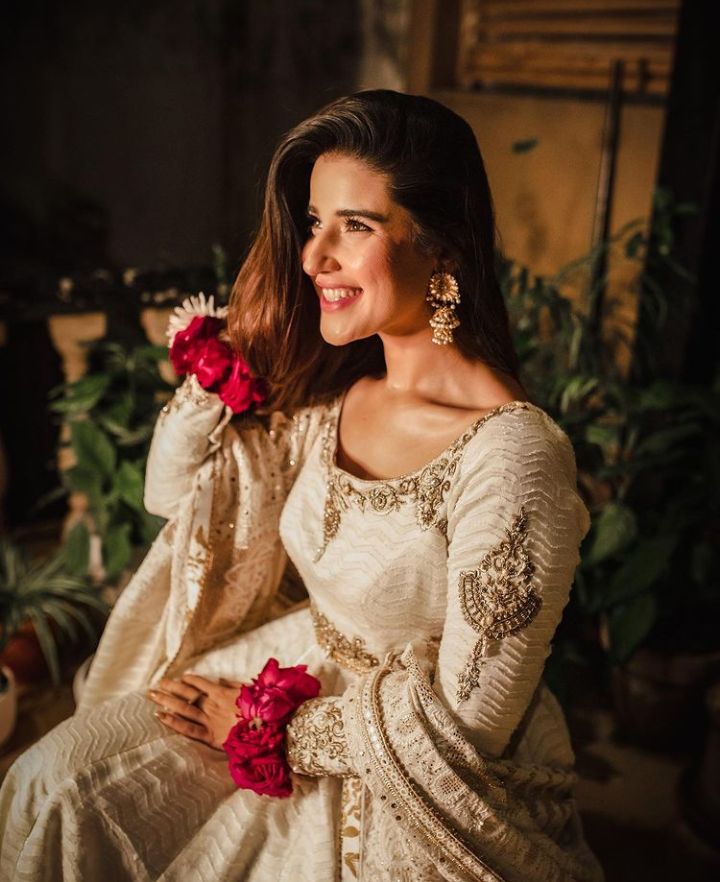 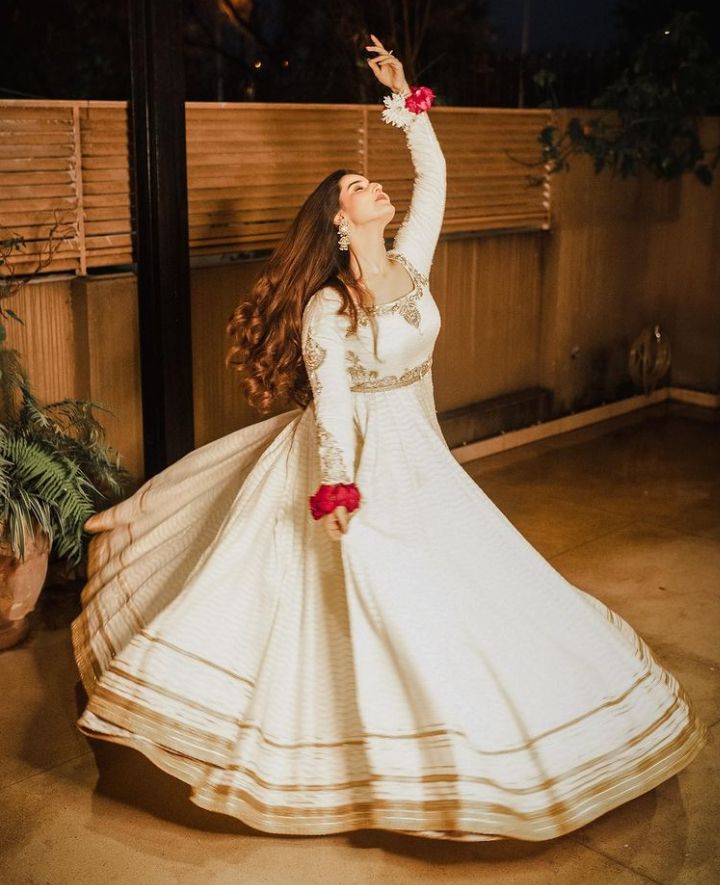 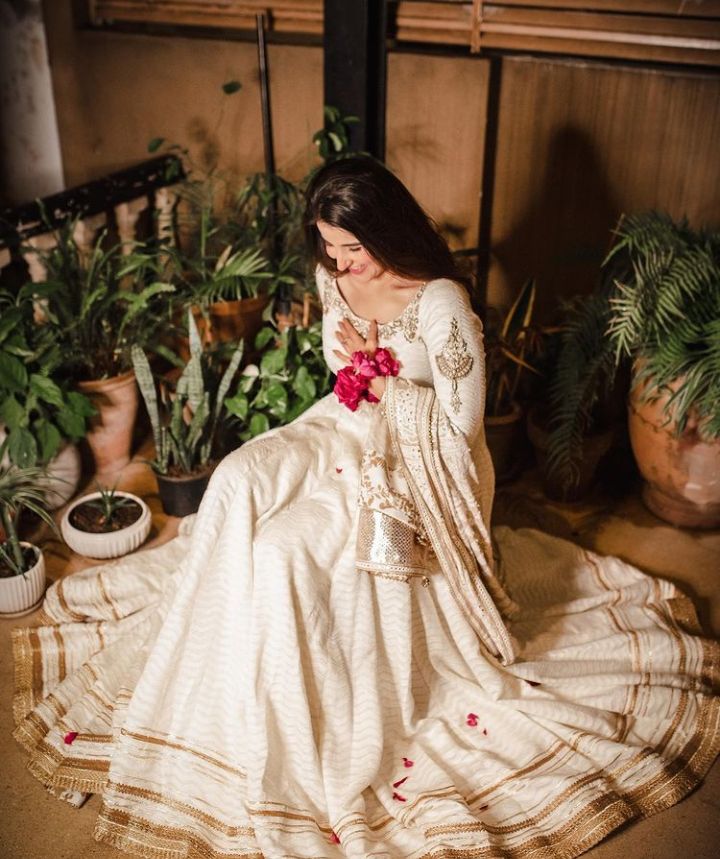 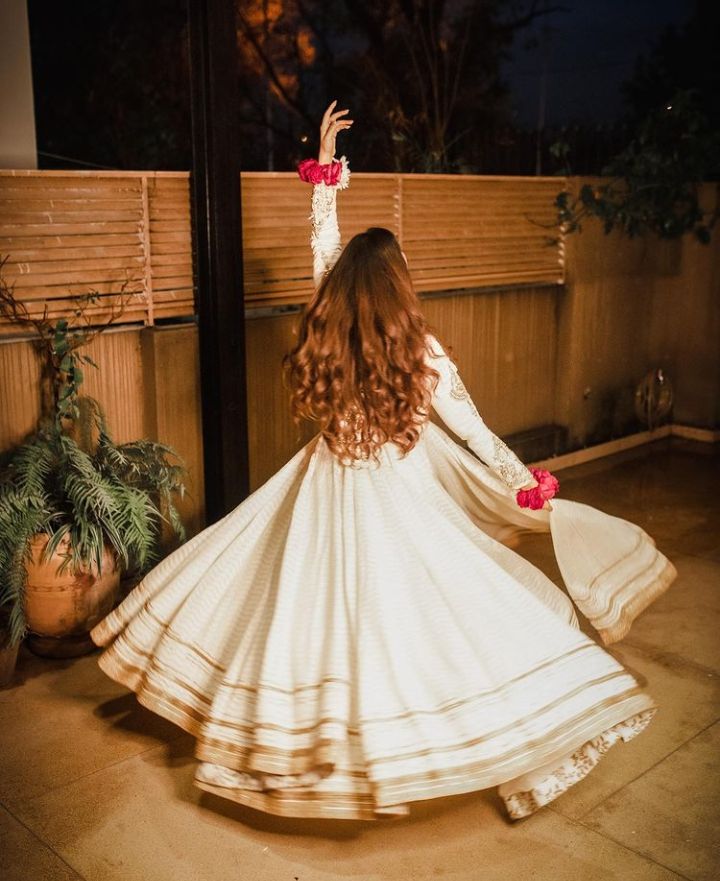 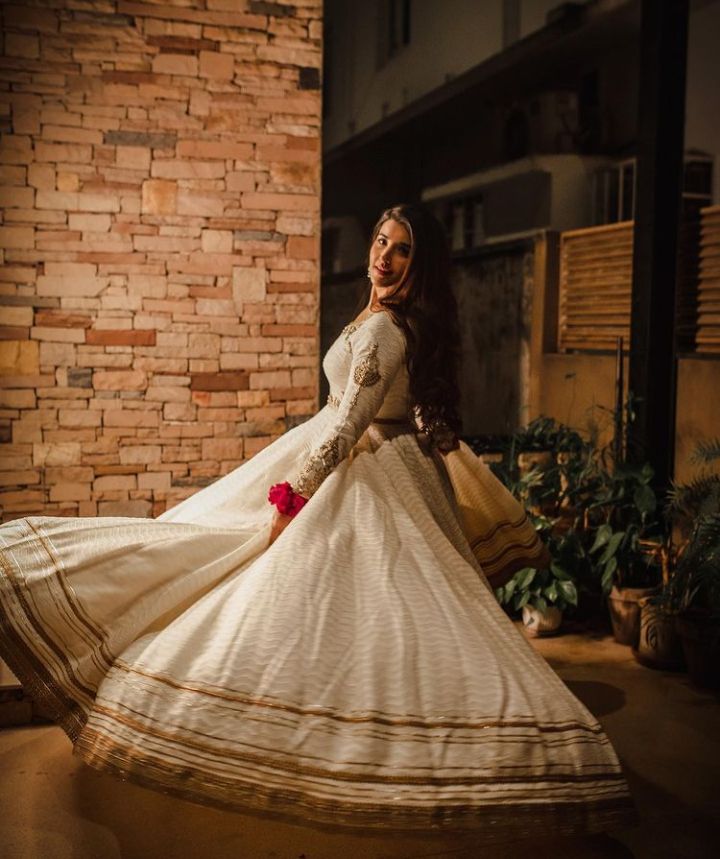 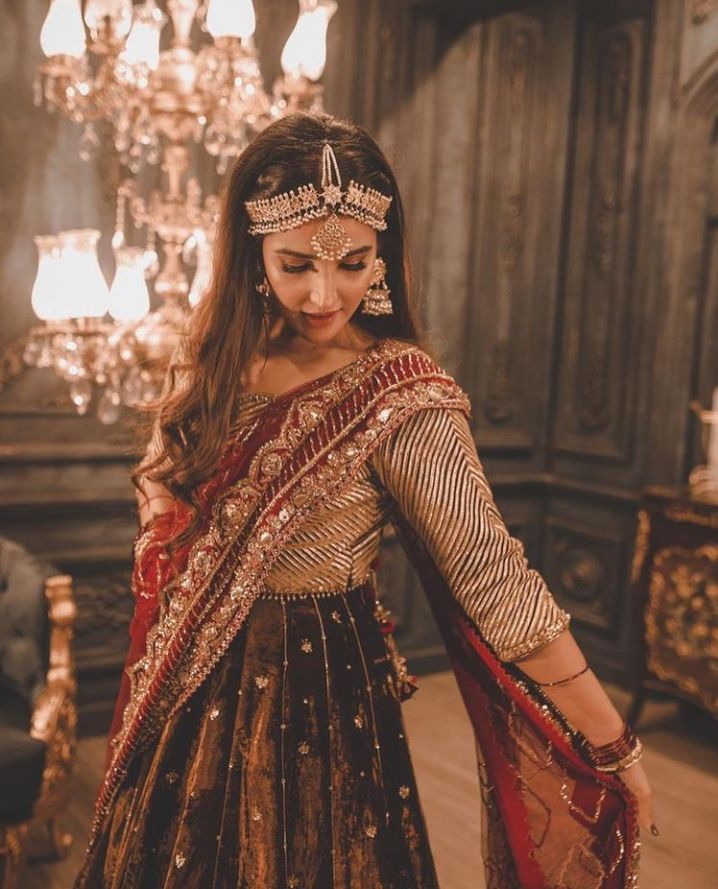 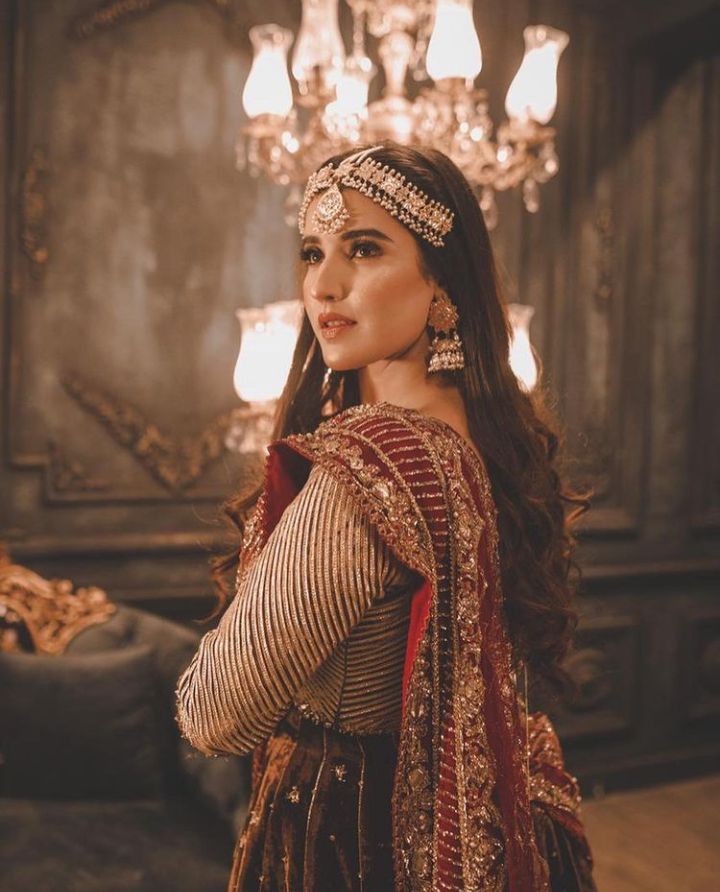 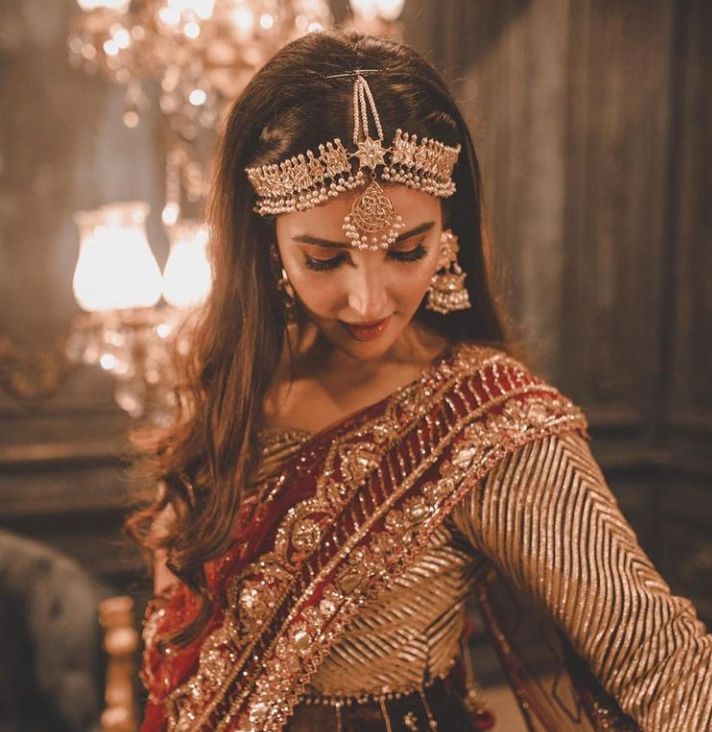 Hareem Farooq posted a photo of herself with Justin Trudeau on Instagram and commented, “The best highlight of my profession was when I had the chance to meet the lovely and captivating Justin Trudeau on a vacation to Canada.” 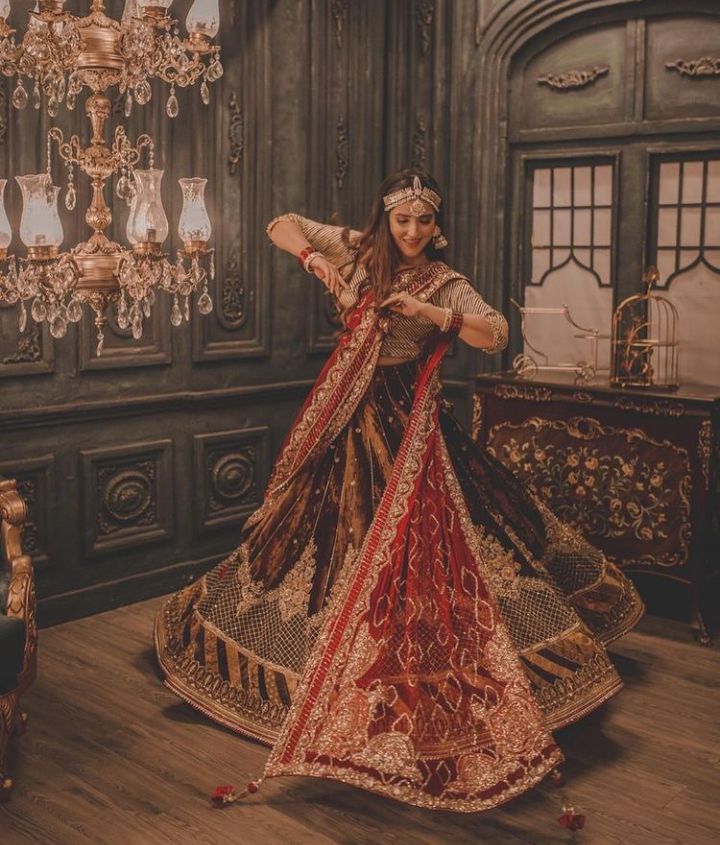 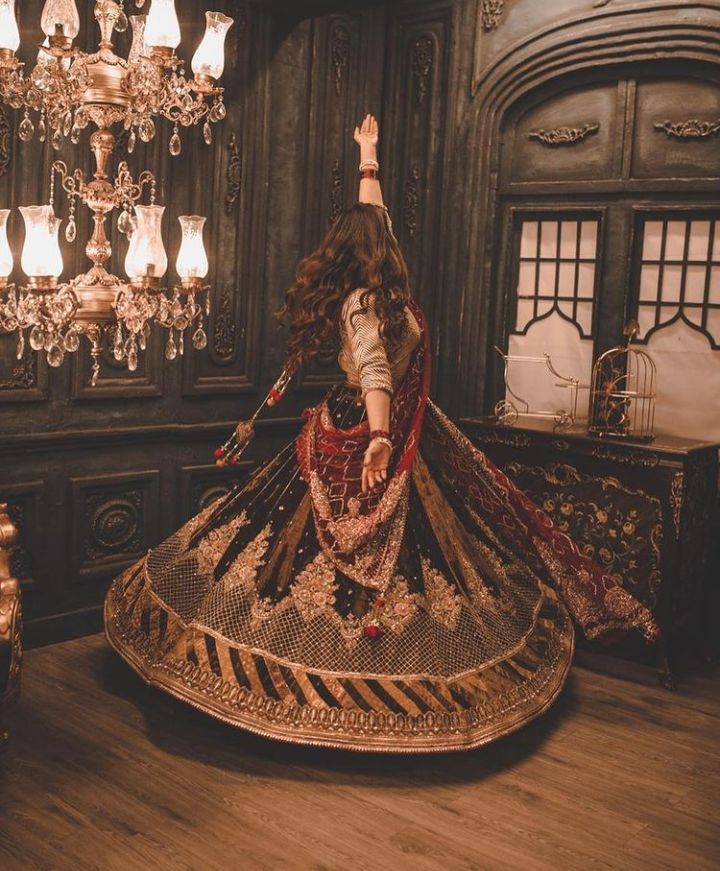 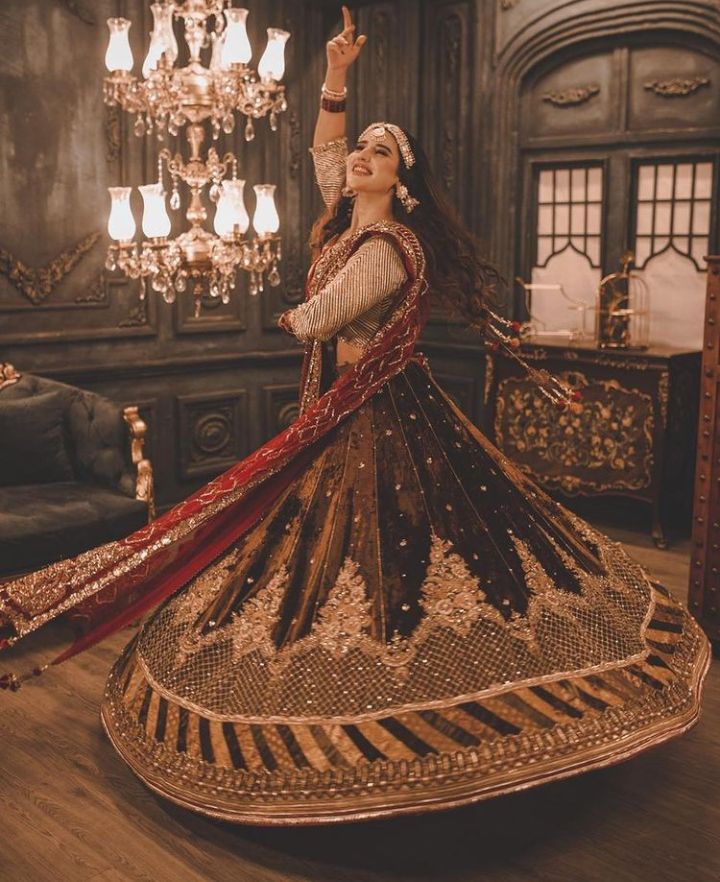 In her meeting with Justin Trudeau, the actress said she discussed Pakistan’s entertainment business and how the two countries may collaborate through movies, dramas, music, and creativity. 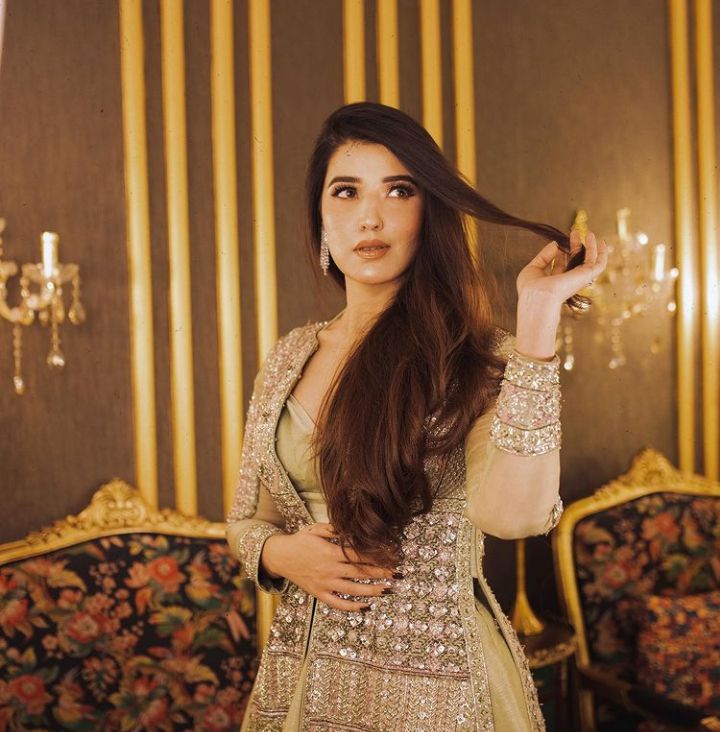 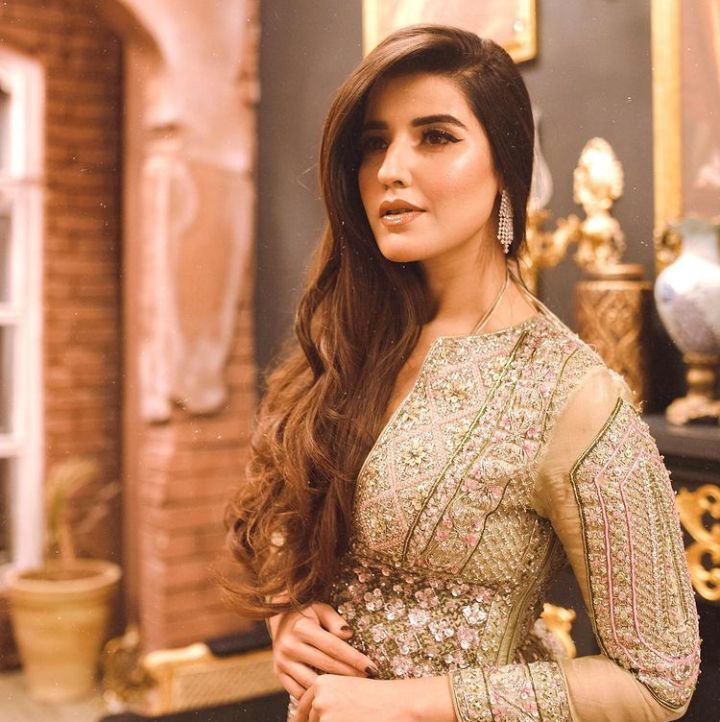 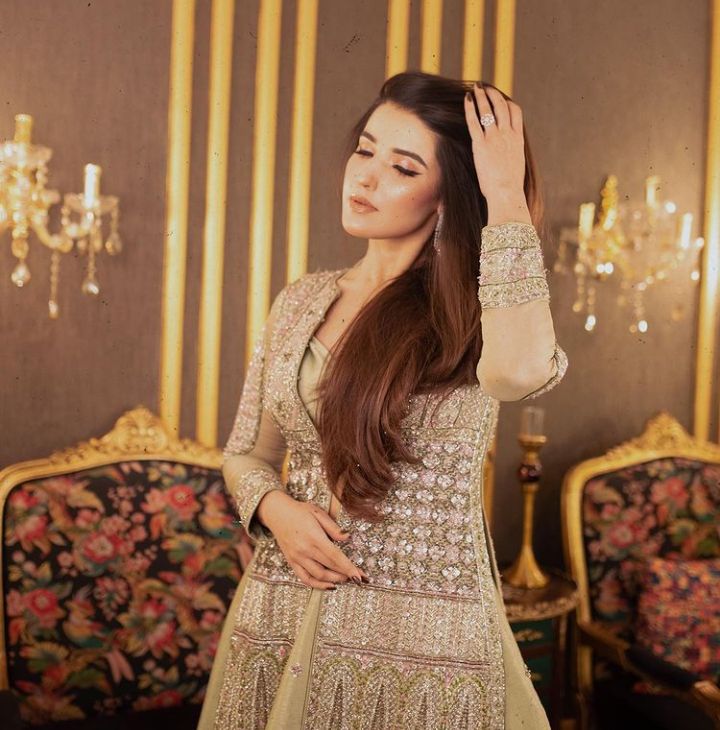 “As an actress and producer, I adore what I do. My profession makes it possible to open up the door of so many possibilities for me.” Hareem stated. Hareem also expressed gratitude to all of her fans worldwide for their love and support. 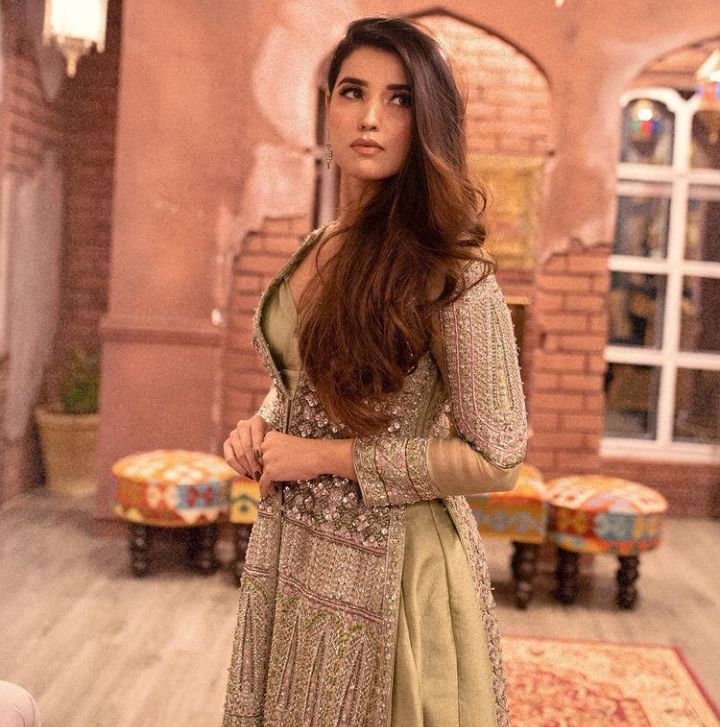 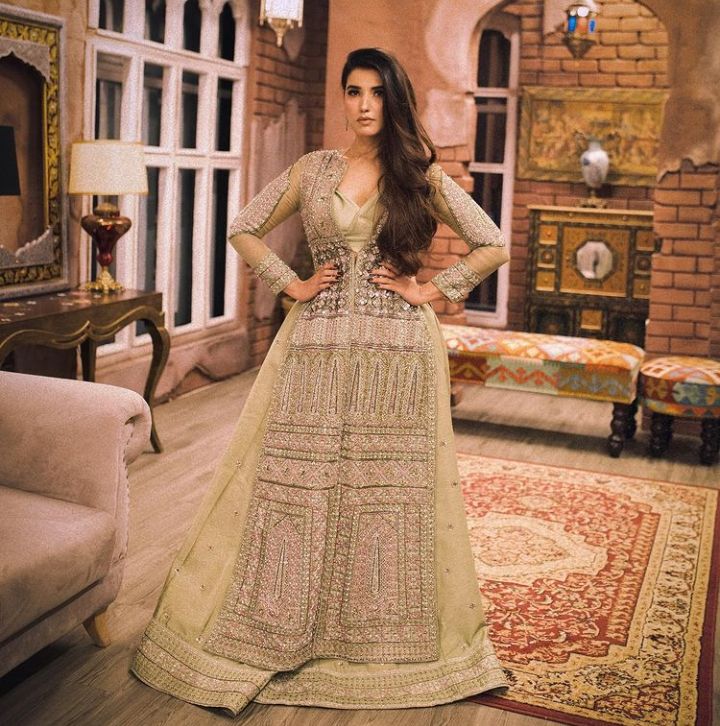