Adorable photos of “Bulbulay” star Nabeel Zafar with his family.

Nabeel is an actor, director, and producer who is best known for his humorous roles, but he has also starred in serious roles.

Nabeel Ahmed was born in Punjab’s Faisalabad, but later migrated to Karachi and tried his hand at acting. His birth name is Nadeem Zafar, although he is known in the entertainment industry as Nabeel Zafar. Nabeel appeared in fewer dramas than other performers during his career, yet he achieved greater popularity than those who appeared in more. 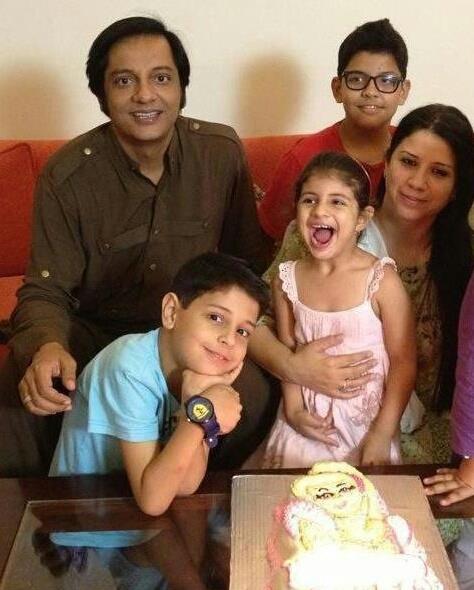 Interestingly, a Pakistani woman living in Scotland, UK, fell madly in love with Nabeel and married him after watching his famed PTV programs. Nabeel Ahmed married in the year 2000, and he took a break from performing for a while afterward. He has four children and continues to appear in a few dramas. Most people know Nabeel Zafar from his popular sitcom drama “Bulbulay,” but few know that he also appeared in one of Pakistan Television’s most popular dramas, “Dhawan.” 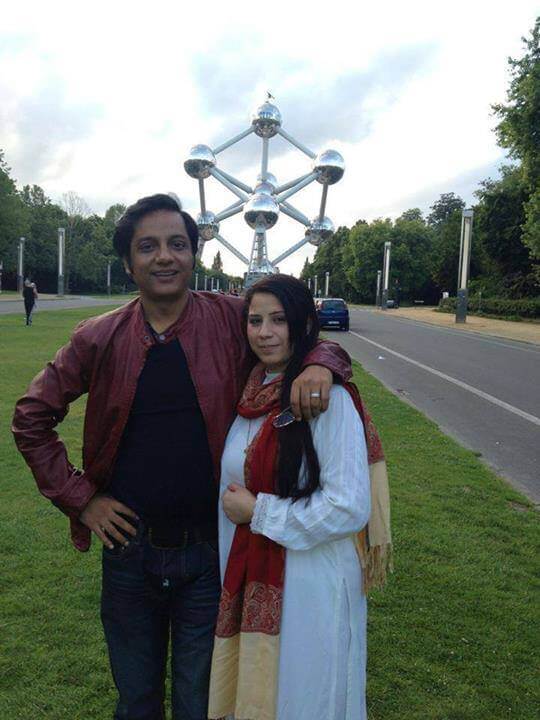 Nabeel Zafar and his wife, Salma Zafar, made appearances on the TV show “The Couple Show,” where Nabeel spoke honestly about his corporate life and his private life with the audience. Nabeel stated on the show that he understands Salma’s sacrifice and devotion and that he made it a precondition of their marriage that he’d never go to England for Salma once they hitched, but she would stay in Pakistan. 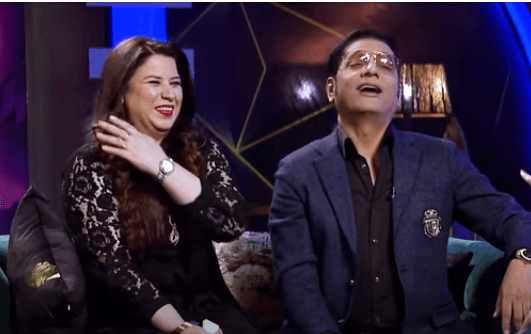 Nabeel Zafar remarked on the show that he was 75% disappointed with his performance work to date and that he believes he did not perform a decent job. Nabeel revealed he took a hiatus from the theatre in the year 2000 because he was married at the time and had some other concerns. 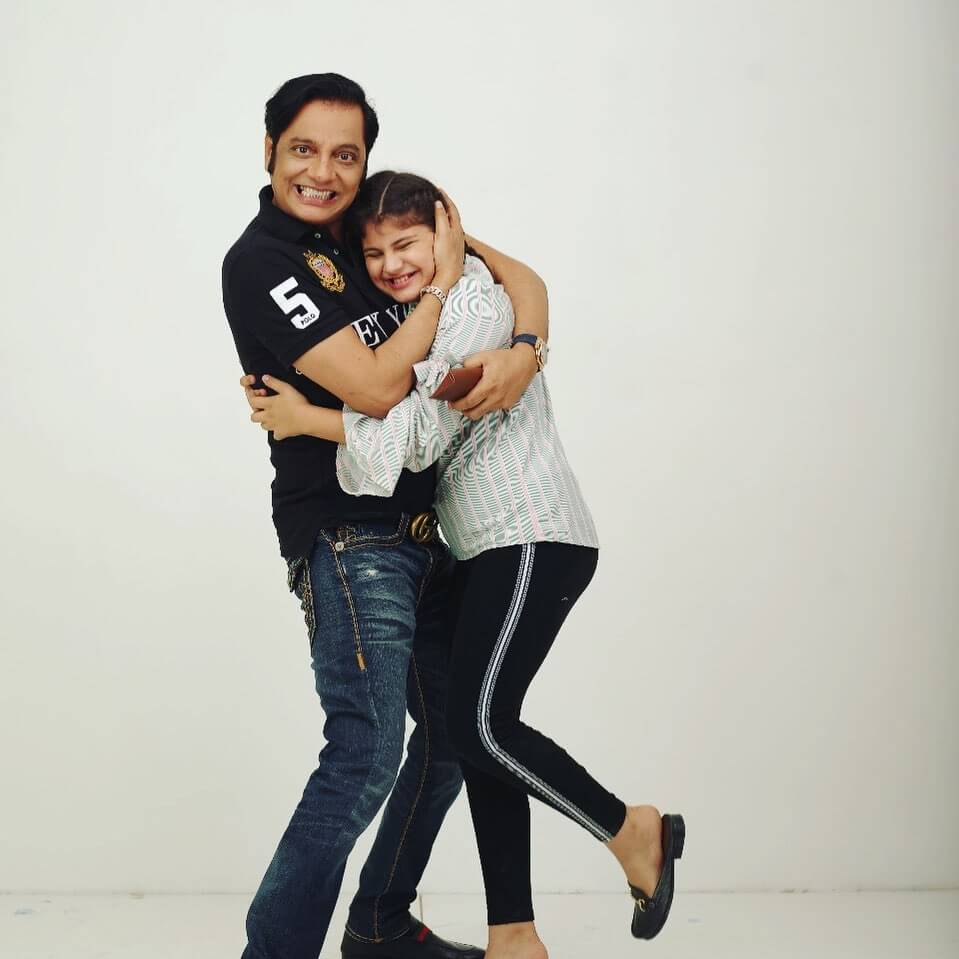 According to Nabeel, after 2006, he directed and produce besides performing, which led him to co-create ‘Bubbly’ in 2009 with two best friends, and he felt confident in his ability to succeed. He stated that his friend Ali Imran wrote the script for “Bulbulay” in 2006, but he began working on it in 2009. Initially, Hina did not have a pleasurable character in “Bulbulay,” but her character was eventually changed into a permanent one. 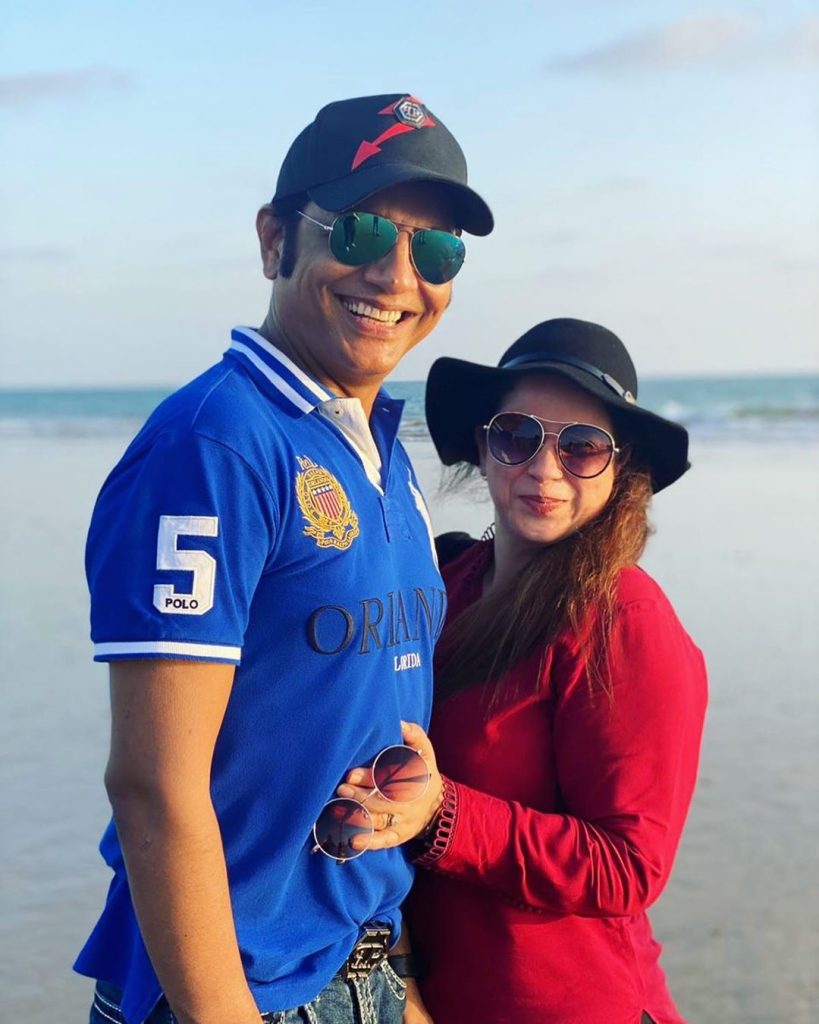 Ayesha Omar was working as a model and video jockey (VJ) in radio while filming “Bulbulay,” according to Nabeel, which posed her issues at first. According to Nabeel Zafar, Ayesha Omar thought the character of Khobsorat in “Bulbulay” was trivial at first, but he told her that the role of “Khobsorat” would become her reputation. 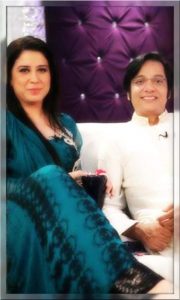