Kubra Khan is one of the few actresses who has had a wide range of roles. Khan has acted in notable shows since the beginning of her career. She’s had back-to-back blockbusters with riveting storylines and outstanding performances, from Sang-e-Mar to Alif and now Hum Kahan Kay Sachay Thay, Sinf-e-Aahan.

Kubra Khan is no stranger to the camera; she began her career as a model, and no one executes conventional looks better than she does. Kubra Khan teamed up with Fazal Jewellers to create a look that is nothing short of royal. Take a peek at some of Kubra’s photos: 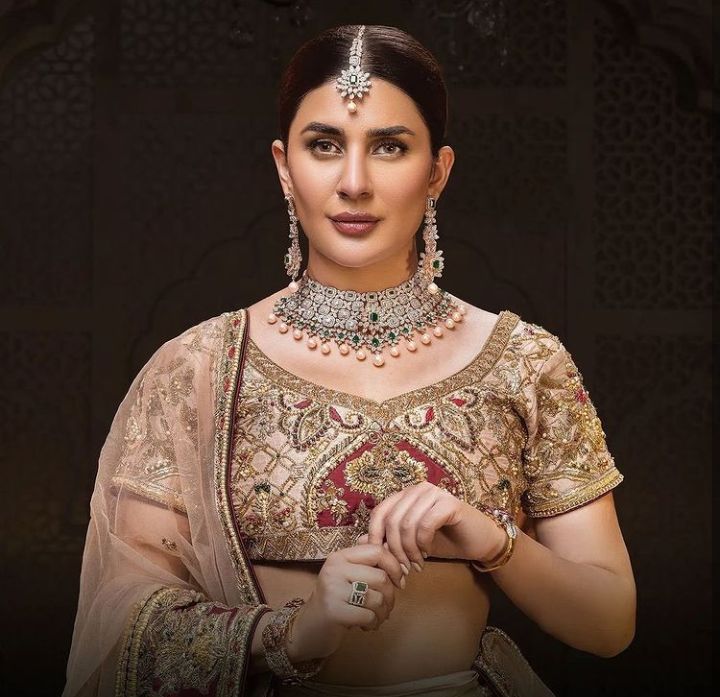 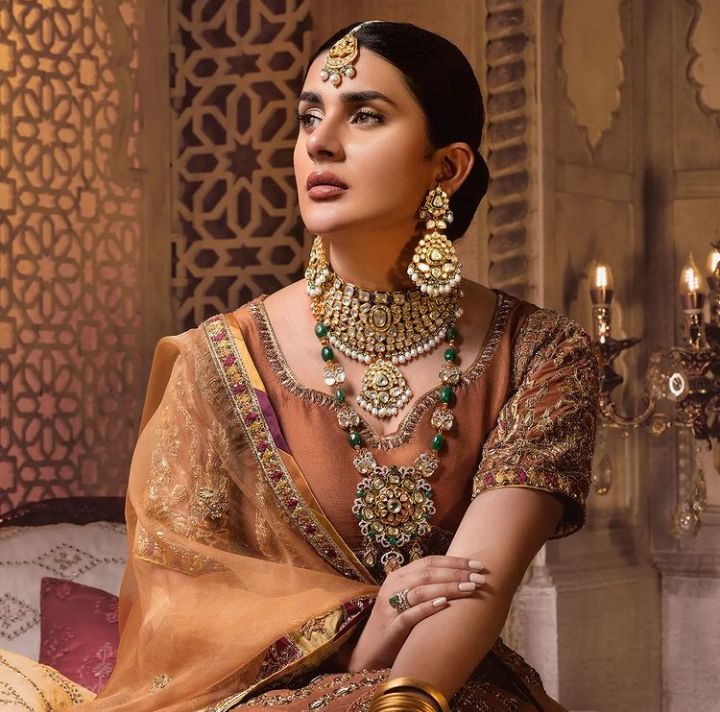 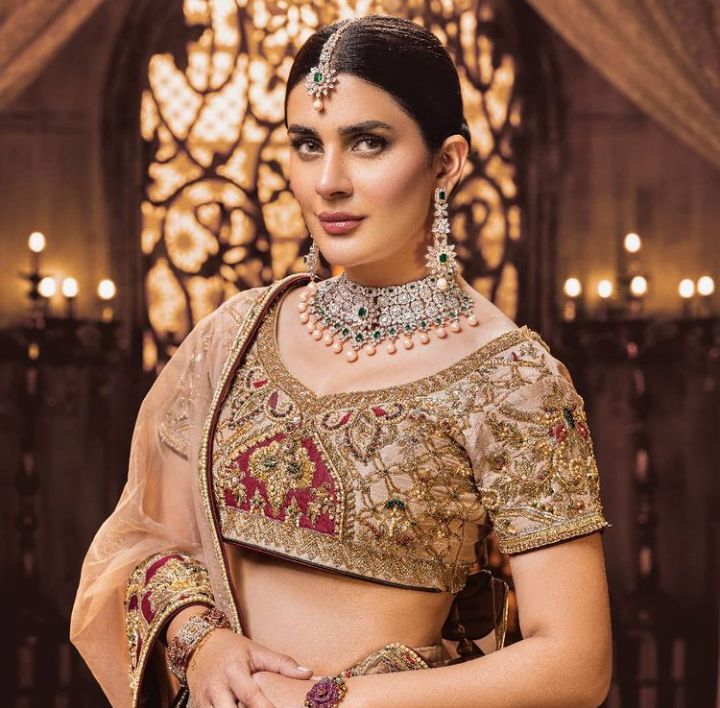 Kubra Khan, the most renowned actress in the television and film industry, became gravely ill after contracting Corona, prompting fellow stars to send her messages wishing her a swift recovery. In her latest Instagram message, Kubra Khan revealed she suffered from severe corona and experienced obvious pain, including the loss of her ability to smell and taste. 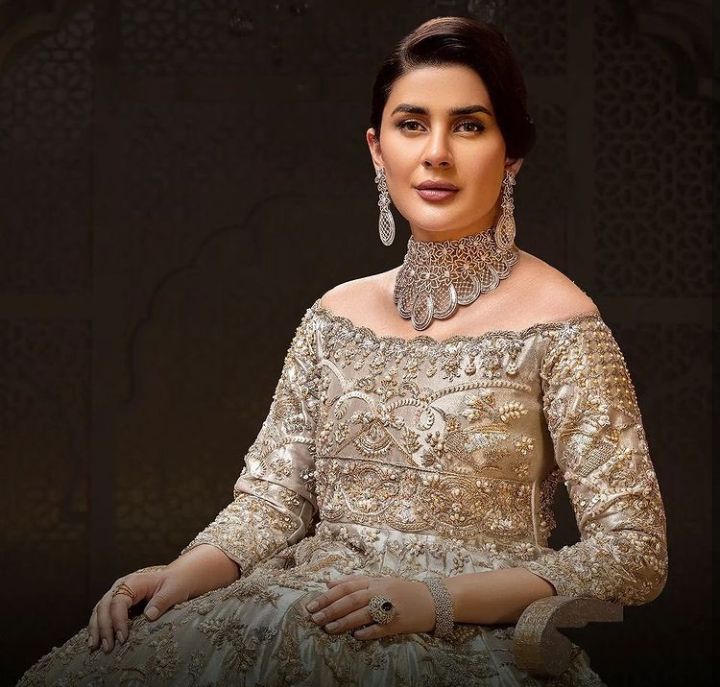 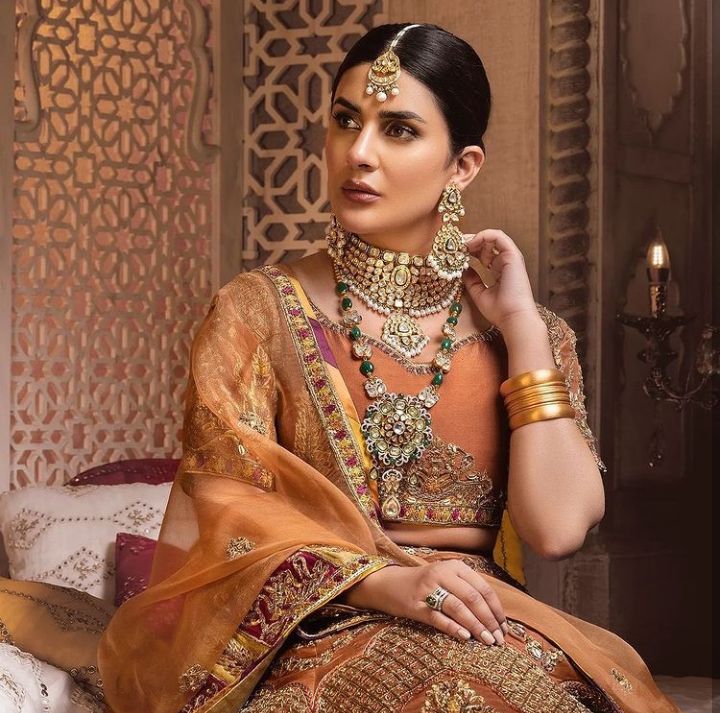 Khan claimed in her lengthy Instagram post that after roughly a week, she could taste the tea and was grateful for Allah’s mercy. My stamina is at an all-time low, so I’m donning a T-shirt, no make-up, and no filter for the third day.

“As fellow humans, we have hilarious standards to assess what is great or little,” Kubra Khan stated in her Instagram post.

“We are traveling through a world that has been bequeathed to us for a little time so that we may cherish everyone and everything,” Khan remarked. 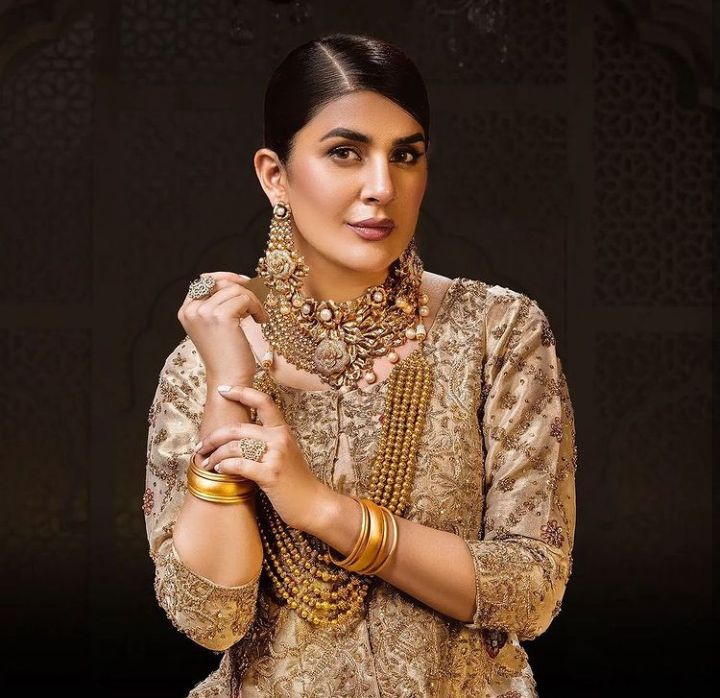 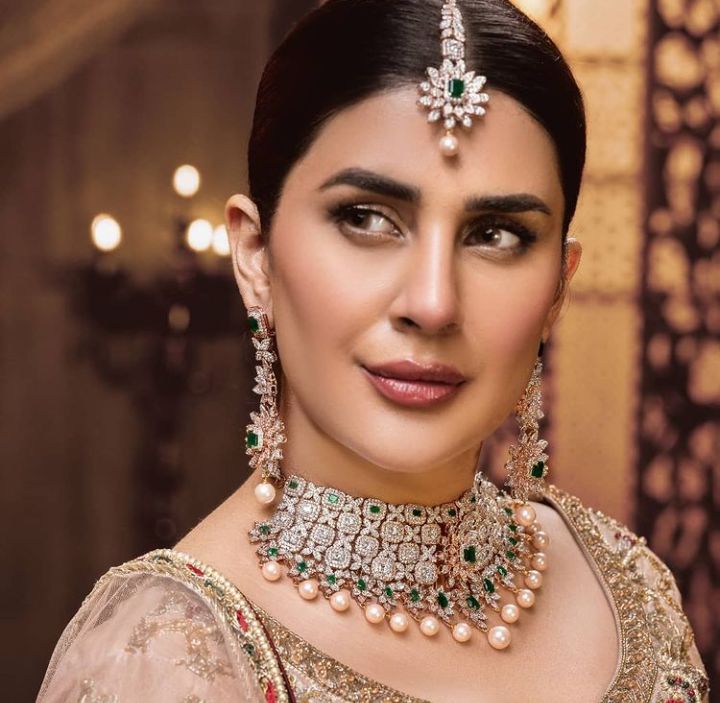 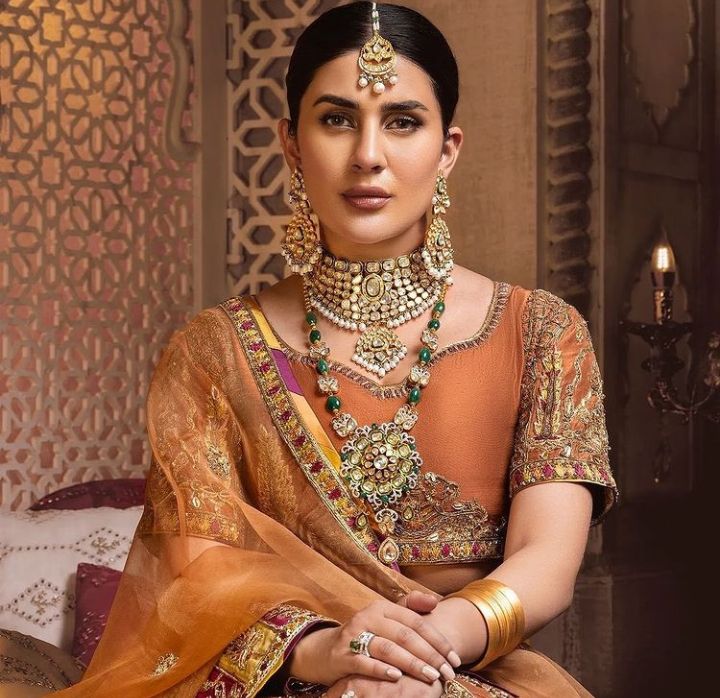 “Many individuals would remark that anything as simple as smelling morning tea or breathing normally is simple, isn’t it? I am grateful to Allah, and I am recuperating,” stated Kubra Khan. “I sobbed with happiness when I smelt my tea this morning.”

Last week, the actress stated she had her favorite foods next to her: chicken frying pan, Natalie cake, and chocolate brownies, but she couldn’t taste or smell them. 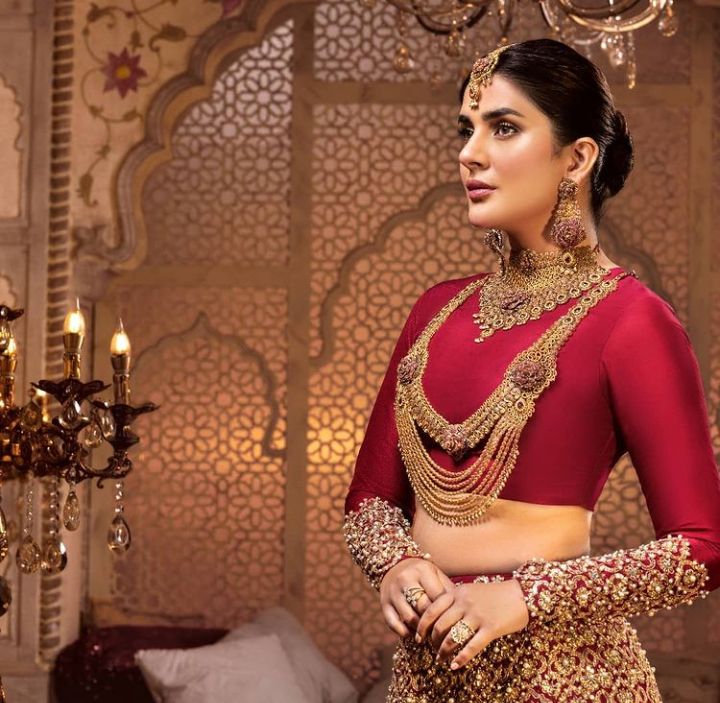 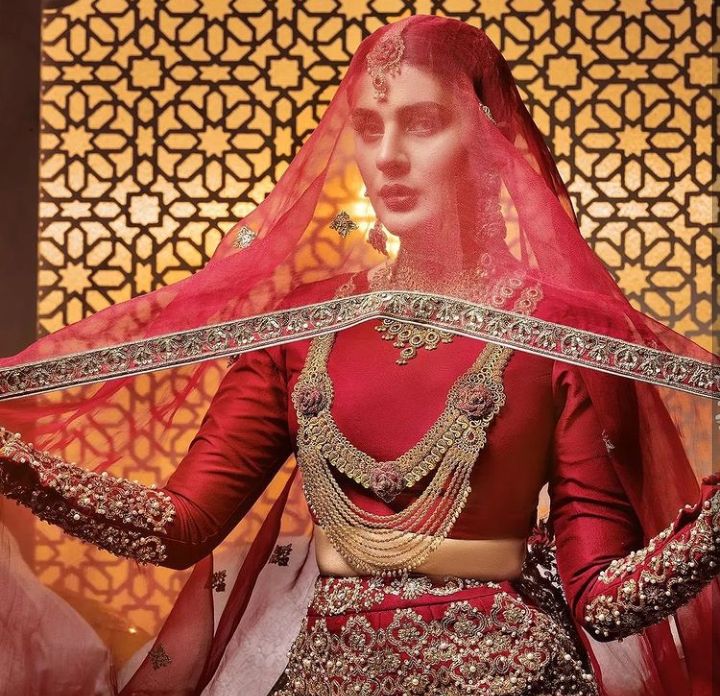 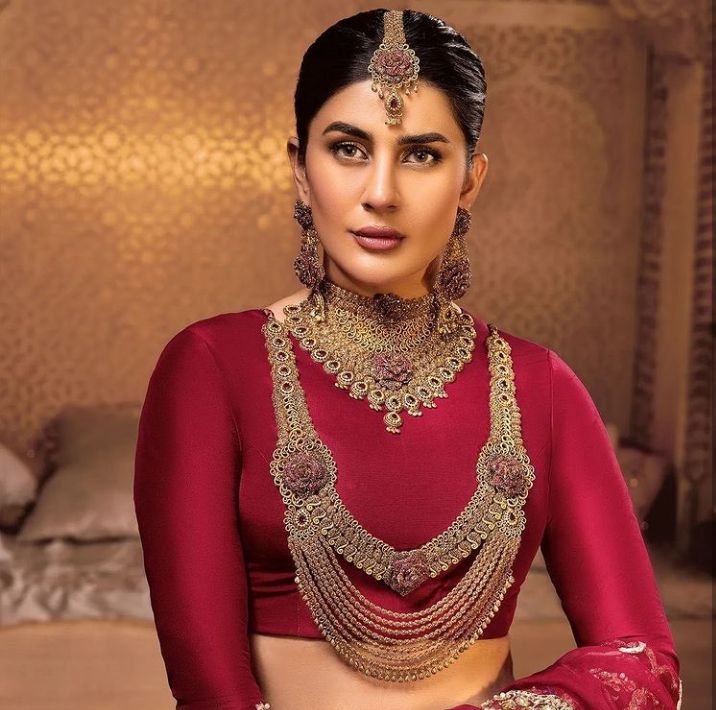