Beautiful photos of Shaista Lodhi with her second husband.

Everyone tries various procedures in order to appear attractive and youthful. They all use new forms of unique approaches, whether they are average individuals or celebrities. Dr. Shaista Lodhi, as you are all aware, owns her own beauty clinic where she treats lots of different skin disorders. People frequently inquire about Dr. Shaista Lodhi’s beauty treatments and how she maintains her youthful appearance.

Let’s have a peep at some of the photos of Shaista Lodhi with her second husband, Adnan. 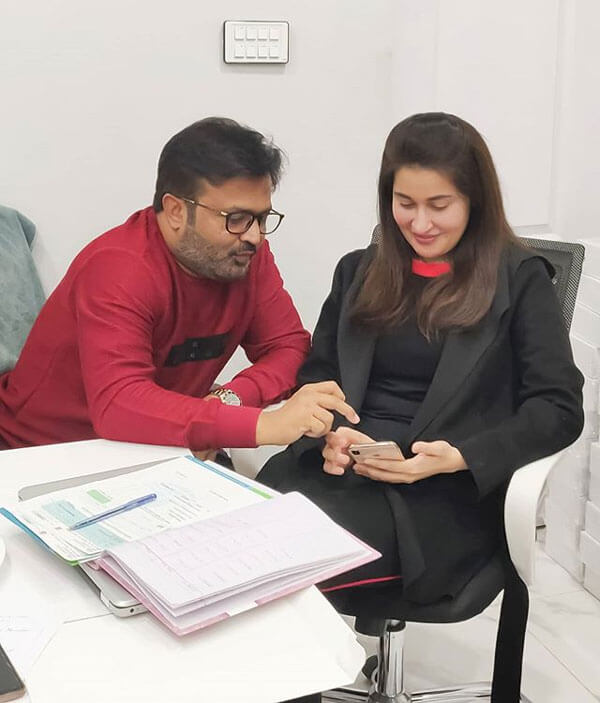 Lodhi was raised by Ali Gohar Lodhi and Roshan Taj Lodhi in Karachi. As she was growing up, Amir Lodhi, Tahir Lodhi, and Sahir Lodhi were her three brothers. Shaista Lodhi received her MBBS from Jinnah Sindh Medical University. After divorcing her first spouse in 2012, Shaista Lodhi tied the knot for the second time in June 2015. Shaista is the mother of three children from her marriage to Adnan Lodhi. 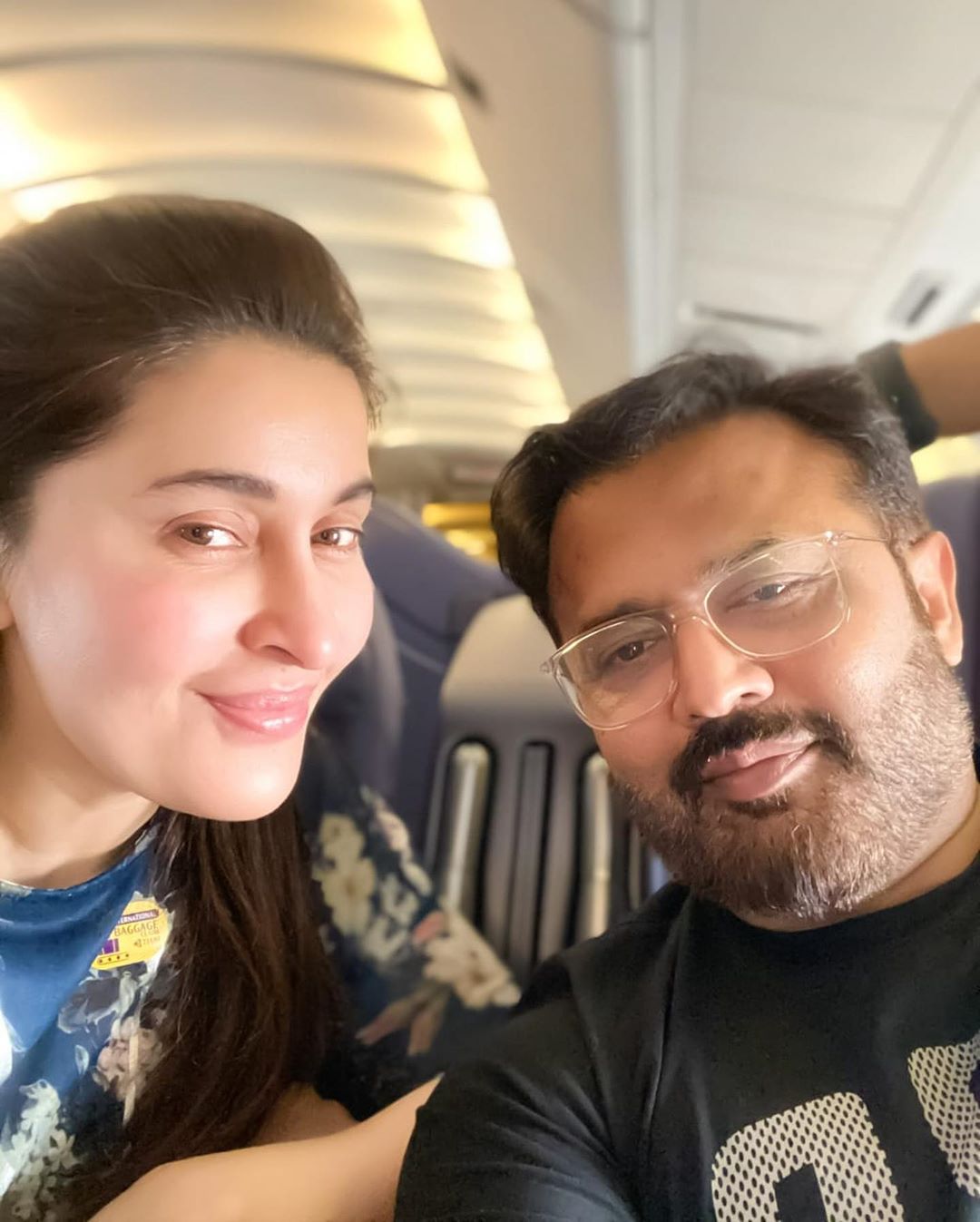 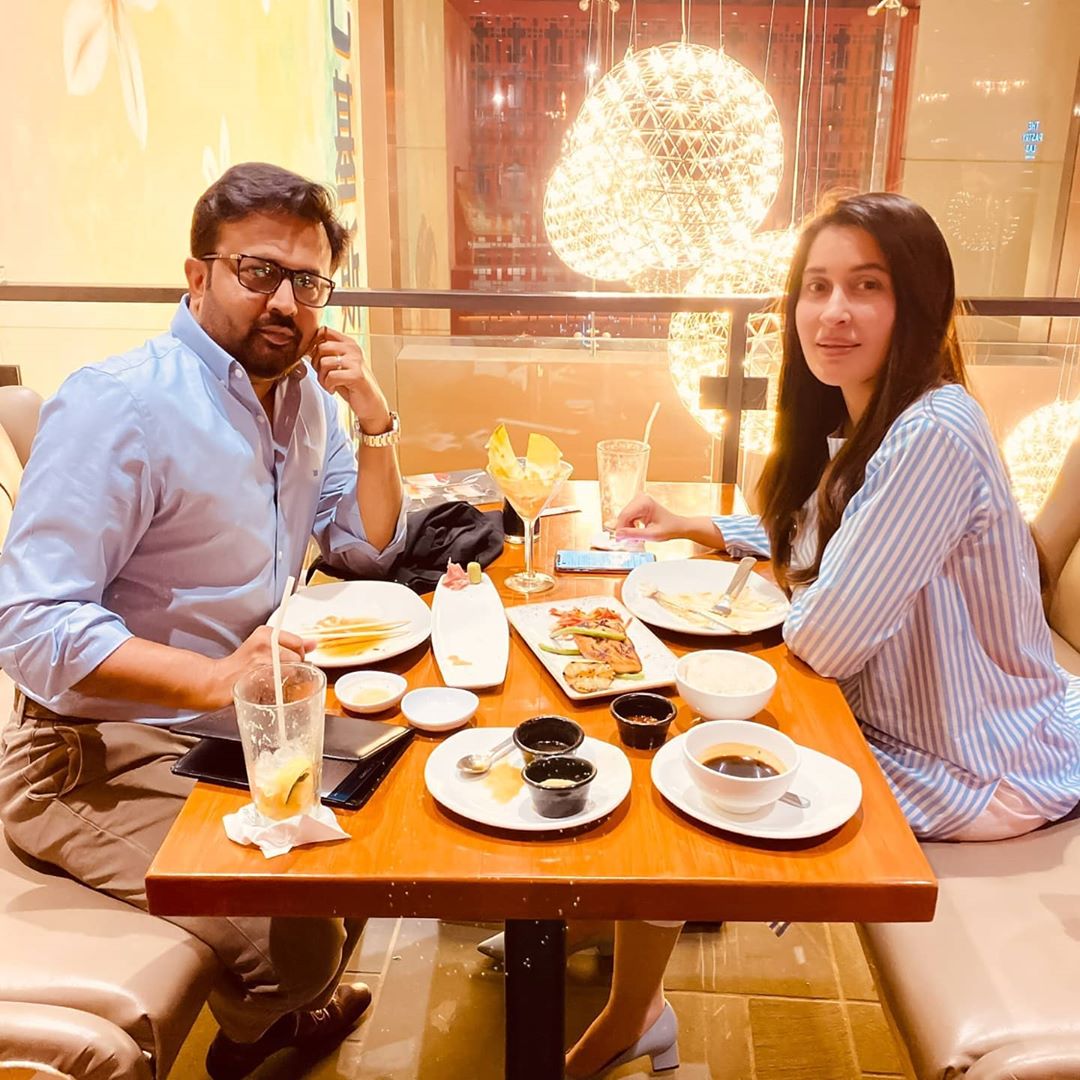 Shaista began her professional career in 2001. She was the host of Ary Digital’s Good Morning Pakistan. Later Shaista joined GEO at the end of September 2010 and hosted the morning show Utho Jago Pakistan. After alleged blasphemy on the broadcast, the channel management ended the program on May 15, 2014, and she fled Pakistan for fear of her wellbeing. Shaista emigrated to South Africa with her three children before returning to Pakistan in 2015 to host Sitare Ki Subah on Hum Sitaray, which marked her comeback to morning programming. 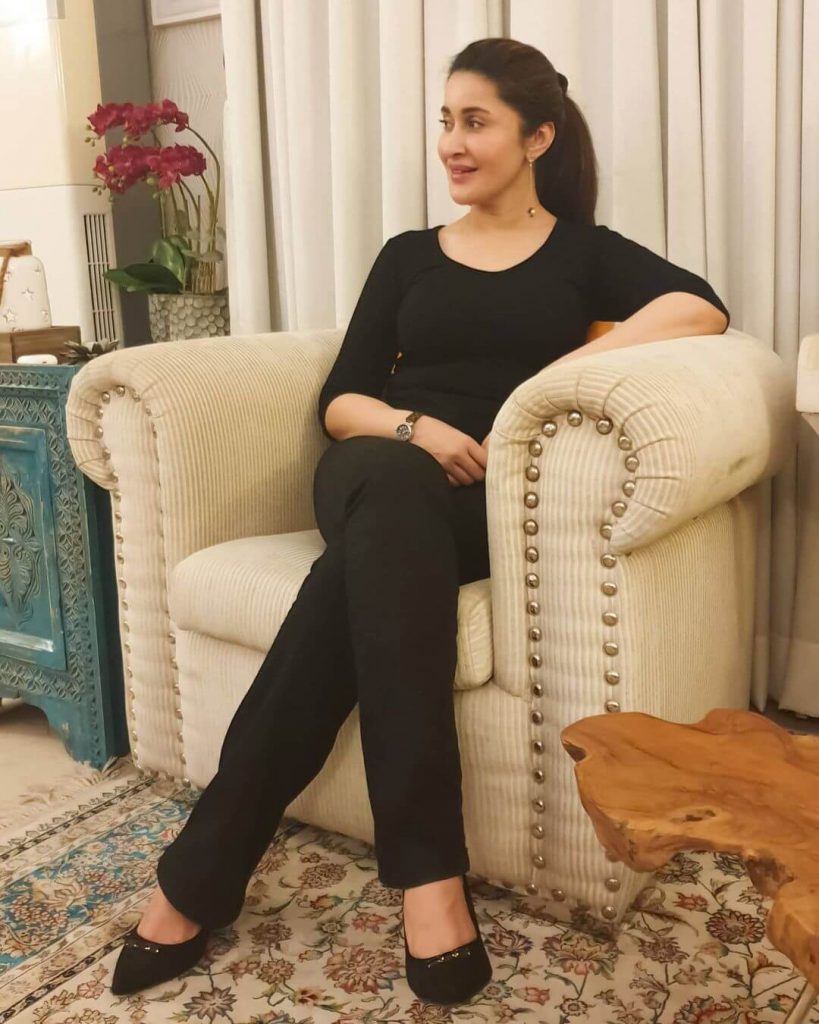 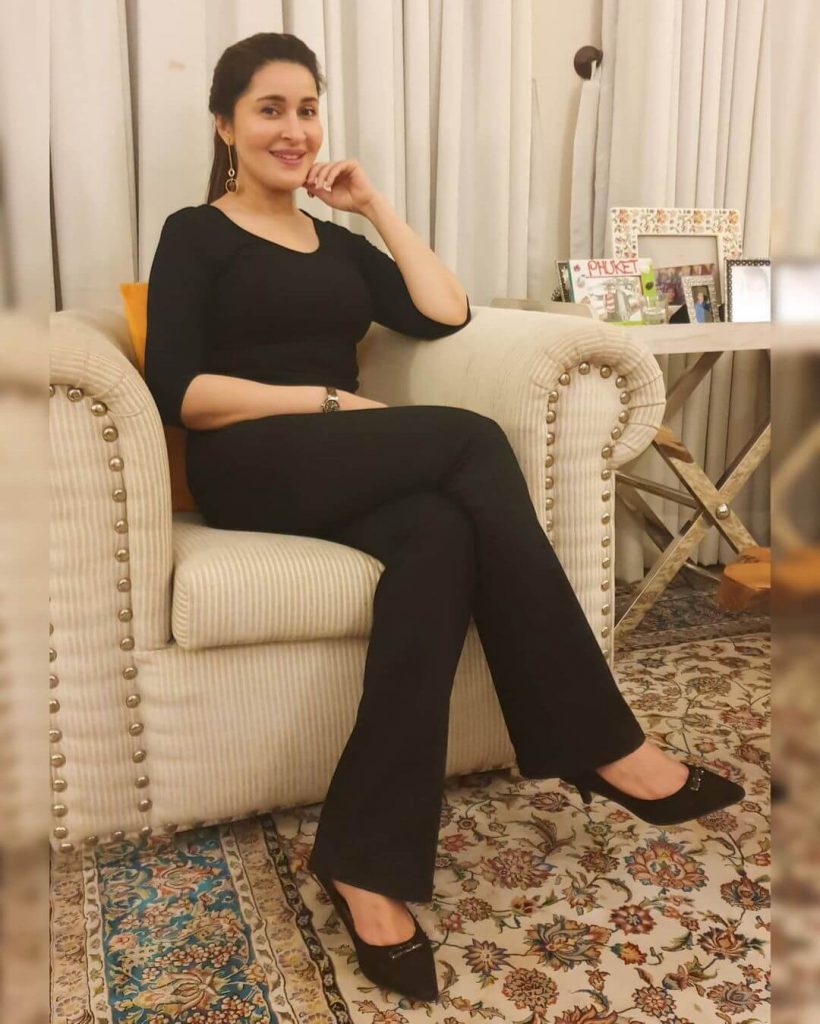 Shaista has a brother, Sahir Lodhi, who also works in the television industry. Lodhi has also hosted Mehmaan Nawaz on SEE TV, and she is currently hosting Geo Subah Pakistan on Geo TV. Shaista Lodhi was named to the Peshawar Stallions in the Jeeto Pakistan League’s Ramadan Special in 2020. 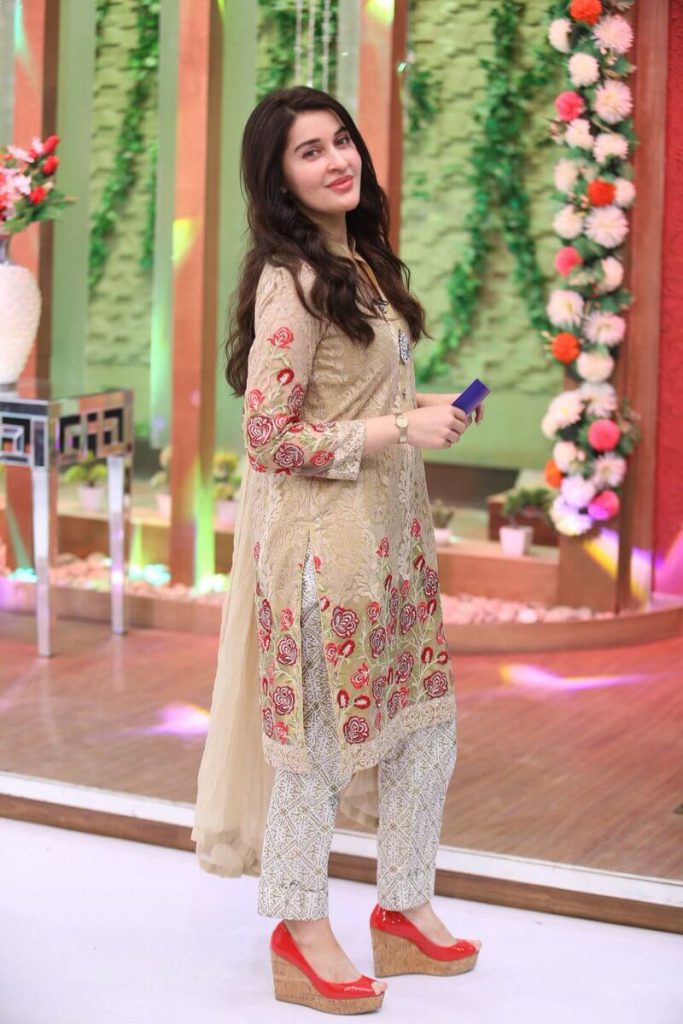