Haroon Shahid, a Pakistani actor, claimed in a statement that his character in shows is not getting the heroine and that he is getting a lot of comments from admirers and followers yet again. Fans referenced his previous drama “Hum Kahan Ke Sachay Thay,” in which Mehreen, played by Mahira Khan, refuses to marry him, and her wedding to Safwan, portrayed by Haroon Shahid, is replaced by Aswad, the drama’s hero, portrayed by Usman Mukhtar.

Haroon Shahid is a proud husband and father of two gorgeous children in real life. Haroon frequently shares photos of himself with his family on Instagram, and his supporters adore him and his family. 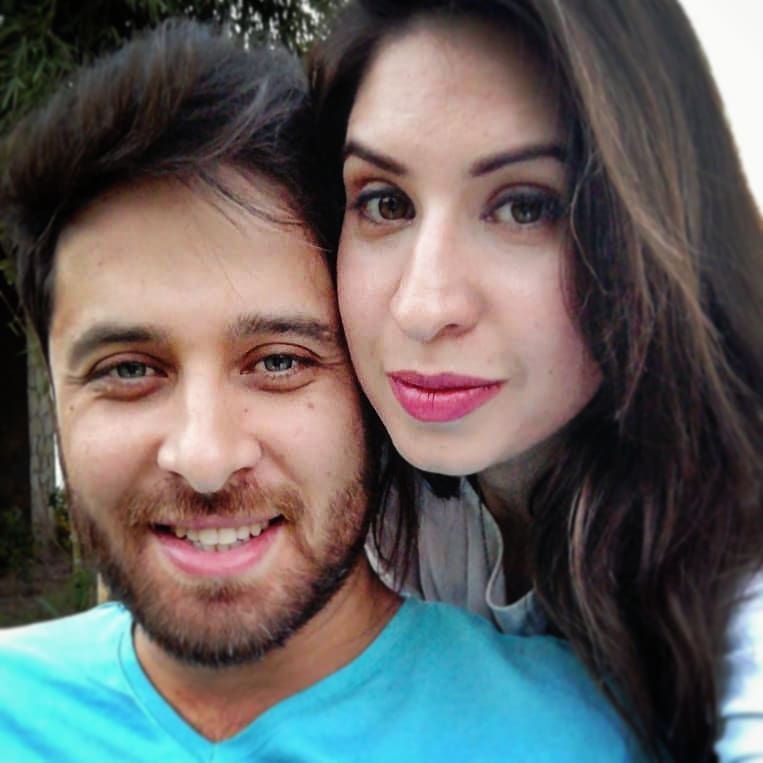 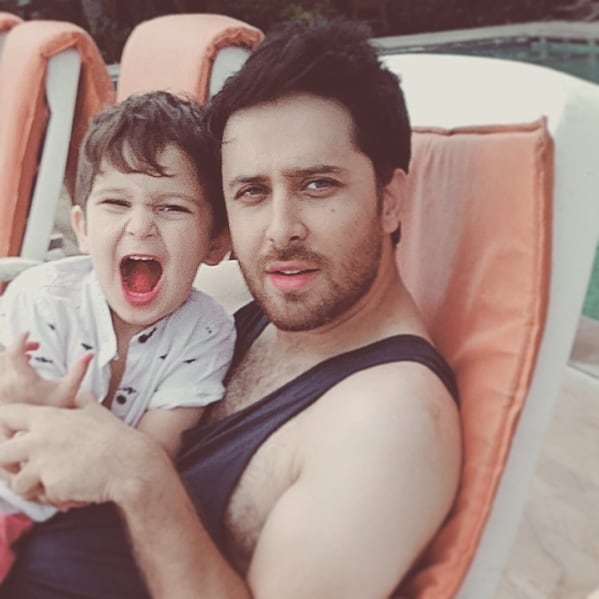 After the drama’s latest episode aired, a slew of admirers messaged Haroon Shahid, with one comment reading, “Once again, you haven’t found a girl.”

On Instagram, Haroon Shahid posted a video in which he blended clips from his many productions with a heartbreaking tune. Haroon Shahid starred in Khas with Sanam Baloch, Do Bol with Hira Mani, Muqaddar with Madiha Imam, Qiyamat with Neelam Munir, and Hum Kahan Ke Sachay Thay with Mahira Khan were featured in the video. In any of the dramas, they did not give his role a heroine at the end of any drama. 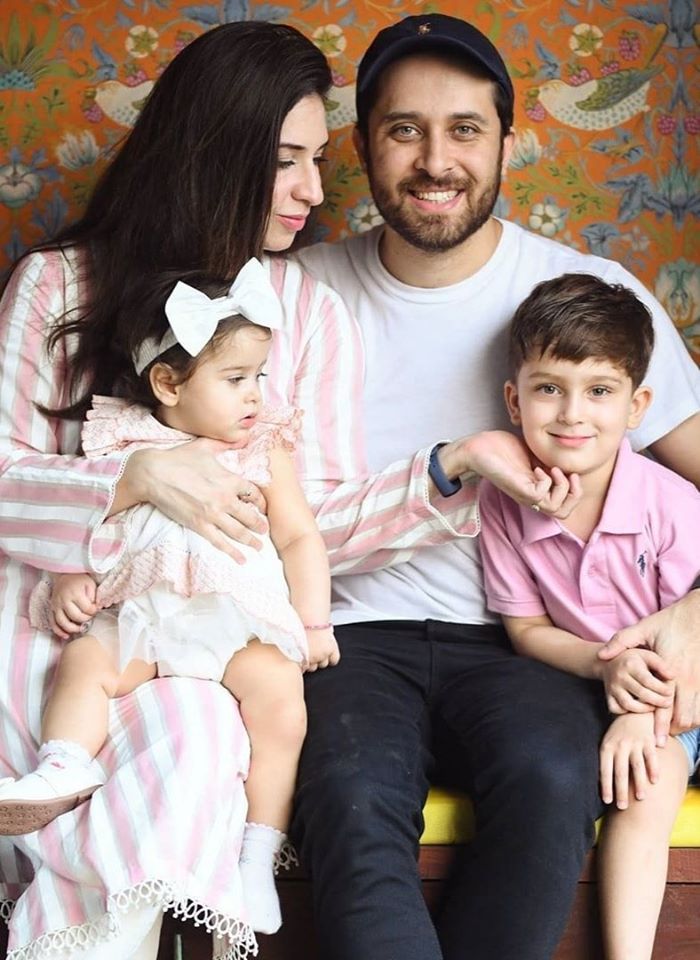 “My account is full of texts like, ‘Once again, you have not found a lady,’” the actor wrote in the caption of his Instagram video. Simultaneously, Haroon stated that the directors who created these dramas never understood his anguish. 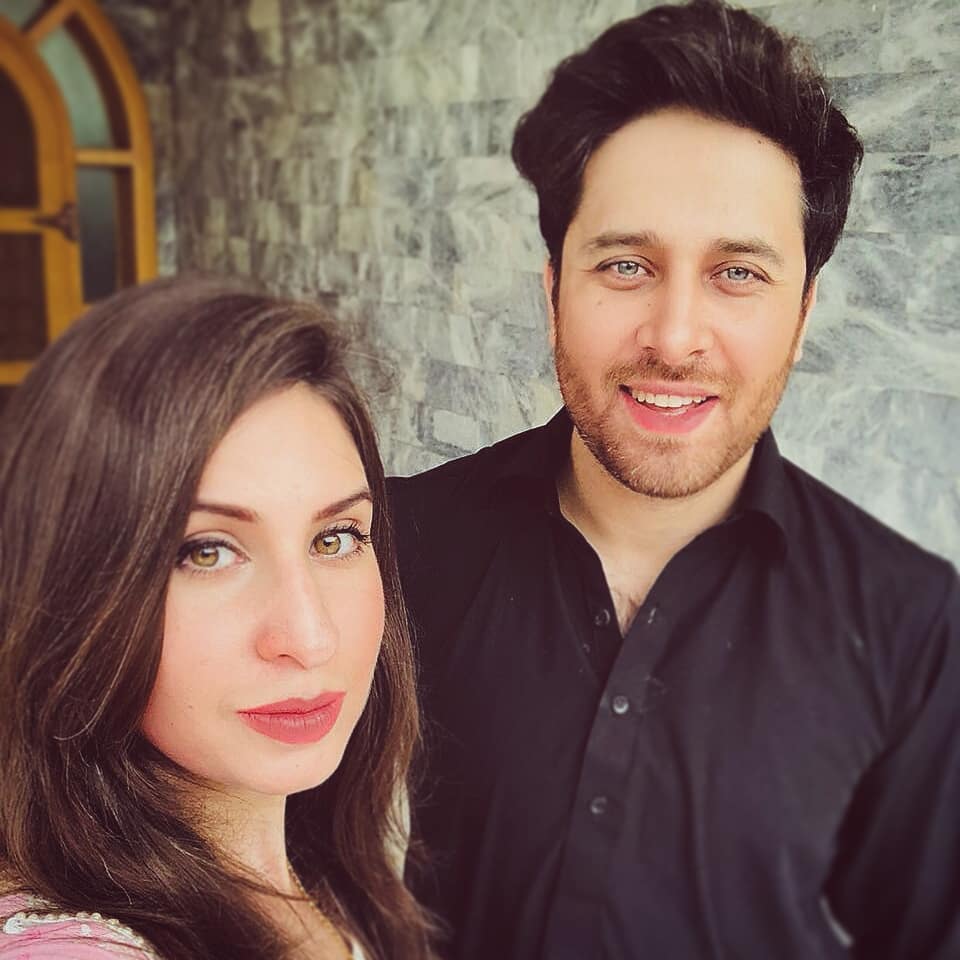 “This is a case of embarrassment,” Haroon Shahid later stated in a tweet on the social media platform Twitter. One day, I am going to play a role in which I am planning to murder everyone but the female protagonist. I believe that would be a splendid chance.

After that, Haroon Shahid made a joke about the triumph in his tweet. 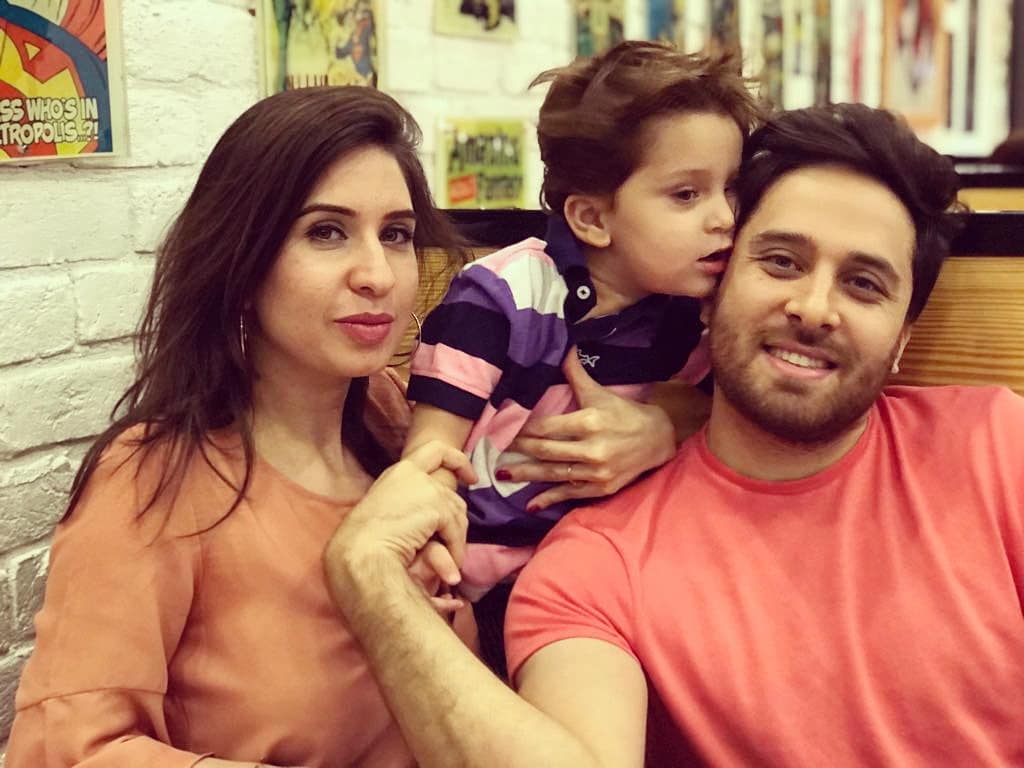 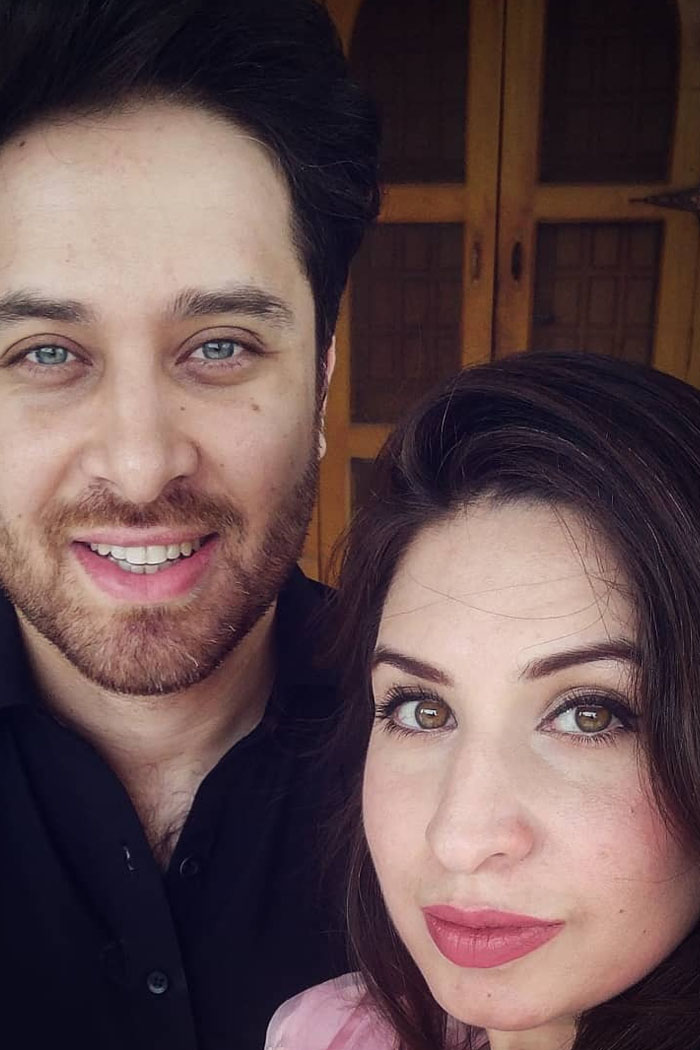