There is no need to introduce Aiman Khan and Minal Khan. They are the only twin sisters with an enormous fan base in the Pakistani drama business. Aiman Khan and Minal Khan began their fitness journey together, and the results were spectacular. The Khan sisters have always been gorgeous, but they now appear to be even more so. Now Minal and Aiman have access to brilliant designers and make-up professionals, which has a significant impact.

Here are some of the most startling, as well as some of the cutest, conversion photos of Aiman Khan and Minal Khan, showcasing how far they have come. 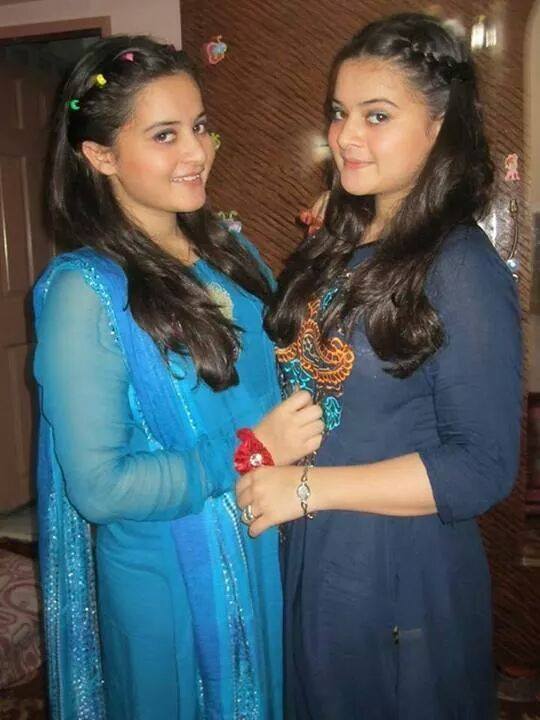 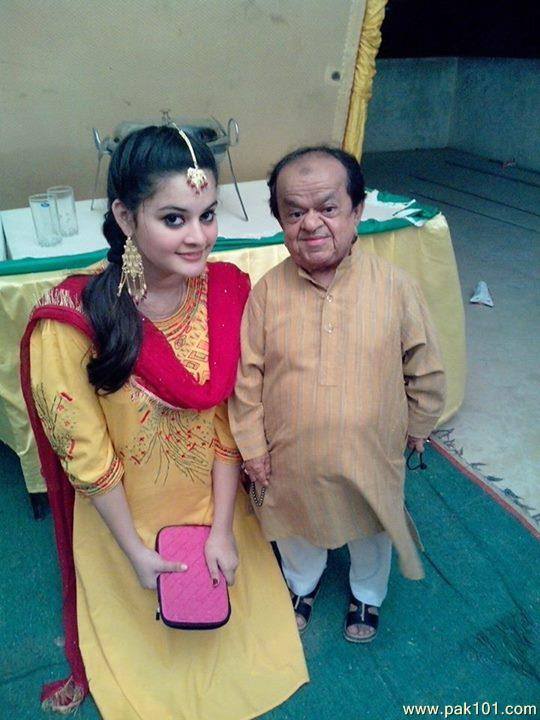 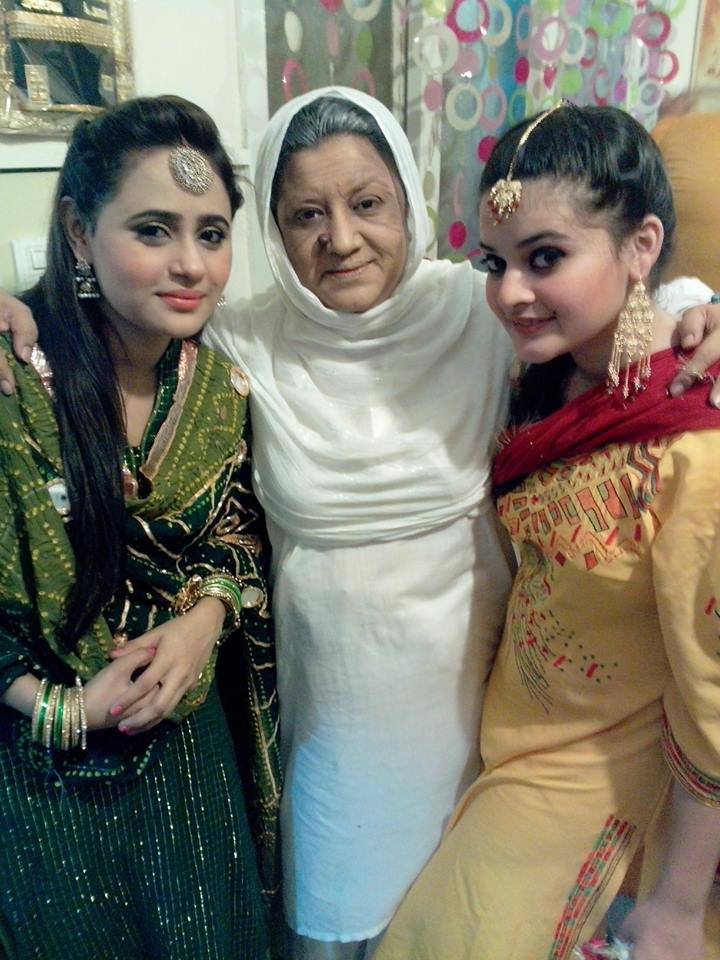 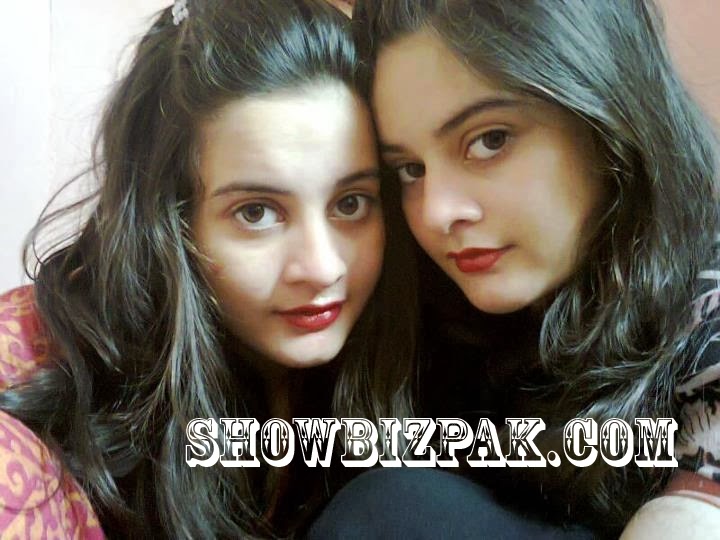 Aiman and Minal are not only sisters, but they have also been friends and colleagues since they were youngsters. Their connection is so deep that the other can tell when one of them is going through a rough patch in life. They know just about everything there is to know about one another, which is yet another reason they remain stronger than anybody else in their careers. Aiman Khan and Minal Khan are both talented artists who have sponsored some of Pakistan’s most well-known labels. Aiman and Minal began their adventure at a very tender age, so it would be an understatement to say that they have changed in many aspects. 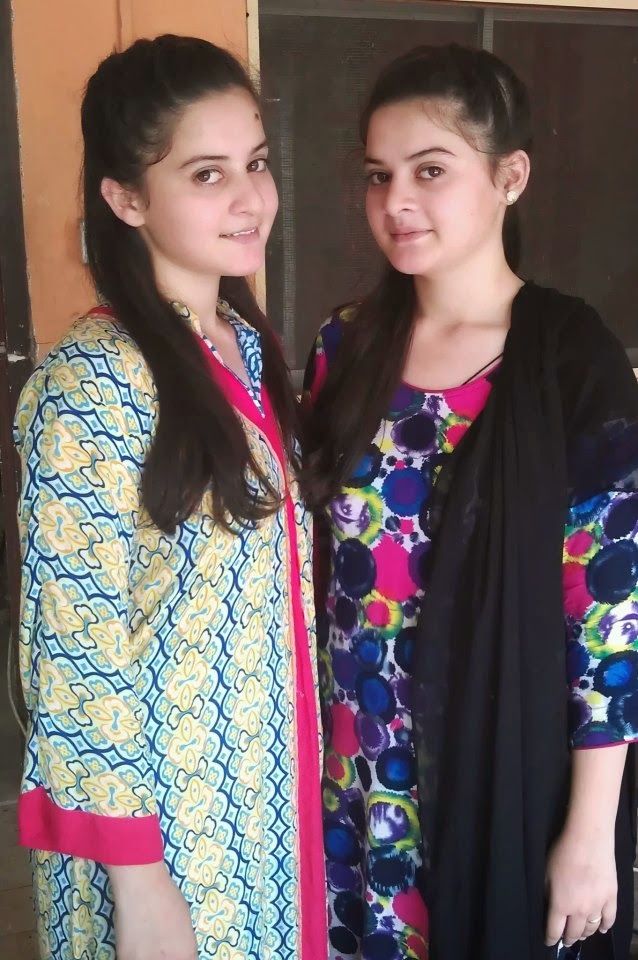 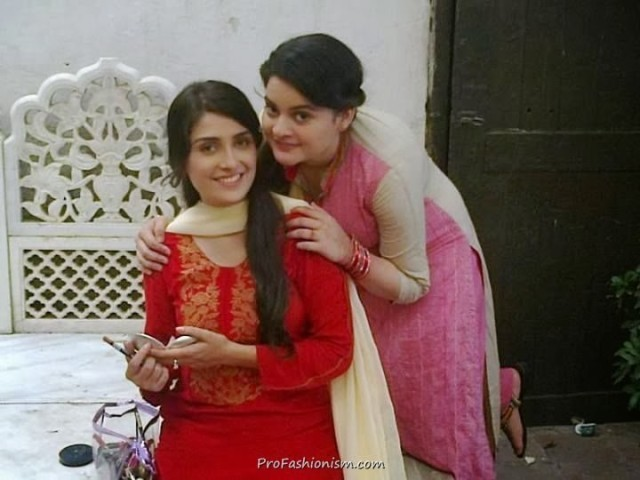 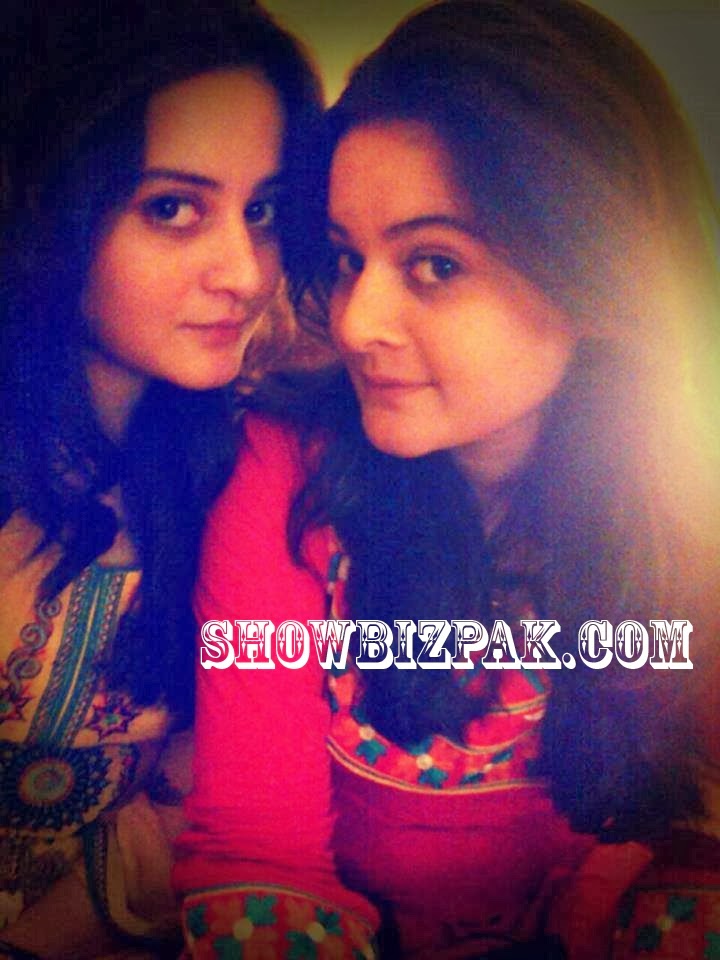 However, no matter how much the actresses have changed in their appearance, they are still the same jolly and bubbly sisters from the inside, and their love for each other is still the same. Though both Minal and Aiman are married now and busy with their lives, they always manage to make time for each other. We often see photos of Aiman and Minal with their spouses, Muneeb and Ahsan, vacationing and enjoying themselves. Fans love both the Khan sisters together and individually, and they hope to see them working in dramas again very soon. 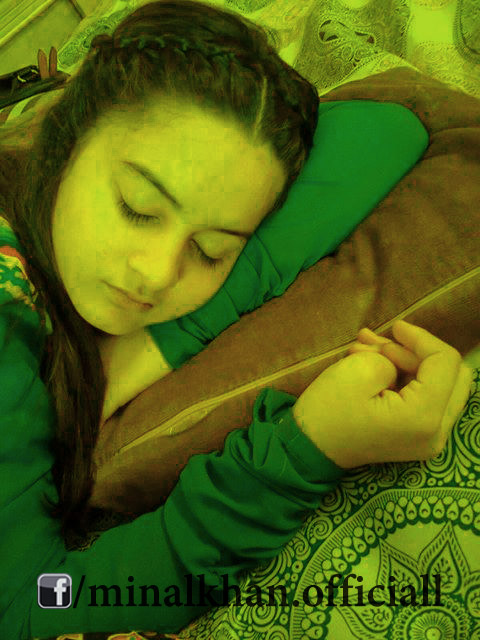 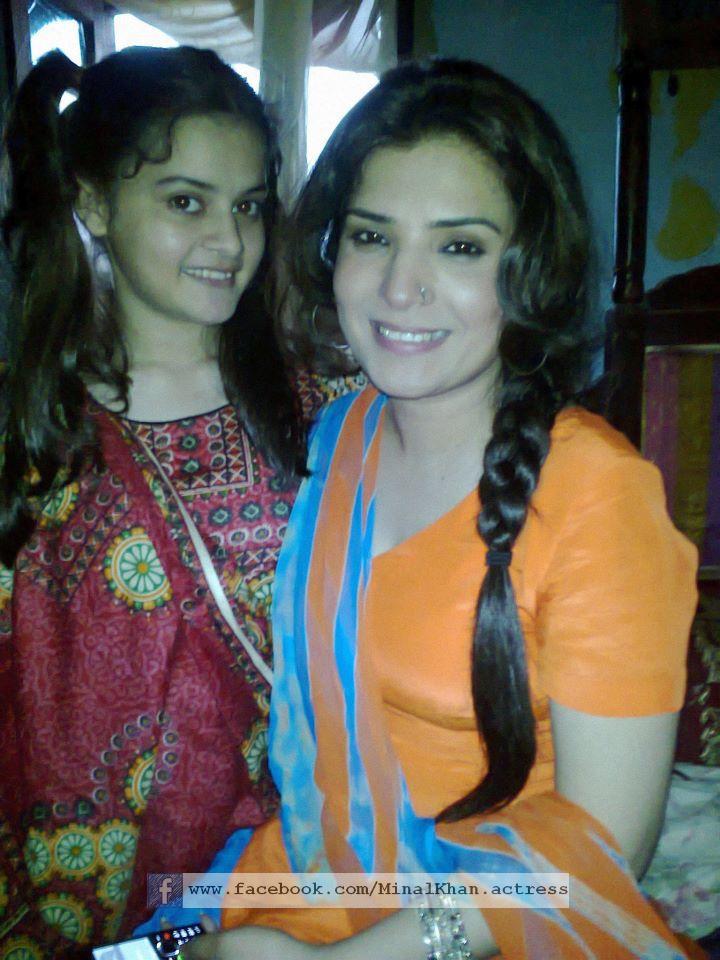 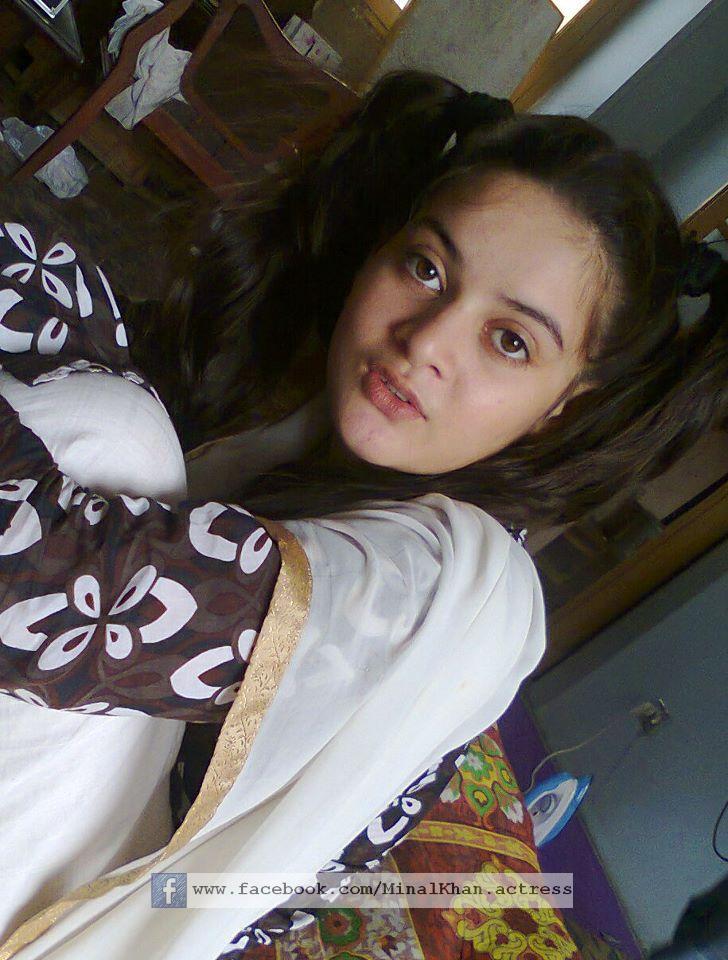 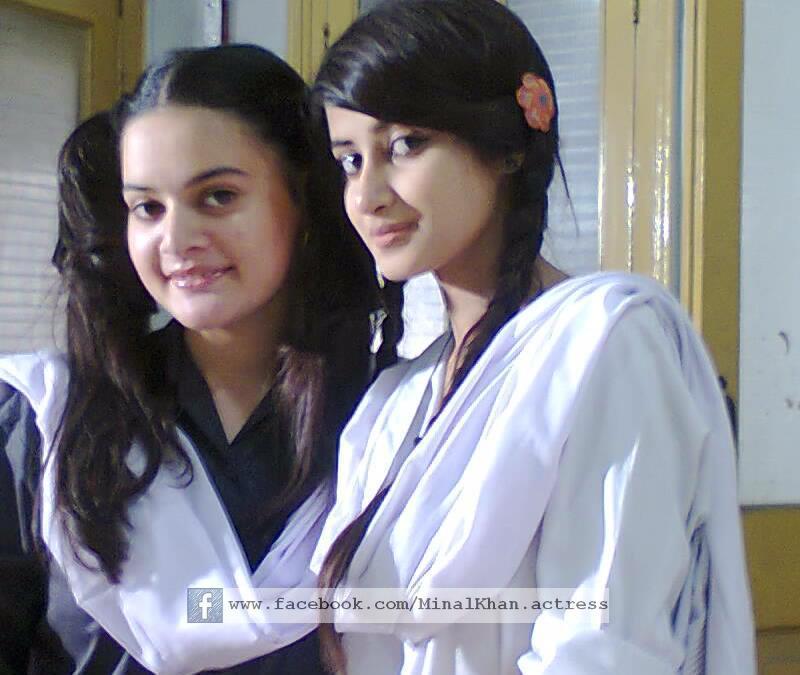 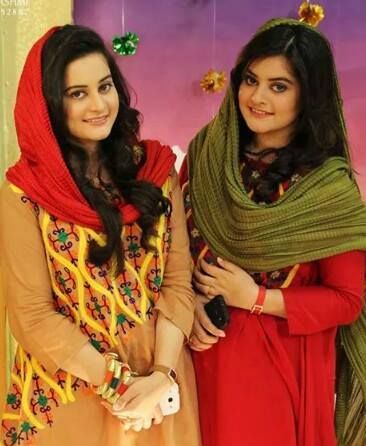