Is Feroze Khan and Alizey Sultan expecting another baby?

Feroze Khan is, without a dispute, among the most popular young actors. People embraced him as the newest passionate romantic hero, and his avatars generate a buzz whenever he appears on television. His wedding to Alizey Feroze Khan was a fan favorite, with followers wishing him well for the rest of his life. Feroze Khan and Alizey Feroze Khan have an adorable son named Sultan Khan. Feroze has always claimed that his son is the foundation of his happiness.

Feroze Khan and Alizey Sultan tied the knot in 2018 and welcomed a newborn son into the world in 2019. Some well-known media outlets reported in 2020 that they had split up, although this was not the reality. Another Feroze Khan fanbase commented on Feroze Khan’s post yesterday, asking about his son and wife, to which Feroze Khan responded by saying they are both doing great by Allah Almighty’s blessing.

Fans were excited by seeing the photos of their favorite couple and began bombarding with the comments under the photos of Alizey and Feroze, where fans are all happy and excited about the duo. Although the rumors have not been confirmed by Alizey, Feroze, or any of their family members, the excitement of fans has already reached its peak. However, if the rumors are really true, then soon we will see an adorable mini version of Feroze or Alizey.

If the rumors are really true, we would like to congratulate the couple on their second baby. May Allah bless Feroze and Alizey and their babies. 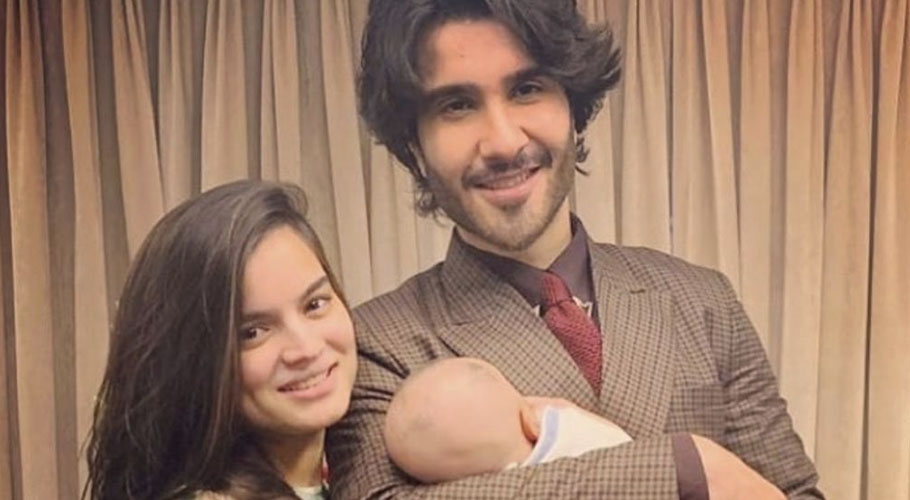