Beautiful photos from the birthday bash of Sonya Hussain’s niece.

Sonya Hussain is one of our most accomplished actresses. In her profession, Sonya has played a variety of eccentric roles. Saraab has proven to the audience how talented she is as an actress. Sonya is not just a talented actress, but also a caring daughter, sister, and auntie.

Sonya Hussain is also an aunt to her sister’s girl, Minsa. She traveled to the United States for her birth and enjoys spending time with her children. Sonya recently organized a star-studded birthday celebration for her niece. Zahid Ahmed, Ahsan Khan, Nida Yasir, and Sanam Jung were among her friends who joined the party with their children. Take a look at Minsa’s birthday party. 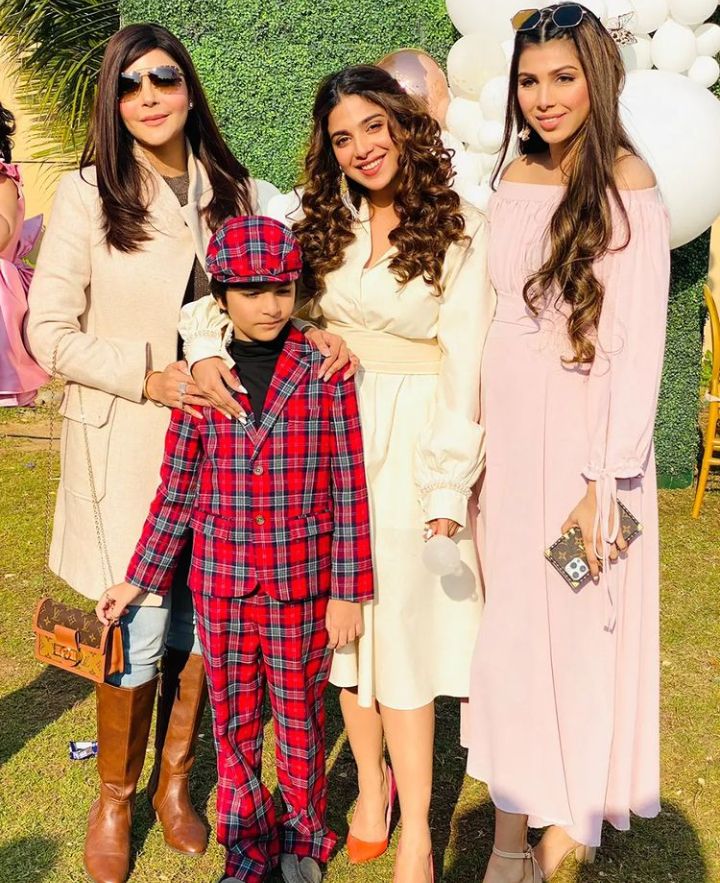 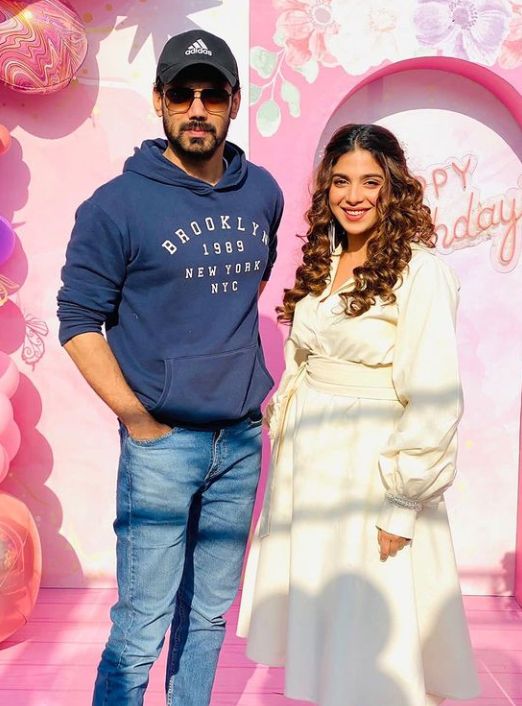 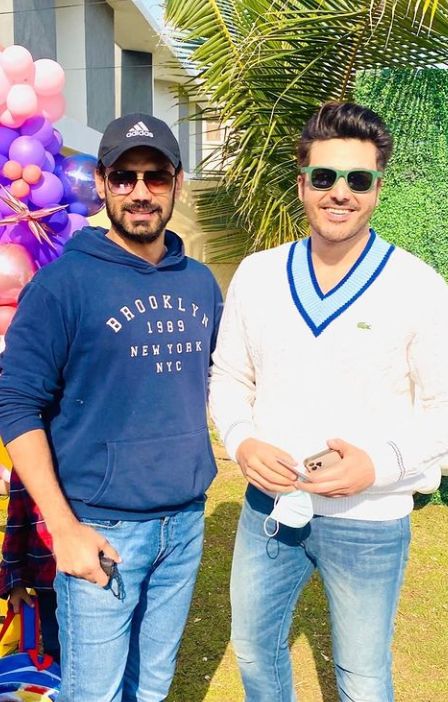 Sonya Hussain Bukharee was born on July 15, 1991. Hussain is a Karachi-based Pakistani actress, TV host, and model. Sonya was born into a Sindhi household in Karachi. Sonya’s father owns a construction company, and her mother is a stay-at-home mom. Her grandma worked for House Building Finance Company as the chief executive officer. Sonya Hussain has a brother and two sisters. 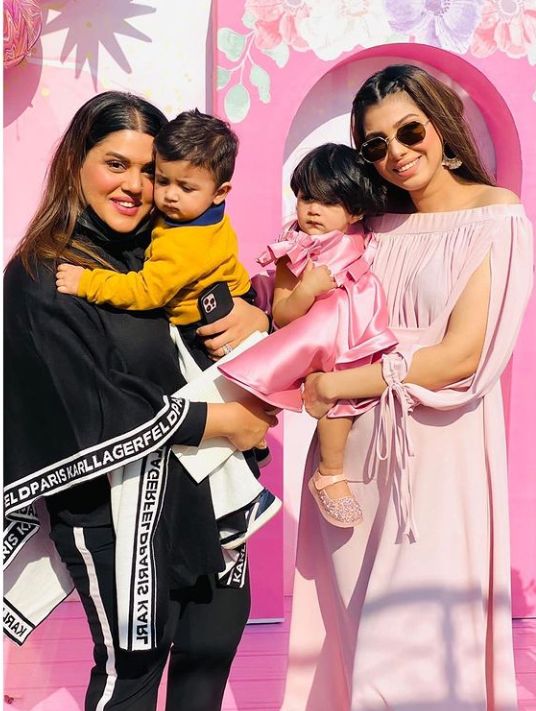 Sonya made her acting debut in the 2011 series Dareecha as a secondary character. Sonya has appeared in Urdu television shows such as Mujhay Sandal Kar Do, Mein Hari Piya, Mere Hamrah, Shikwa Marasim, Nikah, Farwa Ki ABC, Nazo, Surkh Jora, Kisay Chahoon, and Haasil. Her role as Pakeeza Islam in the 2017 series Aisi Hai Tanhai garnered her a nomination for the Lux Style Awards for Best Television Actress. 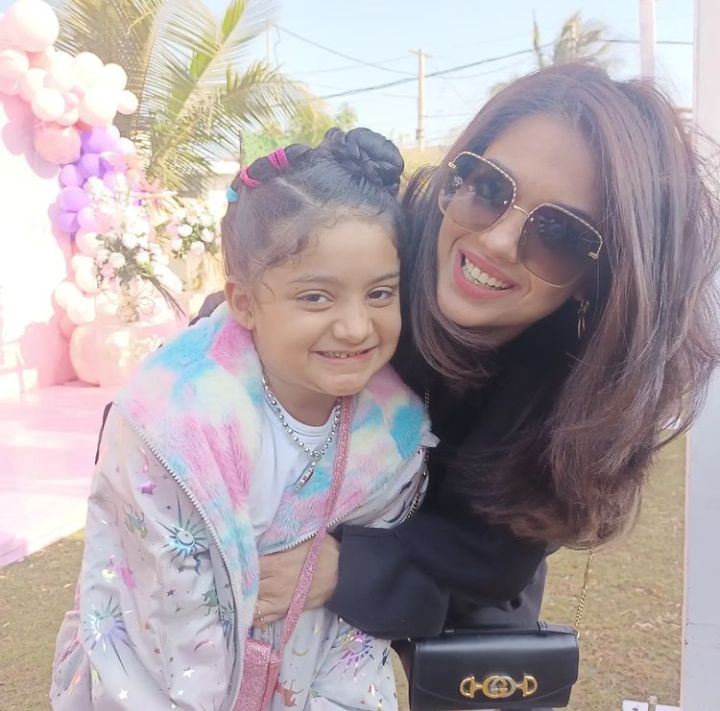 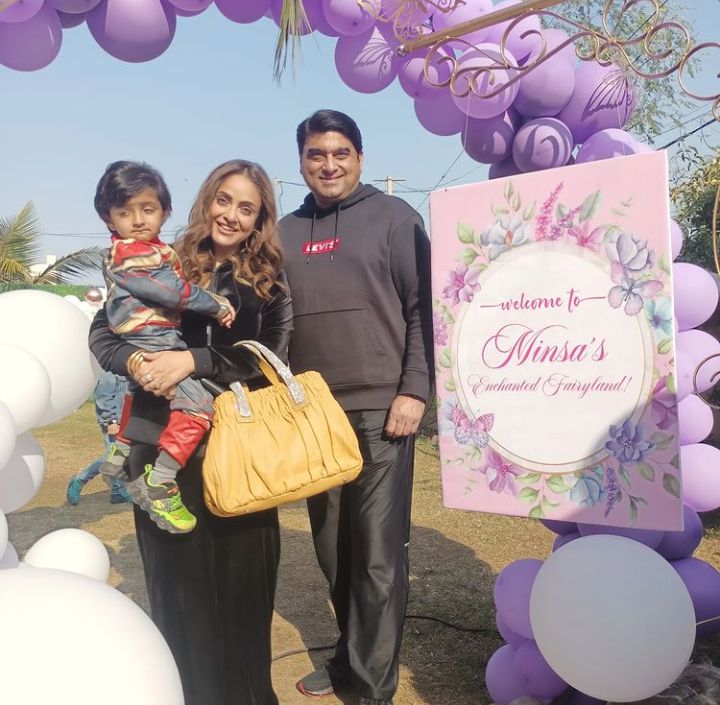 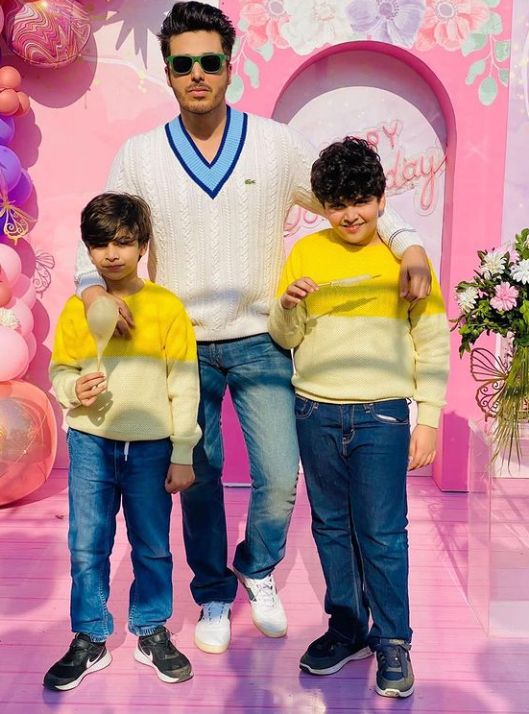 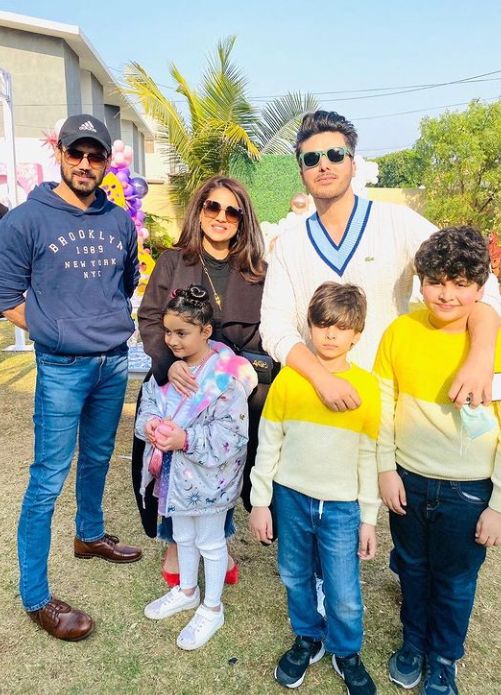 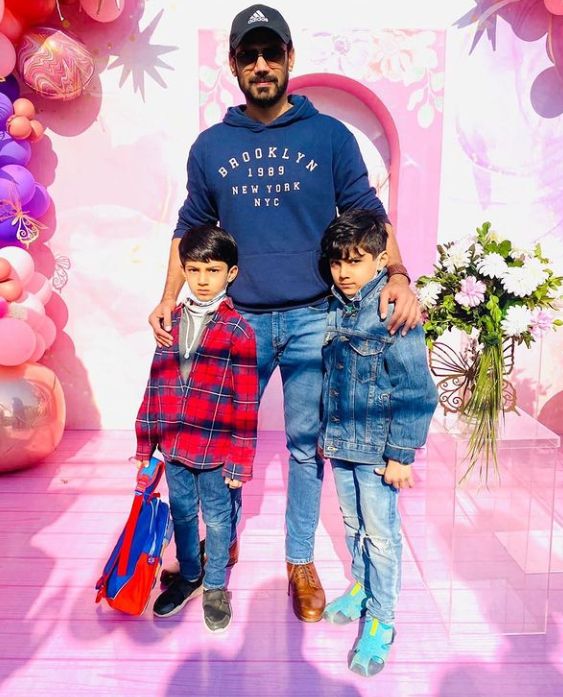 Sonya earned her big-screen breakthrough in Jami’s Moor, in which she portrayed Amber, a supporting character, and later featured in Azaadi as the protagonist. Her future projects include Tich Button, Sorry: A Love Story, and Lufangey, among others.