Details of the first marriage of Shahbaz Shigri to Ayesha Linea.

Aima Baig, a well-known Pakistani singer, and actor Shahbaz Shigri got engaged last year in a formal ceremony. The couple looked all lovey-dovey in their engagement photos, and people were in awe. Many celebrities attended the event and offered their good wishes to the lovely couple, Aima and Shahbaz. Images and videos from Imam and Shahbaz’s engagement ceremony became viral on social media, with the singer adorned in a crimson and green sari looking absolutely gorgeous. 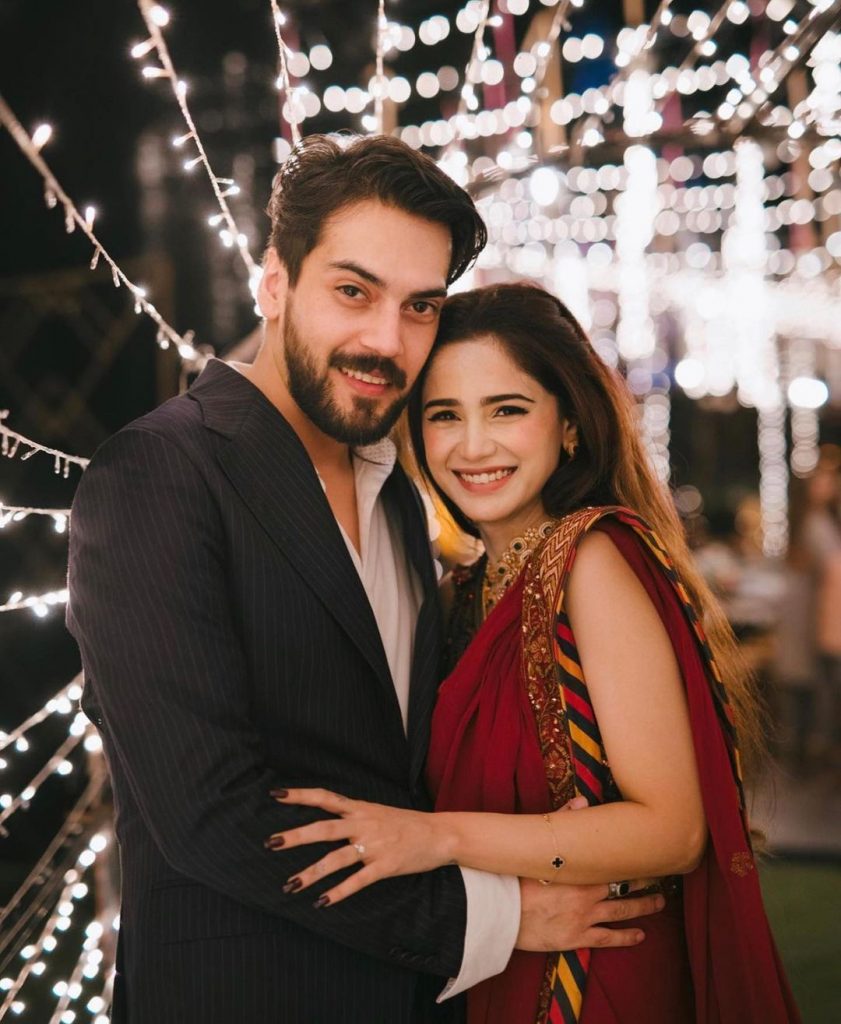 On social networking sites, viewers began comparing actor Shahbaz Shigri’s fiancee, Aima Baig, to his first wife, and so many people are ignorant that Shahbaz Shigri is divorced and going to marry for the second time. Shahbaz Shigri’s first and former wife was Ayesha Linea. Ayesha Linea’s first film, Selekistan, was released in 2010. Later, in the film Gol Chakar, Ayesha showed the essence of acting. Ayesha has appeared in a number of films as well as advertisements. The actress’s full name is Ayesha Lenia Akhtar. Shahbaz married Ayesha in 2014, and they have been in a relationship for roughly five years. Ayesha and Shahbaz appeared so much in love that people thought of them as a couple, but unfortunately, nothing lasts forever. 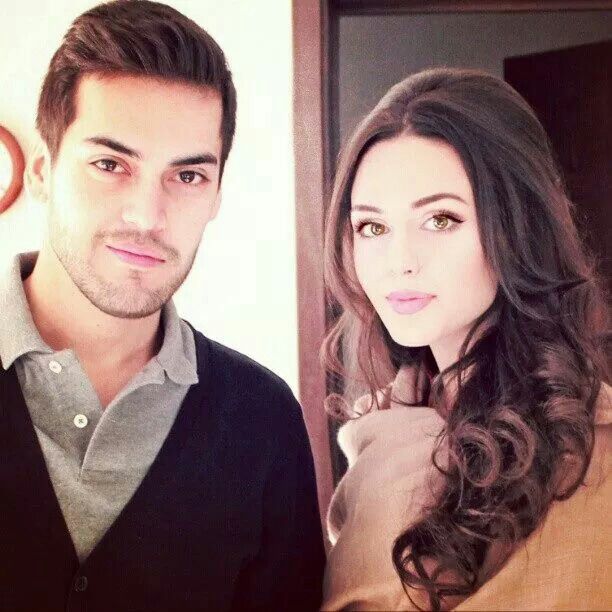 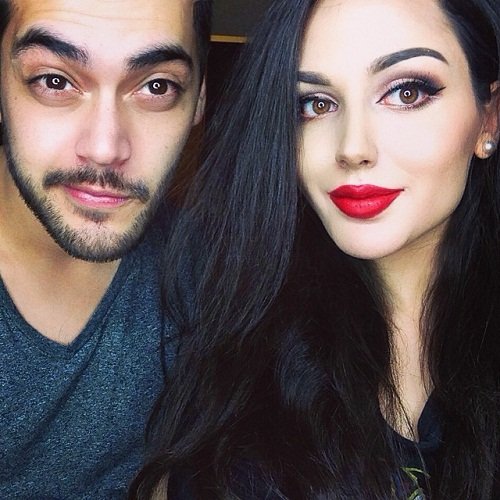 Ayesha Leni is an actress and model from the United States who has collaborated with Shahbaz Shigri on several drama projects, from which they fell in love with each other while shooting on the sets of their dramas together. The couple came to popularity after getting married, and their notoriety got bigger and bigger. 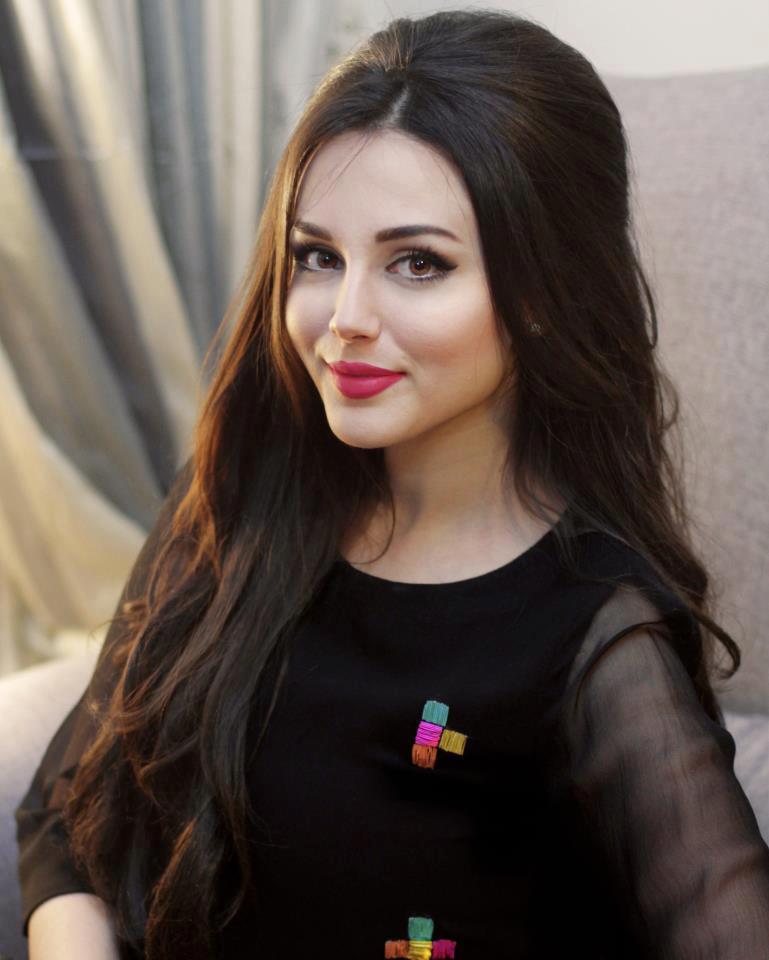 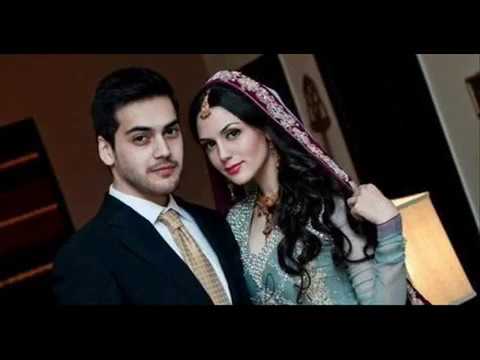 After four years of a blissfully happy marital relationship, Shahbaz and Ayeesha flabbergasted their fans and followers by publicly stating their divorce on their individual accounts on the photo and video-sharing app Instagram. And now, after Shabaz’s engagement to Aima, the news of Ayesha’s second marriage was also confirmed via an Instagram post, causing controversy on social networking sites.