Beautiful photos of actor Hammad Farooqi with his family.

Hammad Farooqi was born in Karachi on September 7, 1988. He began his showbiz career with a popular television show, following which he went on to act in a range of content and gain a lot of appreciation from his admirers. Hammad then embarked on a career as a television actor. Farooqi is well-liked by the public since he is charming and a good performer. 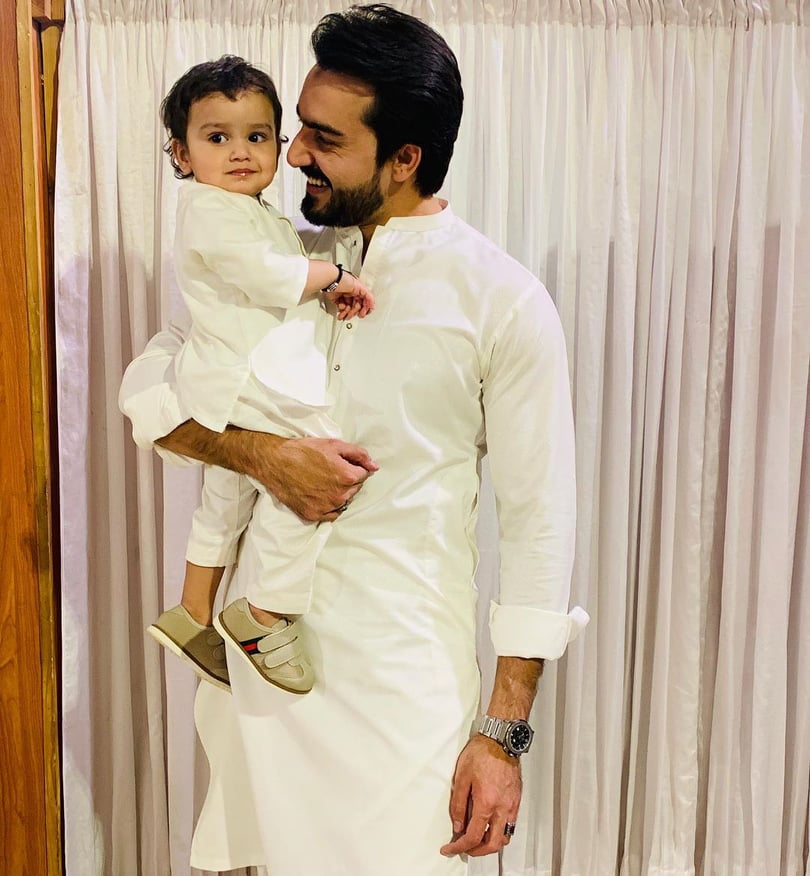 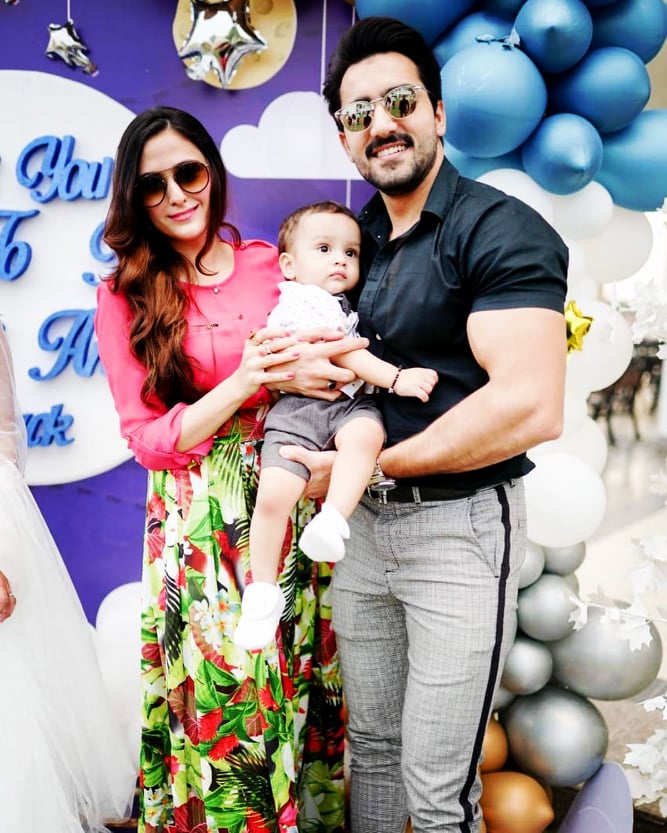 Many actors in Pakistan’s showbiz business have siblings or other relatives who exhibit the art of acting. On the other hand, just a few twin siblings are building a reputation for themselves. Hammad Farooqi and Faraz Farooqi are identical artists who not only have a lot in common in person but also share most of the same habits and preferences. The dancing reality show “Nach Le Season 2,” which was broadcast on a private channel, launched their careers in 2010. 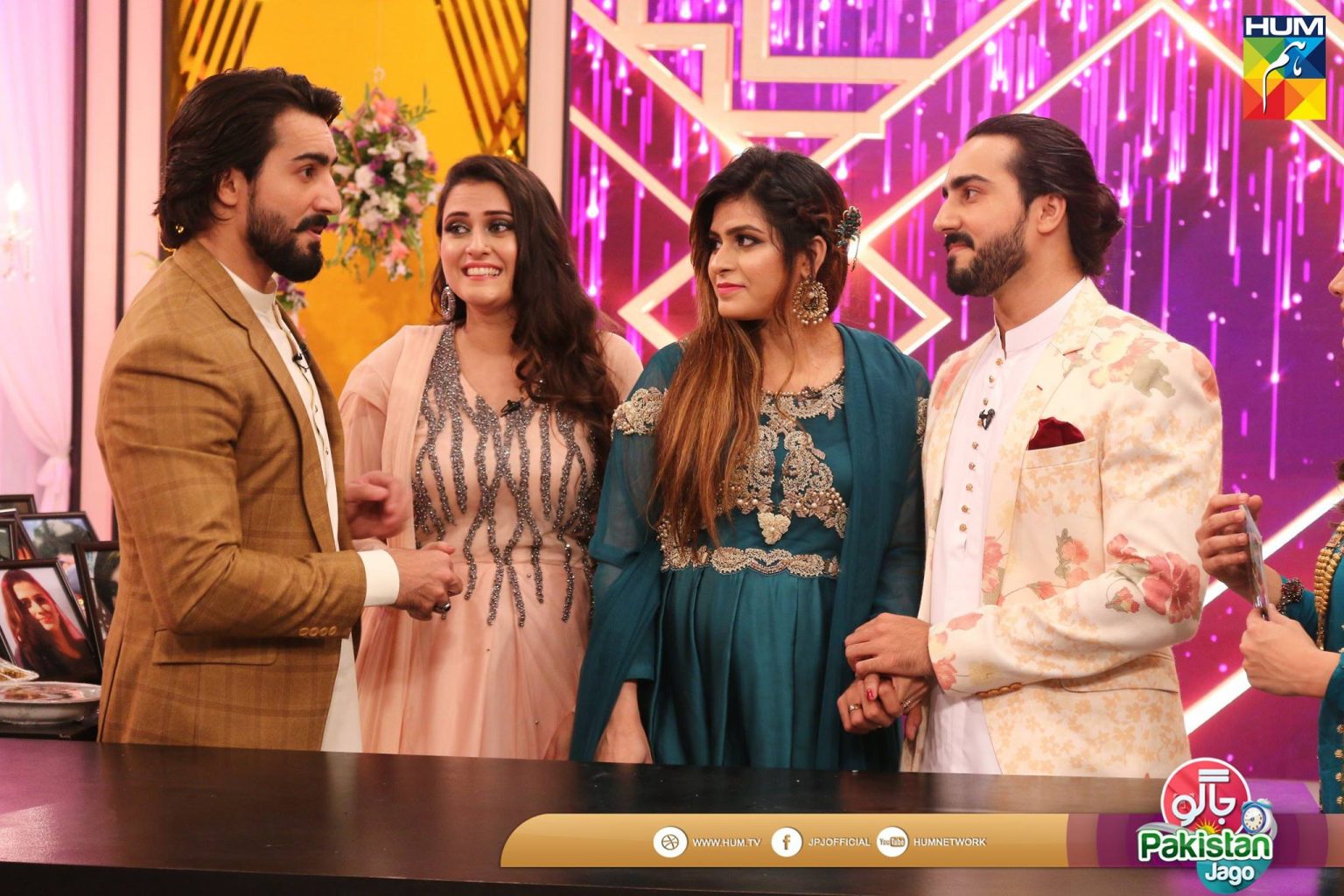 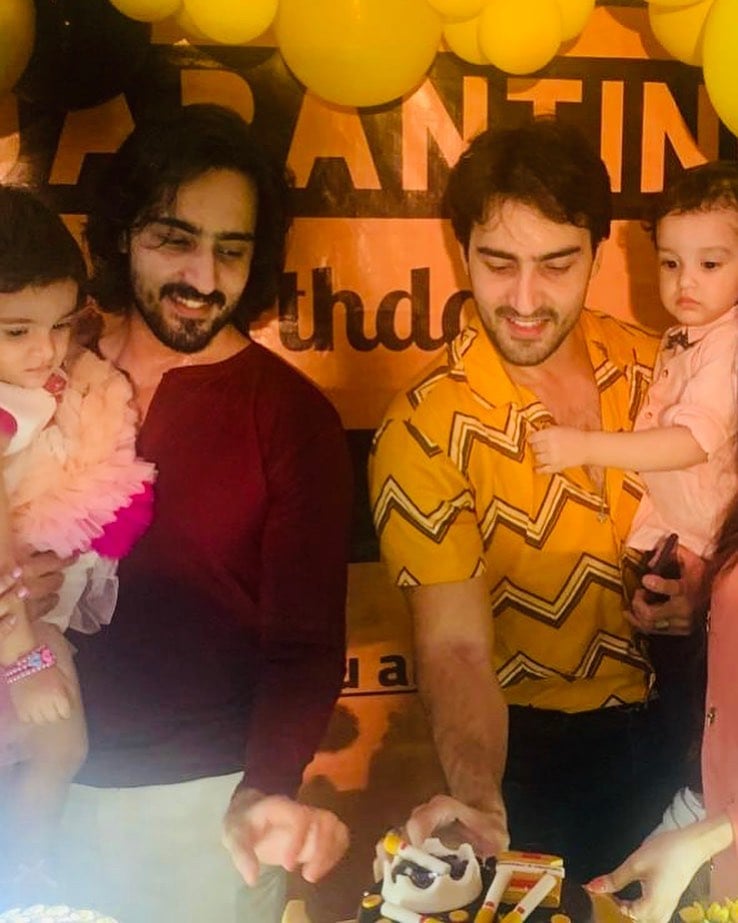 Faraz’s whole concentration was centered on his career and business when Hammad accepted the offer of the television film “Meri Maa” to try his luck in the TV industry. On the other hand, Faraz began a drama series in 2016. Entering via “Mere Baba ki Ounchi Haveli”, they are now simultaneously exhibiting the spirit of acting and exposing their skills. 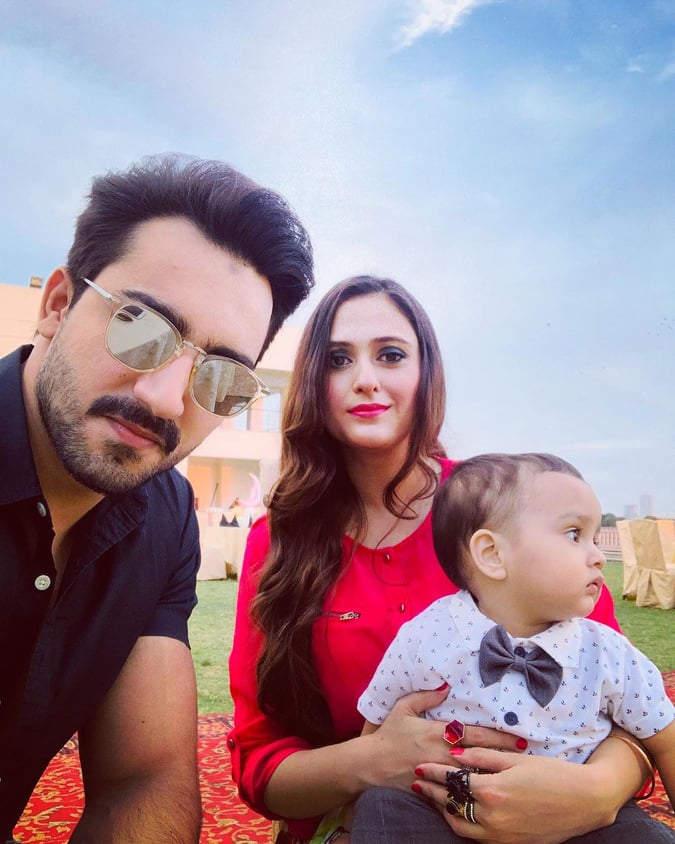 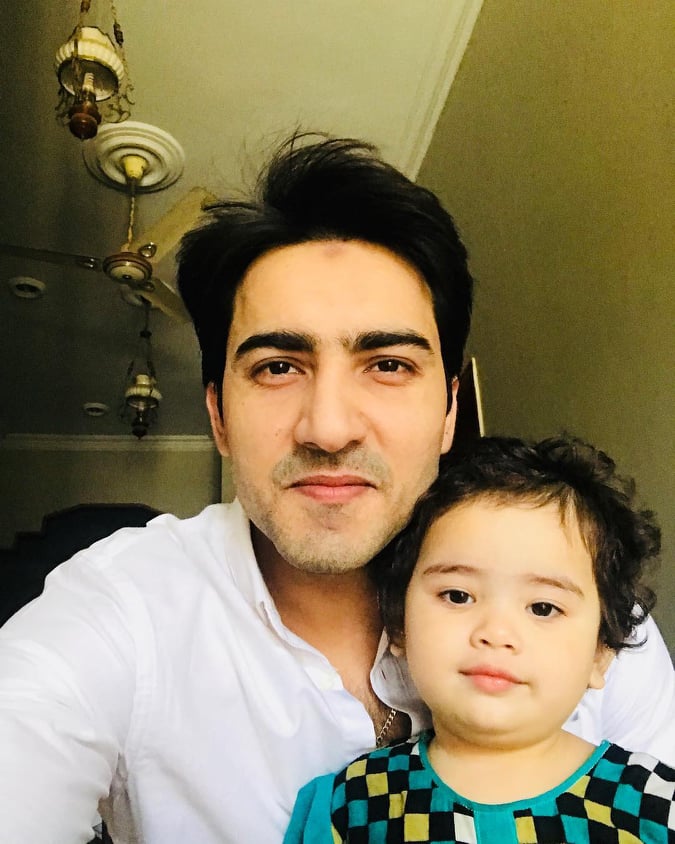 Hammad and Faraz are members of a well-educated family. Walid Tahseen Farooqi, their father, used to work for a well-known private bank but was now retired. Rubina Tehseen, their mother, is a housewife with a degree from the Federal Urdu University. 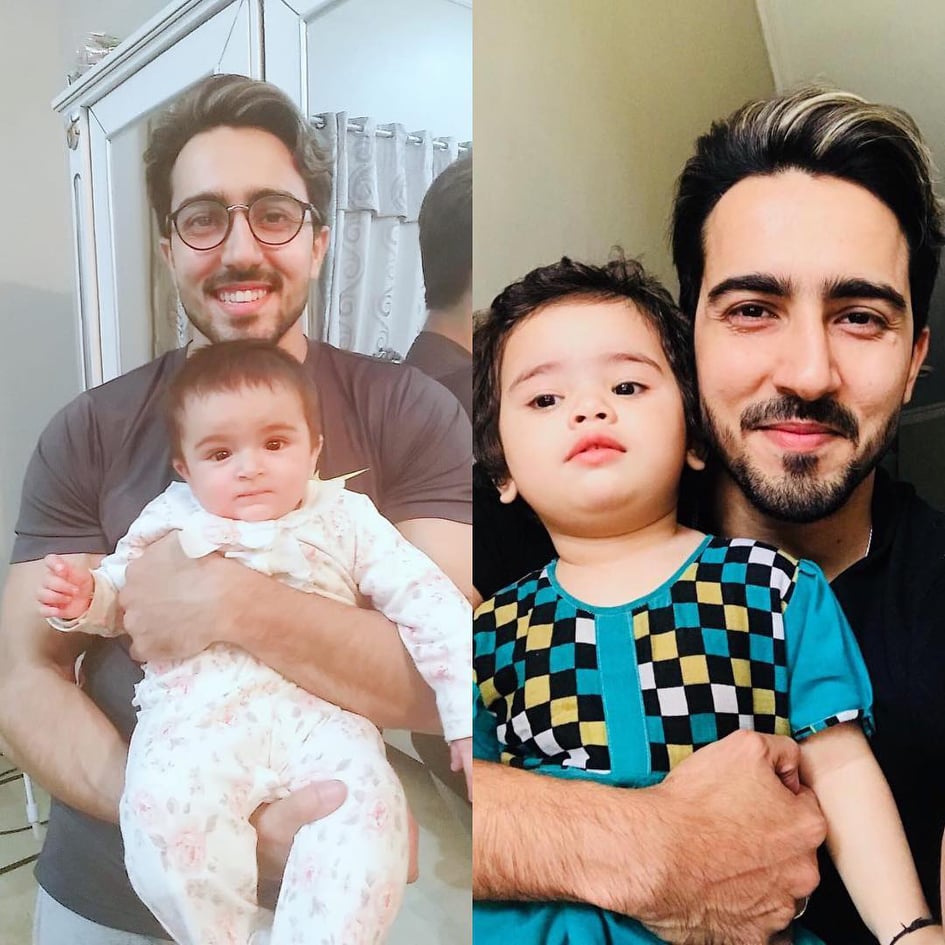 Faraz holds a bachelor’s degree in business administration with a specialization in marketing. Faraz took a job with a well-known corporation in 2009, and as a result, he has traveled basically all around the world. Hammad and Faraz are two of four siblings, with Radia Salman being the sole sister among the three brothers. Moeez Farooqi is their eldest brother, followed by Hammad and Faraz, and finally Ladli Behna and Radia Salman. They are all happily married and have happy lives with their partners. 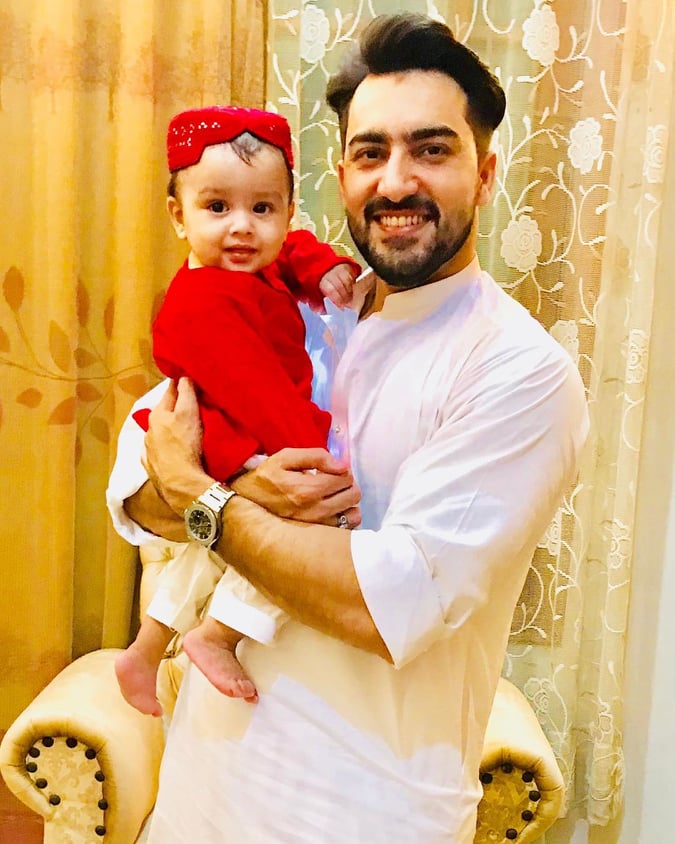 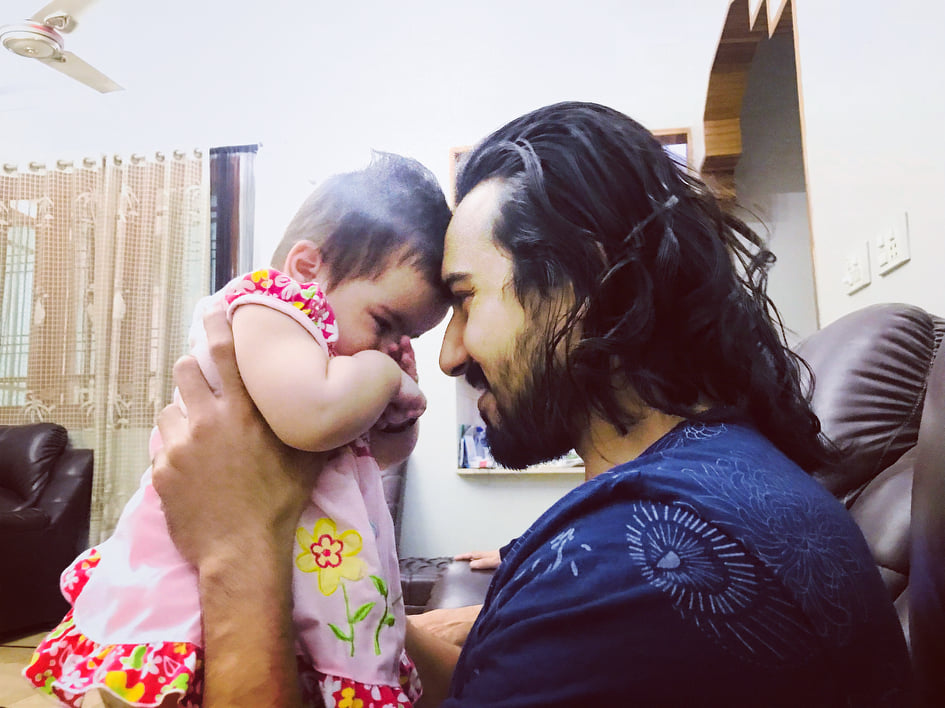