Bakhtawar Bhutto just celebrated her son’s three-month birthday and shared the pictures on her Instagram profile. She uploaded an exclusive photo of her son, Mir Hakim, on social networking sites. Her fans and well-wishers adore Bakhtawar’s son.

Bakhtawar Bhutto Zardari has recently revealed the photo of her newborn son’s birthday, which her supporters have been waiting for. We have gathered the most recent photo of Bakhtawar’s son, Mir Hakim, as well as a few flashback shots. 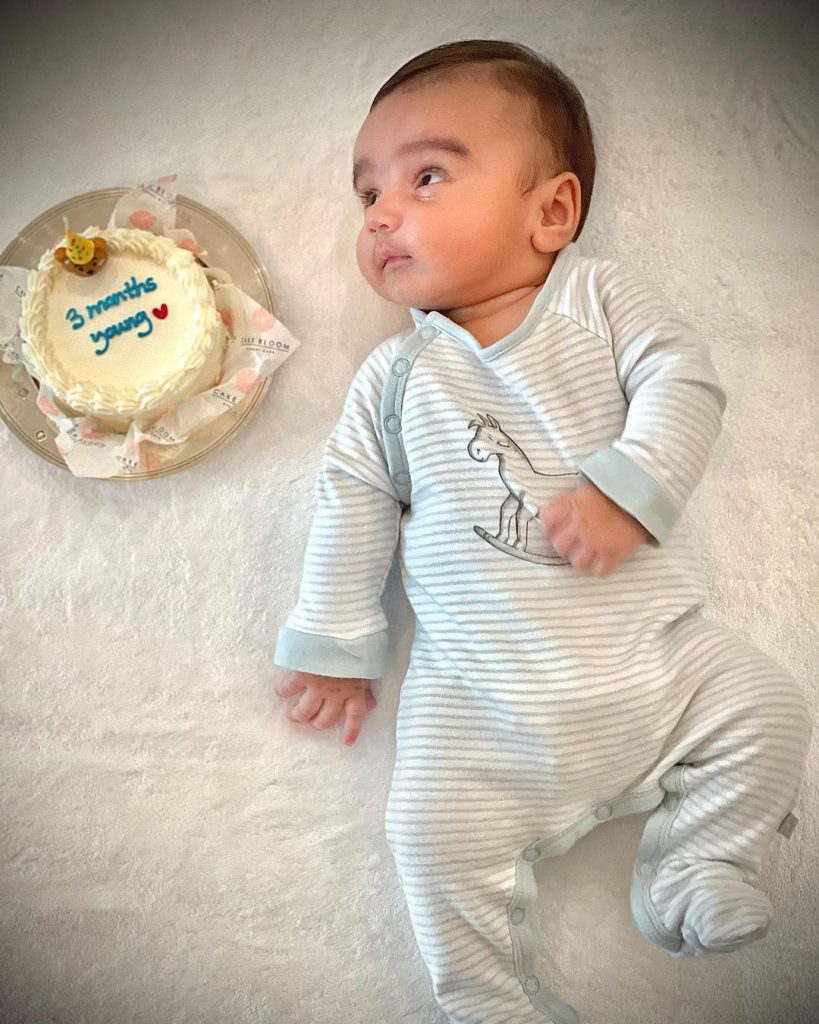 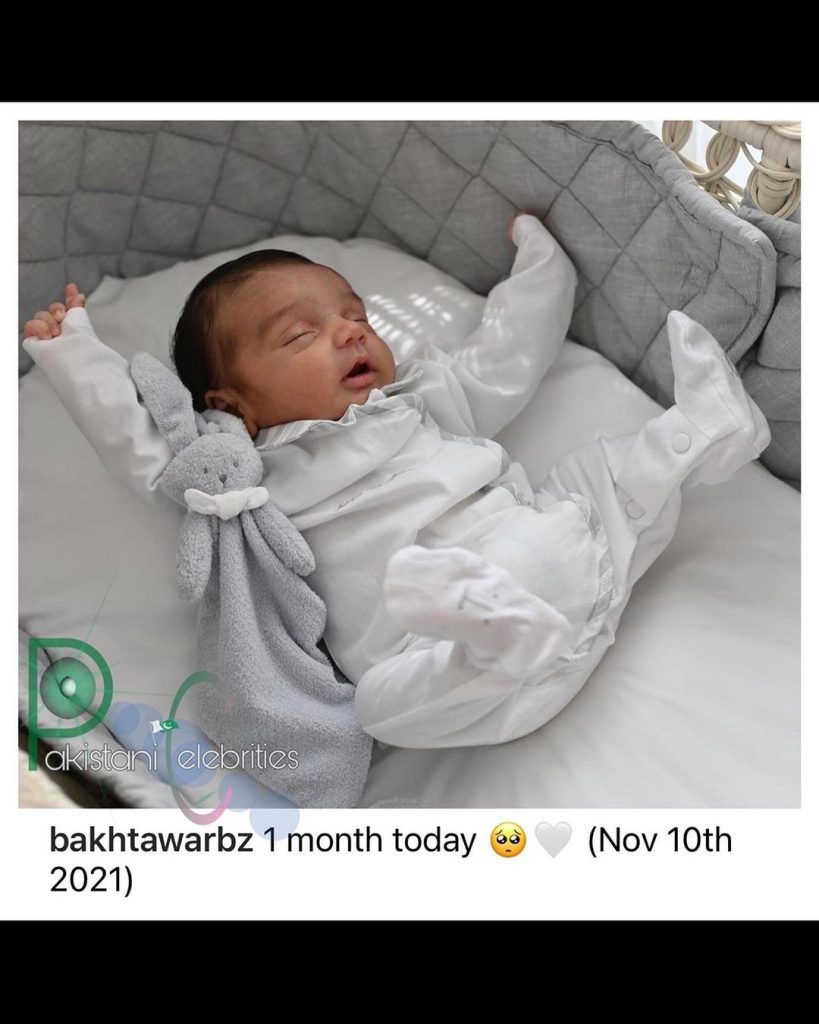 Bakhtawar Bhutto Zardari and Mehmood Chaudhry were married at the start of last year. It was a heavy wedding, and attendees were not permitted to bring their cellphones due to security concerns. As a result, the biggest political wedding went smoothly, and we only got to see a few of the family’s official photos. Bakhtawar also used social media to publicize the specifics of her wedding. 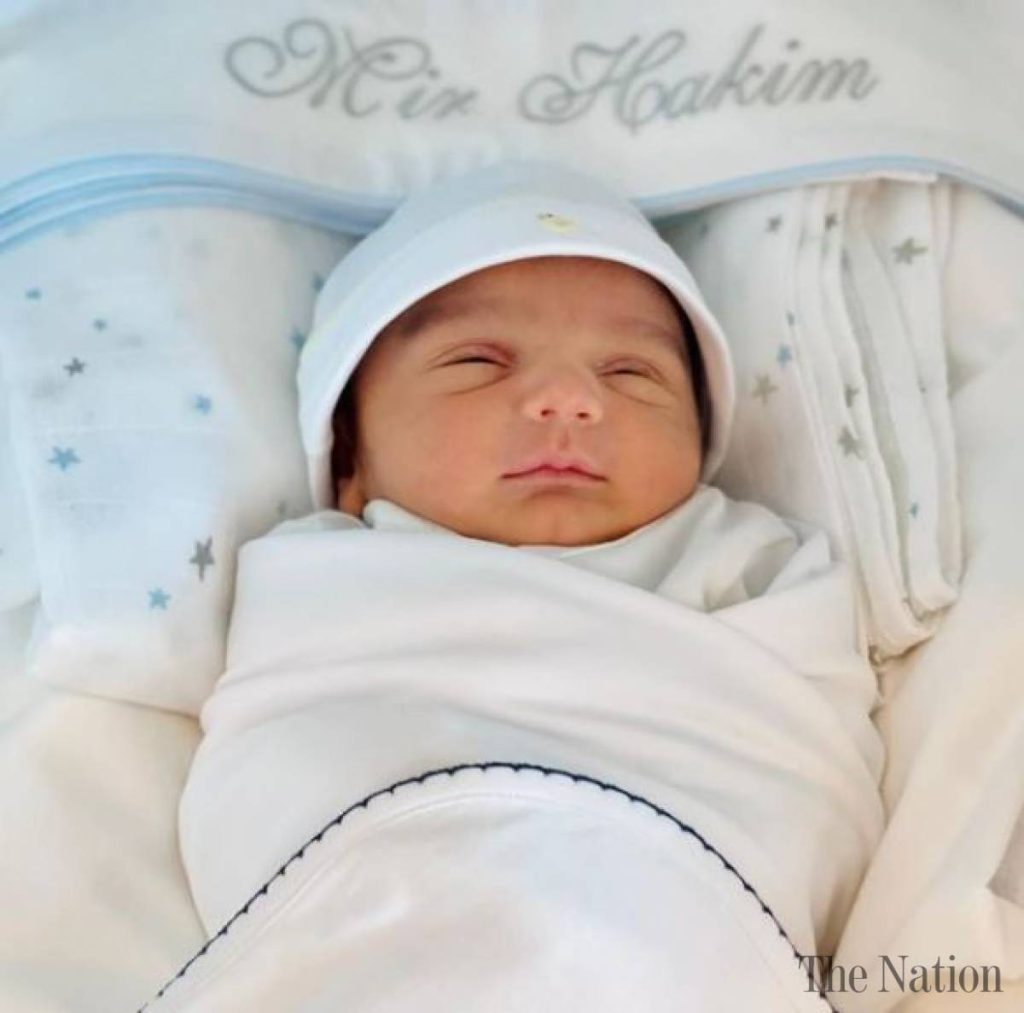 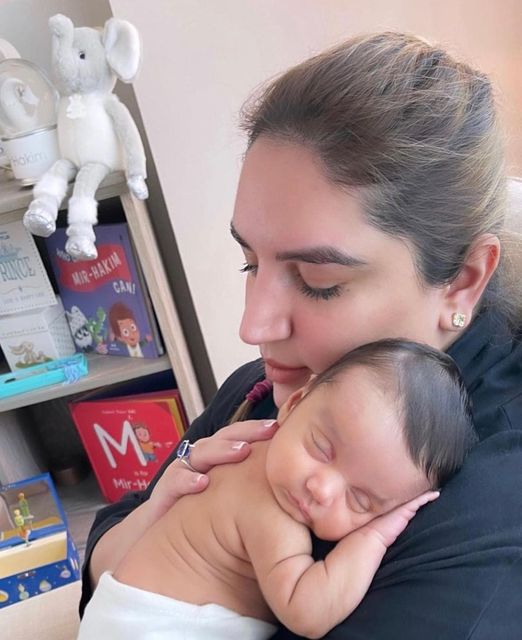