Reema Khan, a famous actress in Pakistan’s entertainment business, came to Istanbul, Turkey, yesterday and was greeted warmly by the actors of the Turkish drama series, Ertugrul Ghazi. She also met with Tayab Erdogan, the Turkish president. Both said nice things to one another, and Reema snapped a selfie with Turkish Prime Minister Erdogan. We have also seen actress Reema Khan engaging her followers in Turkey on her travels. 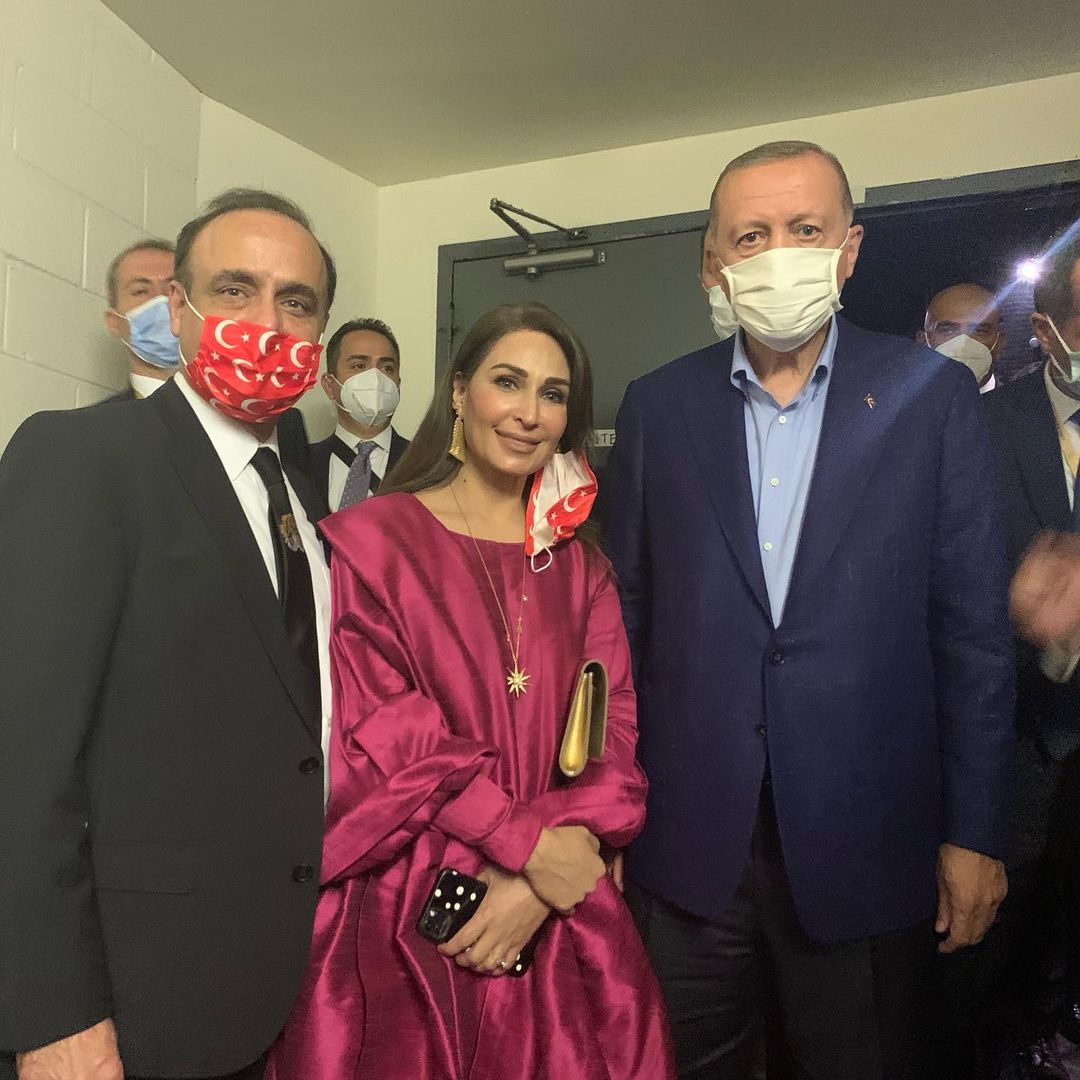 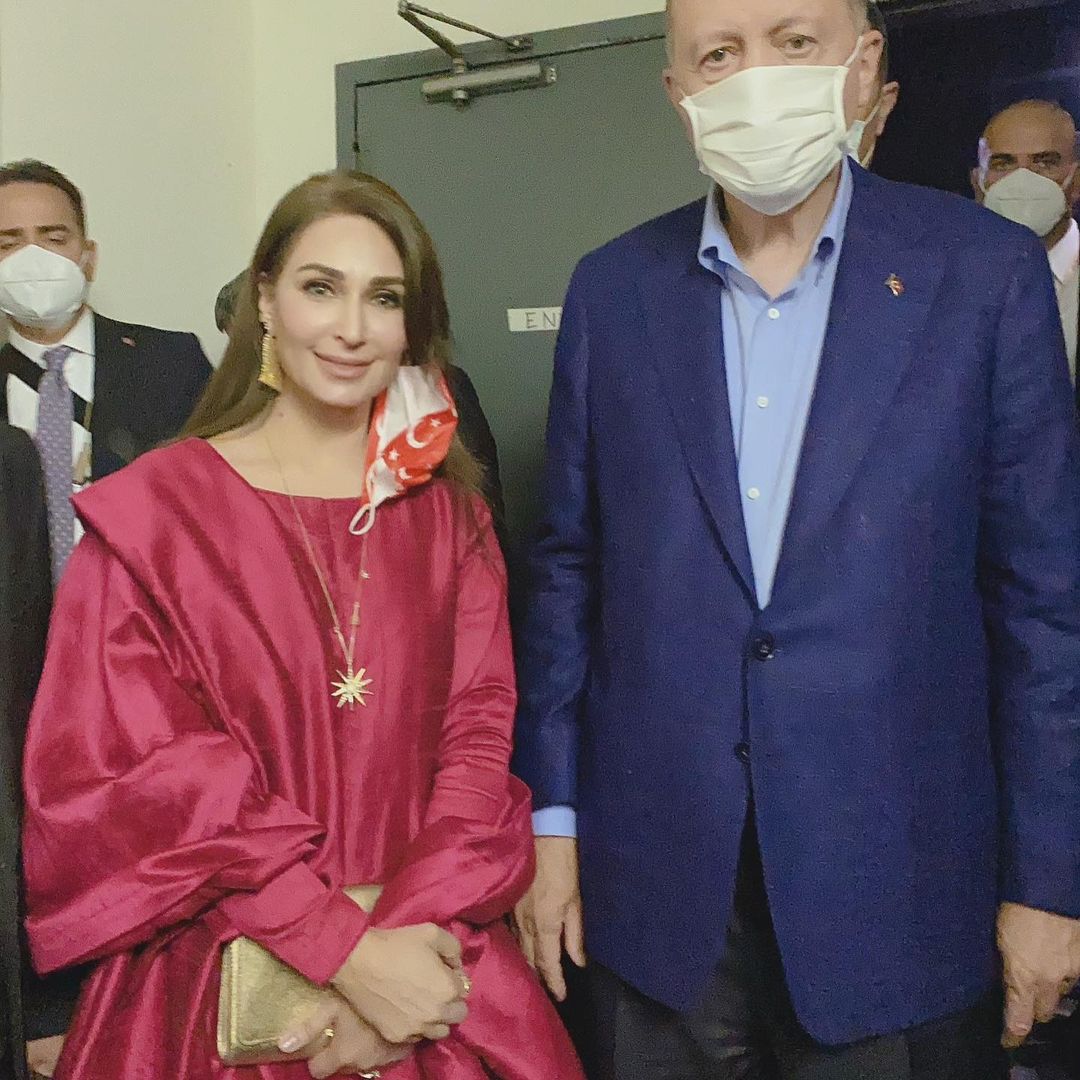 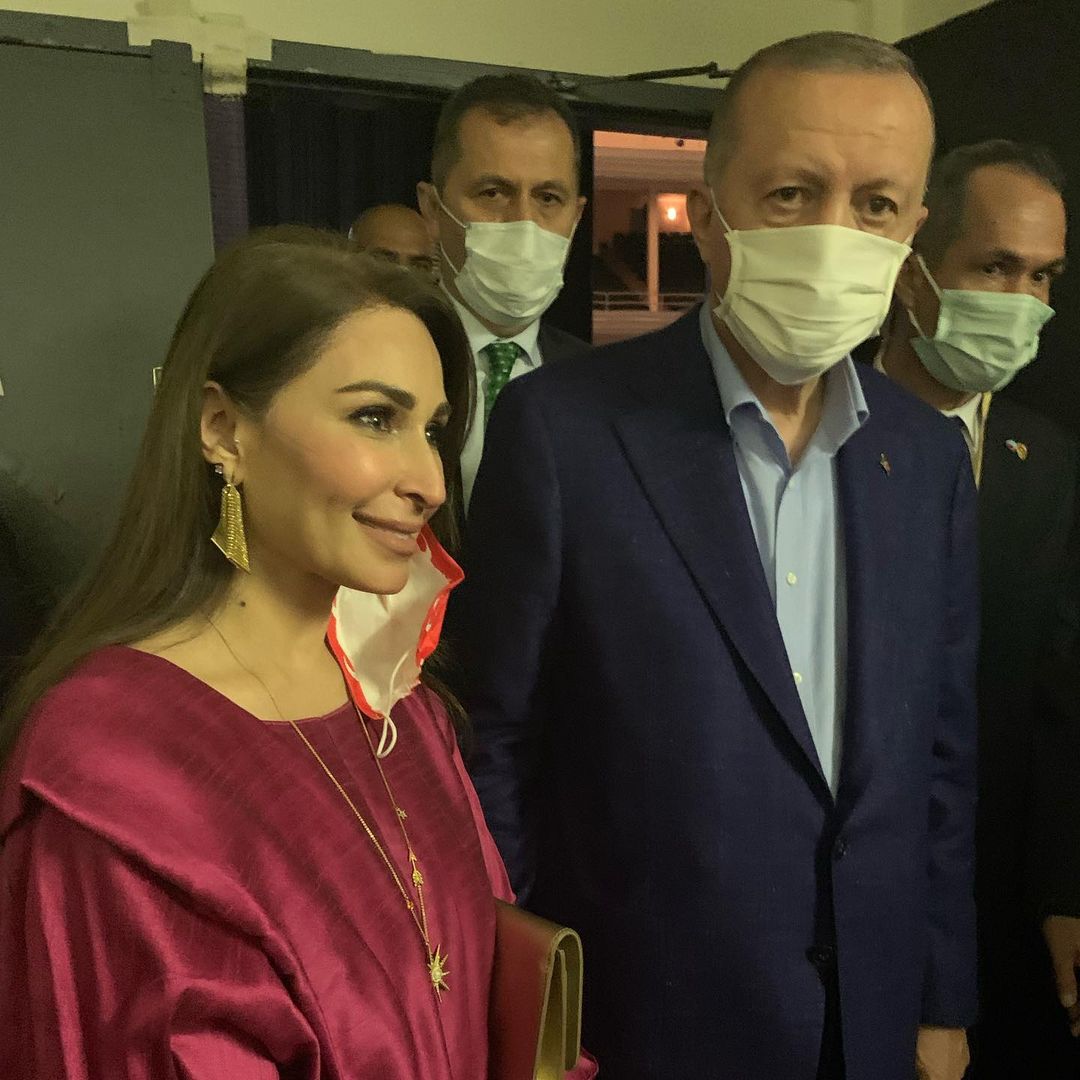 Actress Reema has stated that she has enjoyed the finest years of her life working in the “Lollywood” film industry. She has collaborated with all of history’s heroes. She used to have a lot of fun acting alongside Rambo and Babar Ali. Reema also enjoyed spending time with Shaan Shahid. In an interview, she stated that she never erased Shaan from any of her films. 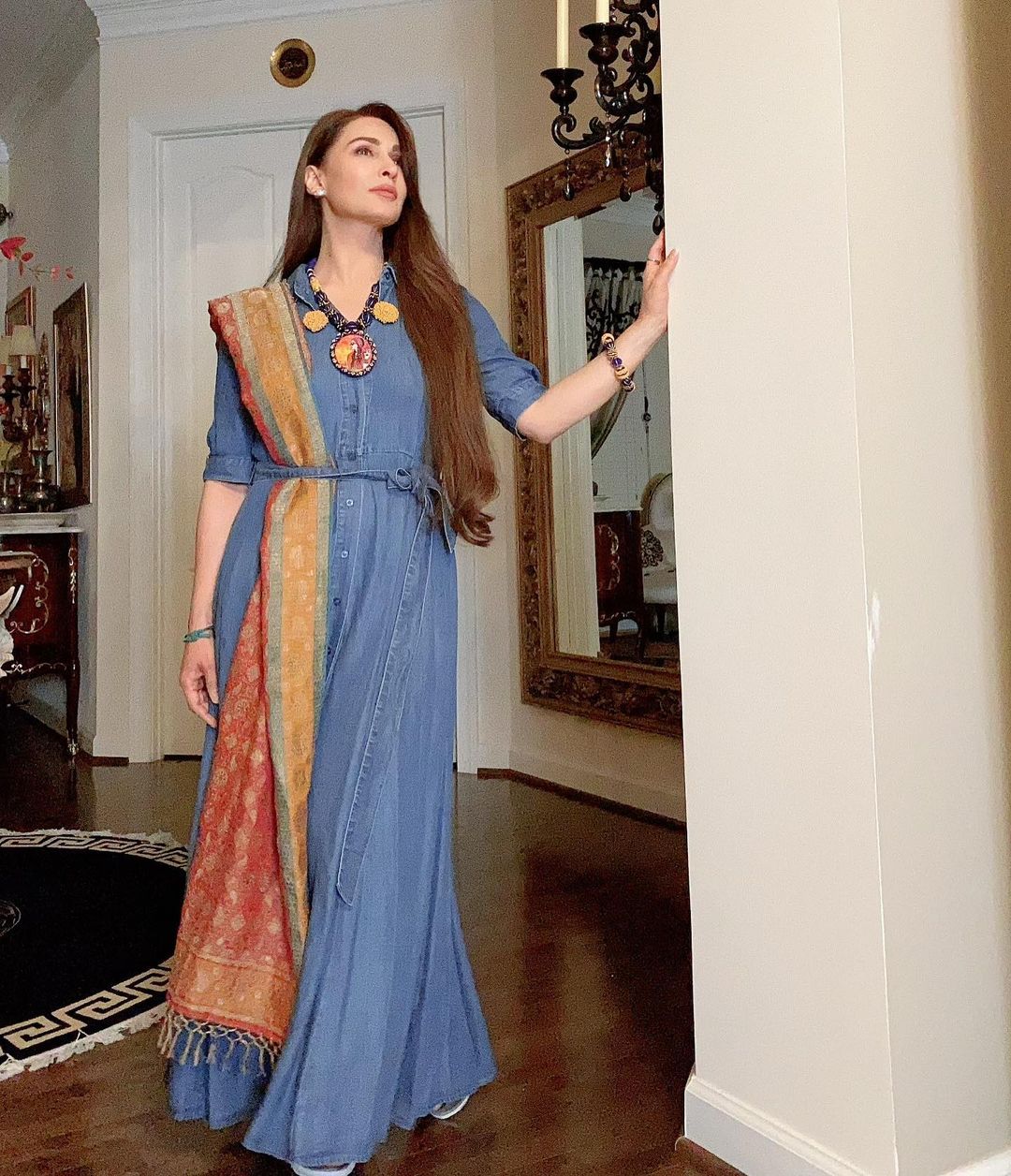 When asked about her kids’ upbringing, Reema commented, “In these two domains of narcissism, we have weakened our strong bonds,” Reema added. She explained: “I am raising my son, Adnan Shehab, the way an exemplary mother should, and I want Adnan to grow up to be a good person. The same parents who entrust their children to the nanny will entrust their parents to the nurses in the future. “ 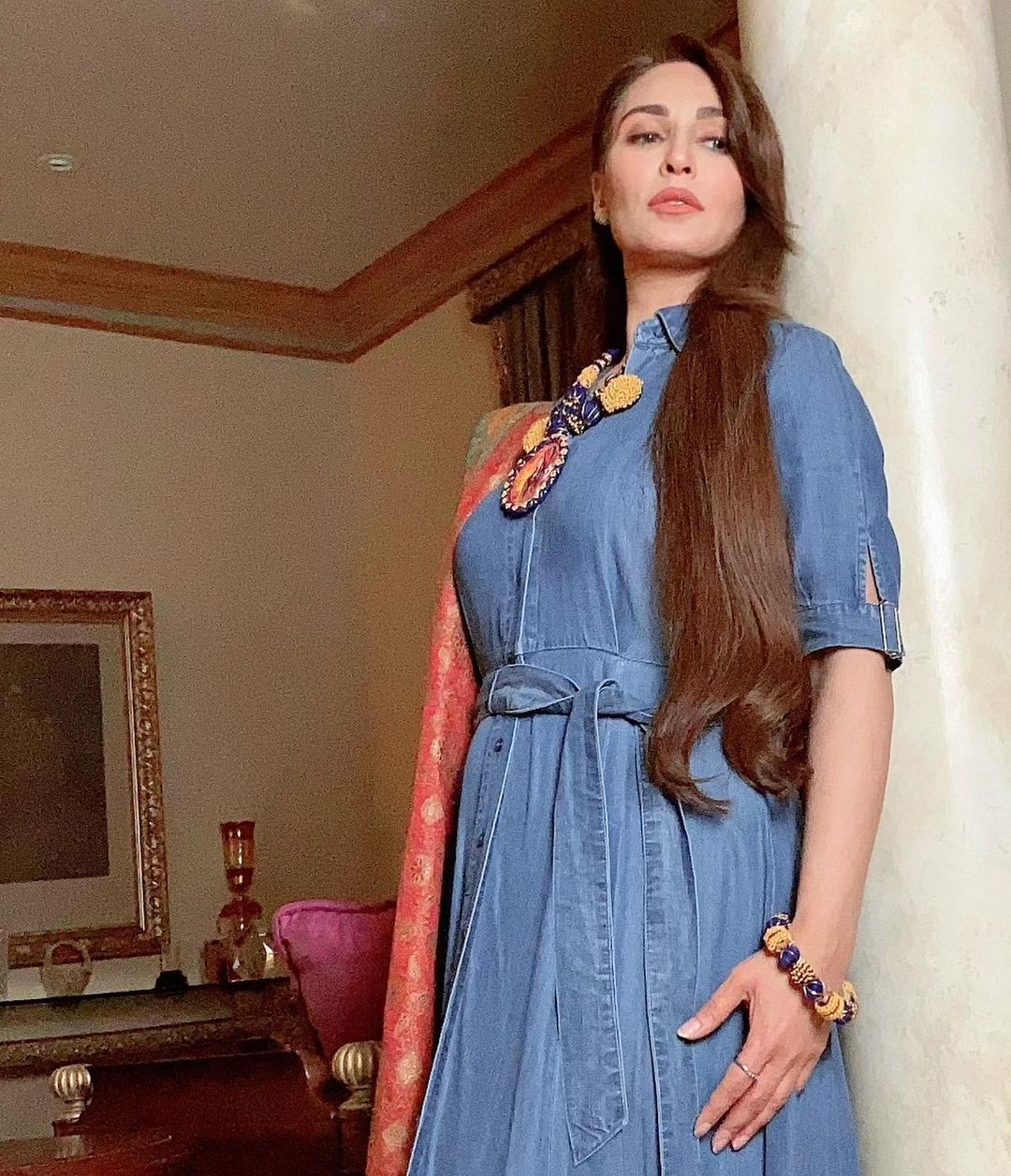