In Pakistani showbiz, Saleem Mairaj is a well-known actor and starlet. He is a Karachi native. He is a gifted actor who can play both a villain and a comedic role. His fans would prefer his dark personas. For a long time, Saleem Mairaj has shown the essential nature of acting in theatre, television, and films. People frequently see him on television, but never in his private life with his family, nor do his supporters think about who is in his family.

Saleem Mairaj comes from a non-artist family. Faiza is the name of his wife. Saleem and Faiza have three children: Ashna, a daughter, and Hussain and Hassan, two sons. Faiza Saleem, the actor’s wife, is a stay-at-home mom.

Let’s have a look at these never-before-seen photos of the popular actor Saleem Meraj and his family. 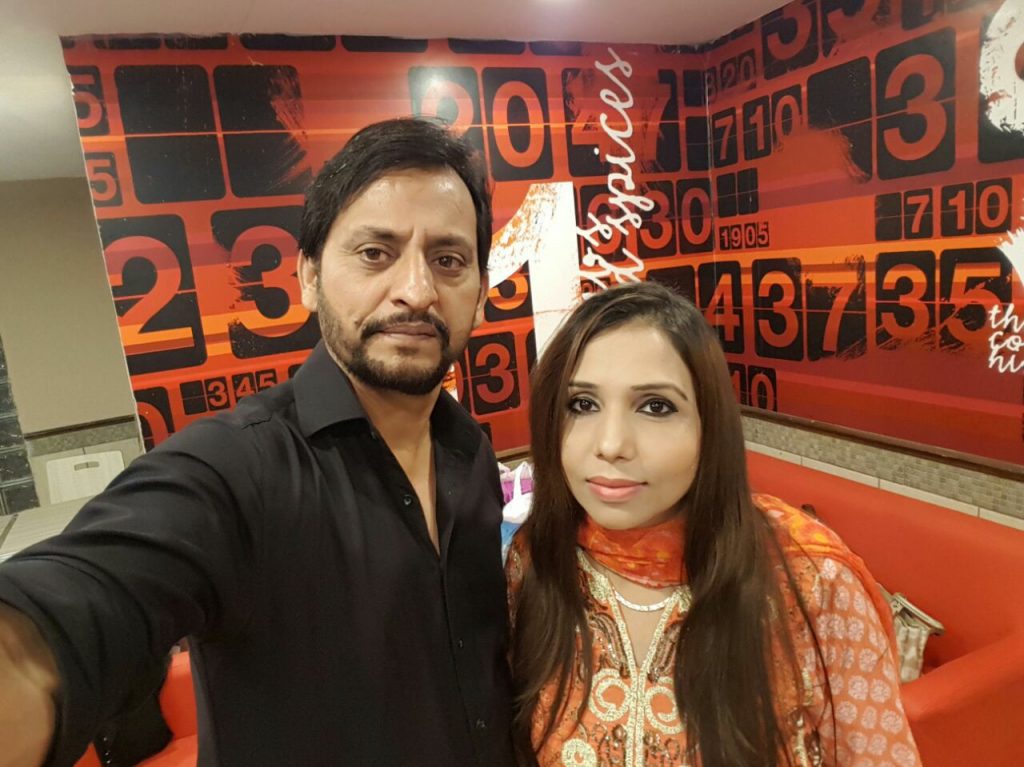 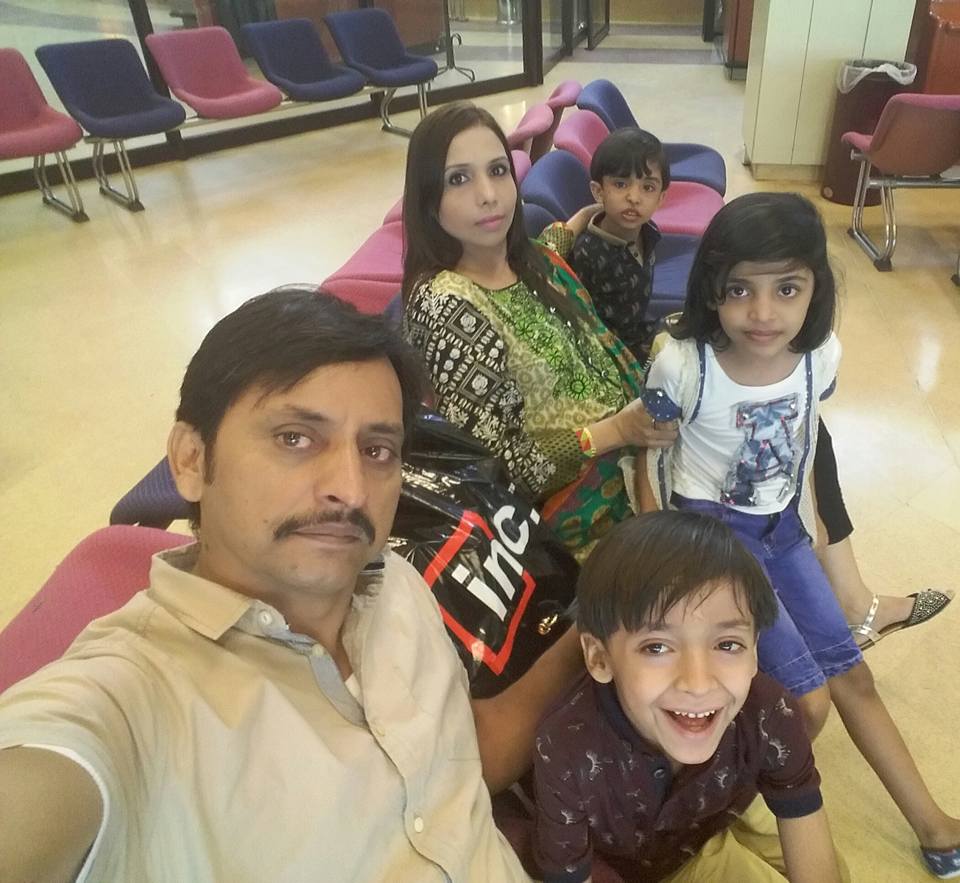 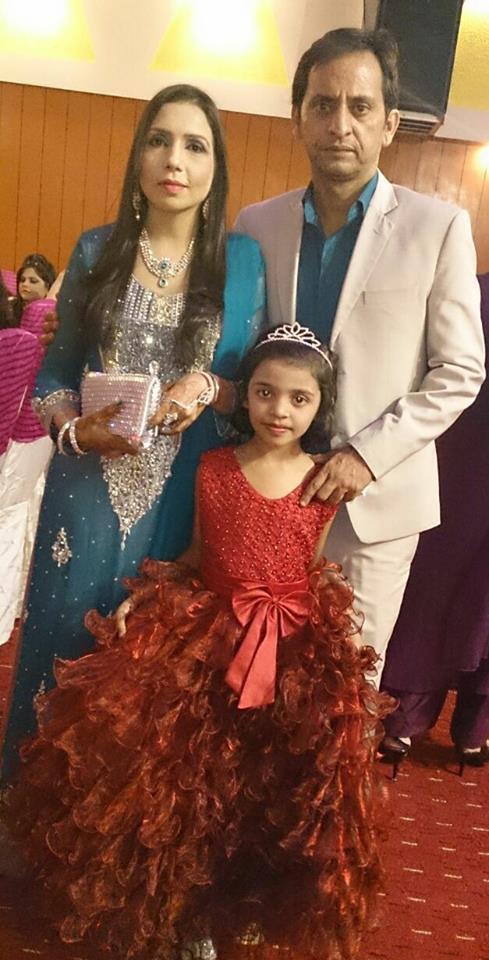 Saleem Mairaj was born in the Pakistani city of lights, Karachi. Saleem Mairaj, an actor, is an alumnus of the SM Government Arts and Commerce College. Saleem began his career as a stage actor, appearing in several productions. In the late 1990s, he rose to prominence with his first television series, “Colony 52,” which aired on Pakistan Television Corporation (now PTV Home). Since then, Saleem Mairaj has appeared in several television dramas. Inteha aired in 2009, Kash Main Teri Beti Na Hoti aired in 2011, Ullu Baraye Farokht Nahi aired in 2013, Kise Apna Kahein aired in 2014, and Kitni Girhain Baqi Hain aired in 2015. 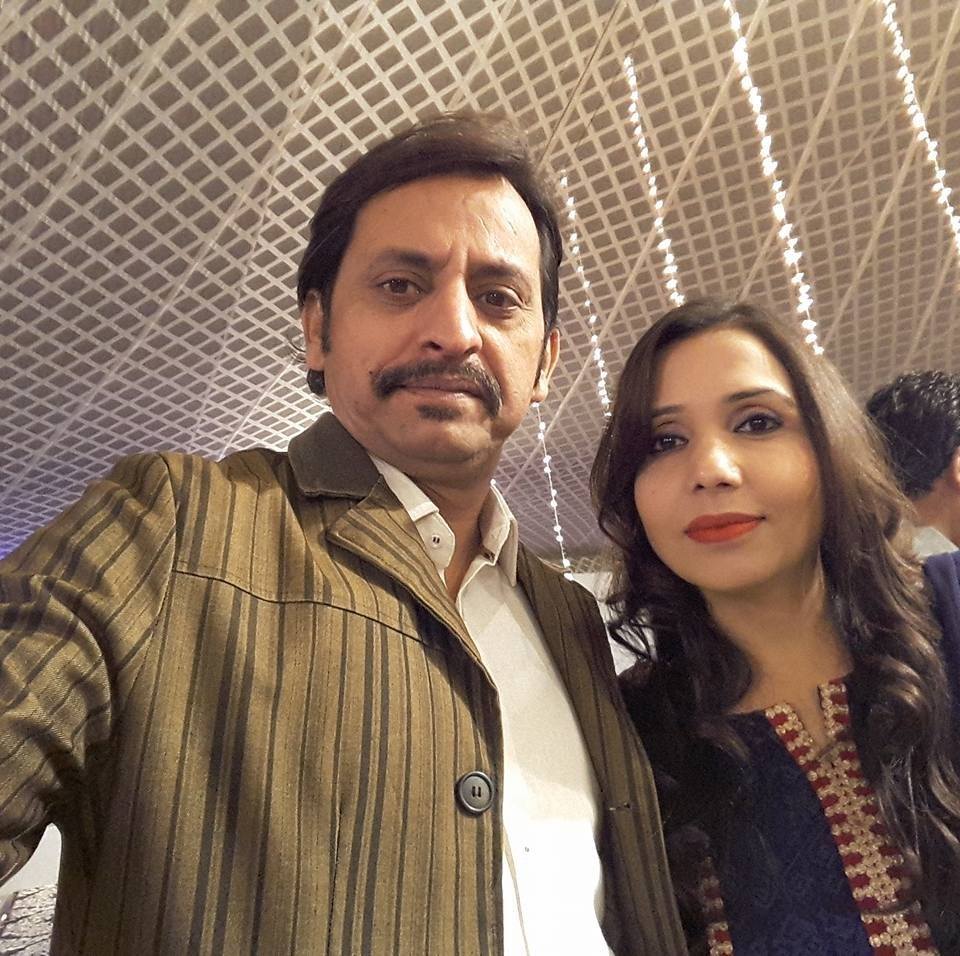 Saleem made his Lollywood breakthrough with the horror film Zibahkhana, which was released in 2007. He also starred in the drama films Ramchand Pakistani (2008) and Josh: Independence Through Unity (2013). Saleem appeared in the 2014 comedy film Na Maloom Afraad and its sequel Na Maloom Afraad 2 as a guest actor (2017). Saleem Mairaj has roles in the forthcoming action-comedy Jhol and the gothic feature, Pari.