Rabeeca Khan is a Pakistani social media personality who rose to fame after releasing lip-sync videos on her TikTok page. She has over 3 million followers on Instagram. Rebecca Khan is the only daughter of Kashif Khan and Kanwal Khan. Her father is a famous Pakistani comedian. Rebecca is the only sister of three brothers.

Faiza’s Salon has featured the gorgeous Rabeeca Khan in a stunning bridal shoot for their promotion. Maha Wajahat Khan created a stunning ivory bridal ensemble for her. “Maha’s Photography” created gorgeous photography for the campaign. Rabeeca seemed ethereal in the seductive outfit she wore for the session. Let’s have a look at the photos and notice how stunning she is. 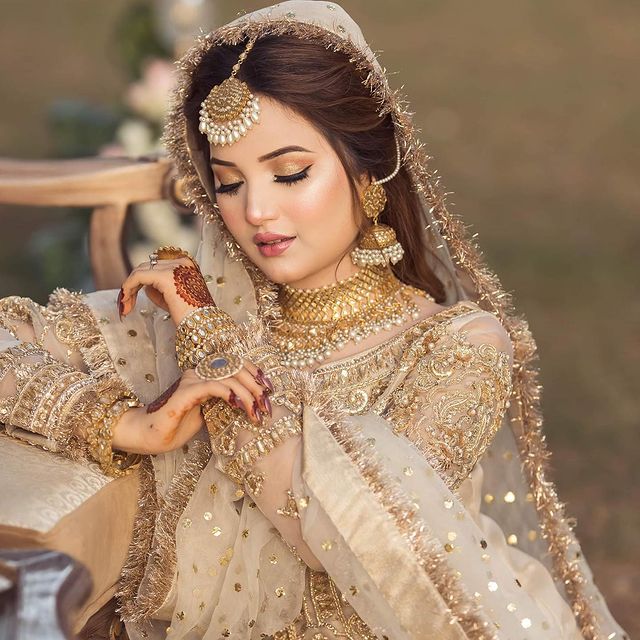 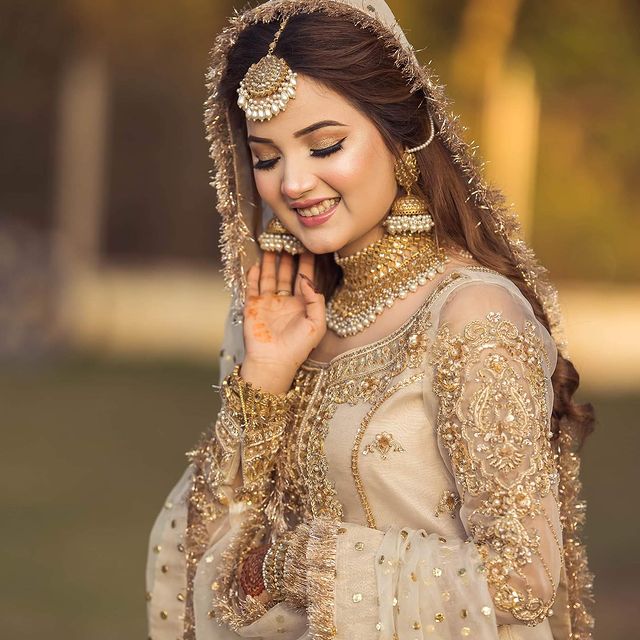 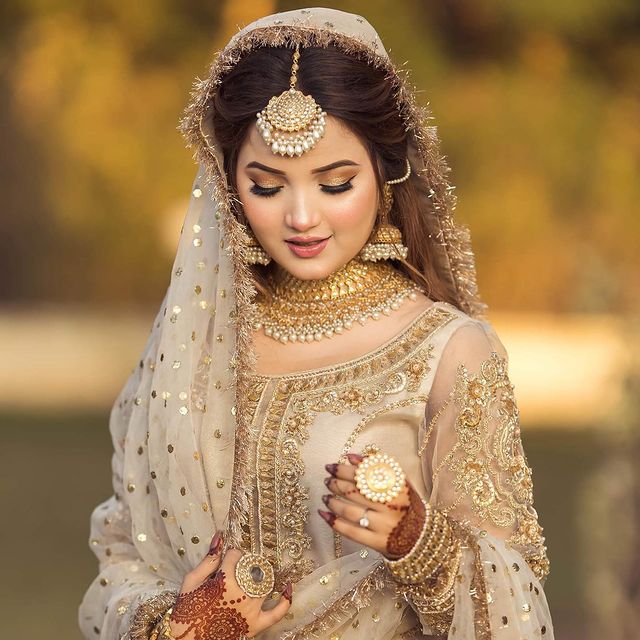 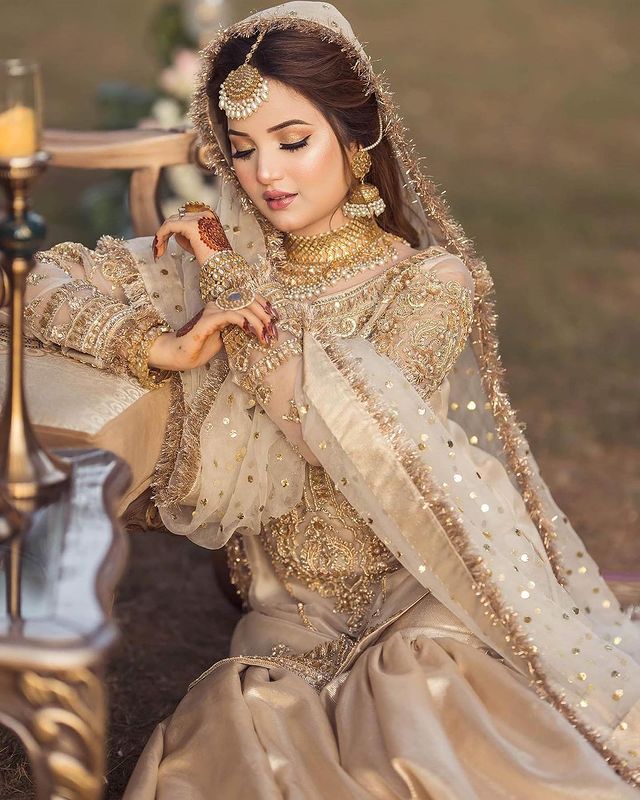 Rabecca Khan was born on September 09, 1999, and is currently 21 years old. But even at this young age, Rebecca has made a name for herself and has an enormous following on her official social media accounts, where people love and adore her for everything. 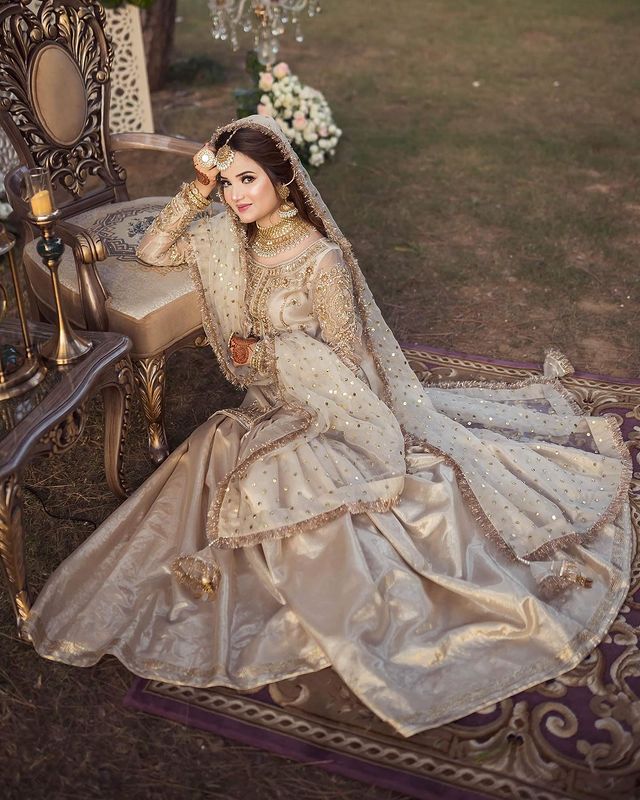 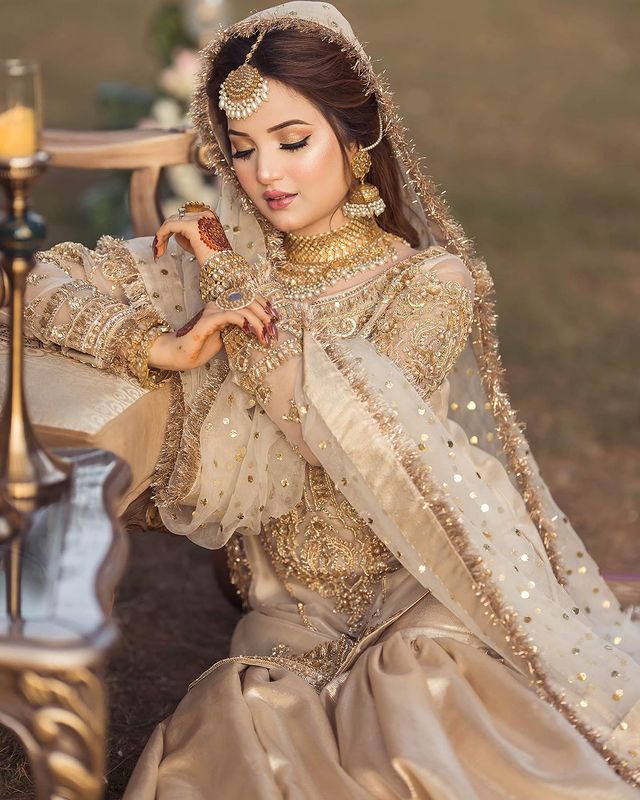 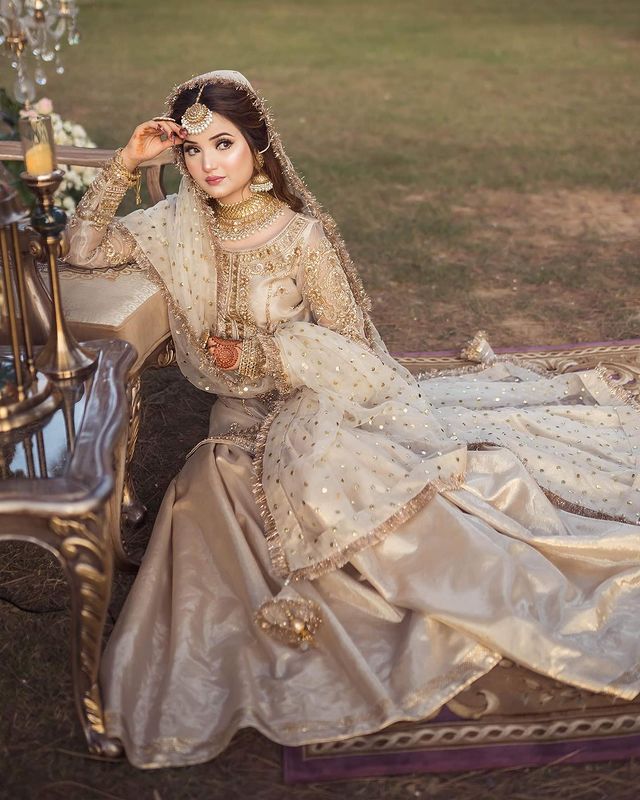 Rabecca Khan is in a relationship with Hussain Tareen, who is also a famous tik toker. Both youngsters are so much in love, and people love their TikTok videos together. Rebecca also gave a surprise to her bae on his birthday, and Hussain Tareen couldn’t be happier about it. 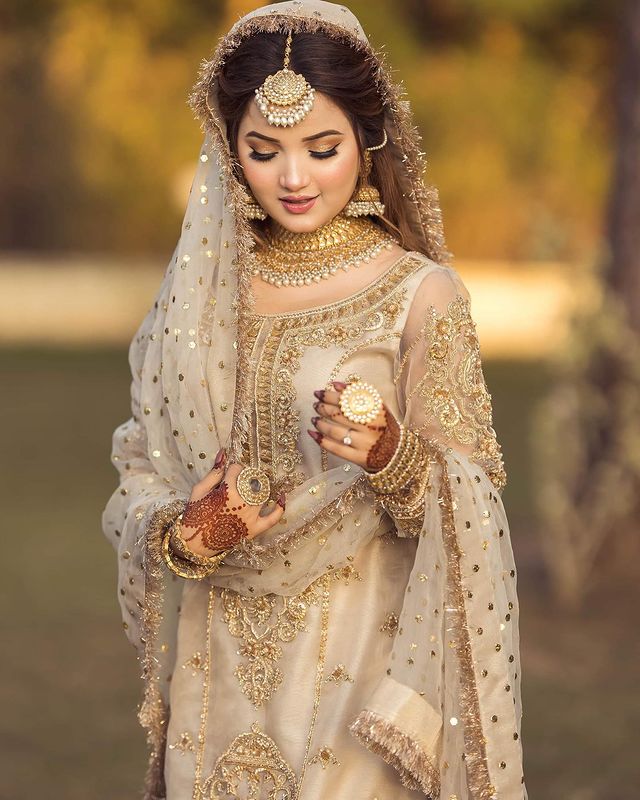 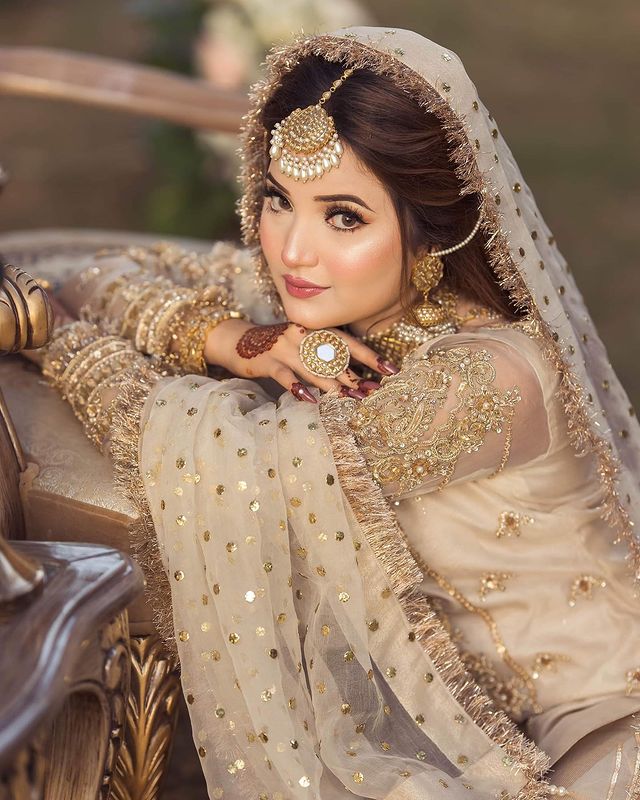 Rabecca Khan is not only a Tik toker but also an Instagrammer and YouTuber. After becoming famous on the video-sharing app TikTok, Rebecca did photoshoots for many brands and became the face of their promotions. She is also a part of the game show on Bol TV, “Game Show Asay Chalay Ga.” 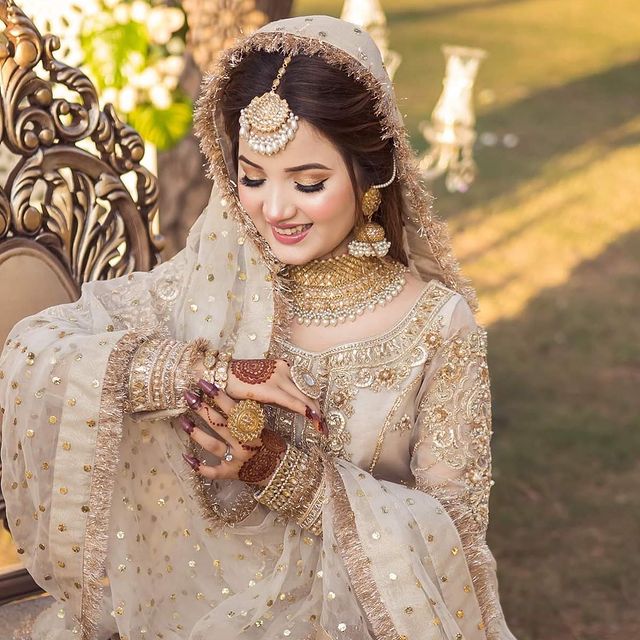 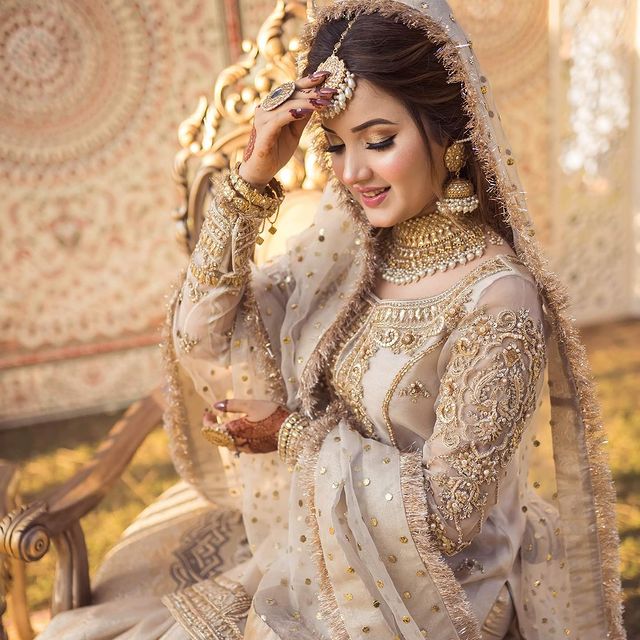 This is all we know about Rabecca Khan so far. We wish her a successful career in the future! 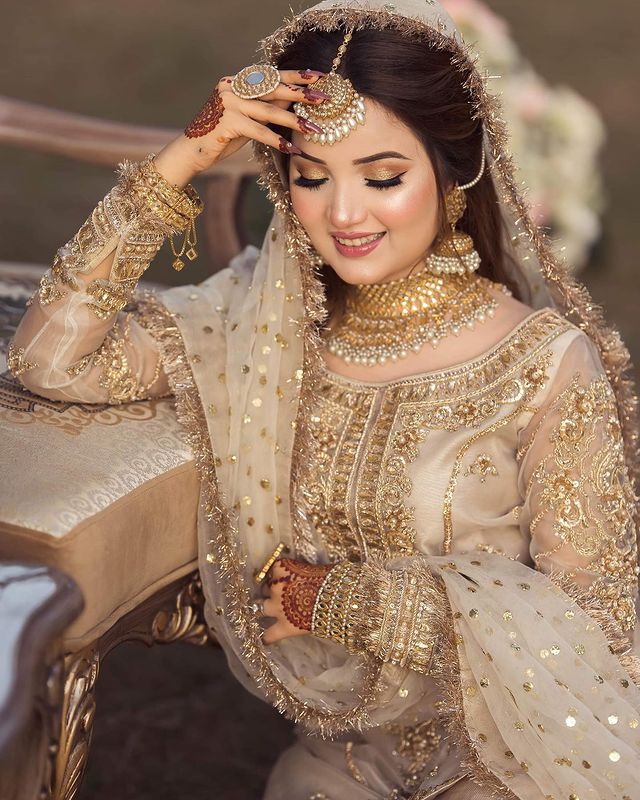 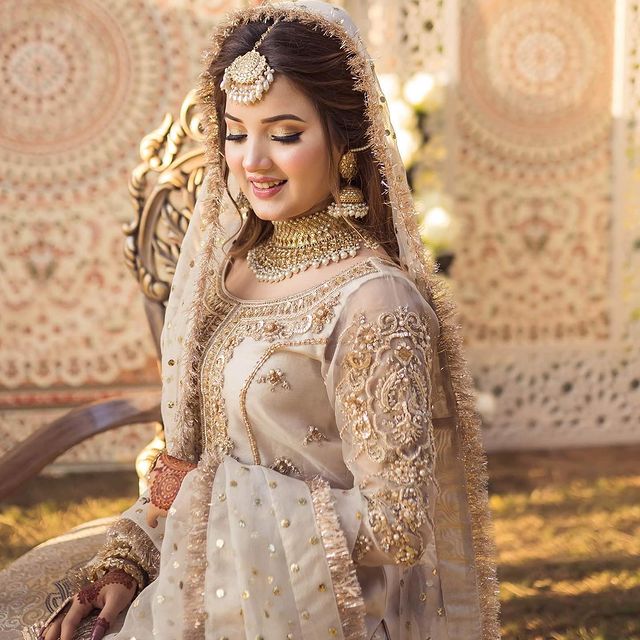 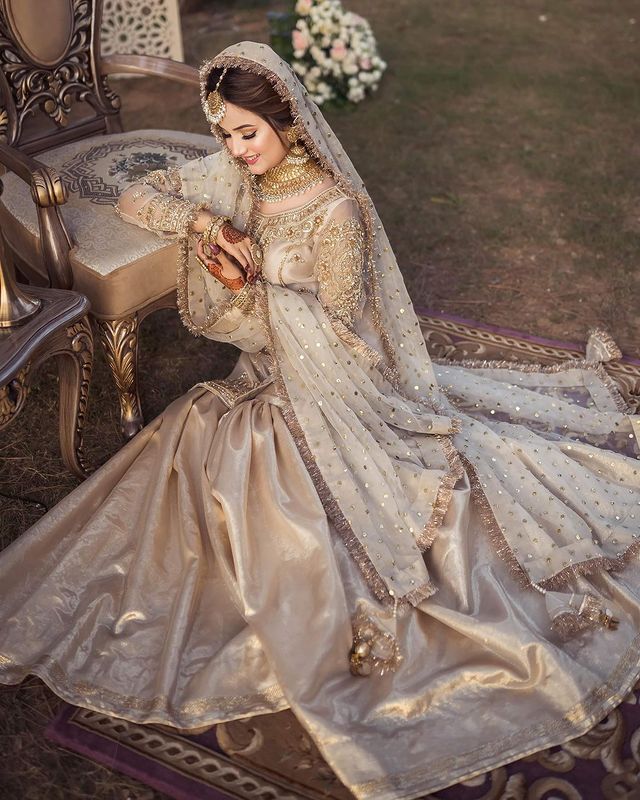