Shabbir Jan is a Pakistani actor with a long career. He continues to devote his life to the television and film industries, even after 30 years in the show business. He is a skilled actor who can play both serious and humorous roles. 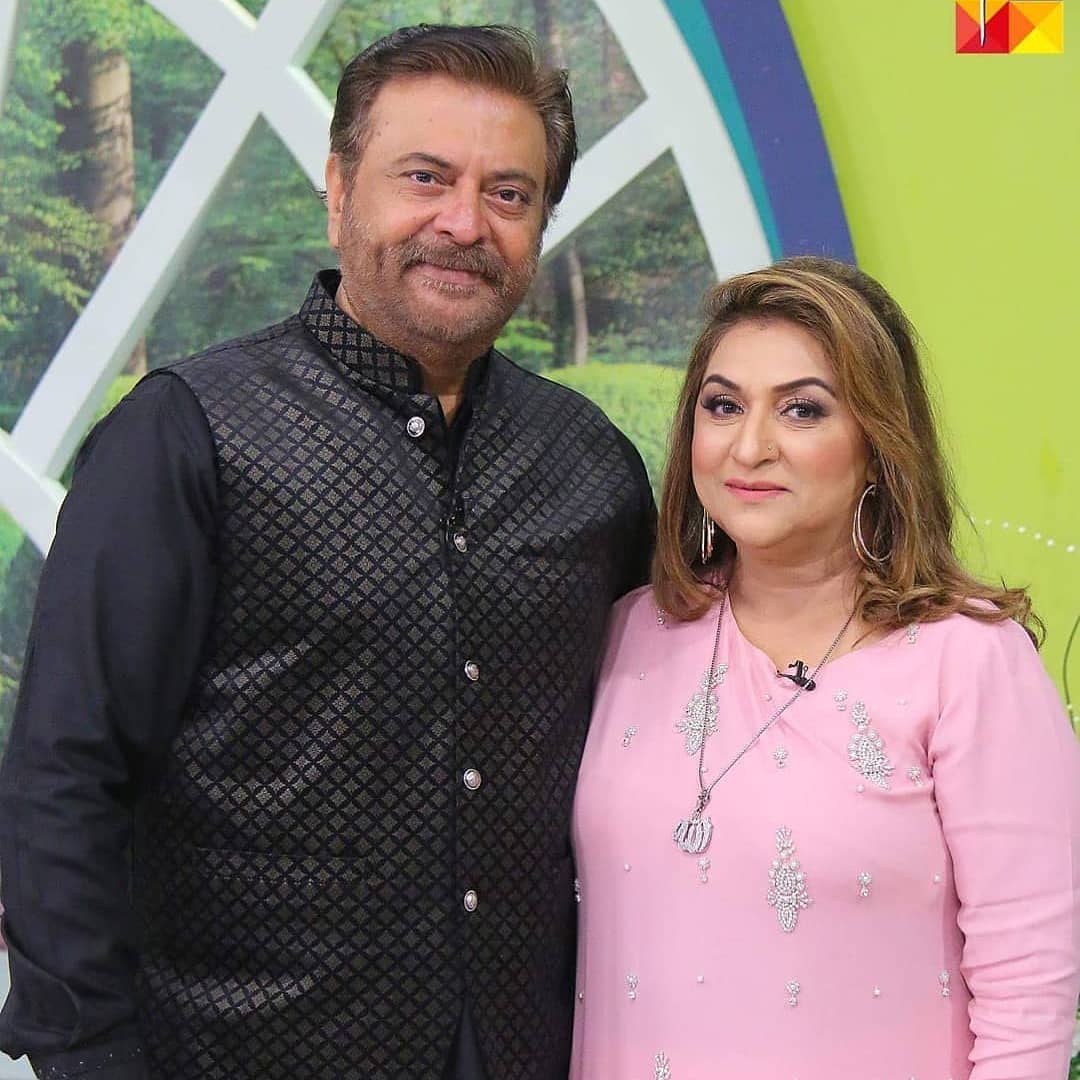 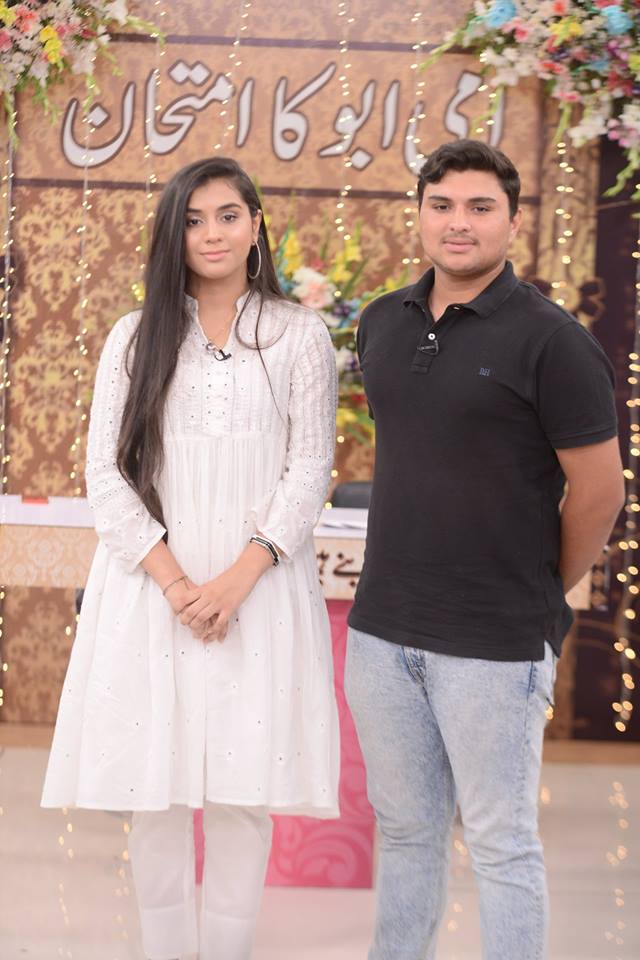 Shabbir Jan began his career in the late 1970s and is still active on television. Shabbir is a self-taught actor who took on all roles at the outset in order to gain as much experience as possible. He earned the PTV Best Actor-Male Award three times for his outstanding performance. In addition, Shabbir Jan was nominated for the Lux Style Awards for best actor in a television series but unfortunately couldn’t win. 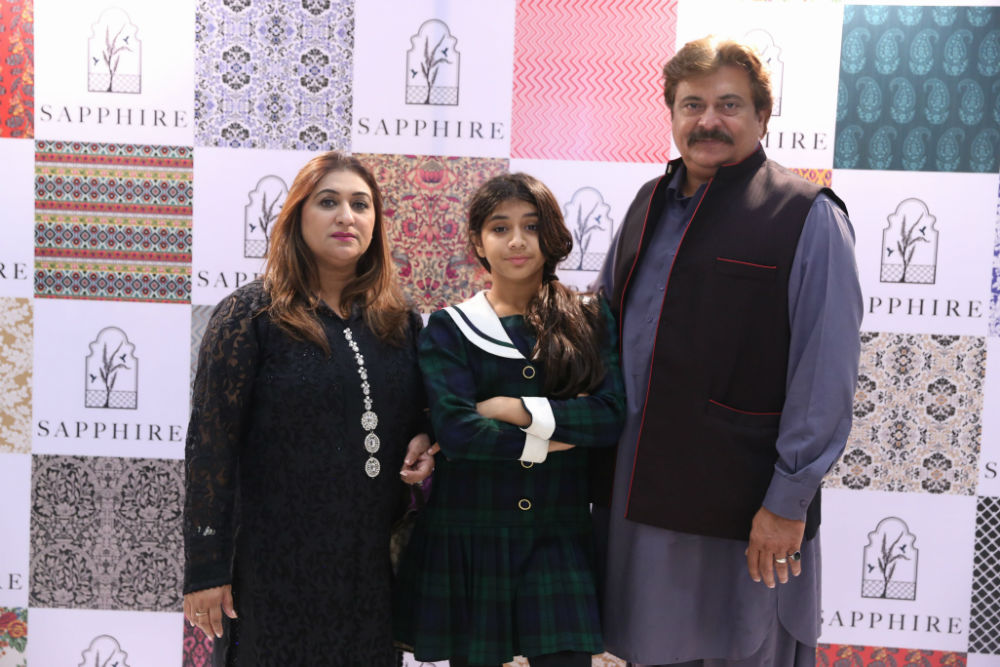 Shabbir Jab married Fareeda Shabir for the second time and is happily married to her and their children. Shabbir and Fareeda have appeared as guests on several morning shows, where they share their wonderful memories and experiences of life. 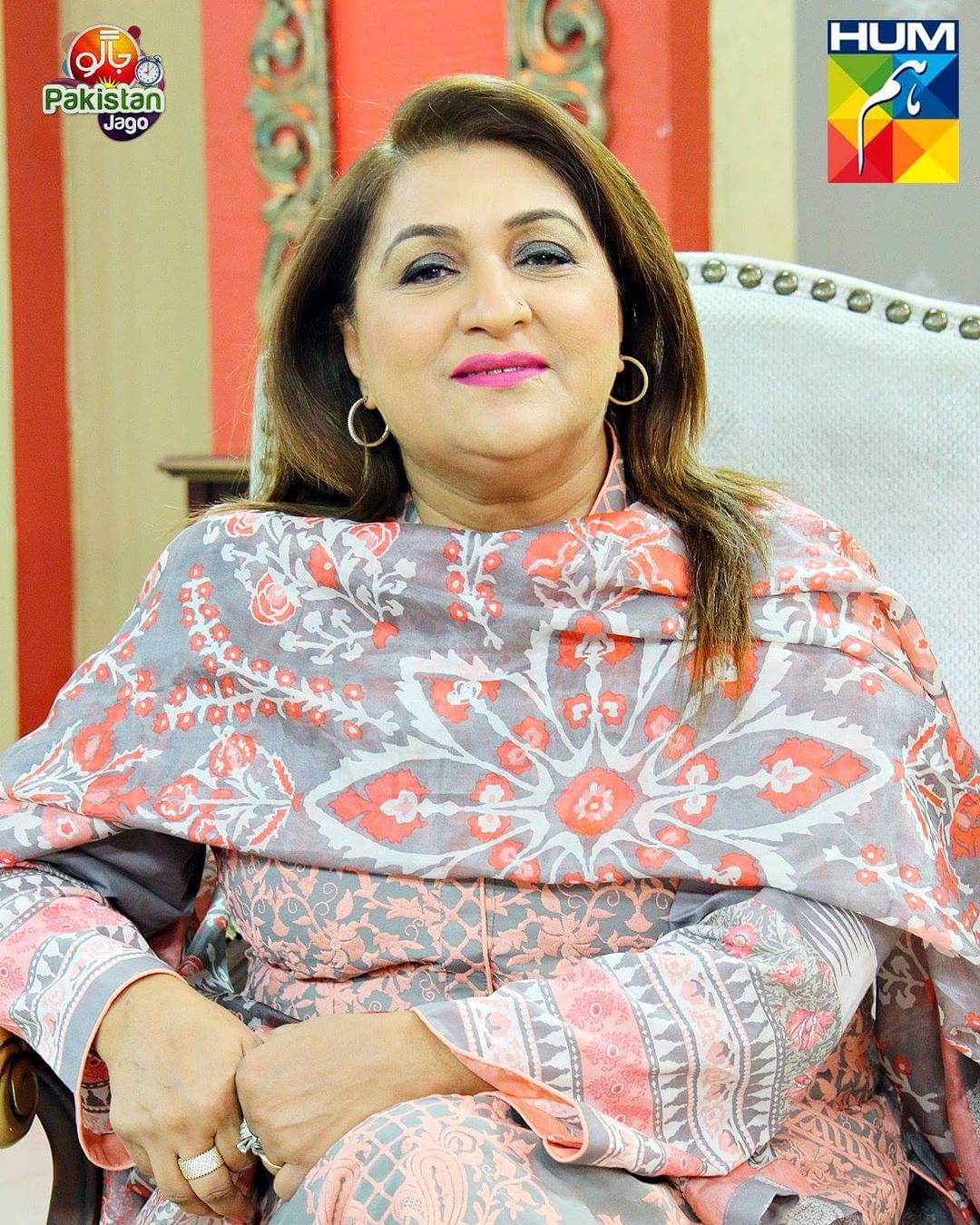 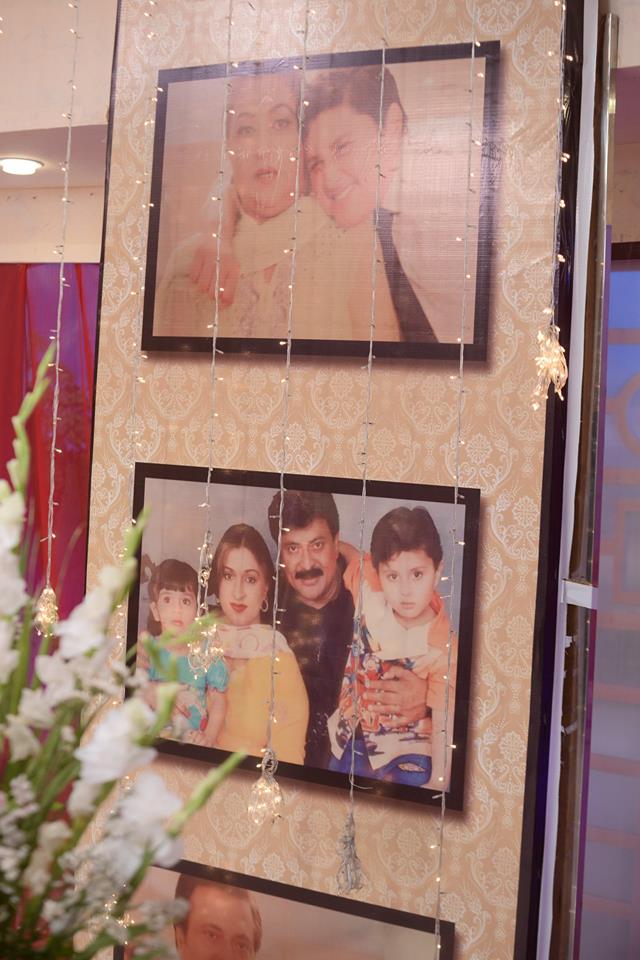 Nida Yasir, the anchor of “Good Morning Pakistan,” recently invited Shabbir Jab and his family. The entire family had a fantastic day on set, where they played many games, answered many questions, cut the most delectable cake, and, of course, took many photographs. 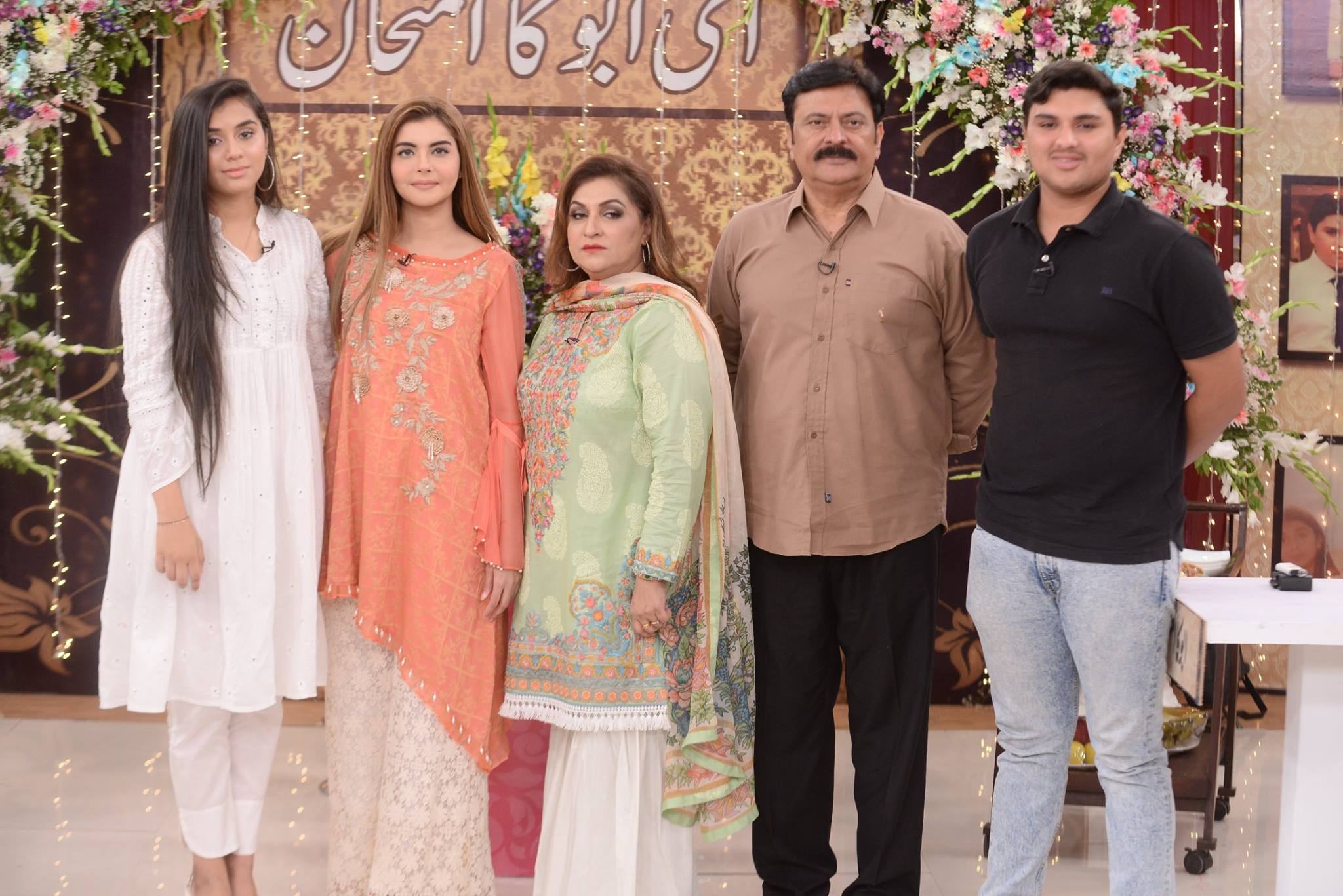 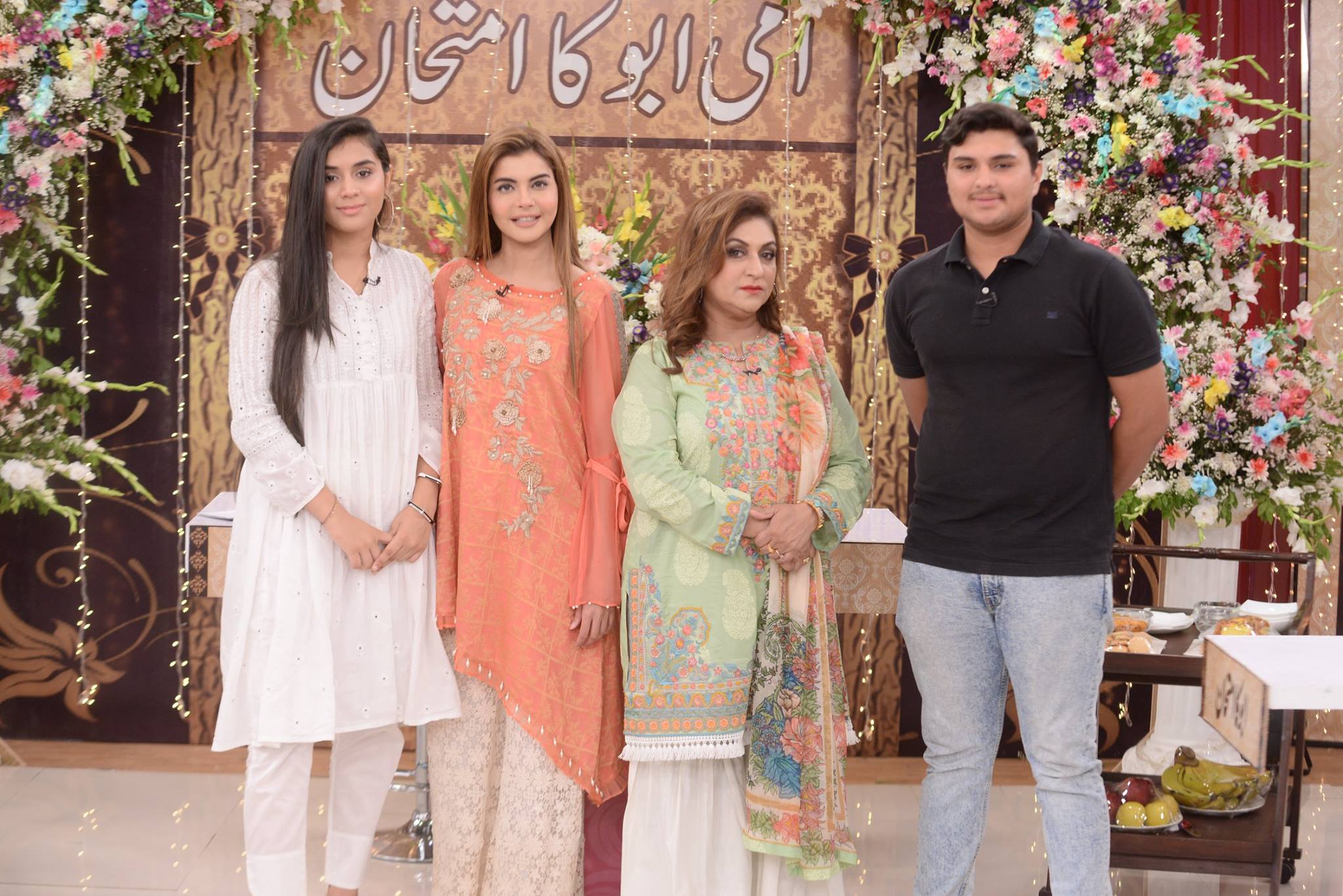 Maya Ali, who played the lead in ARY Digital’s new drama series “Pehli Si Mohabbat,” said “it was a dream come true for me to work with a senior actor like Shabbir Jan.” Maya Ali remarked on Good Morning Pakistan that “Shabbir Sir is a fantastic performer from whom we can learn a lot.” She claimed that “Shabbir Sir remembers not only his own but also his fellow artists’ talks and that he corrects us when we make a mistake or forget the dialogue.” Maya Ali, Shabbir Jan, Hassan Shehryar Yaseen, Nosheen Shah, Rabia Butt, Saba Faisal, and others are among the cast members of the play “Pehli Si Mohabbat.” 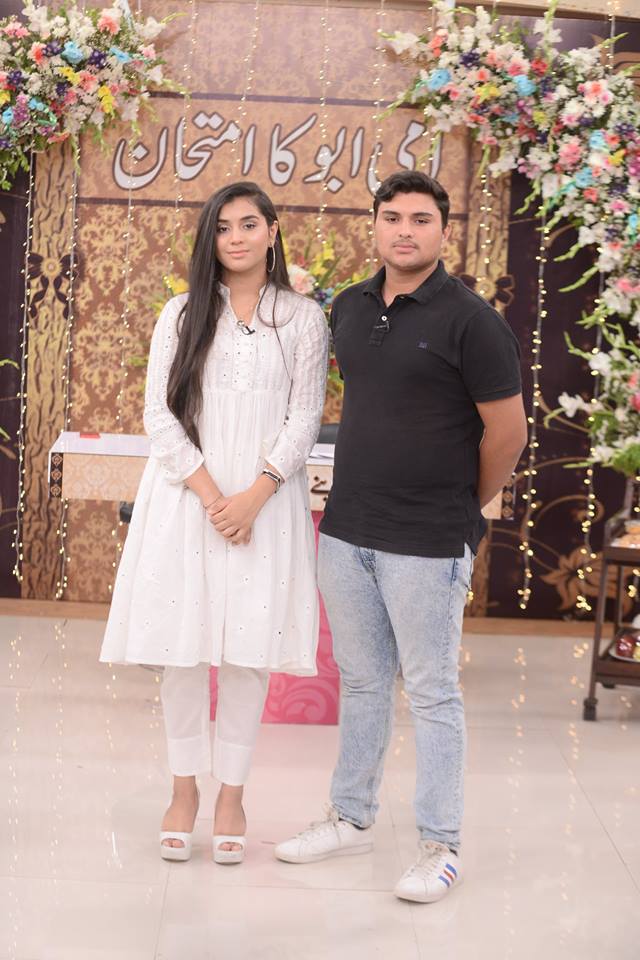 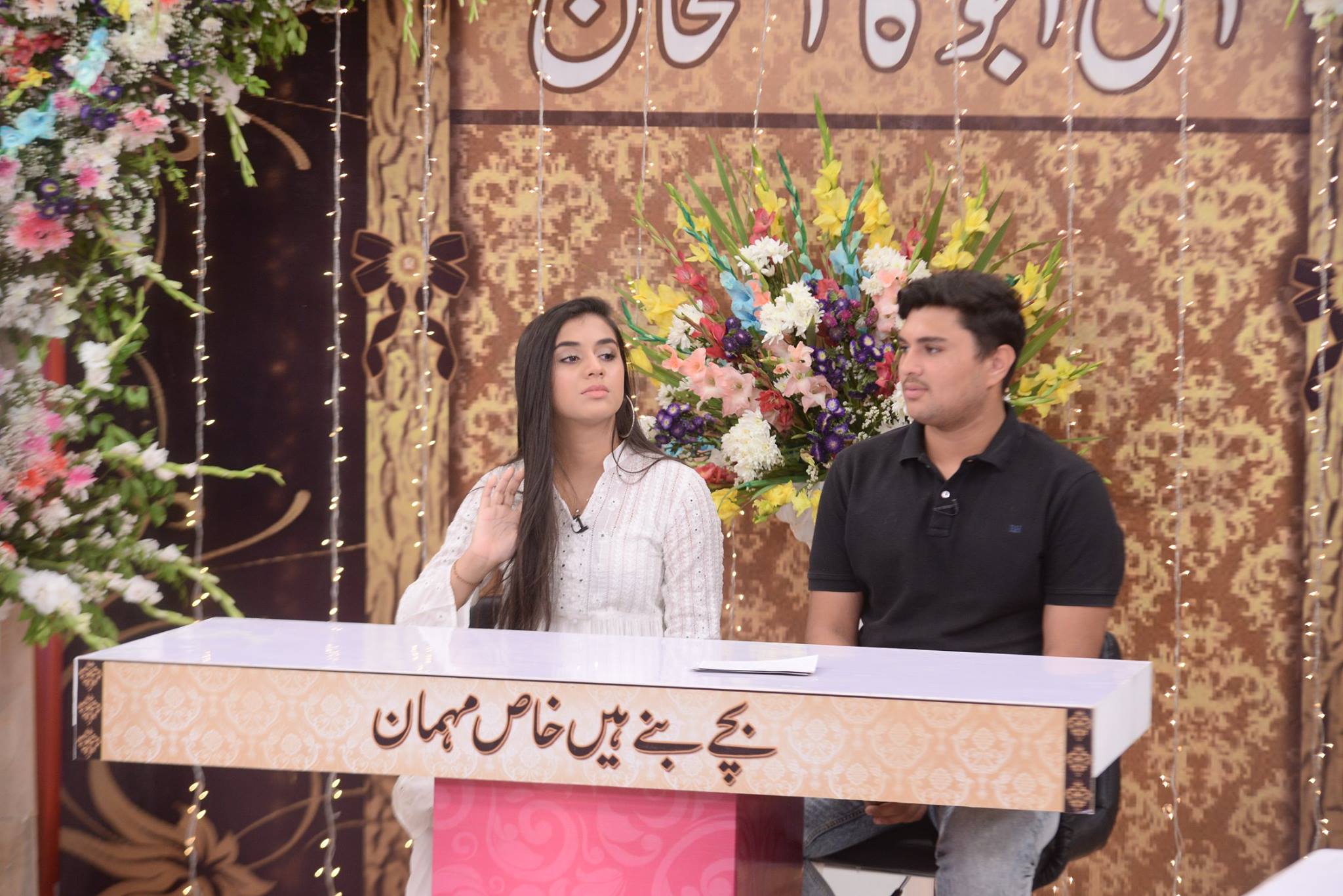 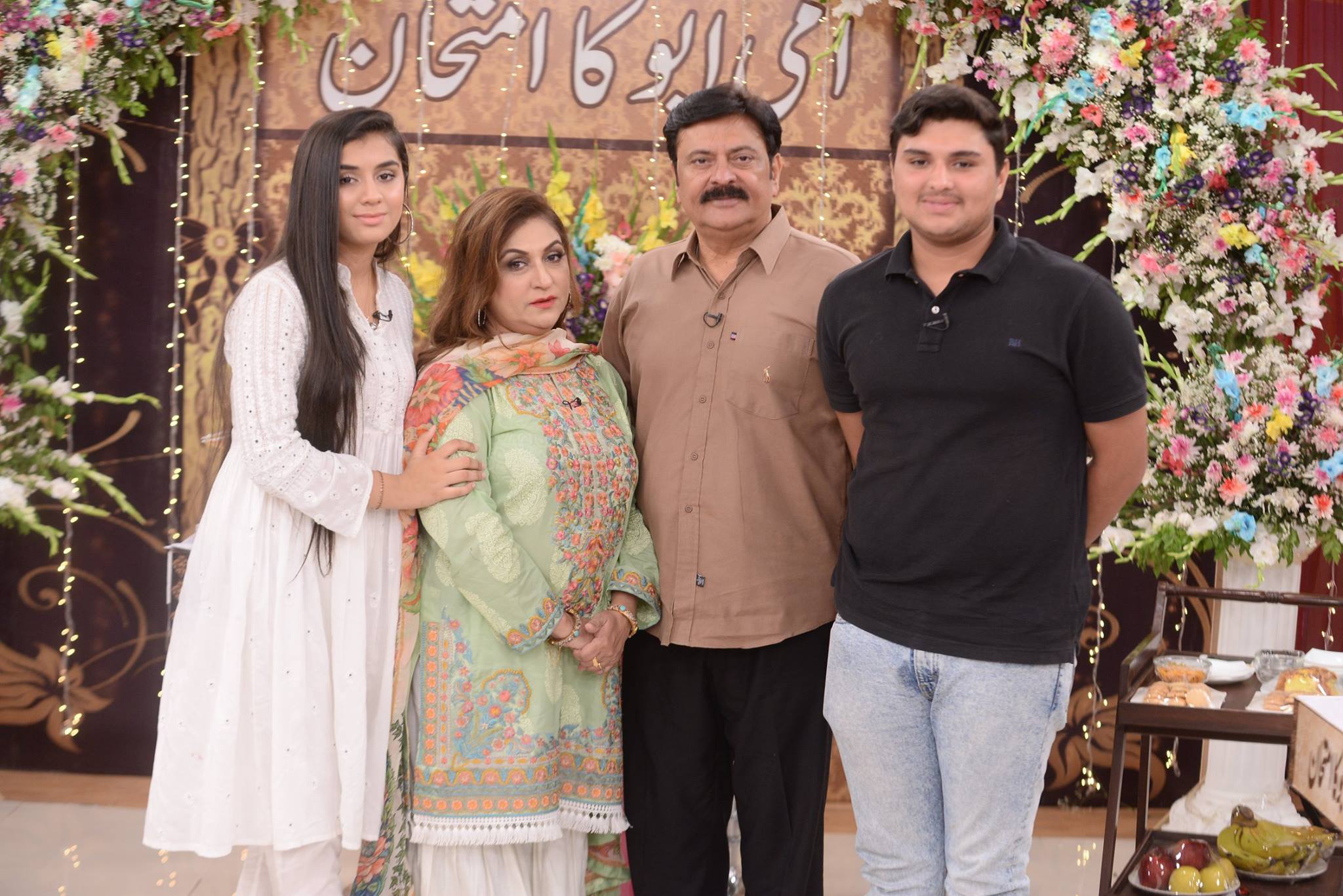