One thing that sets Fawad apart from the rest of the industry is his commitment to being a complete family man, despite his hectic commitments. Fawad and Sadaf are a perfect match. Here are a few of Fawad and Sadaf’s wedding photographs. 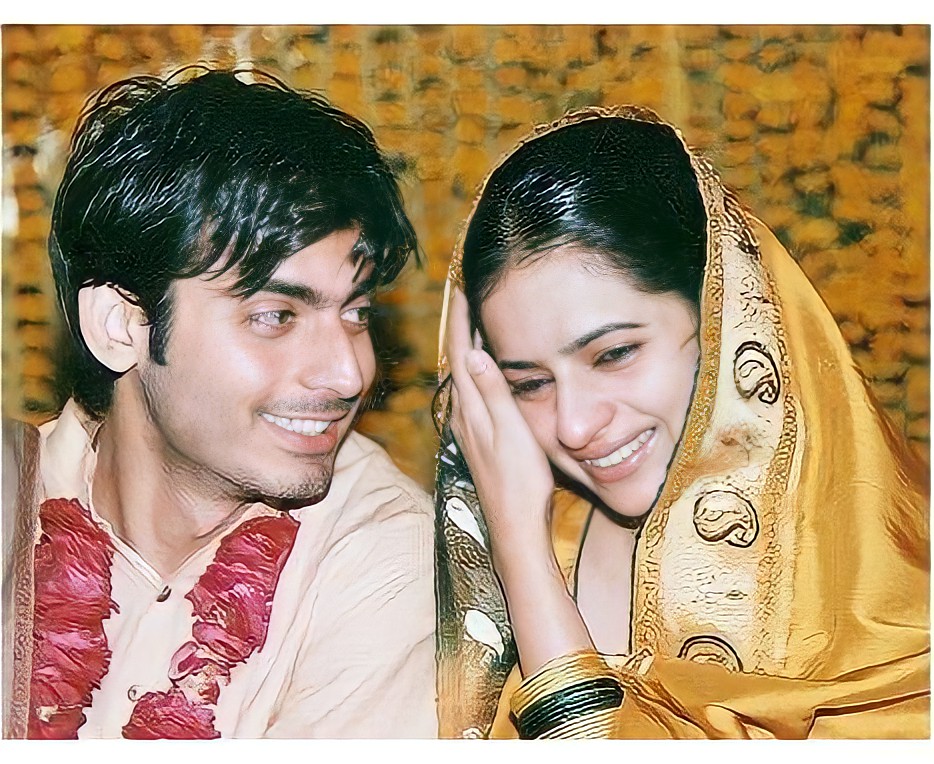 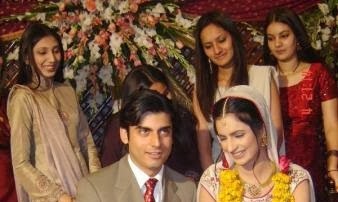 Fawad Khan made his Lollywood debut in 2007 with the film “Khuda Kay Liye,” in which he had a supporting role. Following that, he appeared in several Pakistani films, including “Maula Jatt 2,” “Albela Rahi.” He made his Bollywood debut in the film “Khoobsurat,” for which he received the Filmfare Award for “Best Male Introduction.” 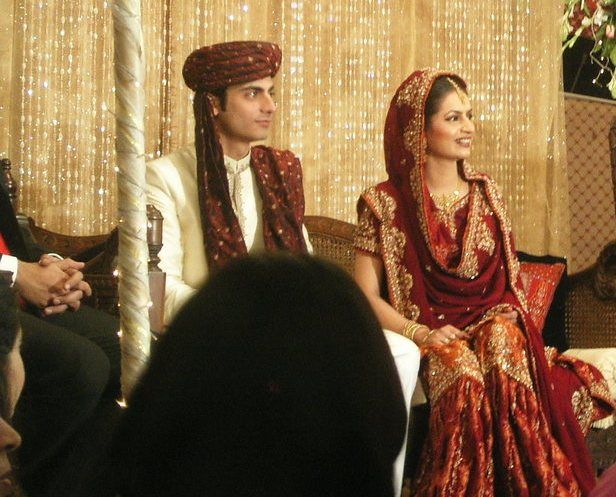 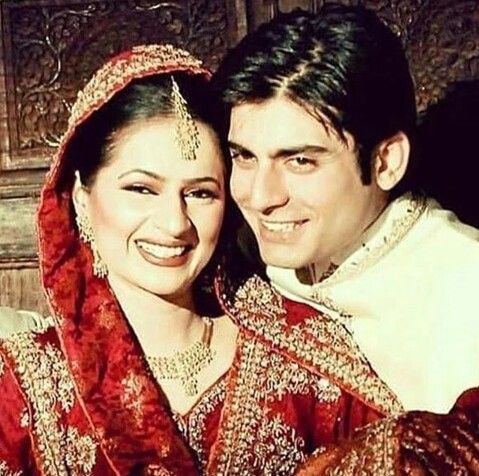 Fawad Khan is Pakistan’s chocolate hero. He is a wonderful actor and director who has almost retired from the theatre industry. He has spent his time with his family, traveling, and simply enjoying life.

Fawad Khan is a well-known Pakistani actor and singer who rose to prominence following the success of Hum TV’s drama series “Humsafar,” which was followed by “Zindagi Gulzar Hay.” His Humsafar drama, starring Mahira Khan, was the highest-rated drama, and Mahira and Fawad were also the most popular on-screen couple on social media. 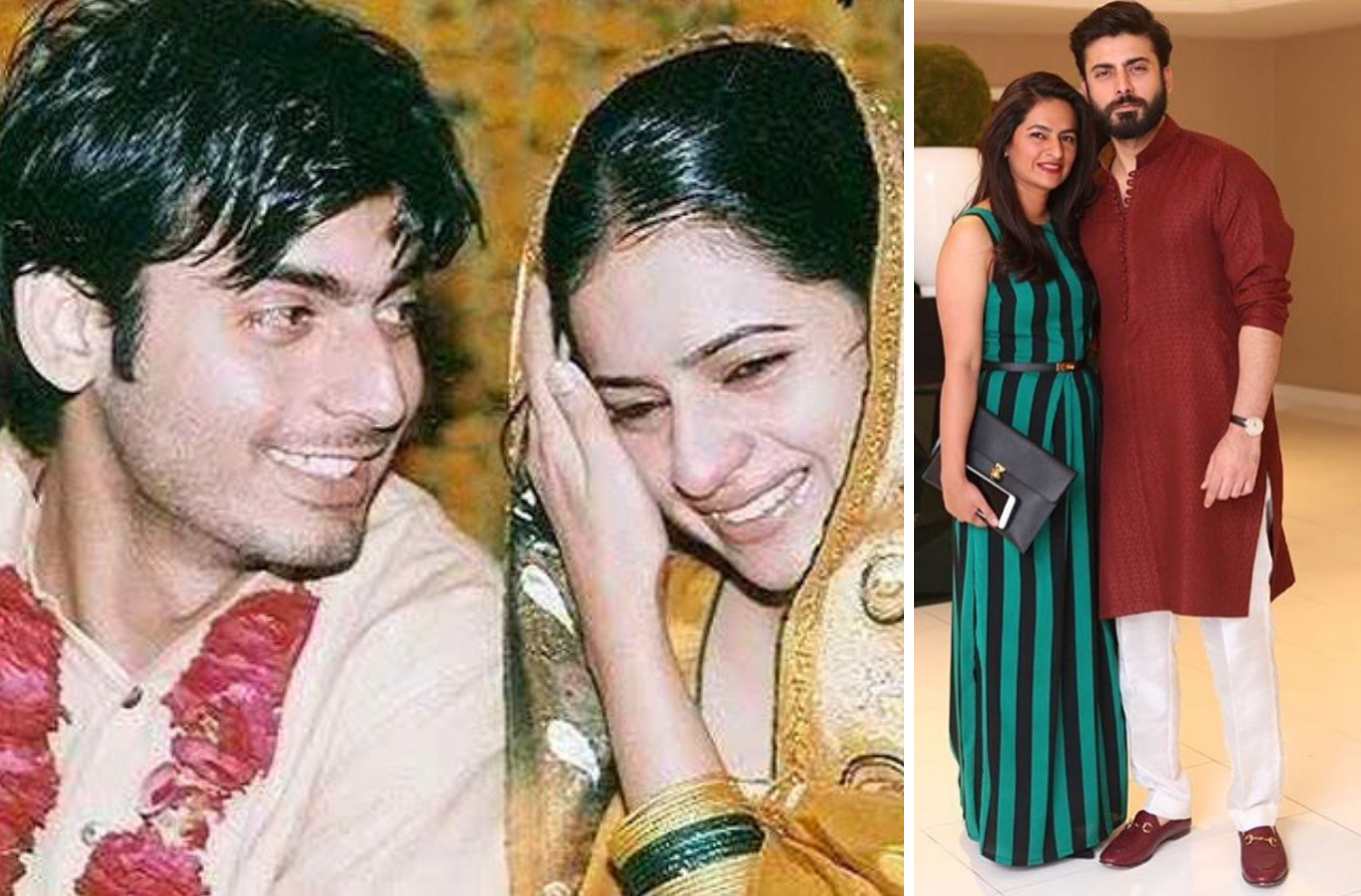 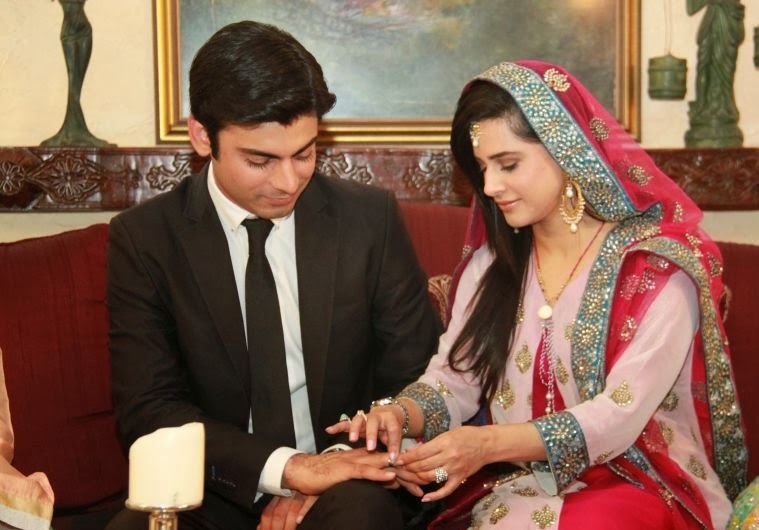 Fawad Khan was also a vocalist for the well-known band EP before. Many people admired his powerful vocals and admired him as a musician, but he later shifted his focus entirely to acting. He put a lot of effort into his metamorphosis after switching to acting, and it shows. He has won the hearts of people all across the world. Fawad Khan is a director, scriptwriter, model, and musician who has recently built a name for himself. 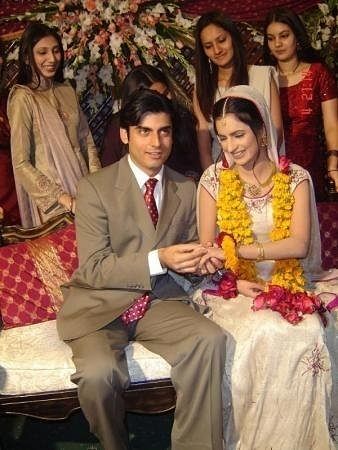 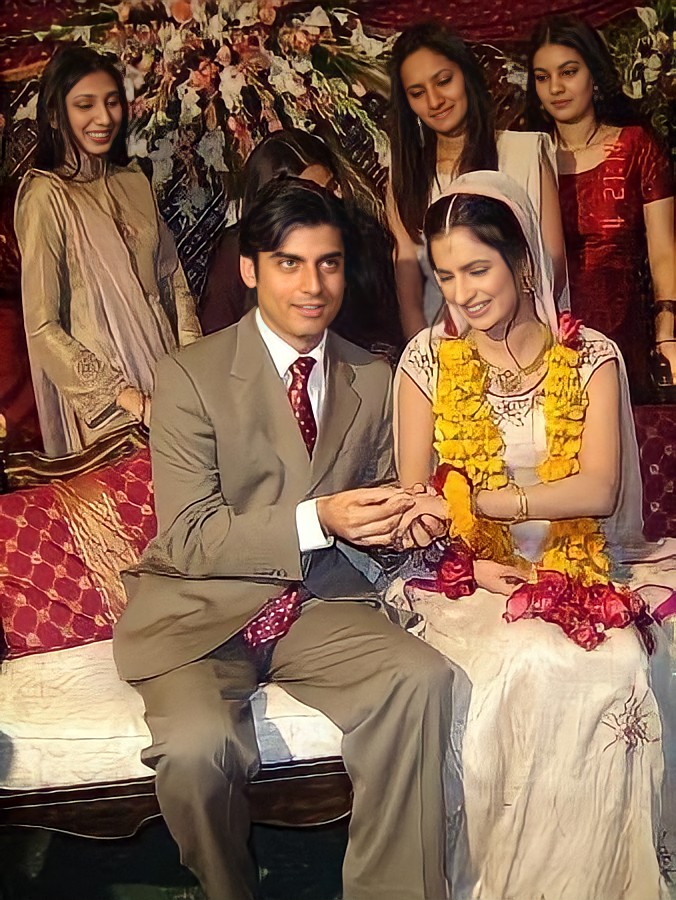 Because of his outstanding performances in Bollywood films such as Khoobsurat and Kapoor & Sons, the actor has an enormous fan base in India. In a prominent UK magazine, he was also named one of Asia’s sexiest men. Despite the fact that Fawad isn’t working on any new TV or film projects right now, he continues to attract followers on social media. 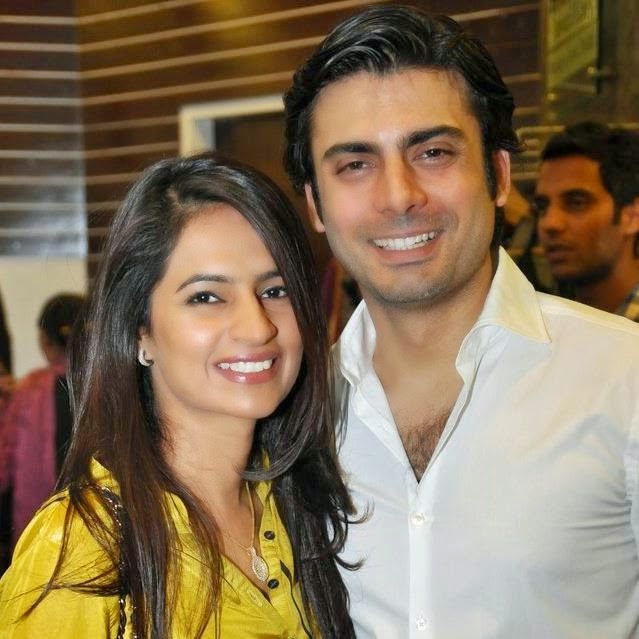 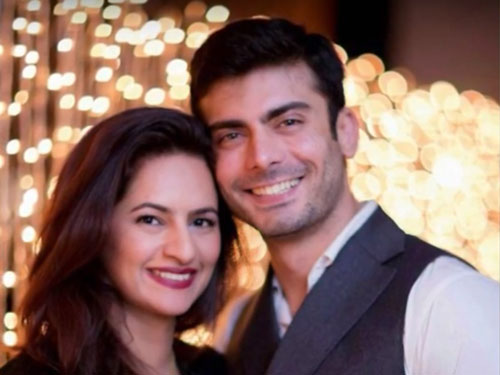