Urwa Hocane is a charismatic, multi-talented, and accomplished Pakistani actress, model, and VJ who has been in the Lollywood industry for a long time and has continued to dazzle her admirers with her powerful performances in every drama and film she has acted in. She is gearing up to produce her debut Pakistani film, “Tich Button,” directed by Qasim Ali Mureed, after becoming a successful actor.

Urwa Hocane was recently featured in “Madiha Khan MUA’s” bridal campaign. Urwa Hocane was photographed looking stunning in a Madiha Khan makeover. She wears a richly adorned bridal gown by “Kanwal Malik” and exudes ethereal charm and elegance. Take a peek at these gorgeous photos of Urwa from her recent bridal shoot! 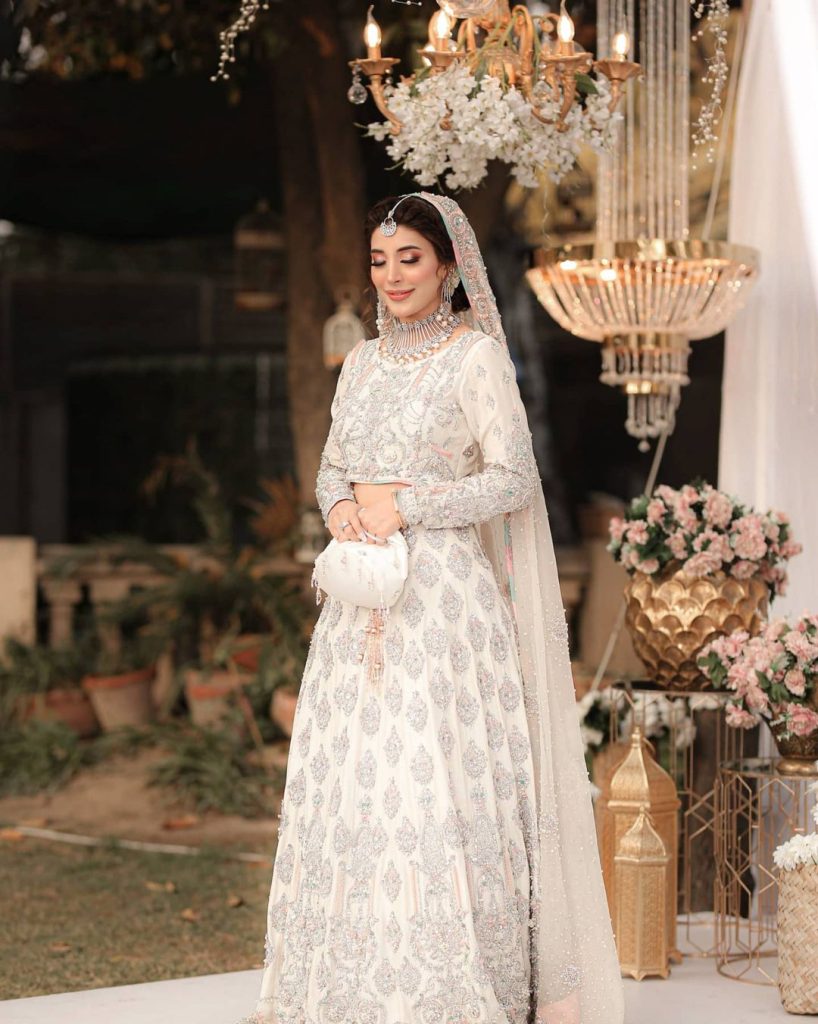 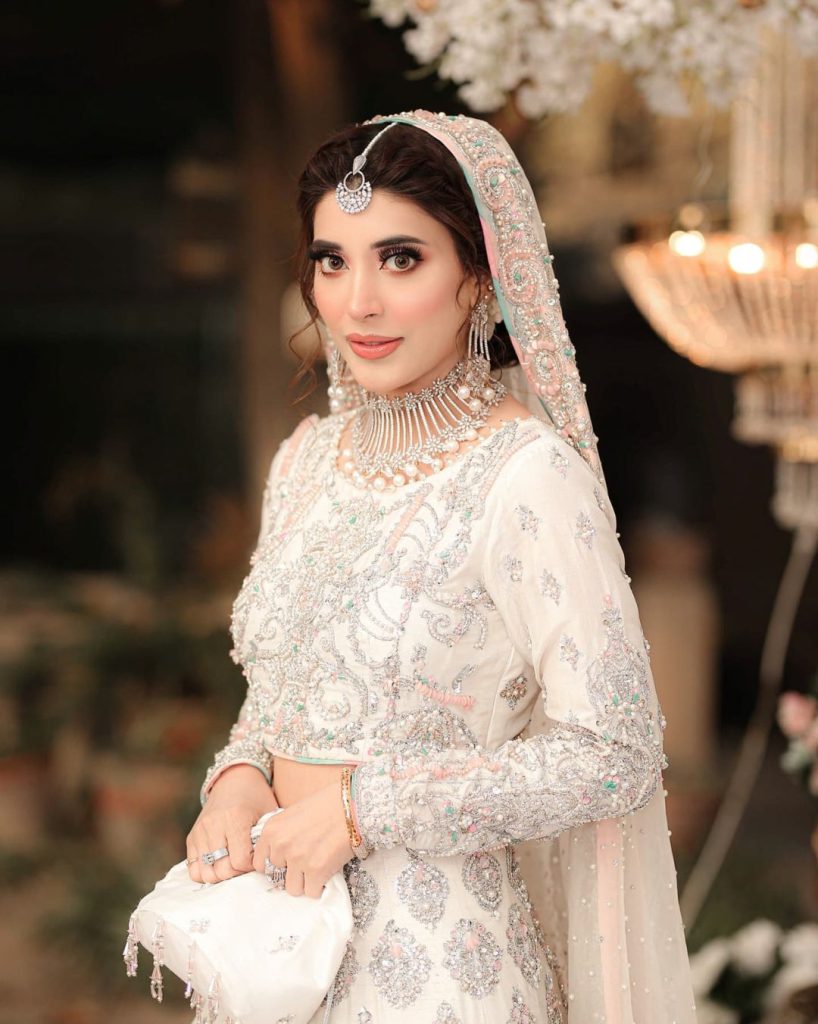 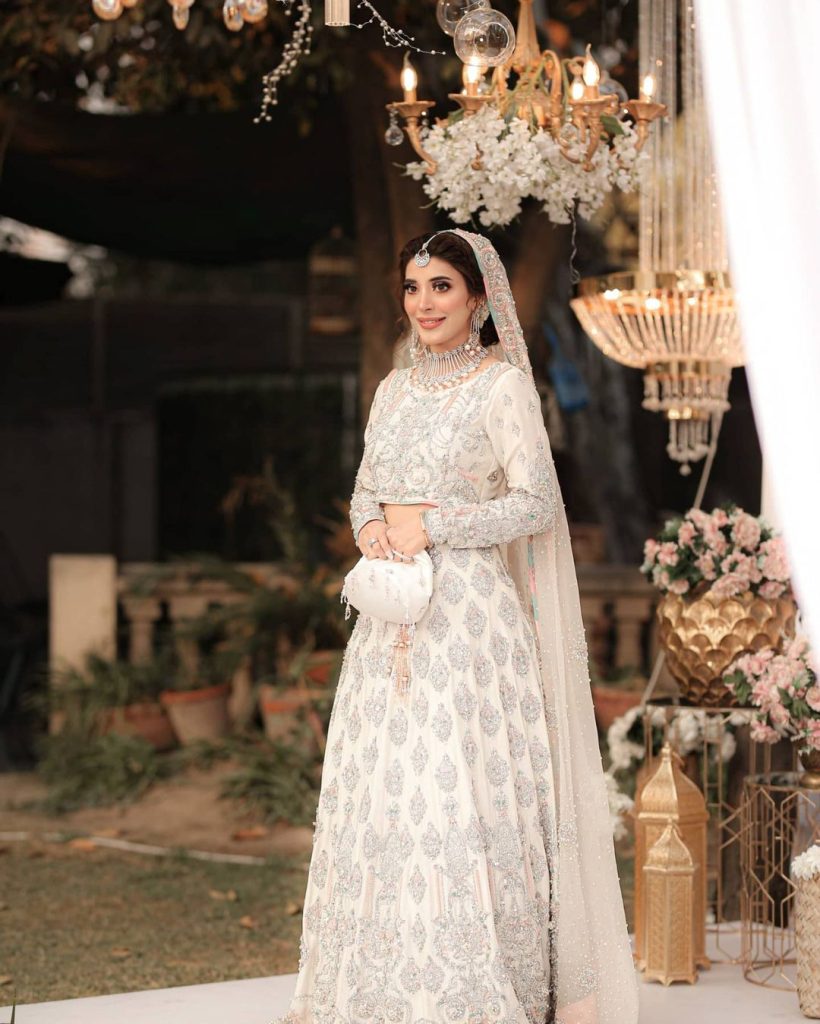 Urwa Hocane is a senior actress and model in the showbiz industry who has worked on some outstanding projects and has been named the Best Film Star of Pakistan in the film Punjab Nahi JaunGi. She collaborated with Humayun Saeed and Mehwish Hayat to showcase her acting abilities in a unique way. Mawra Hocane, Urwa’s sister, is also Pakistan’s best-known personality, with numerous accolades and successes in the entertainment industry. 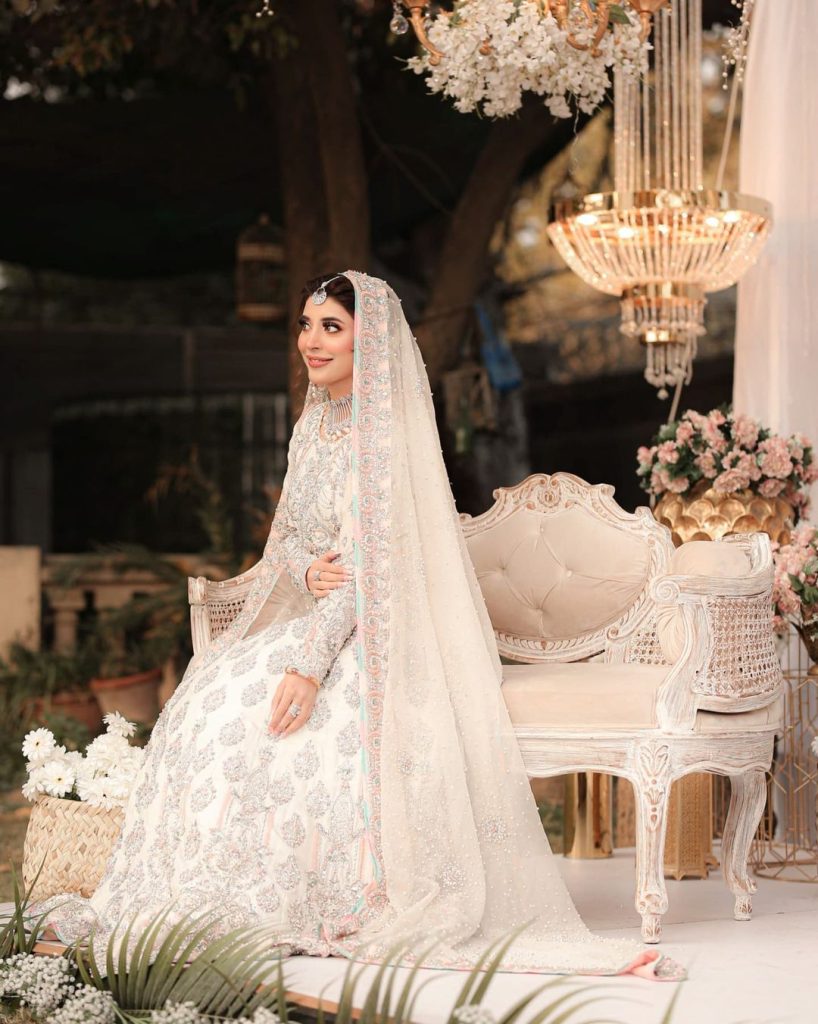 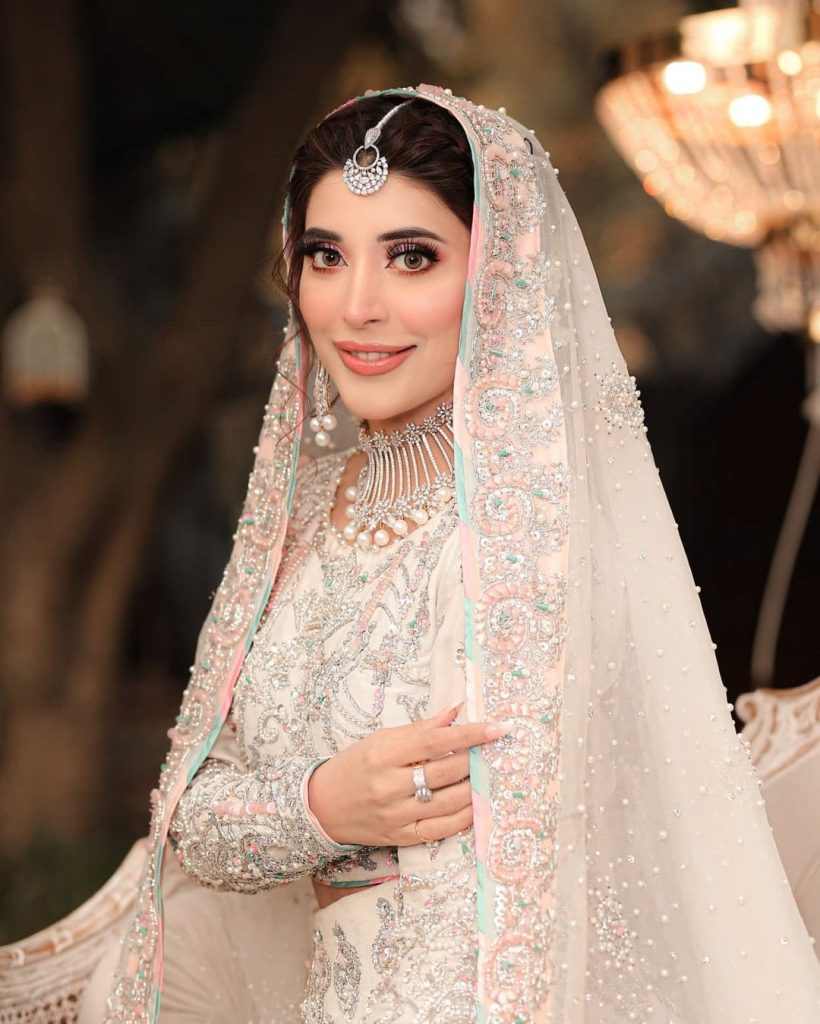 Urwa Hocane is the wife of Farhan Saeed who is a famous singer and actor of Pakistan. However, they are currently having relationship issues and have not shared pictures together in a long time. Farhan Saeed and Urwa Hocane tied the knot in the year 2016 and agreed to spend the rest of their lives together happily. 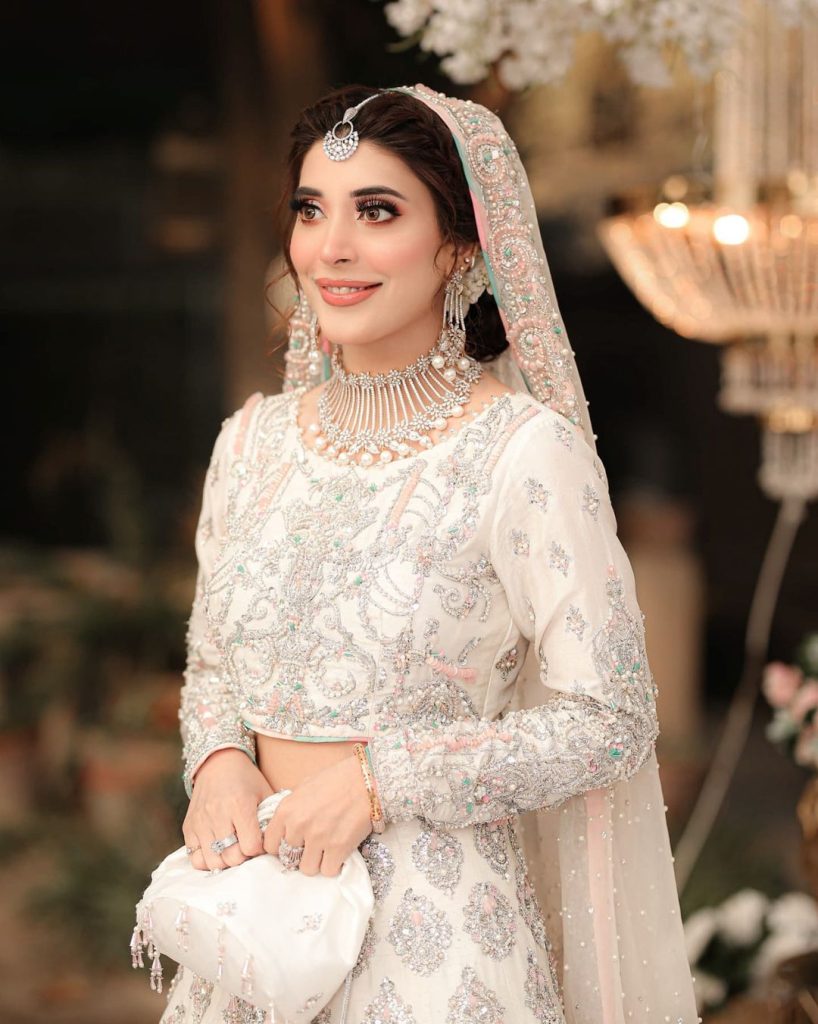 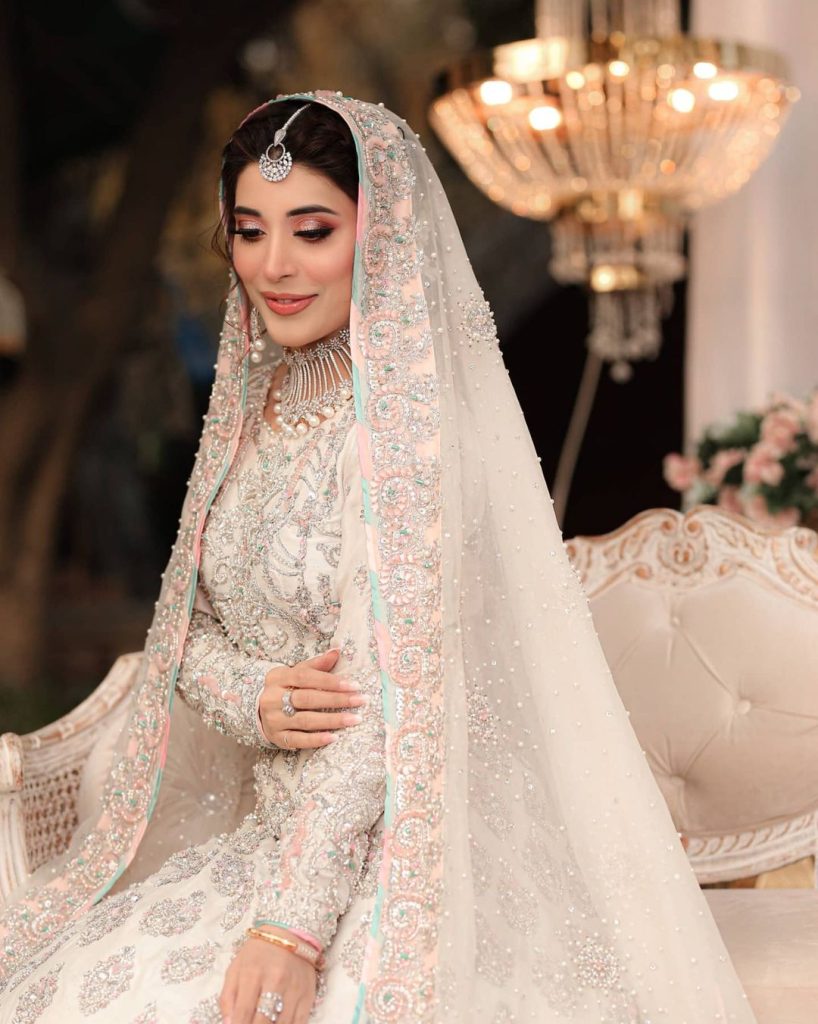 Urwa Hocane is the daughter of Mushtaq Hussain, a military figure. She began her showbiz career as a VJ on the ARY Musik Channel in 2005. Urwa Hocane made her acting debut in the entertainment industry in the Murmur television series “Meri Ladli” in 2012.

Many people admired Urwa’s confidence and speaking style so much that the media channels began receiving requests to involve her in supporting roles almost immediately. We also love Urwa and her every role and wish her the best of luck for her career in the future. 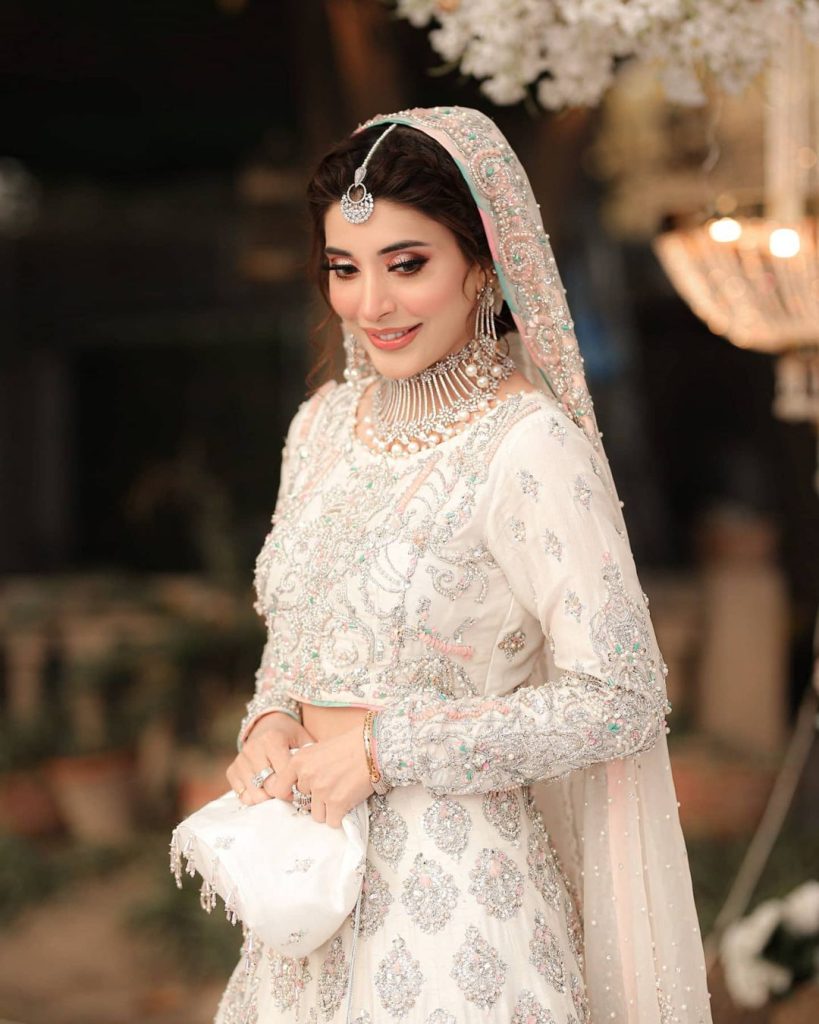 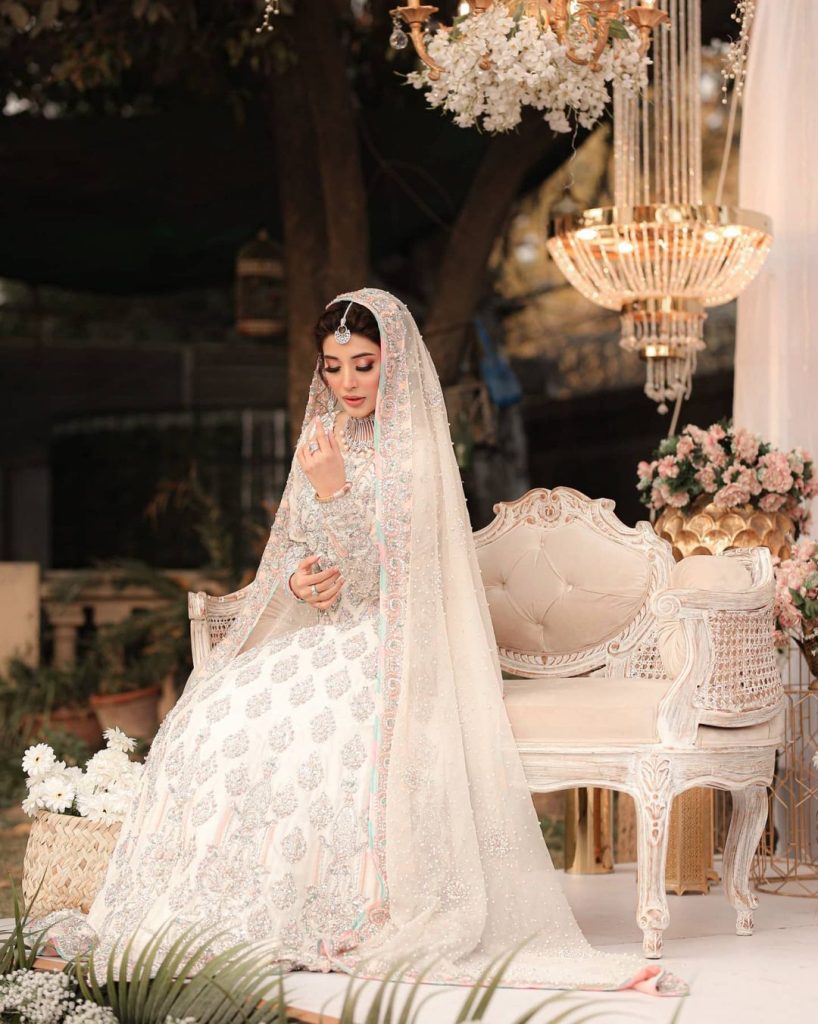