Noor, Hareem, Zubab, and Nimra gathered for a stunning photoshoot.

An actor’s life is incomplete without photo shoots. On a regular basis, we see photos from various photo shoots, with celebrities primarily advertising any brand or designer, saloon, or photographer. The spring season has arrived. Hareem Farooq, Nimra Khan, Zubab Rana, and Noor Zafar Khan star in Faiza Saloon’s bright spring photo session, which was recently uploaded. The ladies’ outfits and the background decorating are so vivid that they immediately give us Christmas sentiments. In their outfits, traditional jewelry, and makeovers, all the models appear simply lovely. Take a look at the photos from the photoshoot for Faiza Saloon: 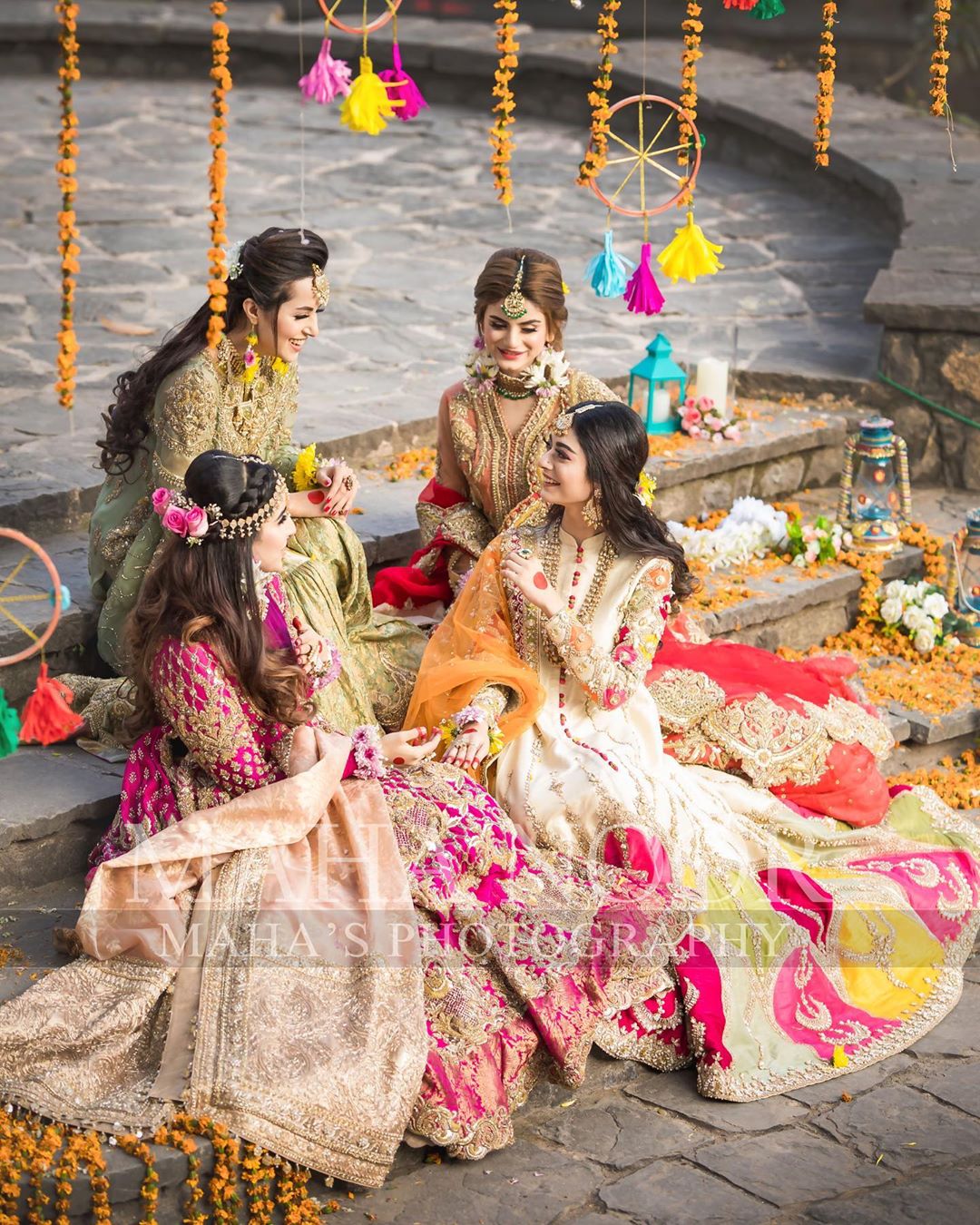 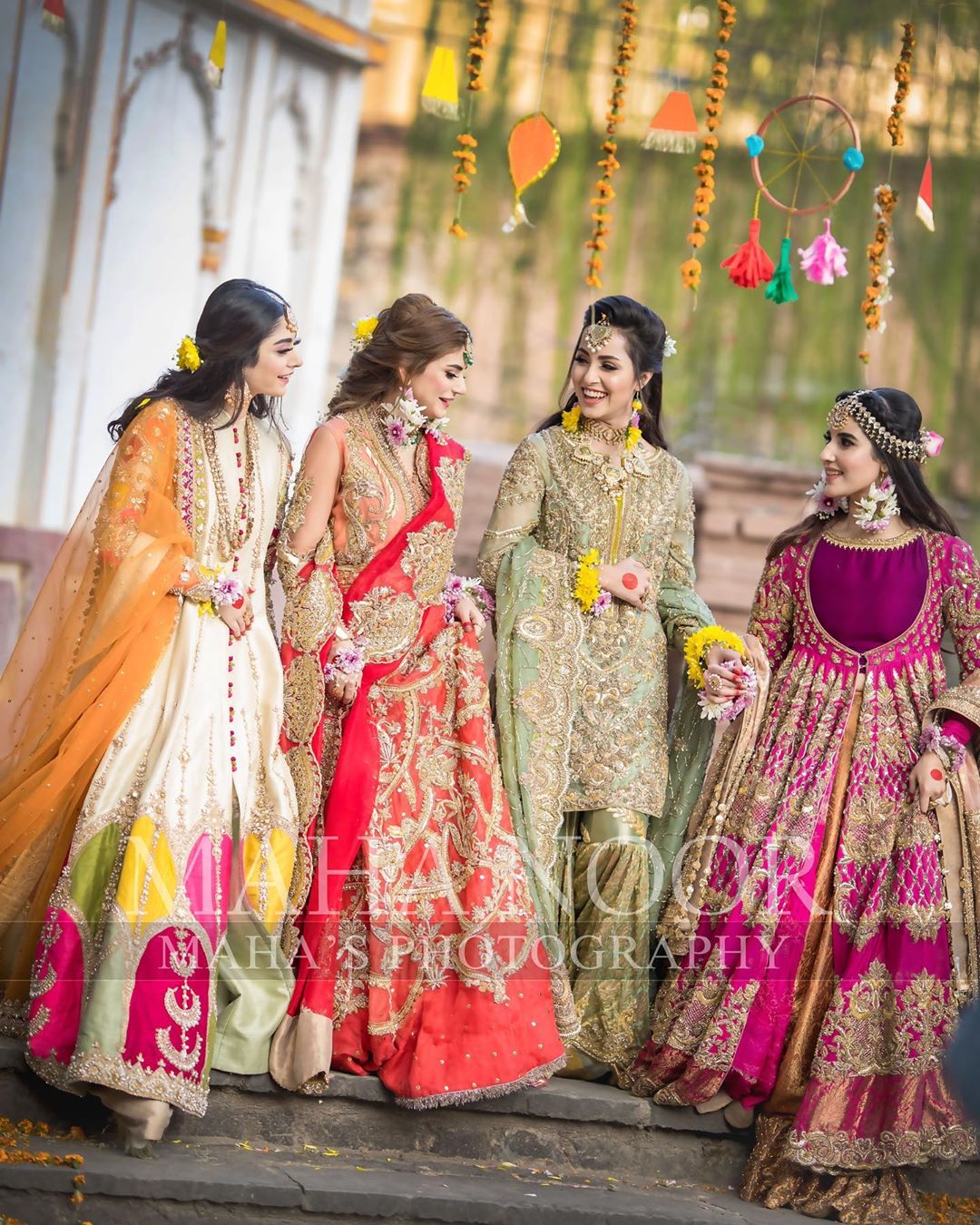 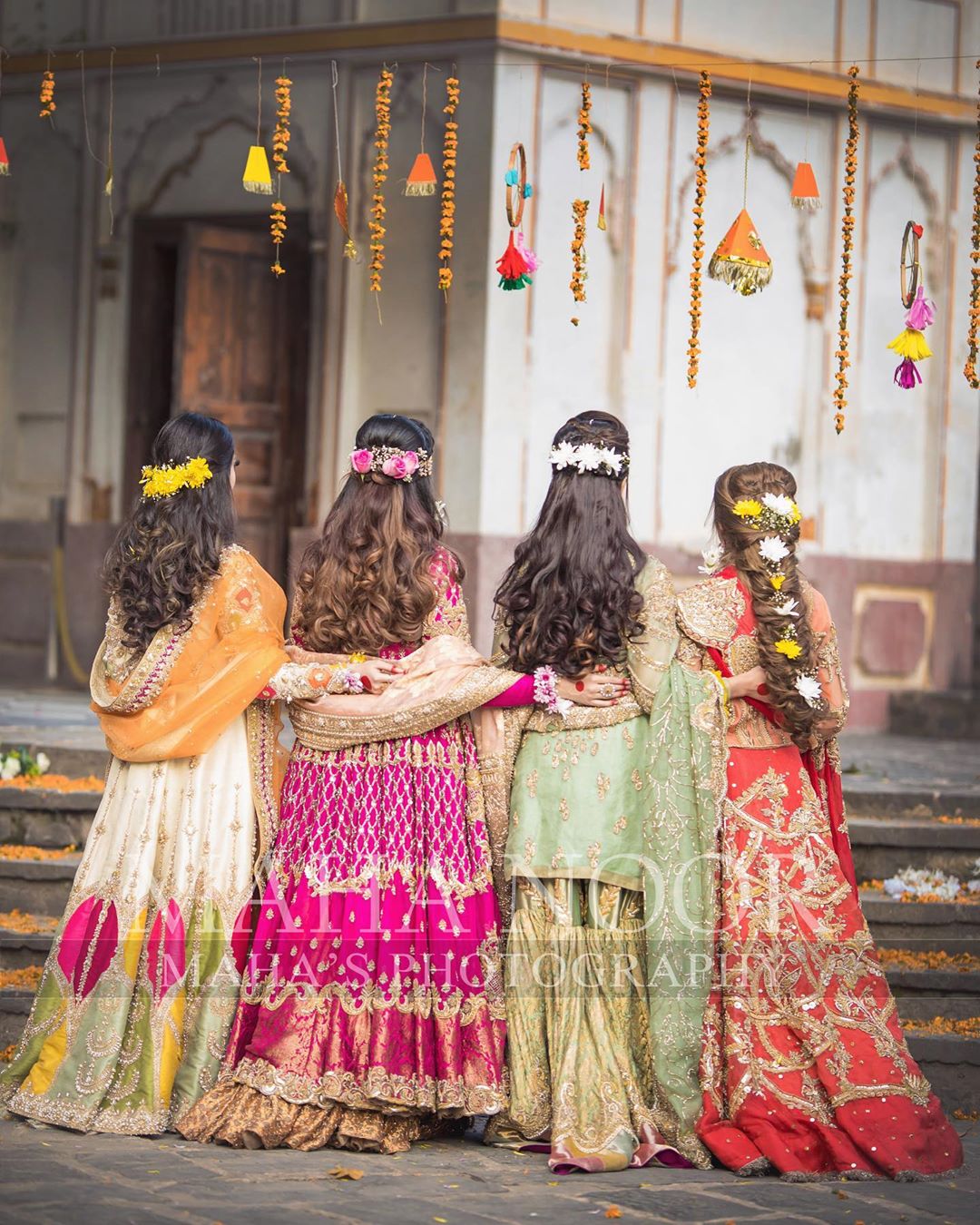 Zubab Rana is a rising star on Pakistani television who has amassed a large fan base thanks to her good looks, charming personality, and outstanding acting abilities. Despite the fact that she has only been on the scene for a short time, her outstanding acting talents and unmistakable charm have earned her a place in the hearts of the public. In 2017, she made her acting debut in the film Naseebon Gali, which starred Tipu Sharif and Ali Ansari. 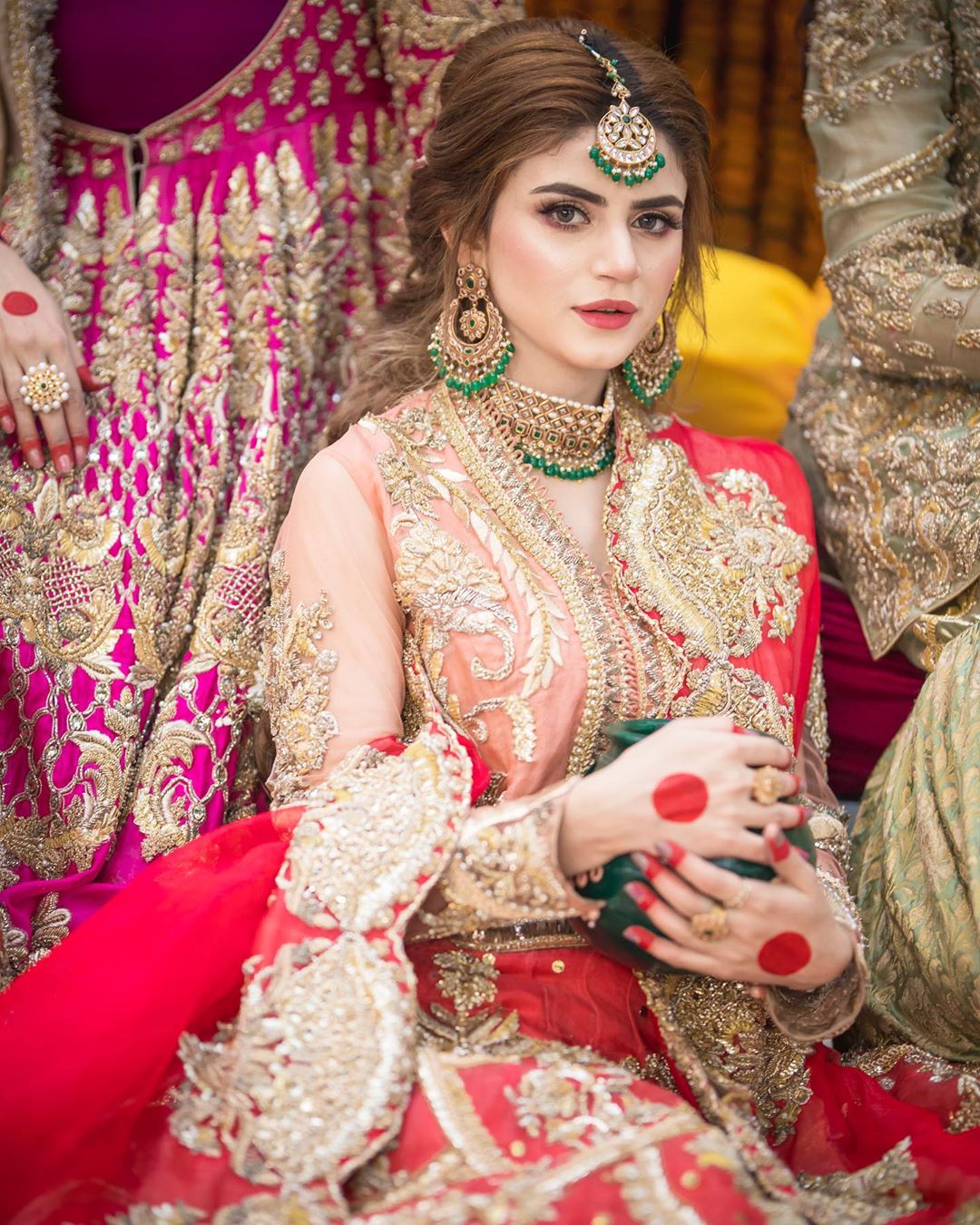 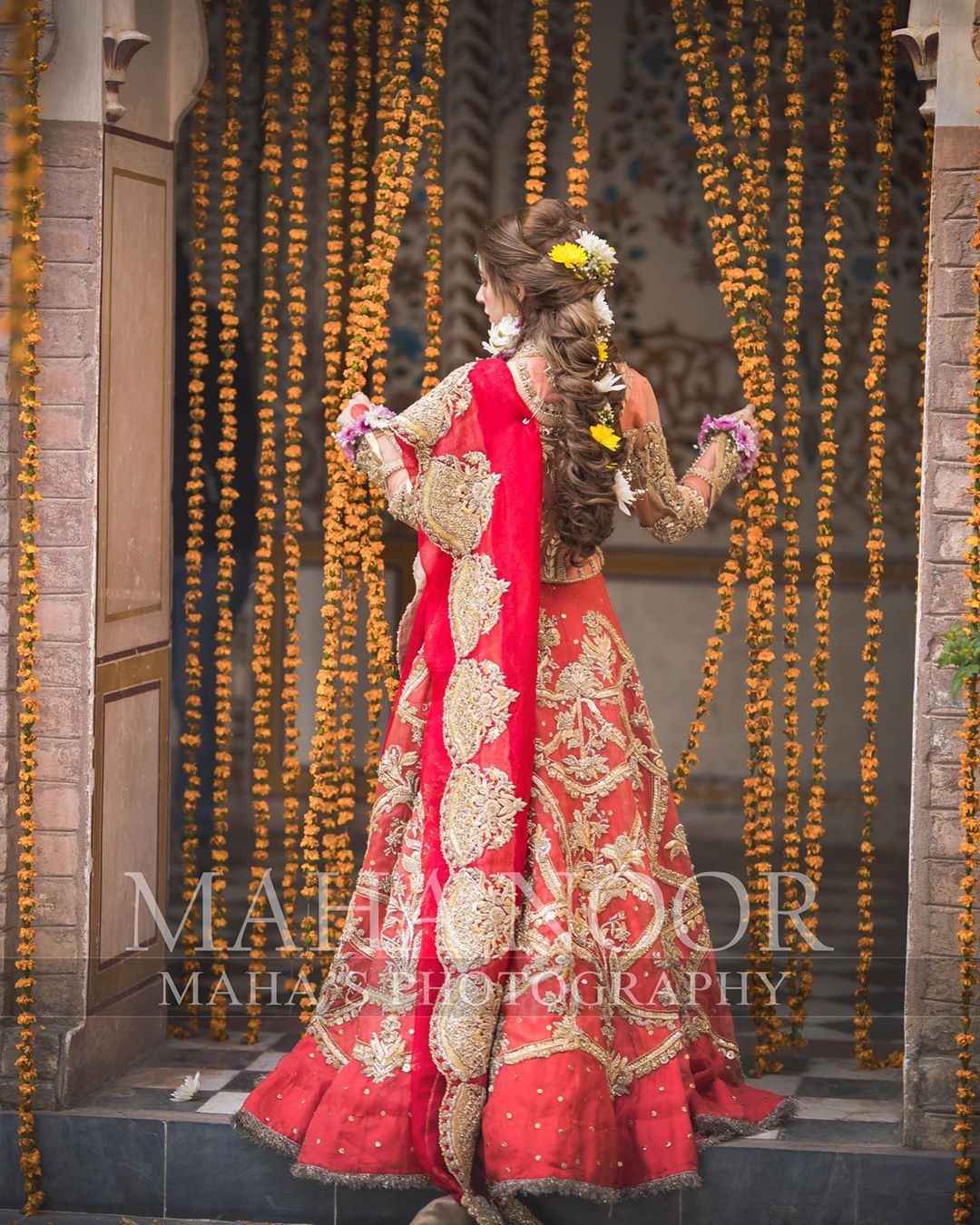 Hareem Farooq is a superb actress who has gained a lot of popularity and stardom in the Pakistani film industry over the last few years. The actress, who began her career as a lead in a drama, has progressed to becoming a director and now primarily appears on the big screen. She has appeared in various films with well-known actors such as Sanam Saeed, Ali Rehman Khan, Adeel Hussain, Usman Mukhtar, and Ali Kazmi, including Dobara Phir Se, Parchi, and Heer Maan Ja. She has built a name for herself in the film industry as an actor. Her most recent film, Heer Maan Ja, was a box office hit. 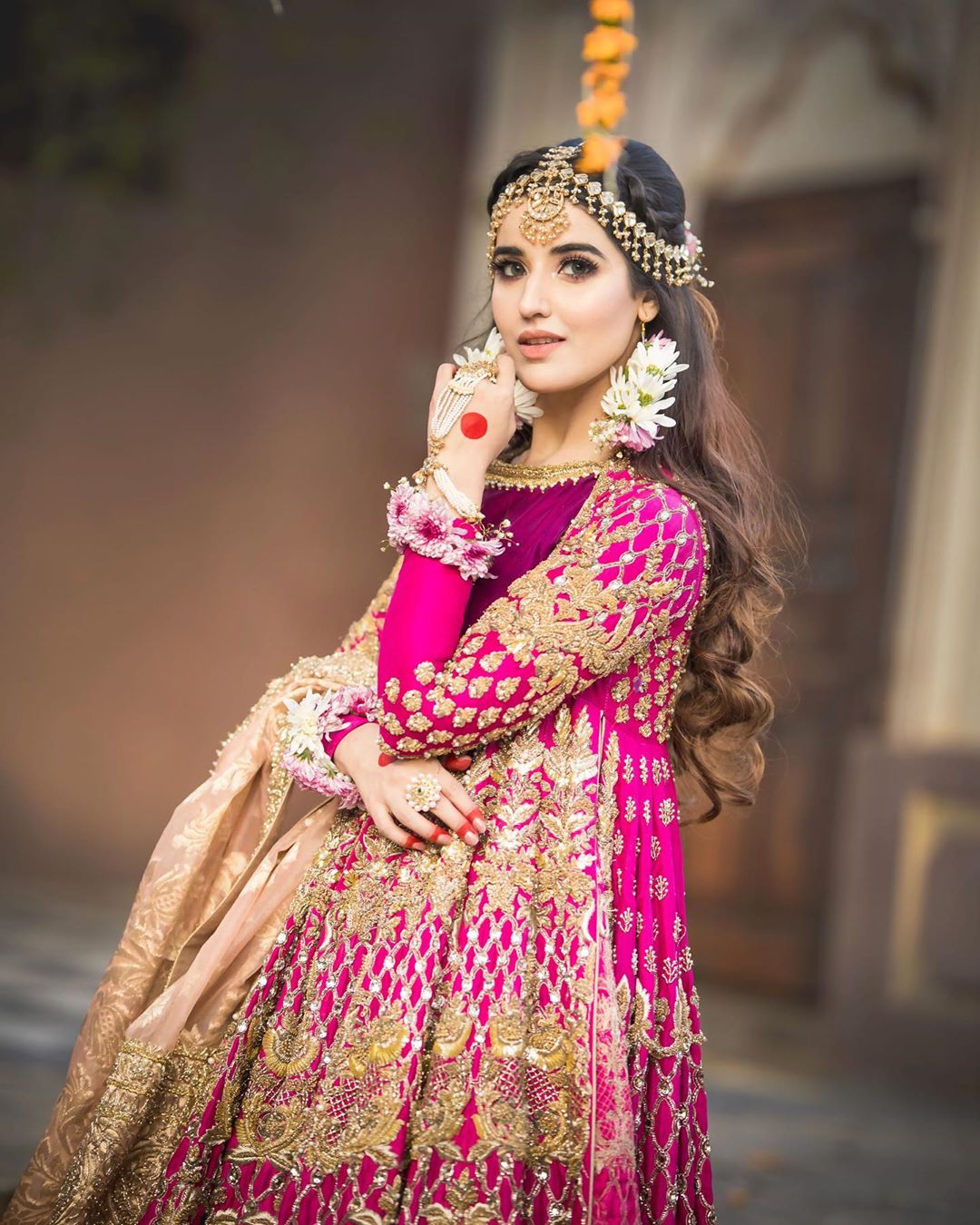 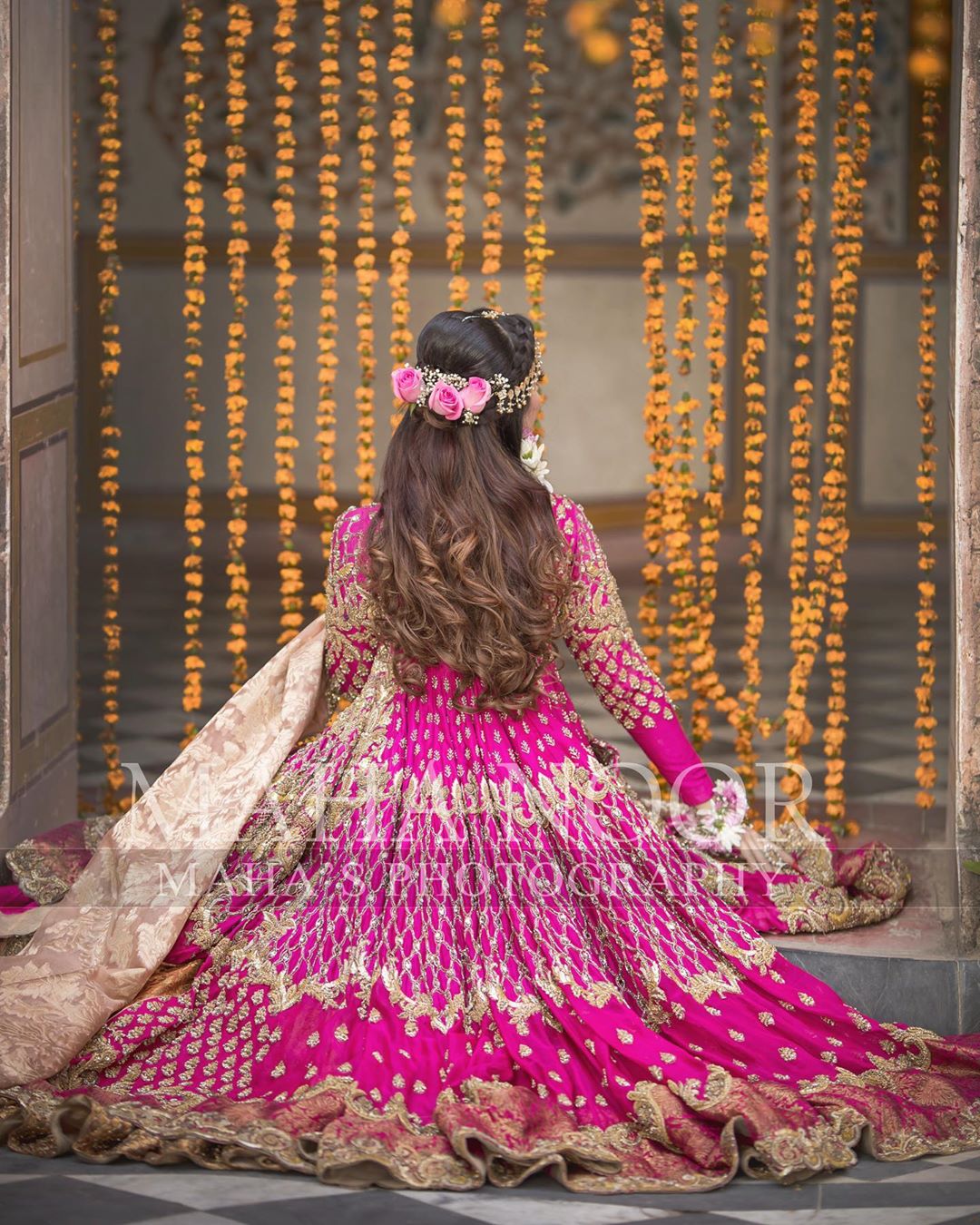 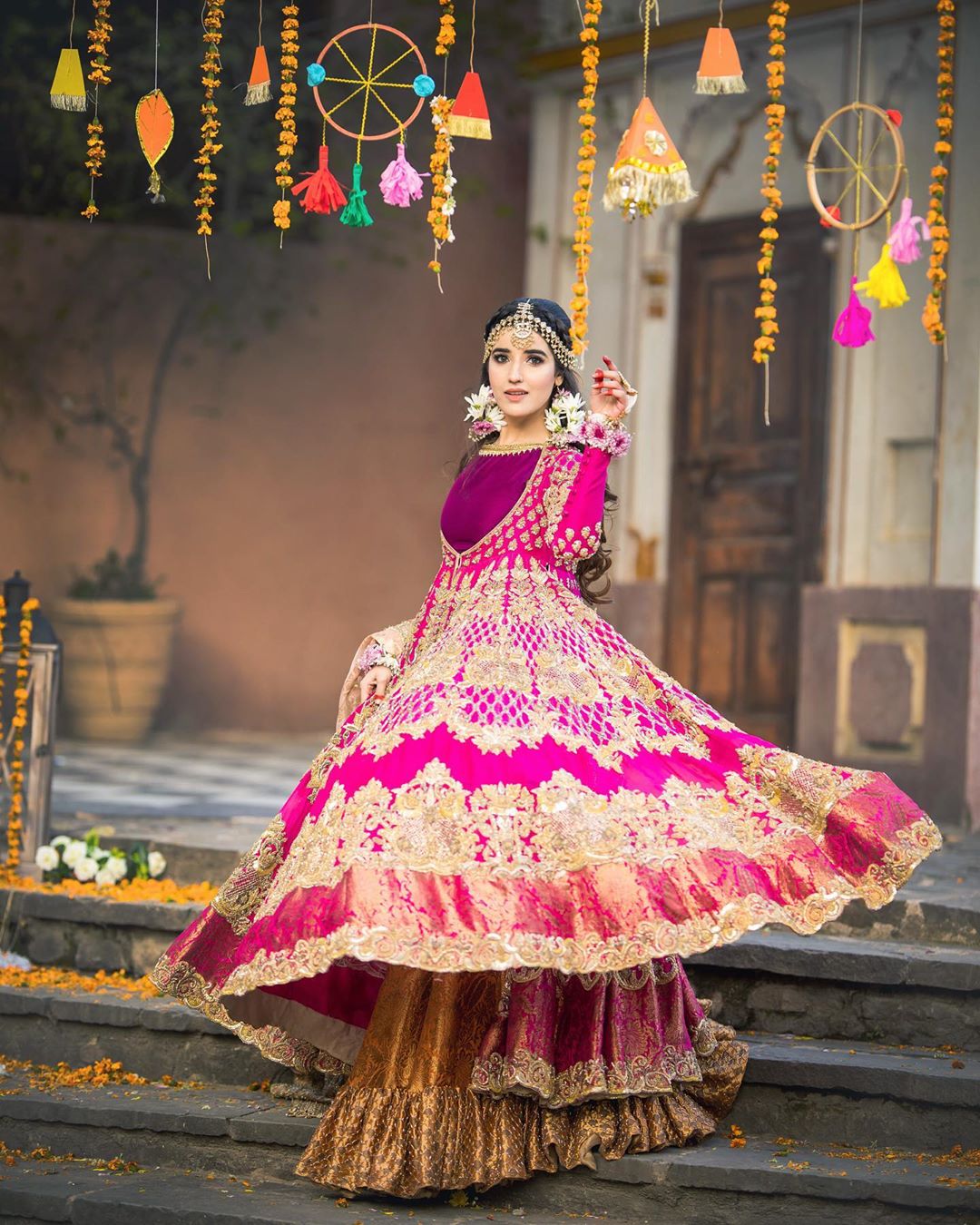 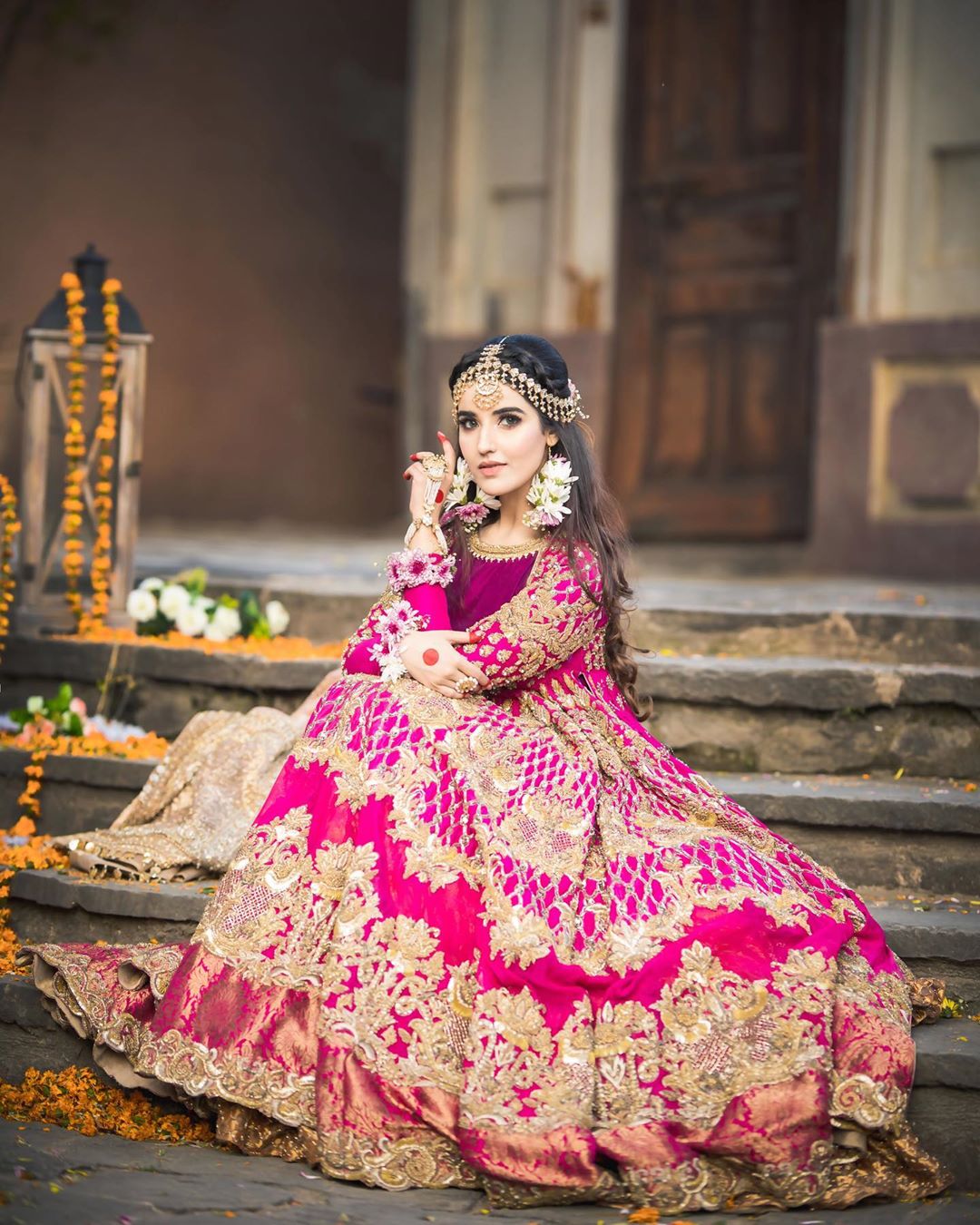 Nimra Khan is one of the most talented actors in Pakistani drama. She made a name for herself in the entertainment industry thanks to her outstanding acting performances in popular Urdu plays and her stunning appearance. Nimra Khan has collaborated with well-known fashion houses. Khan made her acting debut in the comedy series Kis Din Mera Viyah Howay Ga, in which she played a minor role. We know her for her main roles in Meherbaan, Uraan, Khoob Seerat, Mein Jeena Chahti Hoon, Mujhe Khuda Pe Yaqeen Hai, and Khoob Seerat, among others. 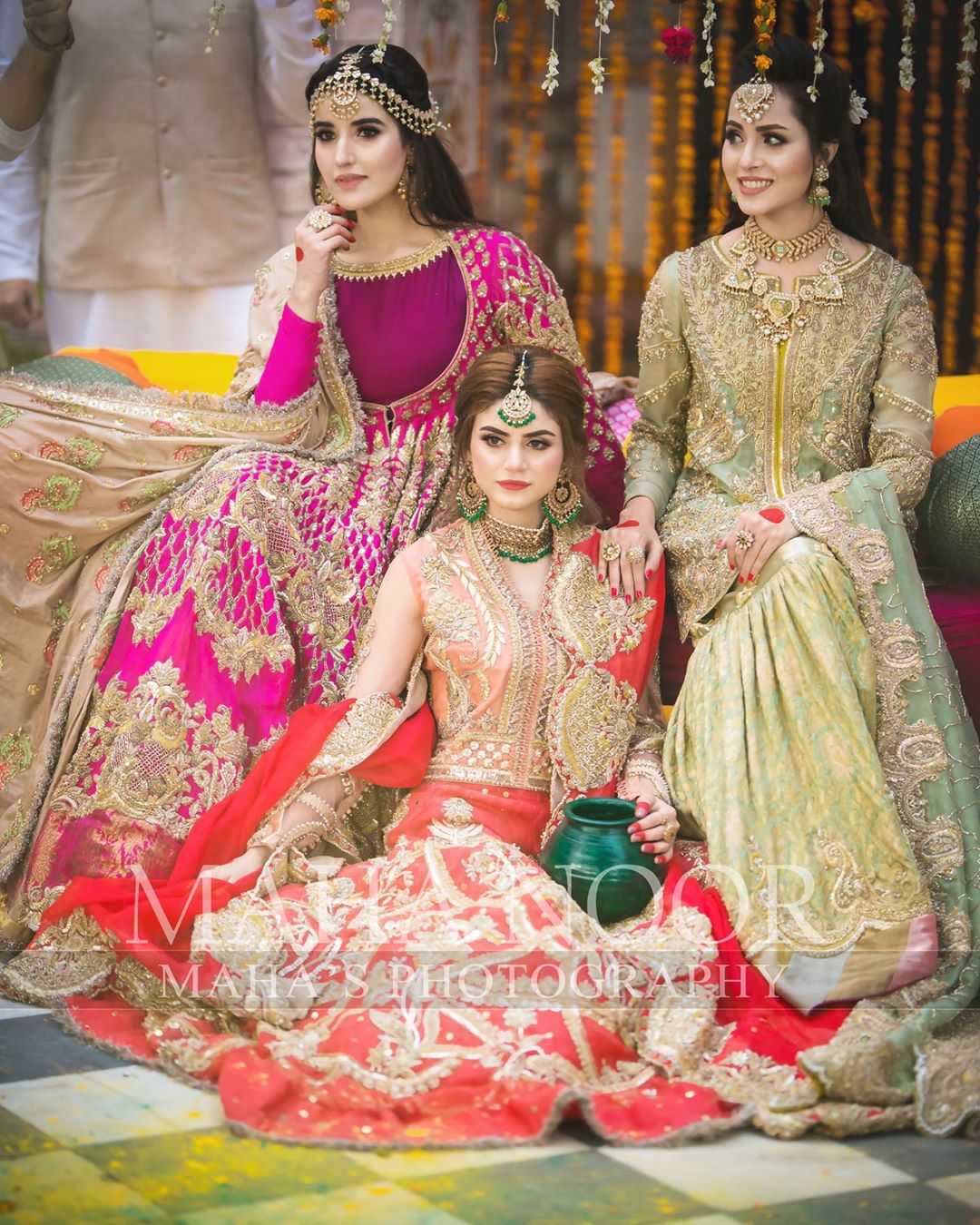 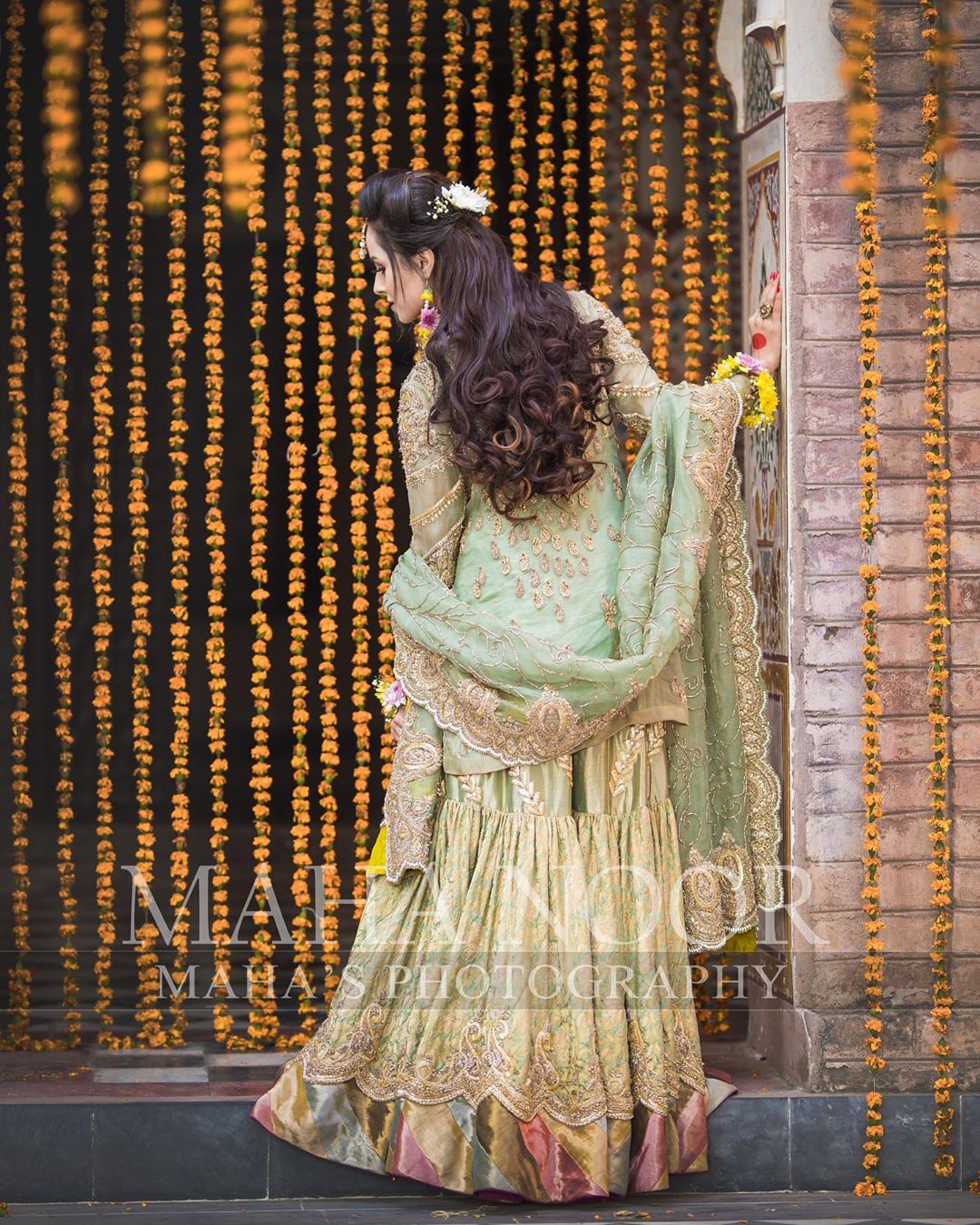 Noor Zafar is a Pakistani actress who has been on television for quite a long time now. She is Sarah Khan’s younger sister. Noor began her career as a model, appearing in a number of commercial ads. She then made her acting debut in the dramas Preet Na Kariyo Koi and Saya-e-Dewar Bhi Nahi, before becoming well known for her performance in the love drama Gustakh Ishq. She has also played the character of “Noor” opposite Asim Azhar in the Urdu1’s short film “Noor”. Noor appeared in Angeline Malik’s drama series as Zoya in Tou Dil Ka Kiya Hua and made a cameo appearance in Kabhi Band, Kabhi Baja. She most recently appeared on Hum TV’s Bharam as Noor. 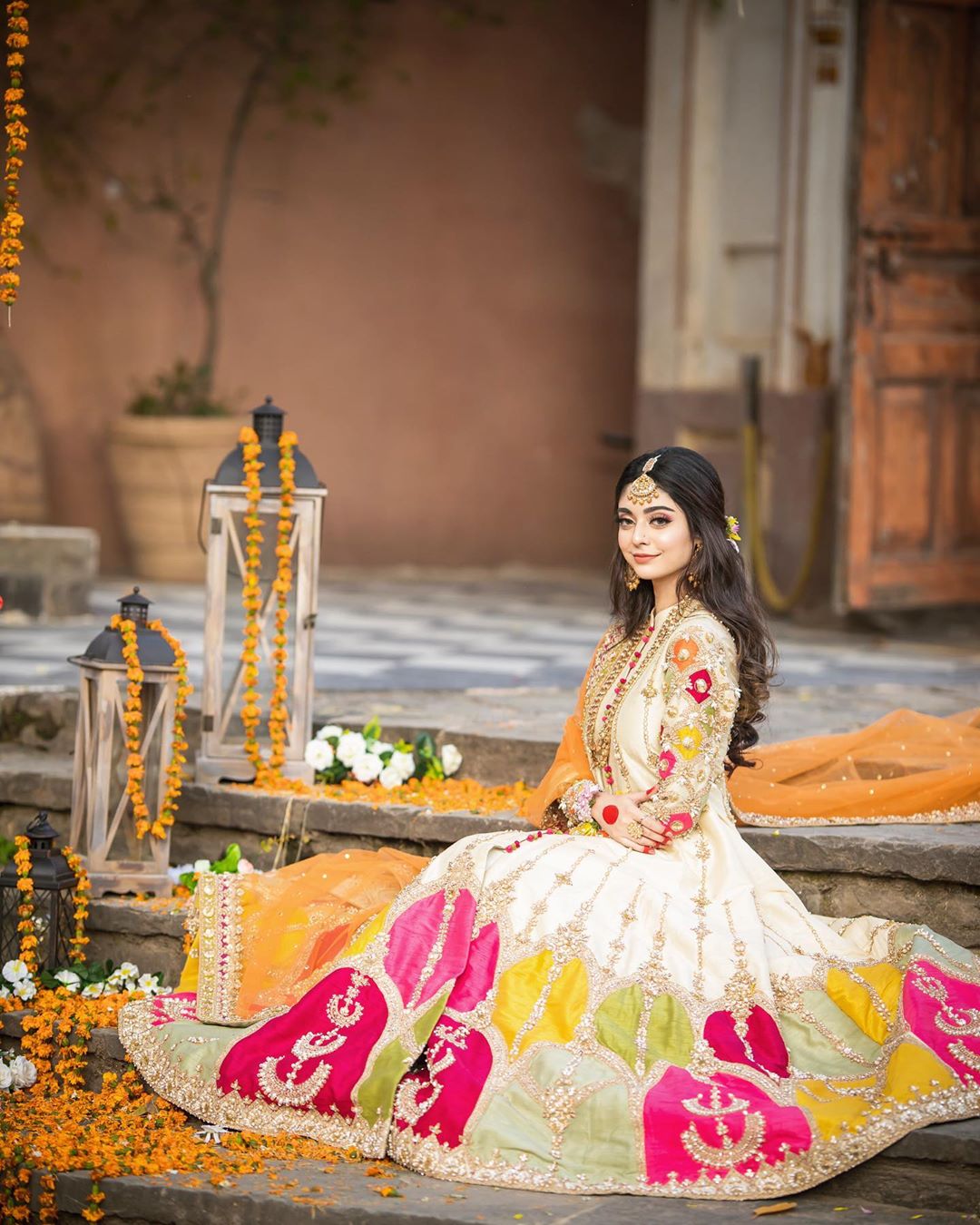 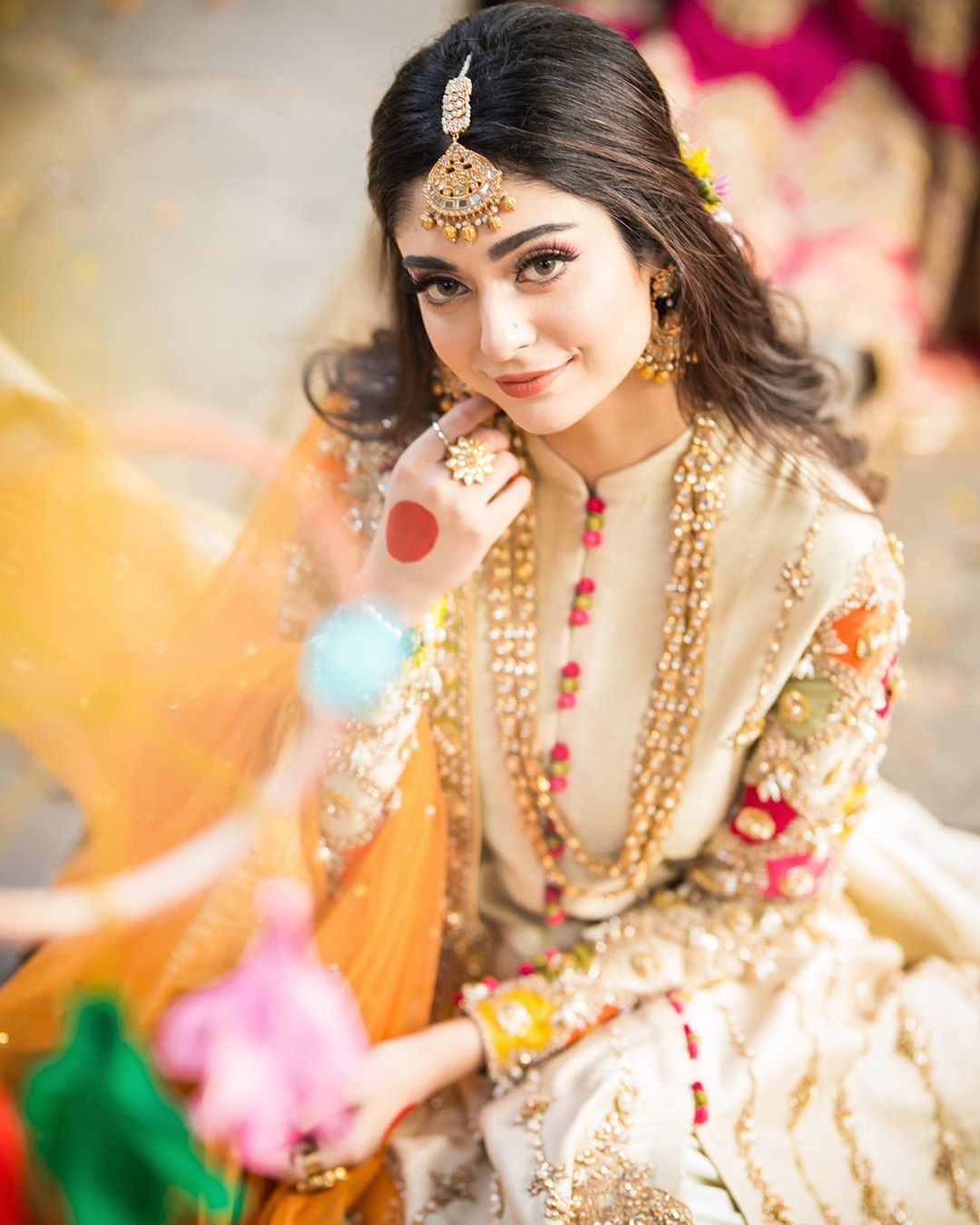 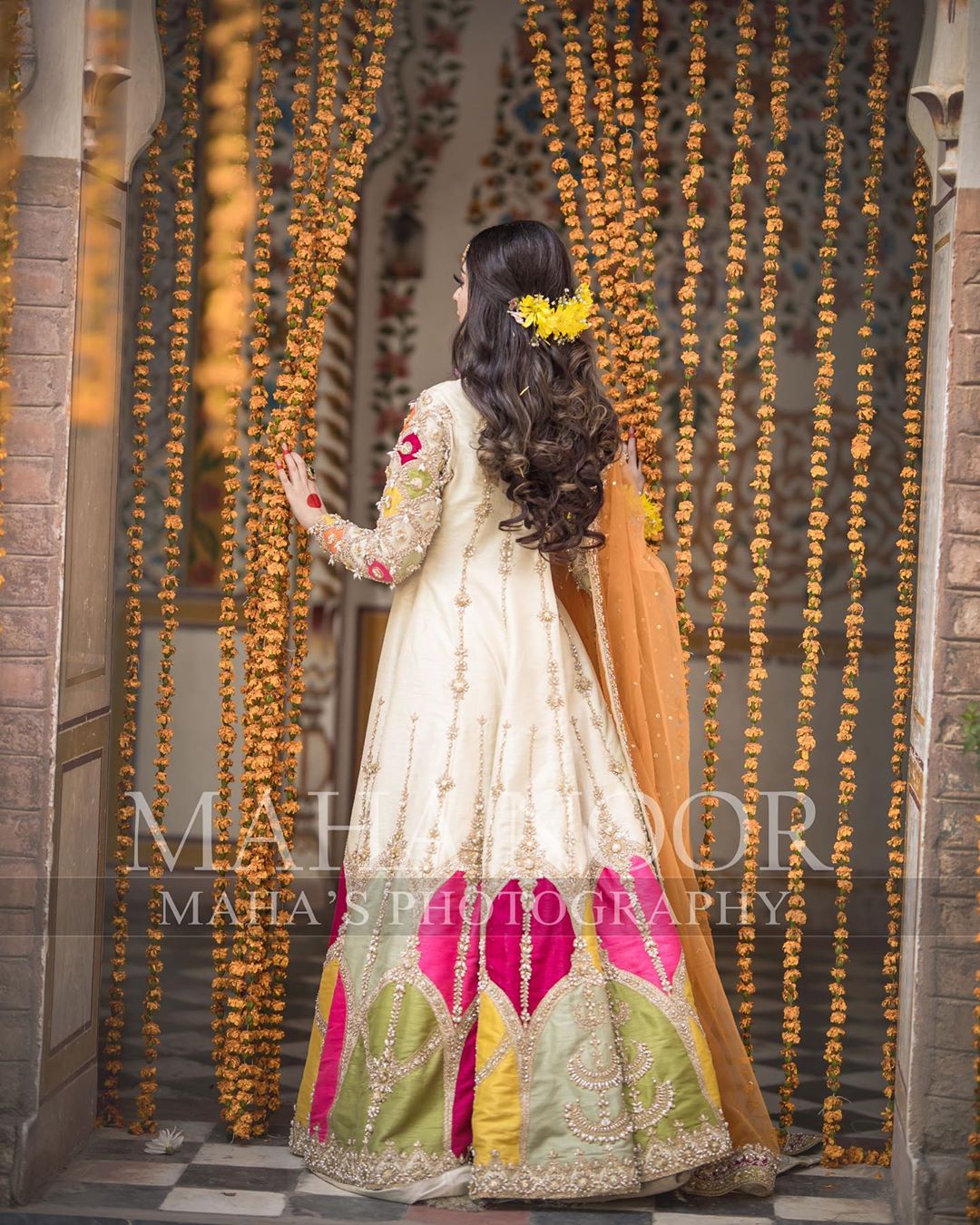 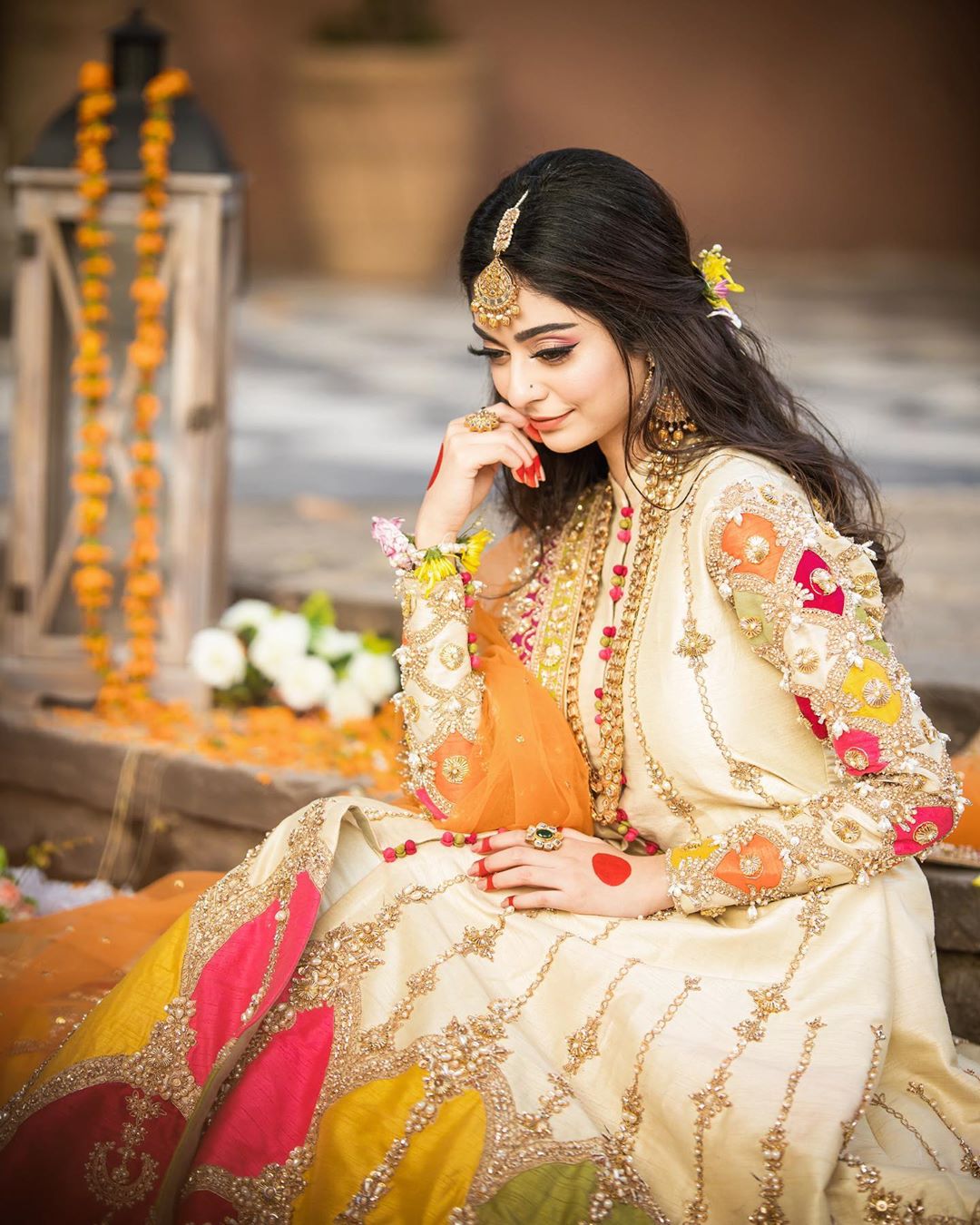 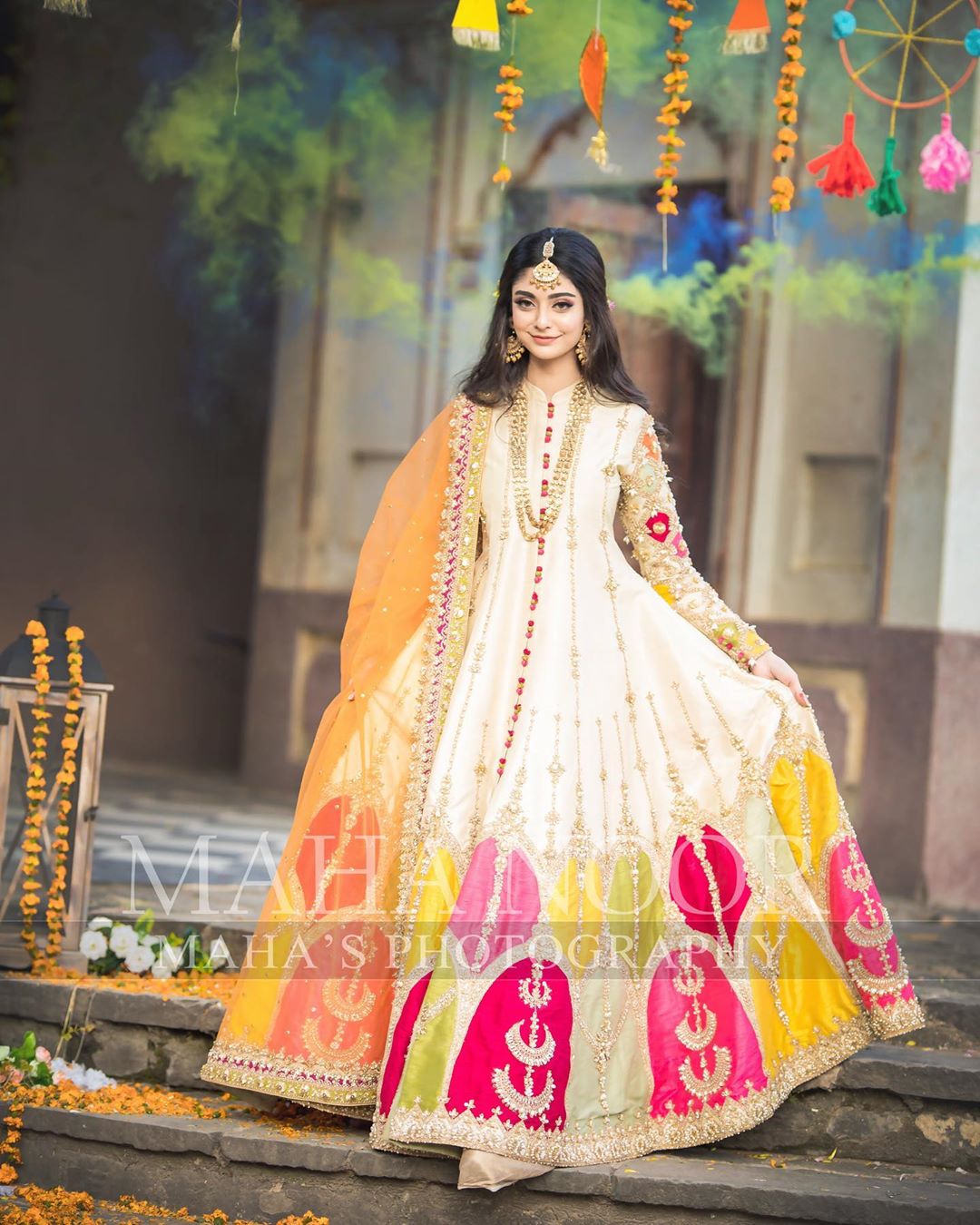