Madiha Imam looks incredibly innocent in all three of her looks for the brand photoshoot.

Madiha Imam is a talented and skilled Pakistani actress who began her career on ARY Muski as a video jockey and host. Madiha is famous for her innocent appearance and jolly nature, and she is undoubtedly one of Pakistan’s decent actors. She had made her acting debut in the drama series “Khalish,” in 2013 in which starred alongside Faysal Qureshi, Asif Raza Mir, Sunita Marshal, among others.

Madiha Imam. who is absolutely lovely, was recently featured in a bridal session for “Sunnia Manahil Clothing.” Madiha Imam wears an elaborately embroidered bridal gown from Sunnia Manahil’s latest bridal collection, 21/22, and she looks effortlessly stunning. Take a look at the amazing clothes, which are designed with heavy, intricate embroidery and delicate craftsmanship. 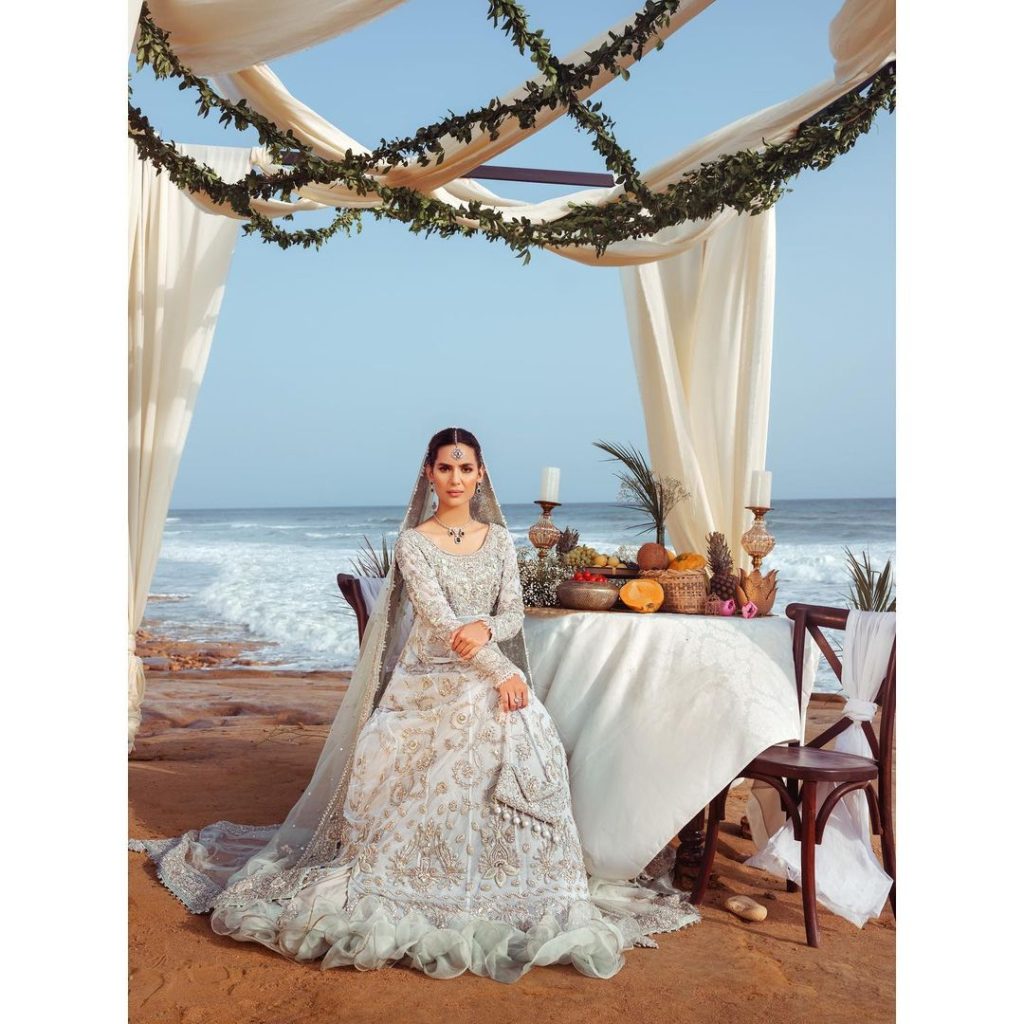 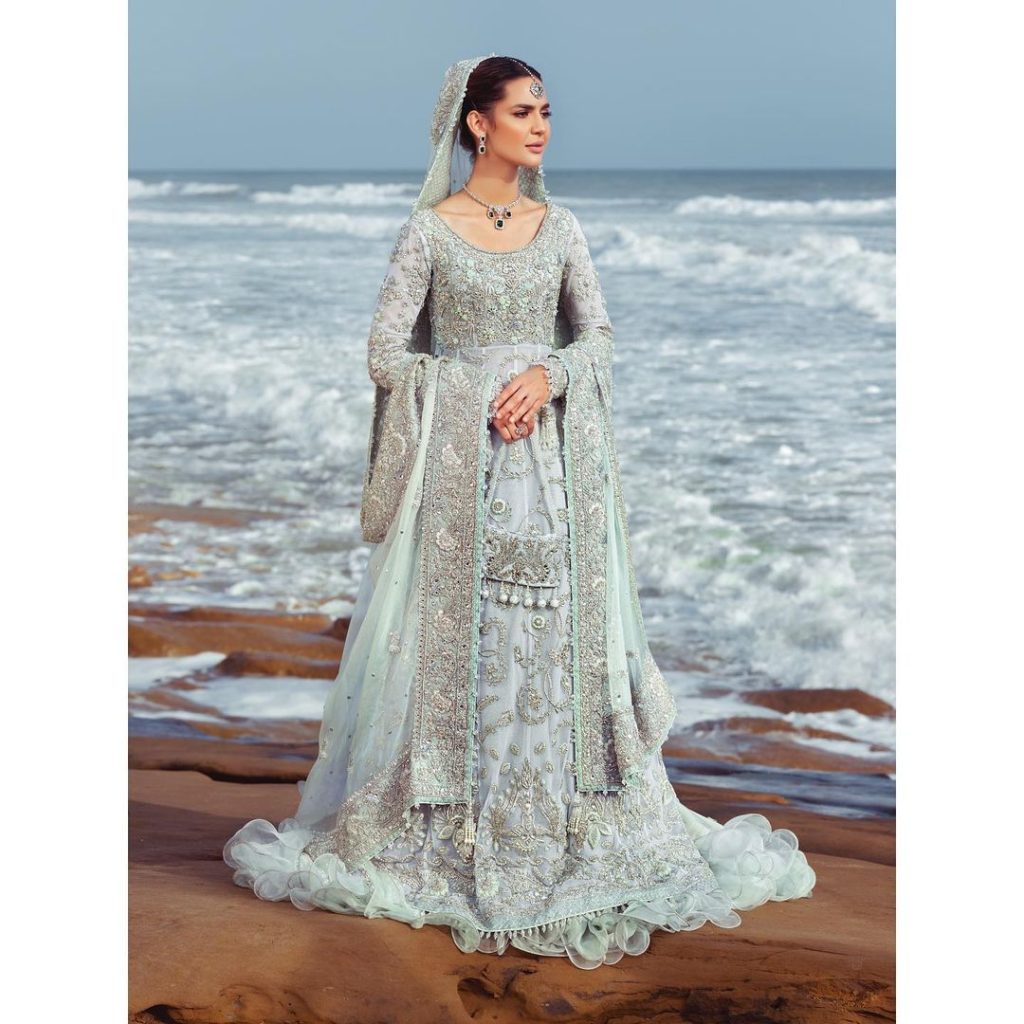 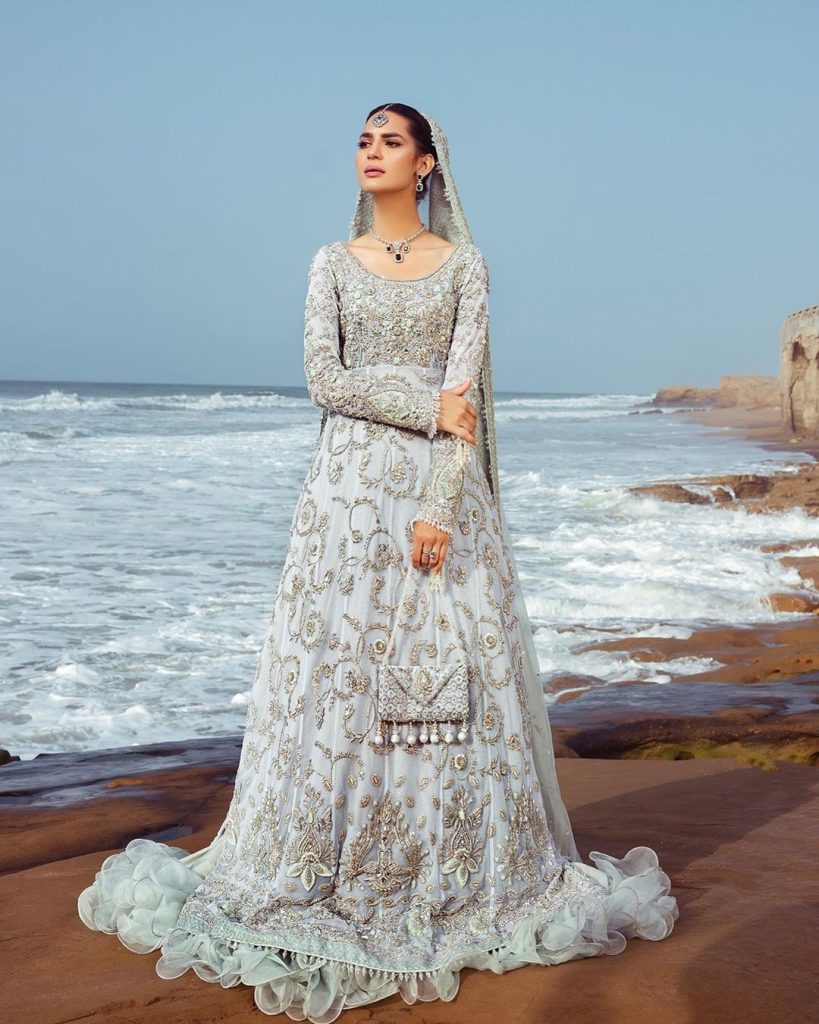 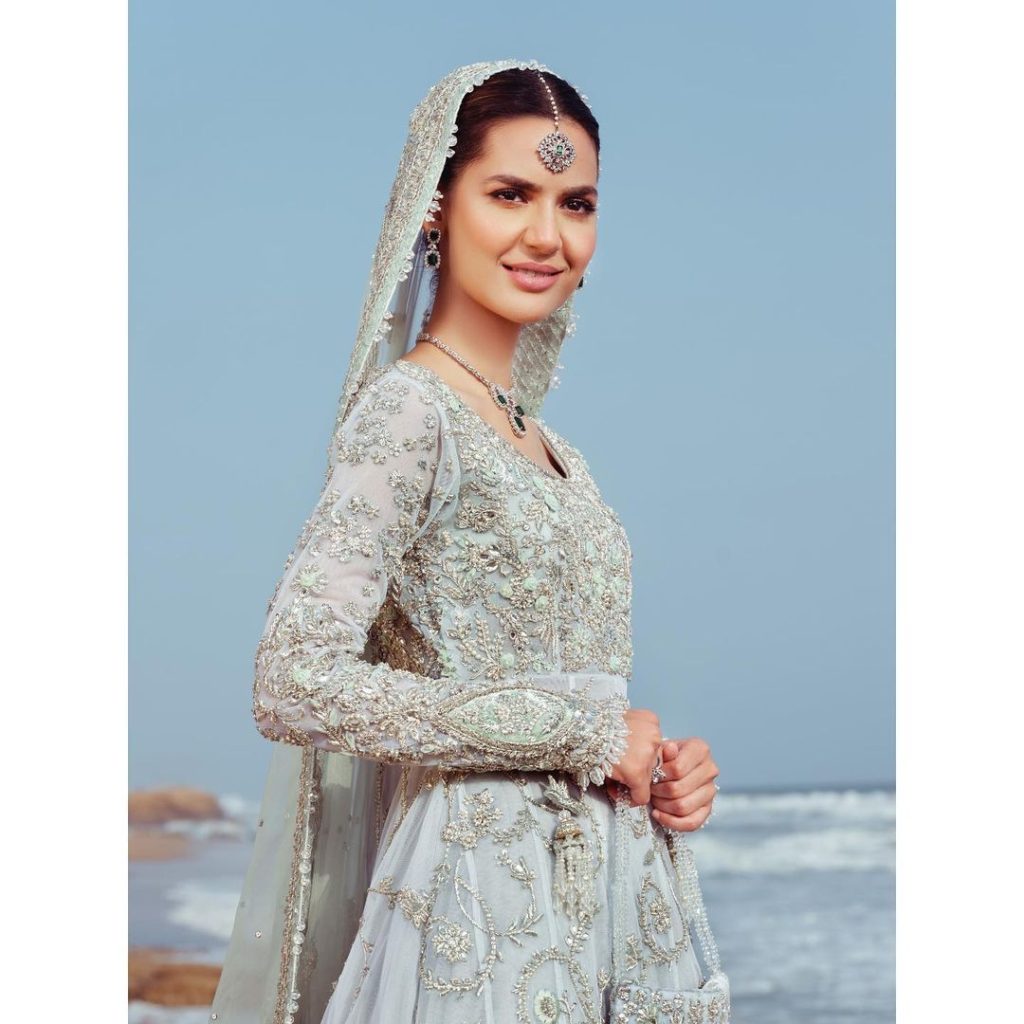 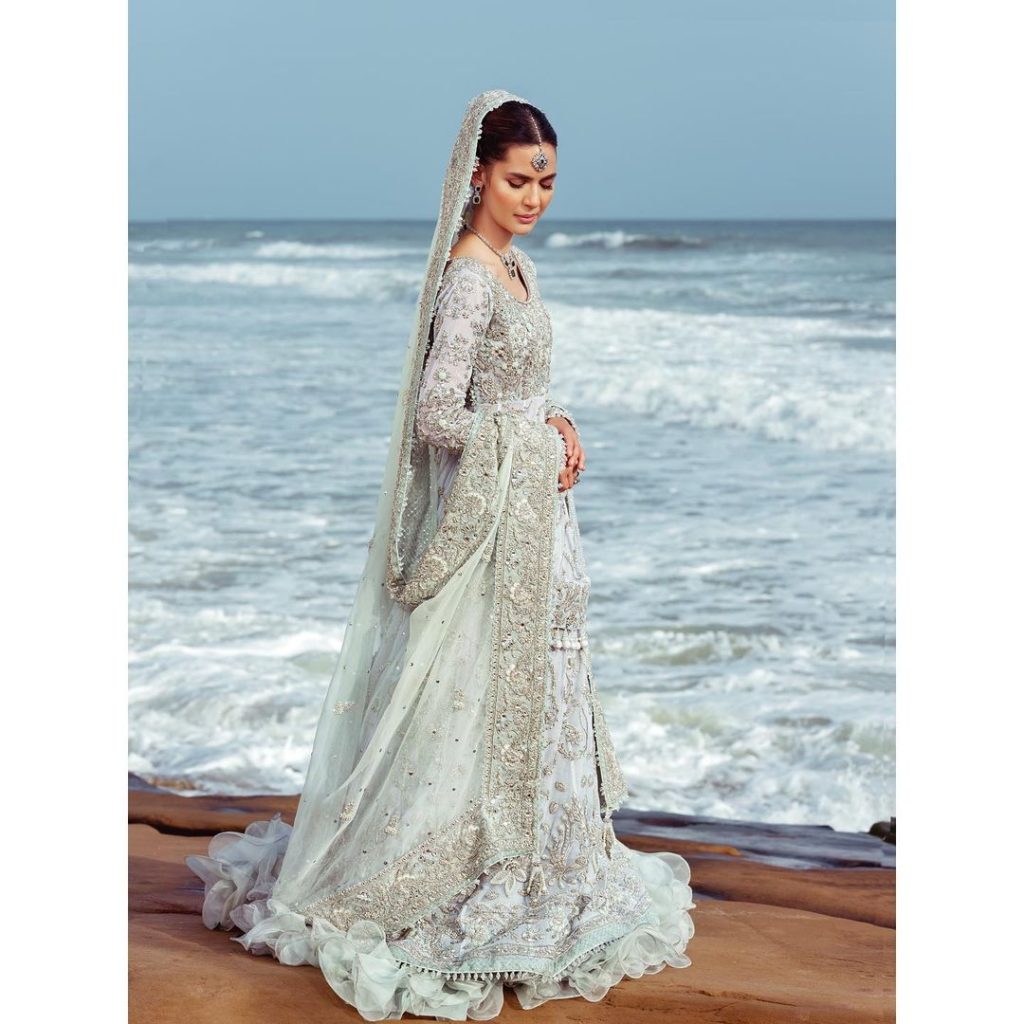 Madiha Imam is the most plummeting entertainer in show business, and she, too, dressed in suitable attire while not taking part in any risky photo sessions. Friendly, she has a devoted fan base. For the most part, her dramatics earned her praise. In Mera Rab Waris, she collaborated with Danish Taimoor on a project. She assumed a completely innocent role, which entails full parda notice of a woman’s work.

Madiha Imam is a Pakistani actress best known for her roles in the Dushman-e-Jaan films, with Mohib Mirza and others. She has also done amazing roles in blockbuster series and much more, earning her a reputation for more than just acting. 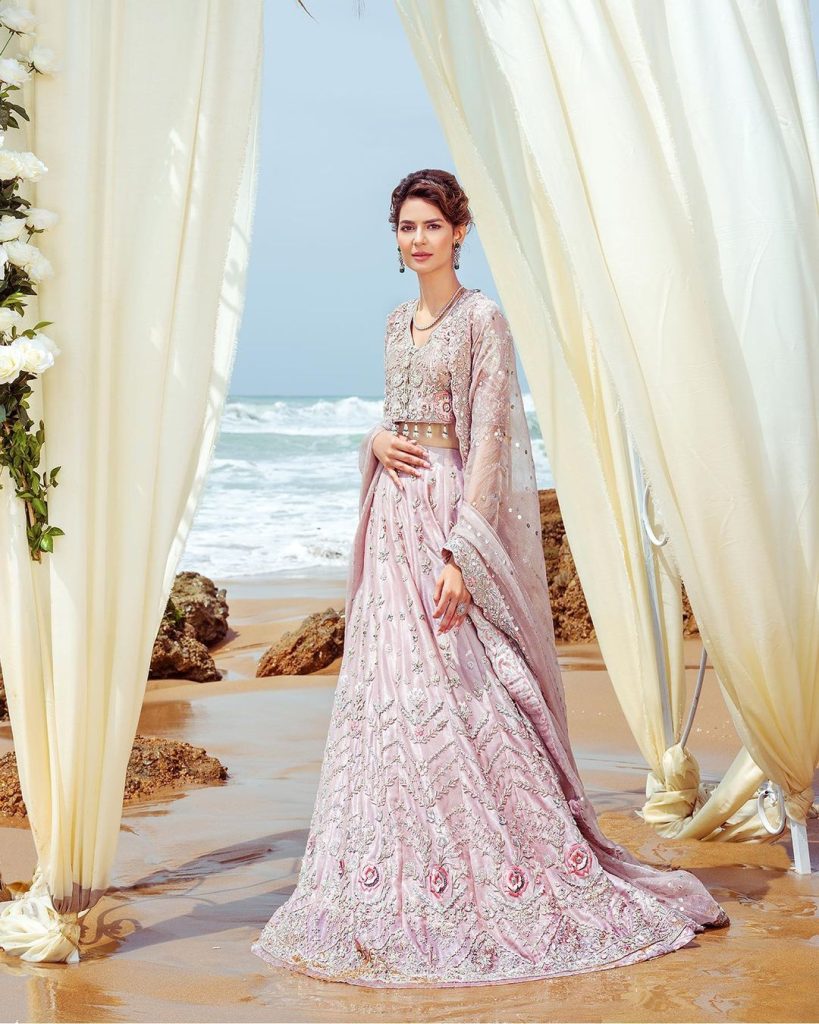 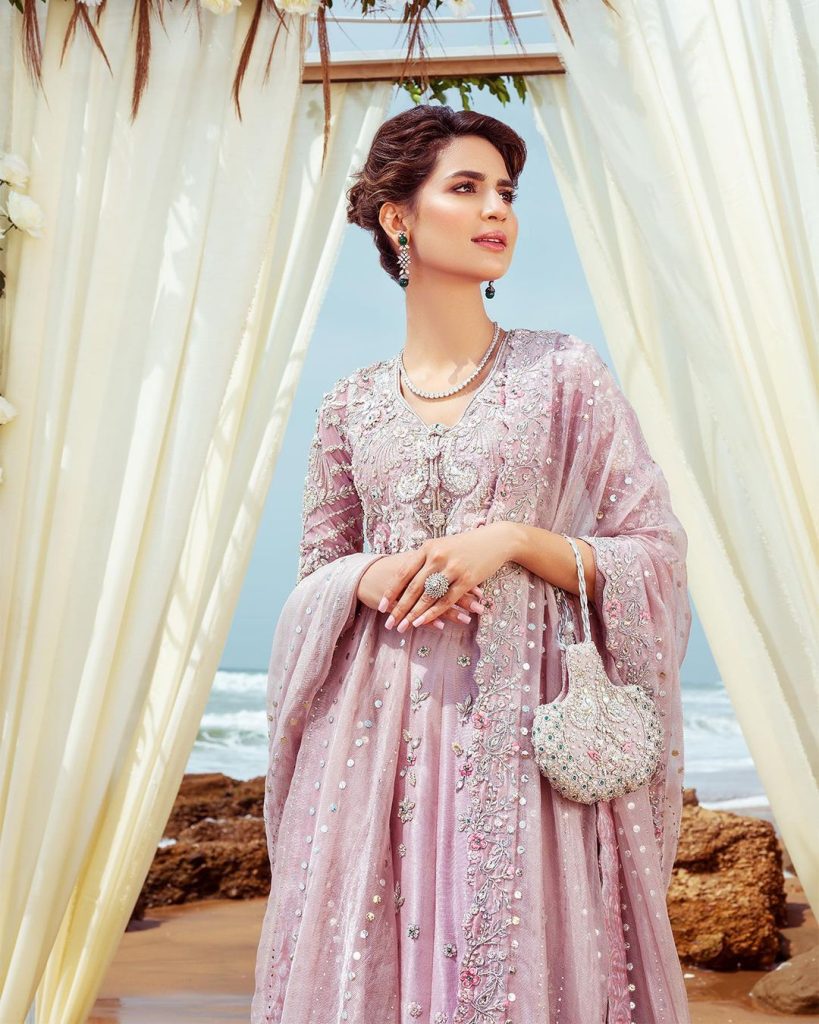 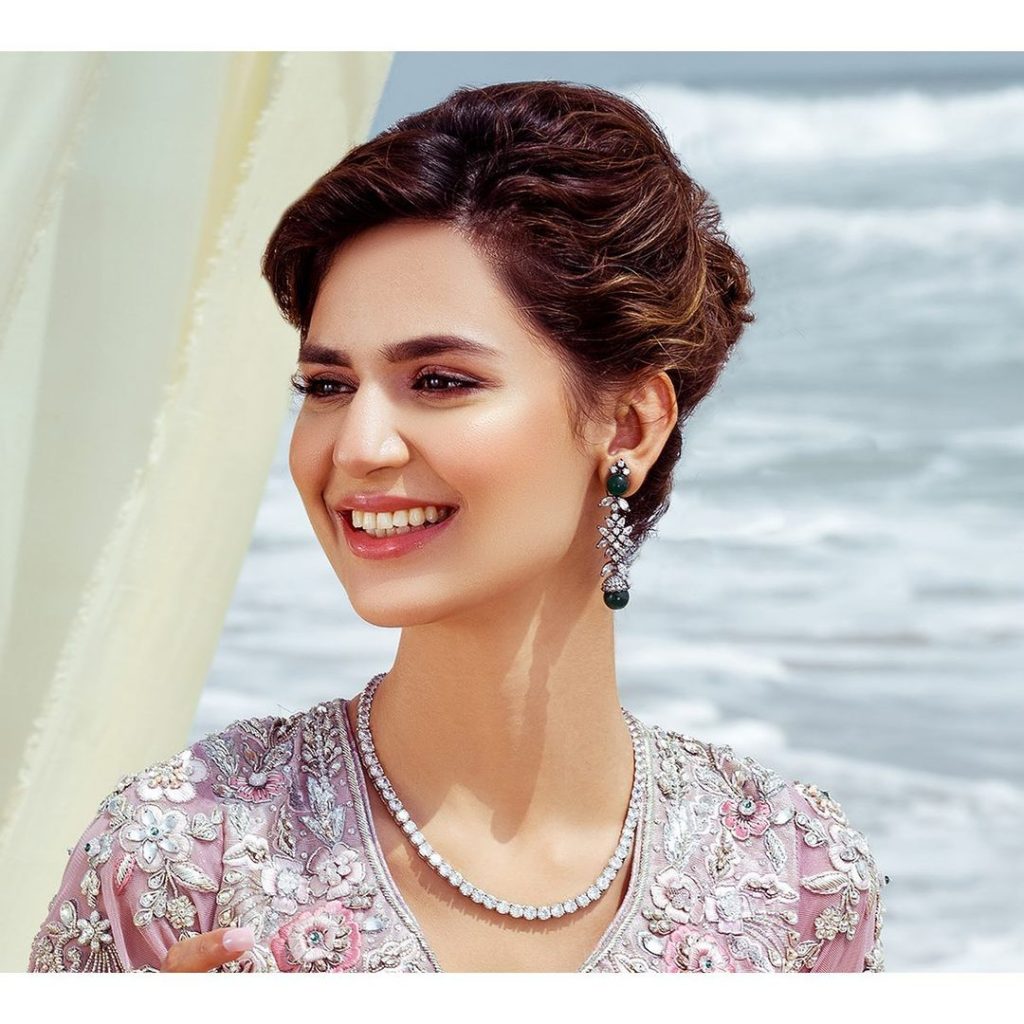 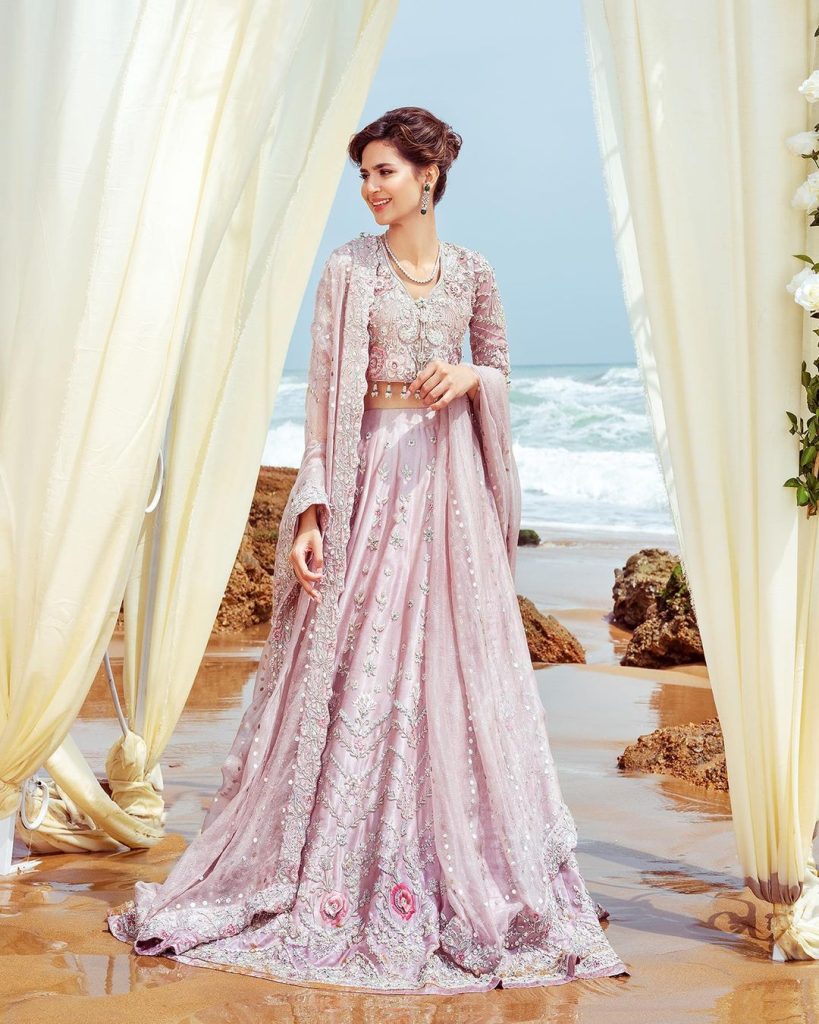 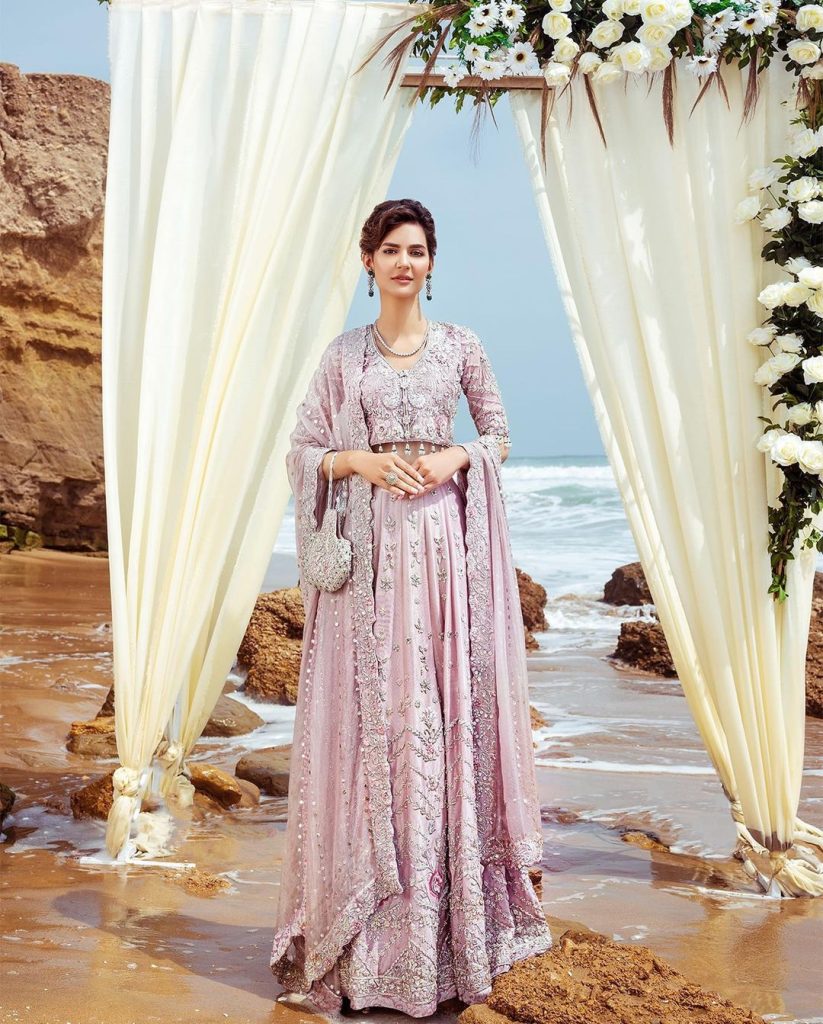 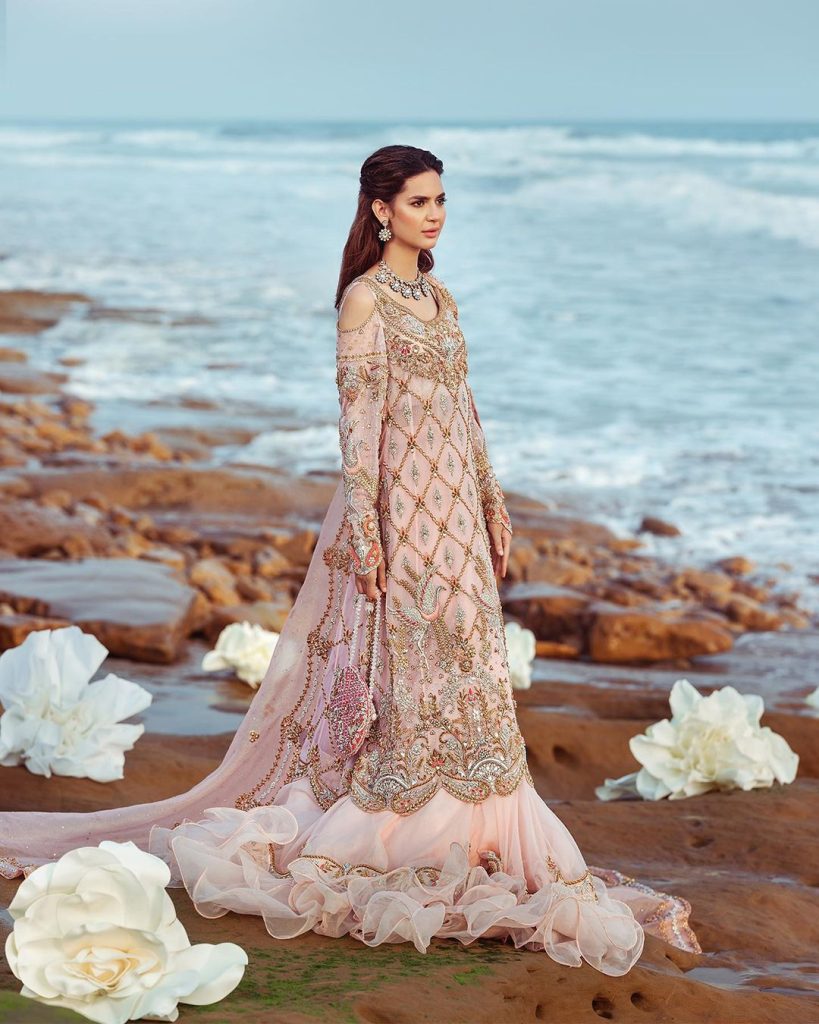 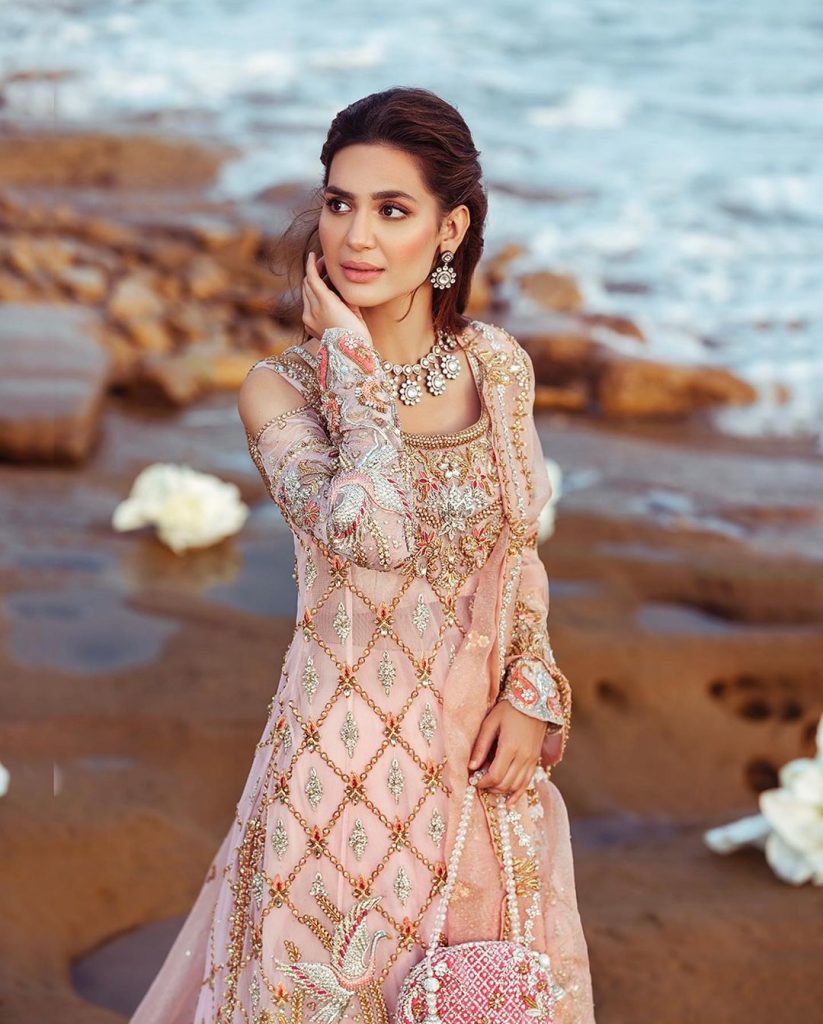 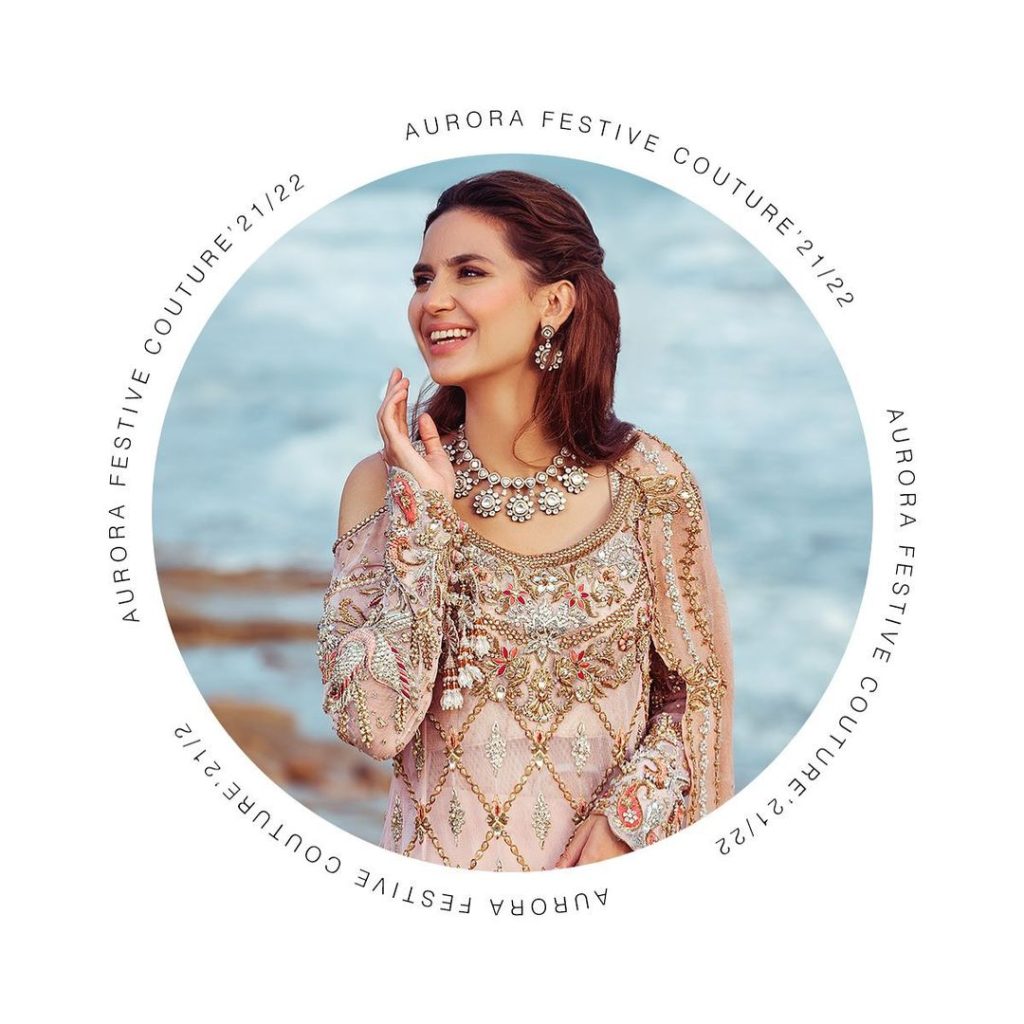 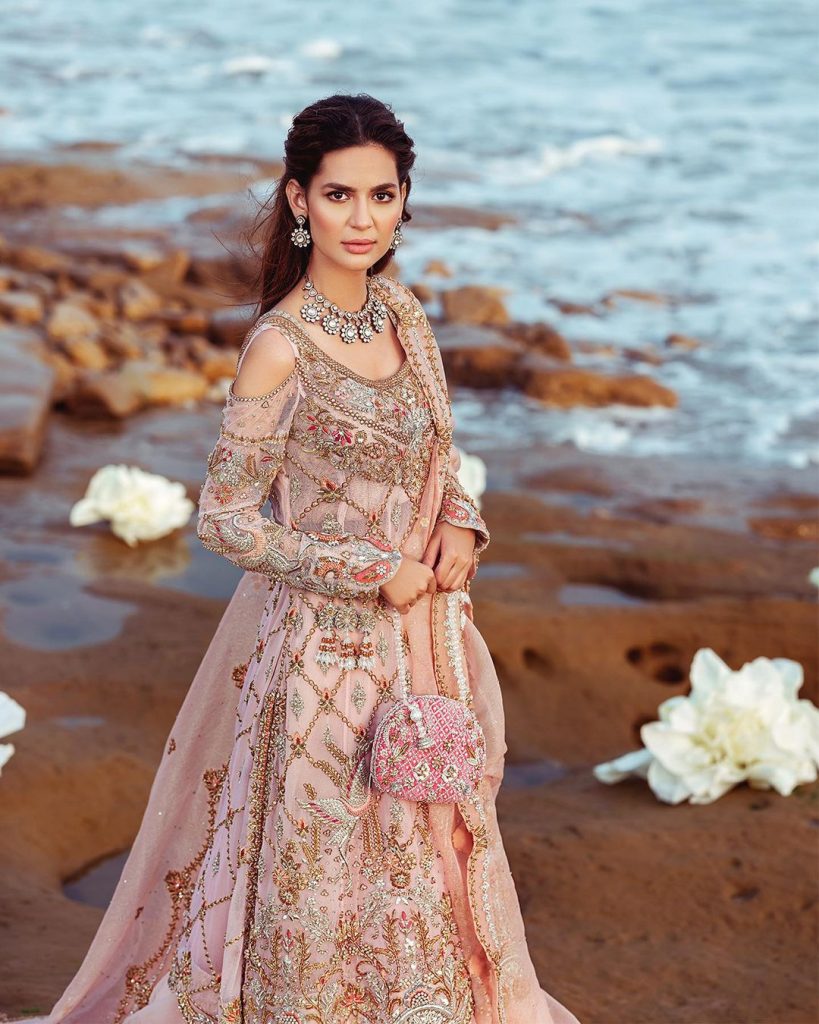 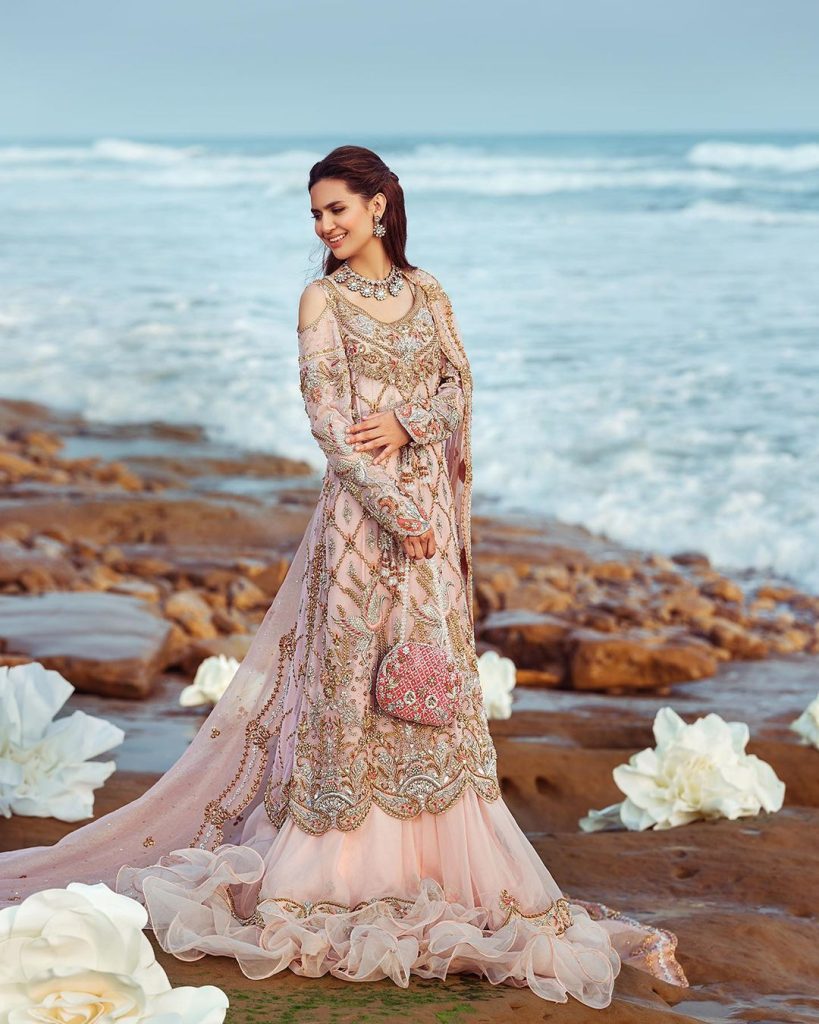