Beautiful family photos of Wasim Akram at a wedding event.

Wasim Akram was a talented Pakistani bowler known for his devastating swing. He used to make the hitters shudder when he was on the opposite side of the field. Wasim Akram is a famous and loved cricketer, who reconnected with his family after a long separation because his wife and daughter were in Australia during COVID. And because of travel restrictions, Wasim and his wife and daughter had to stay in different countries.

Wasim’s wife, Shaniera, has recently returned to Pakistan. Wasim Akram was previously occupied with his sports reporting. Shaniera and Wasim are spending time with their relatives in Pakistan. 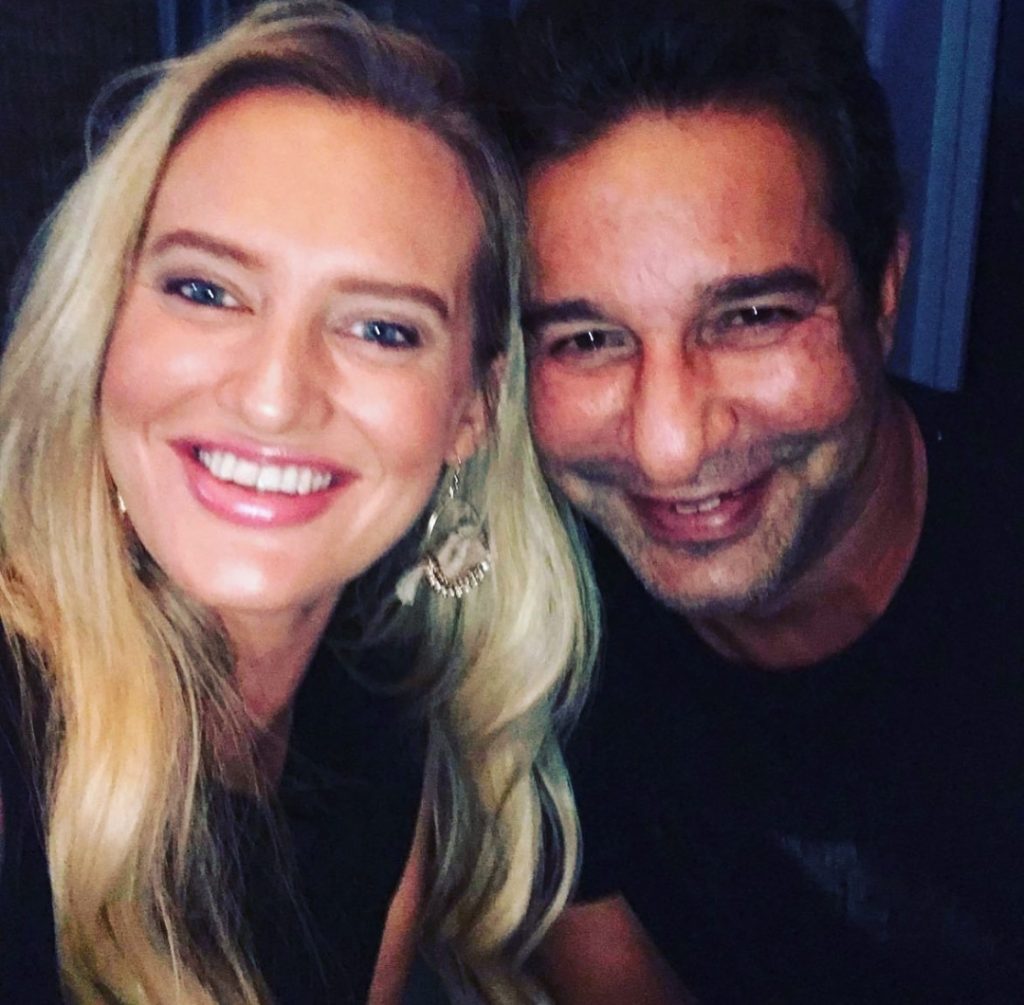 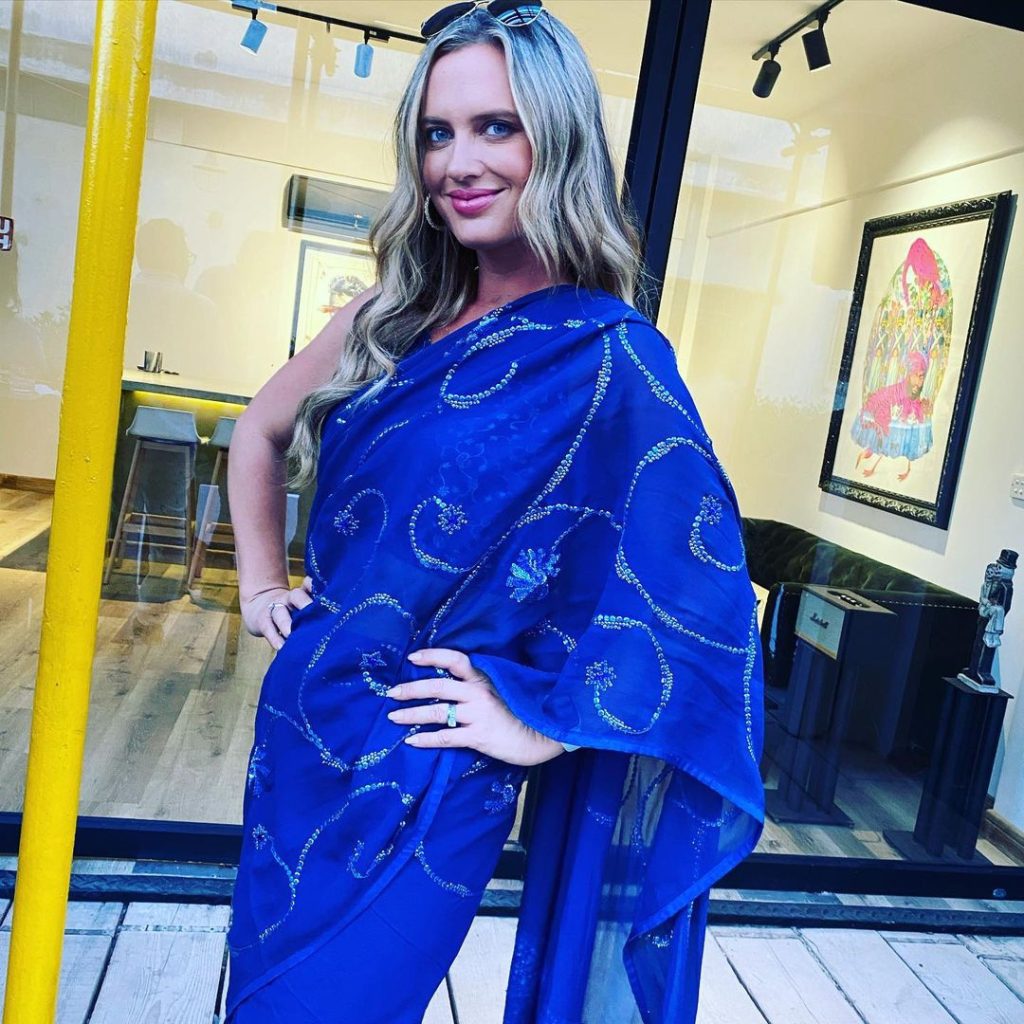 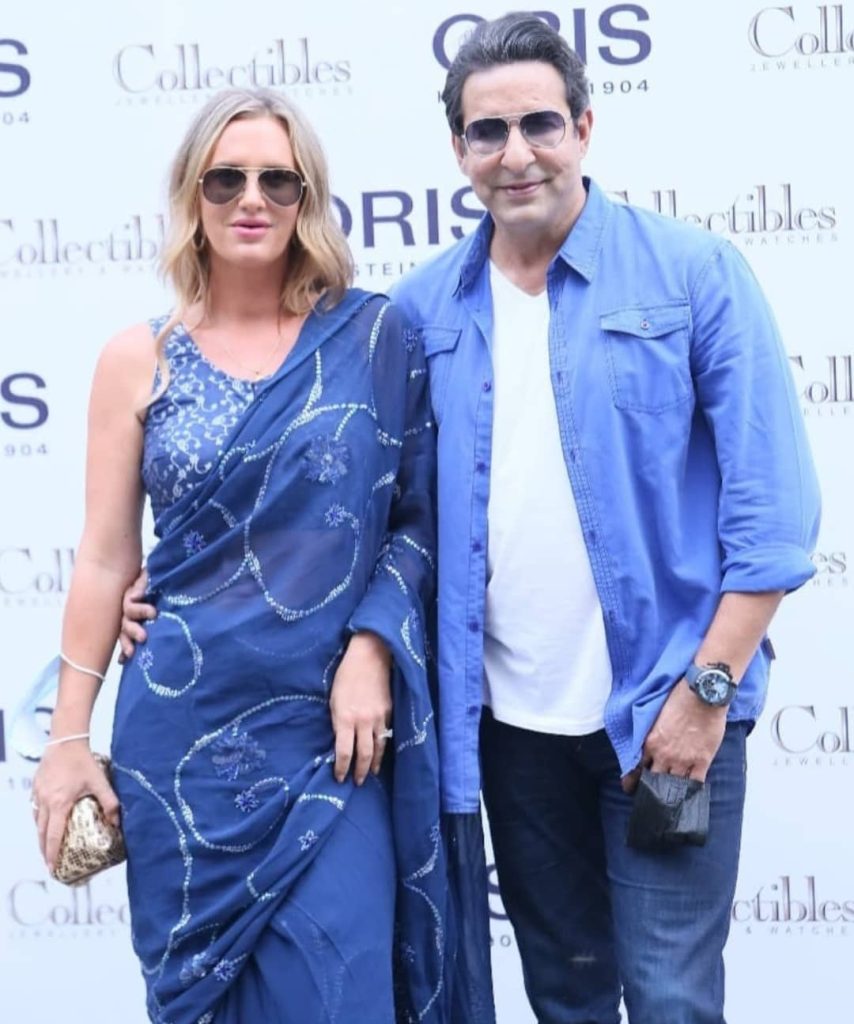 On her Instagram account, the attractive wife of a famous cricketer is sharing beautiful recent memories. Shaniera and Wasim both attended Moin Khan’s son’s wedding in Pakistan. They have shared some gorgeous photos from various events; have a look at some fresh family photos of the happy pair. 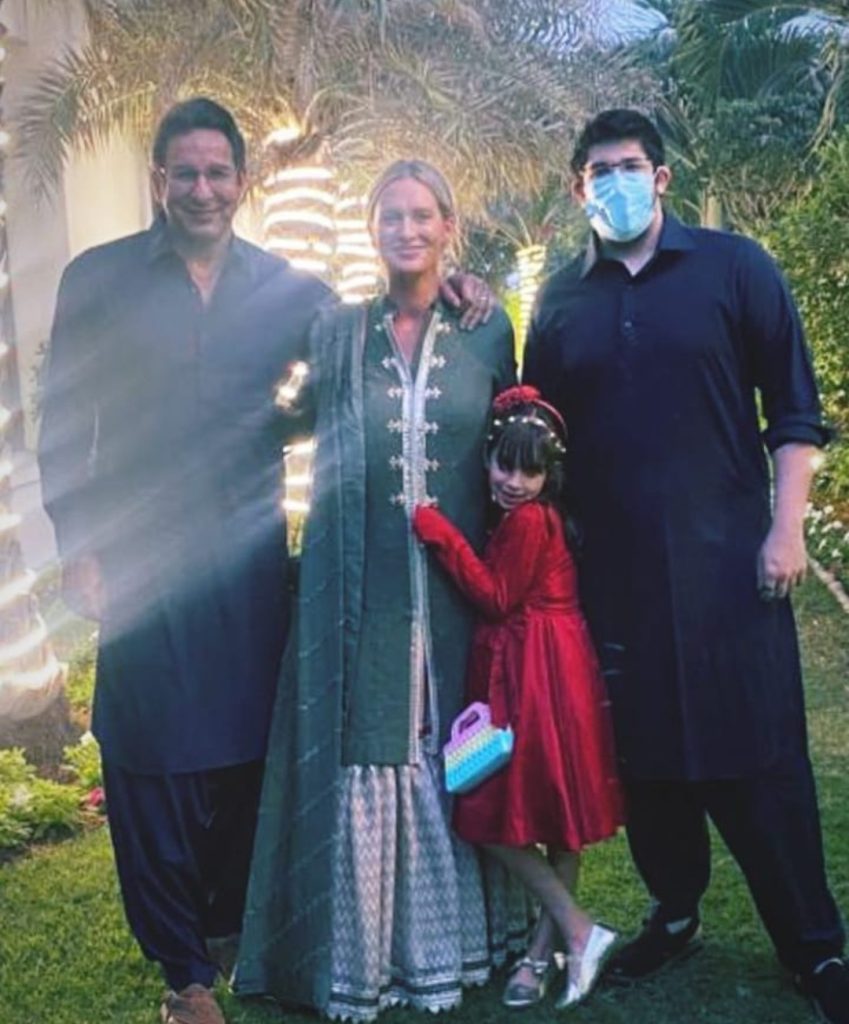 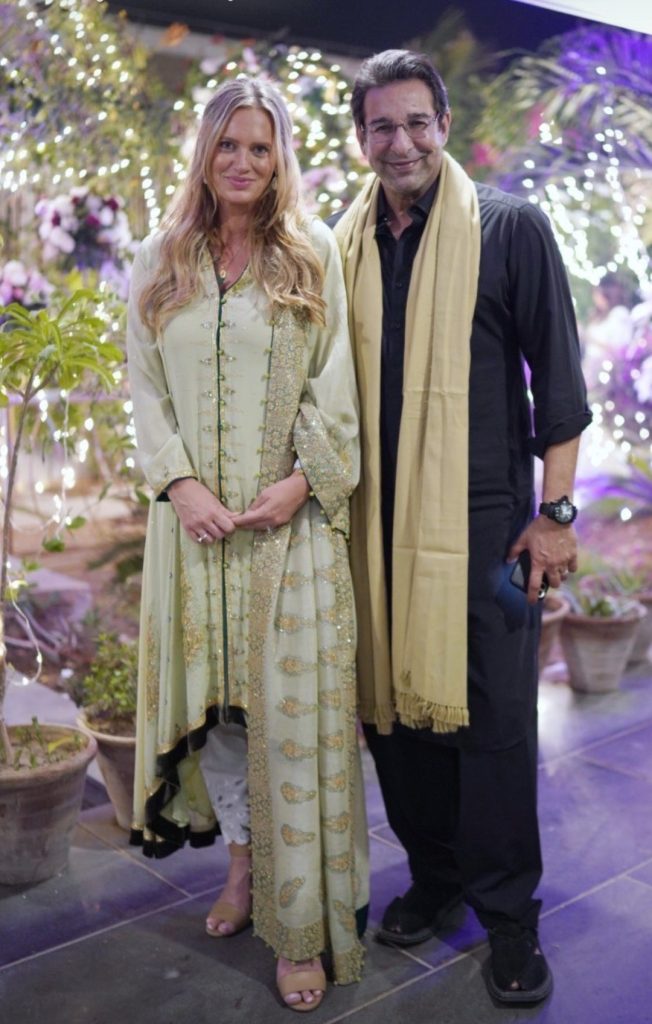 In 2013, the legendary cricketer married an Australian-born woman, Shaniera, with whom Wasim shares a daughter, Aila. Their daughter, Alia, was born in the year 2014. After meeting Wasim Akram, she phoned her daughter and expressed faith in the man she liked, and Shanira became Wasim Akram’s life partner. 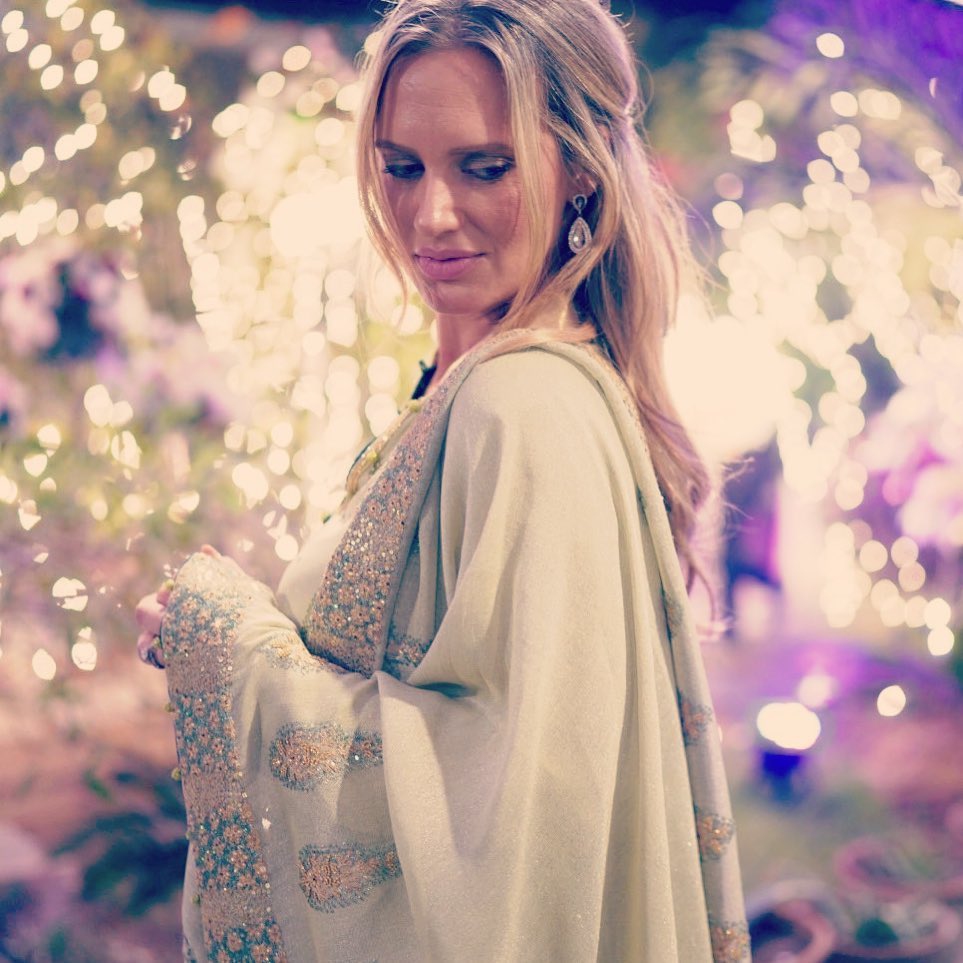 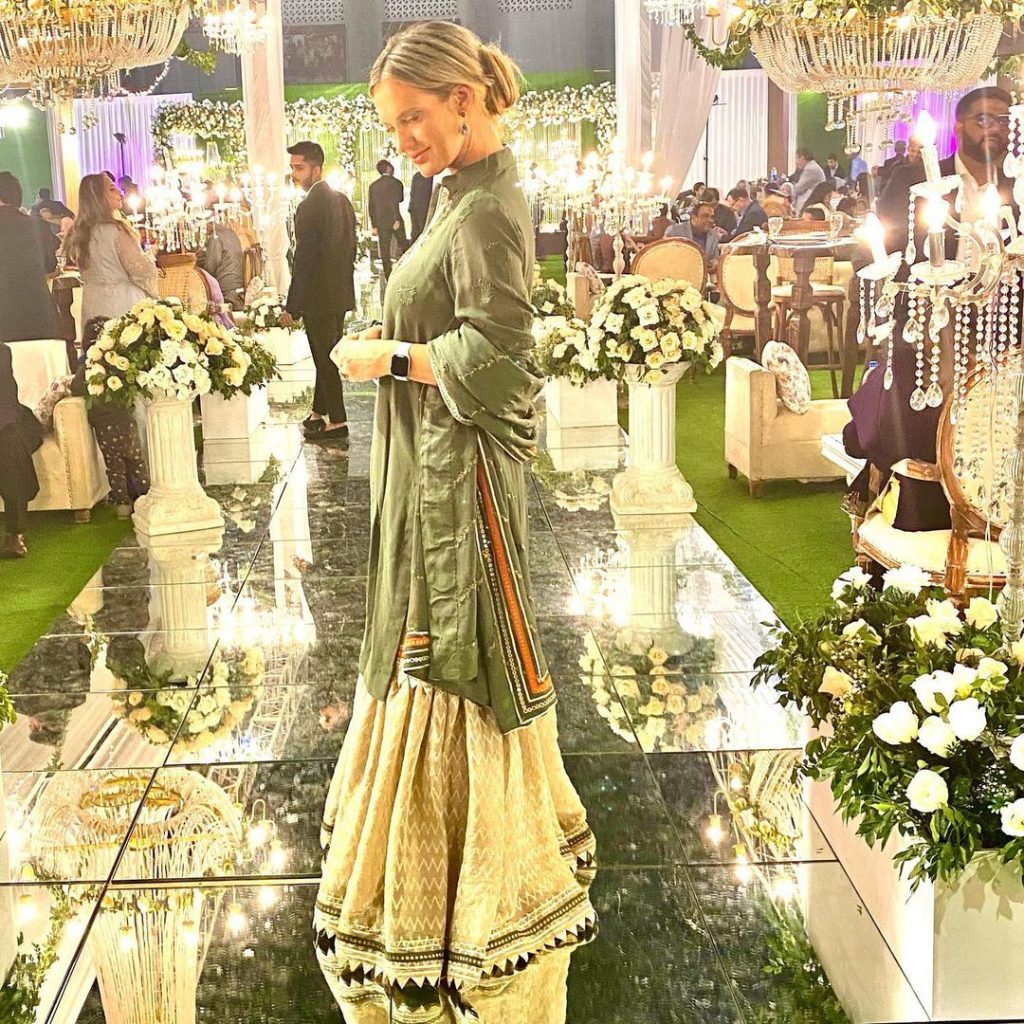 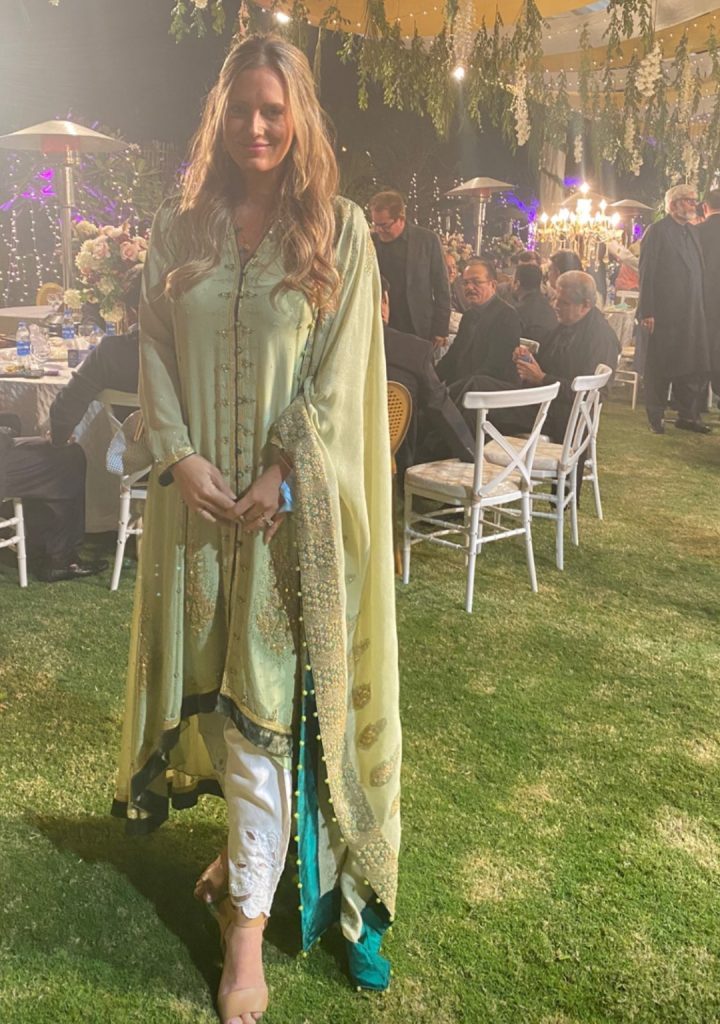