Tuba Amir recently changed her Instagram name, shocking everyone by revealing that she will no longer be living with Amir Liaquat. Haniya Amir recently acknowledged that she is Amir Liaquat Hussain’s third wife, and that this is why she has been separated from him. Tuba is Amir’s wife, but she recently become a drama star, and her drama with famous actor Shehroz Sabzwari is about to show, so let’s take a look at some photos of Tuba Amir after they divorced. 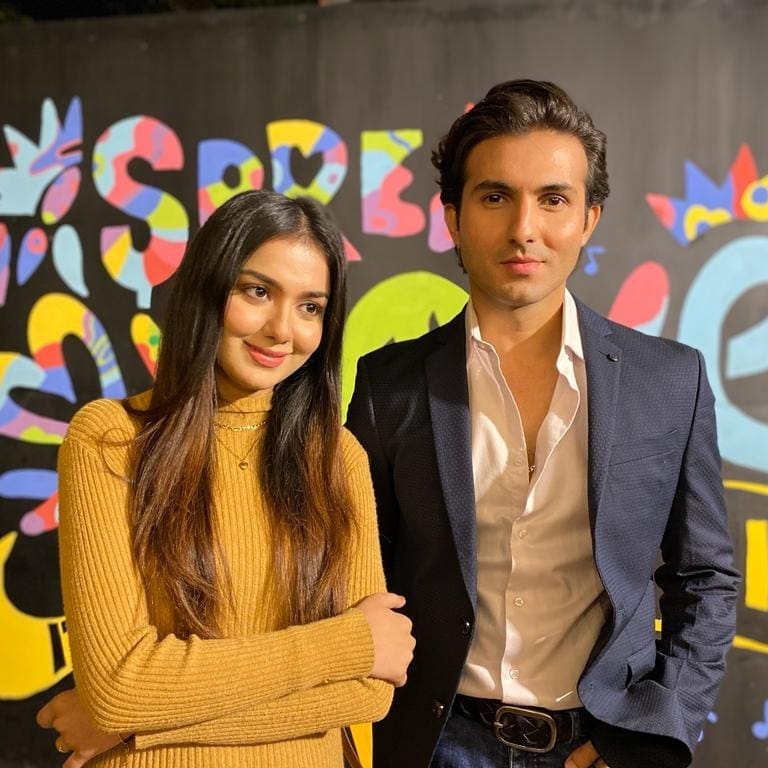 Syeda Tuba Amir, another emerging star and performer as well as a well-known model in Pakistani showbiz and the wife of Dr. Amir Liaquat, shared a photo with her father on her Instagram account. 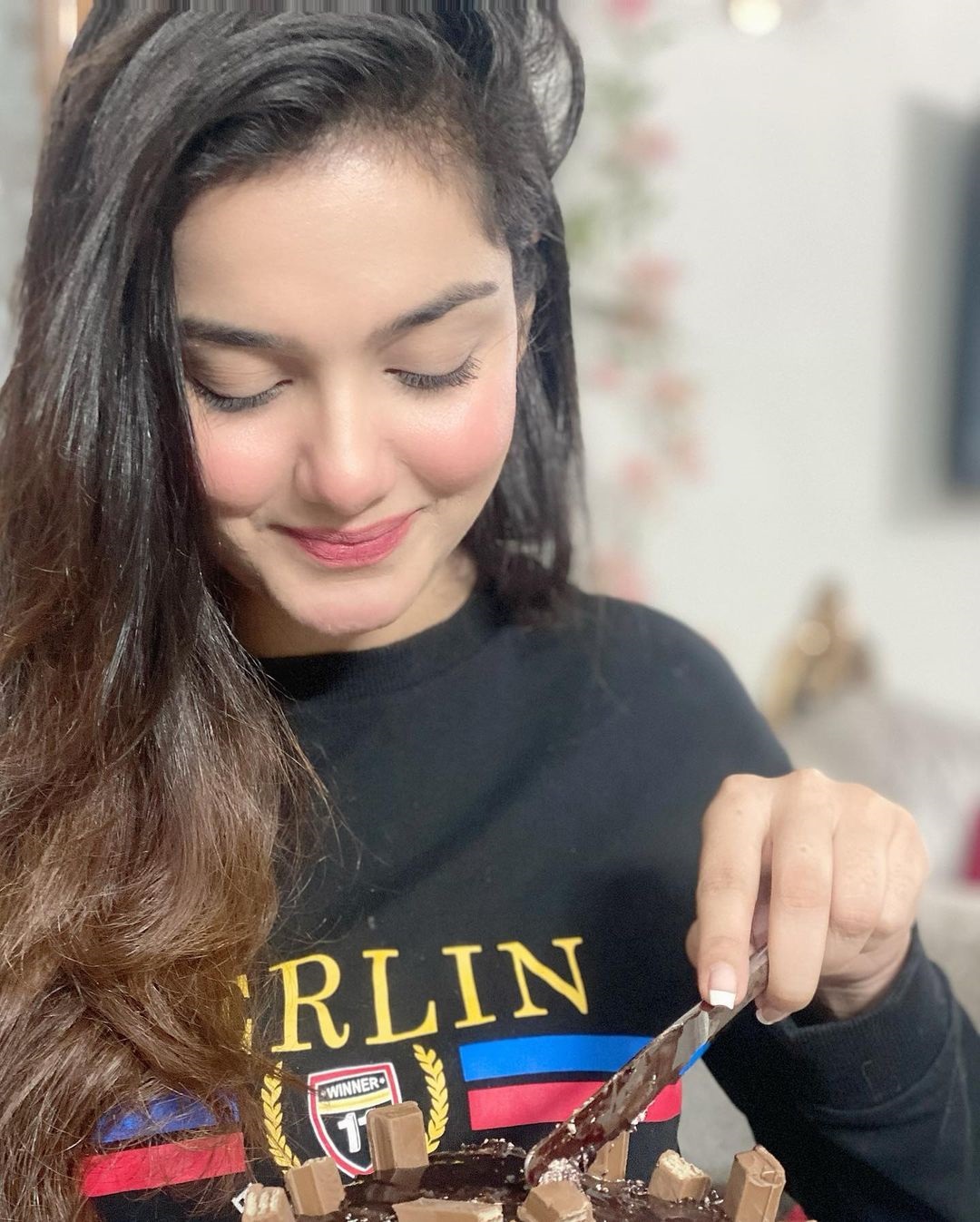 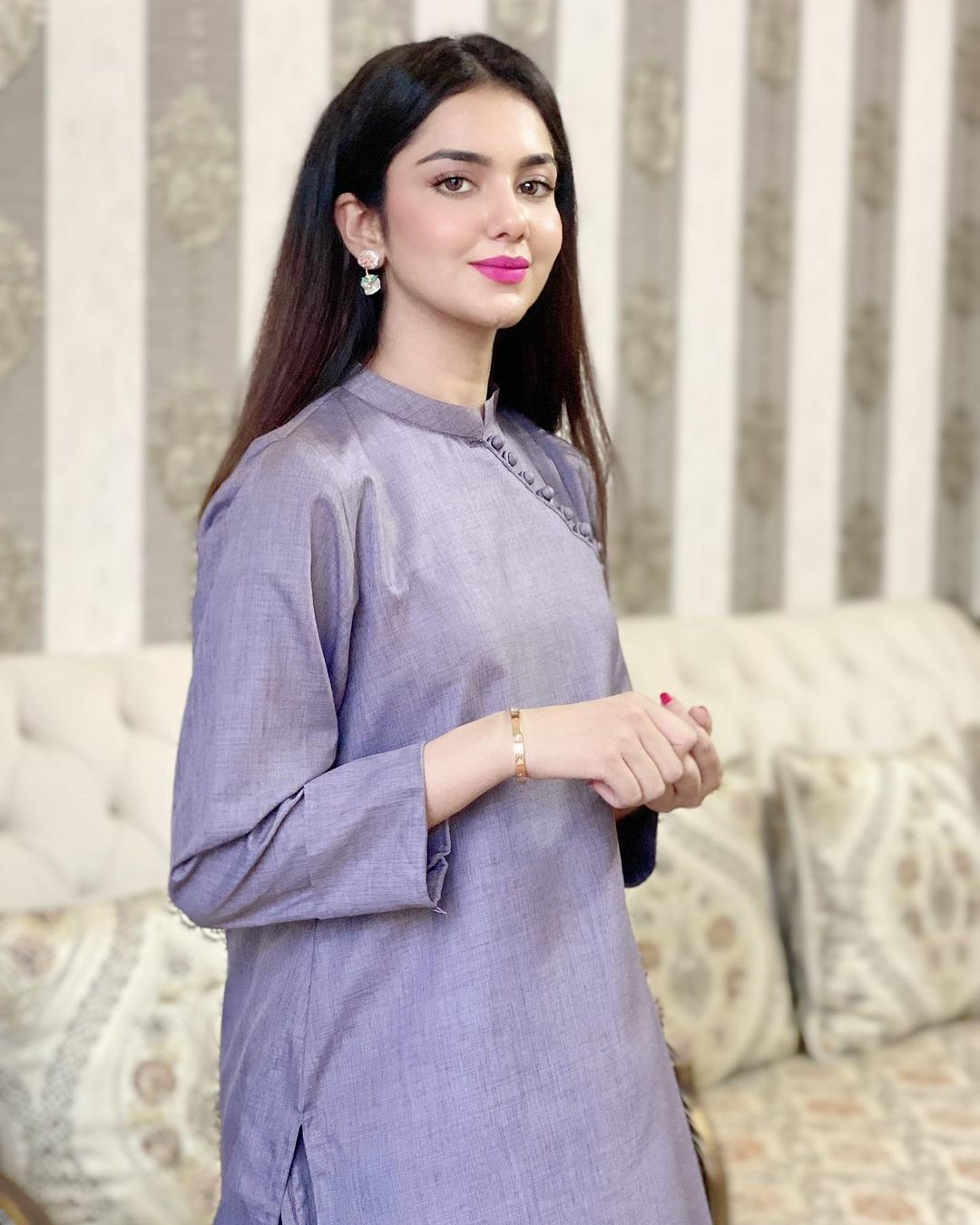 When it comes to Tuba’s social media platforms, she has a total of 330k Instagram followers, which is not a little feat to achieve via her hard work. 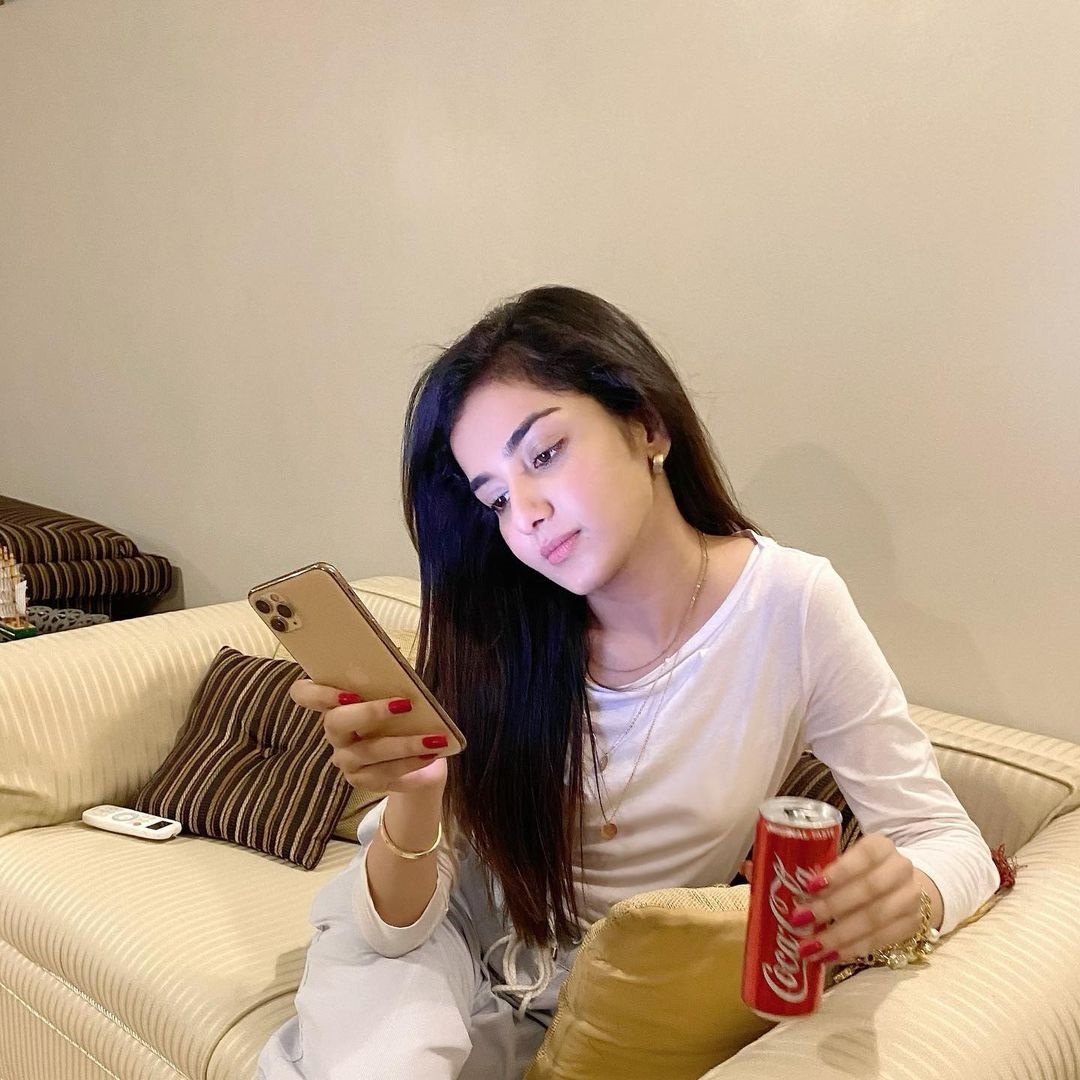 Tuba is looking really happy in the photos after getting divorced from her spouse, which is a right that every woman has. Here are some more photos of Tuba in which she is shining. Thanks