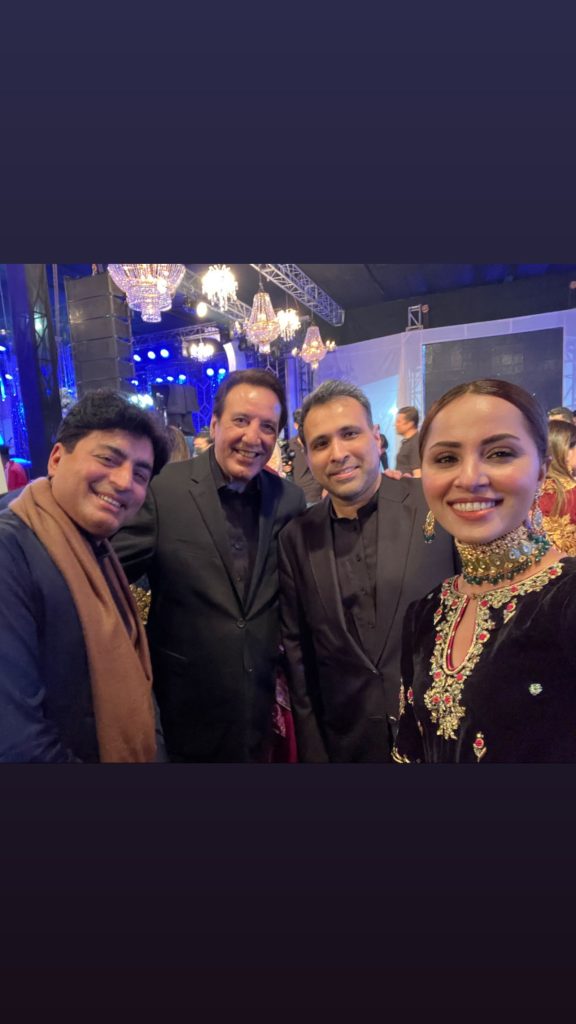 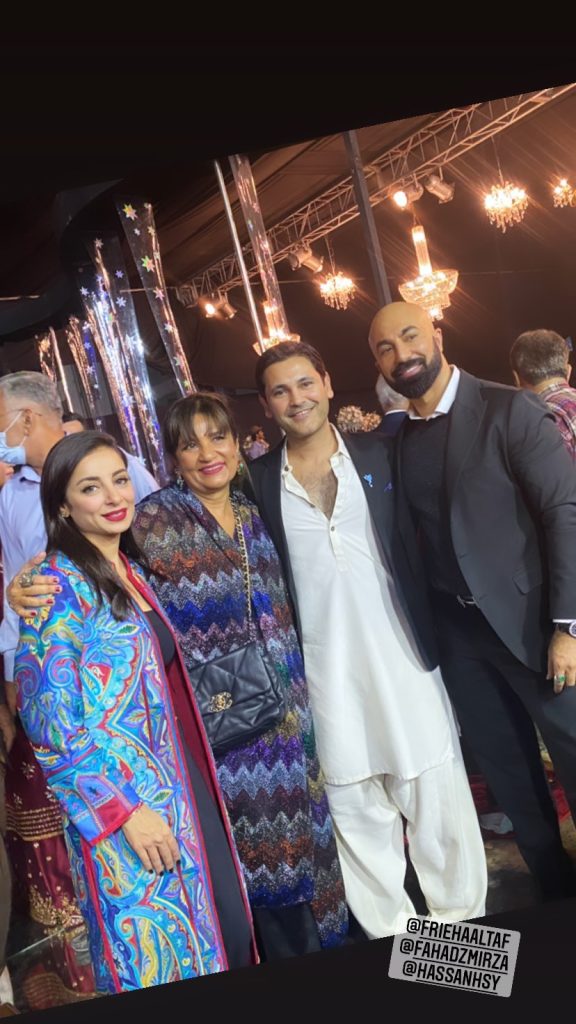 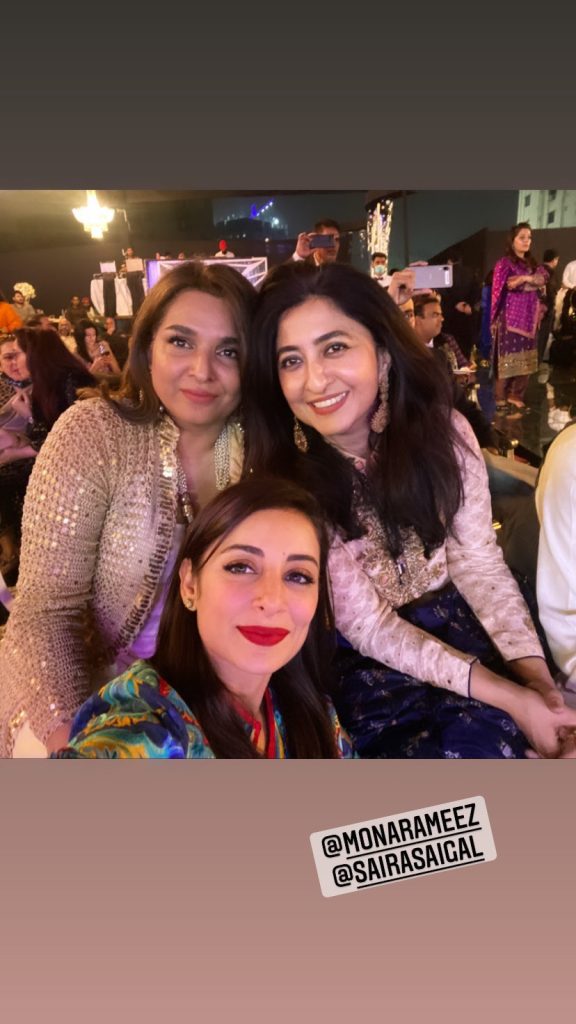 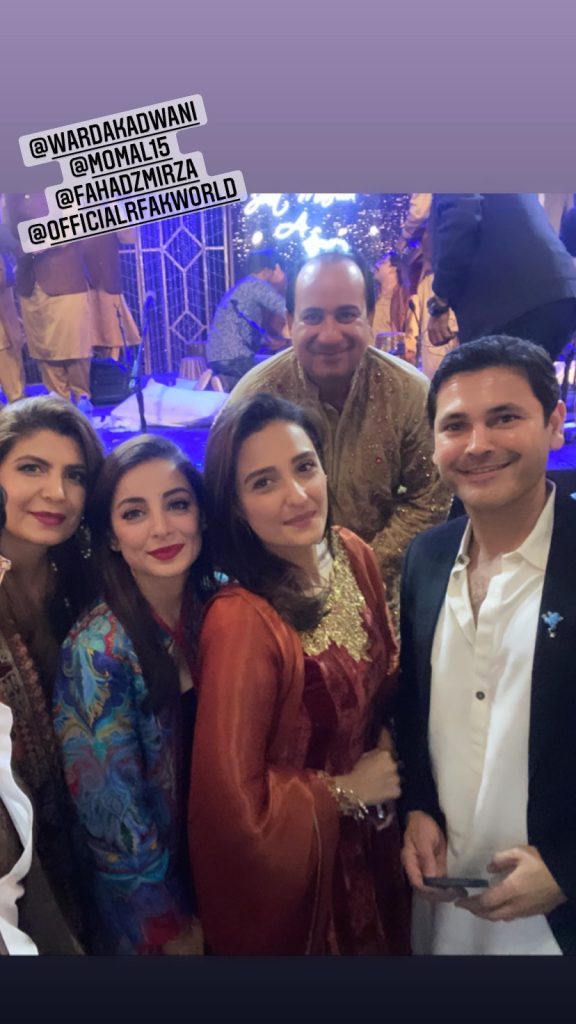 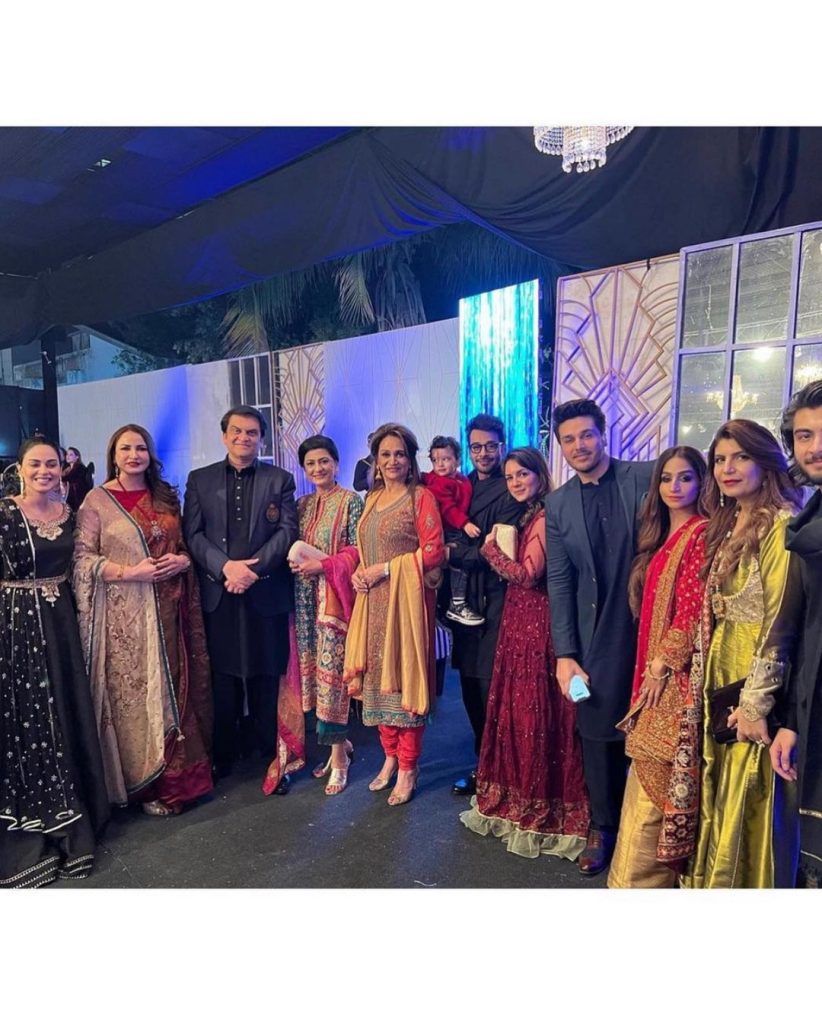 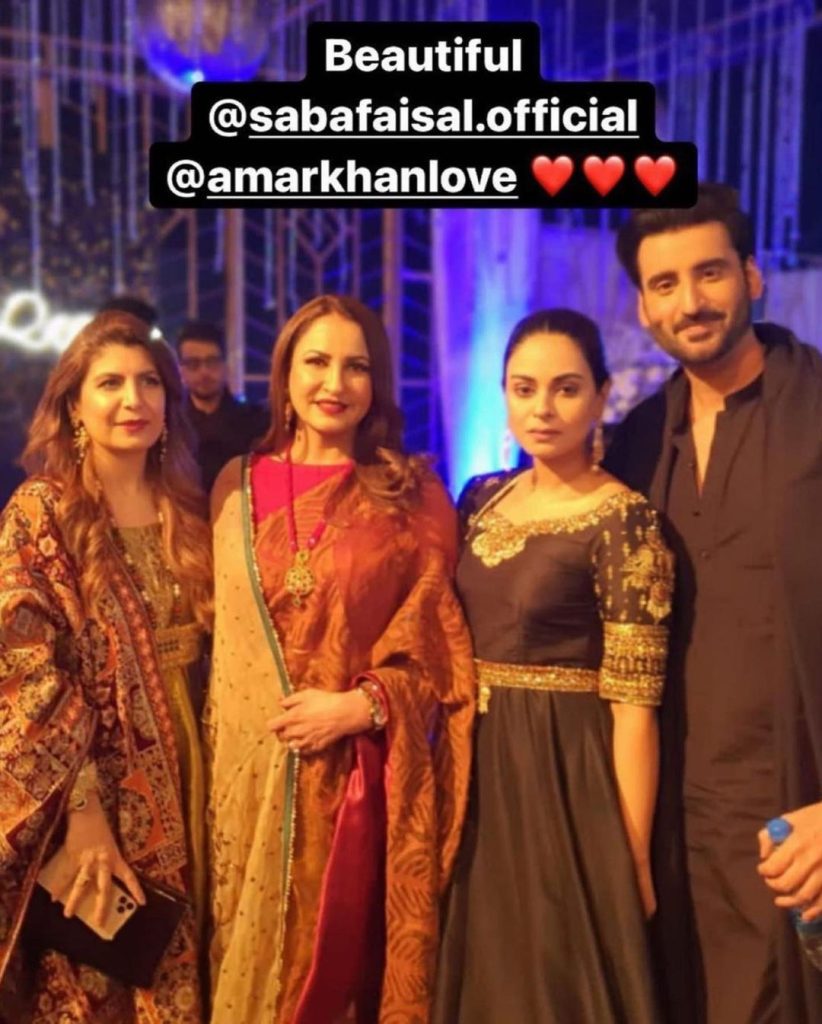 In the music industry, Rahat Fateh Ali Khan is a household name. He is a well-known Pakistani artist who has received widespread acclaim around the world. Rahat was also featured in a number of Indian Bollywood songs, and fans couldn’t stop appreciating him. Rahat is the nephew of Nusrat Fateh Ali Khan, the legendary singer. 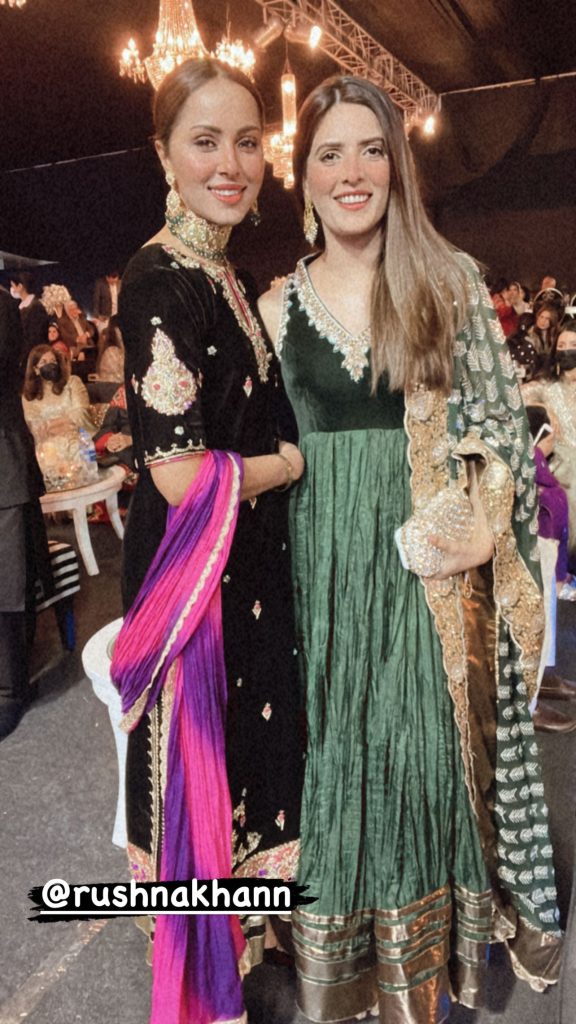 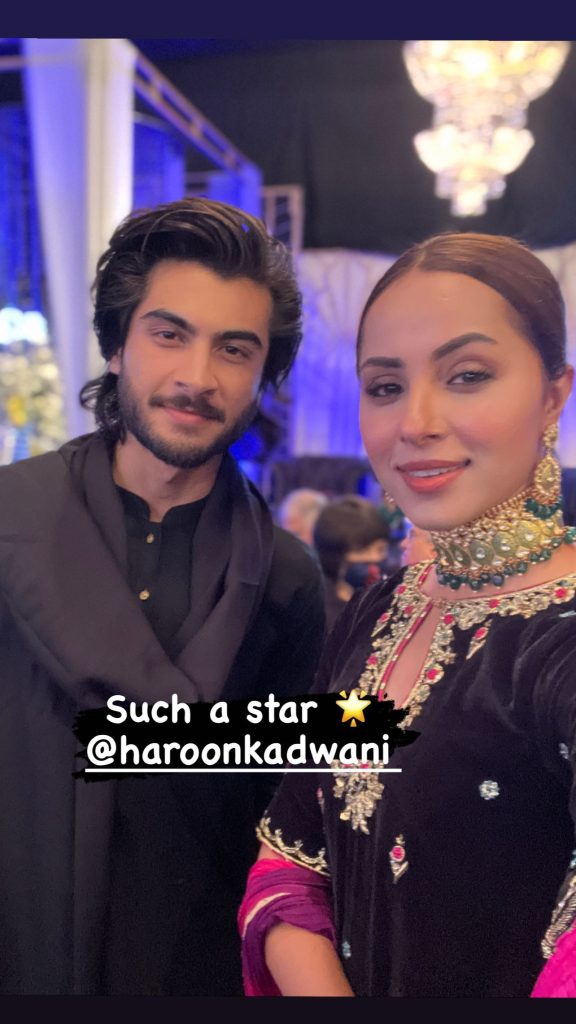 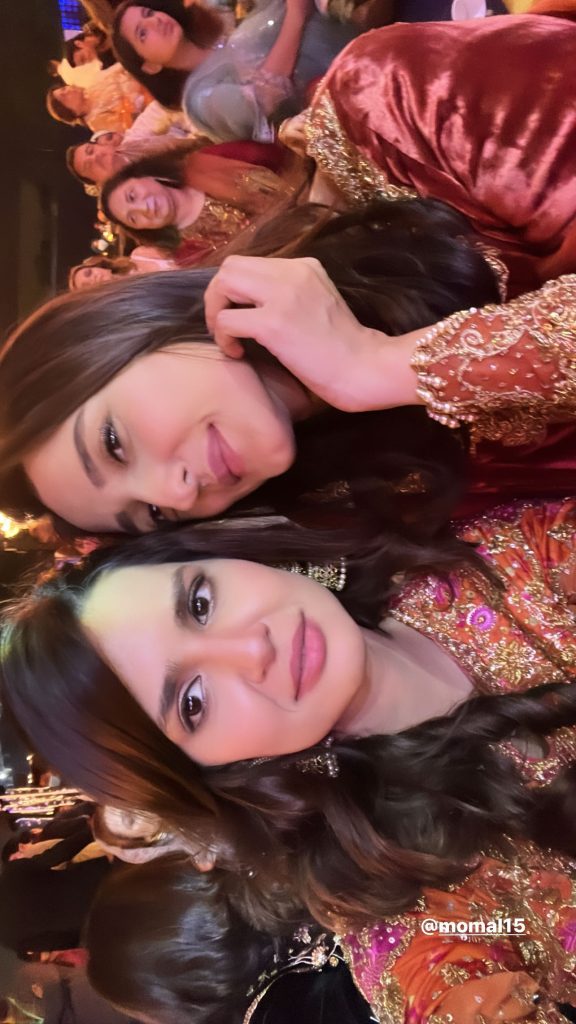 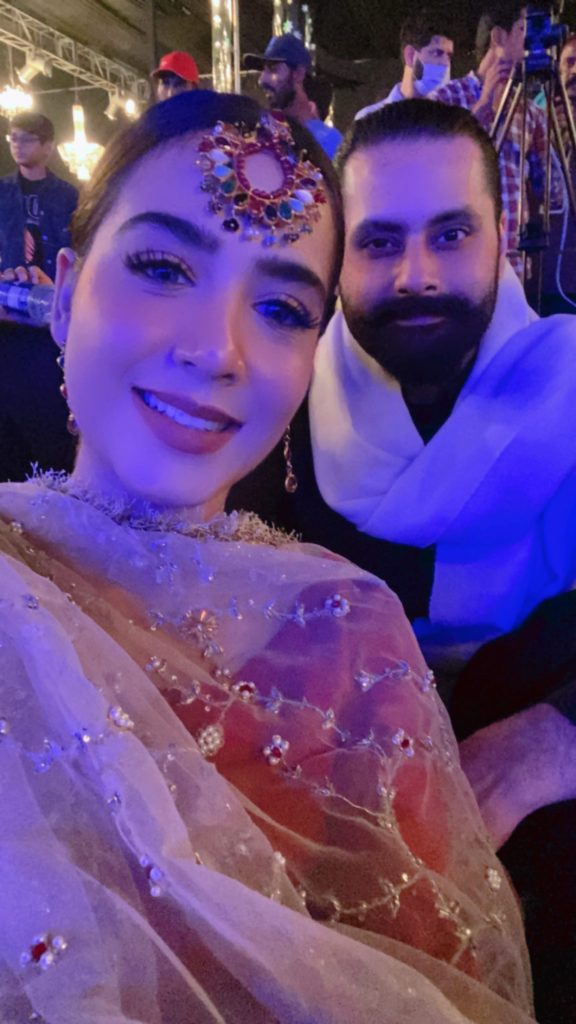 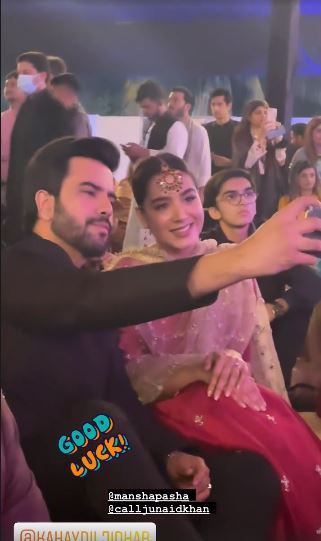 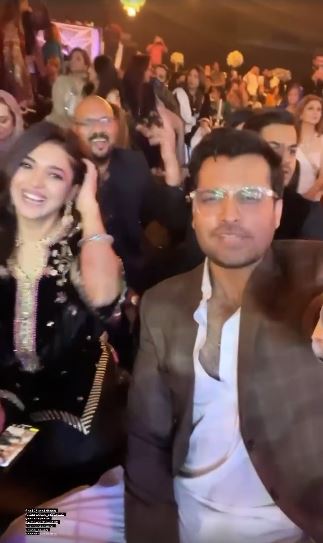 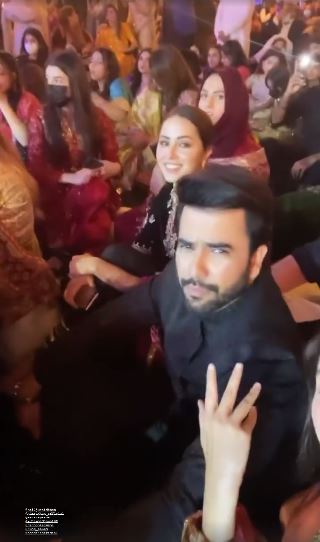 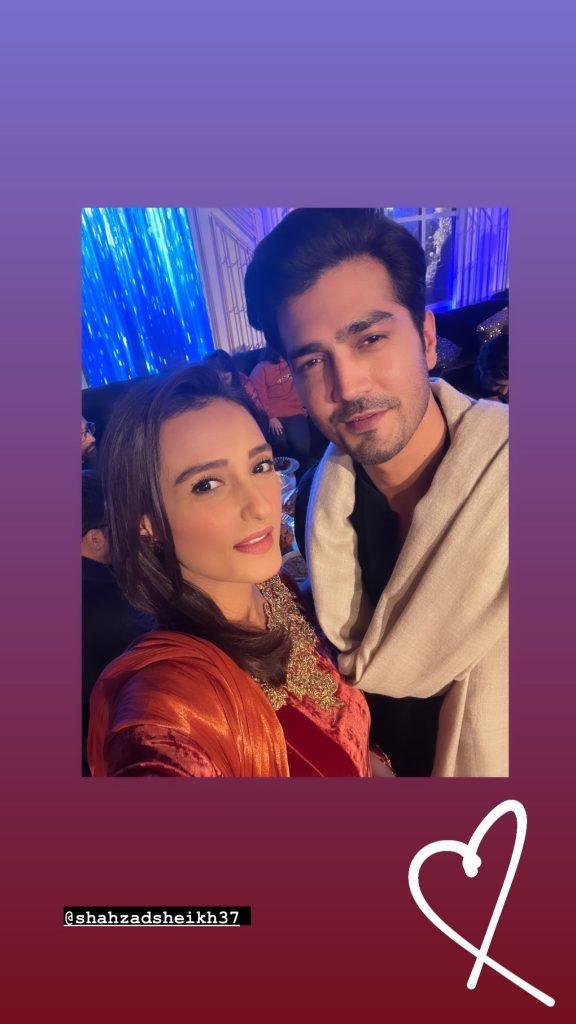 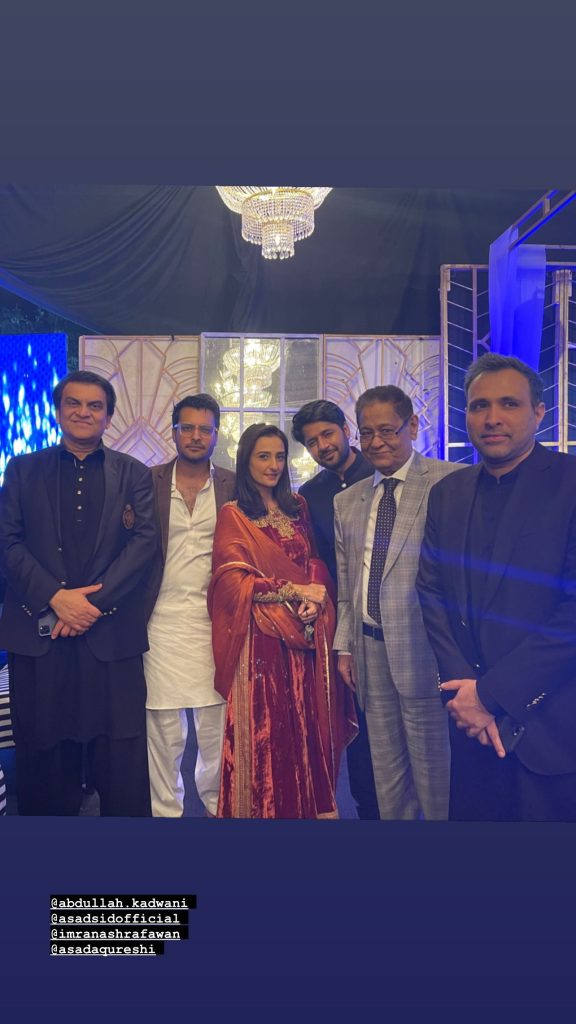 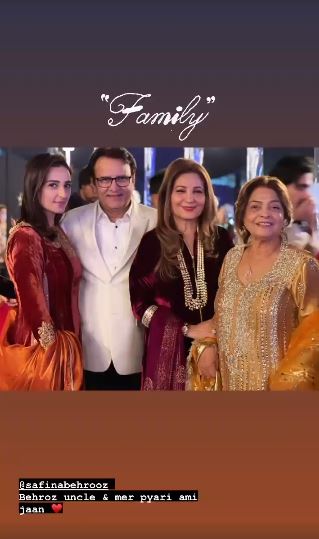 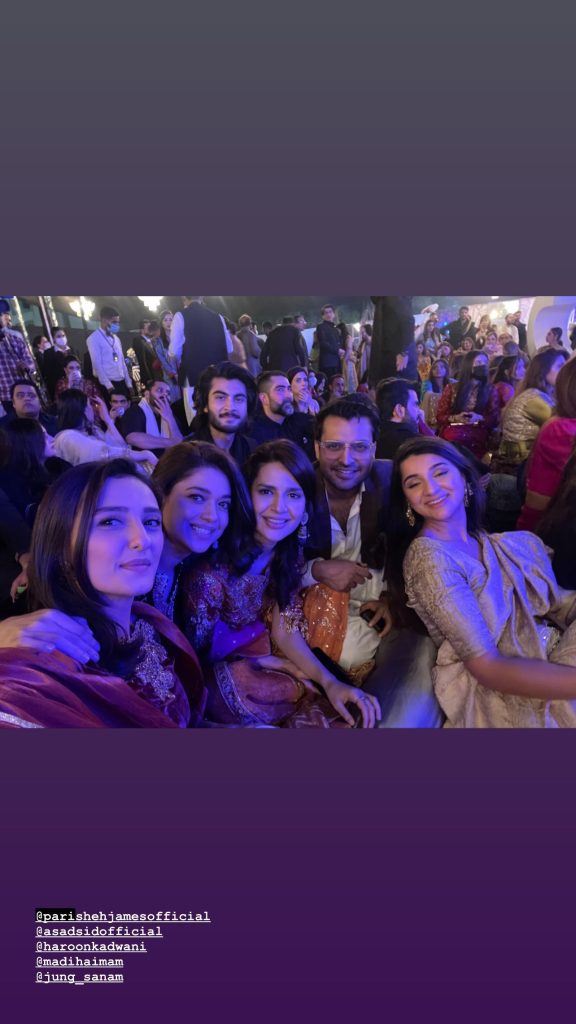 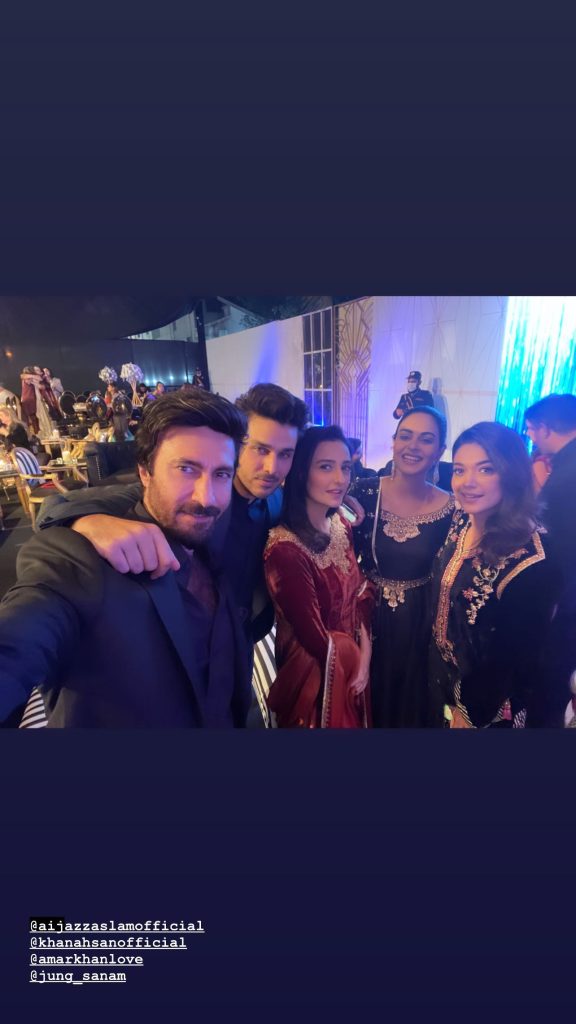 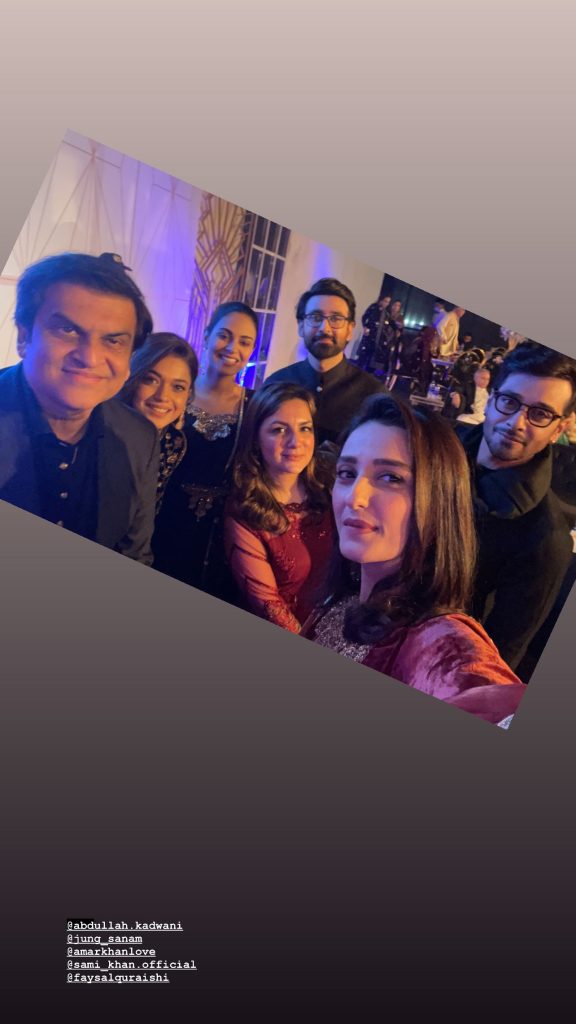 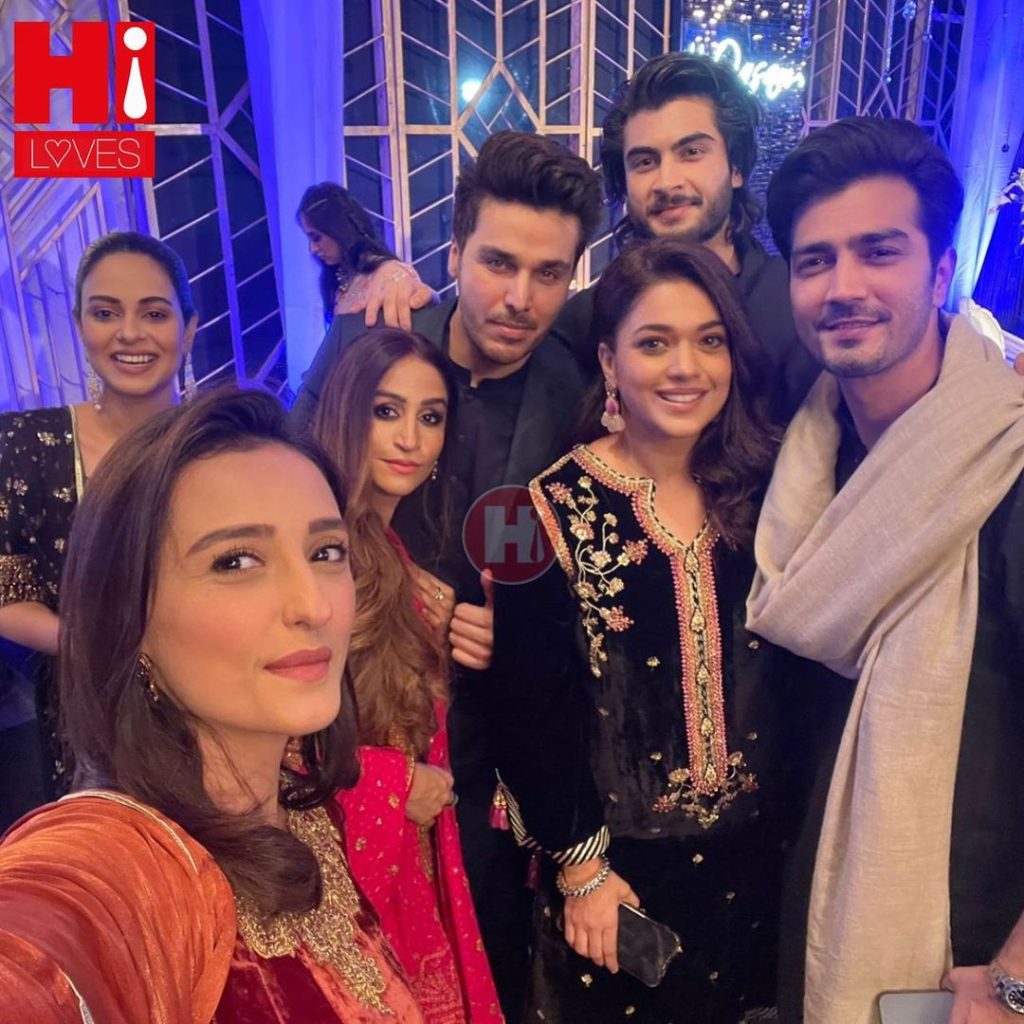